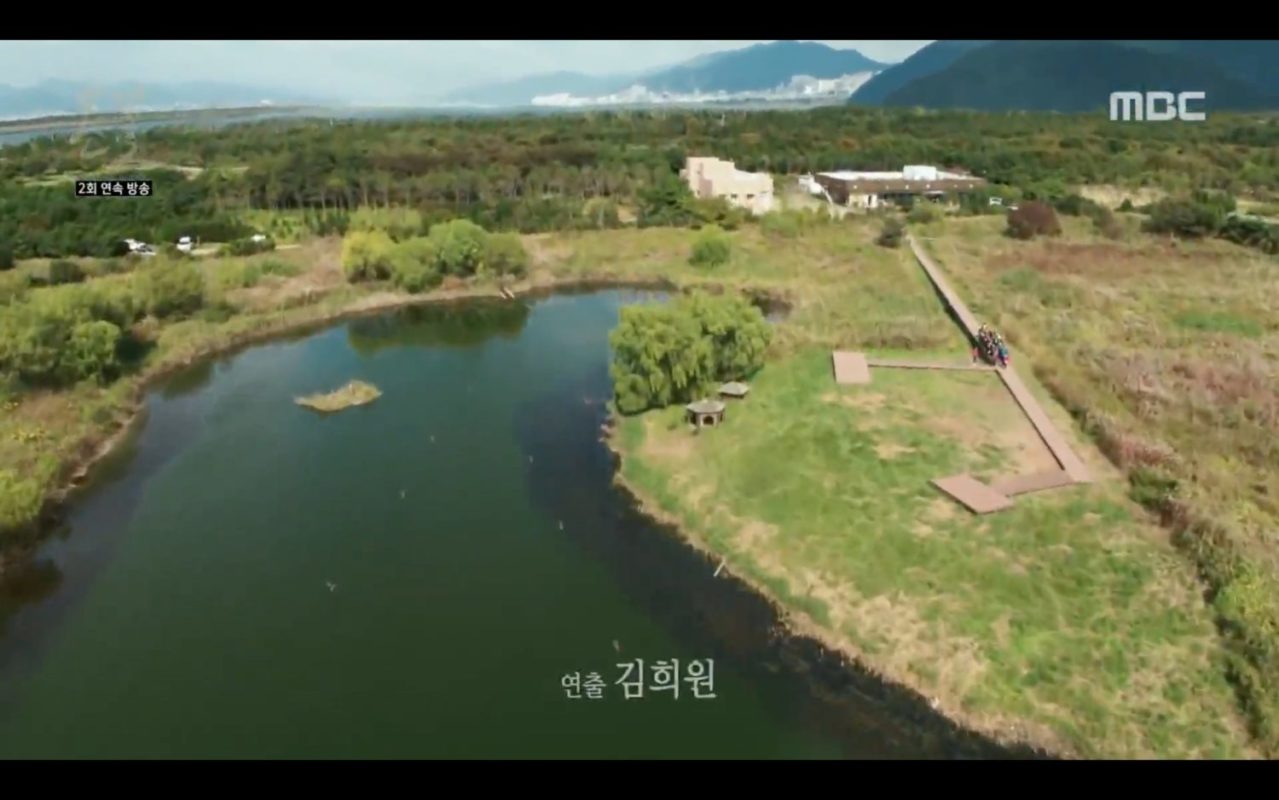 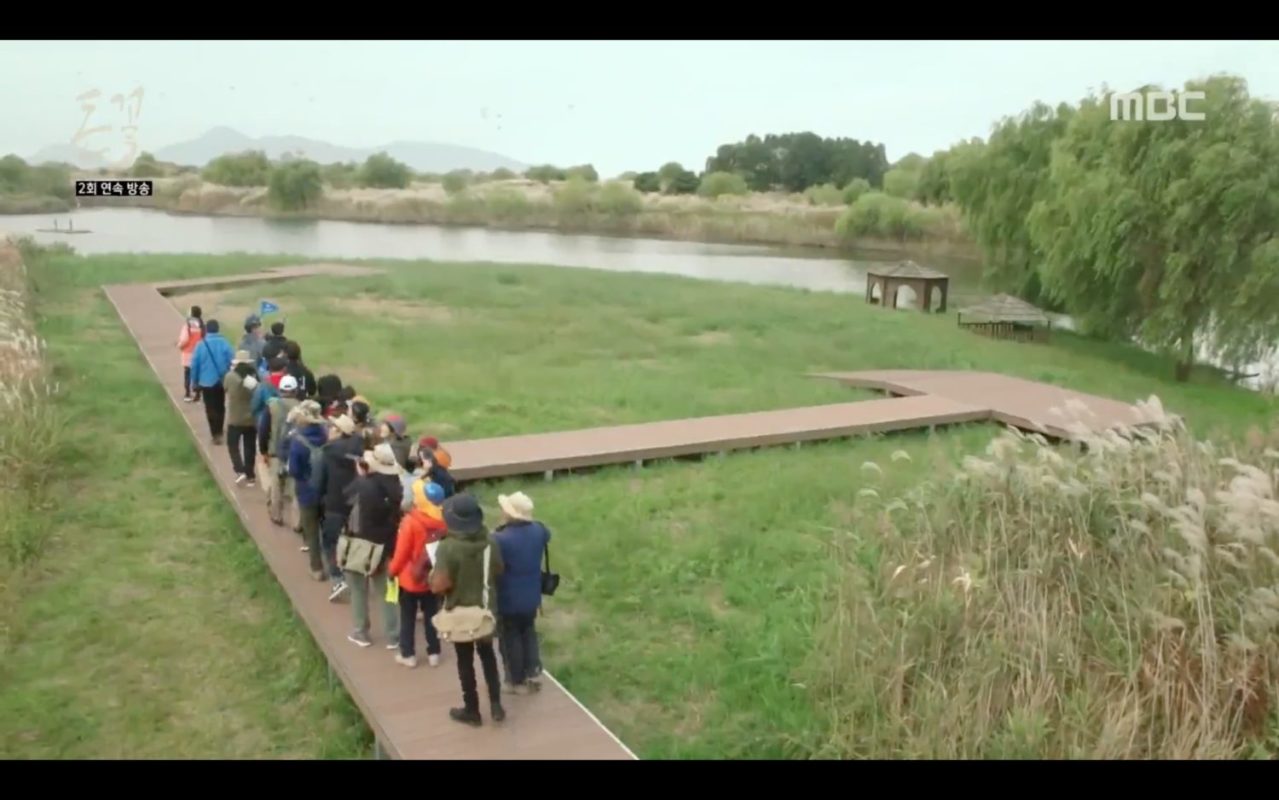 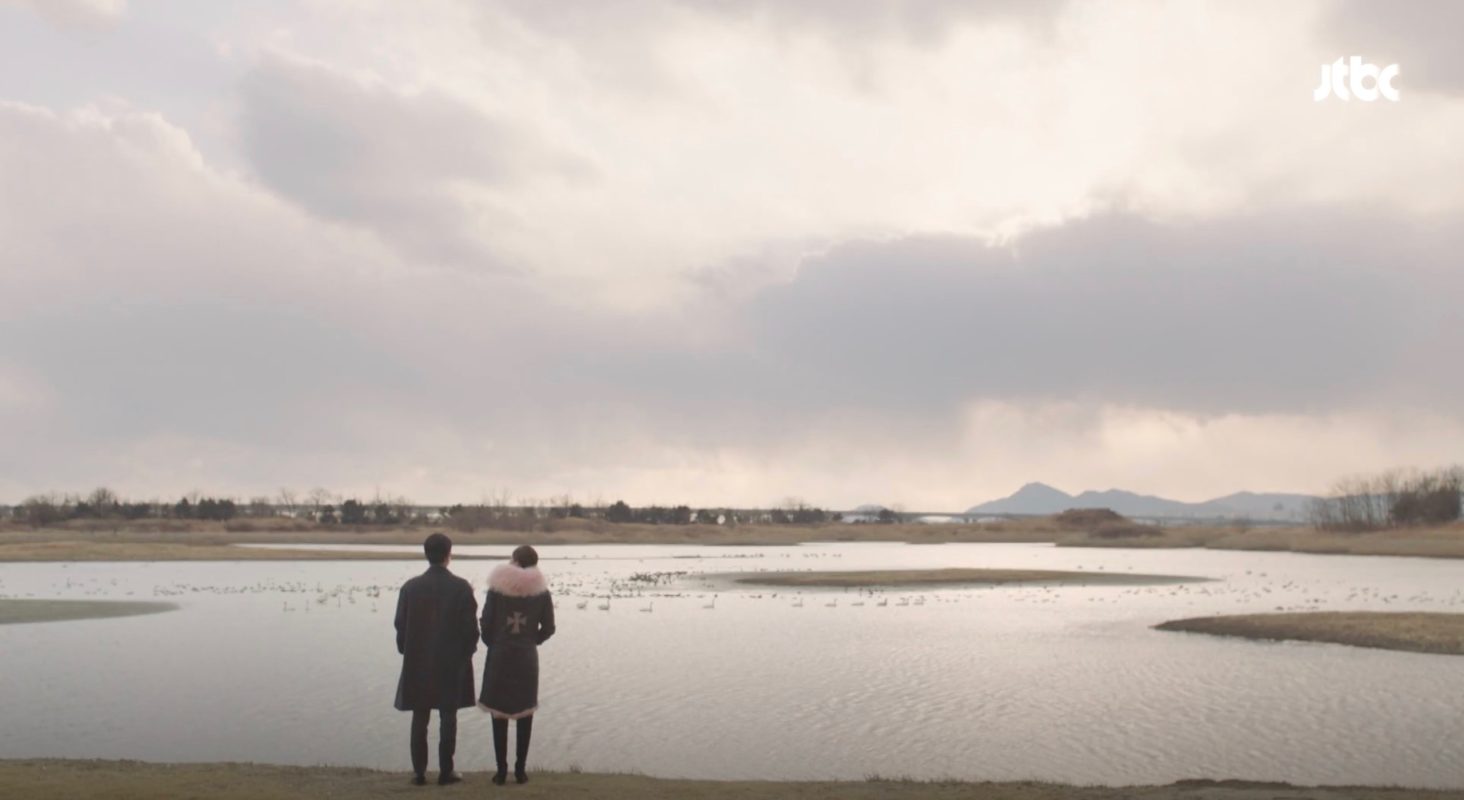 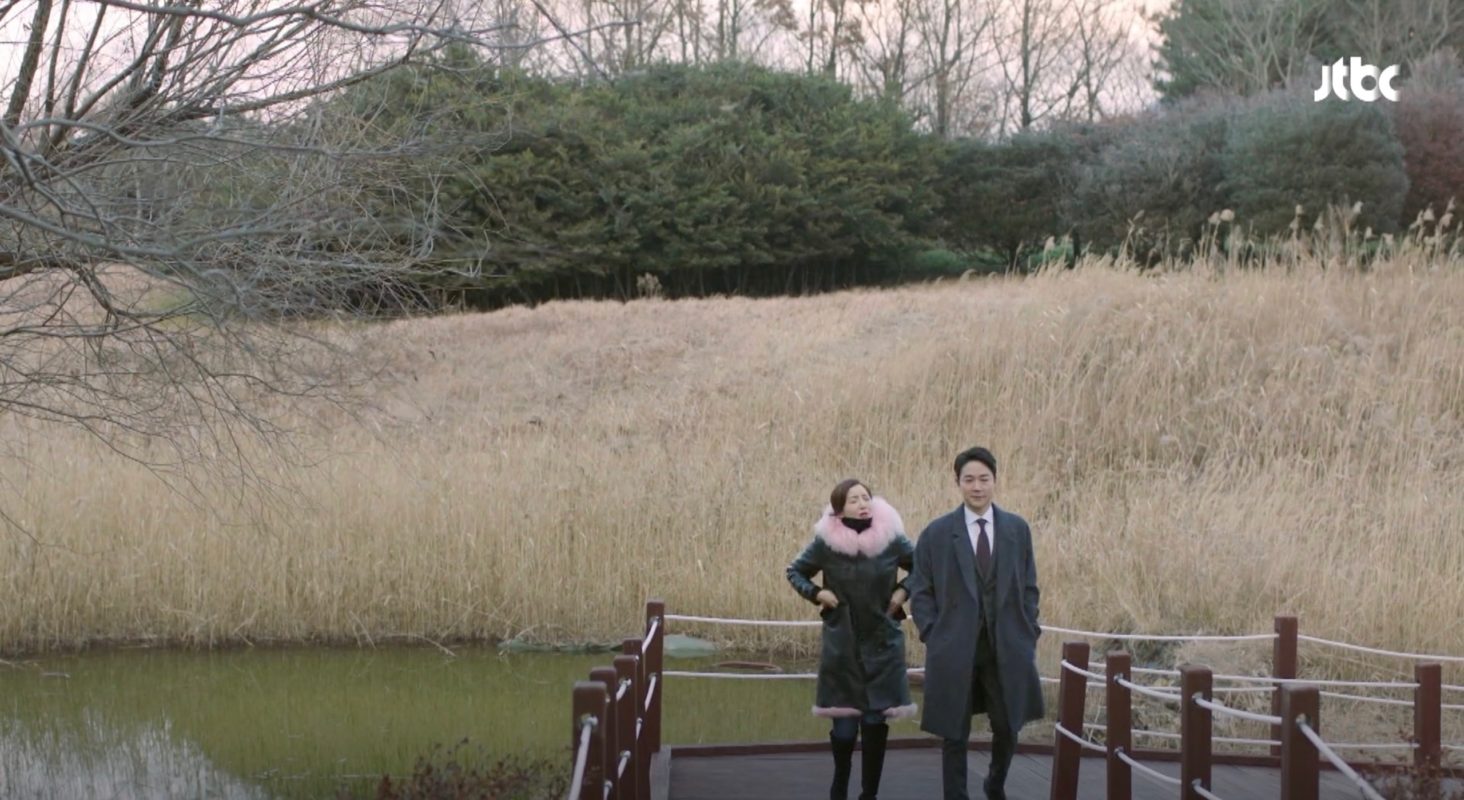 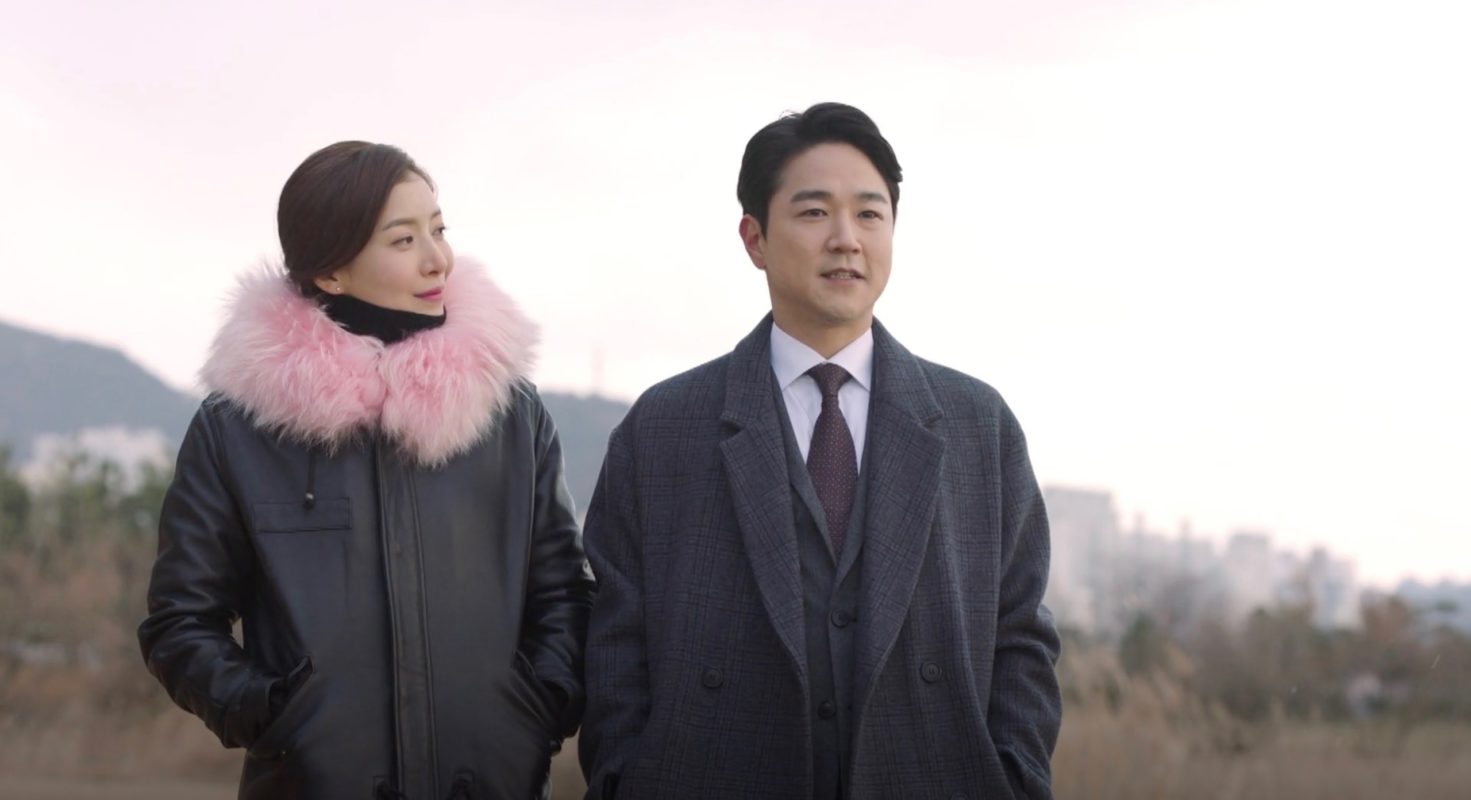 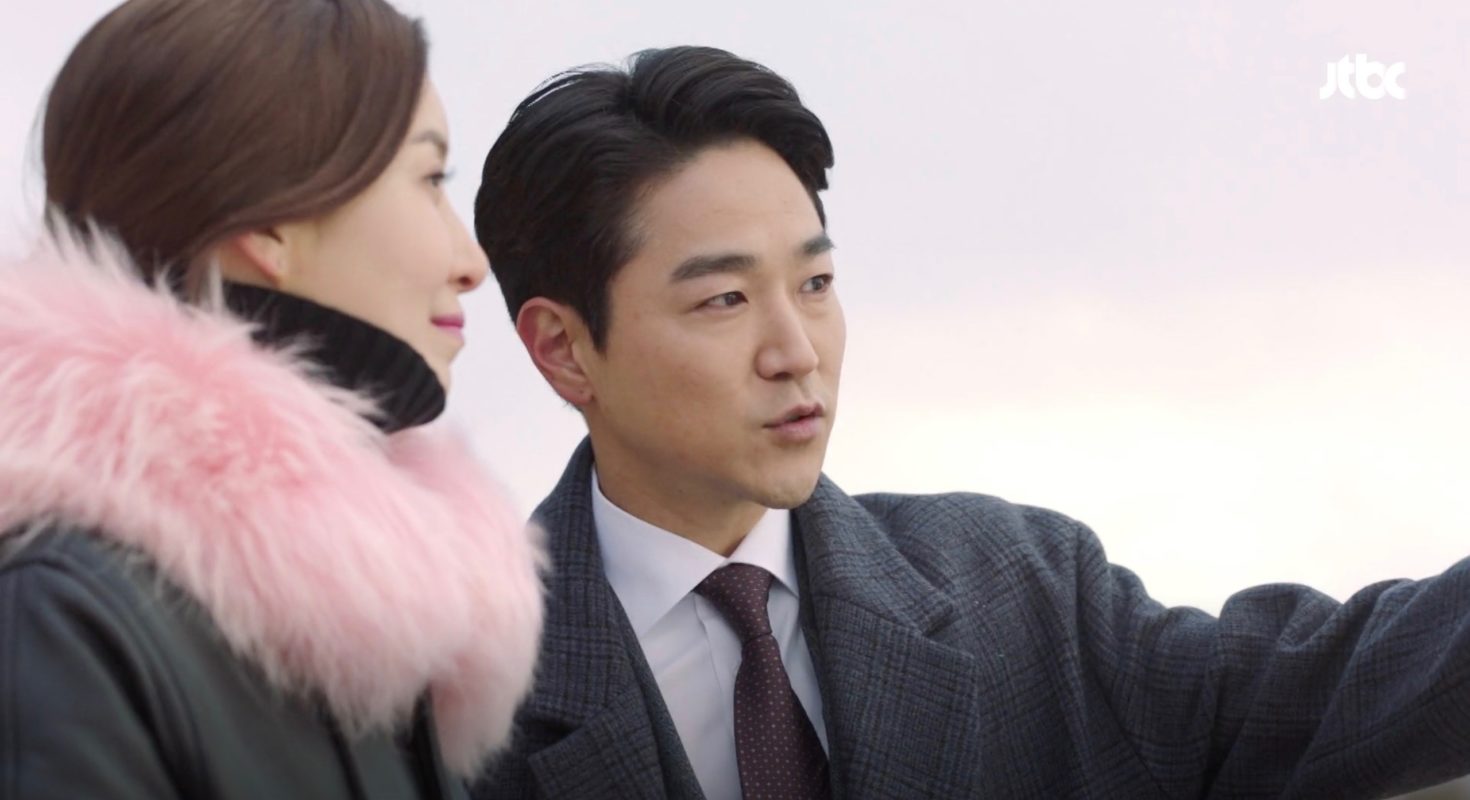 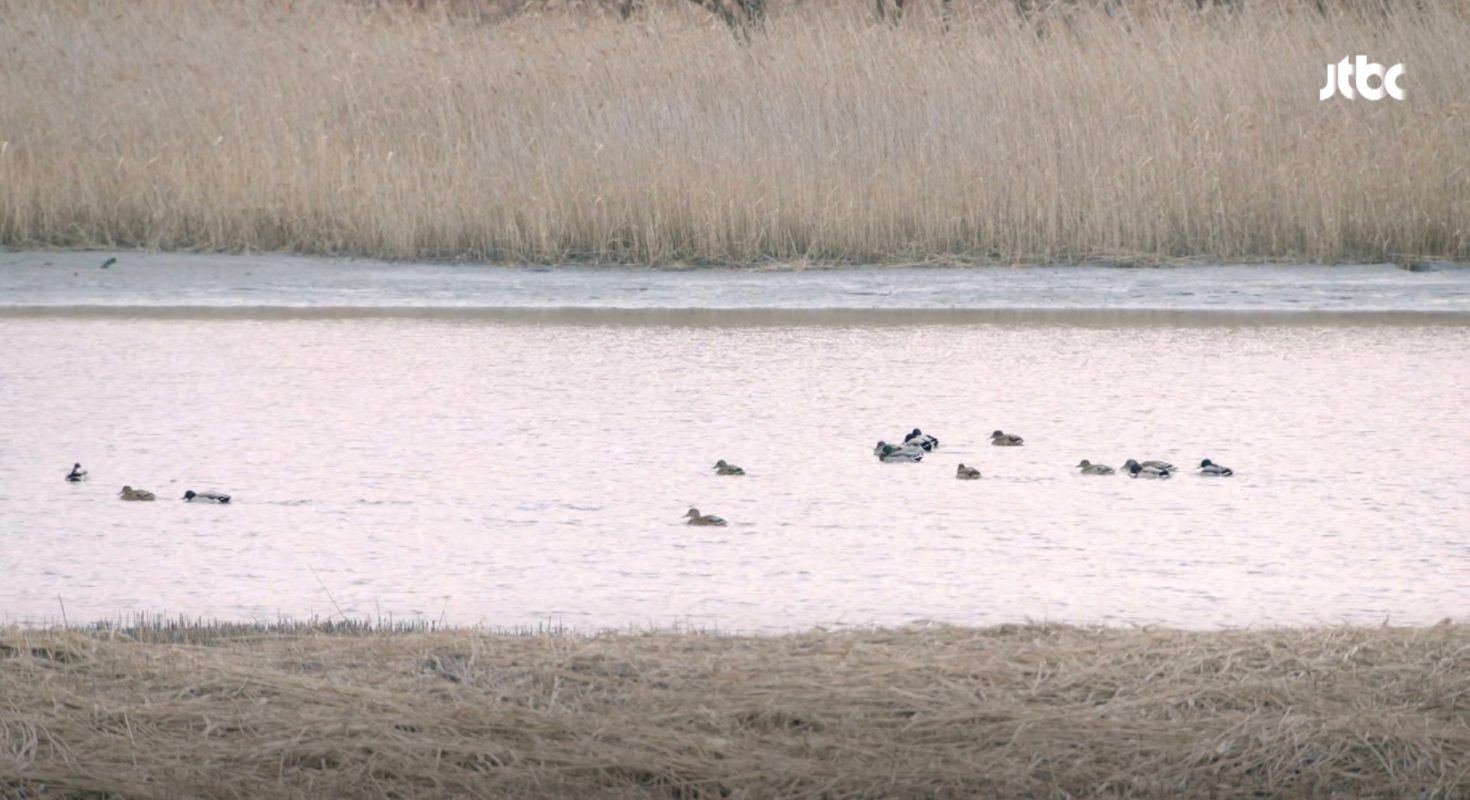 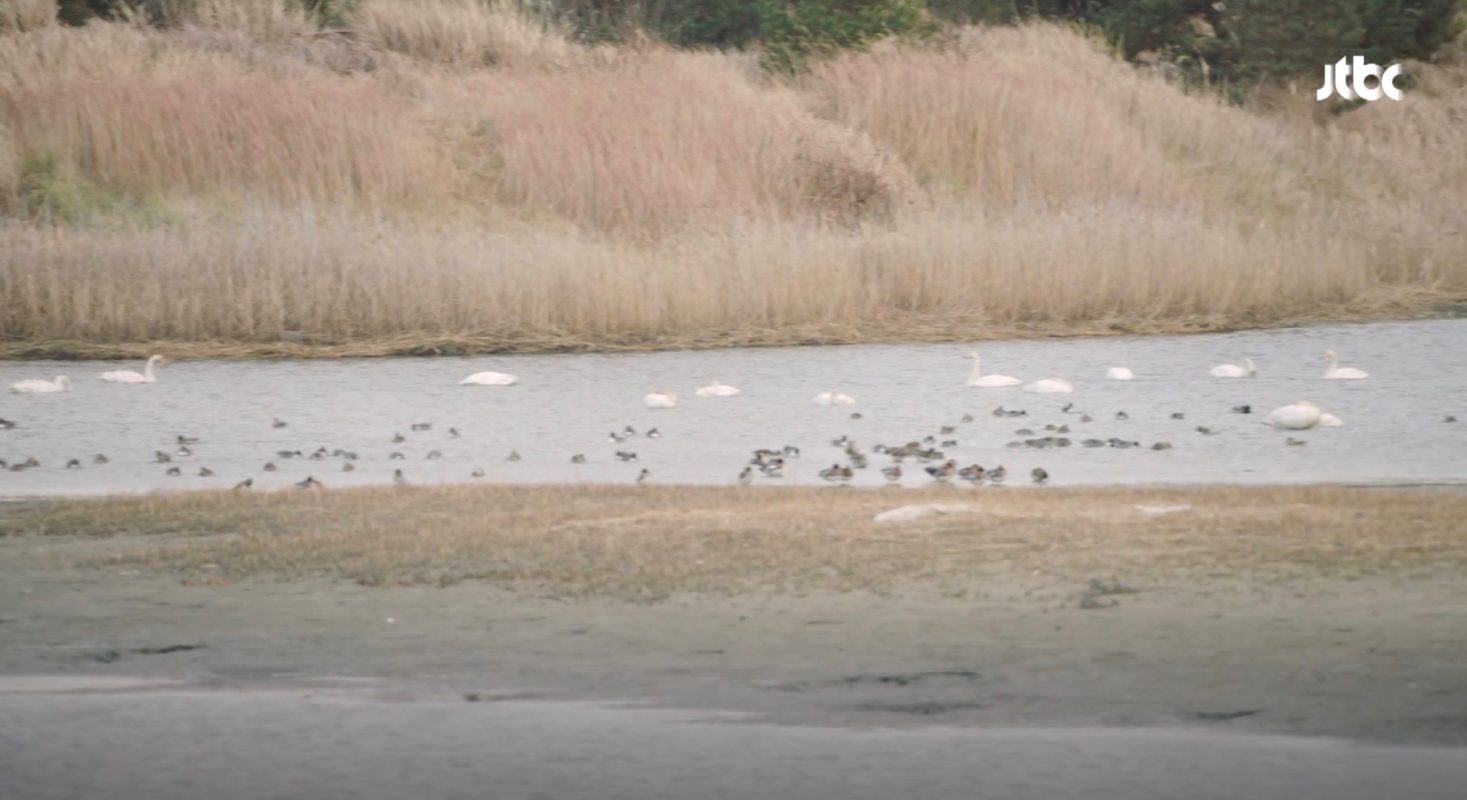 Jung Yoo-Taek (Tae In-Ho) brings Ma-Ri (Yoon Se-Ah) here to watch migratory birds in episode 13 of Just Between Lovers/Rain or Shine (그냥 사랑하는 사이) (JTBC, 2017-18). He tells how he was the chairman of the Bird Research Society at his school and starts to explain Ma-ri all different birds until she tells him that what is important to know is that they will come back; making reference to their relationship.

Eulsukdo Island [을숙도] is a delta island located east of Busan’s city center. It is best known for watching migratory birds and hosts over 150 species of birds —snipes, waterfowls, swans, white-tailed eagles, white-naped cranes and blackfaced spoonbills cranes among others— between October and March, hence The Eulsukdo Island Nakdonggang Bird Sanctuary [을숙도철새공원] is situated in this island and was designated Natural Monument No.179 on July 13, 1966. For birds watching it is however suggested to approach the island by boat.