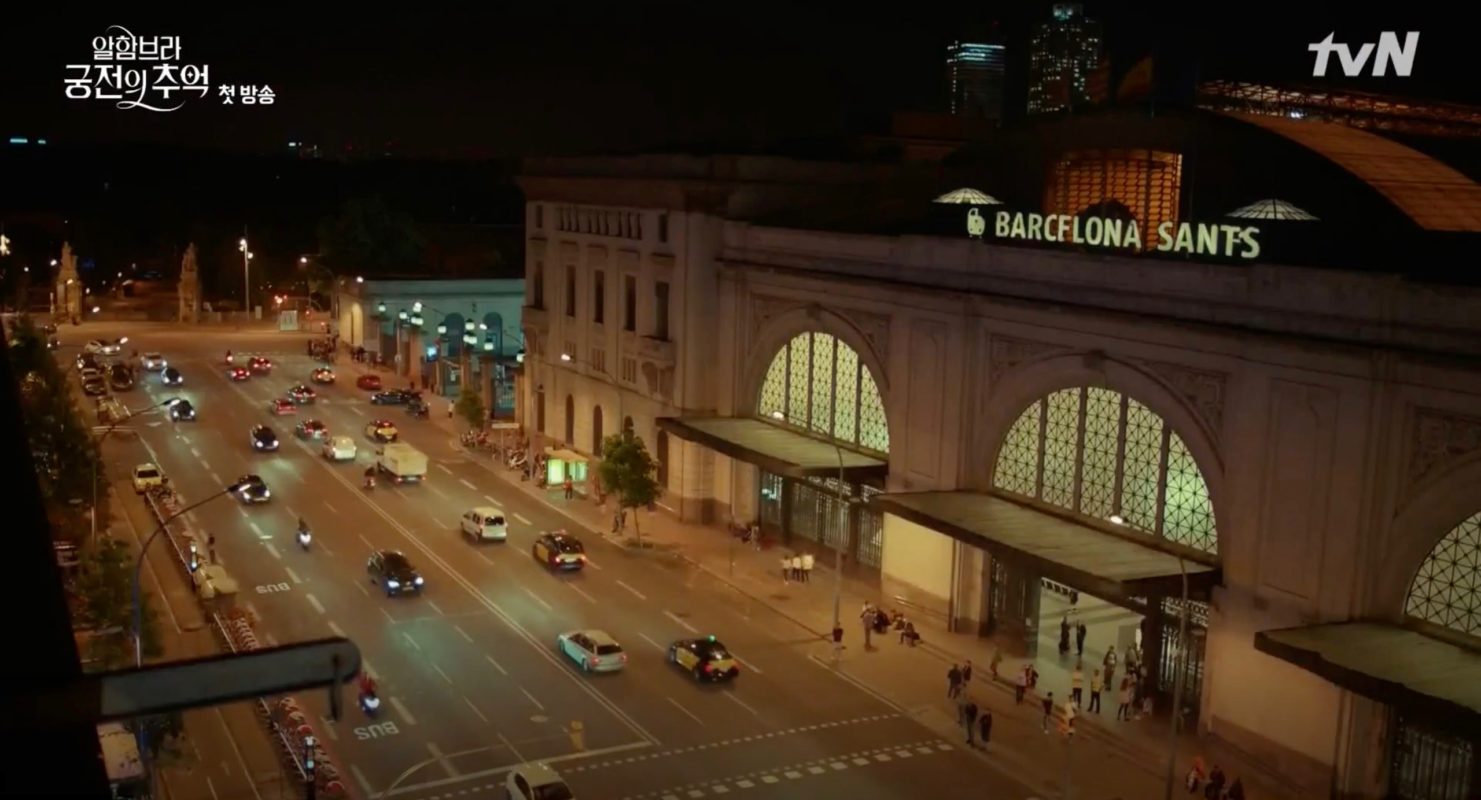 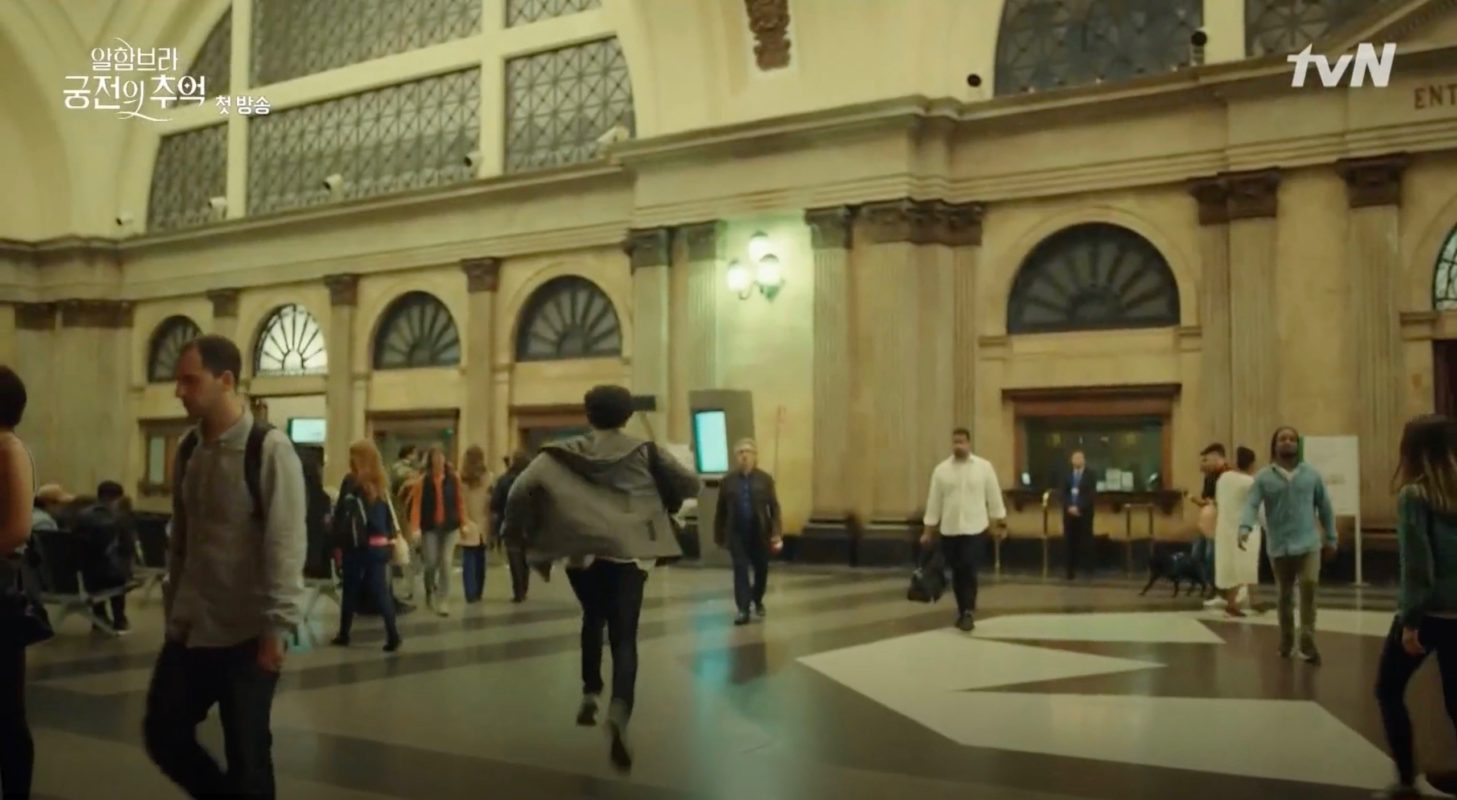 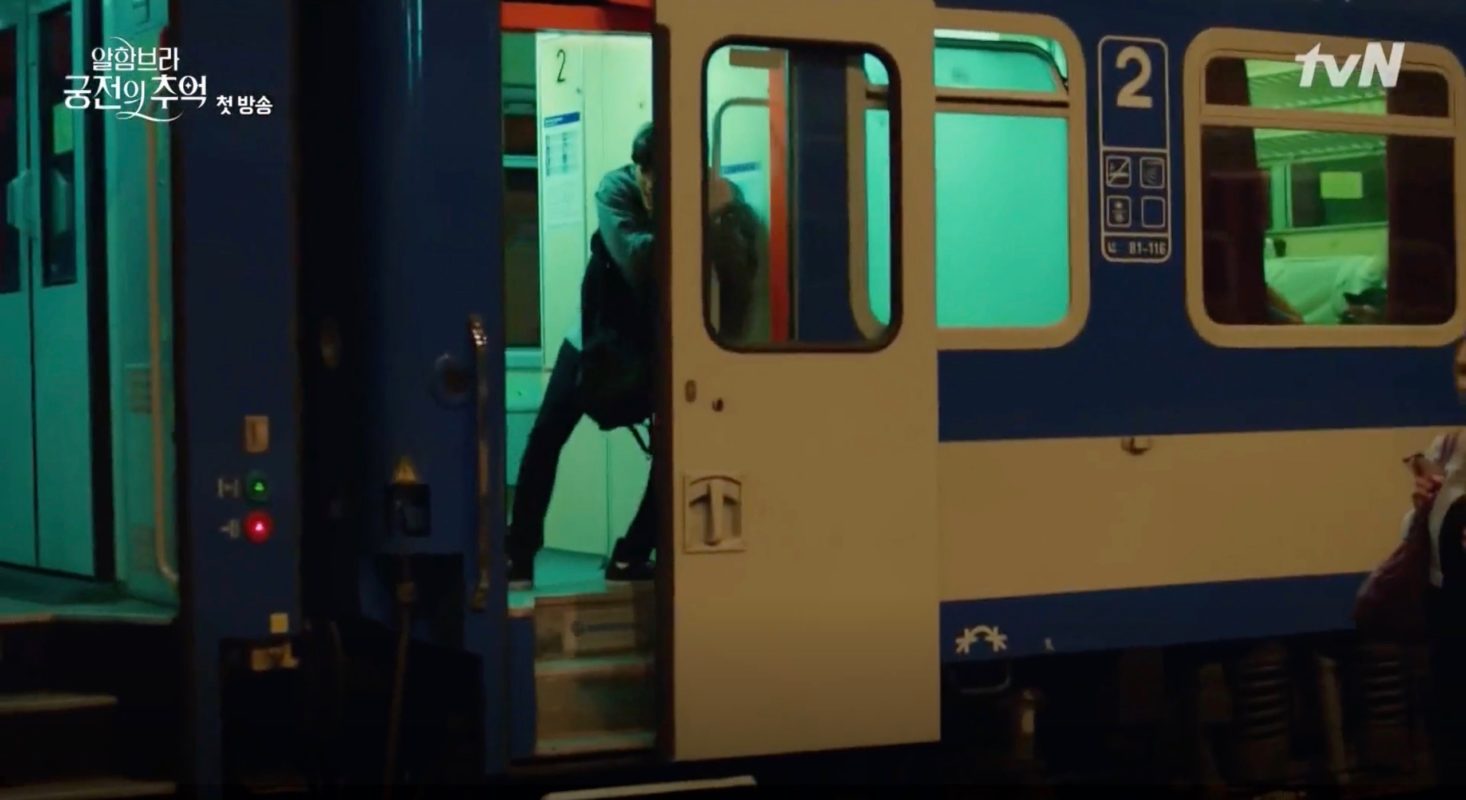 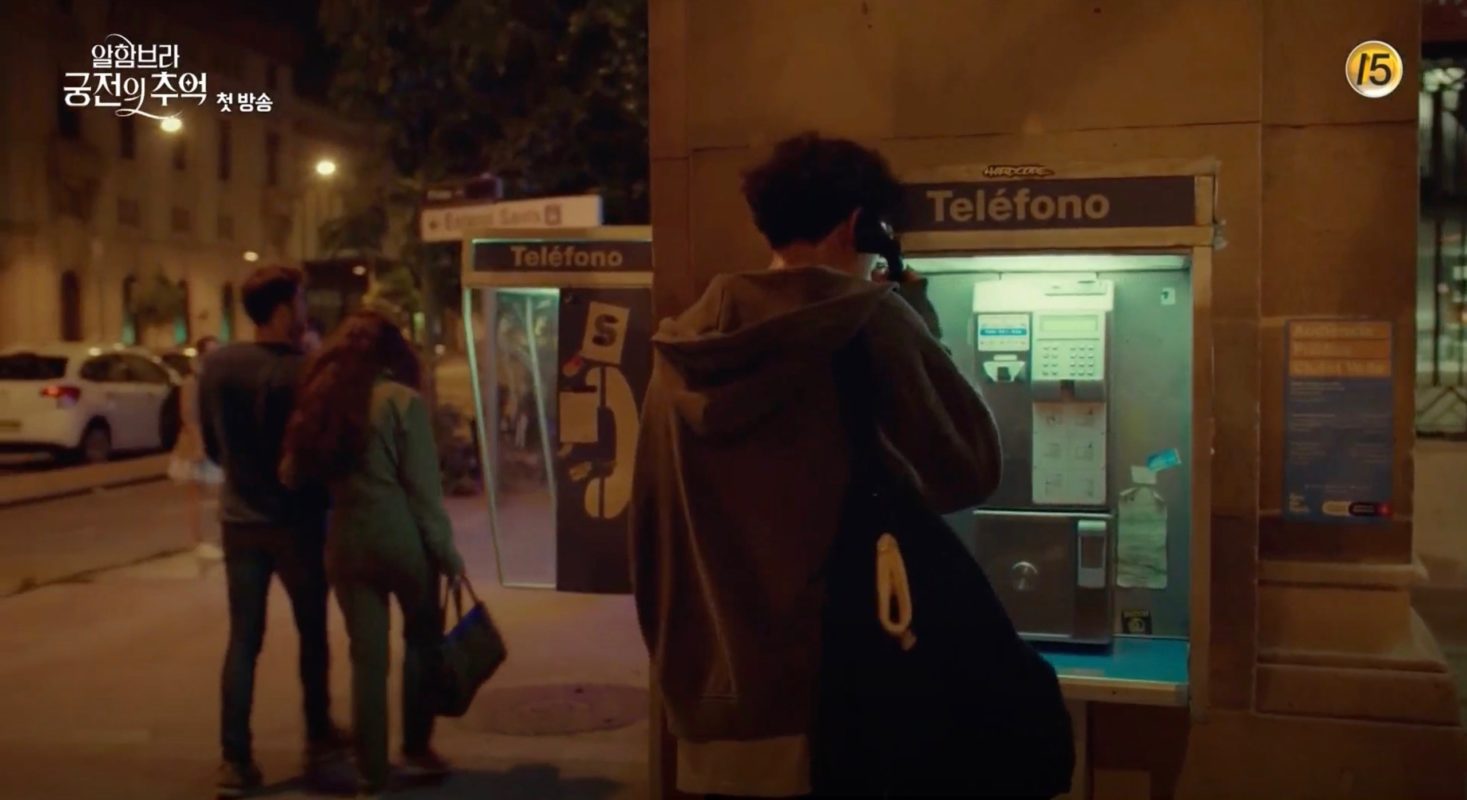 In episode 1 of Memories of the Alhambra (알함브라 궁전의 추억) (tvN, 2018-19), Jung Se-ioo (Chanyeol of EXO) runs –as if somebody chases him– through this station to catch a train to Granada that is just about to leave. Just before he has called Yoo Jin-Woo (Hyun-bin) under the pseudonym Master from a (fake) phone-booth that sits on a building opposite this station.

Estacio de França [Estación de Francia] is a major train station in Barcelona, Spain, and counts as its most beautiful one. Originally built in 1848 for trains arriving from France (as its name still suggests), it was rebuilt into its present form for the 1929 International Exhibition. This station is not to be confused with — as Memories of Alhambra suggests– its modern counterpart, Barcelona Sants, which is Barcelona’s most important train station.
In Memories of Alhambra, this station’s exterior and a little bit of its interior and the interior of Budapest Keleti Railway Station [Keleti pályaudvar] were both used as doubles for the Barcelona Sants Station.