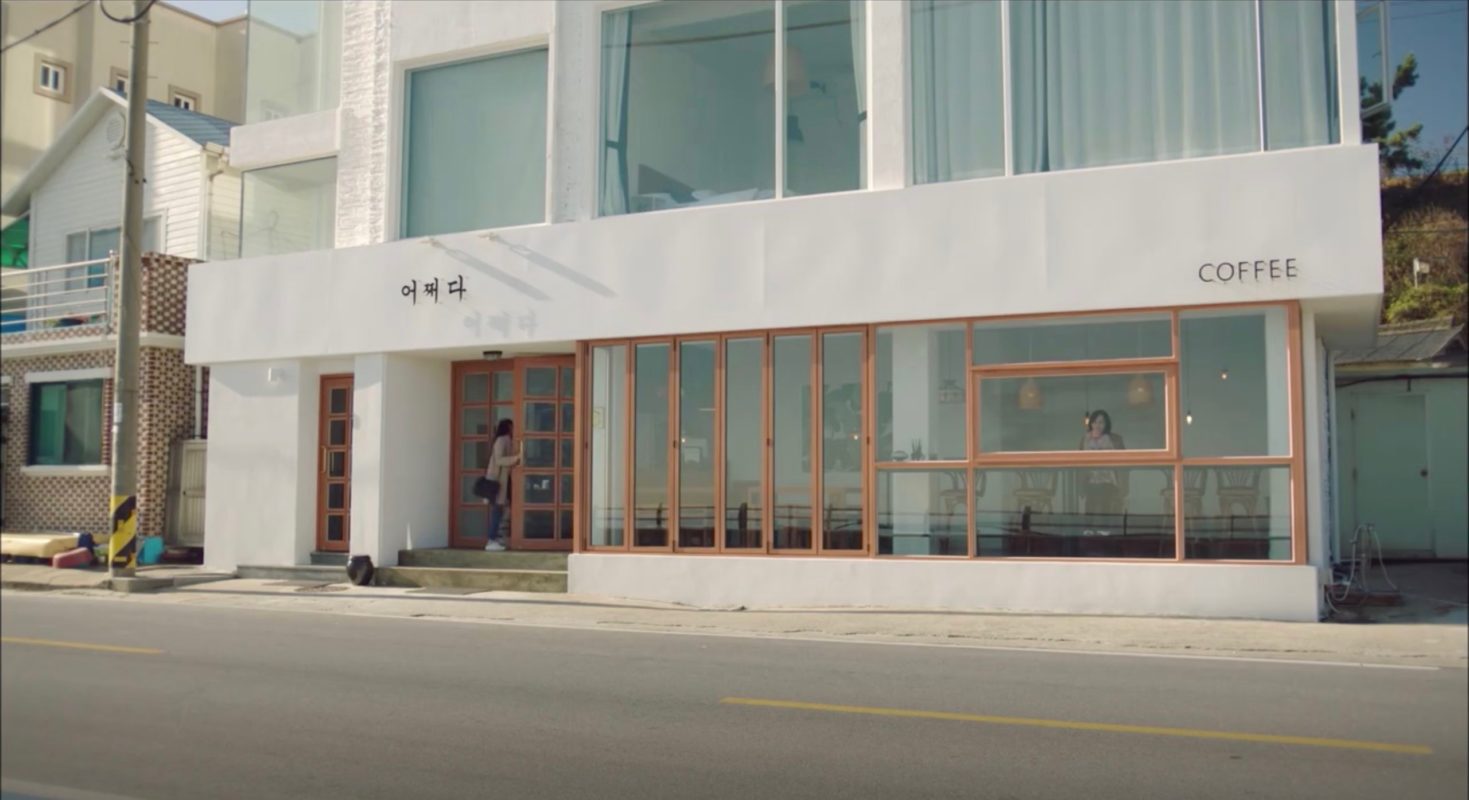 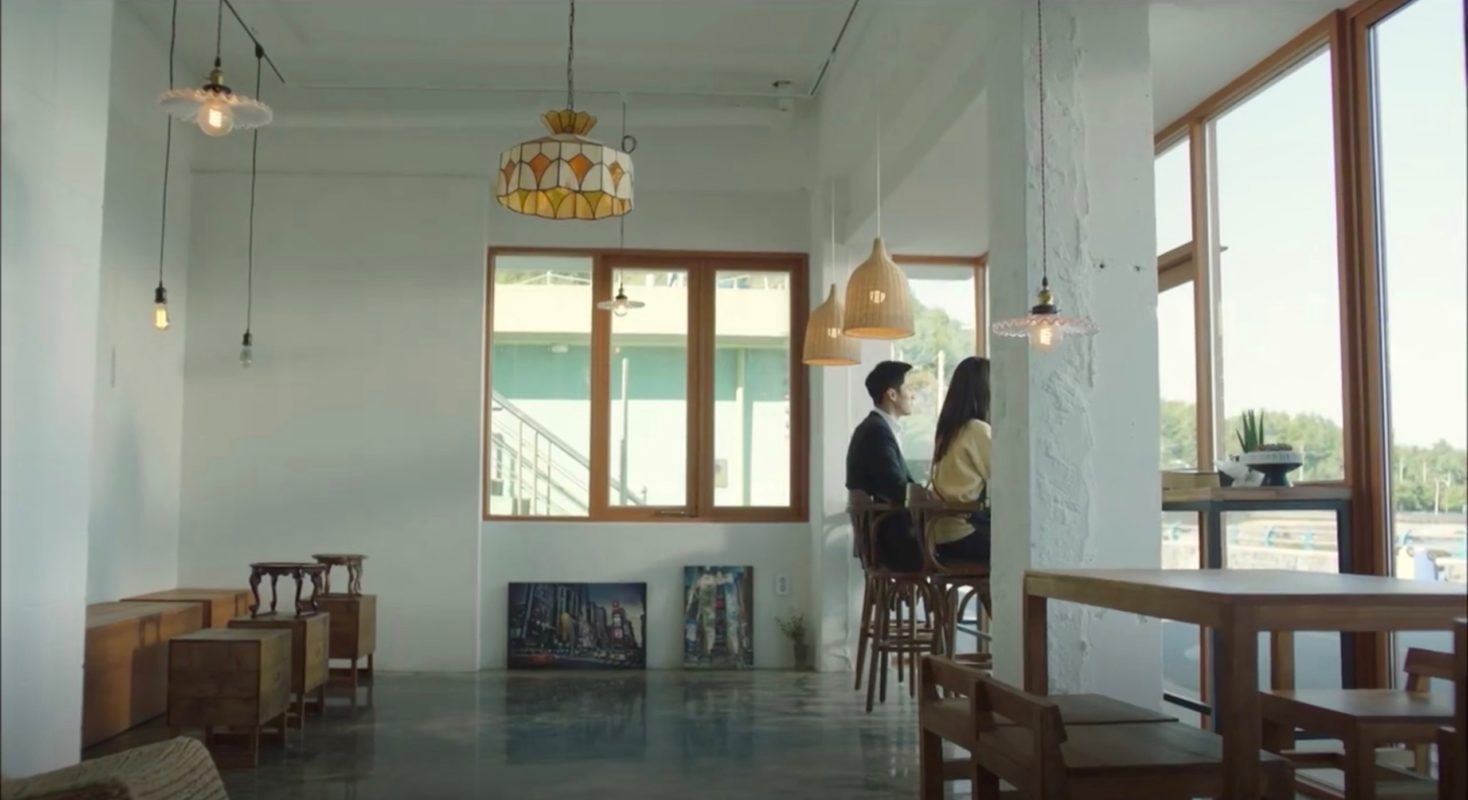 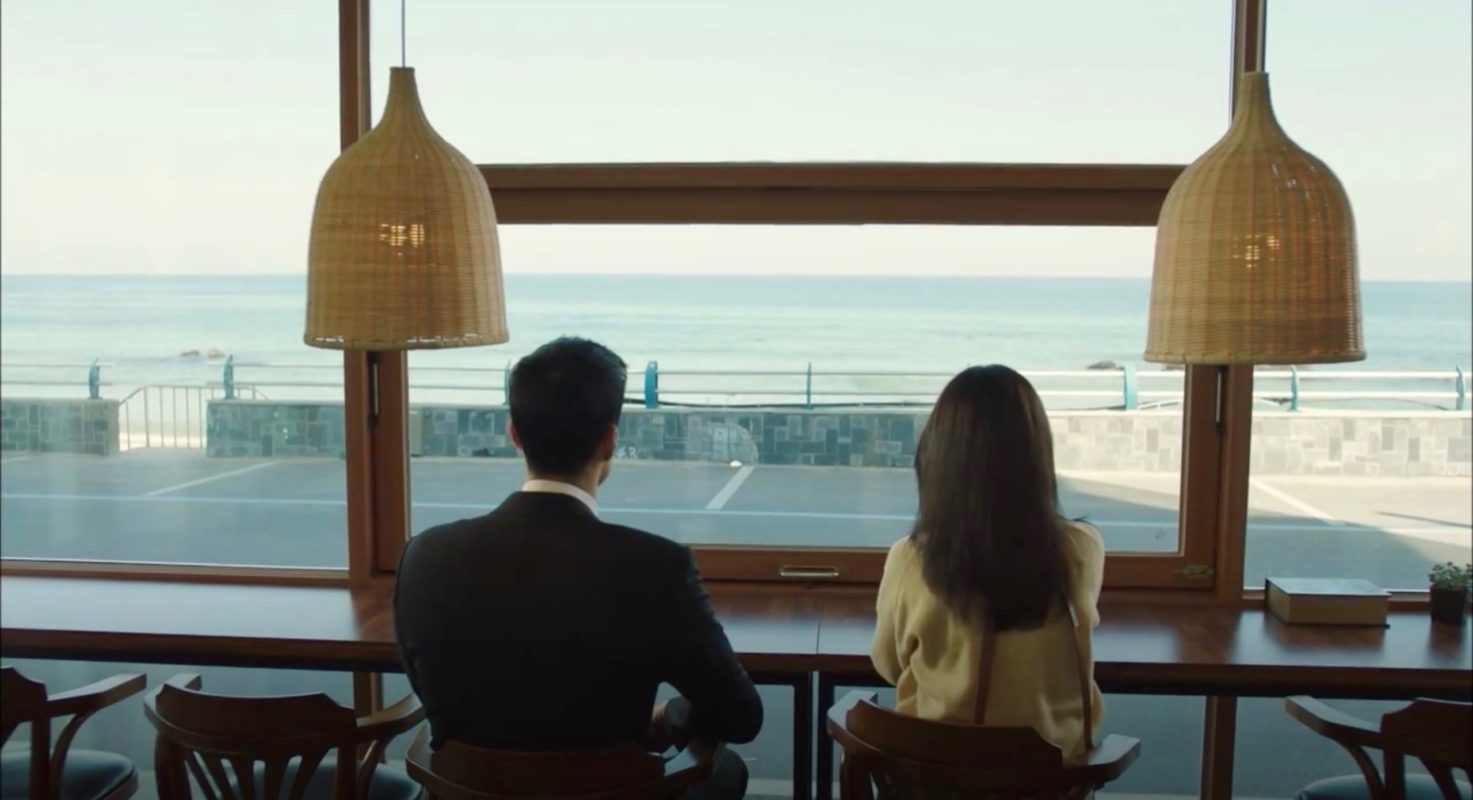 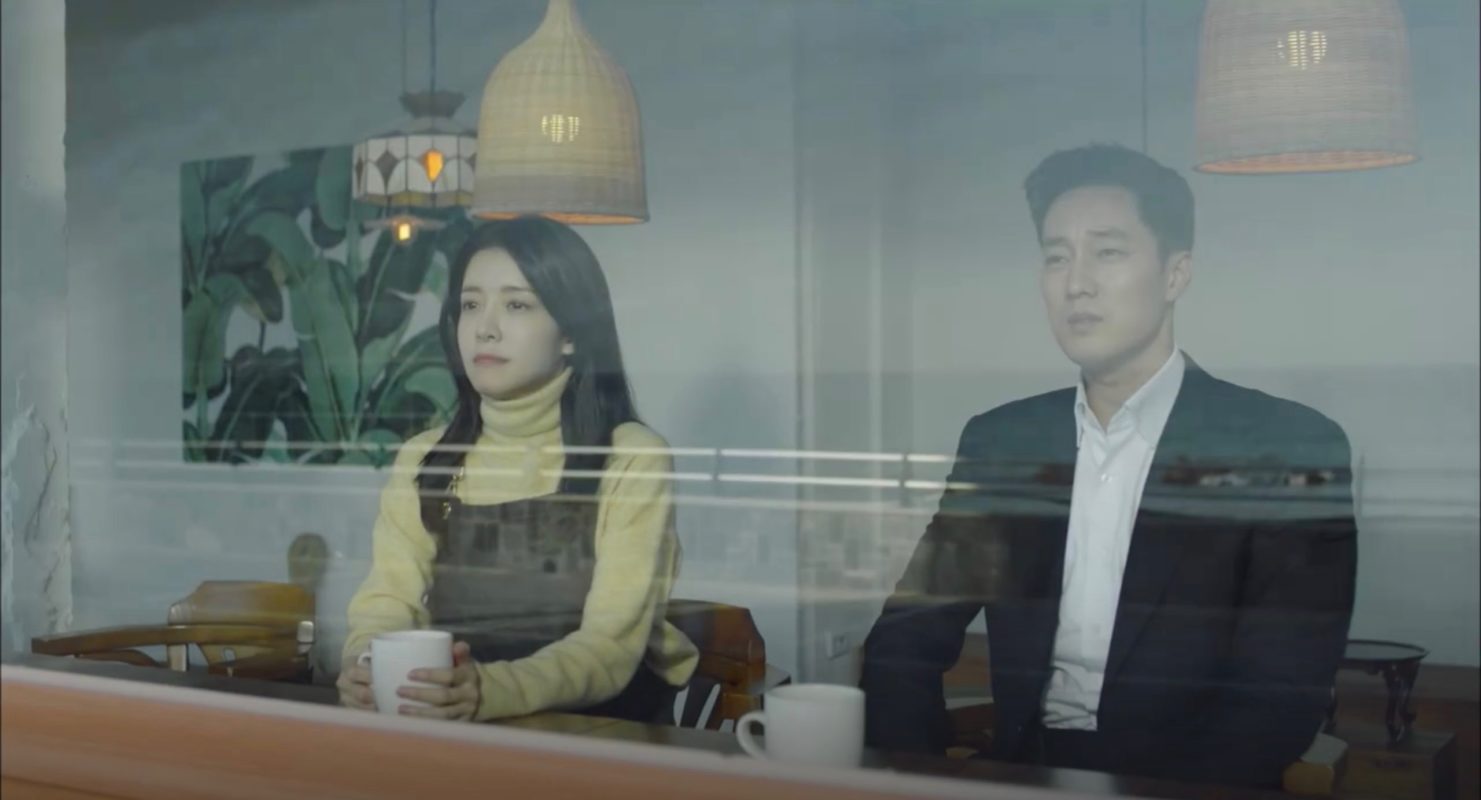 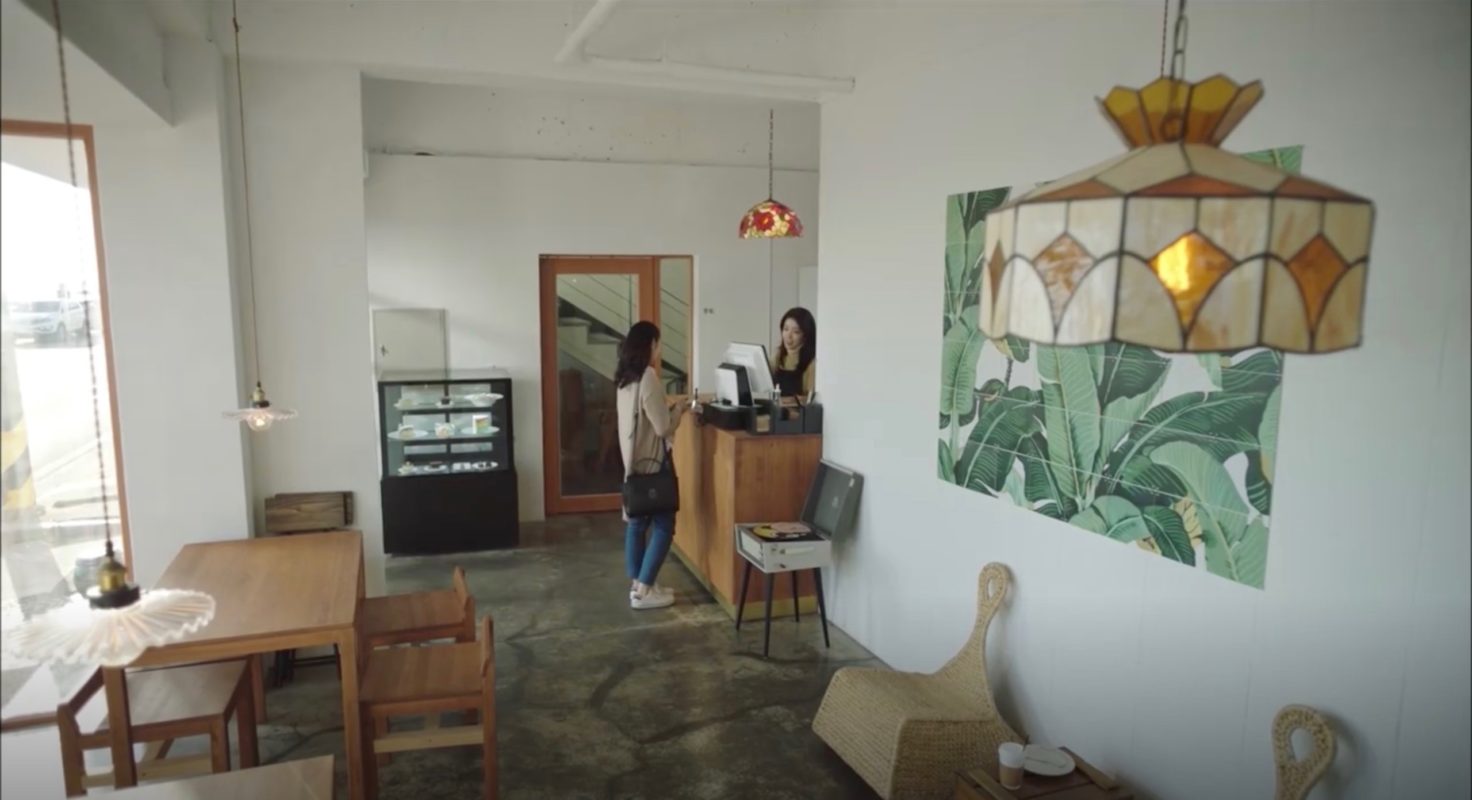 This place appears as ‘Café Somehow’ at which Go Ae-rin (Jung In-sun) works part-time in episode 23 of Terrius Behind Me/My Secret Terrius (내 뒤에 테리우스) (MBC, 2018) when having returned to her parent’s place. It is also here where comes to see her first of all persons after he is thought to be dead.

Eojjeoda Eodal [어쩌다어달] is described as a “luxury ocean view” pension. It is located in Donghae’s neighborhood Eodal [Eodal-dong/어달동] on South Korea’s east coast (and not on Jeju Island as Terius Behind Me makes believe).