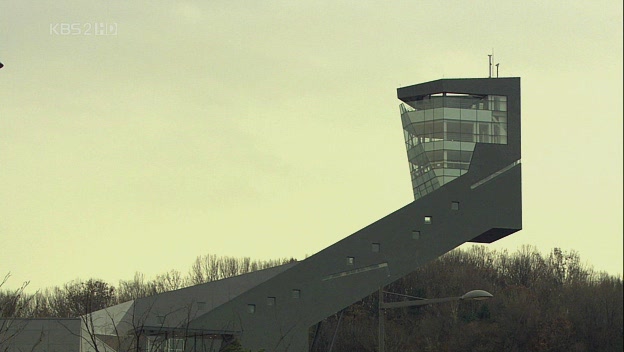 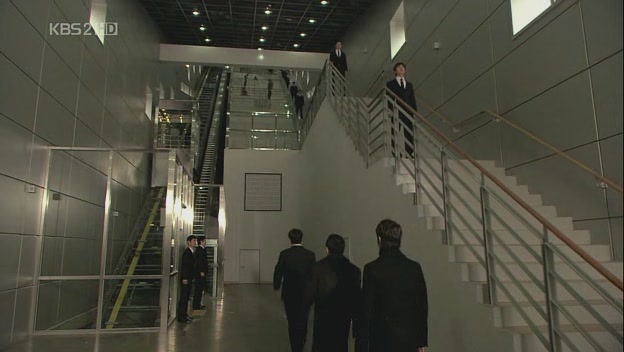 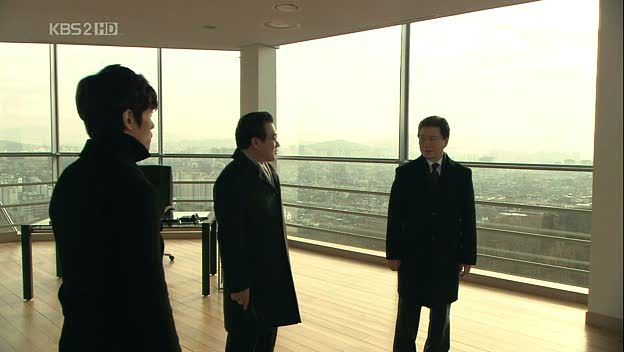 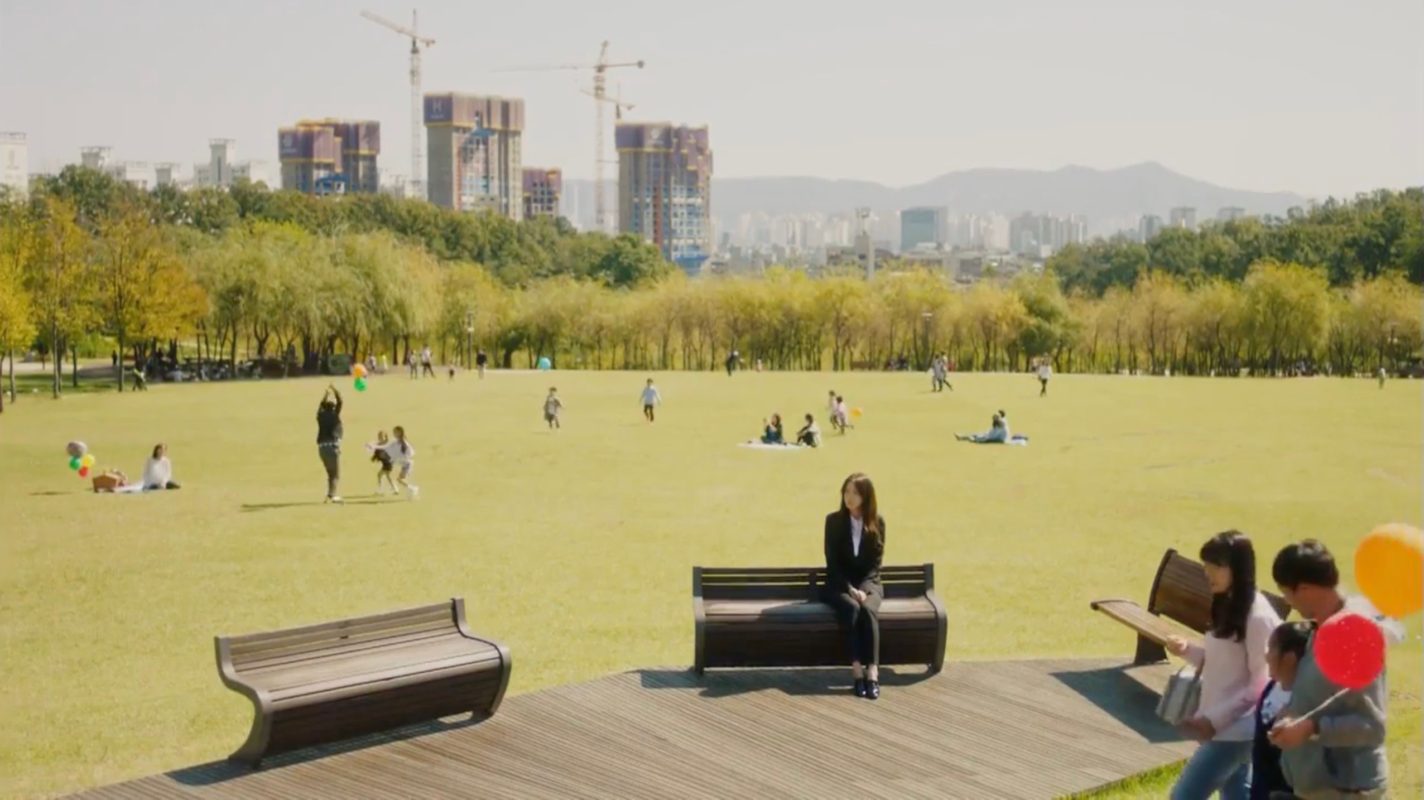 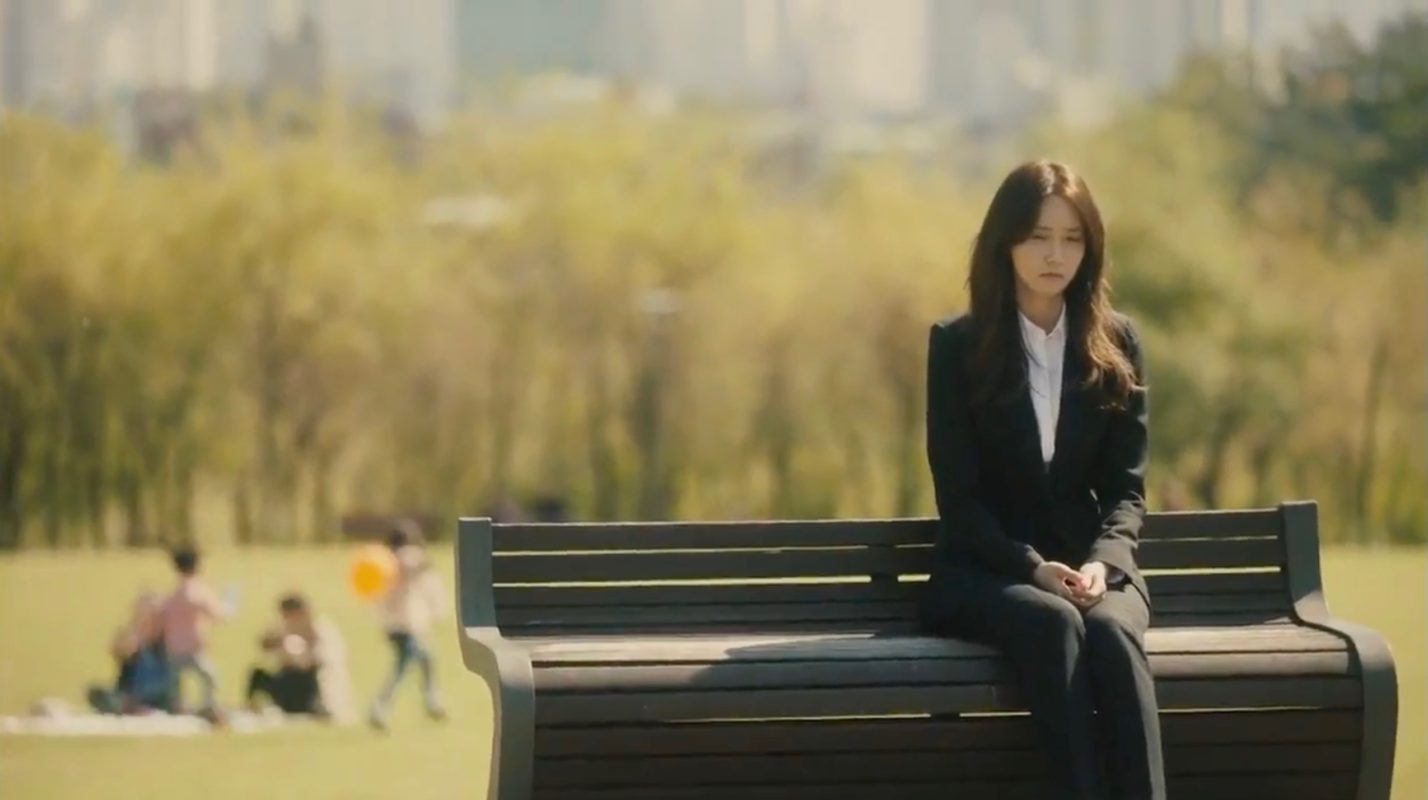 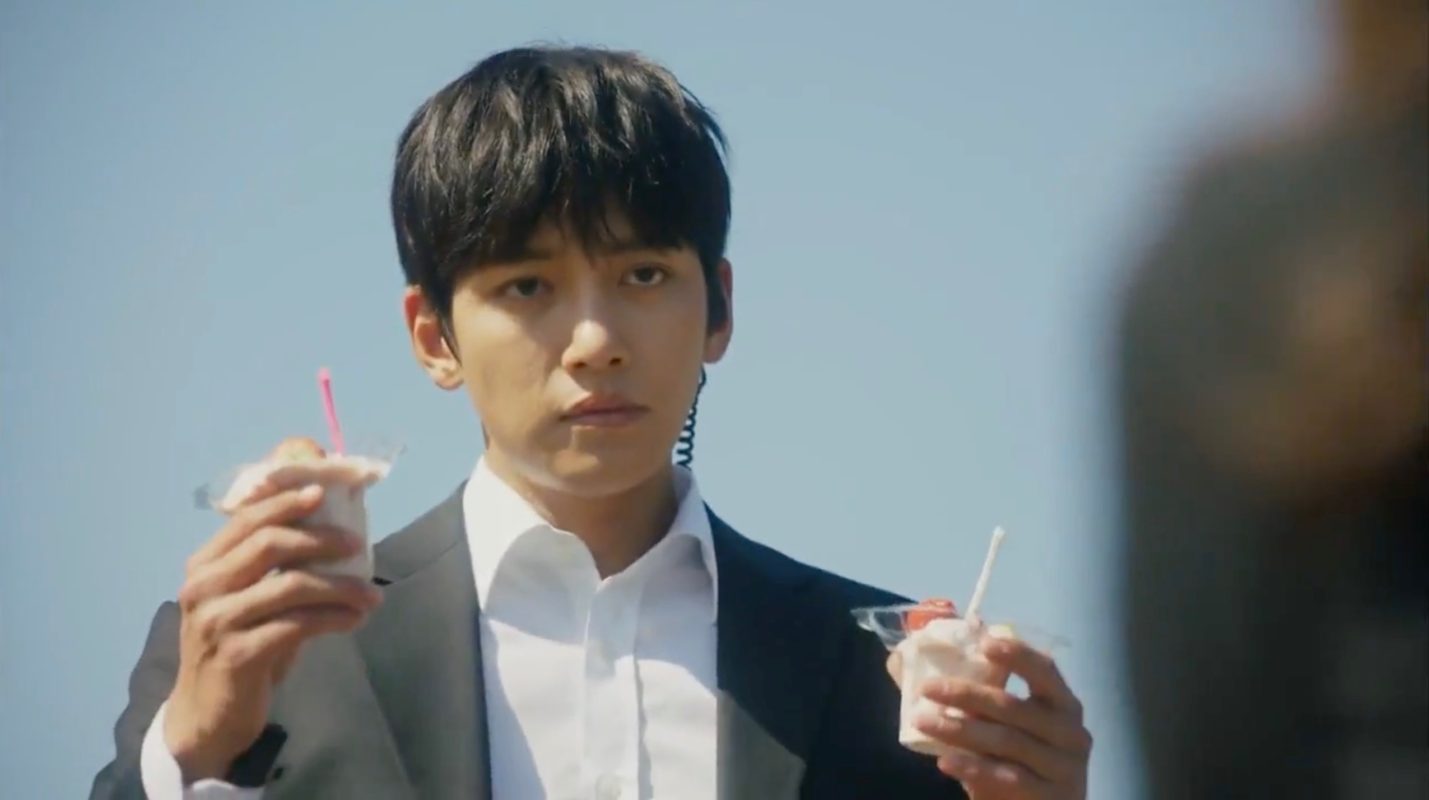 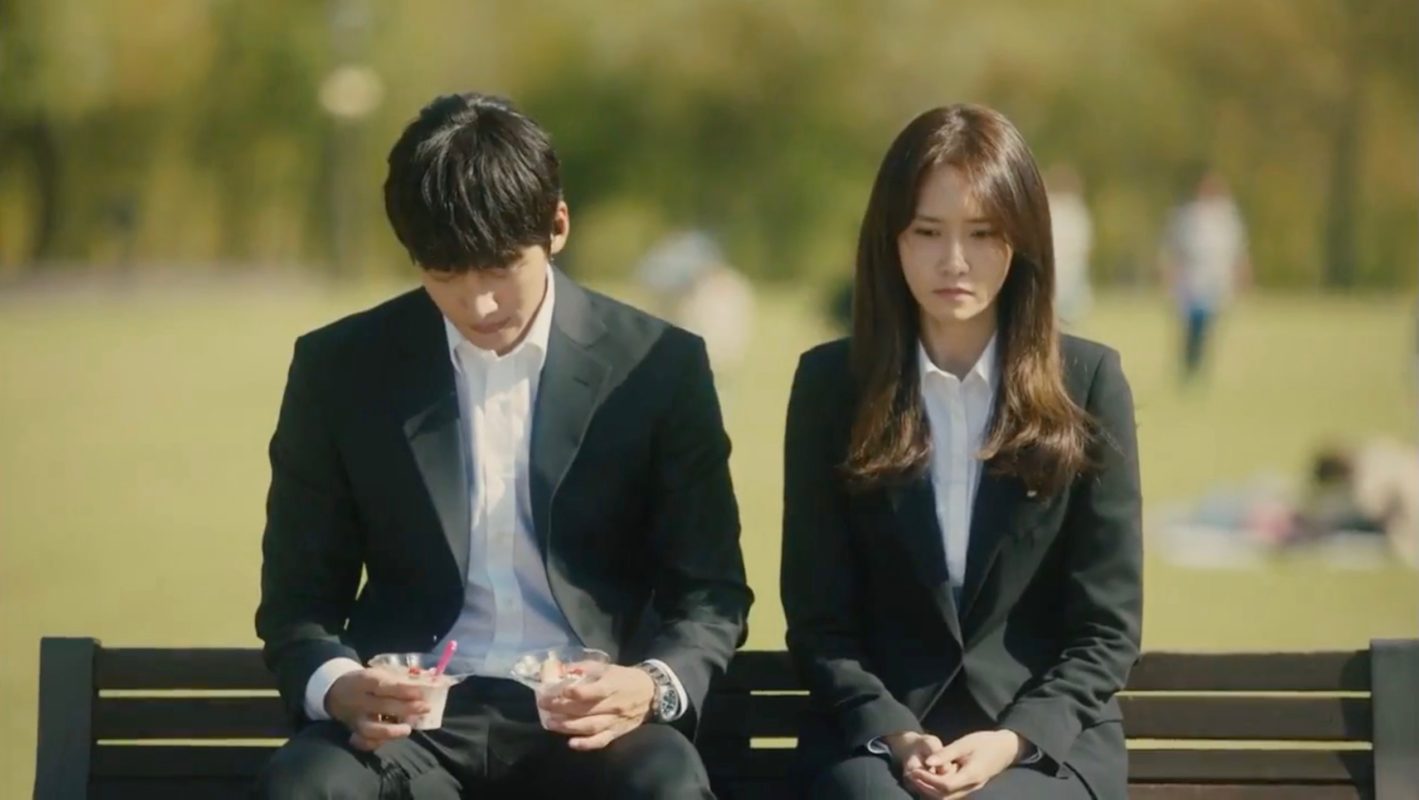 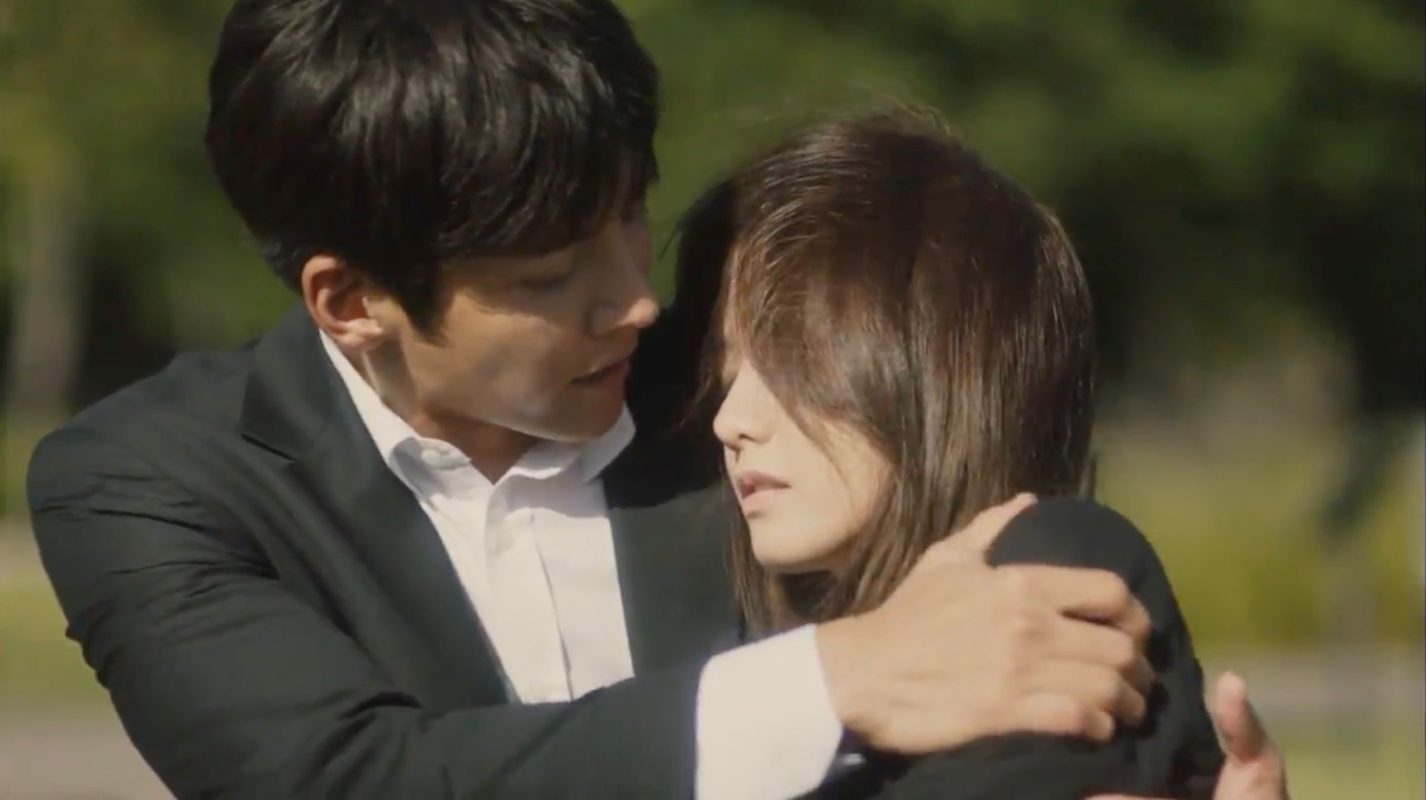 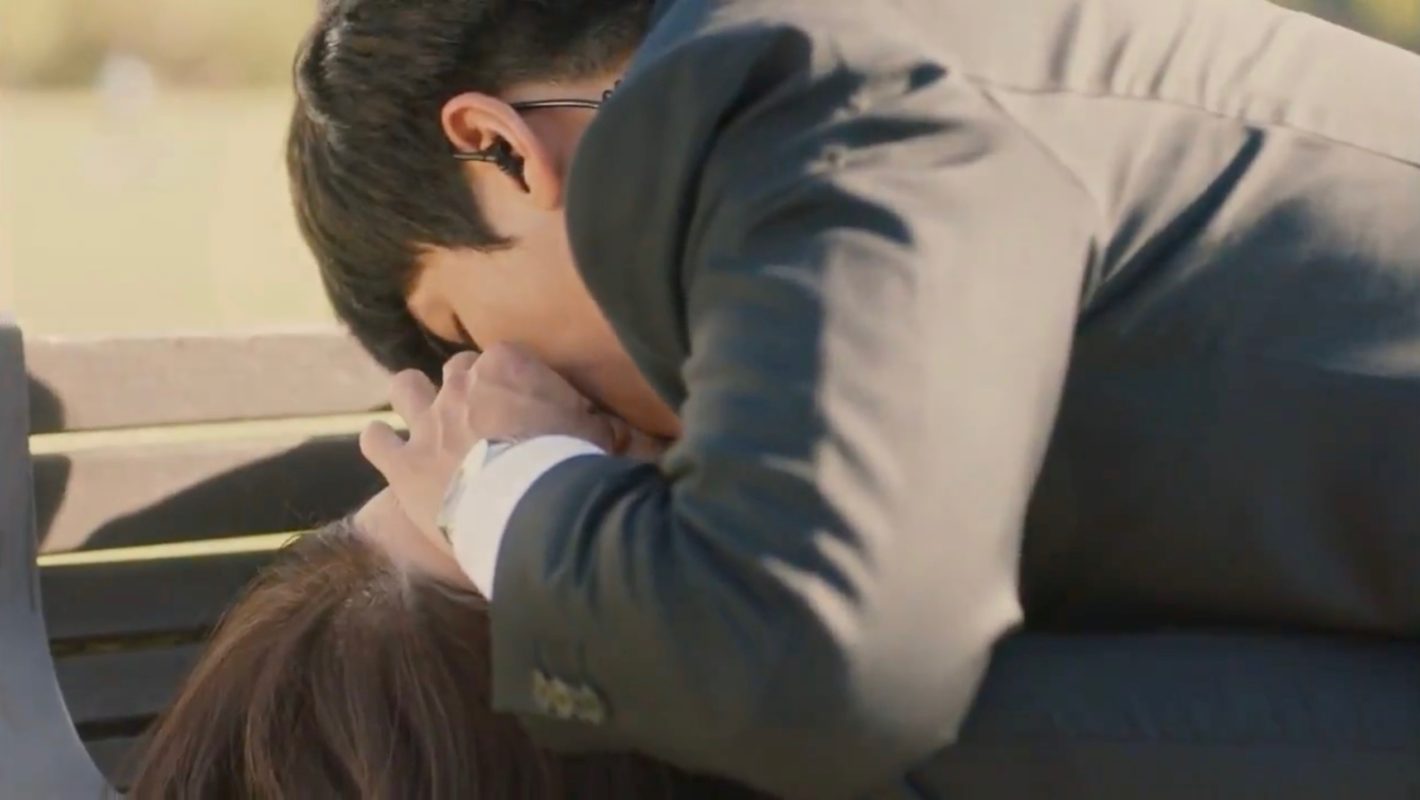 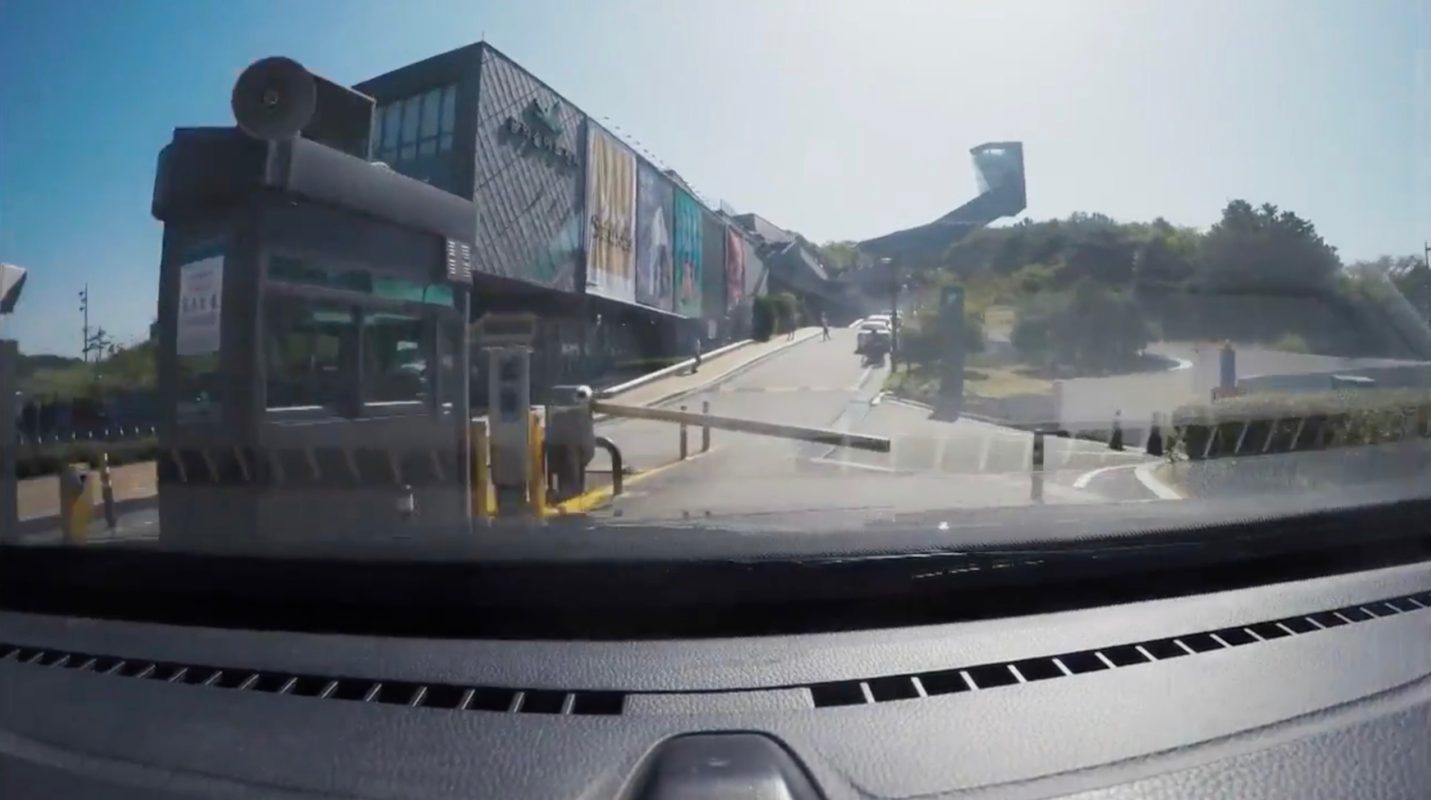 This is where Go An-na (Im Yoona) waits for her dad in episode 6 of tvN The K2 (더 케이투) (2016) because it was the first amusement park visit they did together here. But then it’s Kim Je-ha aka K2 (Ji Chang-Wook) who comes instead (pretending he was send by her father). He offers her a strawberry ice-cream unknowing that she has a strawberry allergy and she passes out nearly immediately. K2 performs CFP in episode 7 while his JSS special forces colleagues force their way into the park to get her as quickly as possible to the hospital.

Dream Forest Seoul [북서울 꿈의 숲], opened in October 2009, is one of Seoul’s largest public parks. It is located in the neighborhood of Beon [Beon-dong/번동] in the Gangbuk District [Gangbuk-gu/강북구]. The North Seoul Dream Forest Observatory [북서울꿈의숲 전망대] is certainly the landmark building of this park.