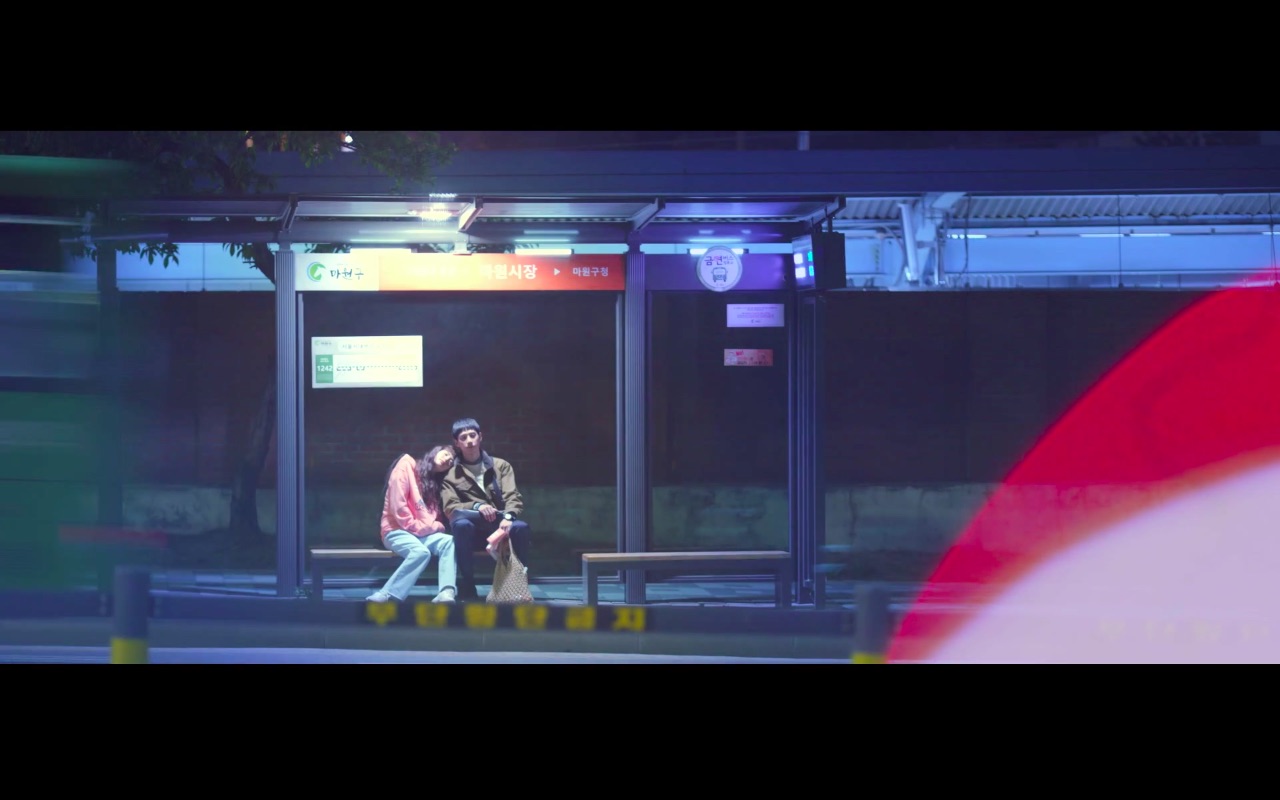 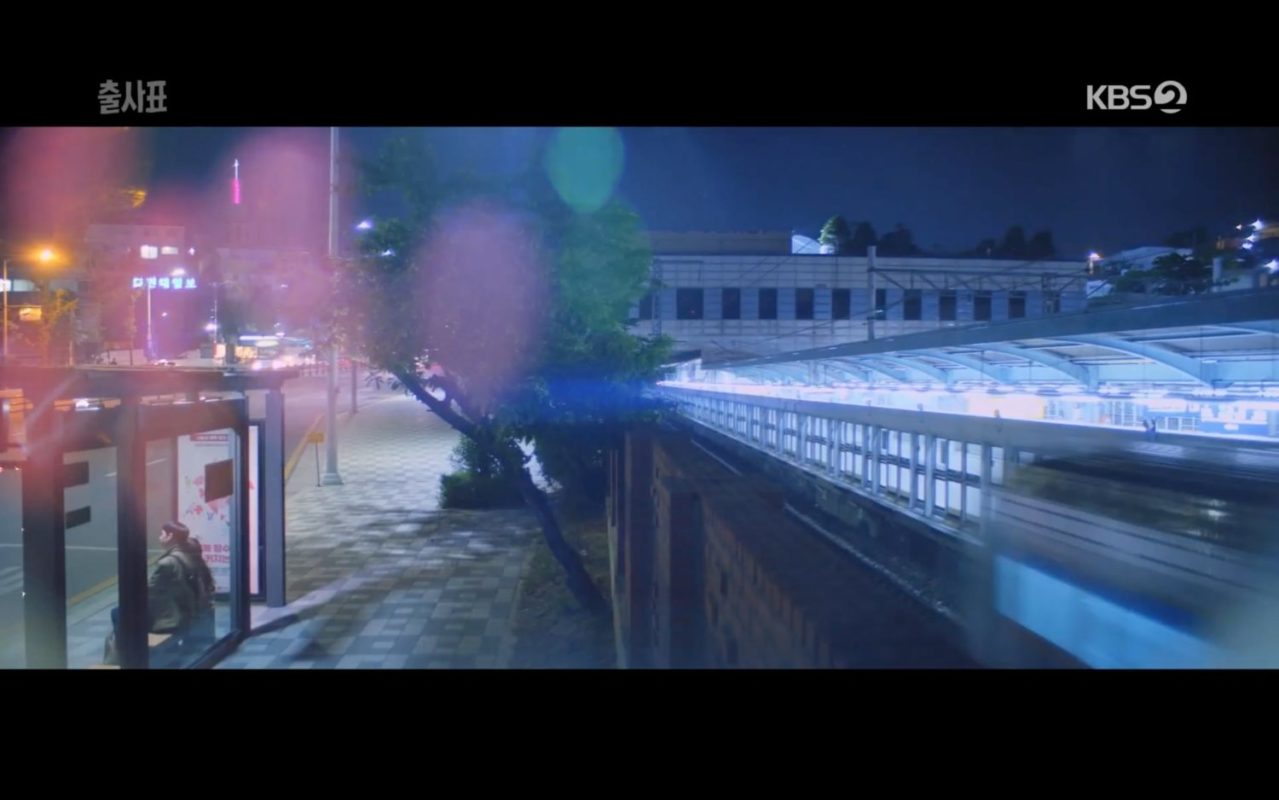 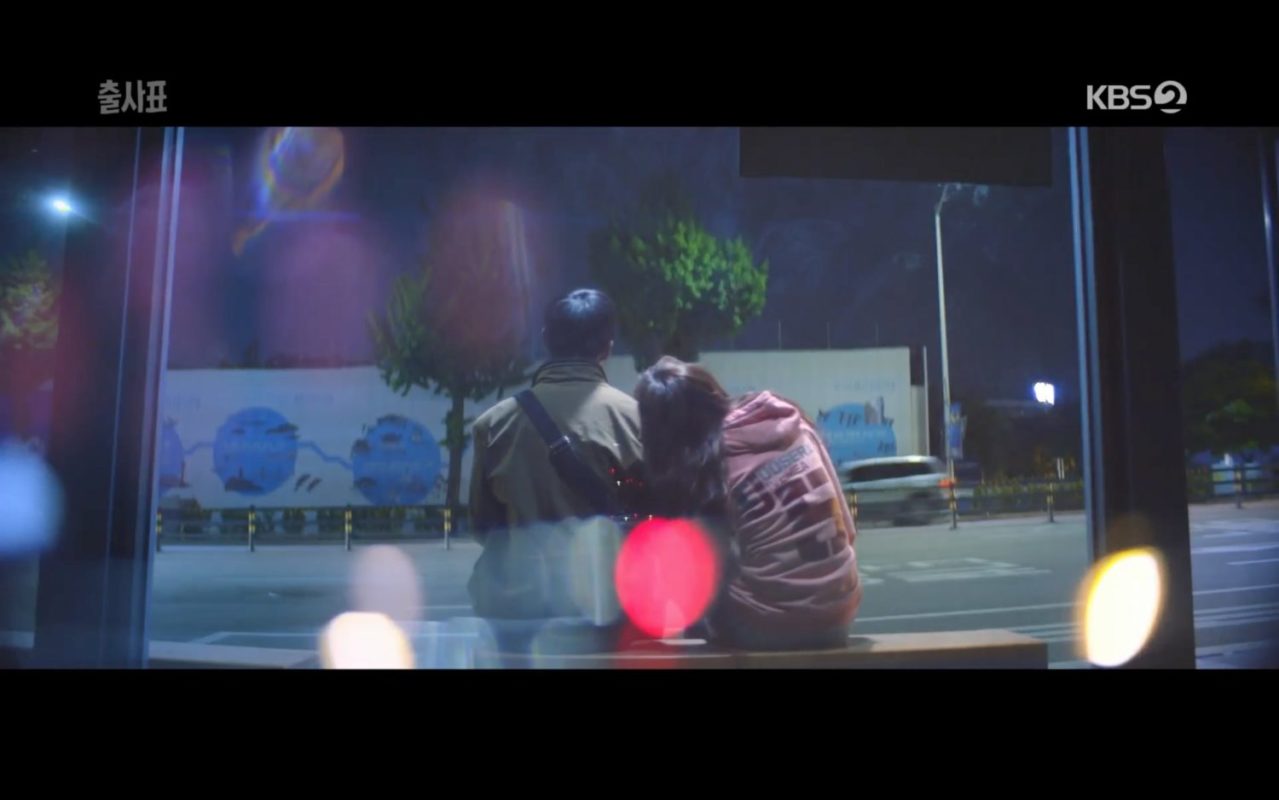 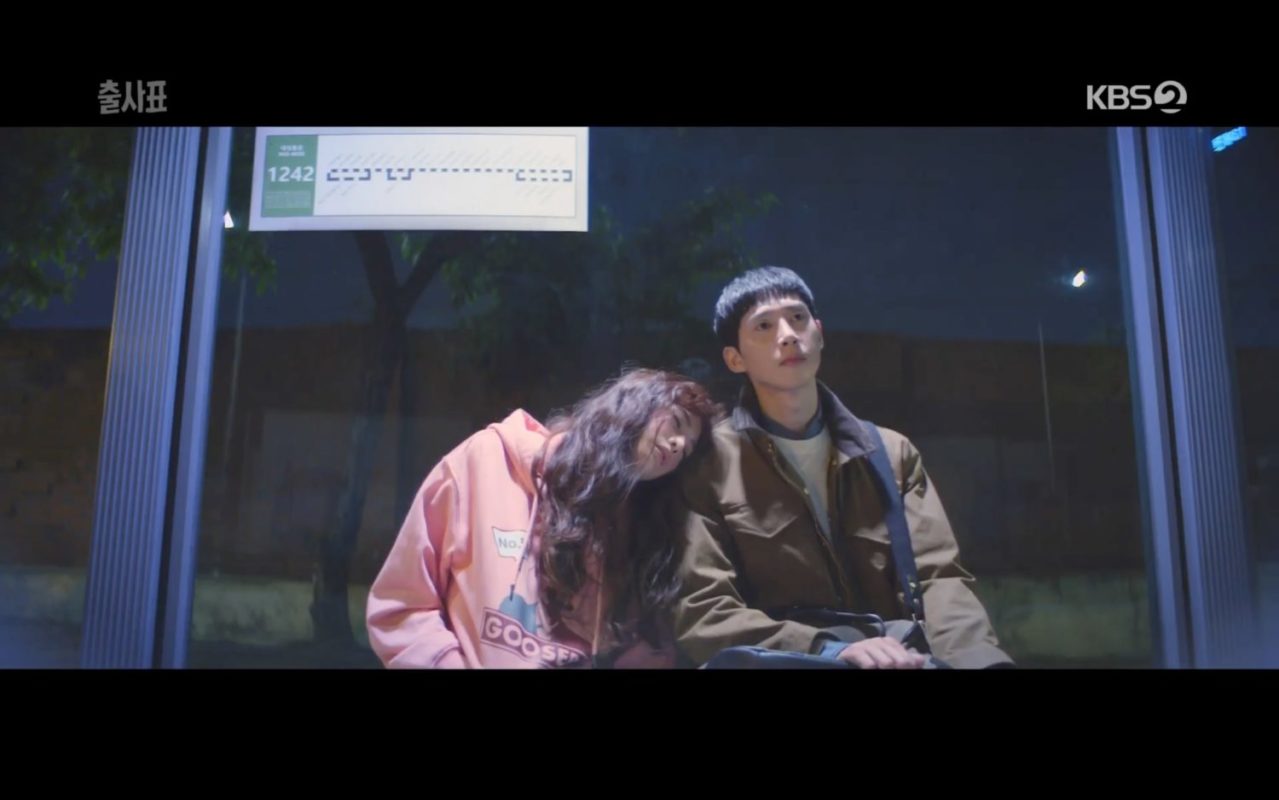 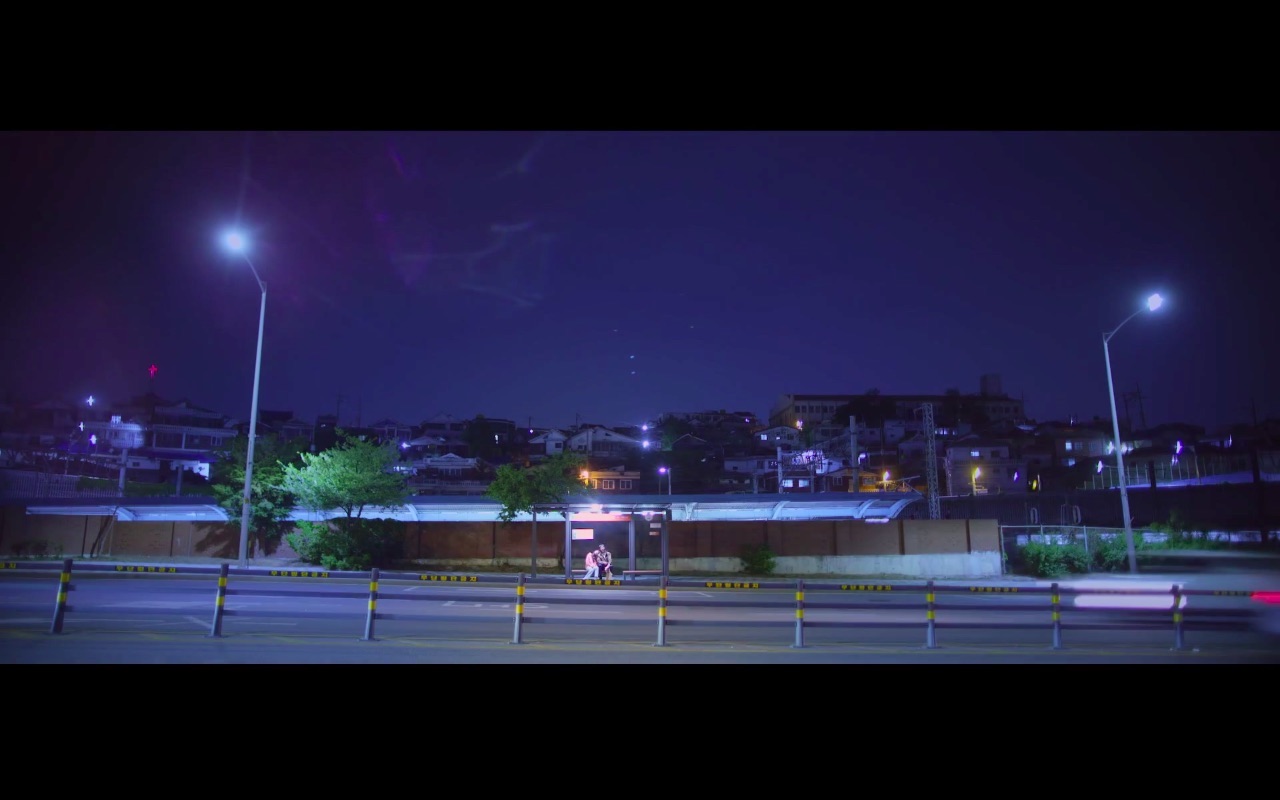 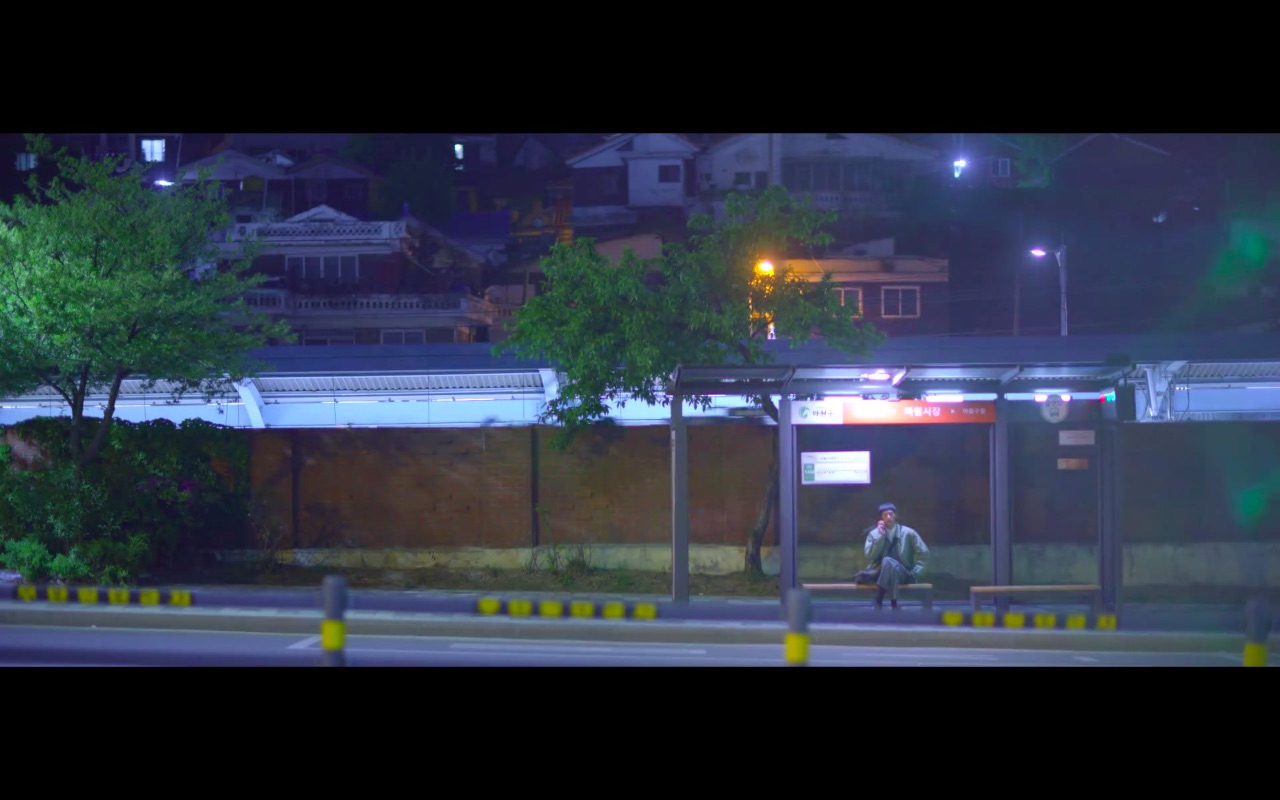 As a tipsy Koo Se-ra (Im Jin-a/Nana from After School) sits at this bus stop in the episode 3 epilogue of Memorials/Into the Ring /The Ballot (출사표) (KBS2, 2020), Seo Gong-myung (Park Sung-hoon) comes looking for her, and she falls asleep against his shoulder after a drunken rant. In episode 7, Gong-myung is at this bus stop again, this time on the phone to Se-ra.