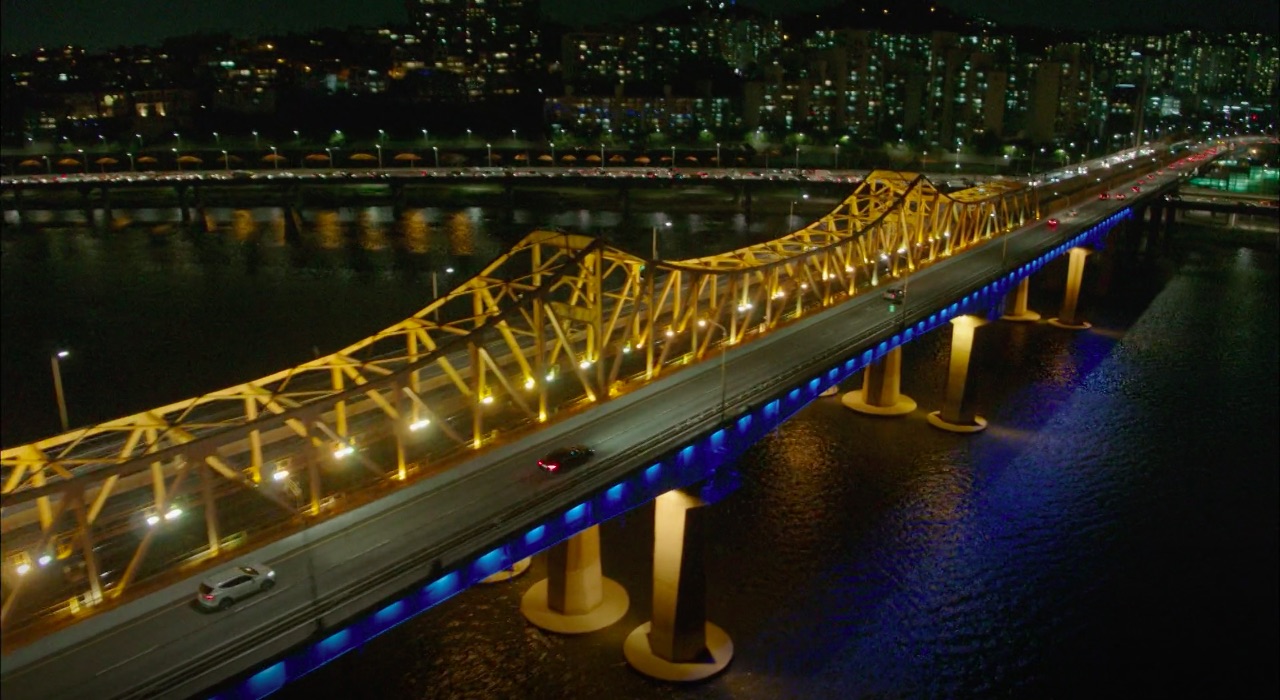 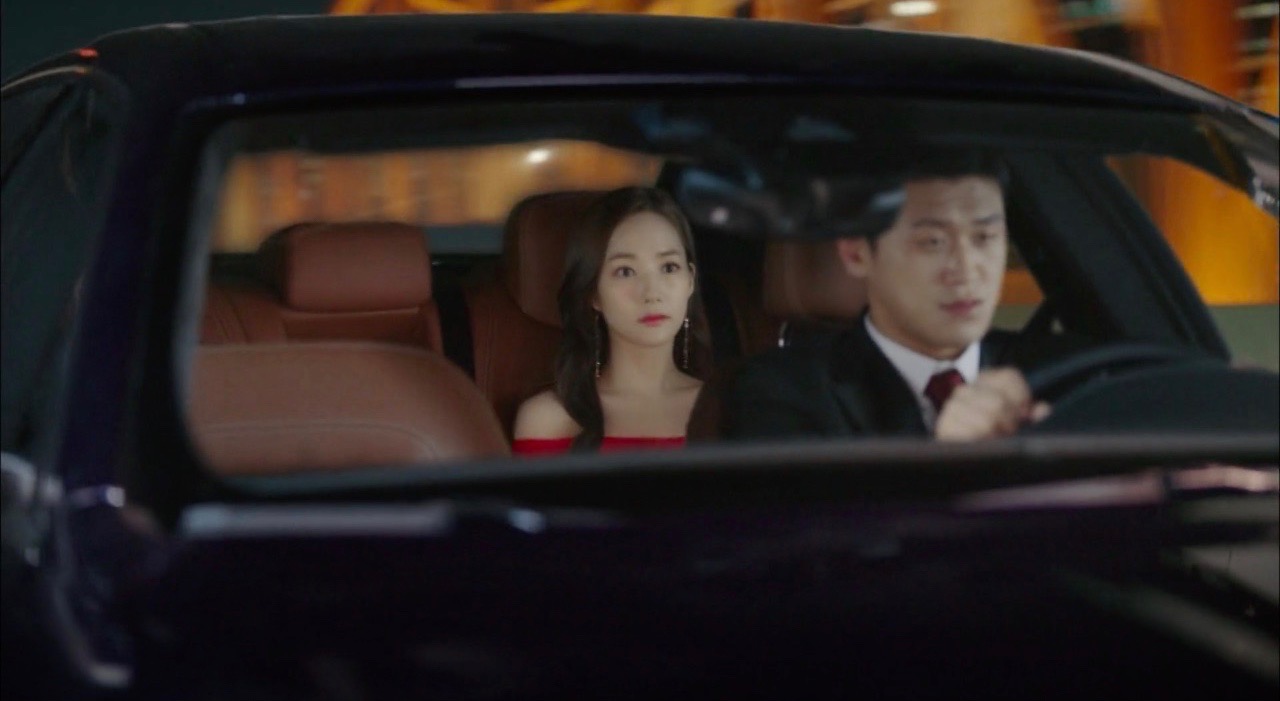 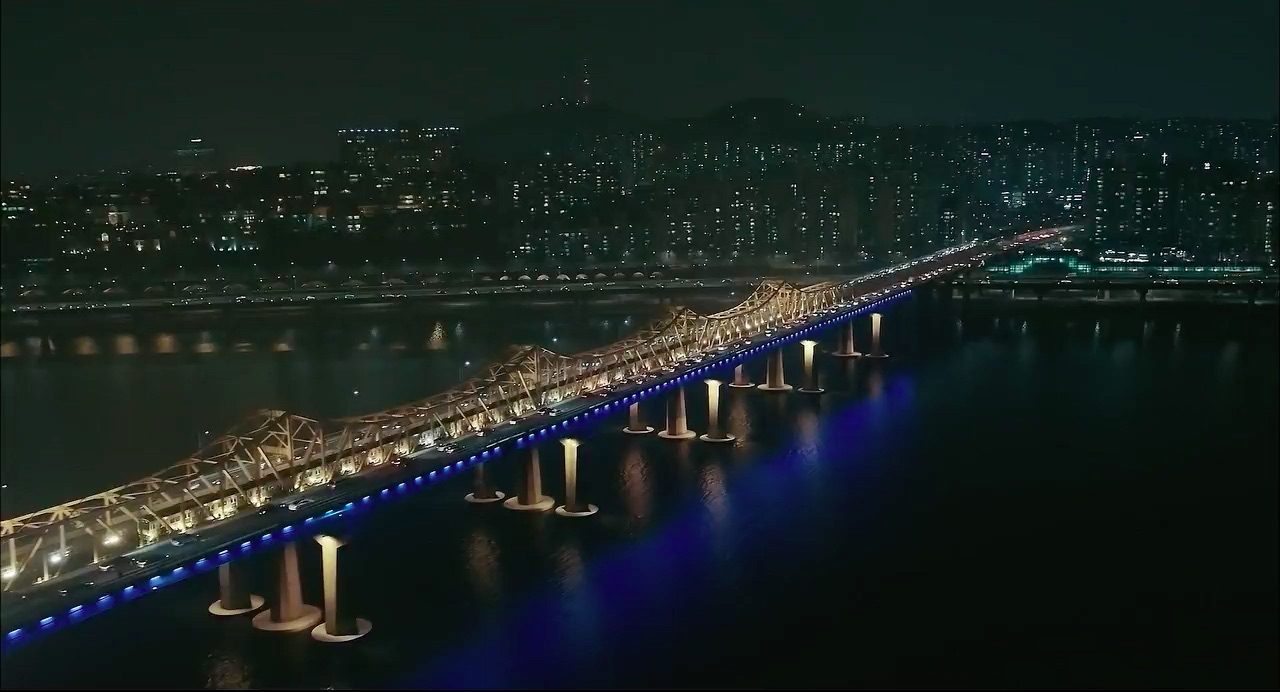 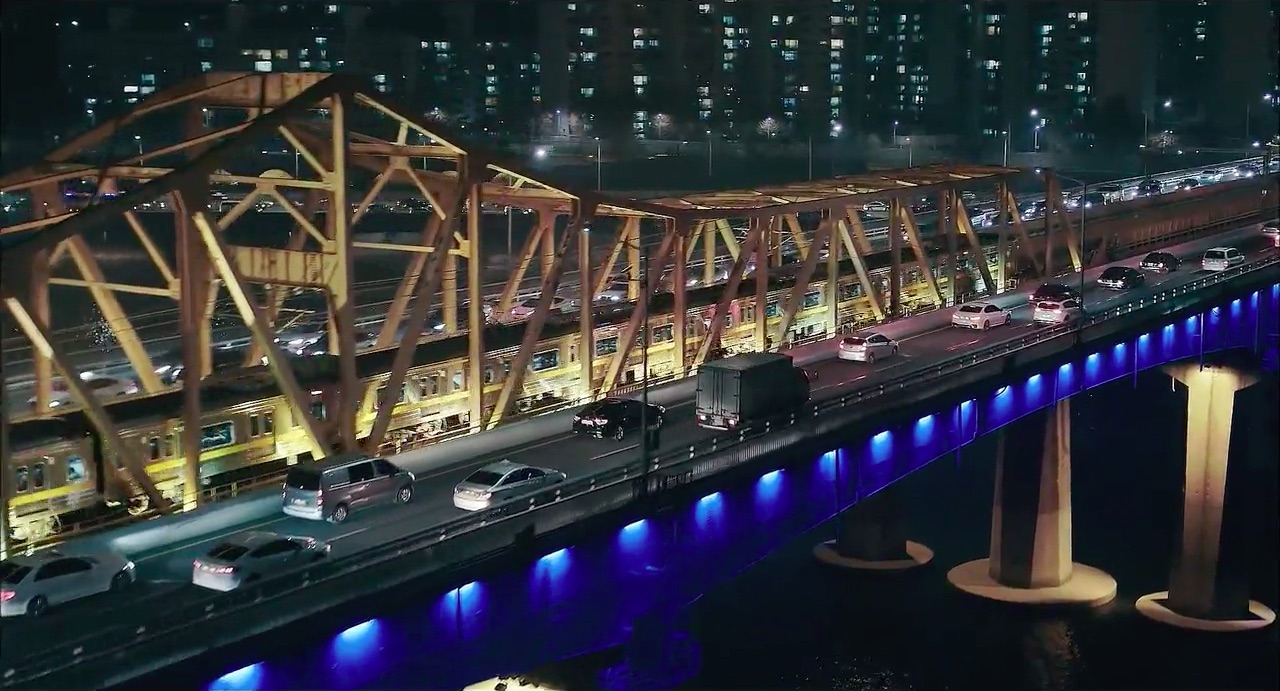 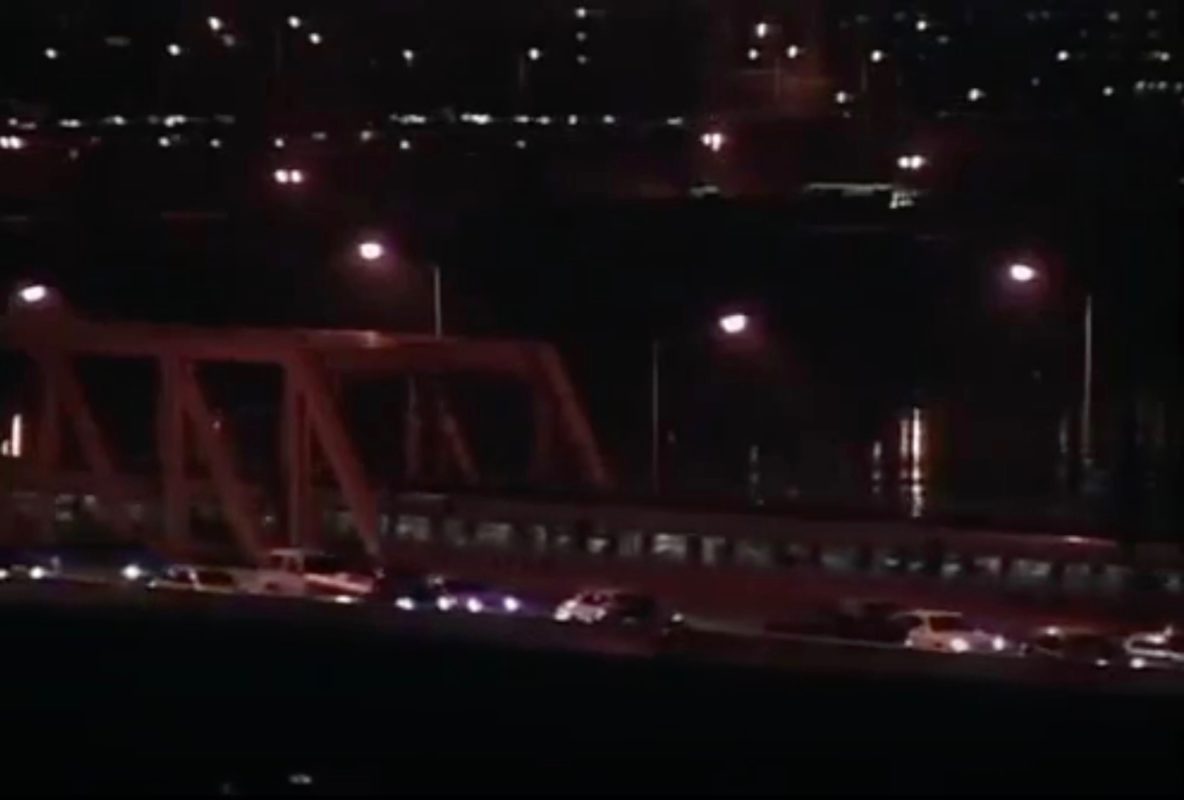 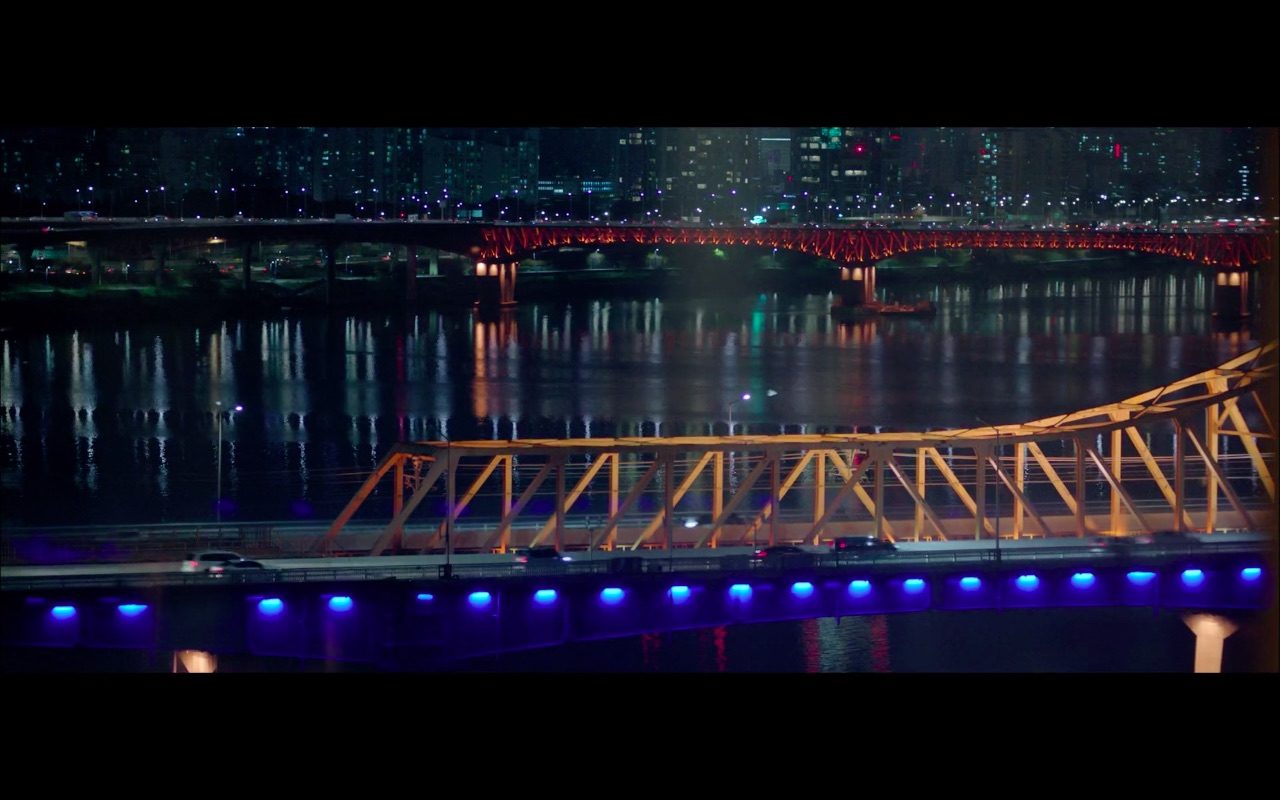 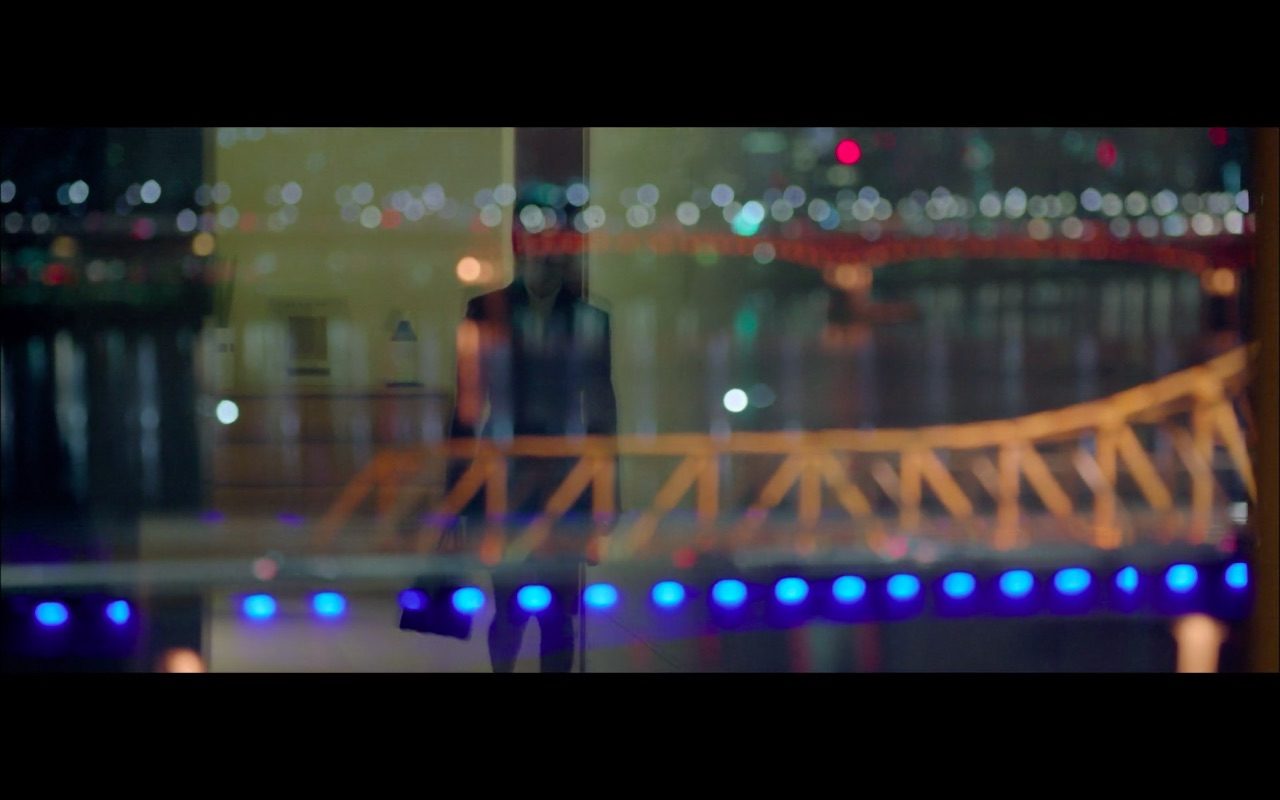 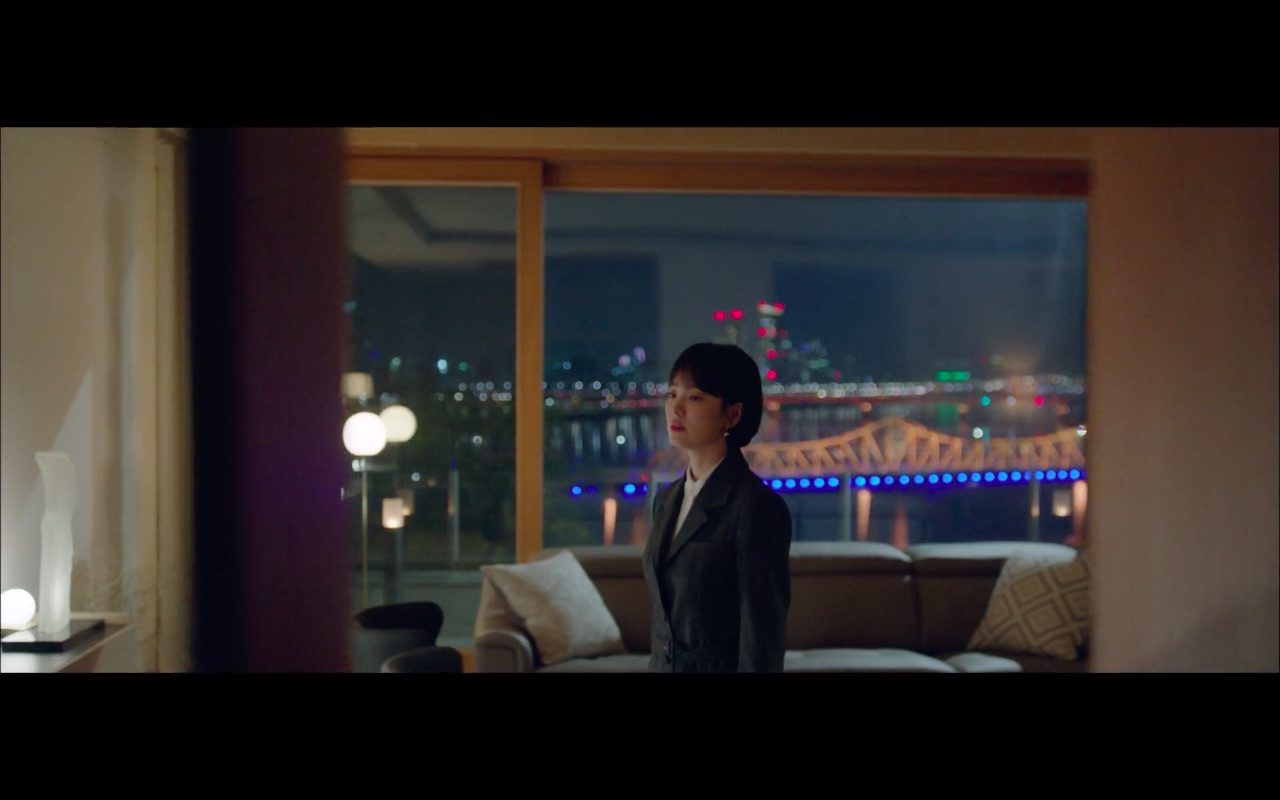 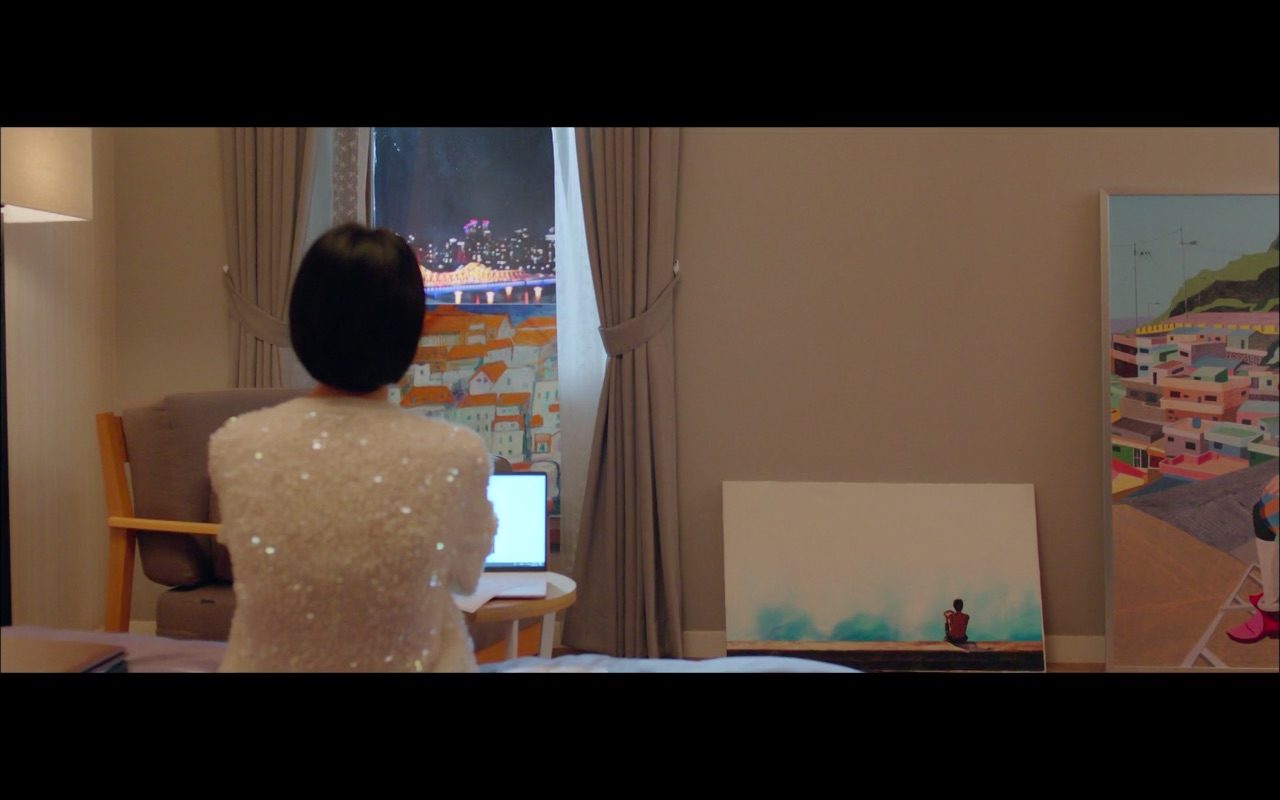 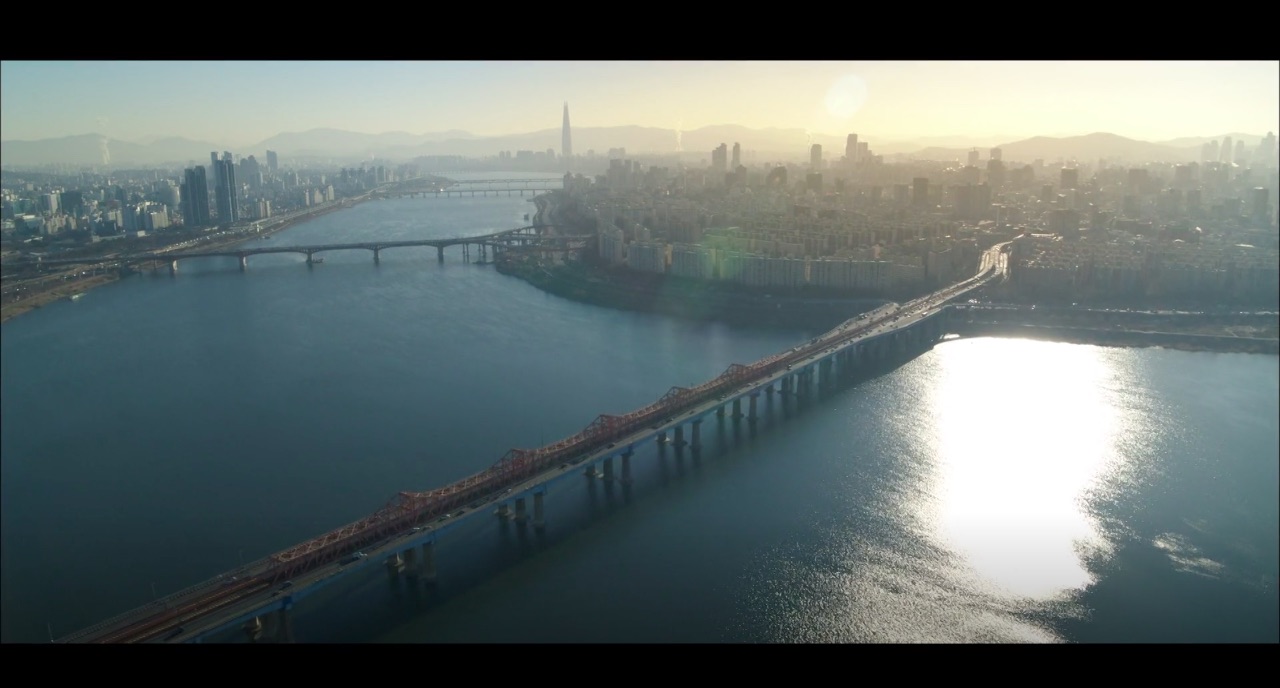 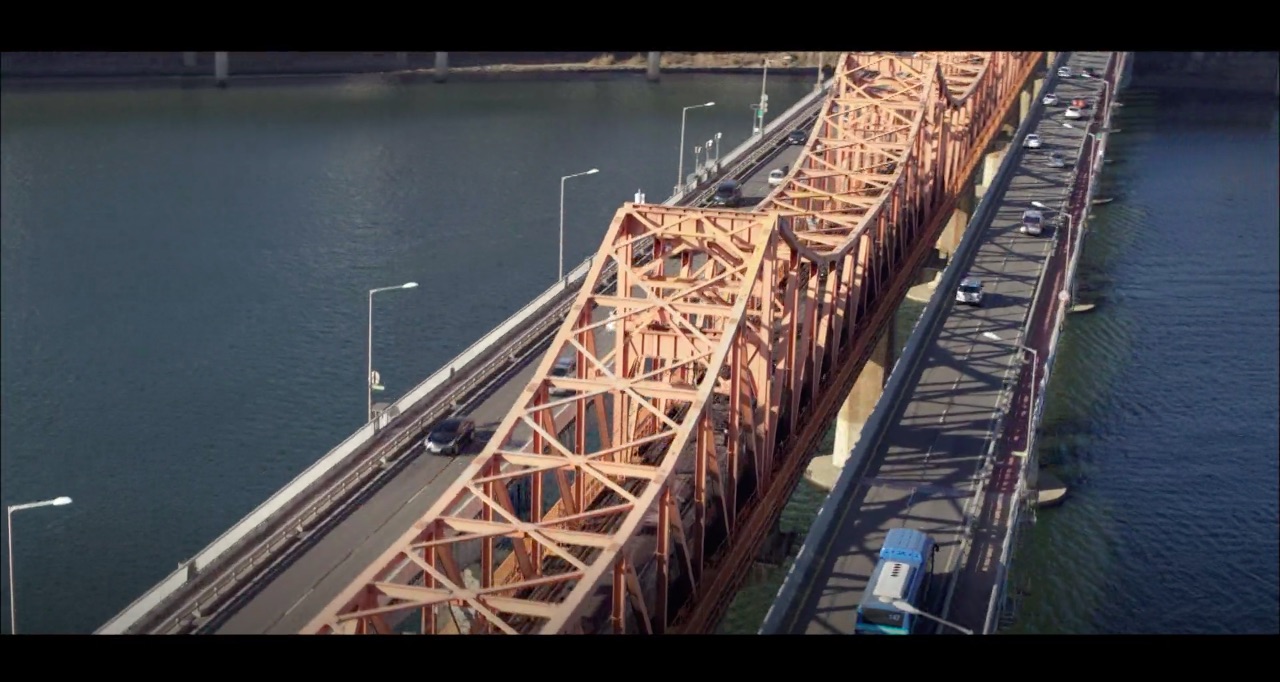 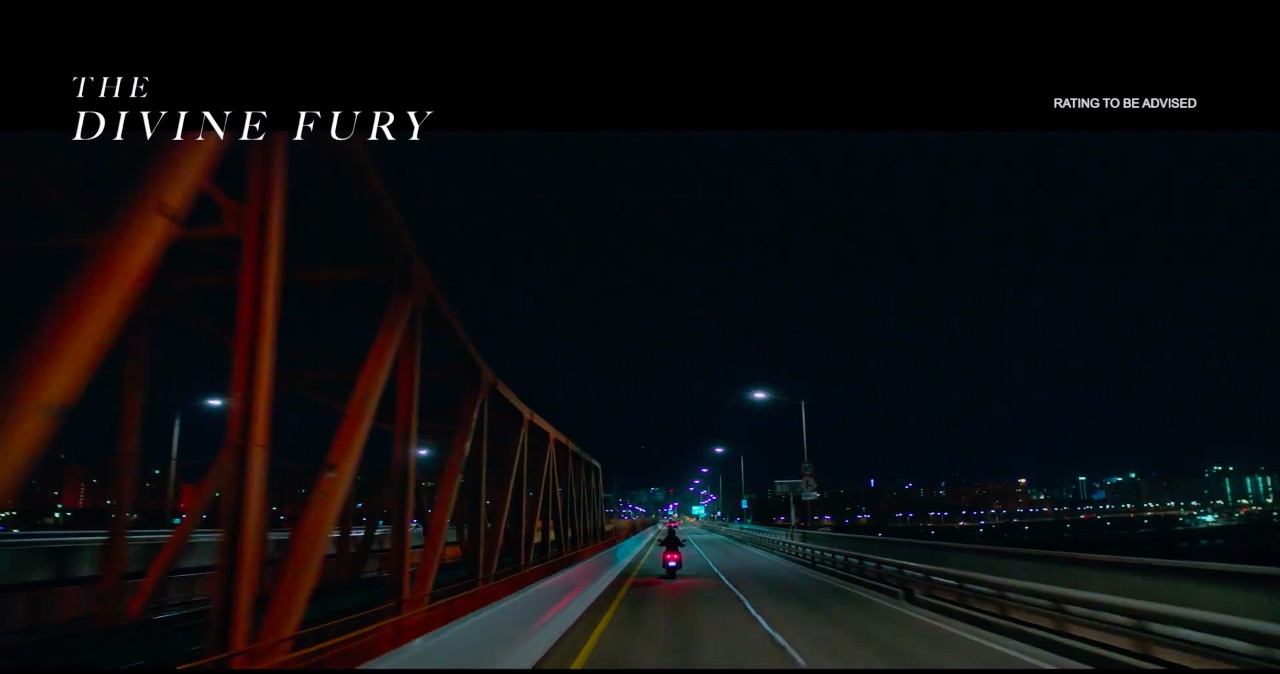 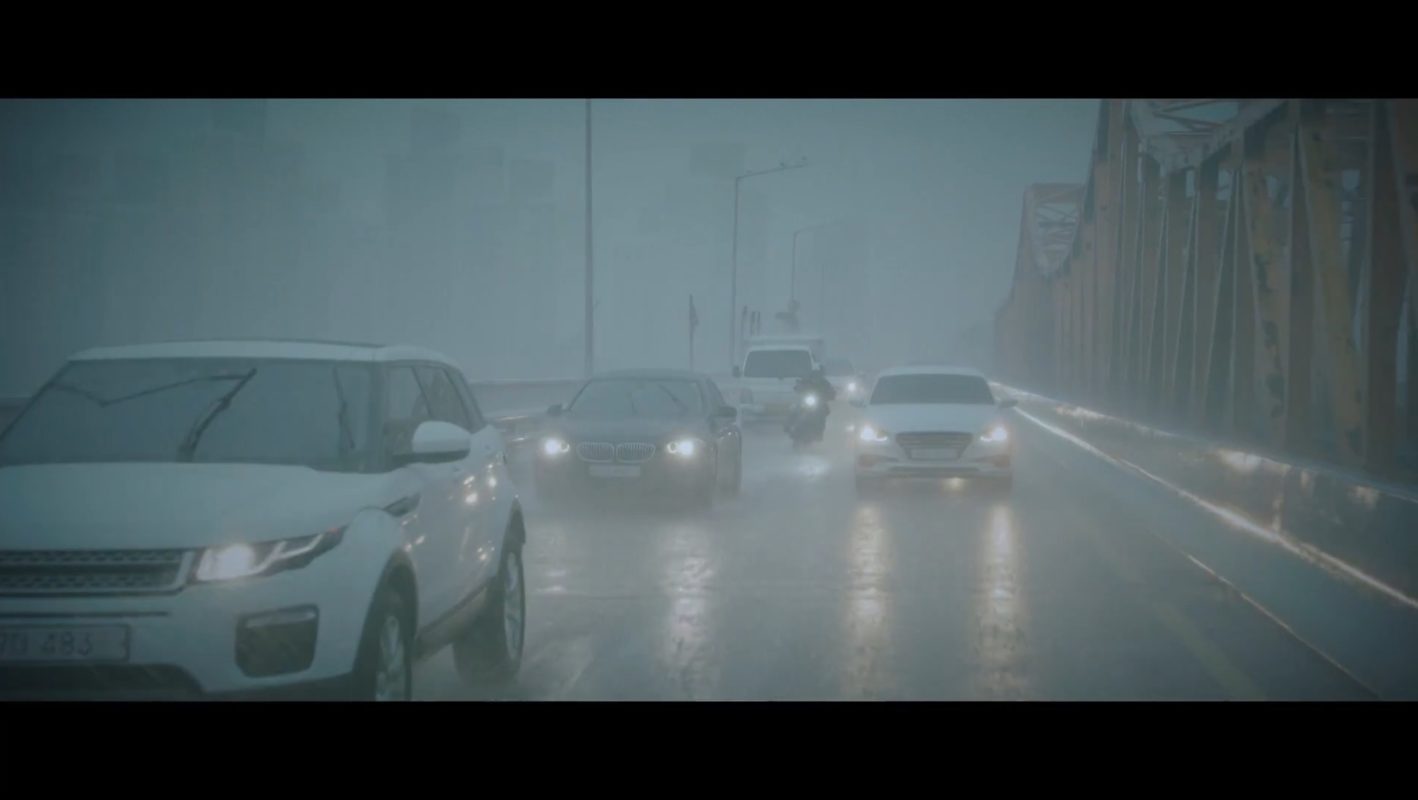 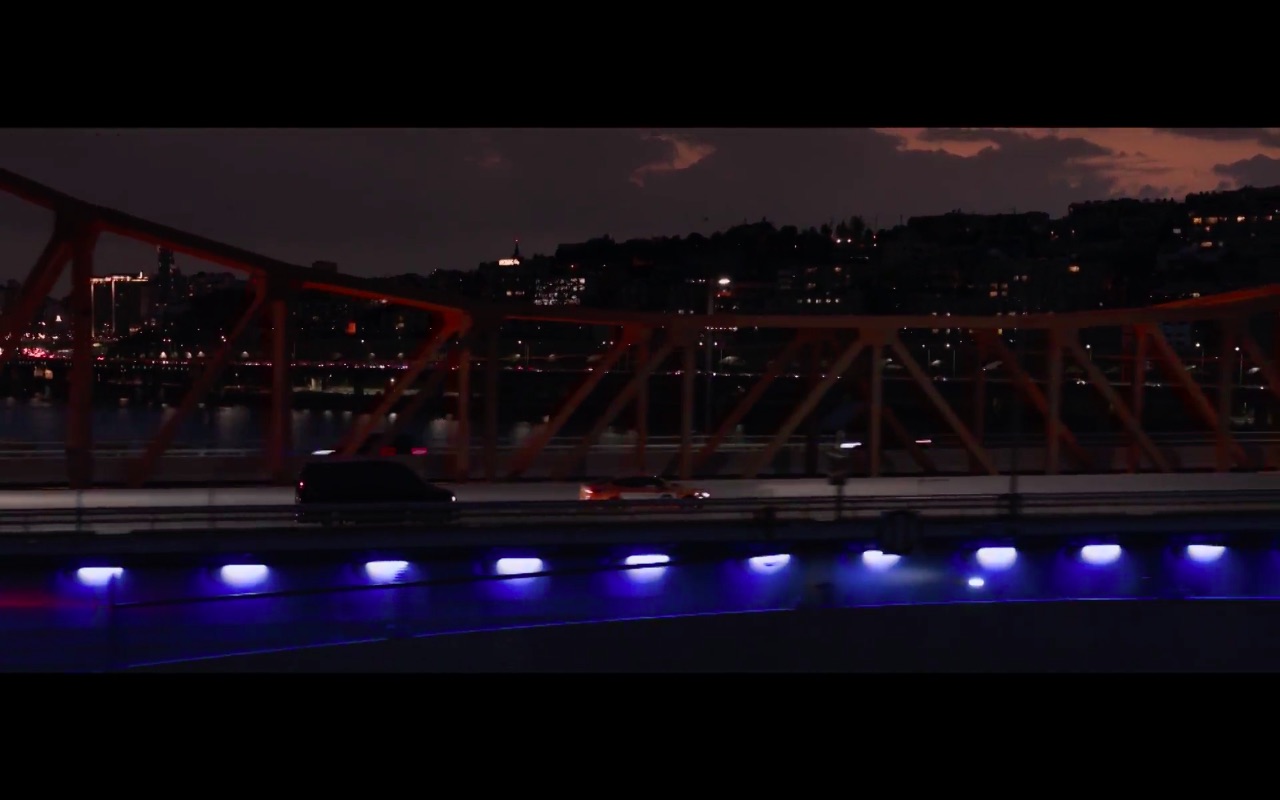 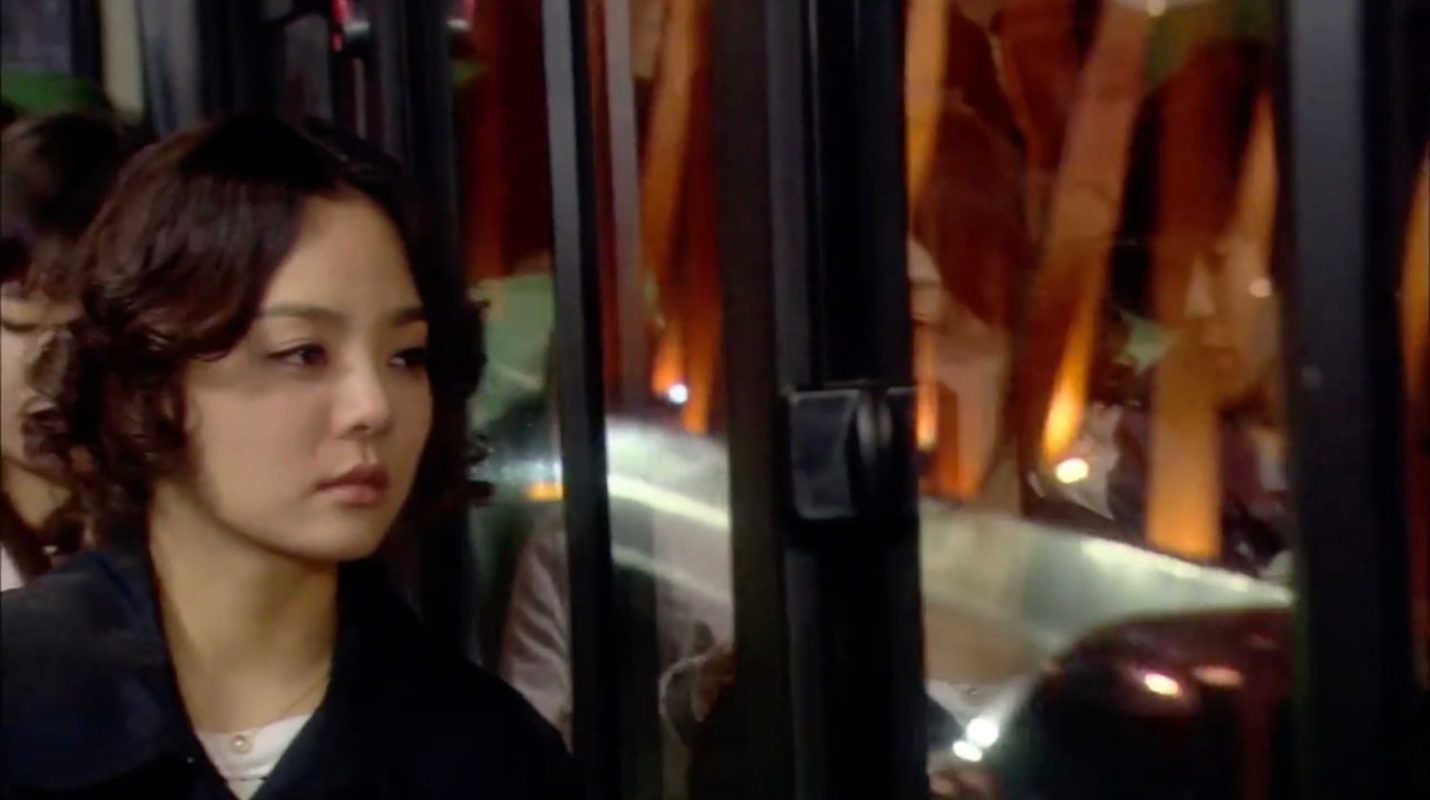 The Leverage team crosses this bridge in a hurry in final episode 16 of  Leverage (Rebeoriji: Sagijojakdan / 레버리지:사기조작단) (TV Chosun, 2019), after hearing that their hideout had been compromised.

Na Jung-sun (Jang Na-ra) is seen riding a motorcycle across this bridge in the pouring rain in episode 1 (full episode 1) of VIP/V.I.P. (브이아이피/Beuiaipi) (SBS, 2019), speeding up in order to reach the airport on time to hand over some important documents to Park Sung-joon (Lee Sang-yoon) and Ma Sang-woo (Shin Jae-ha).

The truck that Choi Jun-woo (Ong Seong-woo) is in is seen driving across this bridge in episode 1 of Moments of Eighteen/Moments of 18/At Eighteen (열여덟의 순간) (JTBC, 2019).

This bridge is featured in the opening scenes of episode 1 of Touch Your Heart/Reach of Sincerity (진심이 닿다) (tvN, 2019) (with Lotte World Tower in the distance), and also in episode 2. In episode 16, Oh Yoon-seo’s (Yoo In-na) van passes this bridge.

This bridge (and Seongsan Bridge) can be seen from the window of Cha Soo-hyeon’s (Song Hye-kyo) apartment, as in episode 2 of Encounter/Boyfriend (남자친구) (tvN, 2018-19).

The car that Lee Young-joon (Park Seo-joon) and Kim Mi-so (Park Min-young) are in drives over this bridge in episode 1 of Why Secretary Kim/What’s Wrong With Secretary Kim (김비서가 왜 그럴까) (tvN, 2018), after the function at the Spanish ambassador’s place. Later in the scene, Mi-so tells Young-joon that she plans to quit the company.

This bridge is seen on several occasions, for instance in the beginning of episode 9, in My Mister/My Ajusshi (나의 아저씨) (tvN, 2018), when Park Dong-hoon (Lee Sun-Kyun) and Lee Ji-An (IU/Lee Ji-Eun) take the subway train.

Dongho Bridge [동호대교] is one of the 27 bridges that crosses the Han River [한강]. Road traffic and Seoul Subway Line 3 cross this bridge. It is located in Seoul’s neighborhood of Oksu-dong [옥수동] in the Seongdong District [Seongdong-gu/성동구]. Oksu Station [옥수역] is located at the Northern end of this bridge.