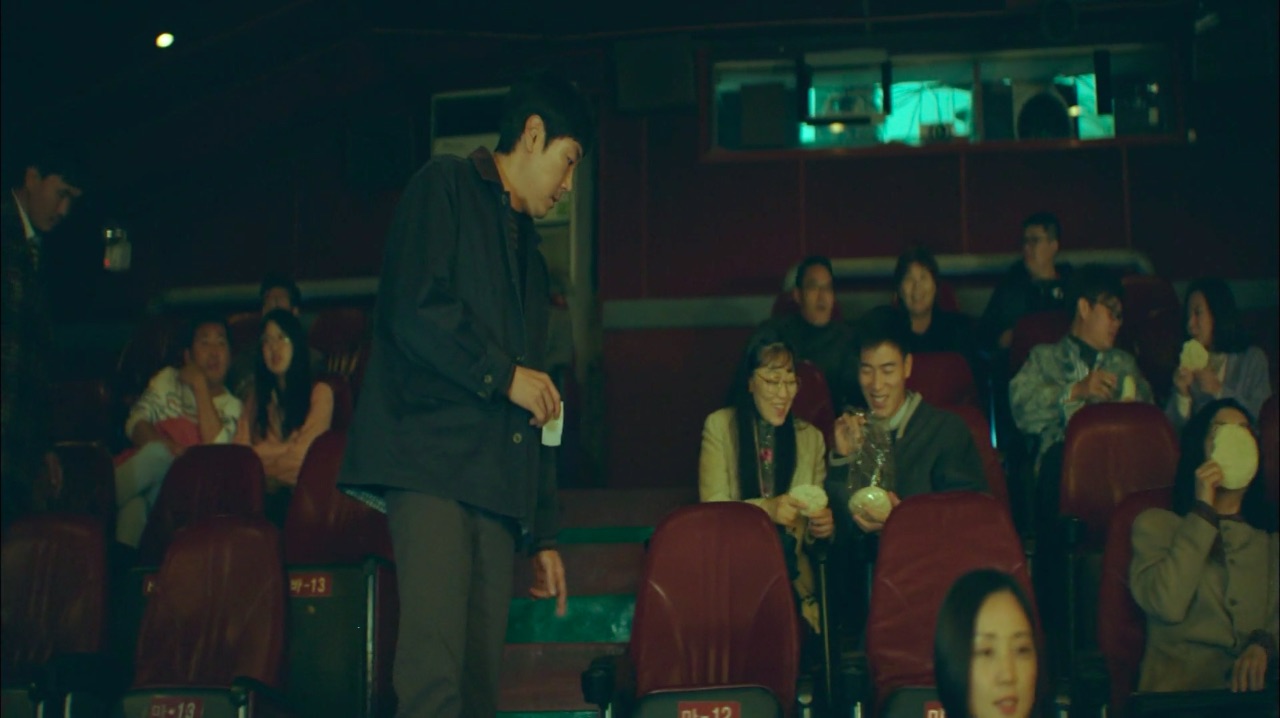 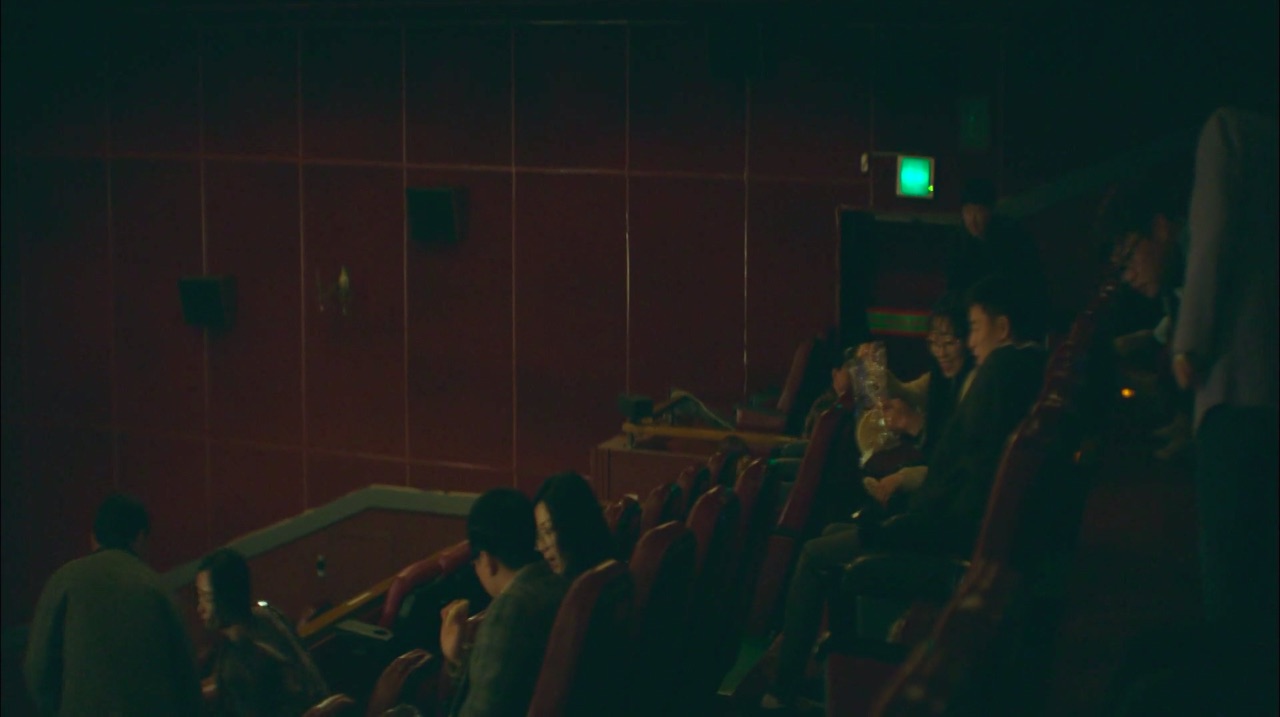 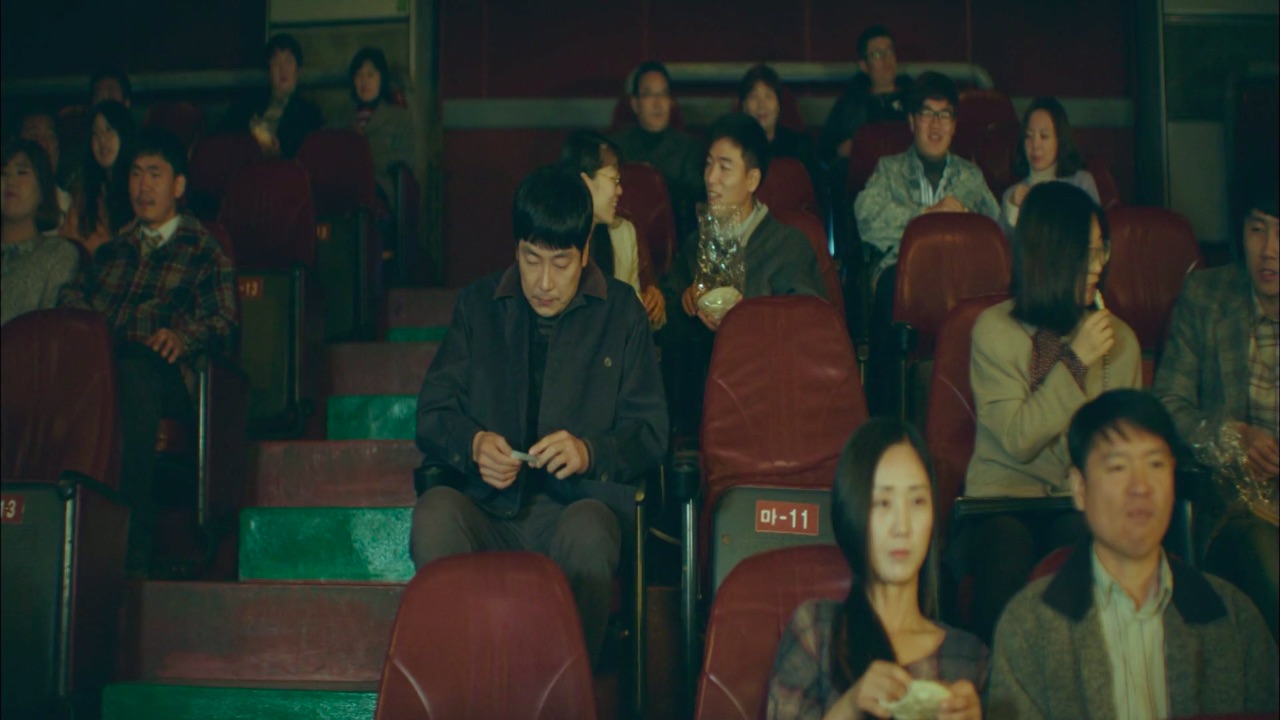 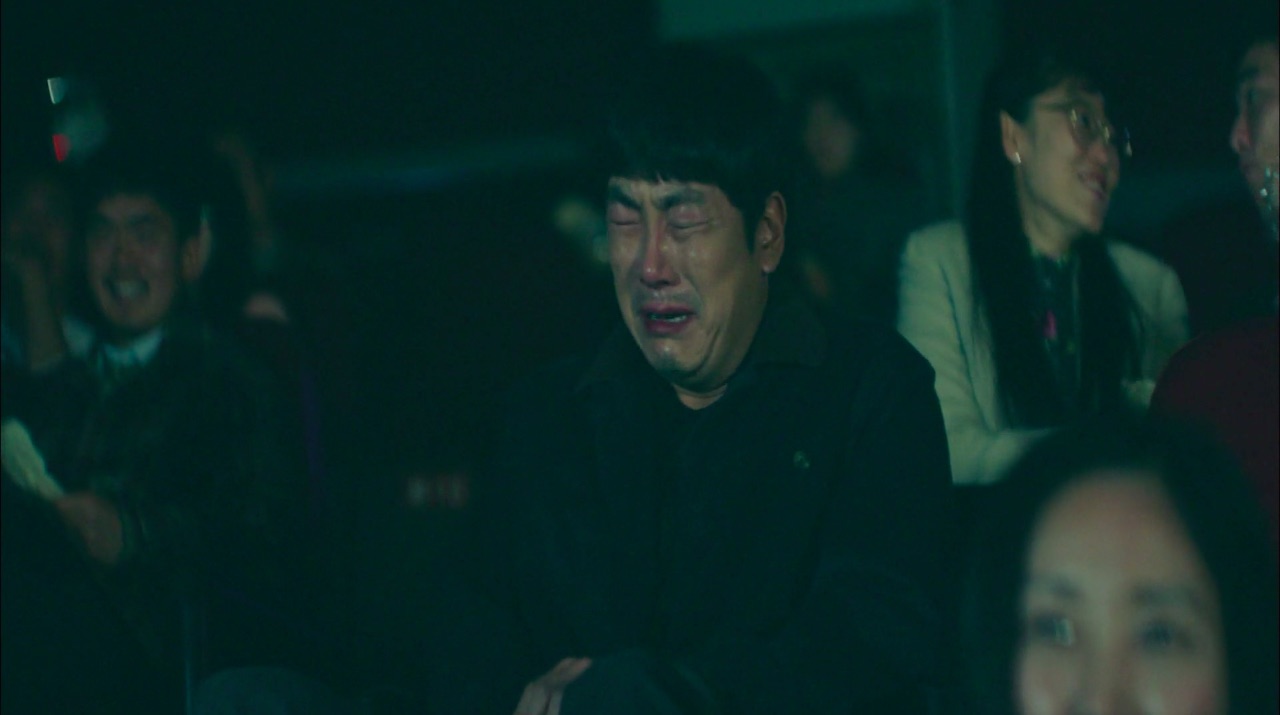 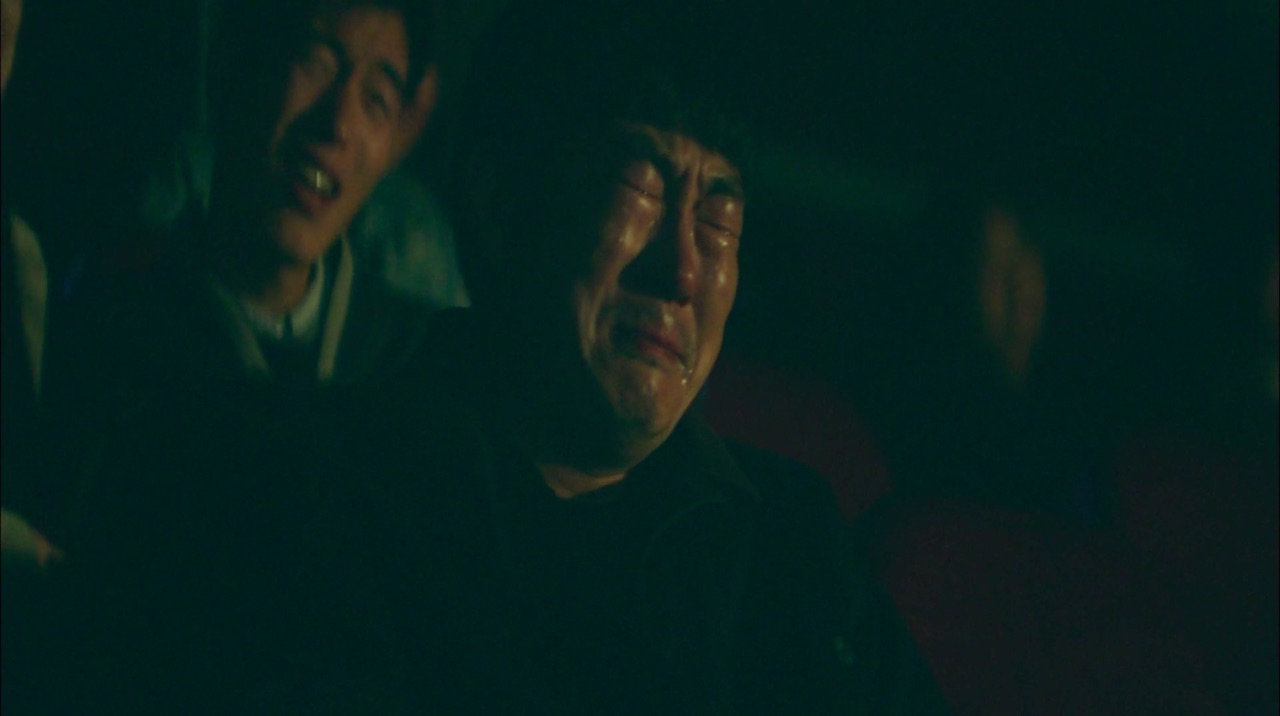 Lee Jae-han (Cho Jin-woong) comes here to watch a movie that his crush Won-kyung had bought tickets for, in episode 4 of Signal (시그널) (tvN, 2016). Distraught over her death, he sobs his way through the comic movie, while everyone around him laughs in glee.

Donggwang Theater [동광극장] is a movie theater with a more than 60-year history, considered to be the oldest in the whole of South Korea. It is located in Dongducheon’s neighborhood Saengyeon [Saengyeon-dong/생연동], a 7-minute walk to/from Dongducheon Munhwa Cinema [동두천 문화극장], another retro movie theater.

Back in the 60s and 70s, school graduation ceremonies were held at this theater, which has 1 cinema hall with 283 seats. Aside from some renovations done on occasion since 1986, it has largely kept its 70s/80s nostalgic vibe. In a twist of modernity, tickets for movie screenings here can be bought online.