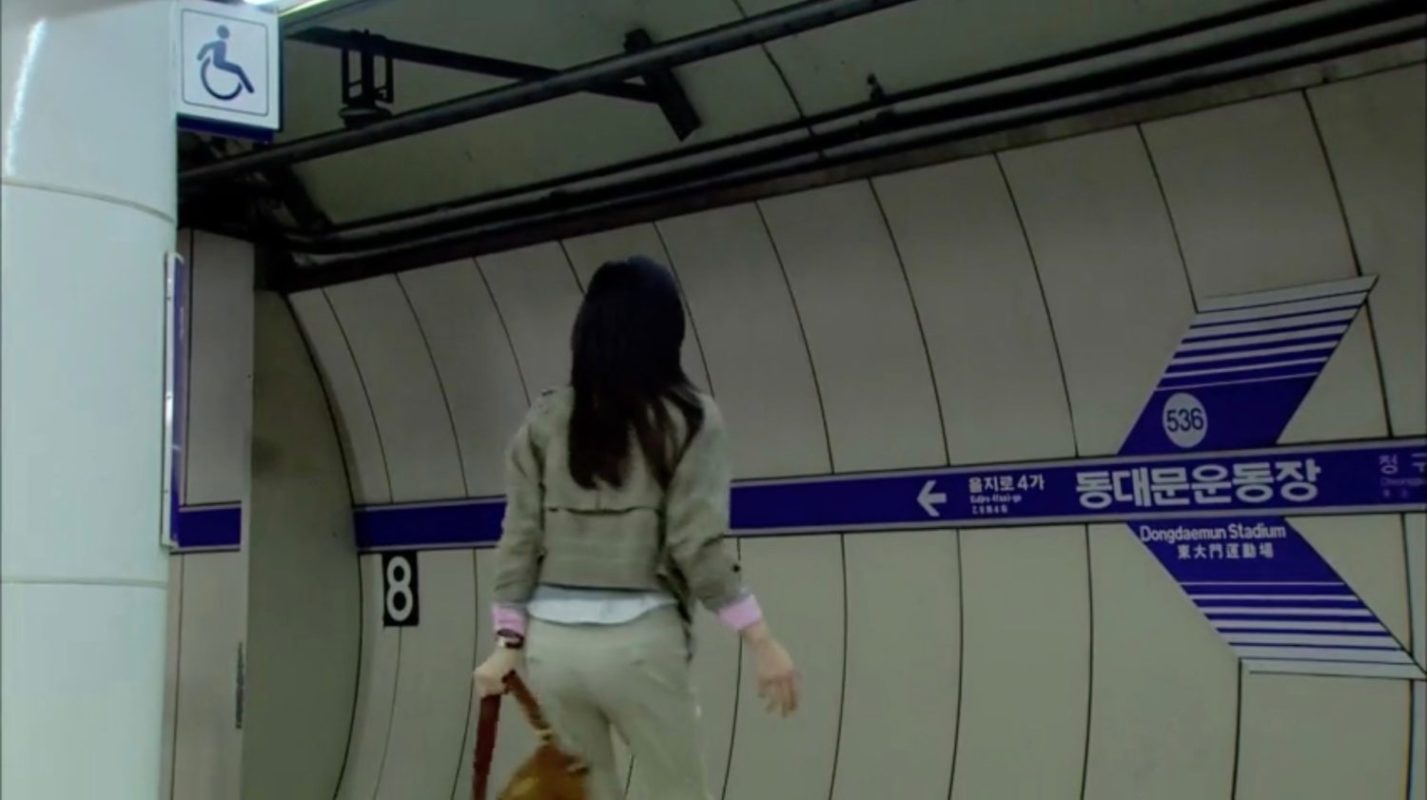 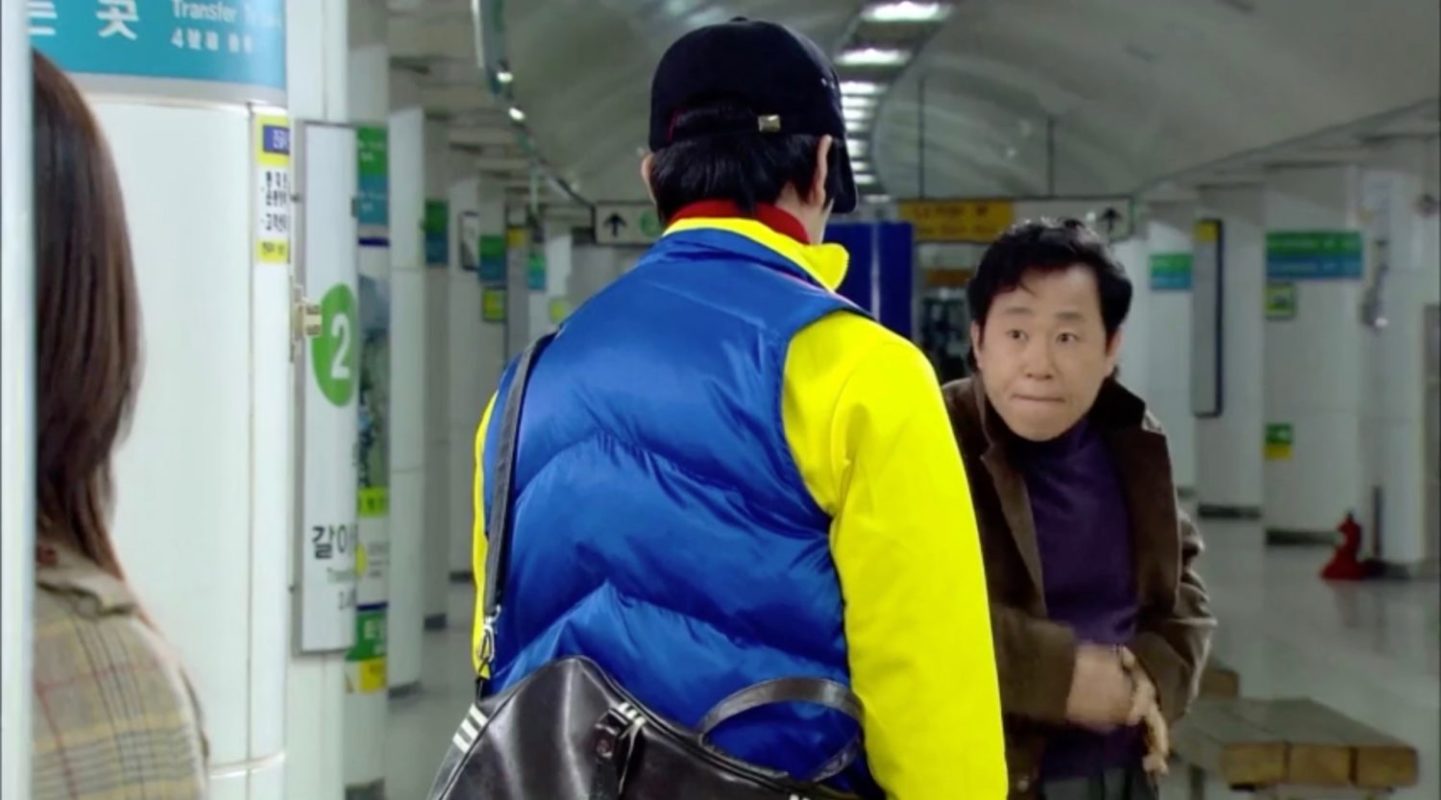 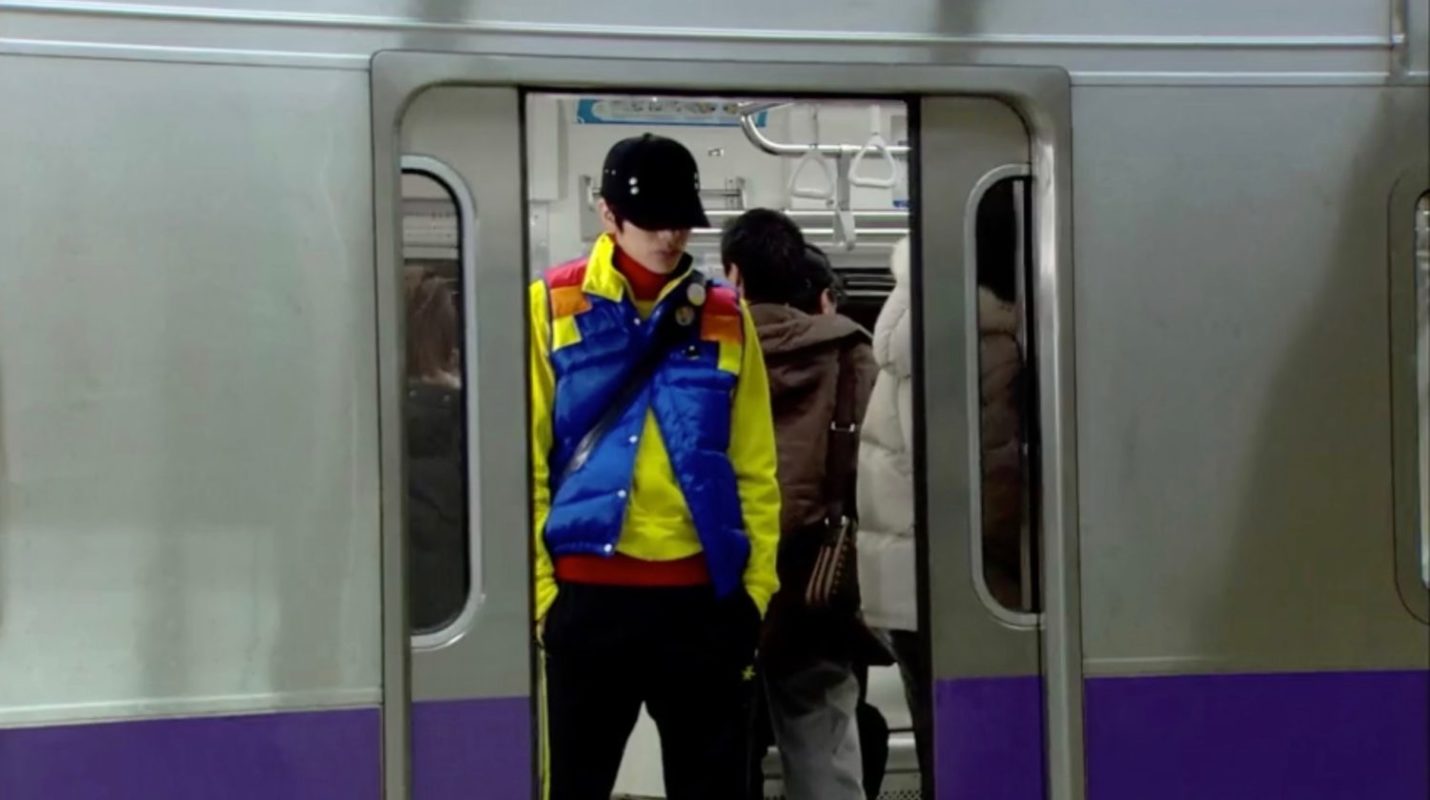 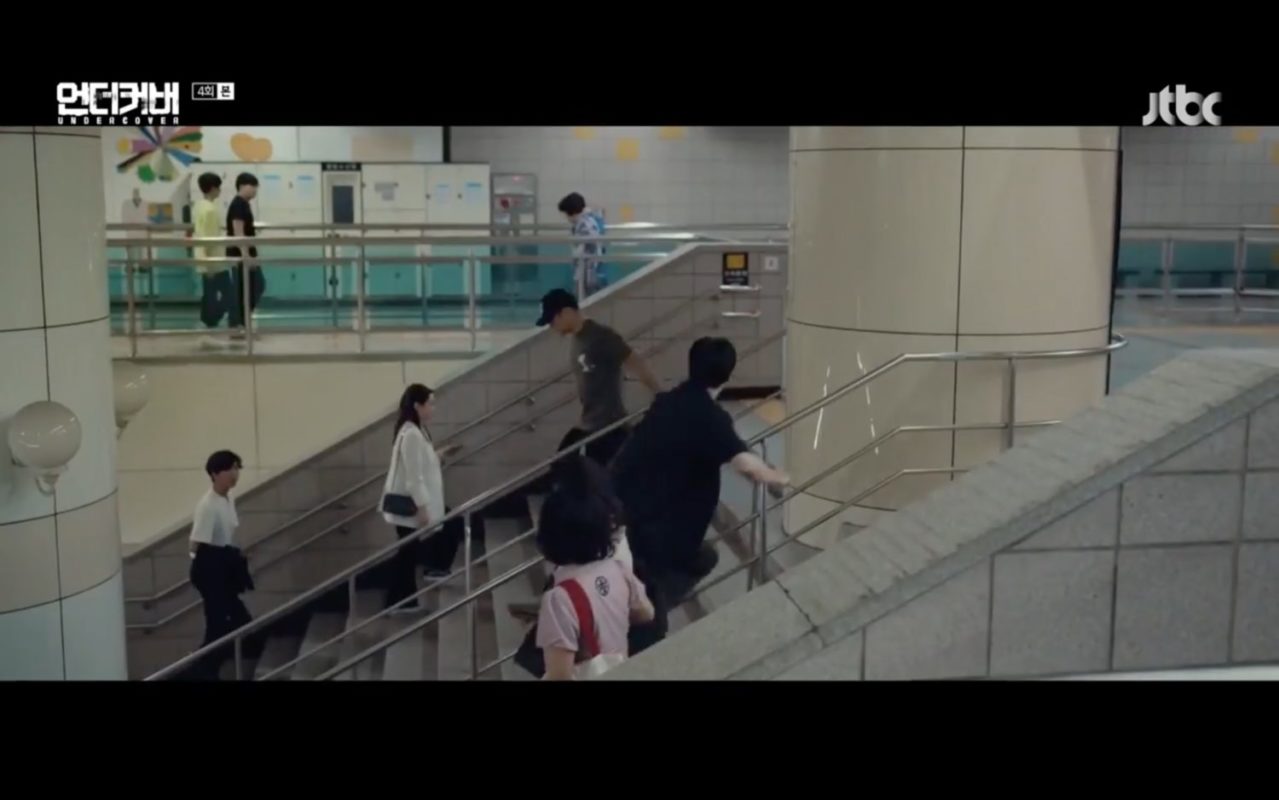 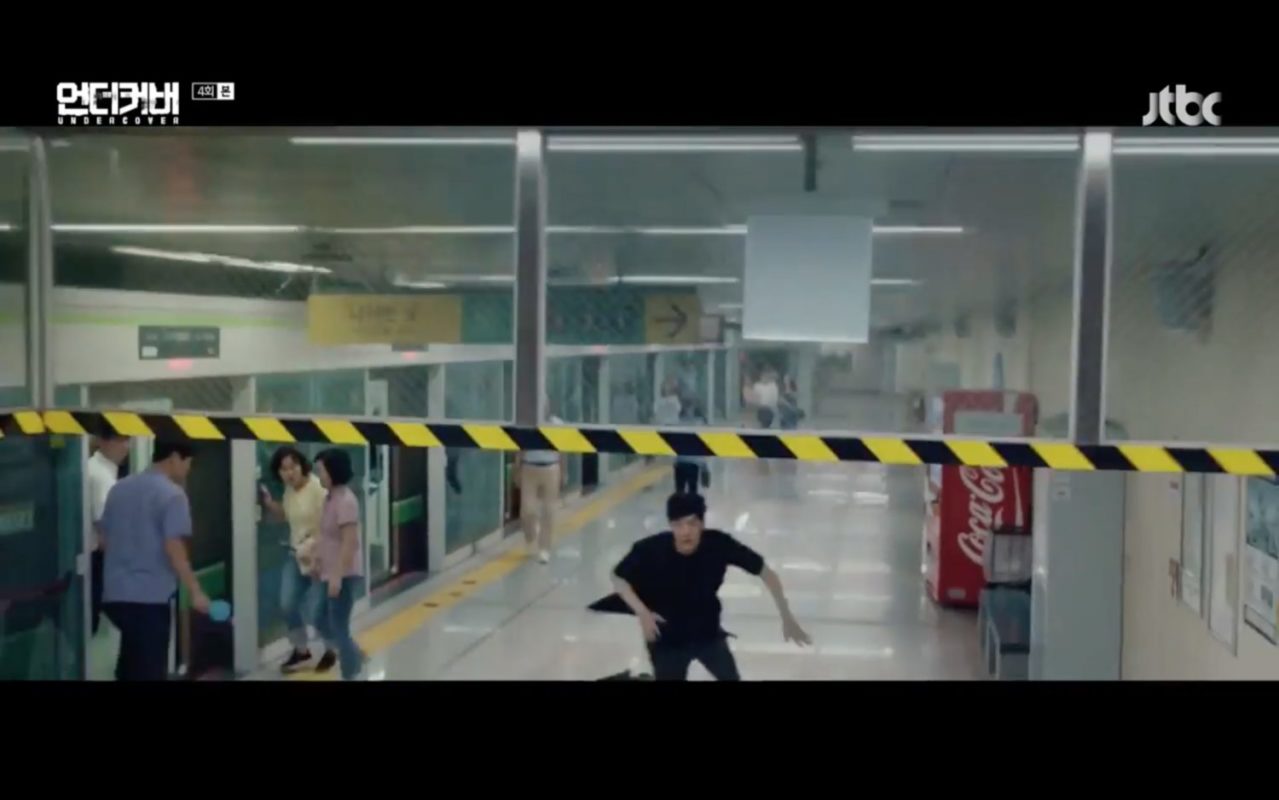 Han Jung-Hyun/Lee Suk-Kyu (Ji Jin-Hee) gets hold of the Widow’s Cruse Project file in episode 4 of Undercover (Eondeokeobeo/언더커버) (JTBC, 2021) and manages to escape while being chased by detective Jung Cheol-hoon (Kang Young-seok) at this station.

Oh Dal-ja (Cha Rim) thinks back to her 20s when she was insulted by a drunk man for taking the subway alone late at night as a woman in episode 3 of Dal-ja’s Spring/Dalja’s Springtime/Spring of Dal-ja (달자의 봄) (KBS2, 2007). Kang Tae-bong (Lee Min-ki) steps in to save her, only to disappear as quickly as he appeared, on the next train.

This subway station has gone through several name changes over the years. It was first stablished as Seoul Stadium Station [서울운동장역] when it opened in 1983. In October 1985, its name was changed to Dongdaemun Stadium Station [동대문운동장역] because Seoul Stadium had been renamed as such. On October 29 2009, the name was again changed to Dongdaemun History and Culture Park Station [동대문역사문화공원역] after the demolition of Dongdaemun Stadium in 2008. Over a decade later on December 26 2019, this station became Dongdaemun History & Culture Park (DDP) Station [동대문역사문화공원(DDP)역] after the opening of Dongdaemun Design Plaza (DDP) [동대문디자인플라자] in 2014.