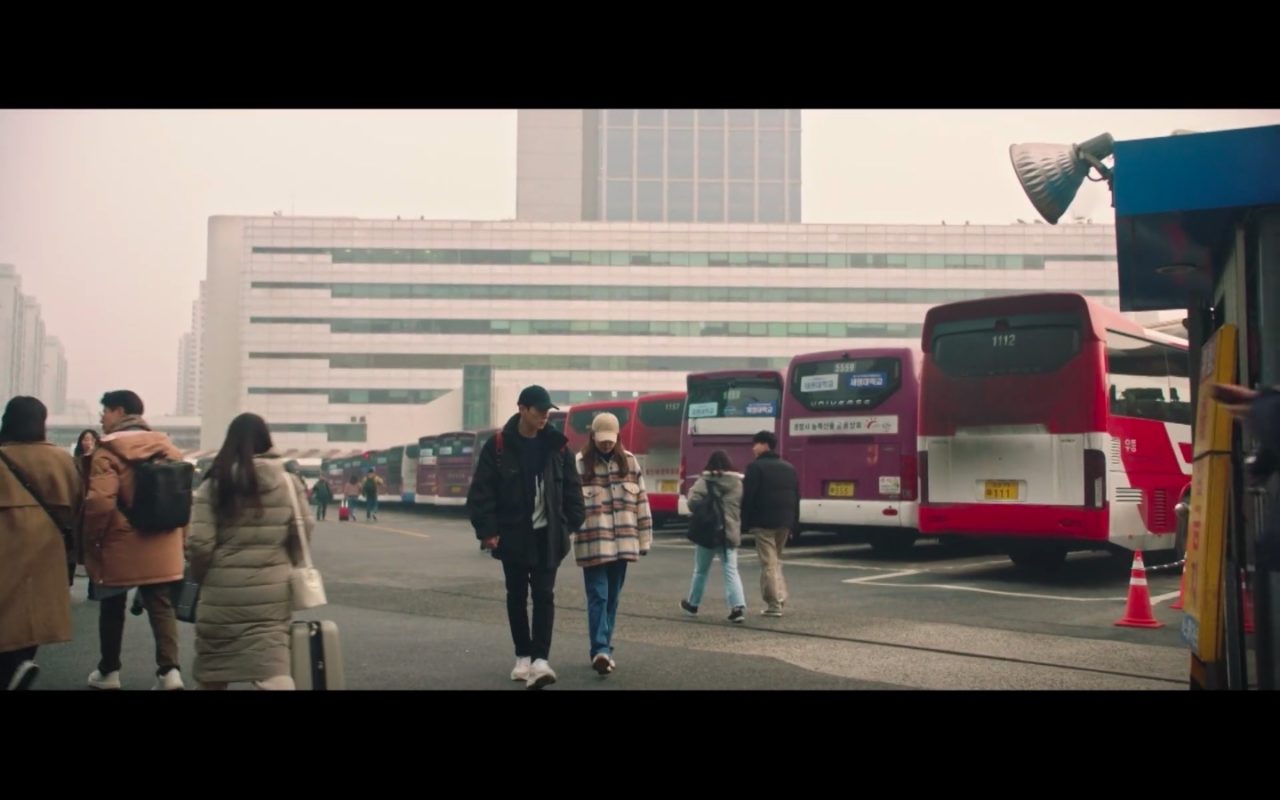 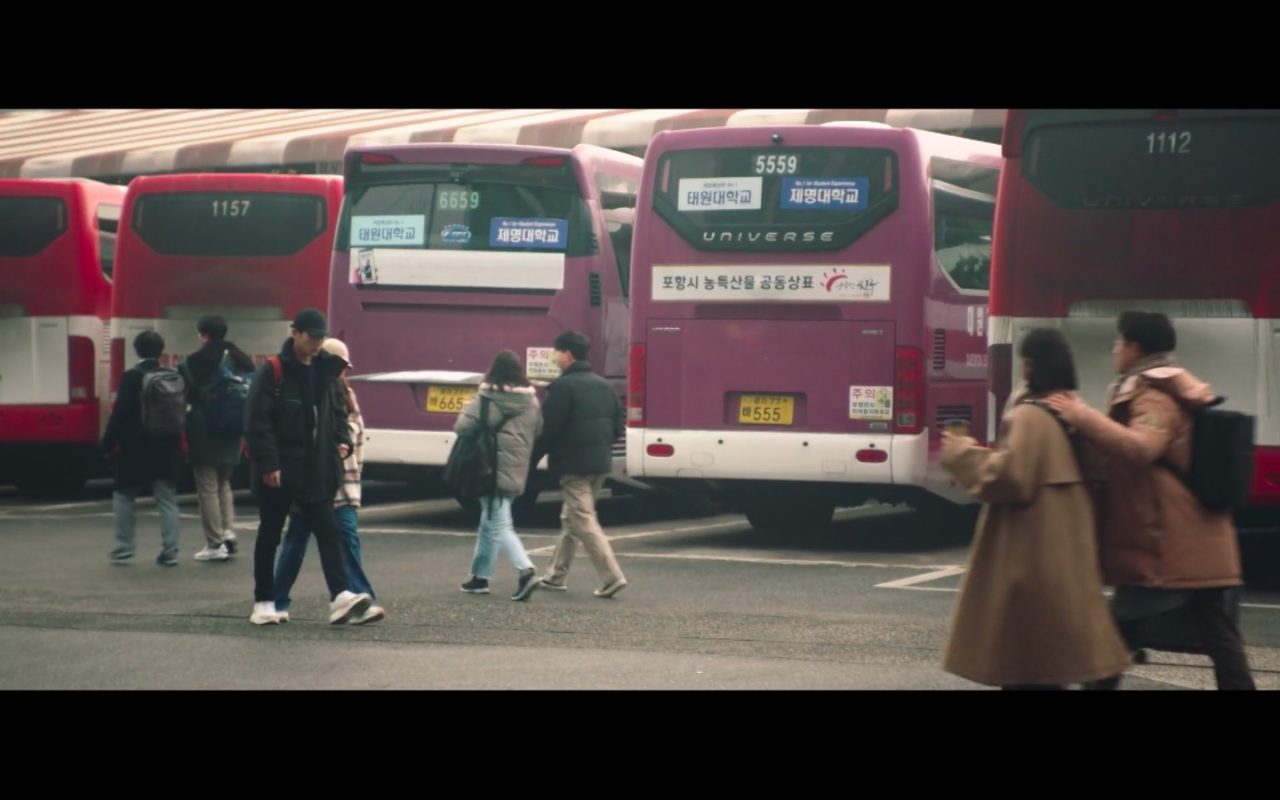 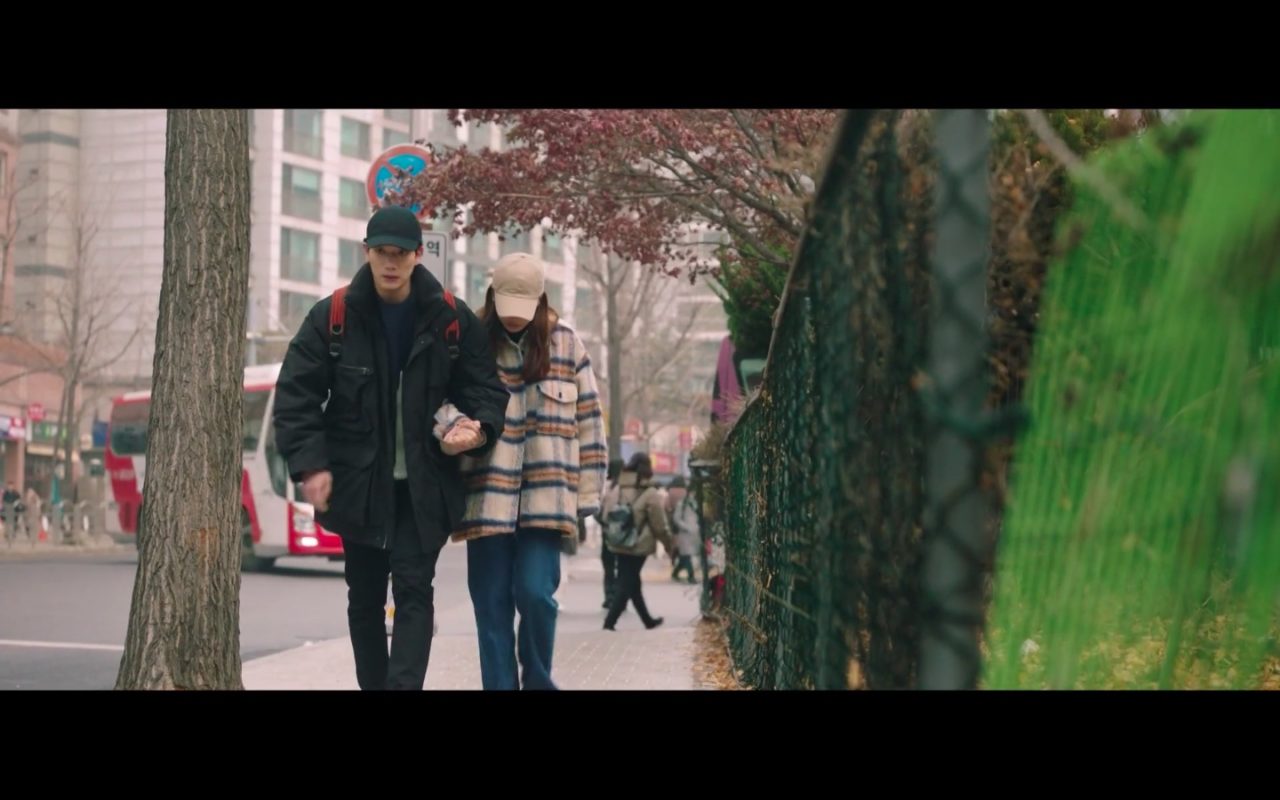 After leaving their seaside hideout, Pyo In-sook (Ahn Eun-jin) and Min Woo-cheon (Kim Kyung-nam) return to Seoul via bus, arriving at this bus terminal in episode 12 of The One and Only/Only One Person (한 사람만) (JTBC, 2021-22). As they leave the terminal, In-sook begins to feel unwell, and tells Woo-cheon that it’s time for her to stop running away.