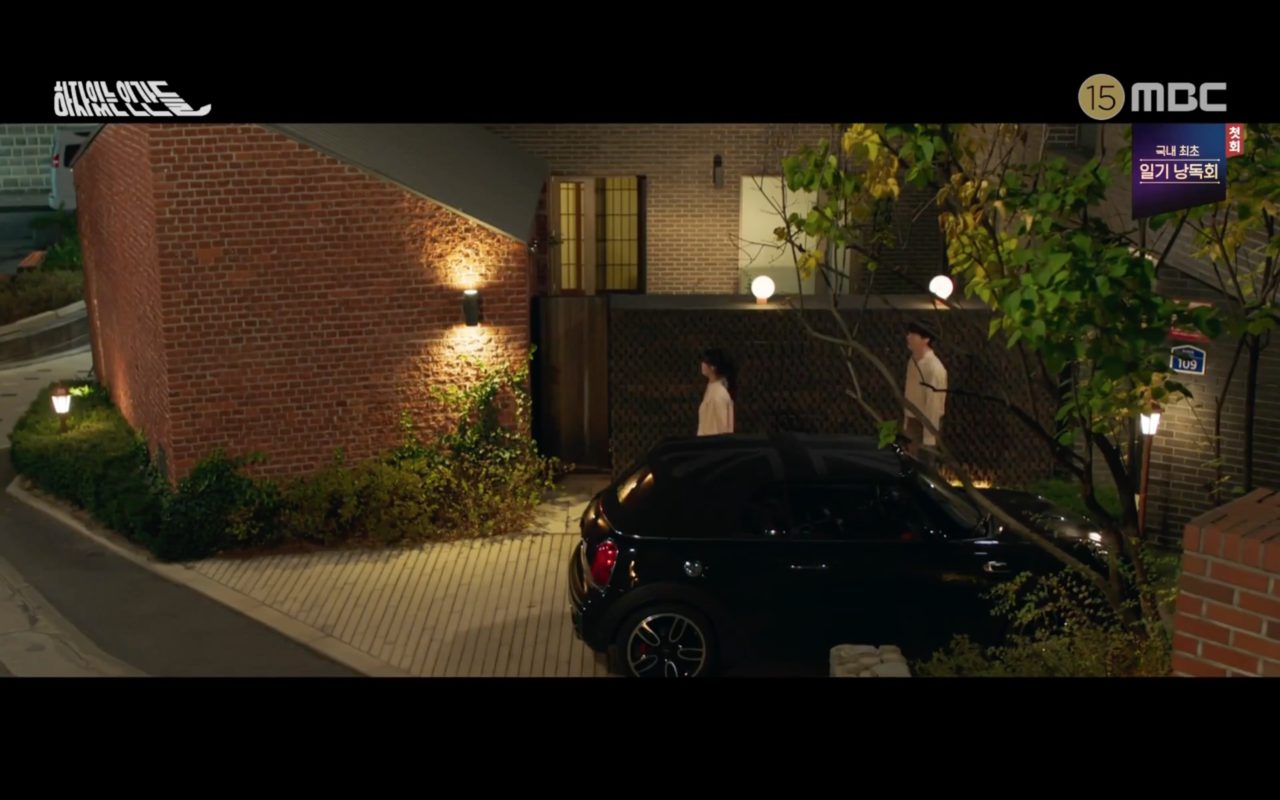 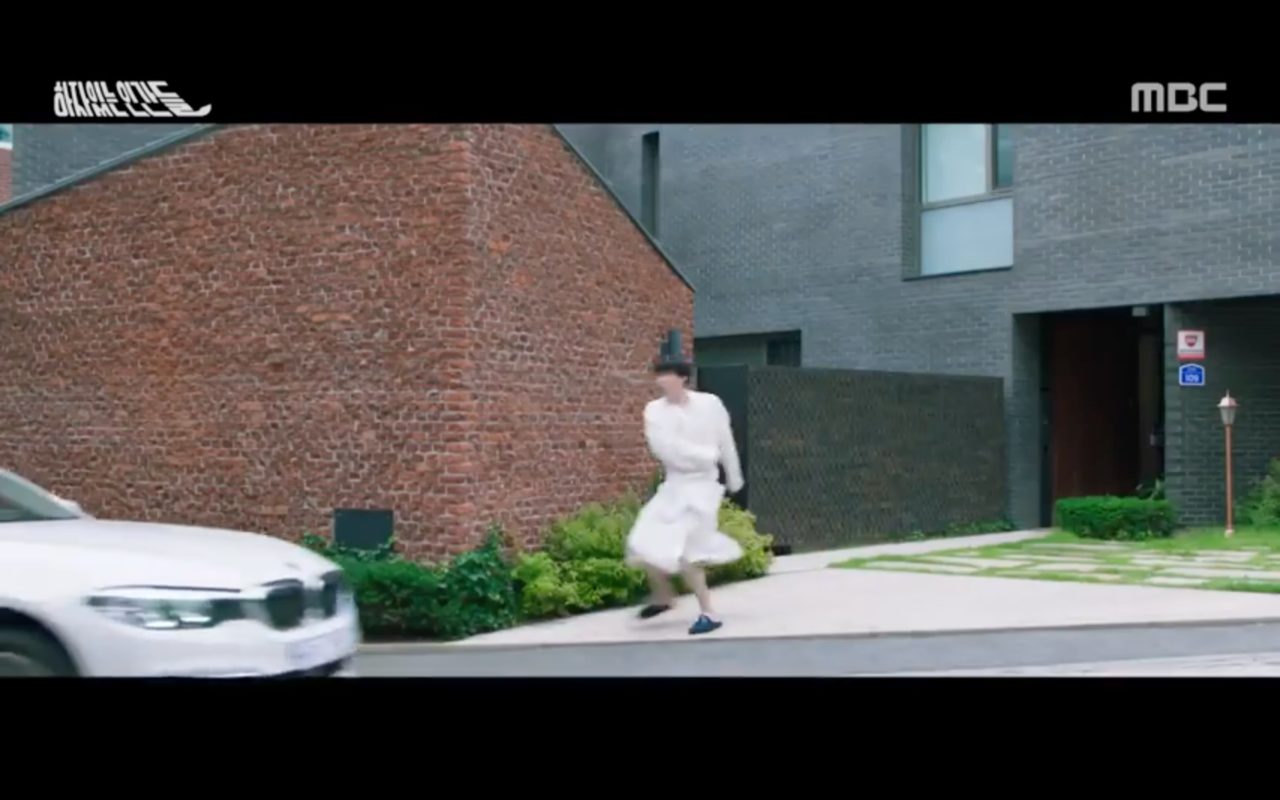 The Docheon Lilac House [도천 라일락집/도천陶泉 라일락 집], sometimes also Doh Cheon Lilac House, is the home of the artist Do Sang-bong (1902 ~ 1977) — whose family name is mostly romanized as ‘To’ in art circles — and considered the birthplace of modern Western painting in South Korea. Do lived and painted here from 1930, where he interacted with Kim Hwan-ki (김환기), the contemporary painter and one of the most highly recognised pioneers of abstract painting in Korean modern art history, and gathered early students to teach modern Western painting.

Even after Do’s passing, his descendants continue to live here; now in its fourth generation, the grandson of Do Sang-bong lives here with his parents and daughter. The house was remodeled by architect Jeong Jae-Heon (정재헌) in the 2010s, a project which won him the Grand Prize in the Seoul Architecture Awards and the Korea Institute of Architects (2015) (2015 서울시건축상 대상).