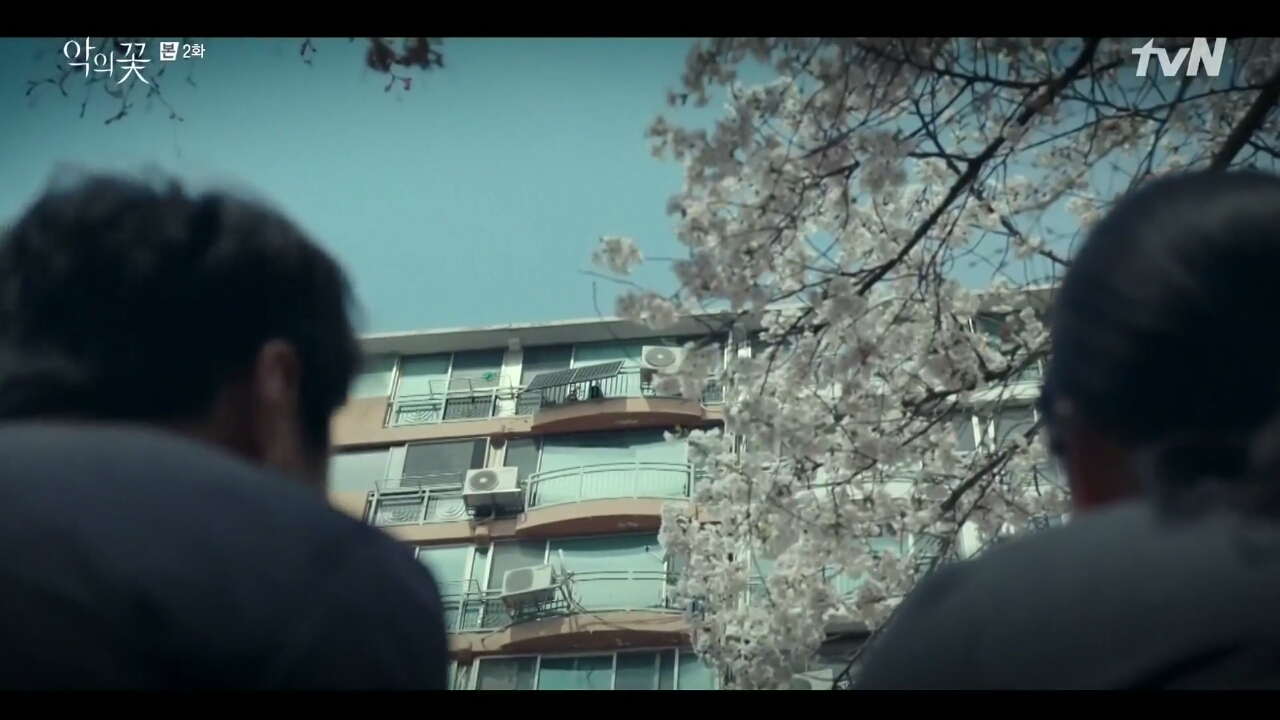 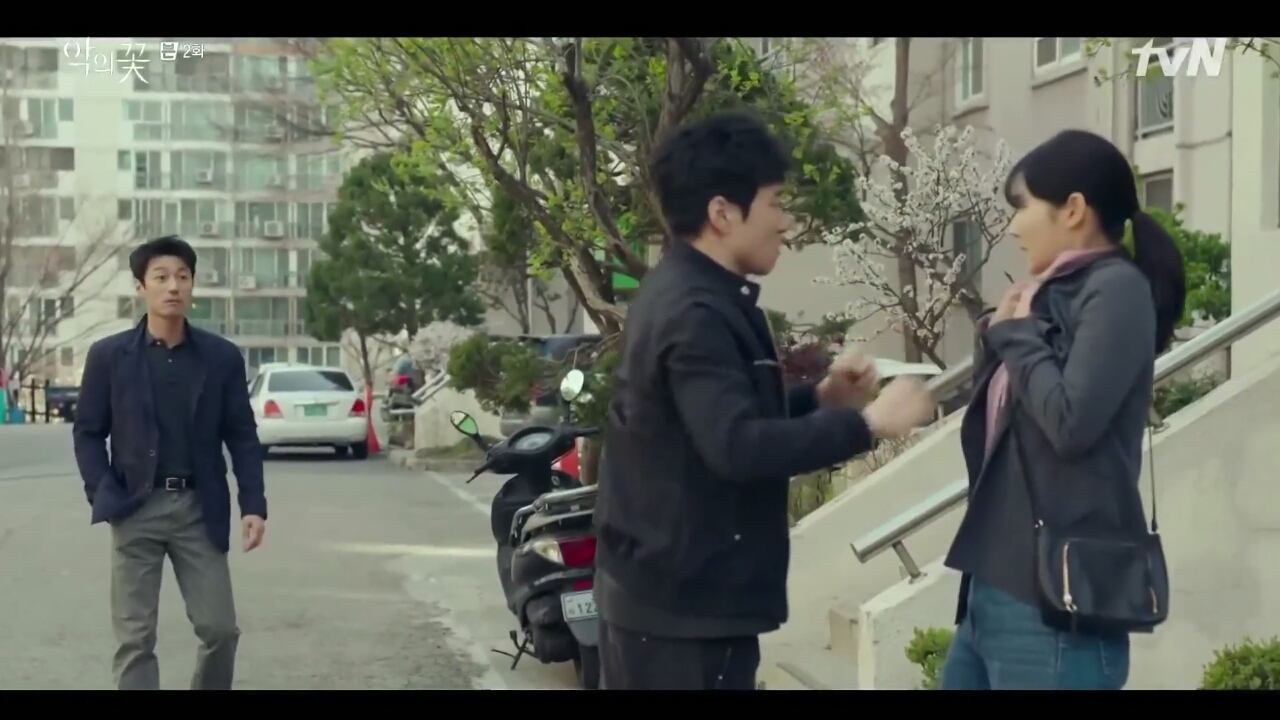 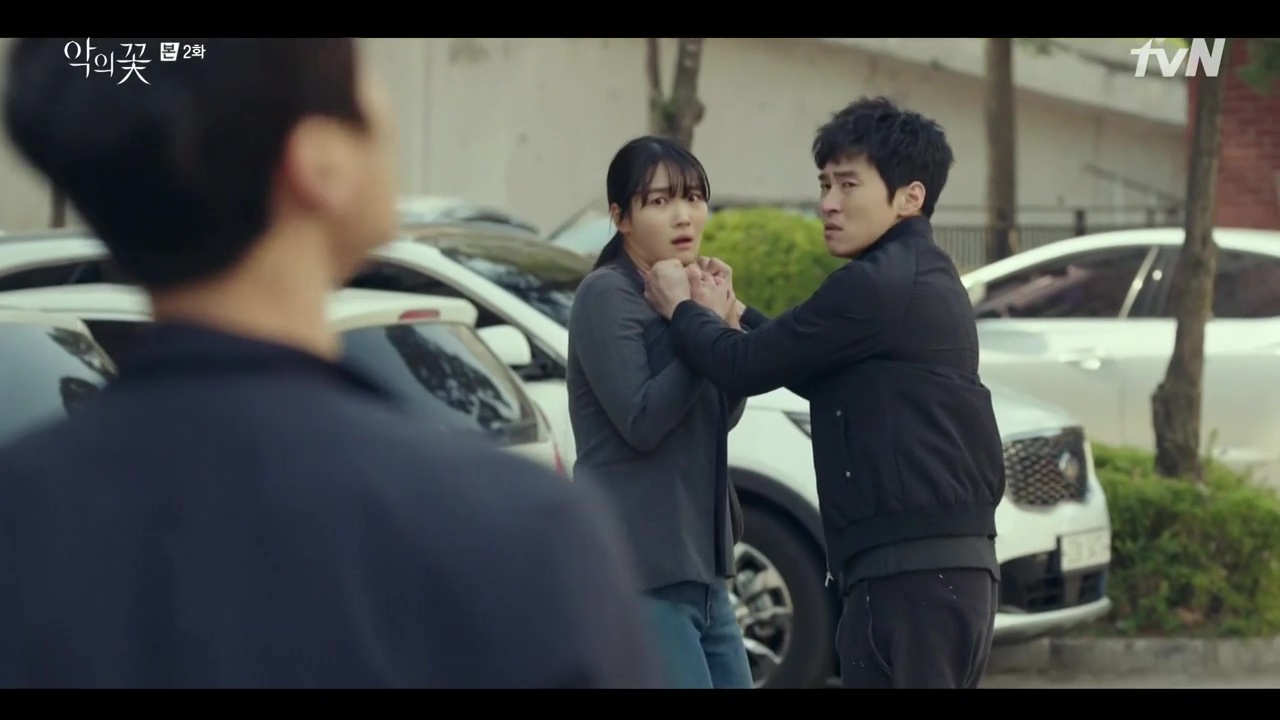 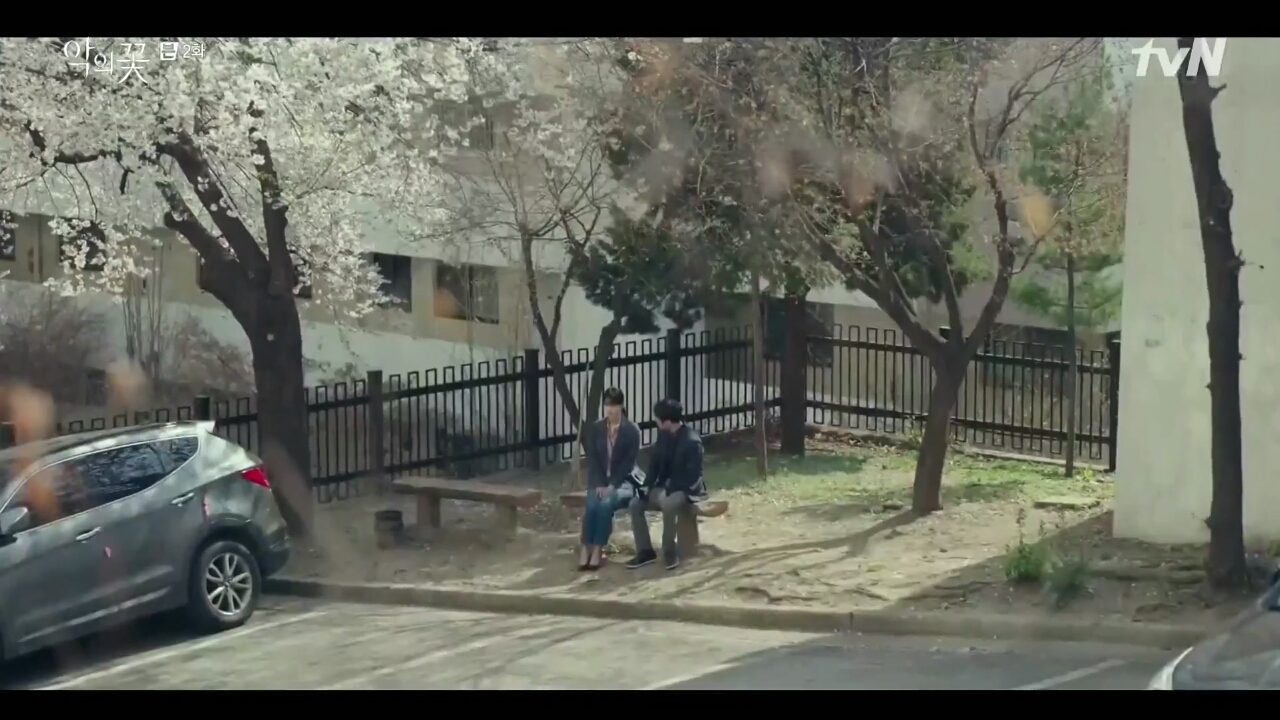 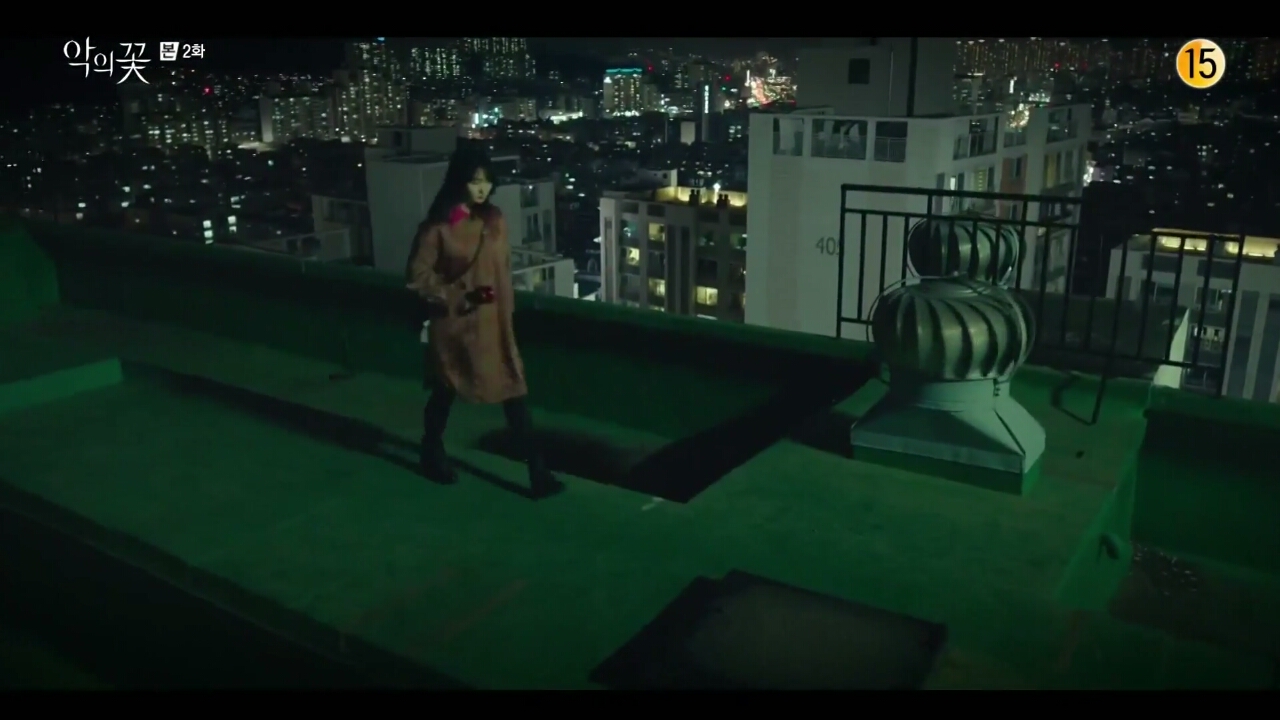 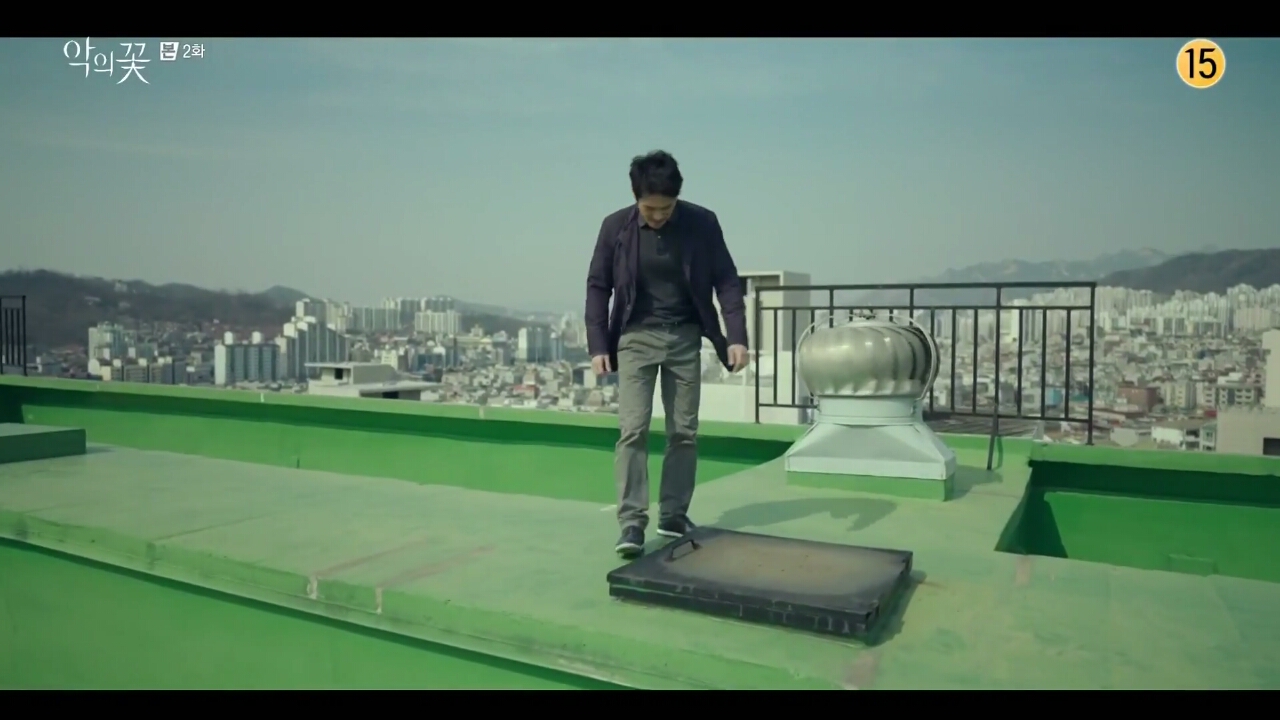 In episode 2 of Flower of Evil (악의 꽃) (tvN, 2020),  Ahn Jong-goo (Heo Jae-ho), the son of a murder victim, approaches and pressures social worker Seo-young (Lee Ju-yeon) in front of this apartment complex’s Building 5 to ask where his mother’s ledger is. He grabs her furiously but police detective Jae-seob (Choi Young-jon) was able to stop him in time. Jae-seob later speaks to her at a bench, and hears about the victim’s son’s gambling habits. Seo-young also tells him how the murder victim, Jung Moon-ok (Park Hye-jin), had called her the previous night to ask questions about her will. Later at the police station, Jae-seob recalls how Seo-young looked up at the apartment rooftop while they were talking. With that hint, he rushes to the rooftop, opens an access panel and finds the physical evidence from the murder.