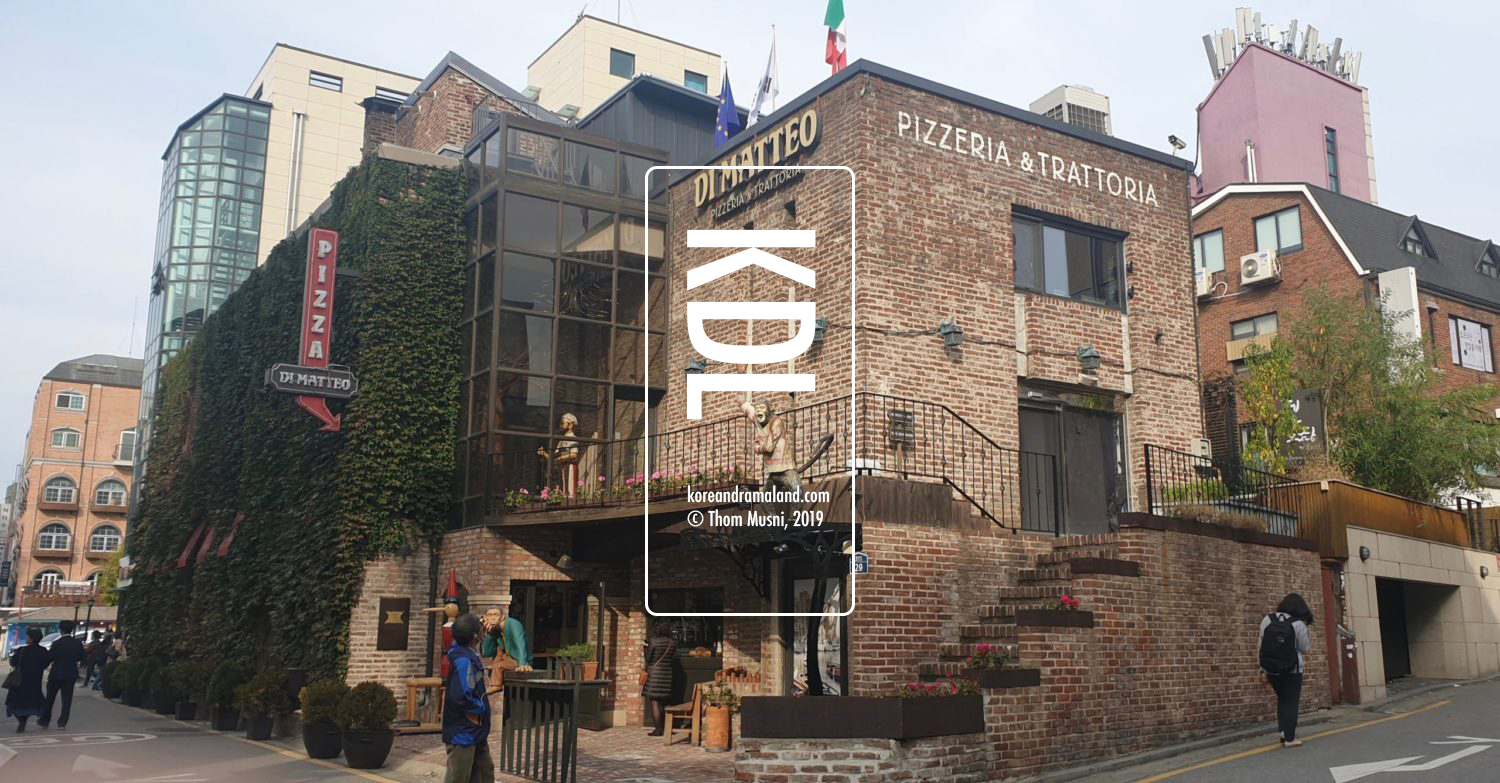 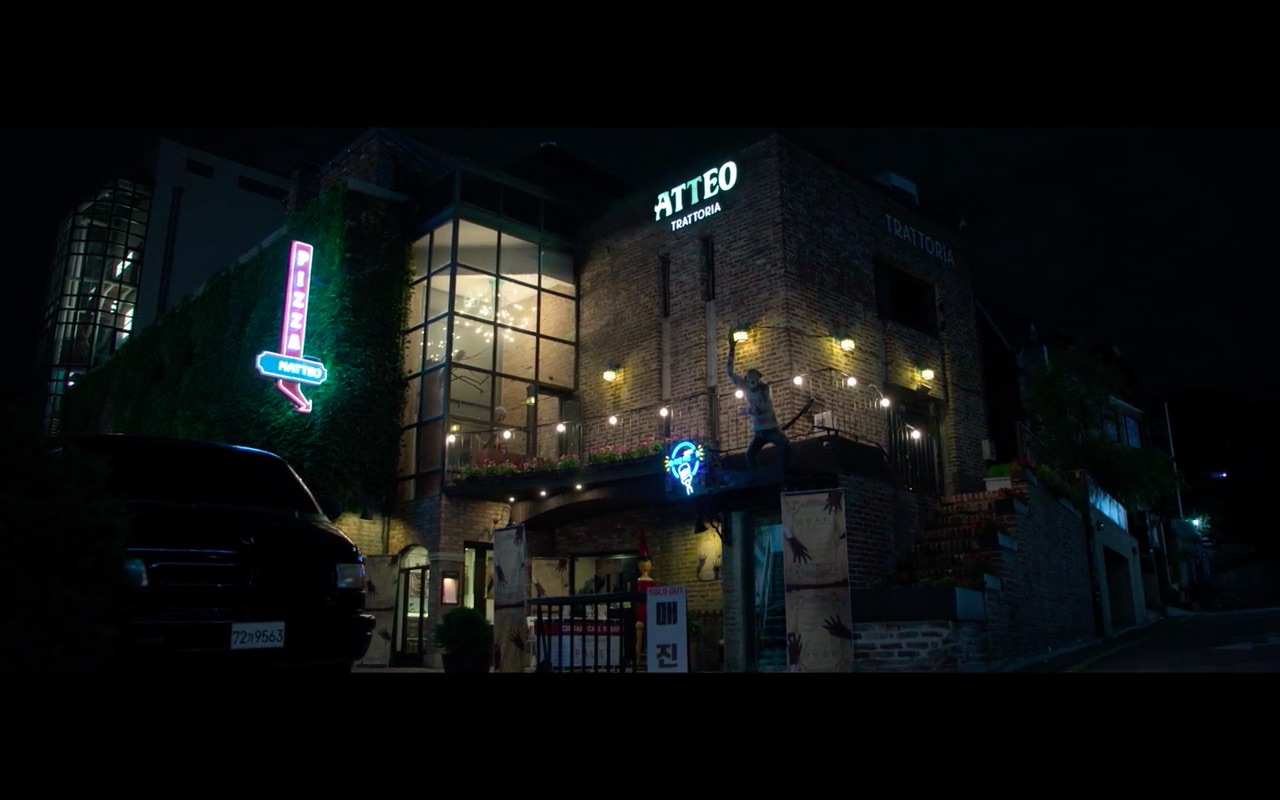 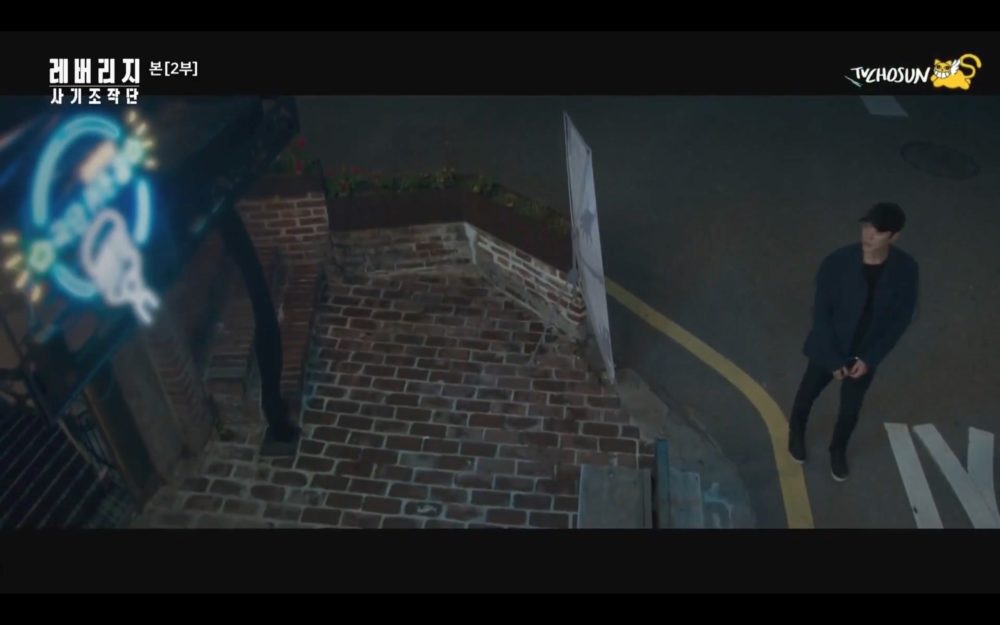 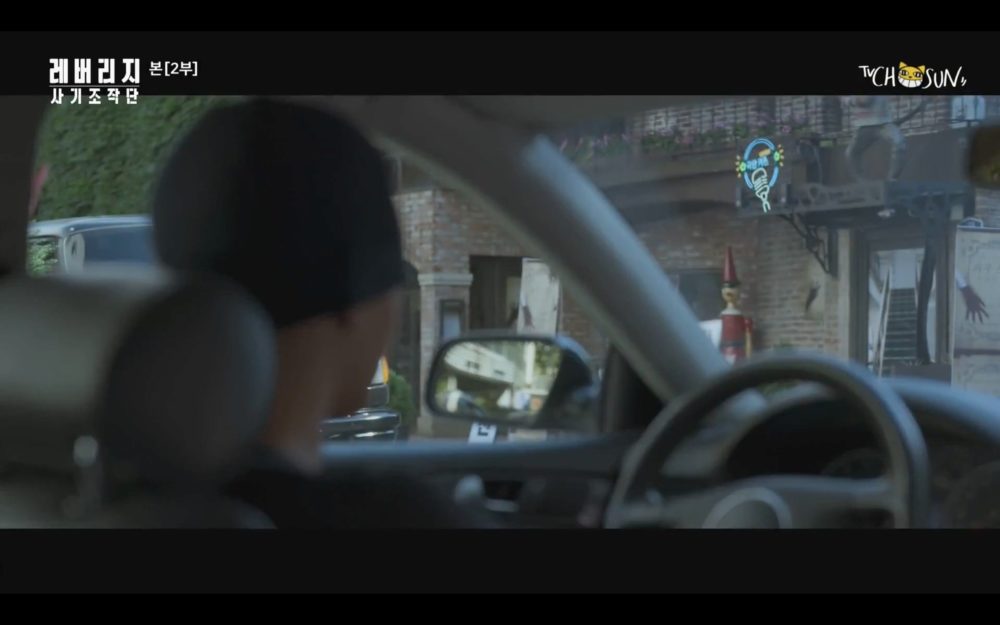 The exterior of this restaurant — which appears as ‘Atteo Trattoria’ — served as the 1st base of the Squad from episode 2 onwards of Leverage (Rebeoriji: Sagijojakdan / 레버리지:사기조작단) (TV Chosun, 2019). This is also where Soo Kyung performs her acts in episode 2 at the ‘Curtain Theater Company’ with only a few people coming in and yet leaving when they see her performance.

Di Matteo — Daehakno Branch [디마떼오 대학로점], established in 1998, is an Italian pizzeria serving “authentic Napoli pizza” located just east of Marronier Park in Seoul’s neighborhood of Ihwa [Ihwa-dong/이화동] in the Jongno District [Jongno-gu/종로구]. It appears that only the exterior was used for Leverage, and indoor scenes were likely to have been filmed elsewhere.