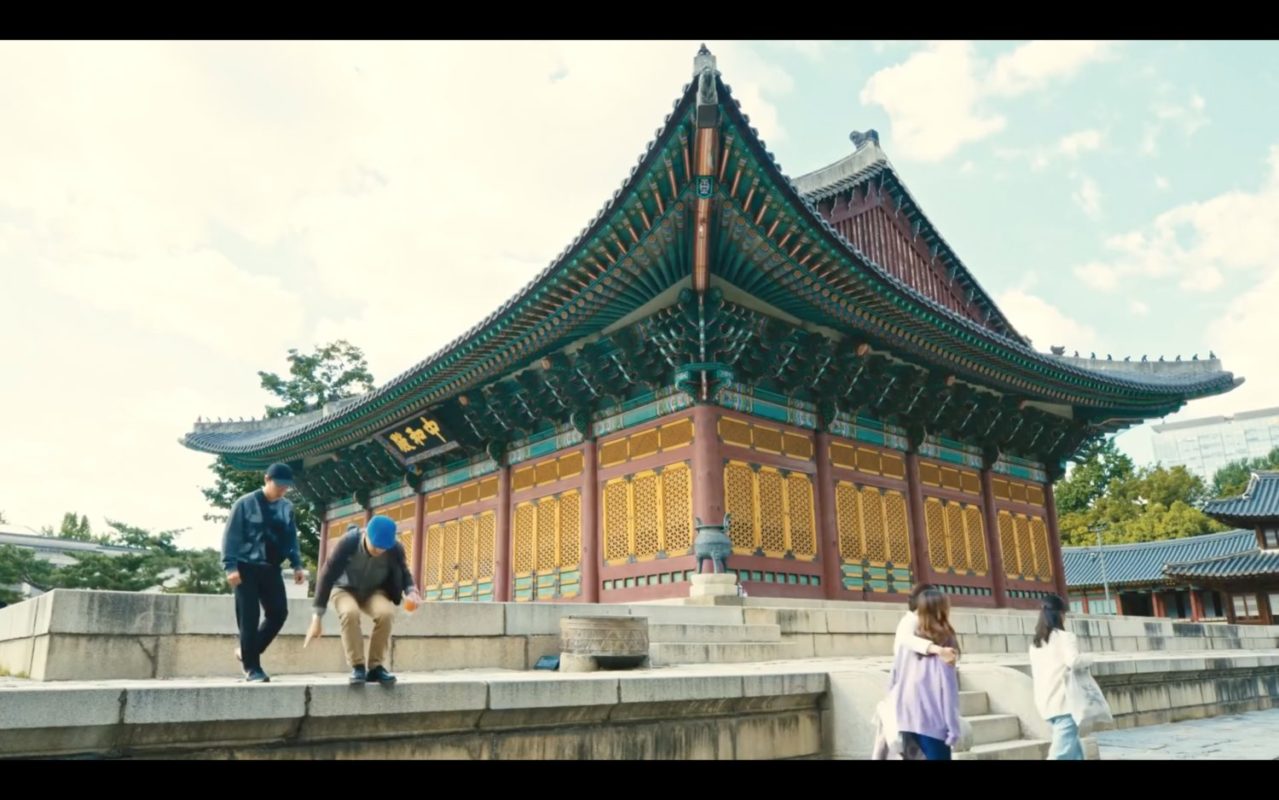 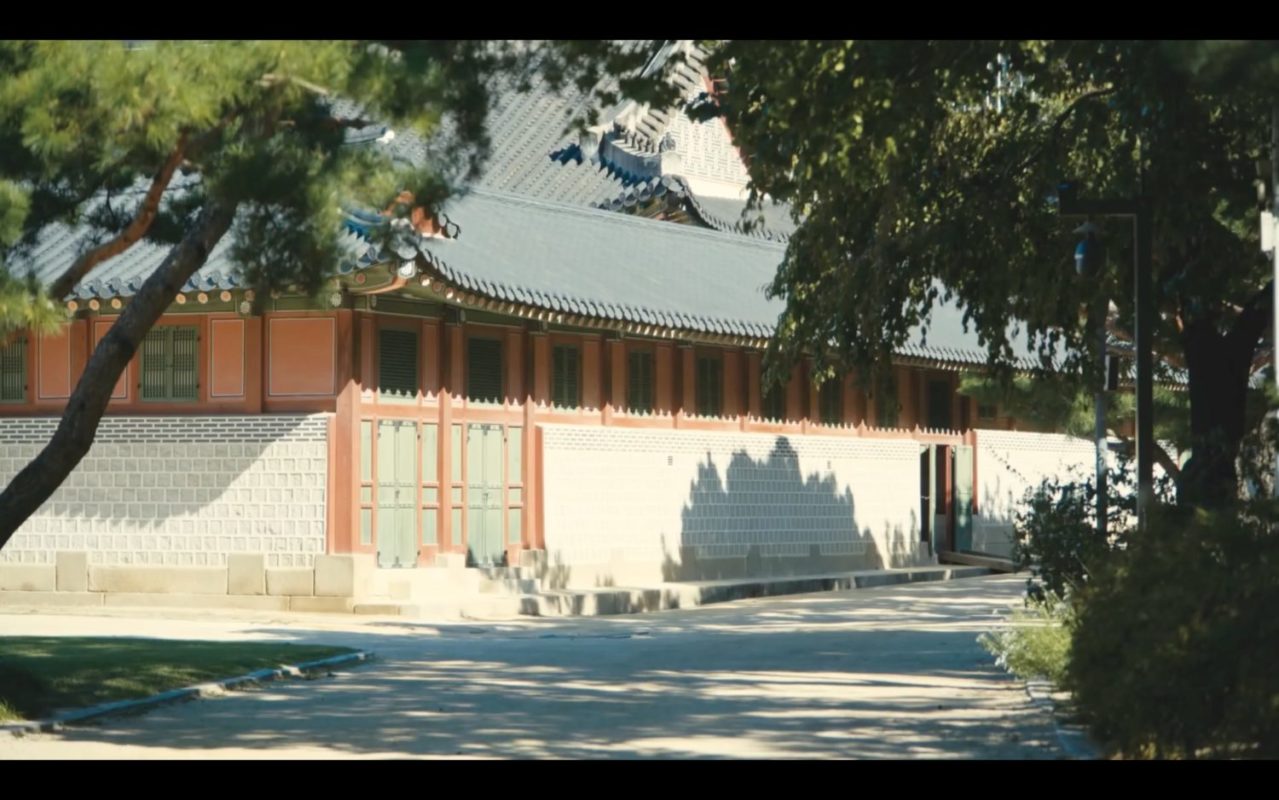 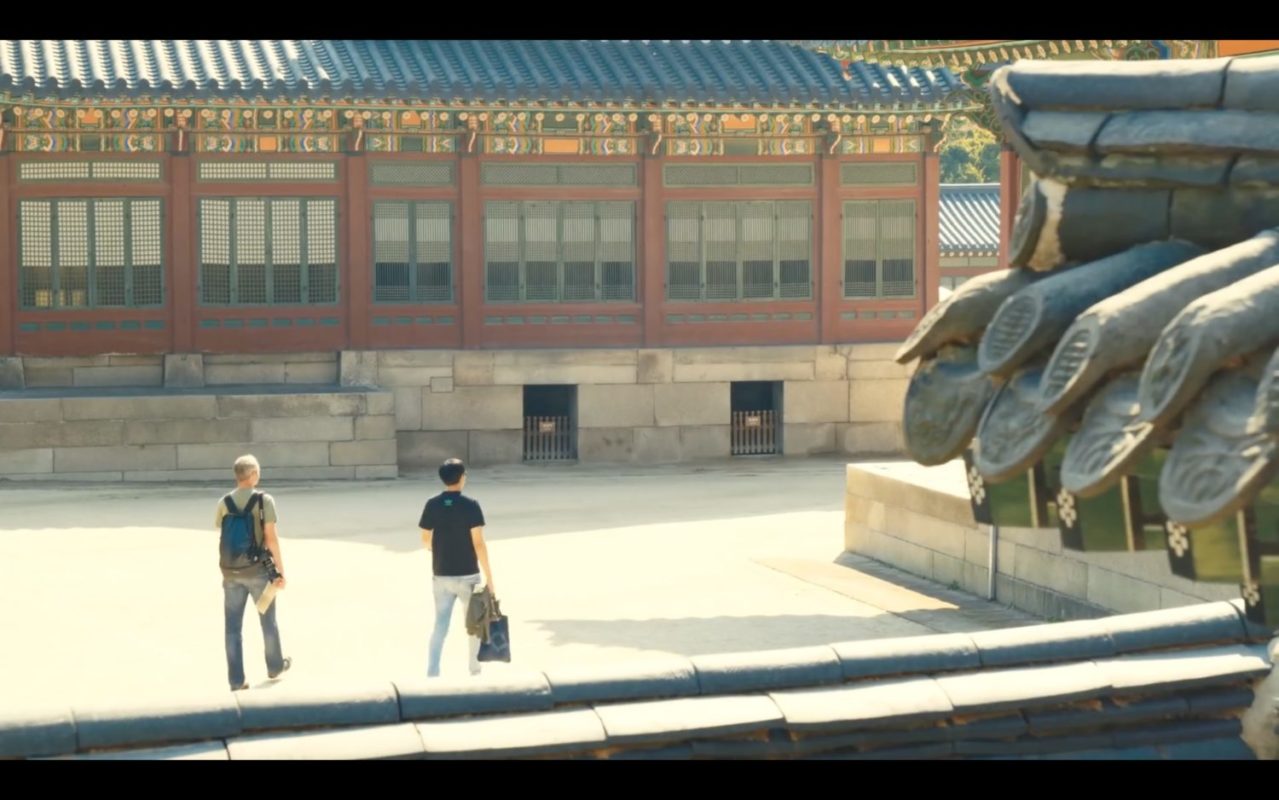 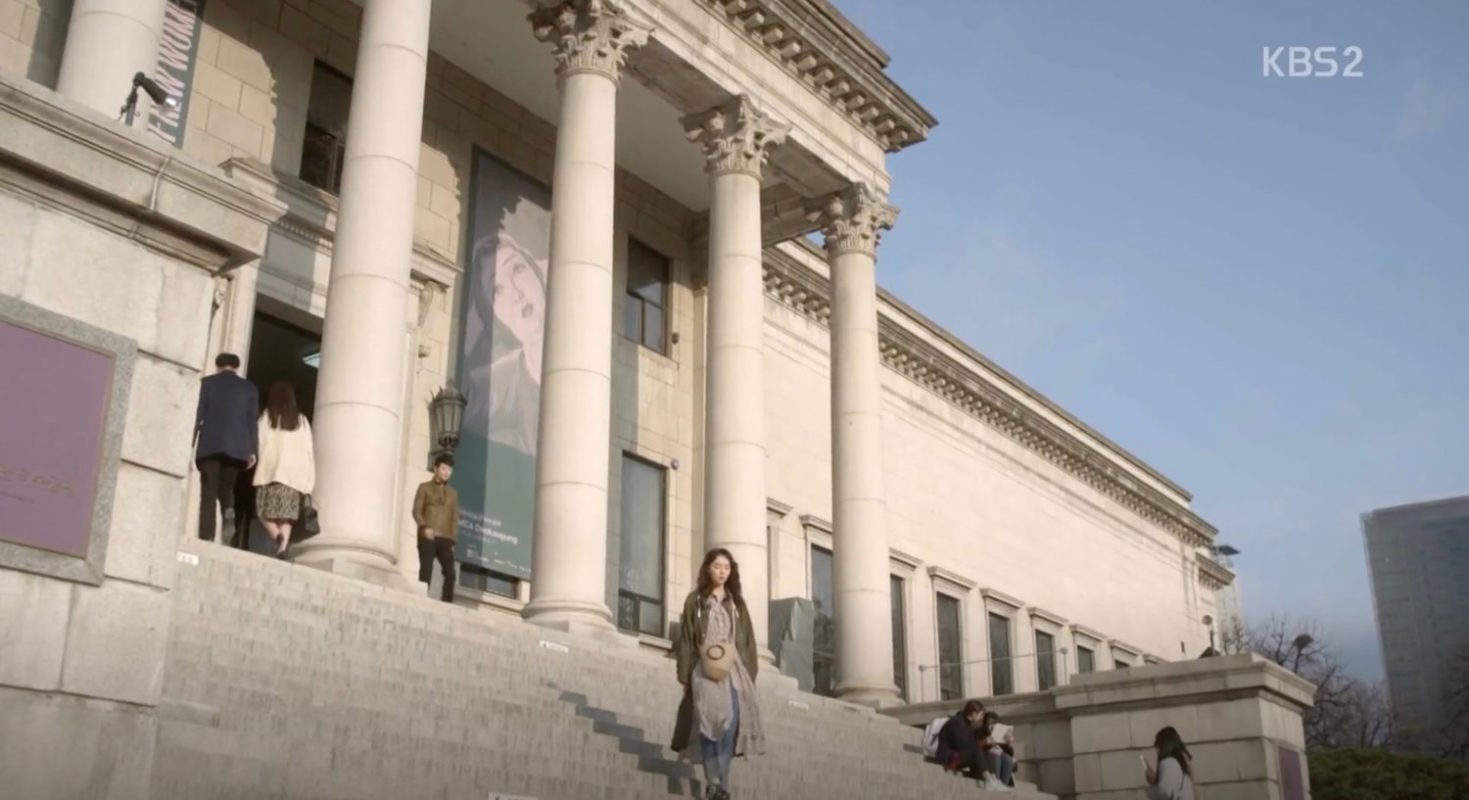 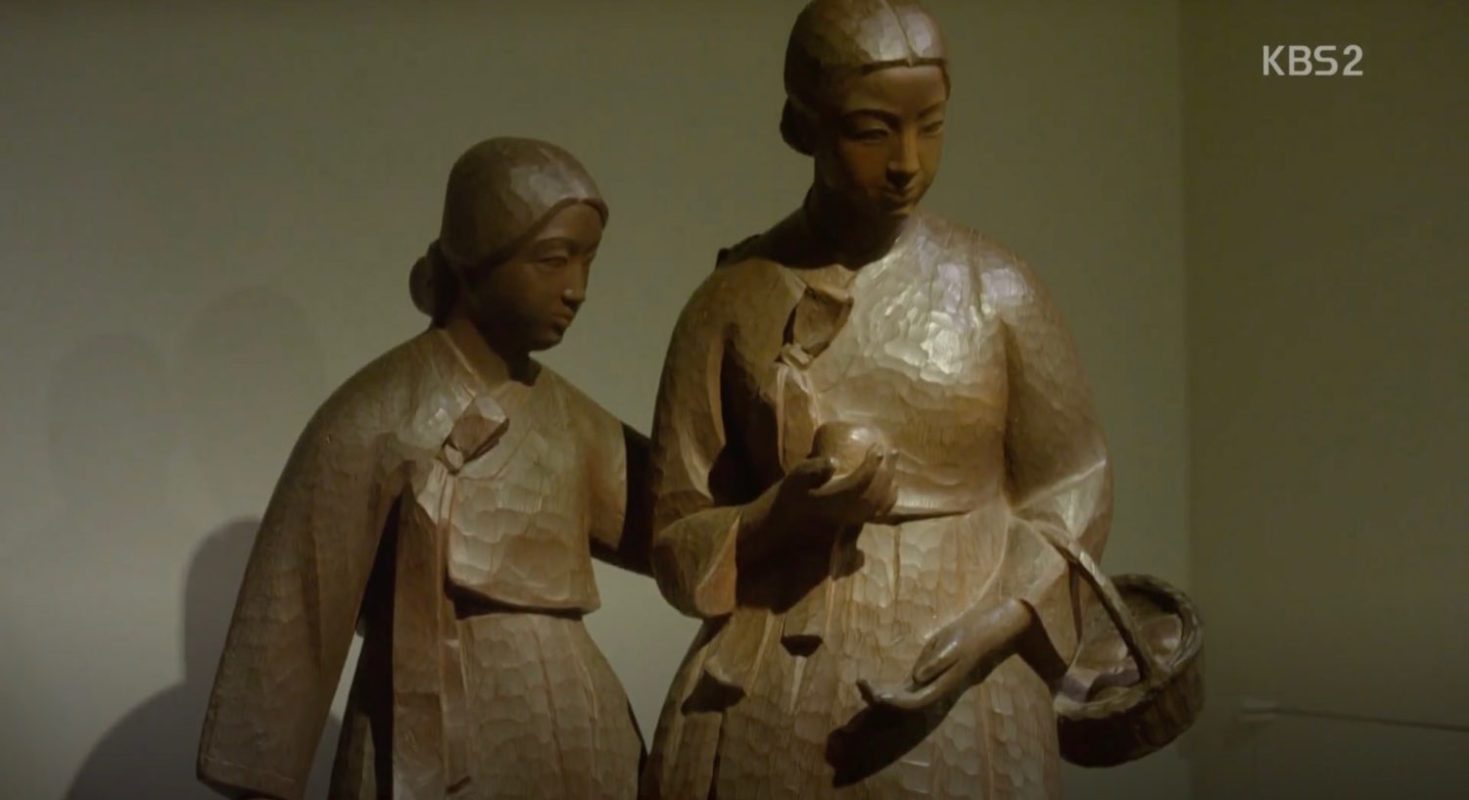 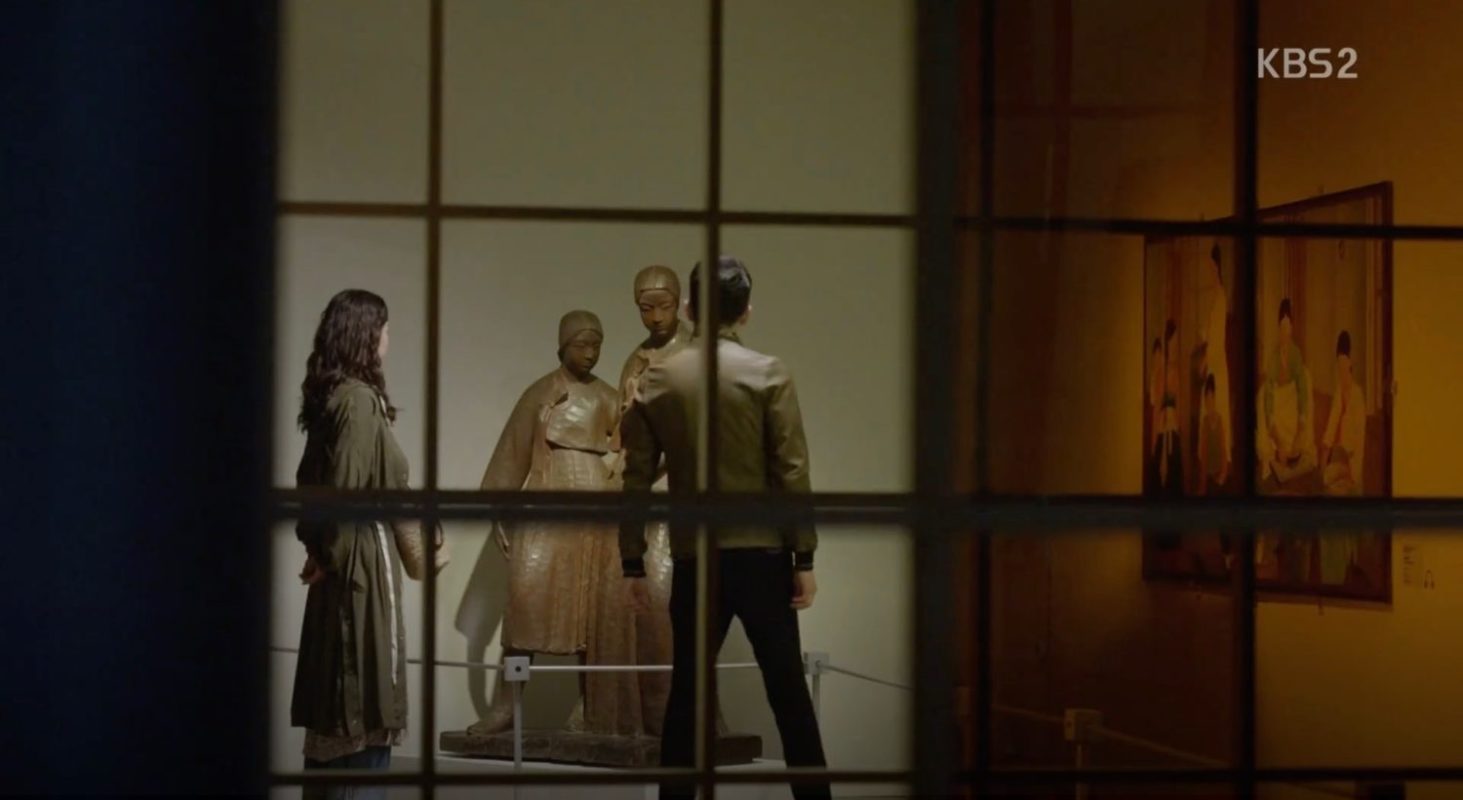 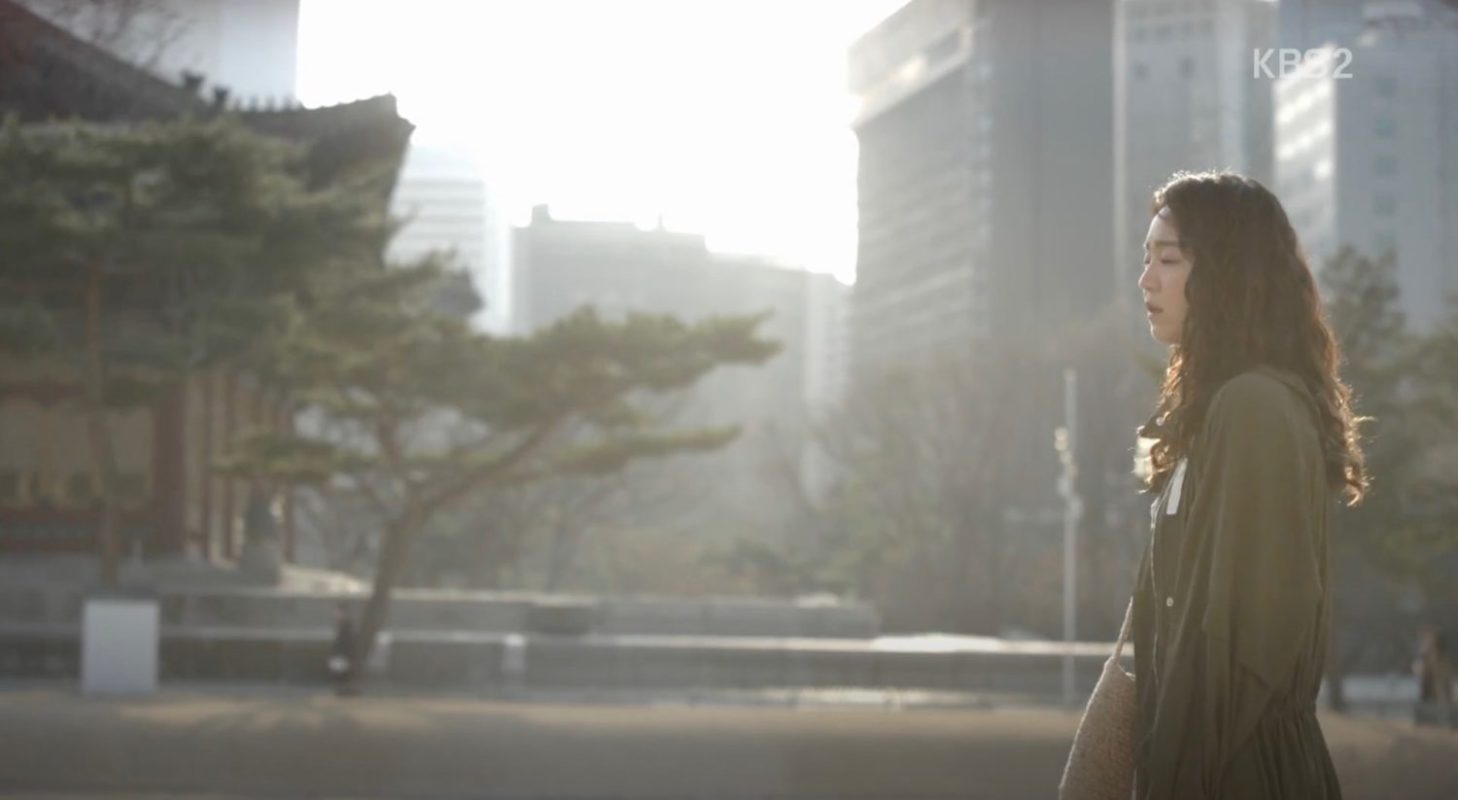 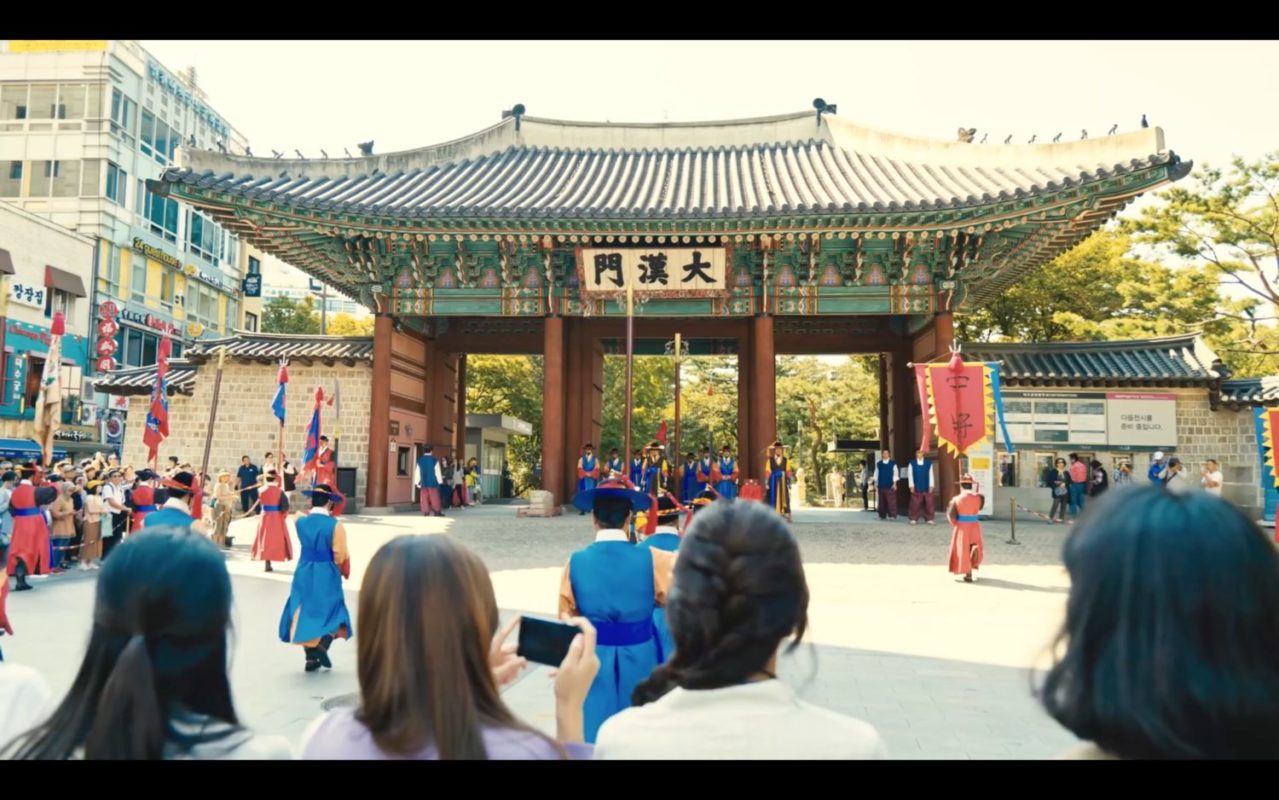 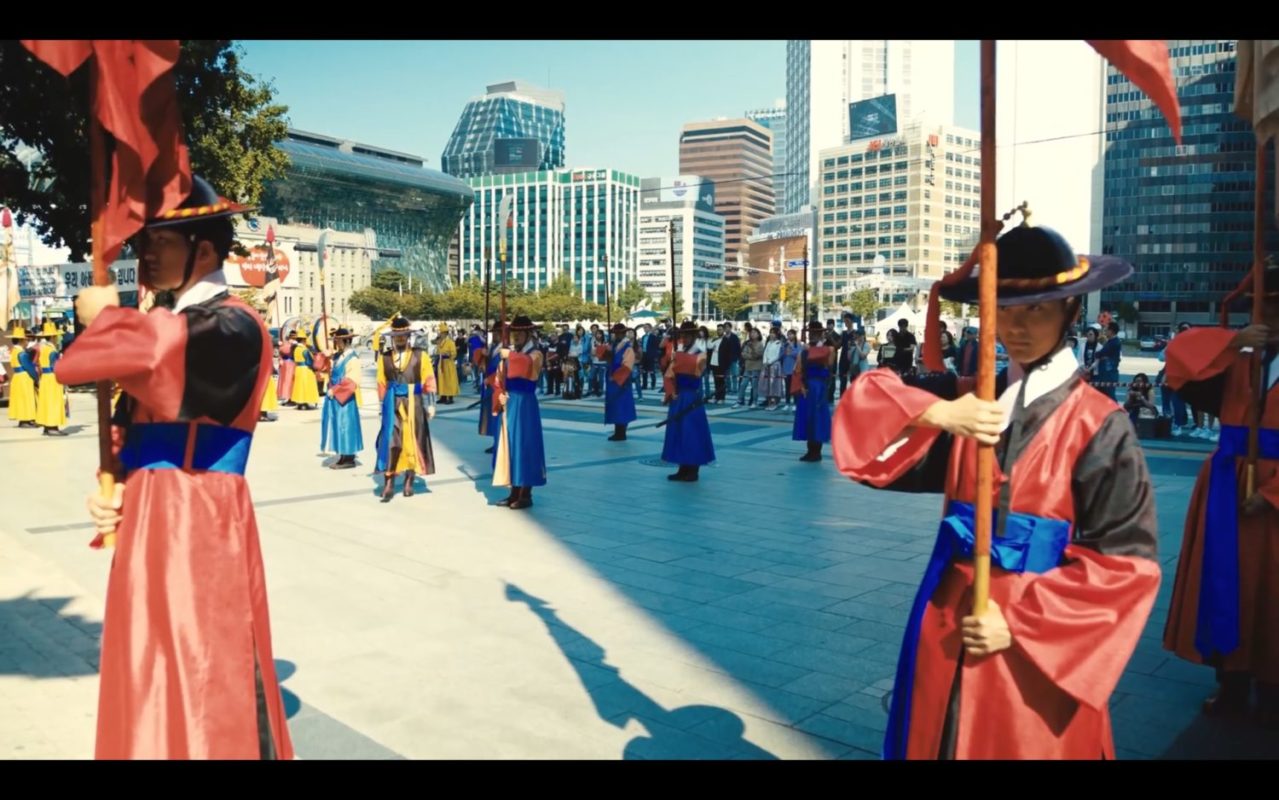 Deoksugung Palace [덕수궁/德壽宮] —also known as Gyeongun-gung, Deoksugung, or Deoksu Palace— is one of the “Five Grand Palaces” of Seoul and South Korea’s Historic Site No. 124. The five palaces were selected in 2021 by the Ministry of Culture, Sports and Tourism –announced through the Korea Tourism Organization (KTO)– as one of the ‘100 Must-Visit Spots in Korea’ for 2021-2022.

This palace was originally the residence of Prince Wolsan, but during the Imjin War or the Japanese invasion of Korea in 1592–1598 (also known as the Six-Year War), all royal palaces were severely damaged – including this one. This residence eventually was chosen as a temporary palace when King Seonjo (14th king of the Joseon Dynasty) returned to Seoul at the end of the war. King Seonjo’s successor and 15th king of the Joseon Dynasty, King Gwanghaegun (光海君/광해군), was crowned here, and subsequently renamed the place Gyeongun-gung (경운궁/慶運宮) in 1611.

After re-establishing Changgyeonggung Palace [창경궁] as a royal palace, this palace was used as an auxiliary palace from 1618 to 1897. The palace was renamed to its current name “Deoksugung” —of which ‘deoksu’ translates to ‘virtuous longevity’ and ‘gung’ meaning ‘palace’— in 1907, as a wish for longevity of Emperor Gojong (the last King of Joseon and the first Emperor of Korea) whose reign came to an end that year.

The National Museum of Modern and Contemporary Art, Deoksugung [덕수궁미술관], the second branch of the national contemporary art museum, is located on the grounds of Deoksugung Palace. The Deoksugung Palace Stonewall Walkway [덕수궁 돌담길], an alleyway along this palace’s wall, has also become a popular dating spot  in recent years.