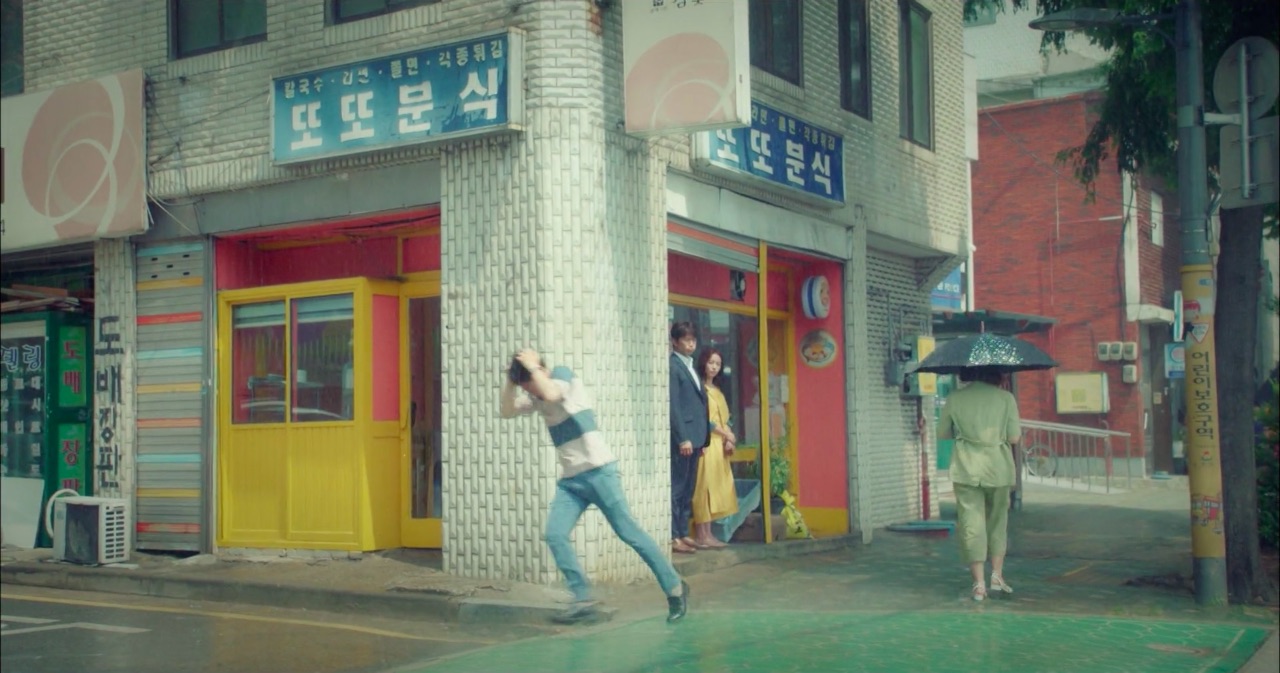 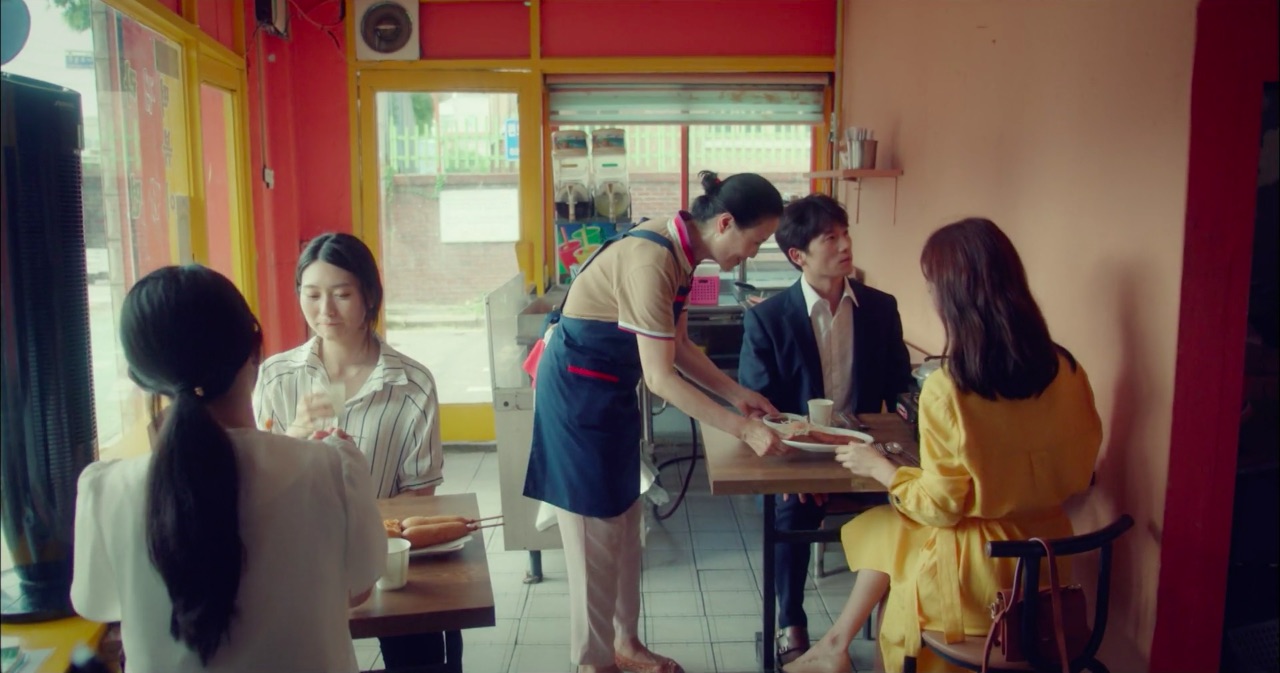 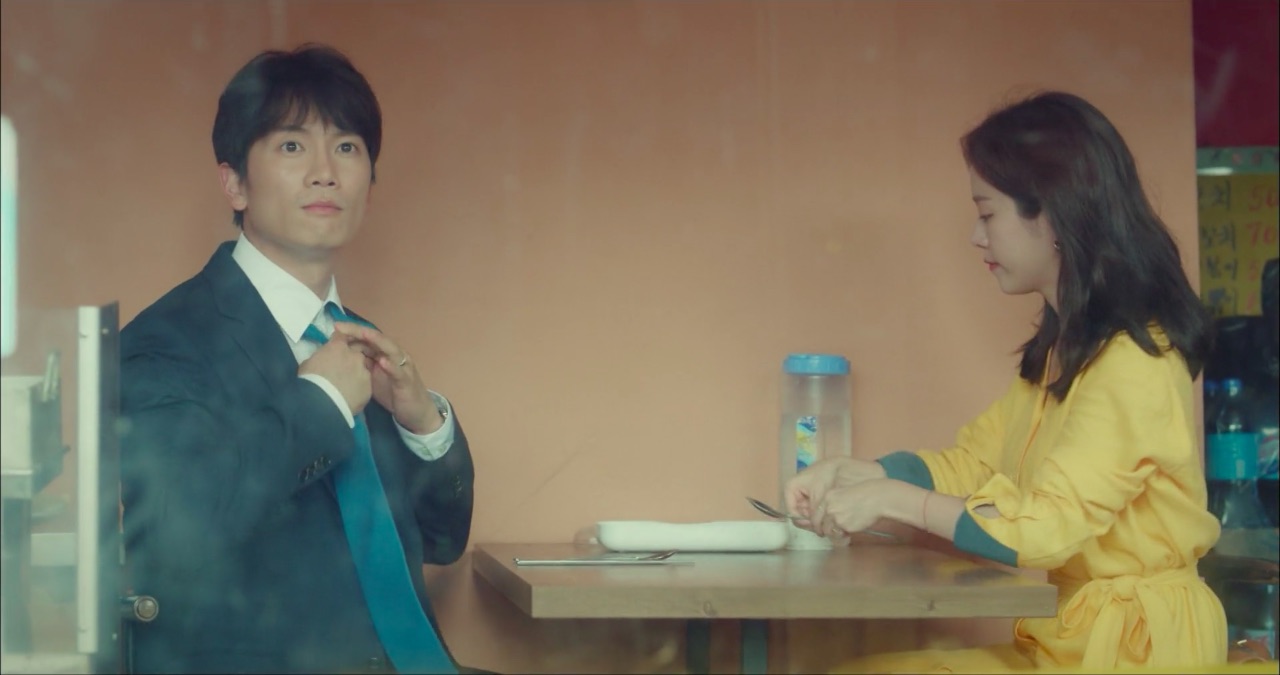 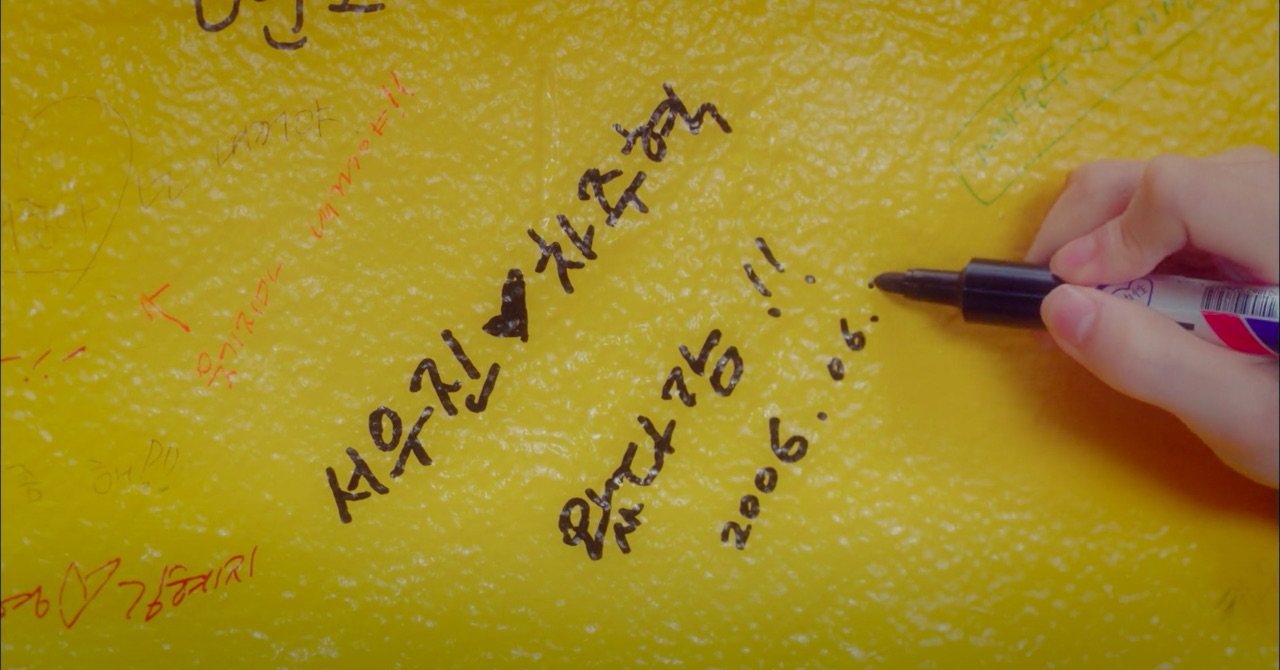 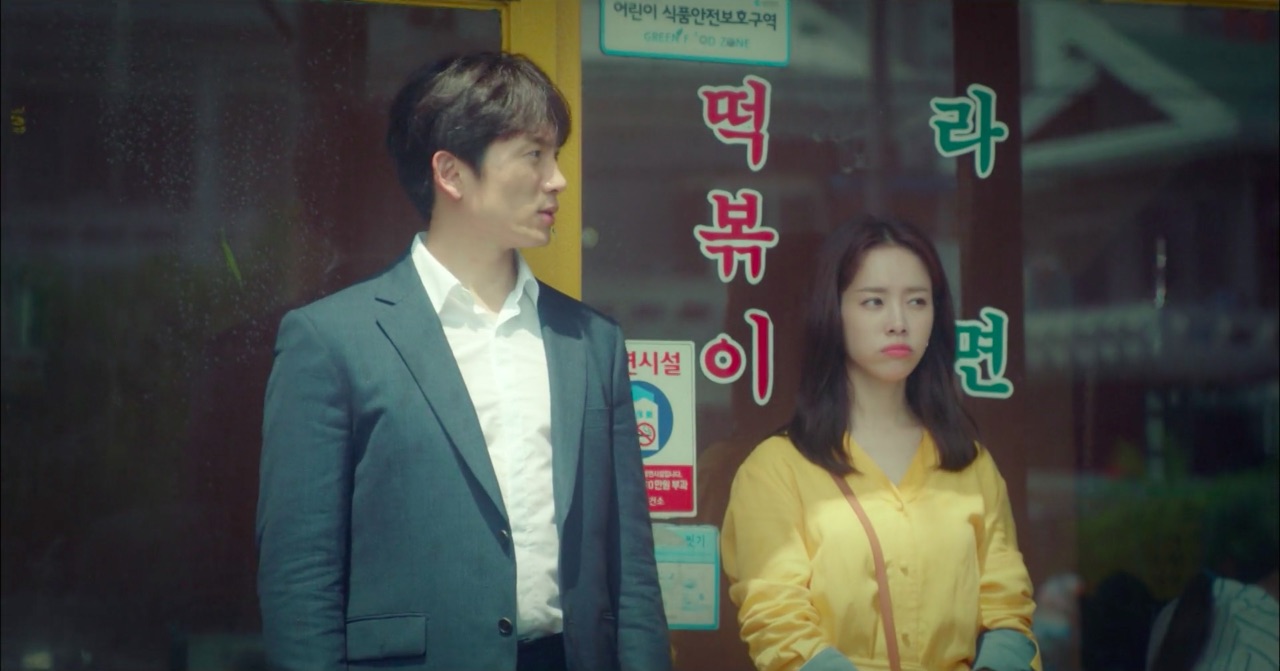 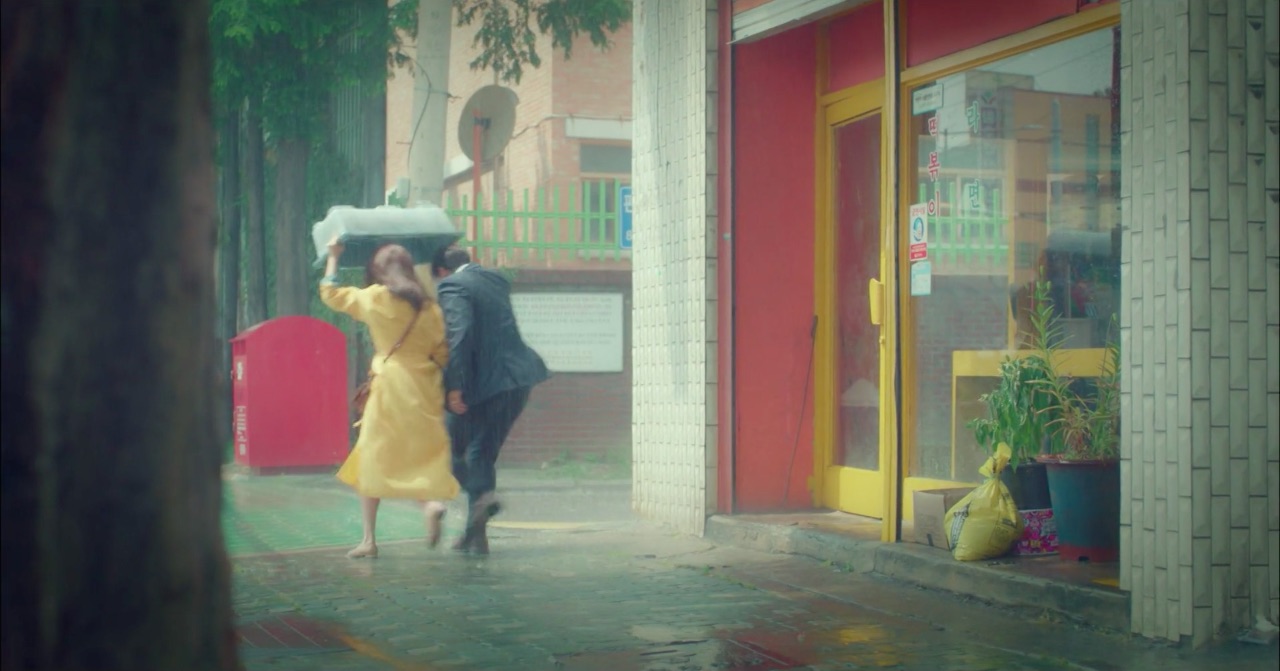 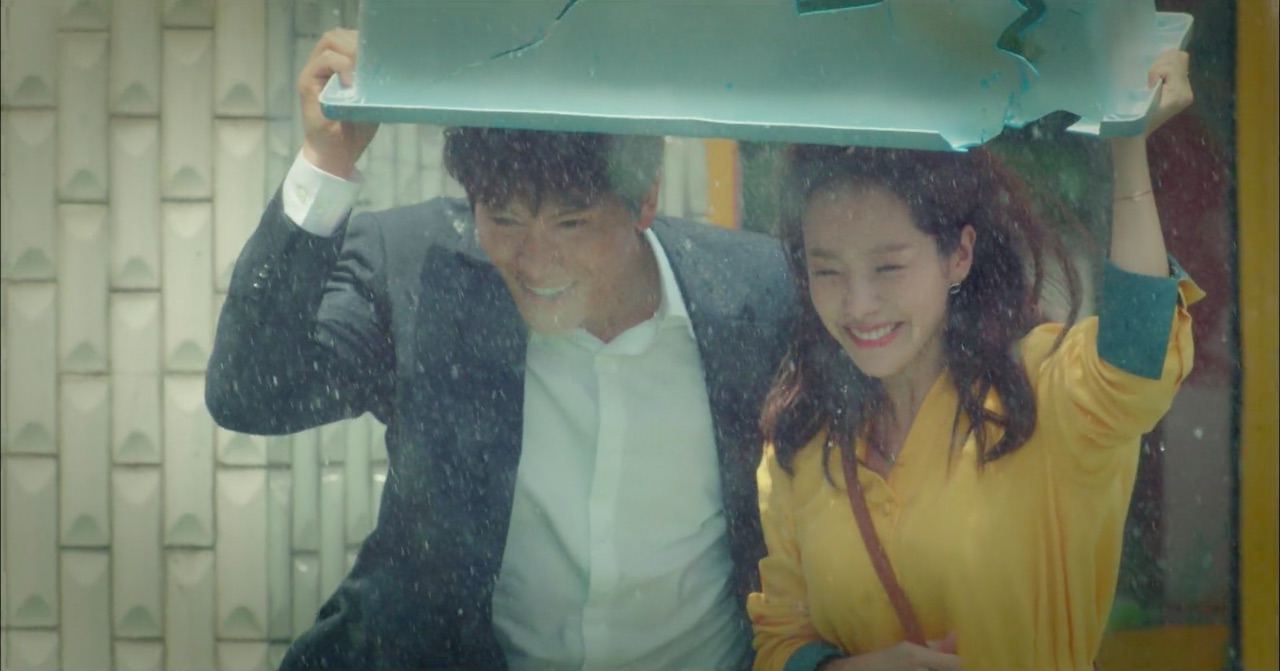 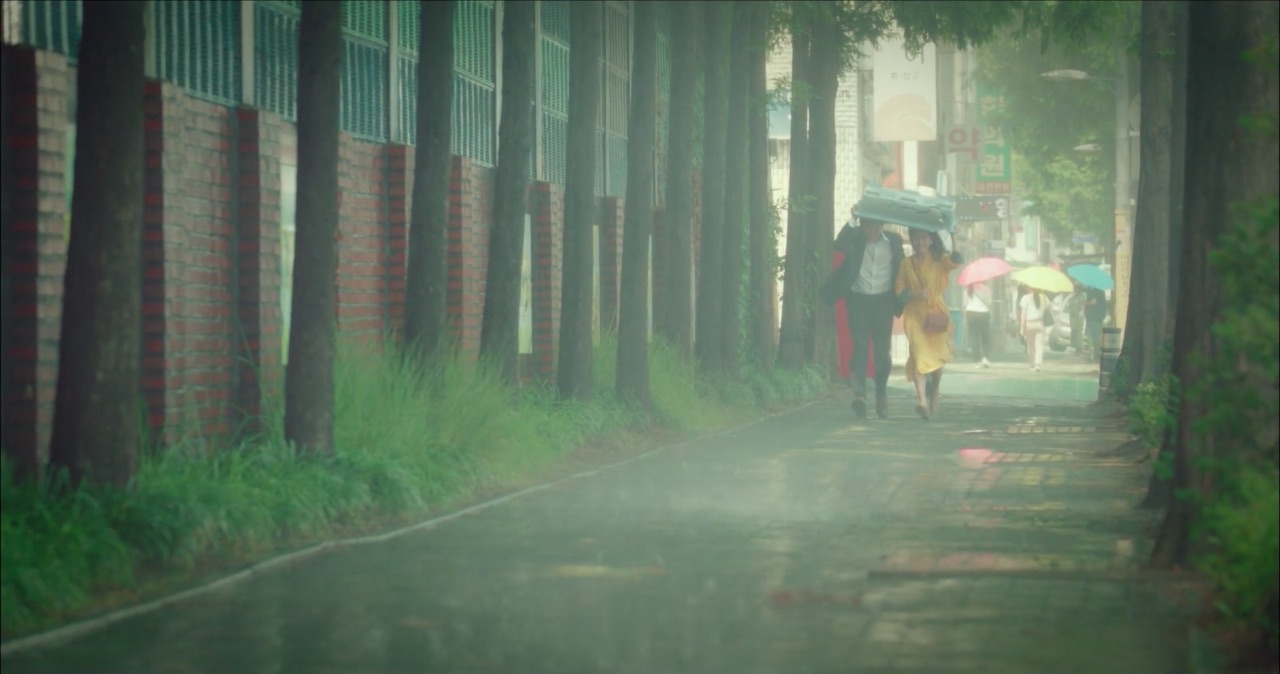 This is Seo Woo-jin’s (Han Ji-min) favorite tteokbokki and cutlet eatery in Familiar Wife (아는 와이프) (tvN, 2018), from her days at school. In episode 5, she brings Cha Joo-hyuk (Ji Sung) here for a meal after they were let off early from work. Even in the ‘alternate’ world, he remembers the place vividly. Later, it rains as they leave, but they grab a flower pot from the eatery and shield themselves from the rain as they run down the street together towards a bus stop. They return here in the second ‘alternate’ world, in episode 15, after leaving Kang Sun-woo’s (special cameo by Jo Jung-seok) restaurant. 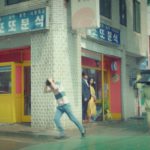 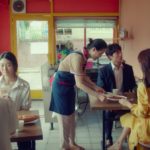 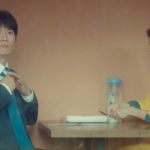 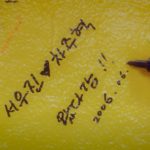 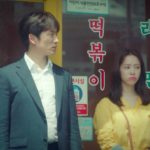 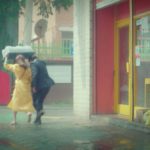 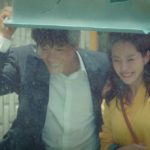 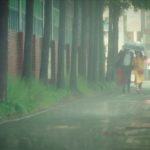