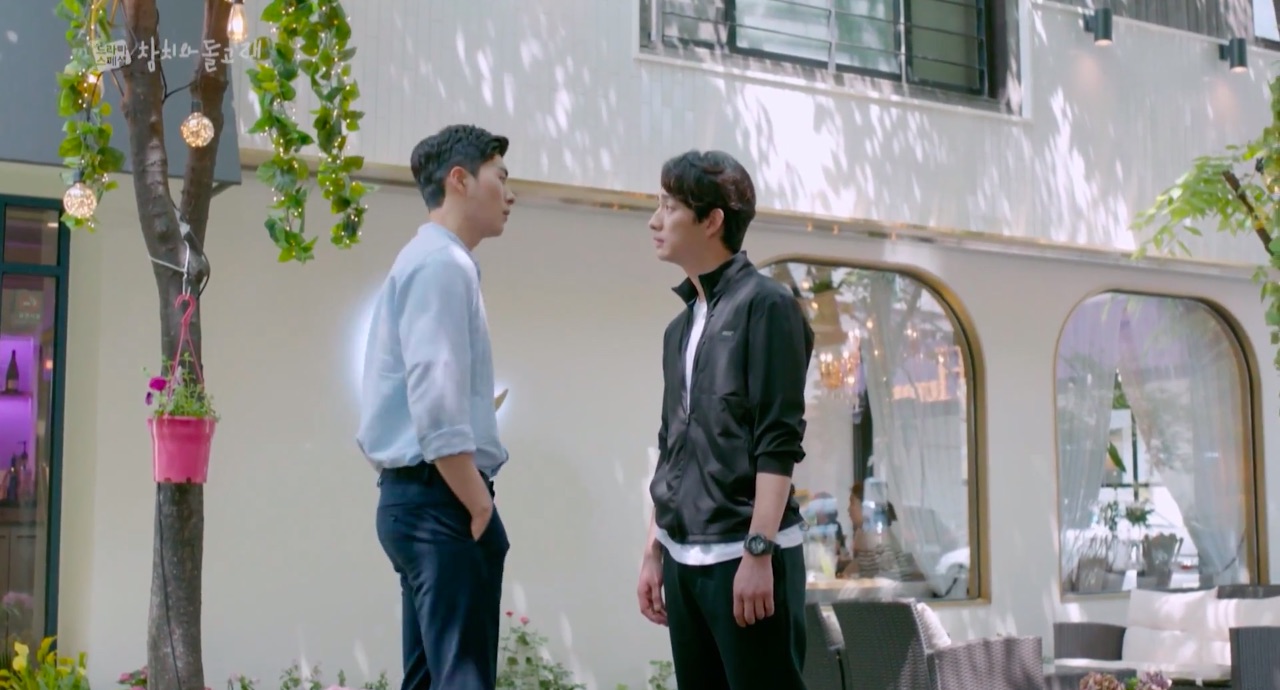 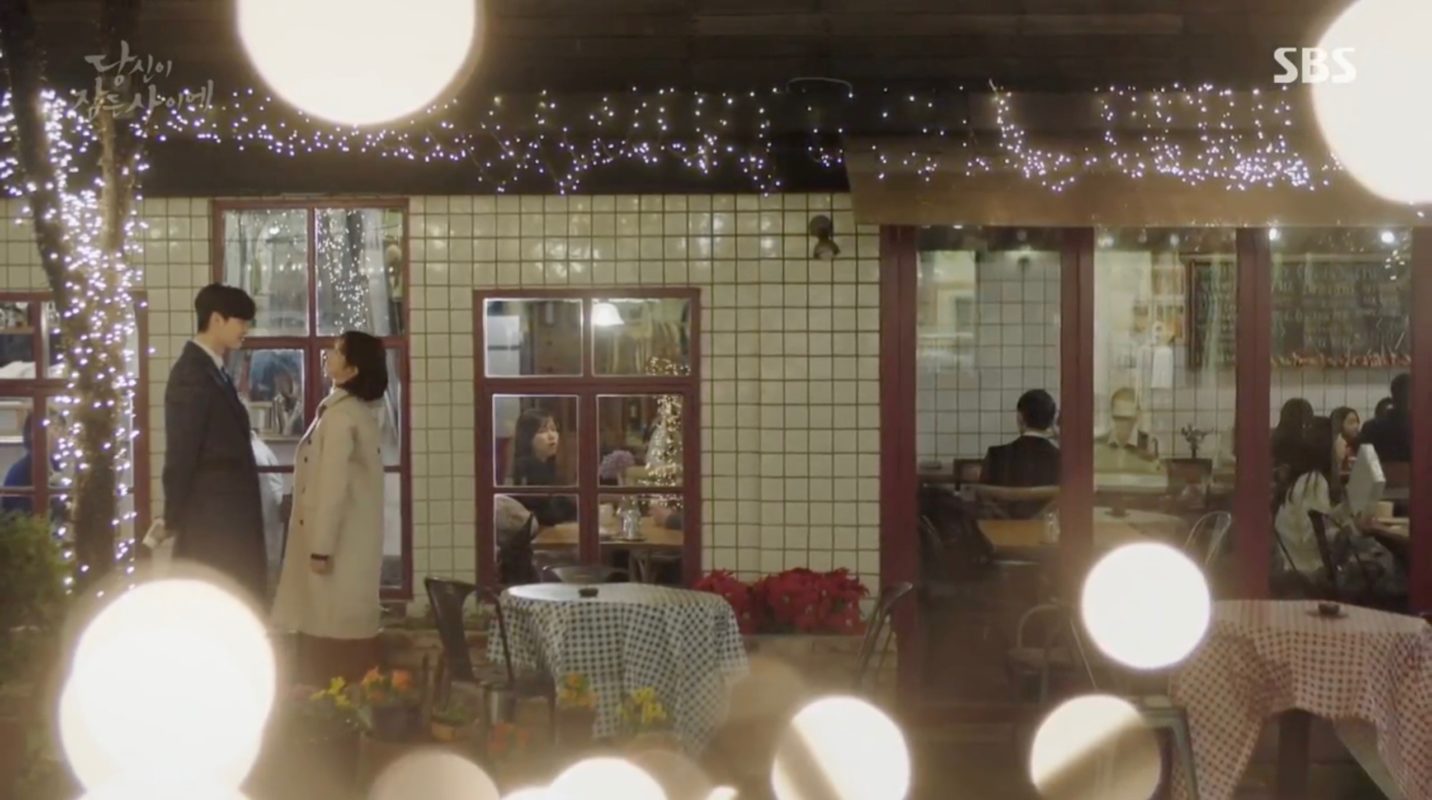 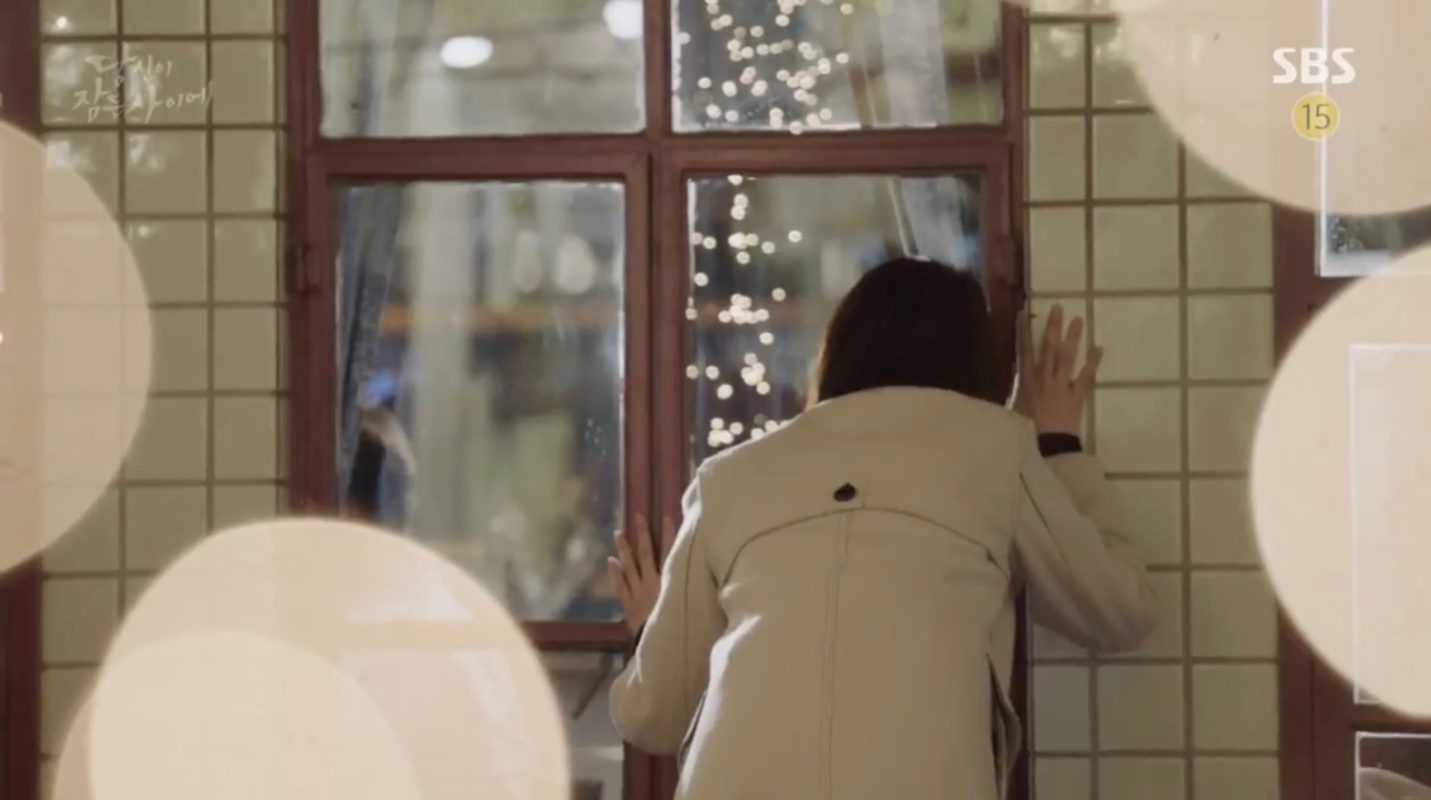 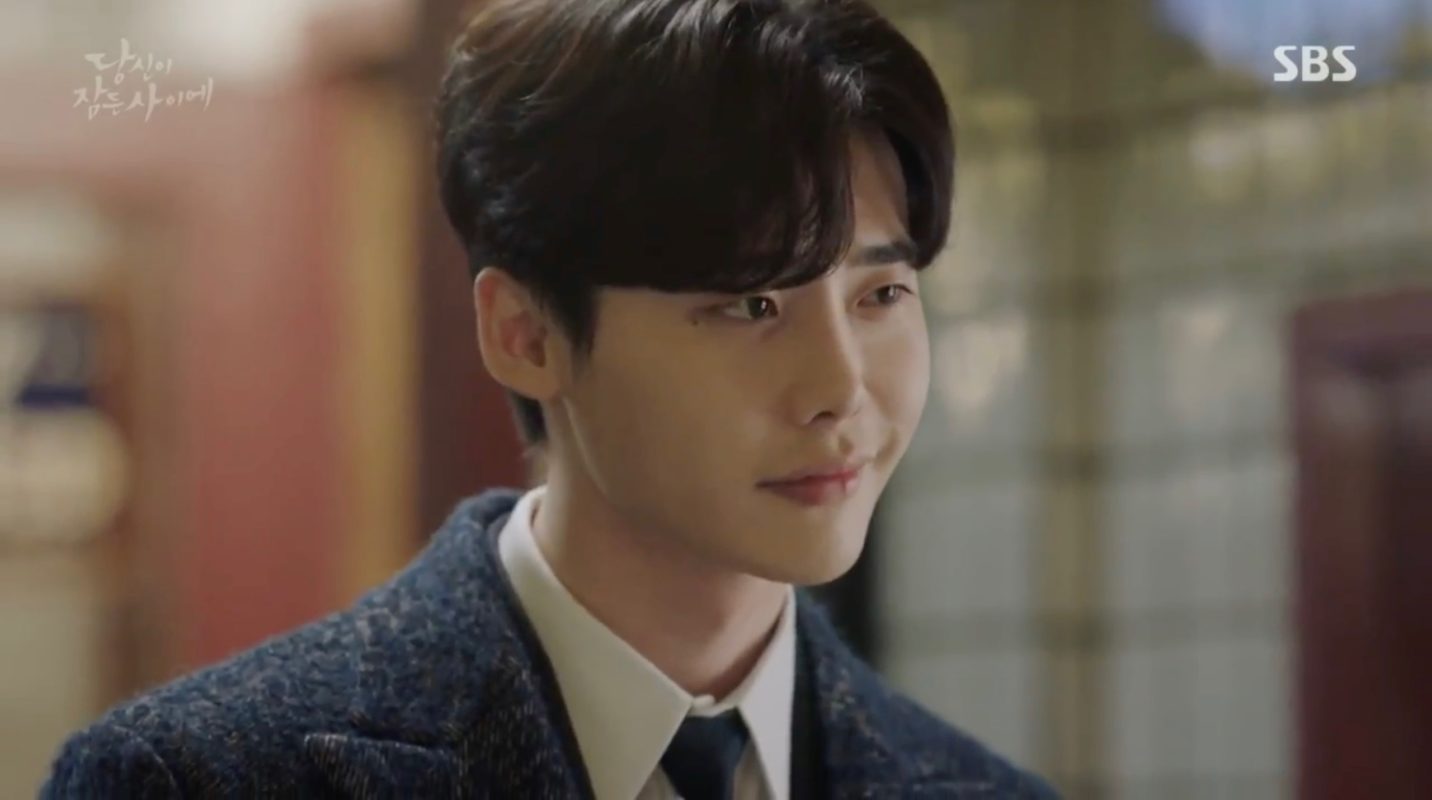 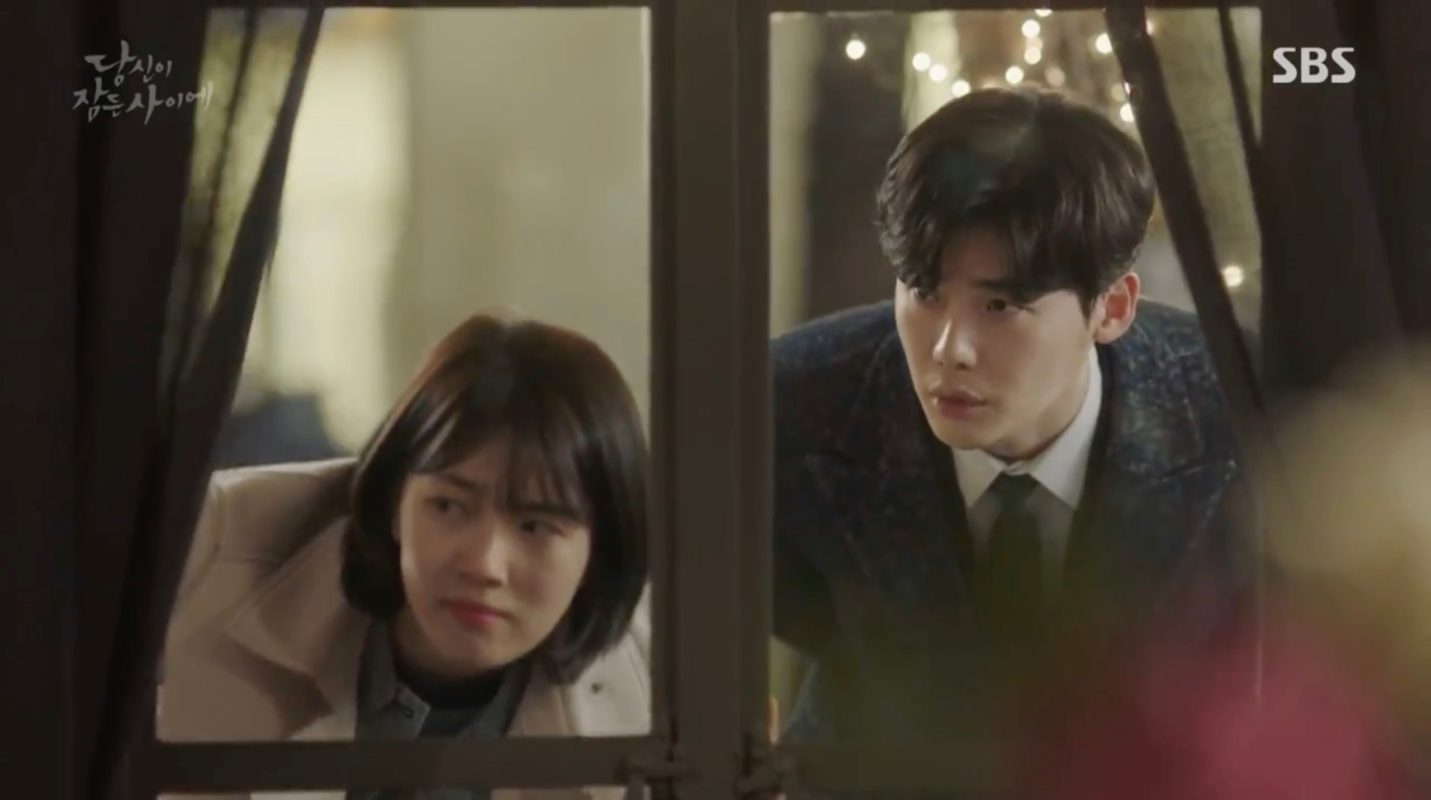 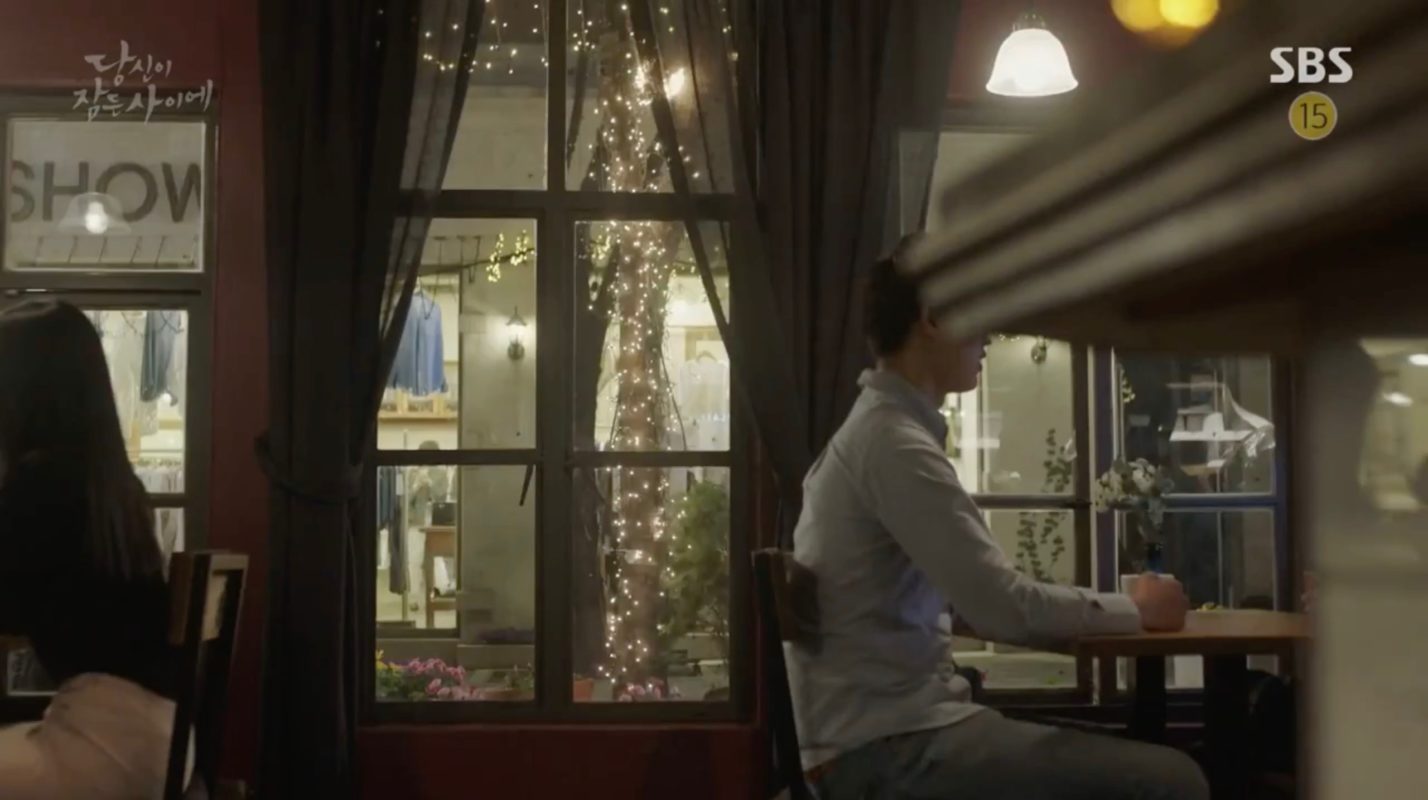 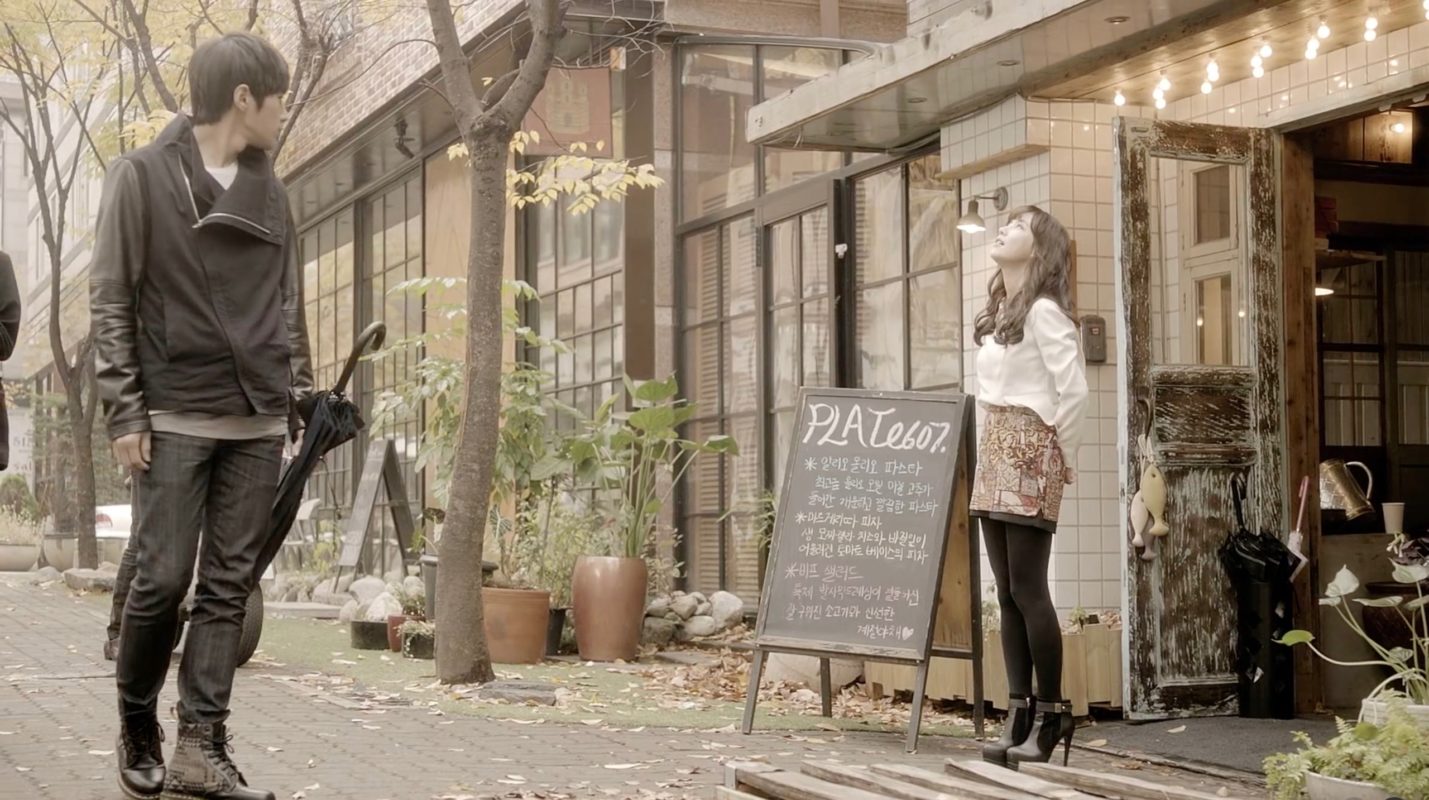 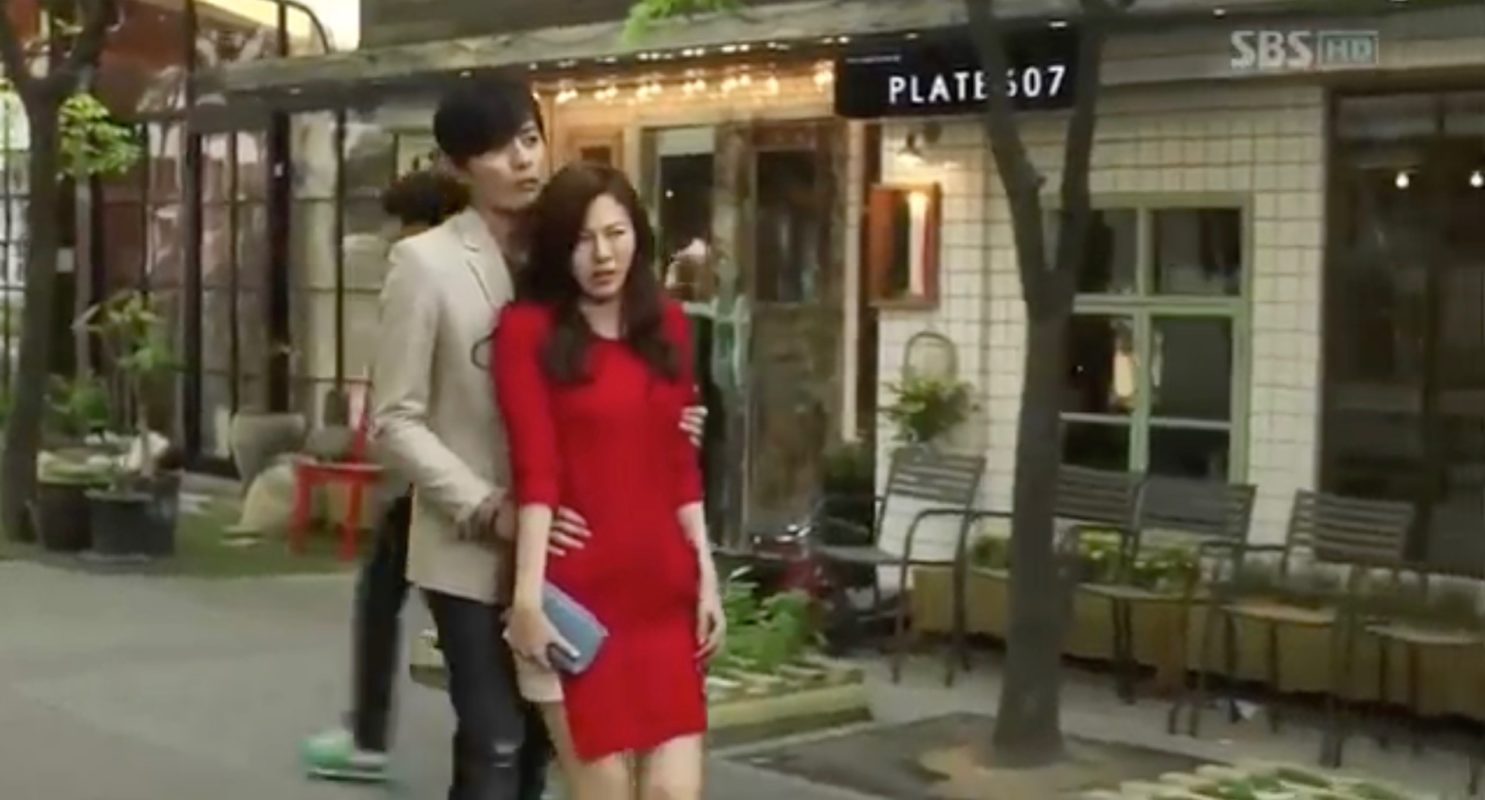 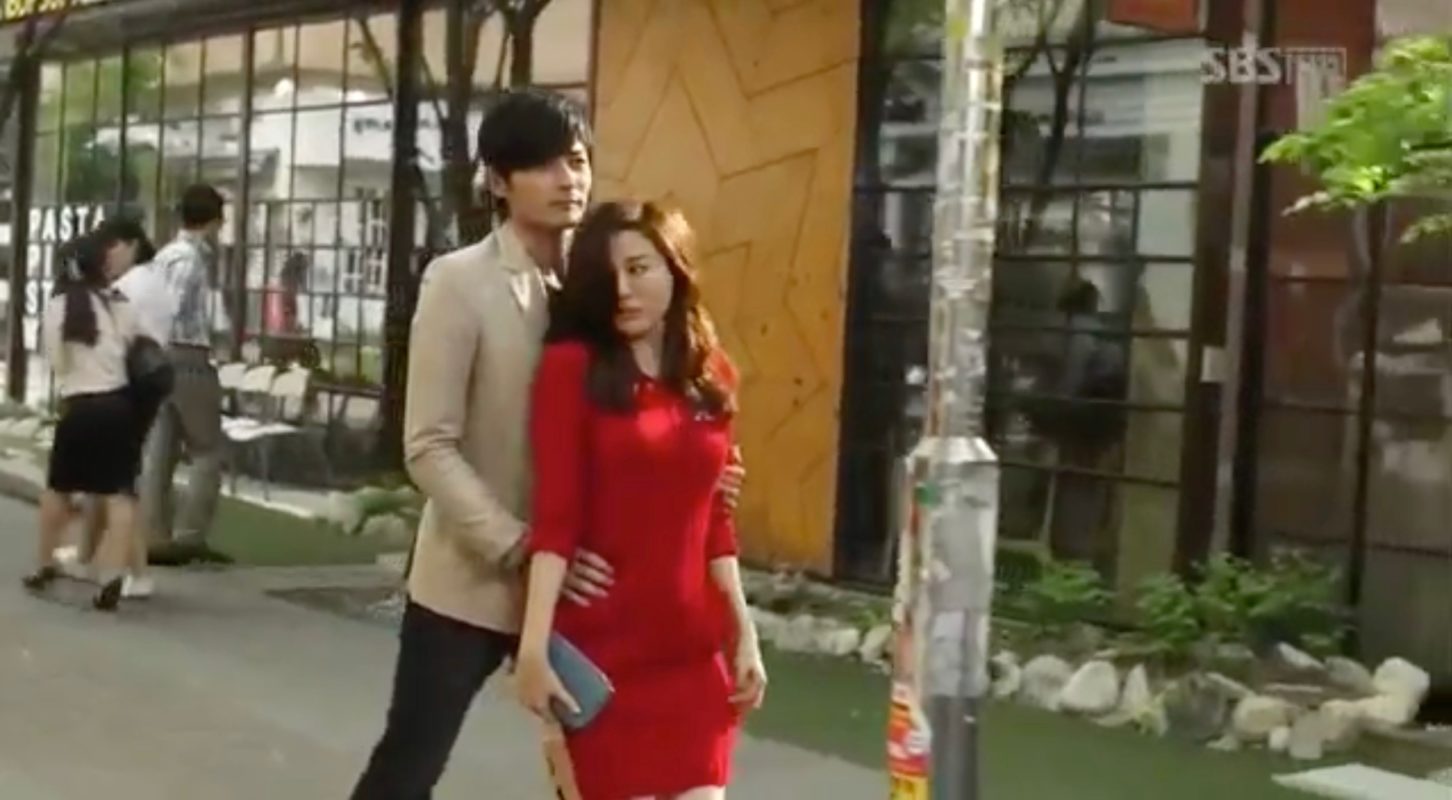 Kim Do-jin (Jang Dong-gun) and Seo Yi-soo (Kim Ha-neul) passes by this place in episode 1 of A Gentleman’s Dignity (신사의 품격) (SBS, 2012) when he walks closely behind after her dress got torn.

The flower shop La Fleur Dieu [라플뢰르디유] sits right next to it, with Café Eco’s Library [에코의서재] just a few steps away.