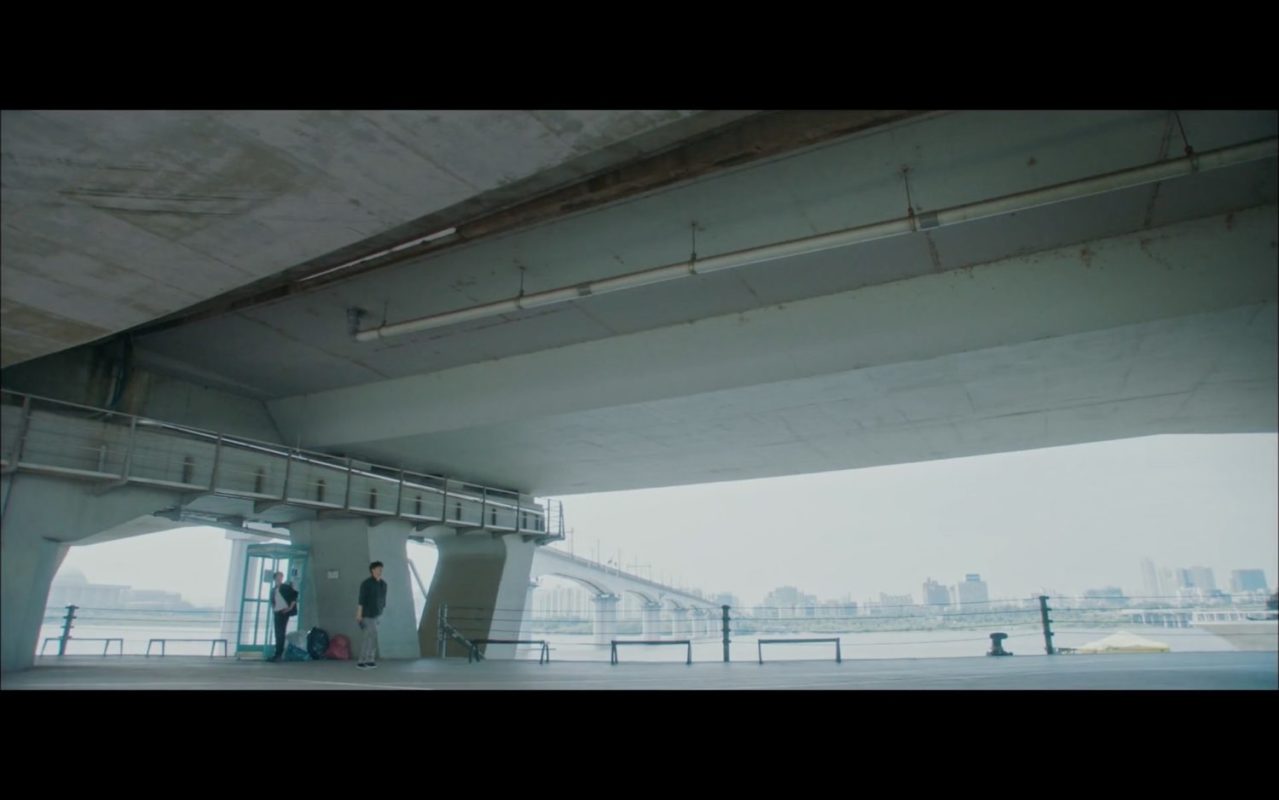 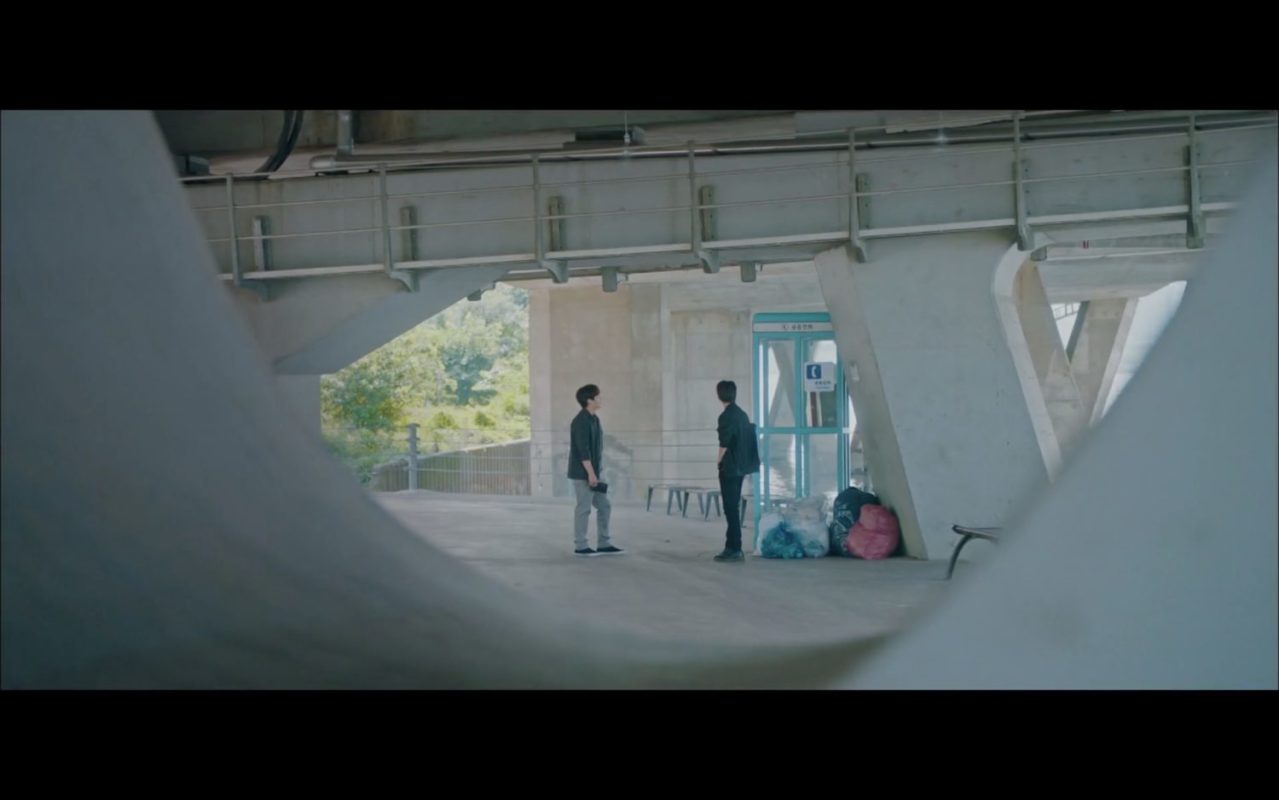 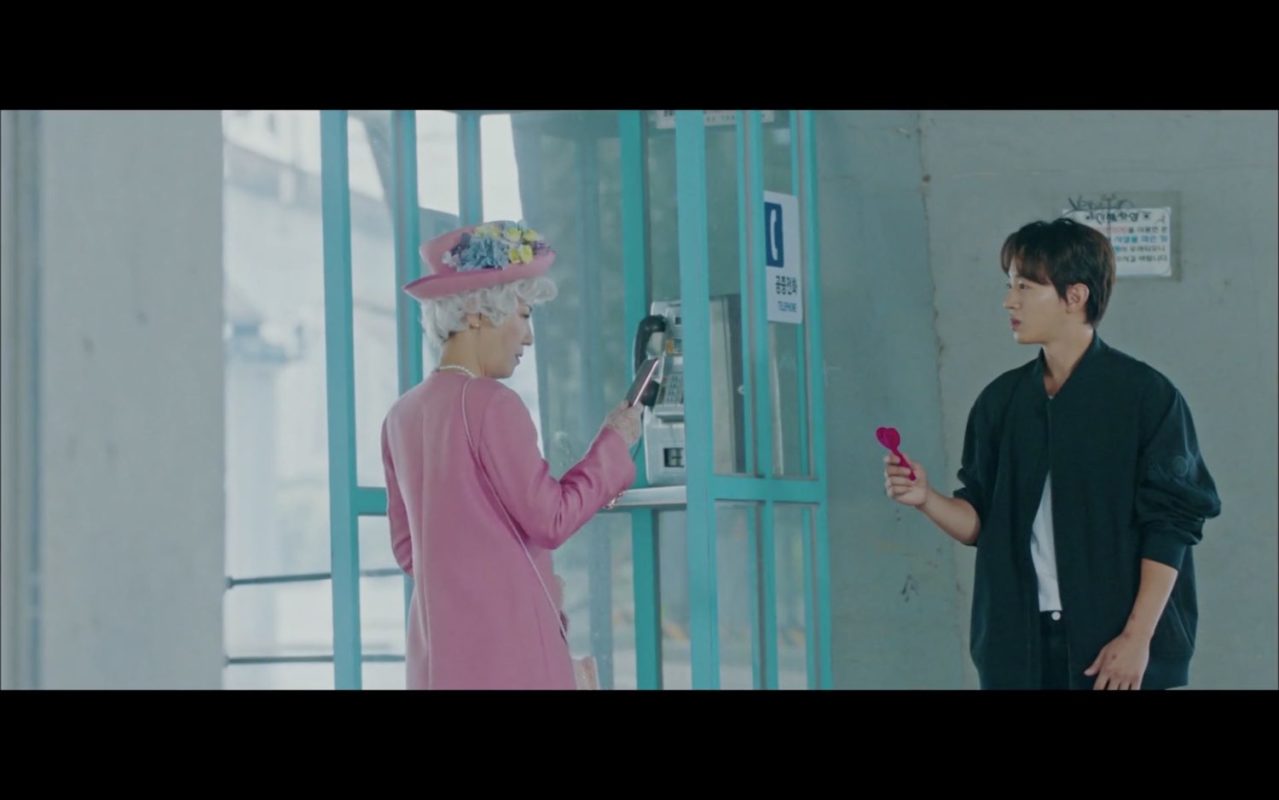 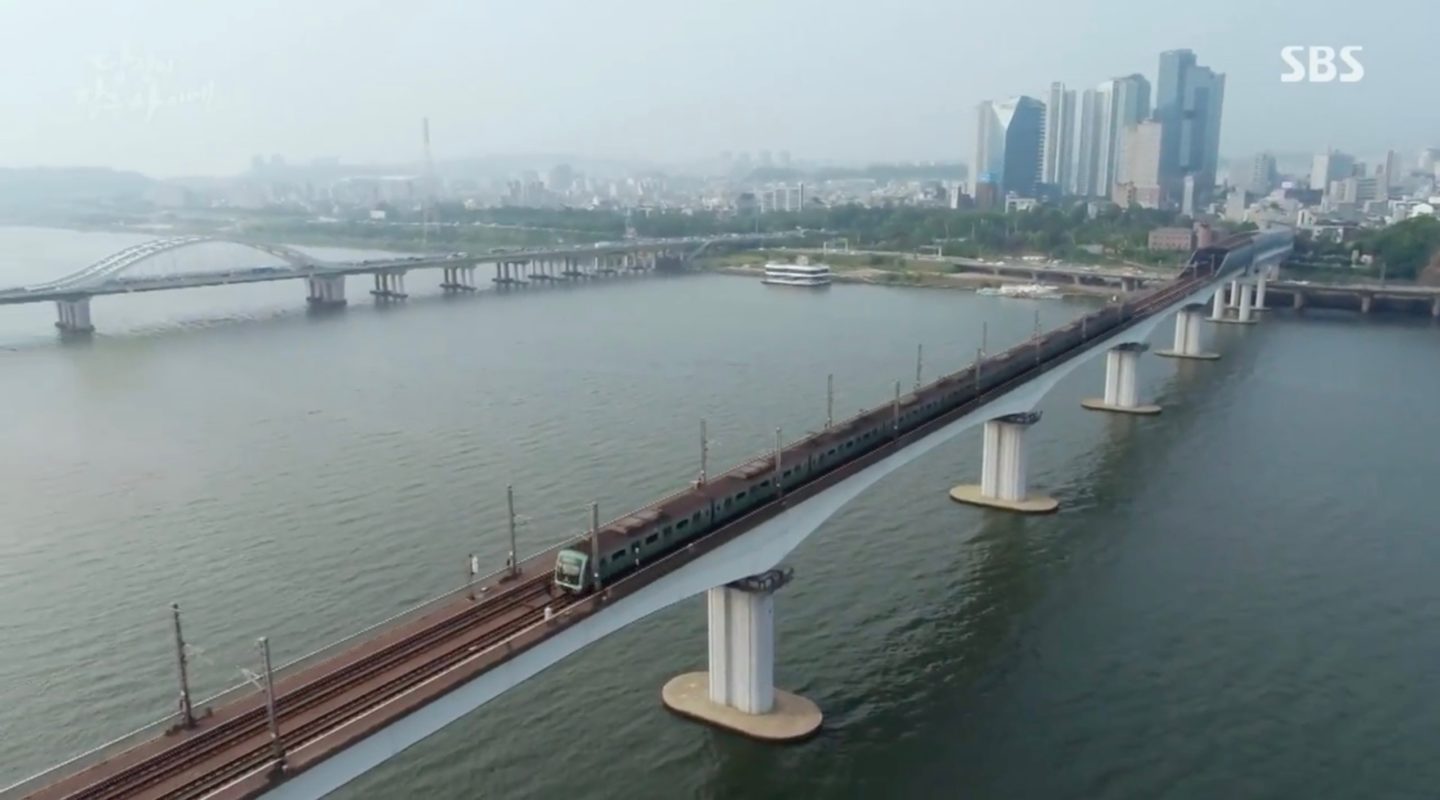 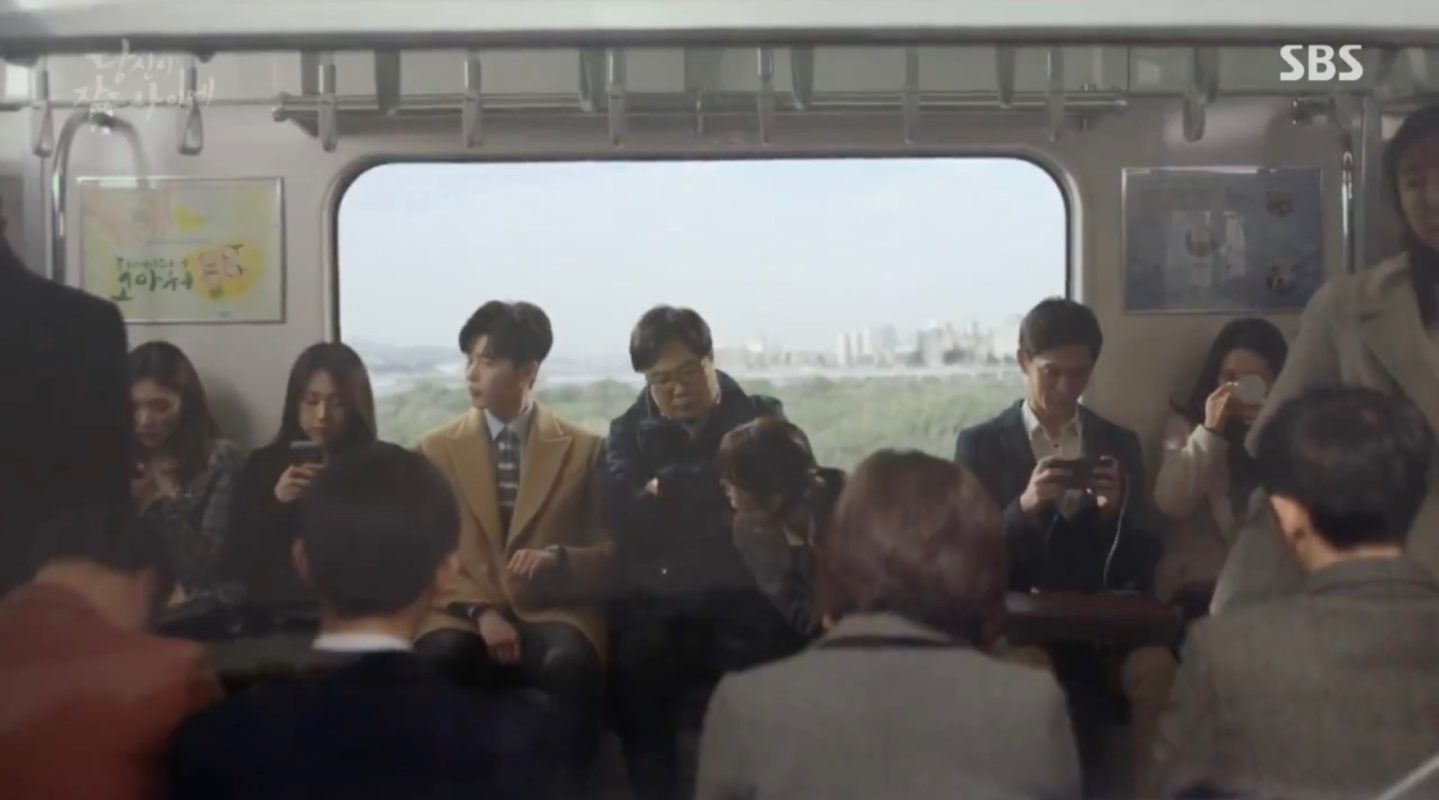 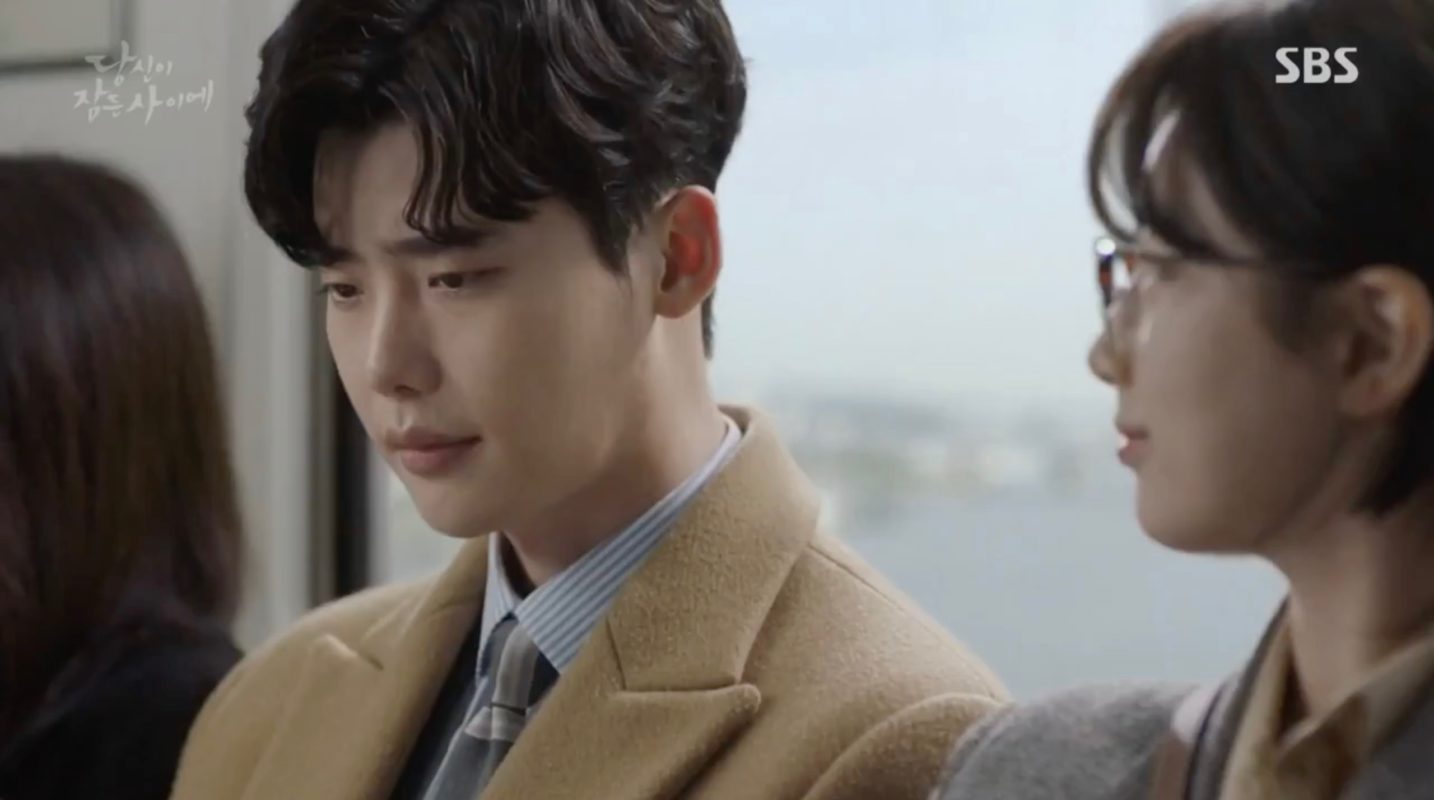 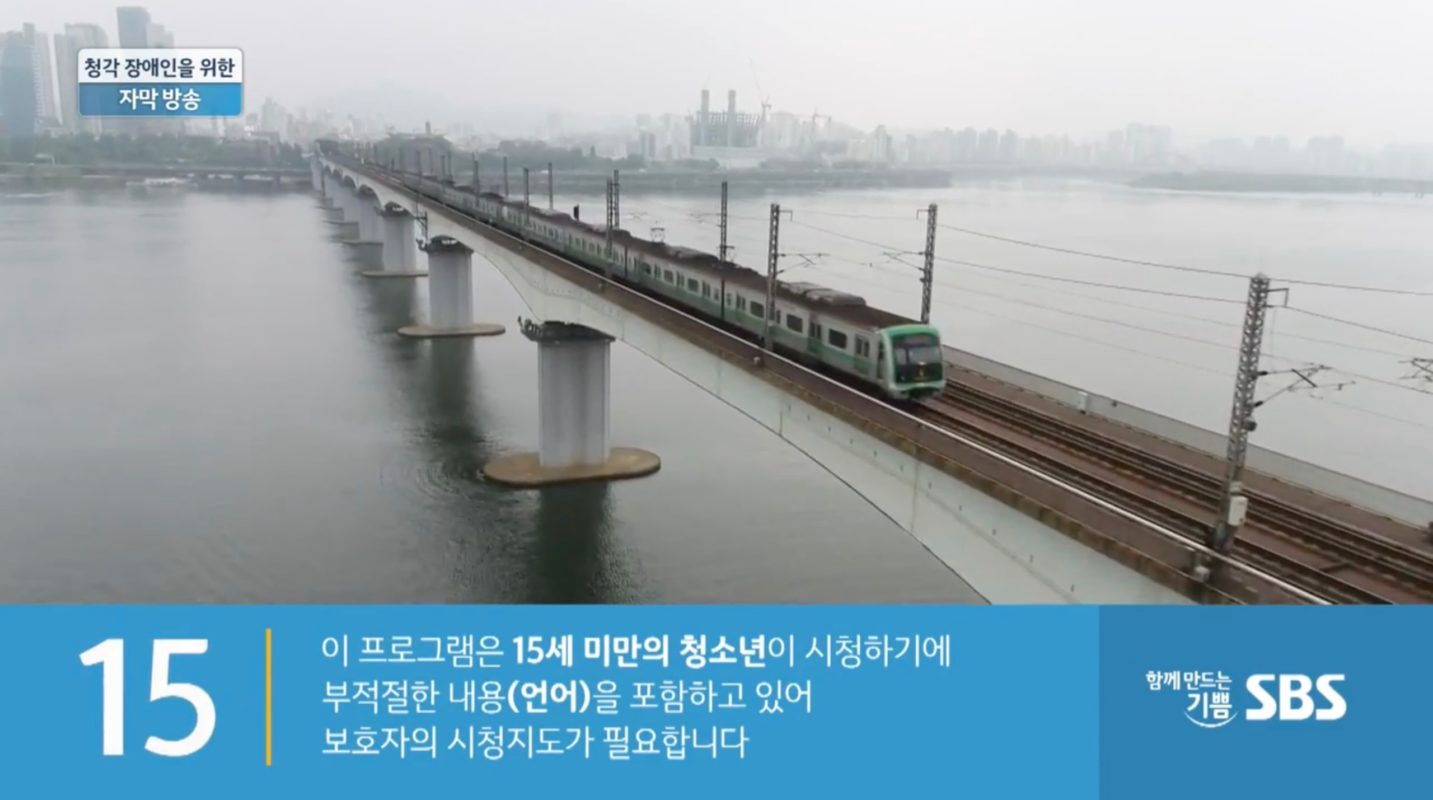 Detective Young-soo (Yeon-woo’s [Lee Tae-sun] reincarnation) comes at the northern feet of this bridge for a case in episode 10 of Hotel Del Luna (호텔 델루나) (tvN, 2019). It is here that Mago’s (Seo Yi-sook) incarnation approaches him and asking him for a quarter to be able to make a phone call. In return, she gives him a token and tells him not to lose it because then he will never get married in this life.

The subway that Nam Hong-Joo (Bae Suzy) and Jung Jae-Chan (Lee Jong-Suk) take in episode 3 of While You Were Sleeping (2017) (당신이 잠든 사이에) (SBS, 2017) passes over this bridge. It is where Hong-joo tells Jae-chan that she has seen him taking this subway in her dream.

Dangsan Railway Bridge [당산철교], completed in November 1983 as the third railway bridge of the Han River, is a 1,360 m long bridge that crosses the Han River and is reserved for Subway Line 2. It connects the two districts Yeongdeungpo and Mapo as well as Dangsan Station and Hapjeong Station. After the collapse of the Seongsu Bridge on October 21, 1994, this bridge was also examined and closed at the end of 1996 for three years for reconstruction and was reopened on November 22, 1999. 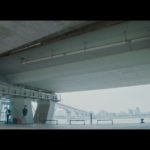 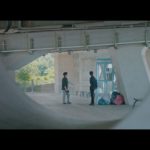 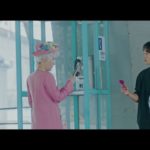 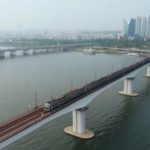 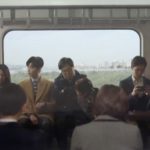 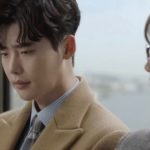 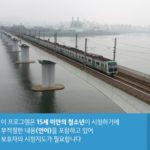