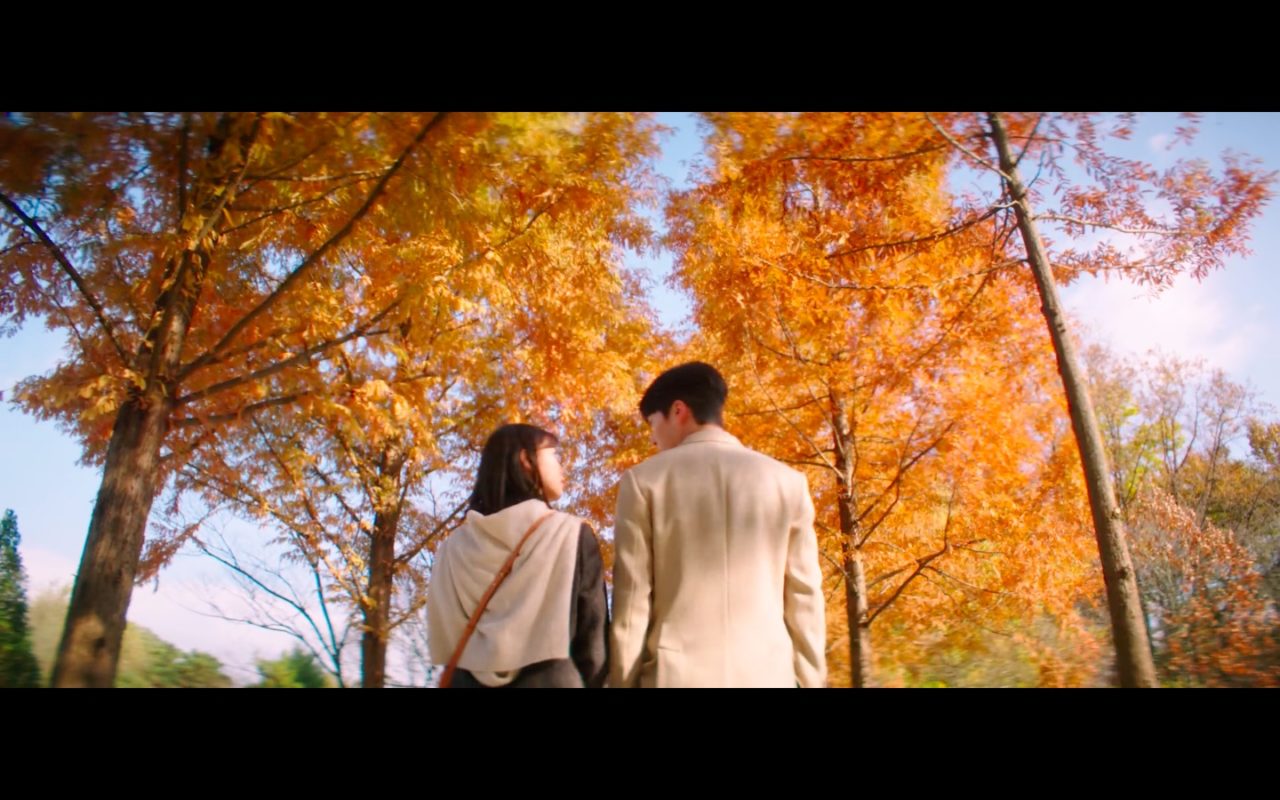 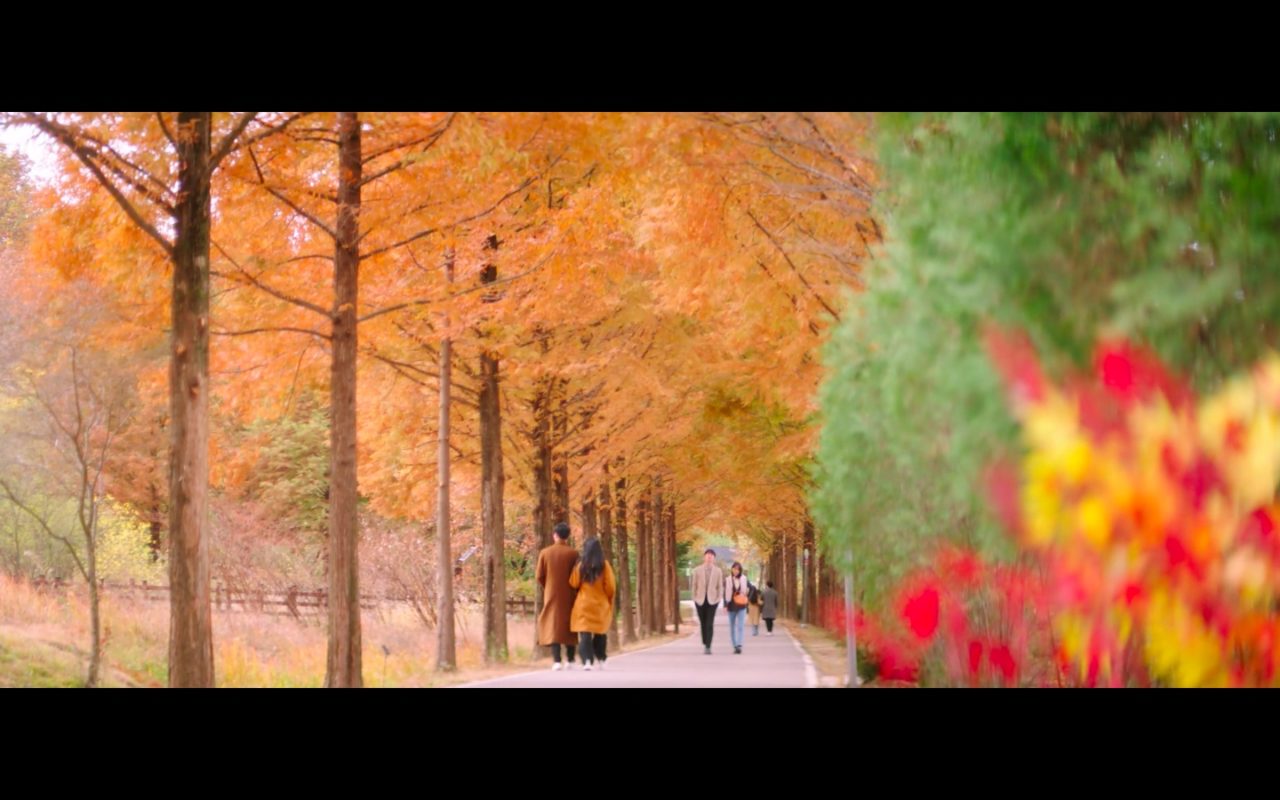 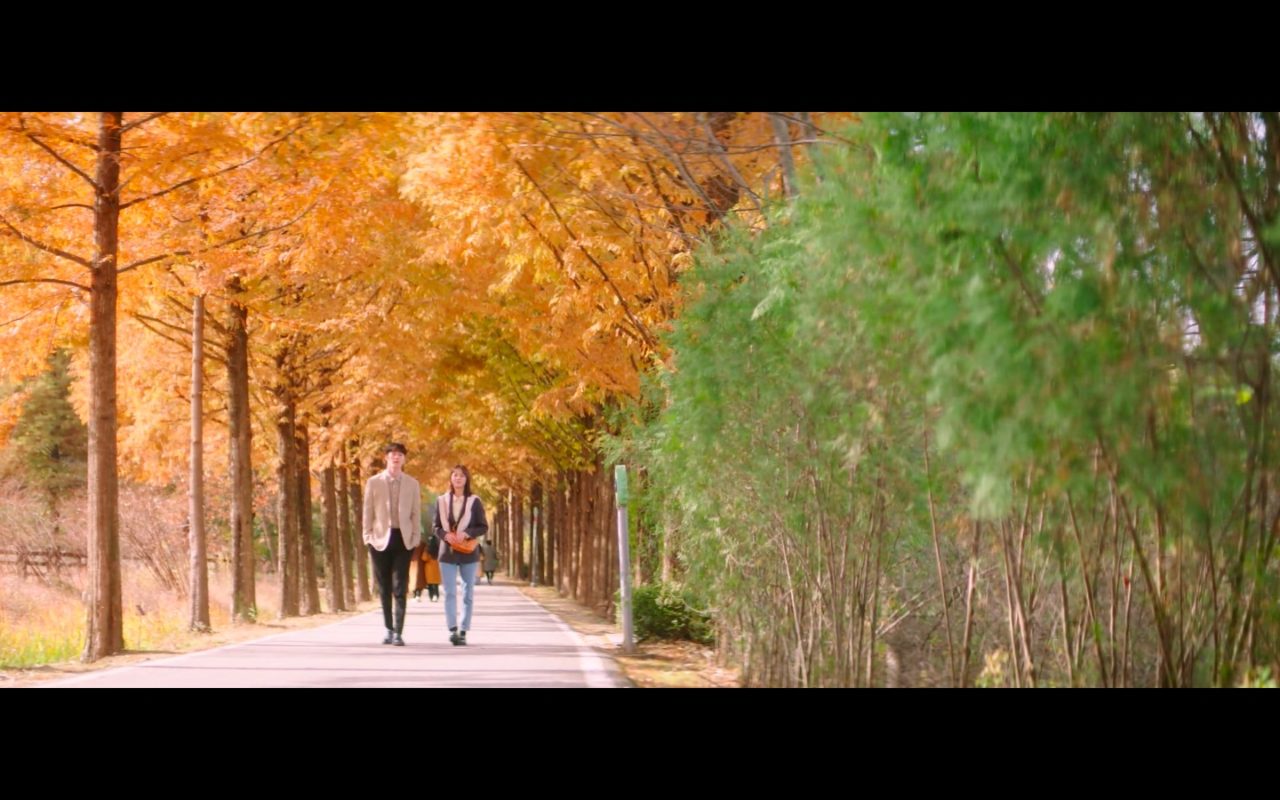 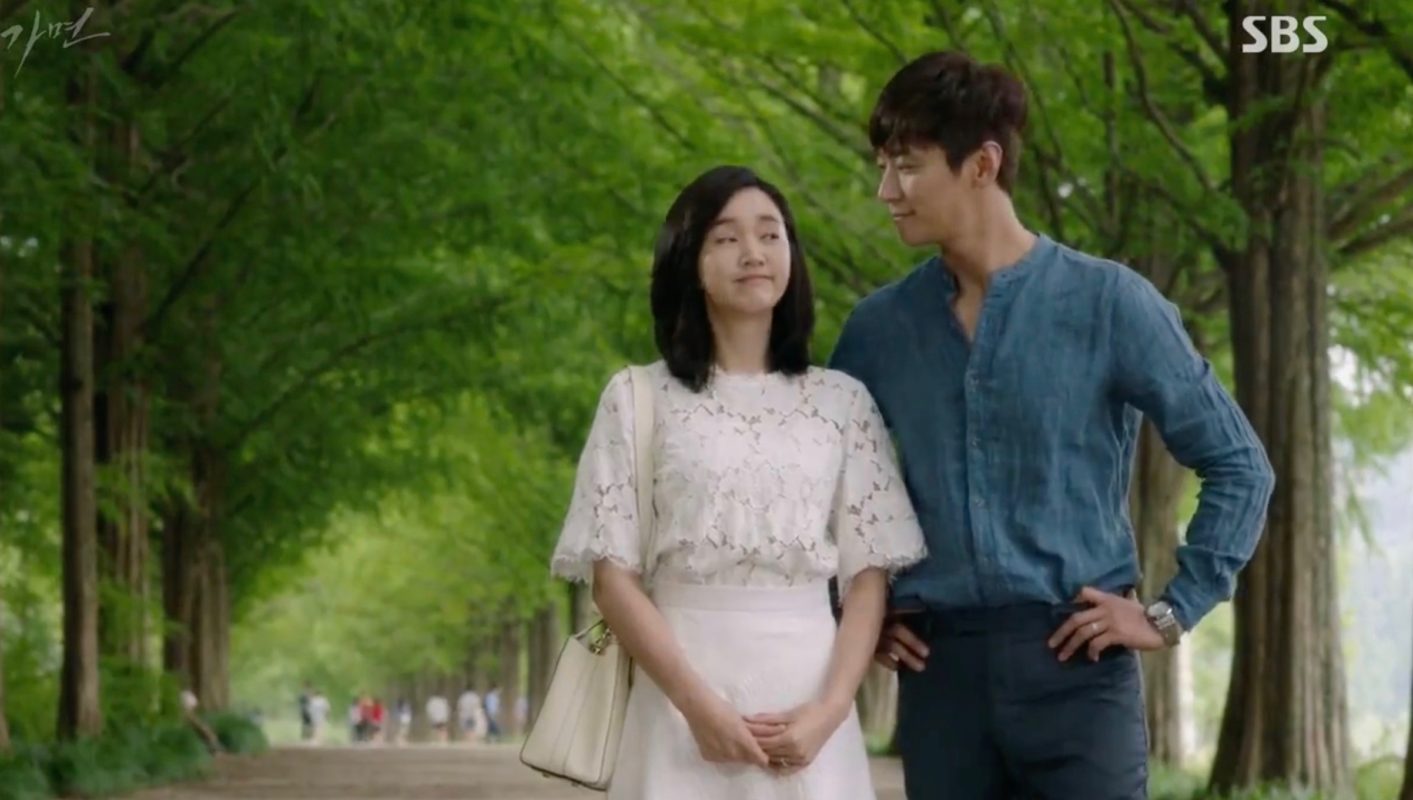 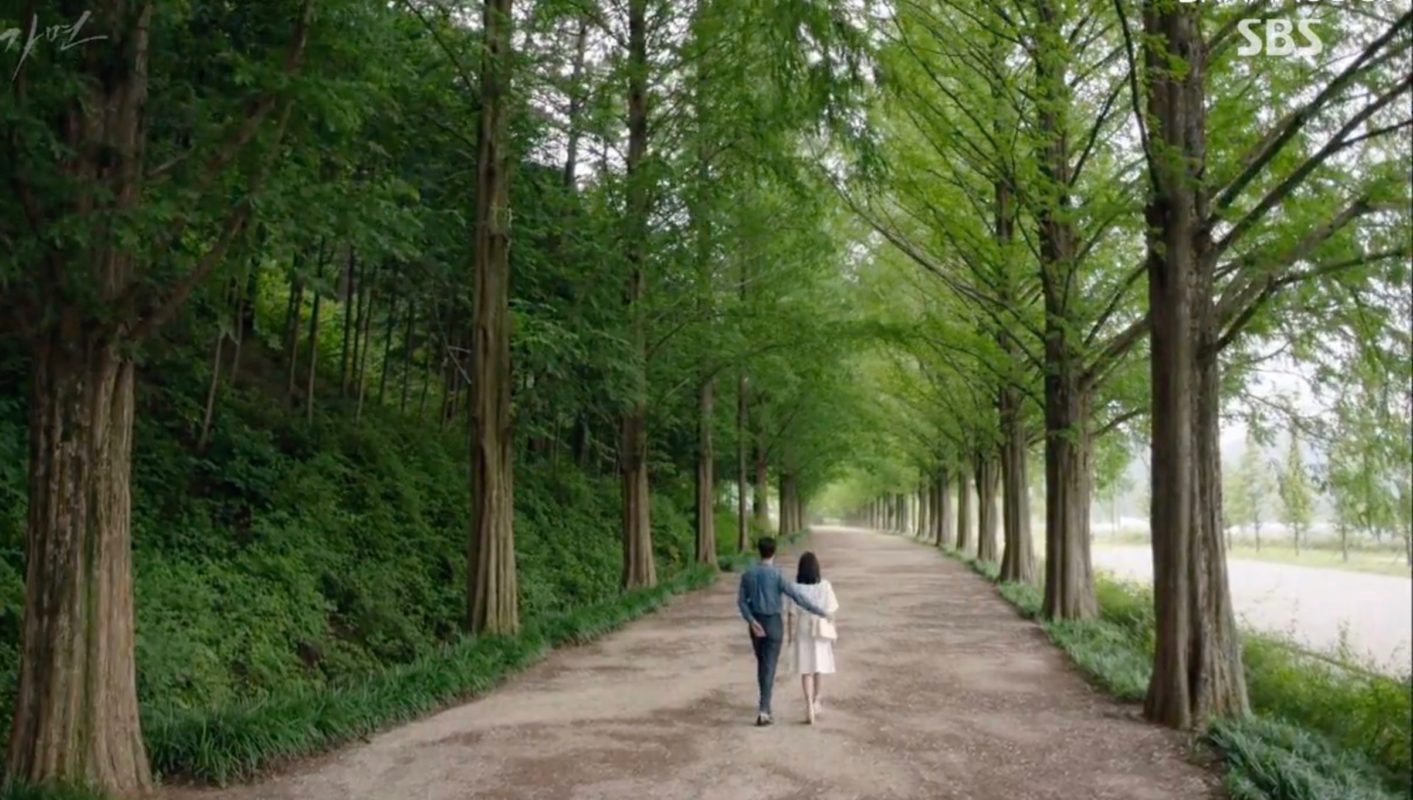 Lee Dam (Hyeri of Girl’s Day) and Shin Woo-yeo (Jang Ki-yong) take a walk down this tree-lined road in episode 5 of My Roommate Is A Gumiho/Frightening Cohabitation (간 떨어지는 동거) (tvN, 2021).

The trees along the 8.5 km-long boulevard — which also includes a 2km-long walking path — “were planted along the street in the early 1970s by the Ministry of Internal Affairs after National Road 24 was rebuilt“, during the Park Chung-Hee administration. The road was picked as one of the “most beautiful roads” in 2002 by the Korea Forest Service, and its 408 Metasequoia trees designated as a National Forest Cultural Asset in 2015.

This road is in walking distance to the nearby Meta Provence Village [메타프로방스], a tourist site with architecture inspired by the French villages of Provence, and a historical film set. It is also a 4-min. drive to/from Damyang Gwanbangjerim Forest [담양 관방제림] and Damyang Reina Country Club [담양레이나CC].