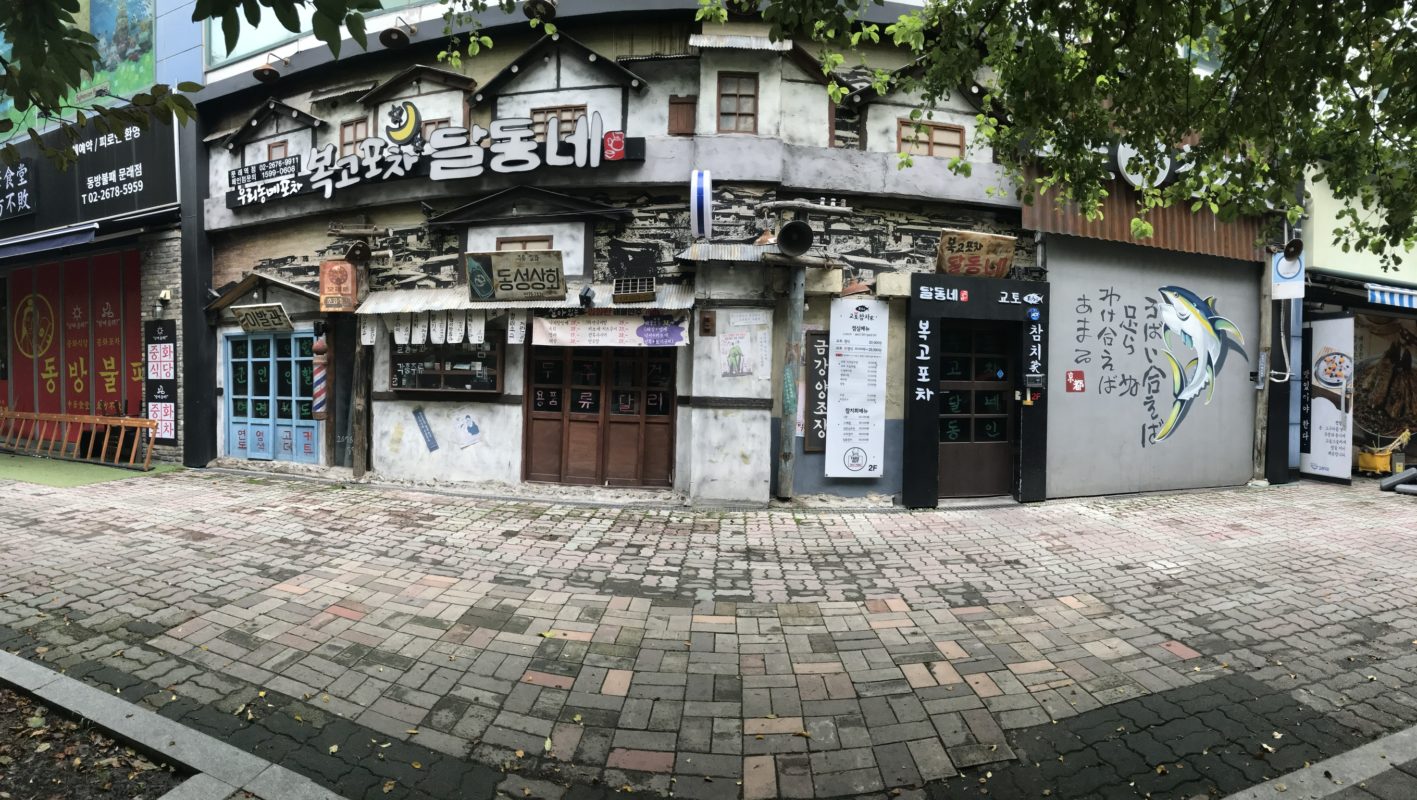 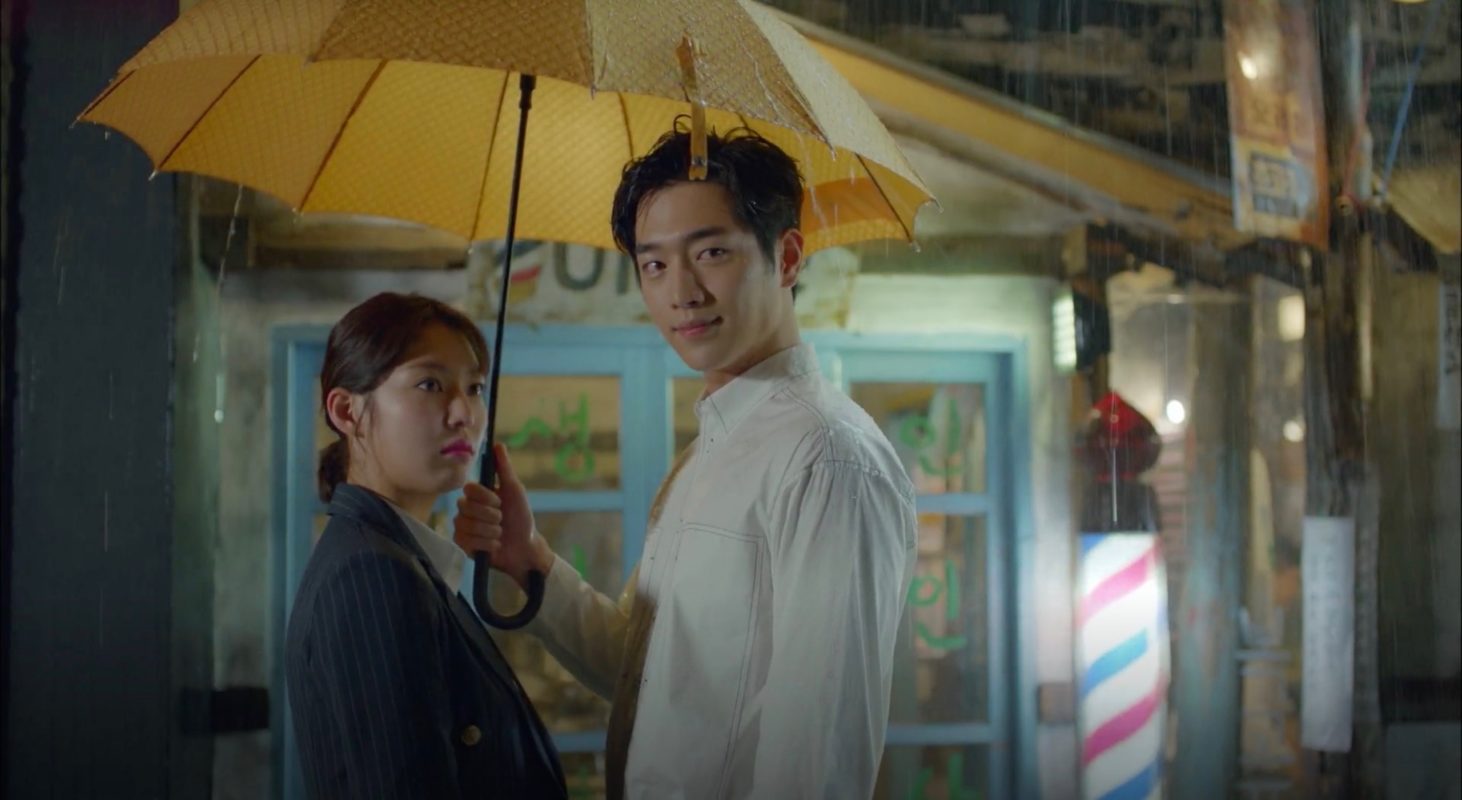 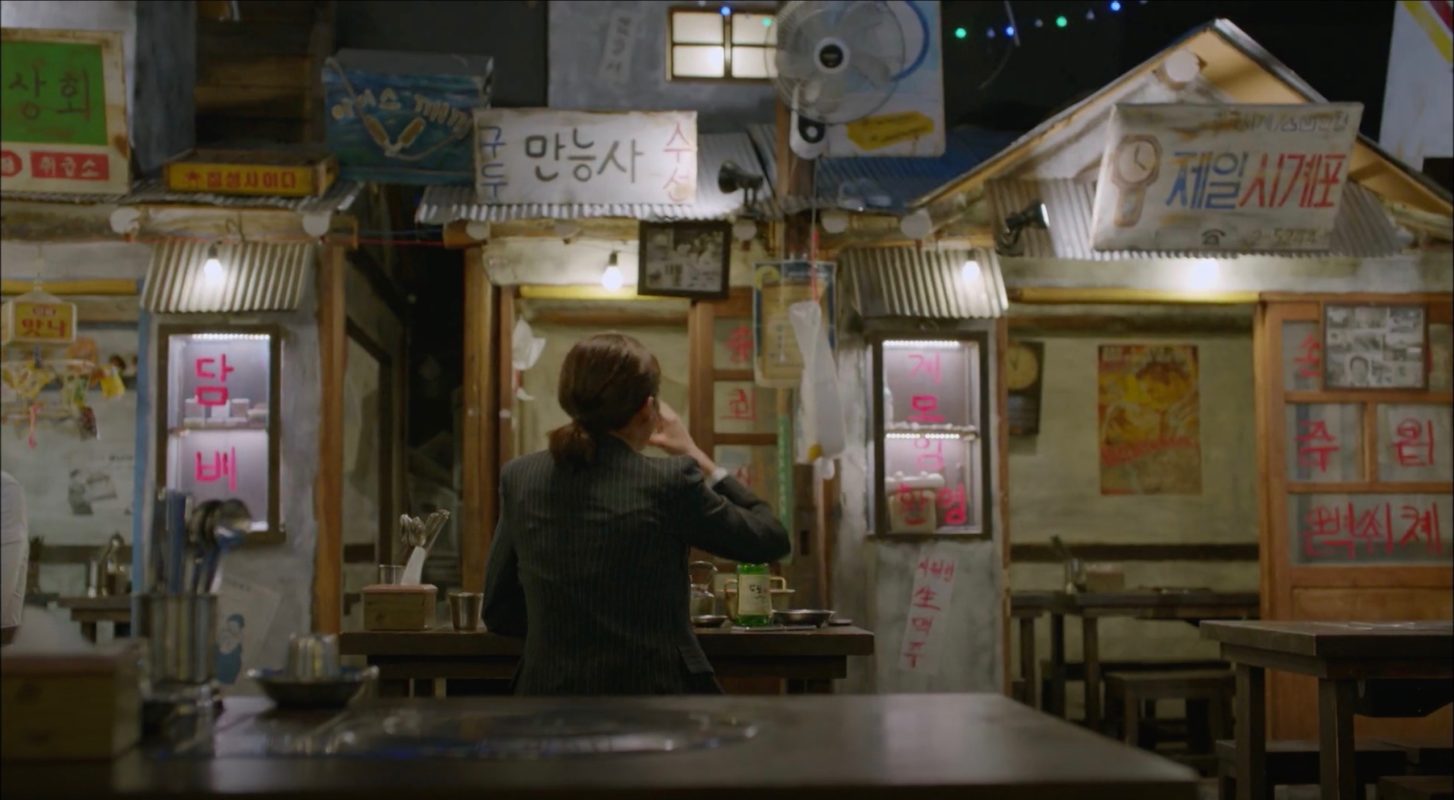 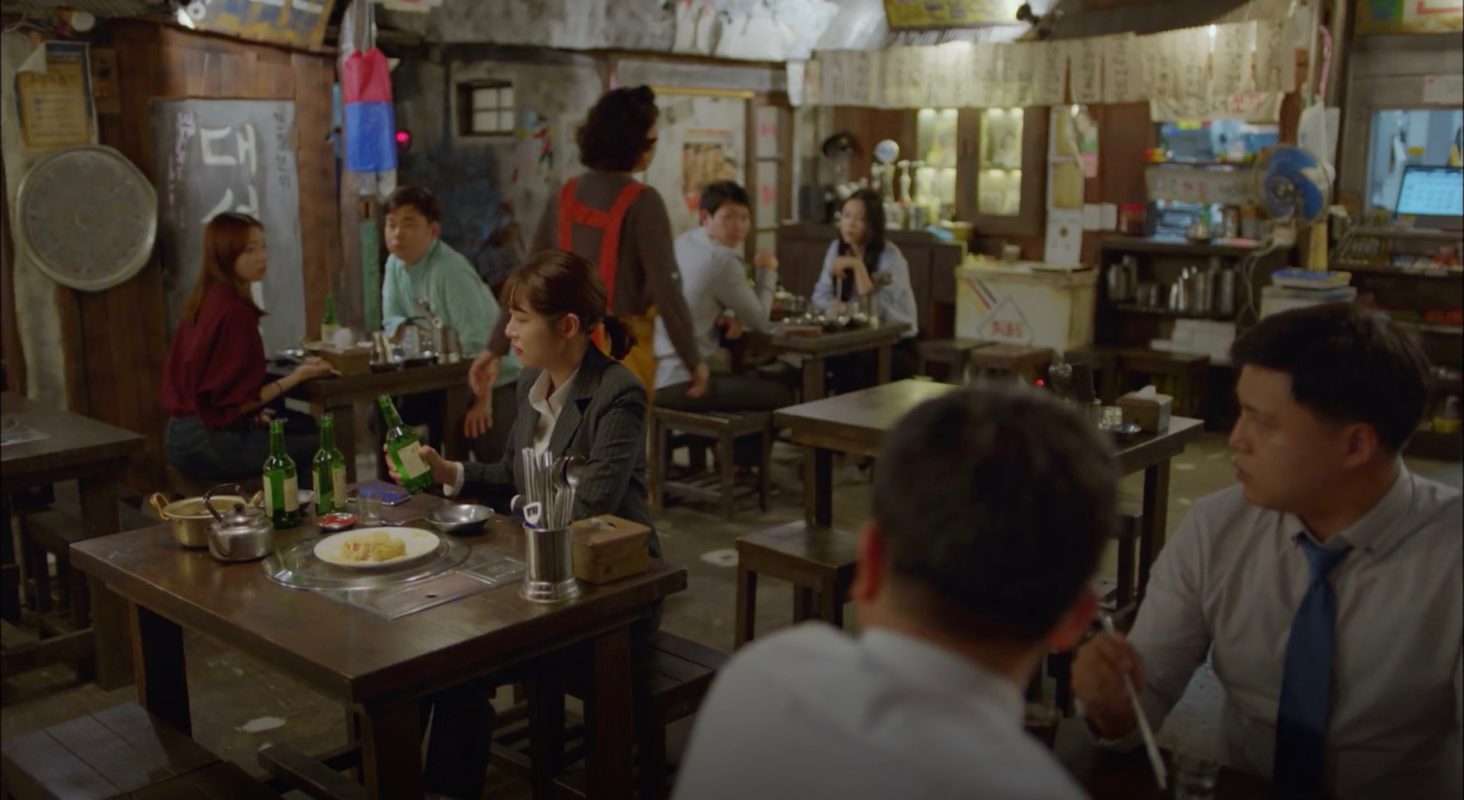 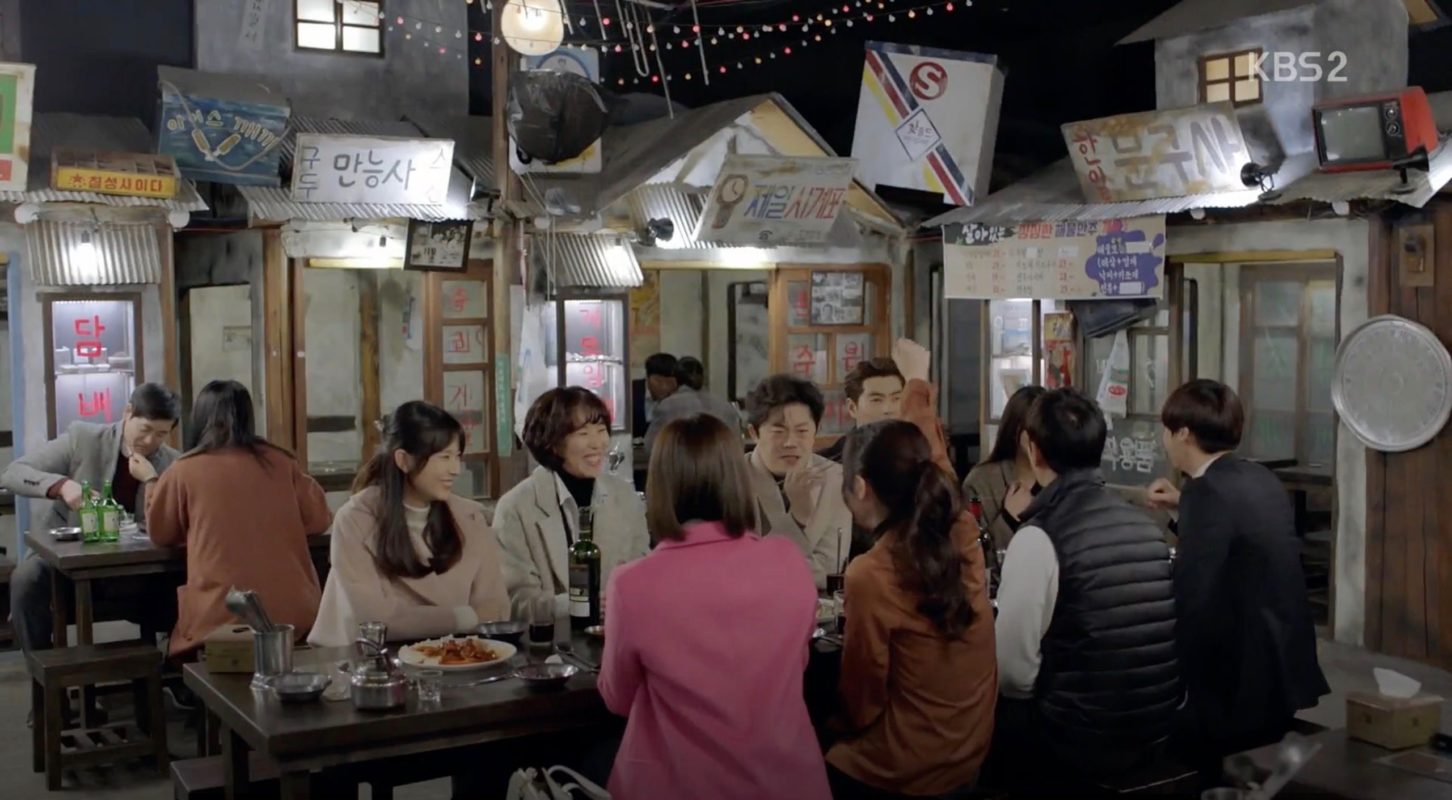 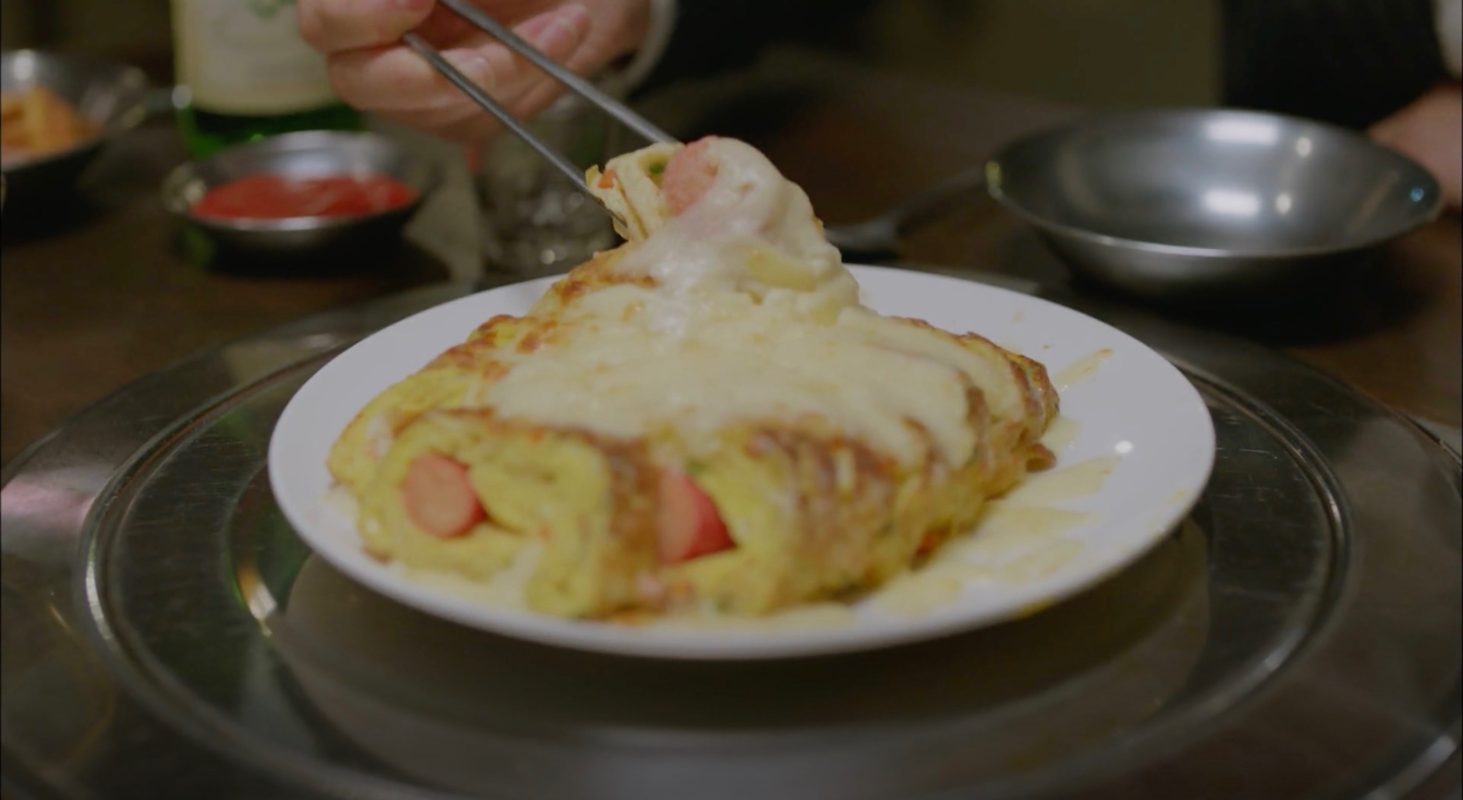 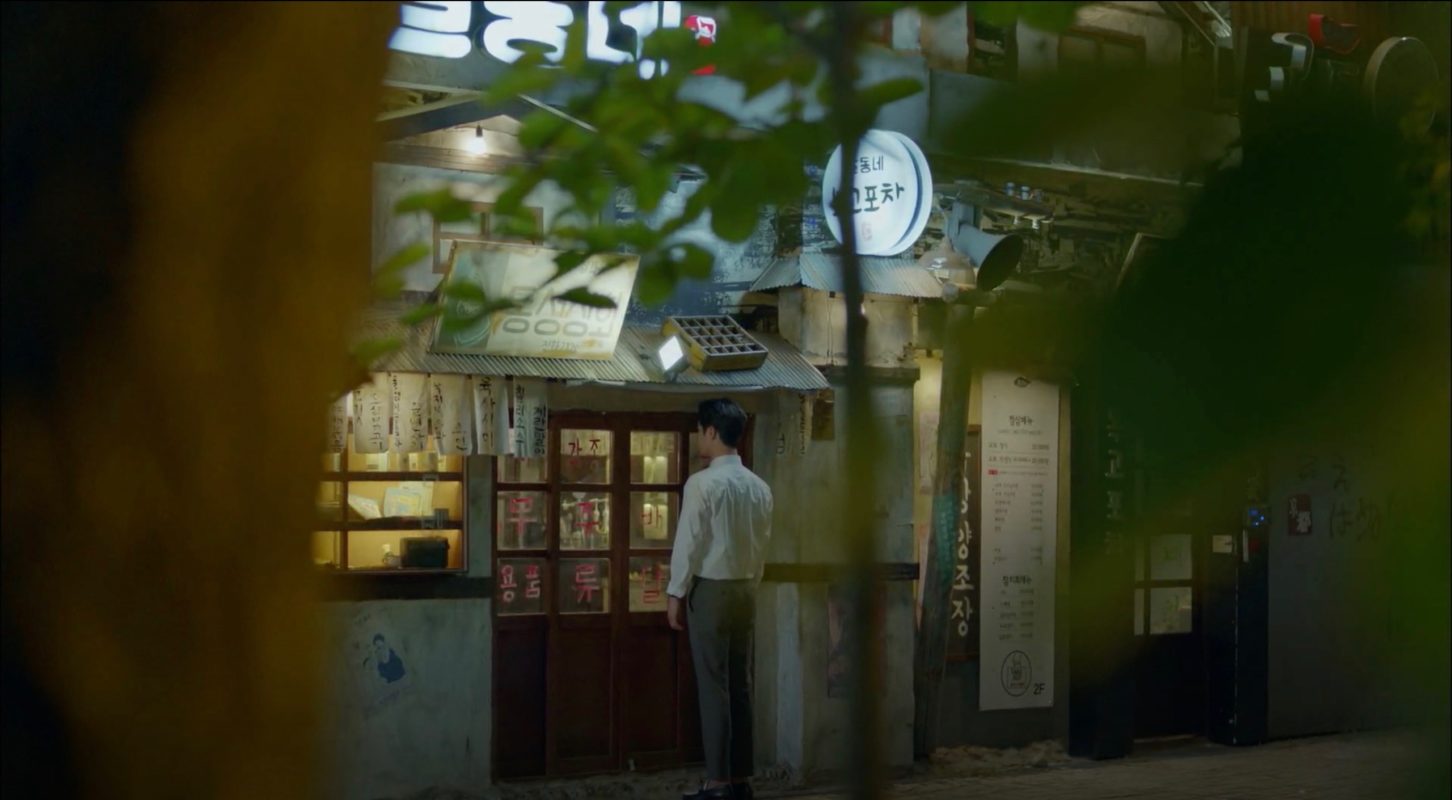 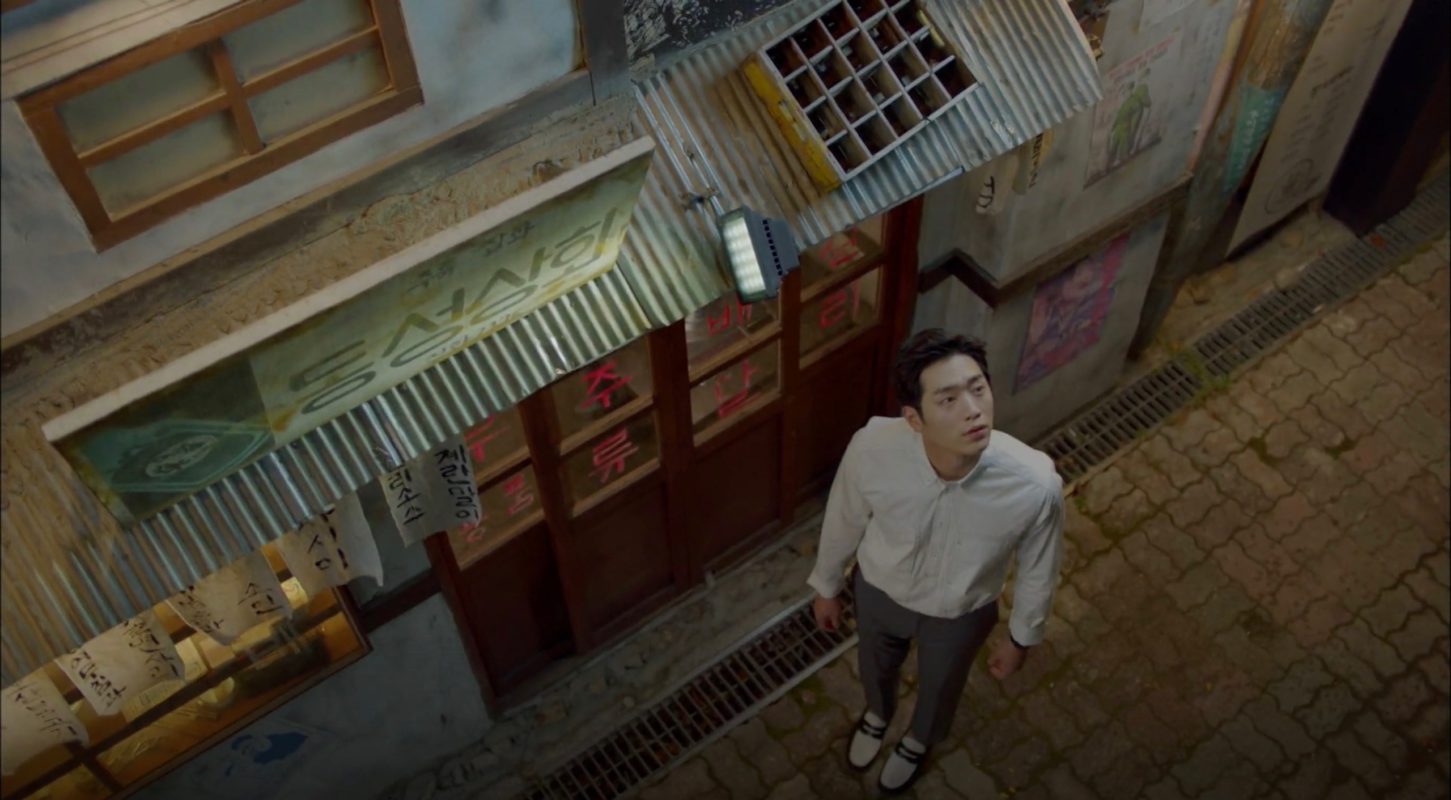 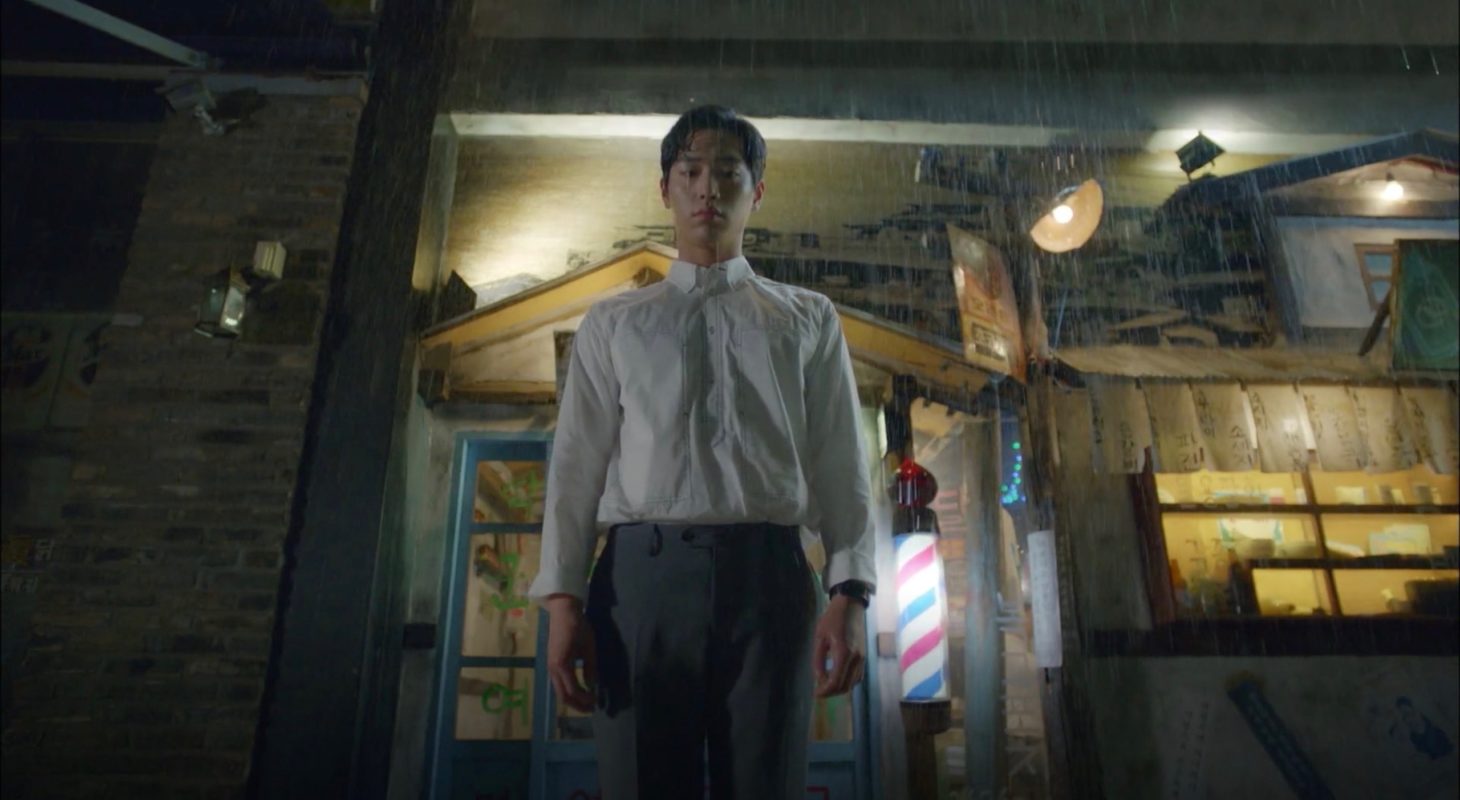 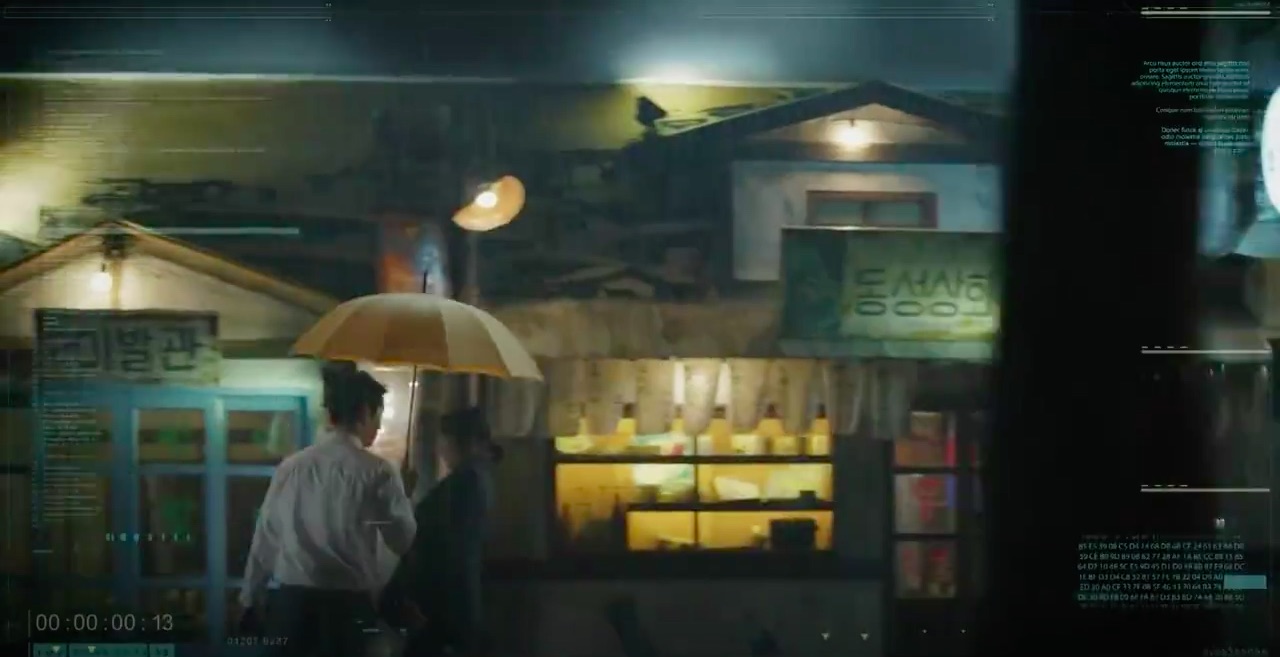 Kang So-bong (Gong Seung-yeon) has a meal here in episode 11 of Are You Human?/Are You Human Too (너도 인간이니?) (KBS2, 2018), with Nam Shin III (Seo Kang-joon) looking on from outside the eatery. The ajumma nags at So-bong to invite Nam Shin III in, but she continues her meal. Later, it starts to rain and So-bong is about to make a run for it, but Nam Shin III returns with an umbrella to shield her. It is outside the eatery that So-bong tells him that he will be her ‘robot slave’, and he agrees since she had helped him reject the marriage offer earlier.
Jung Hae-Ra (Shin Se-Kyung) comes here with here work colleagues for dinner in episode 16 of Black Knight: The Man Who Guards Me (흑기사) (KBS2, 2017-18).

Daldongne — Mullae Station branch [복고포차 달동네 — 문래역점], which means ‘Moon Neighbourhood’, is an retro-themed restaurant located at Rodeo Walk No. 216 Level 2 [로데오왁 2층 216호] in Seoul’s neighbourhood of Mullae-dong (문래동) in the Yeongdeungpo district (Yeongdeungpo-gu/영등포구). It is characterised by various vintage shop facades, including a cinema and a barbershop, which is briefly seen in the Are You Human? scene. 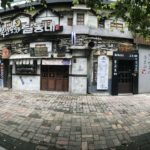 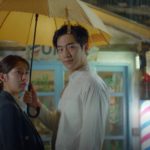 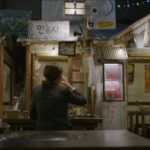 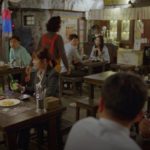 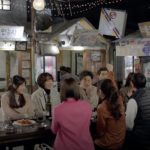 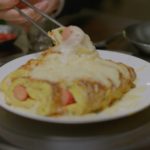 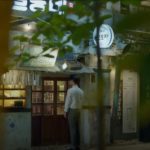 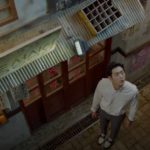 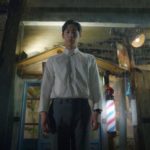 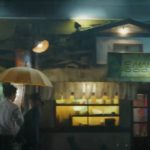