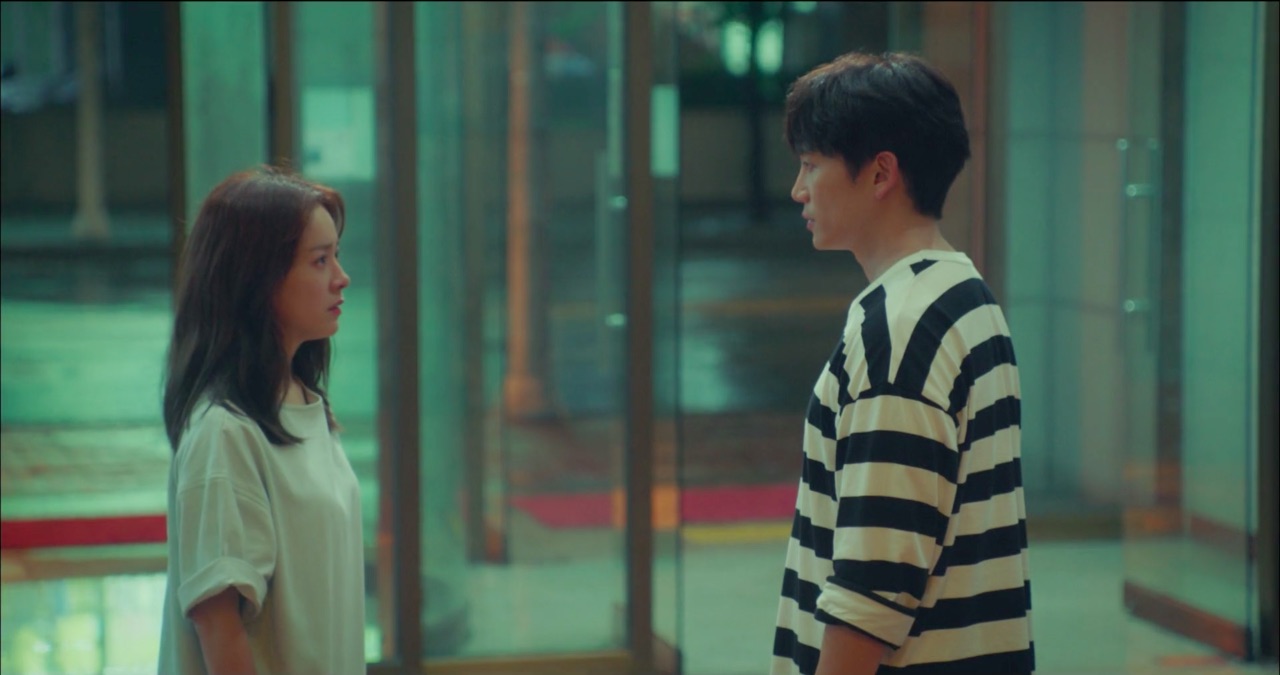 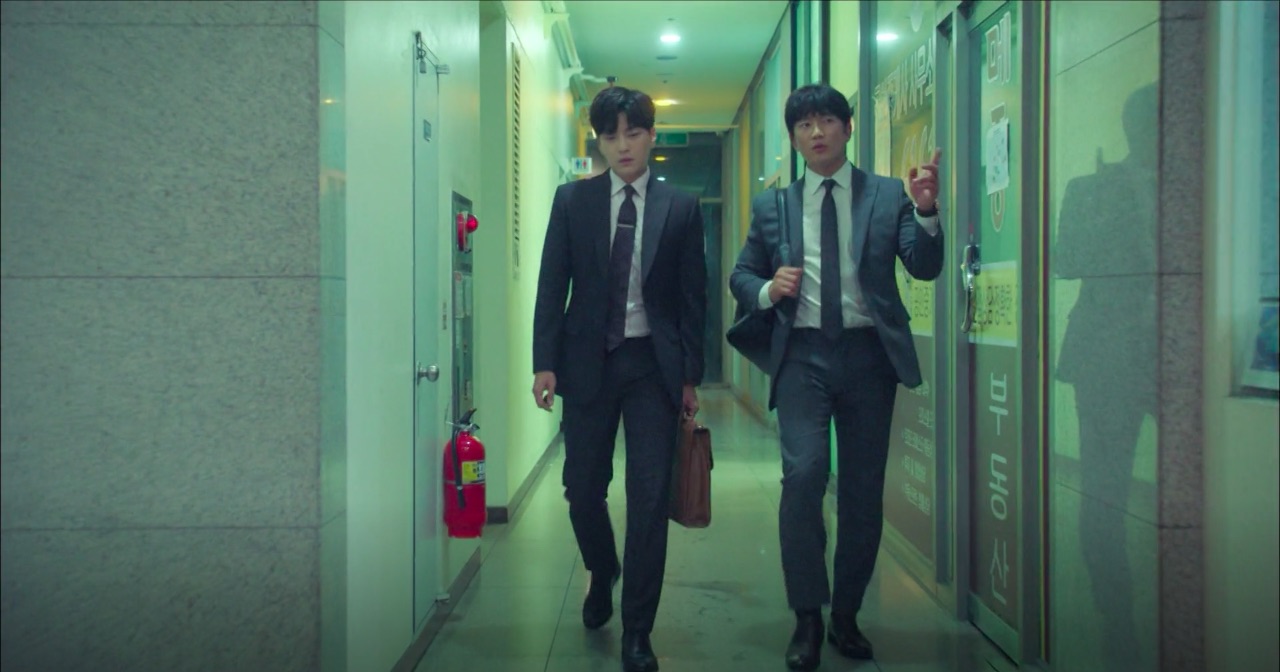 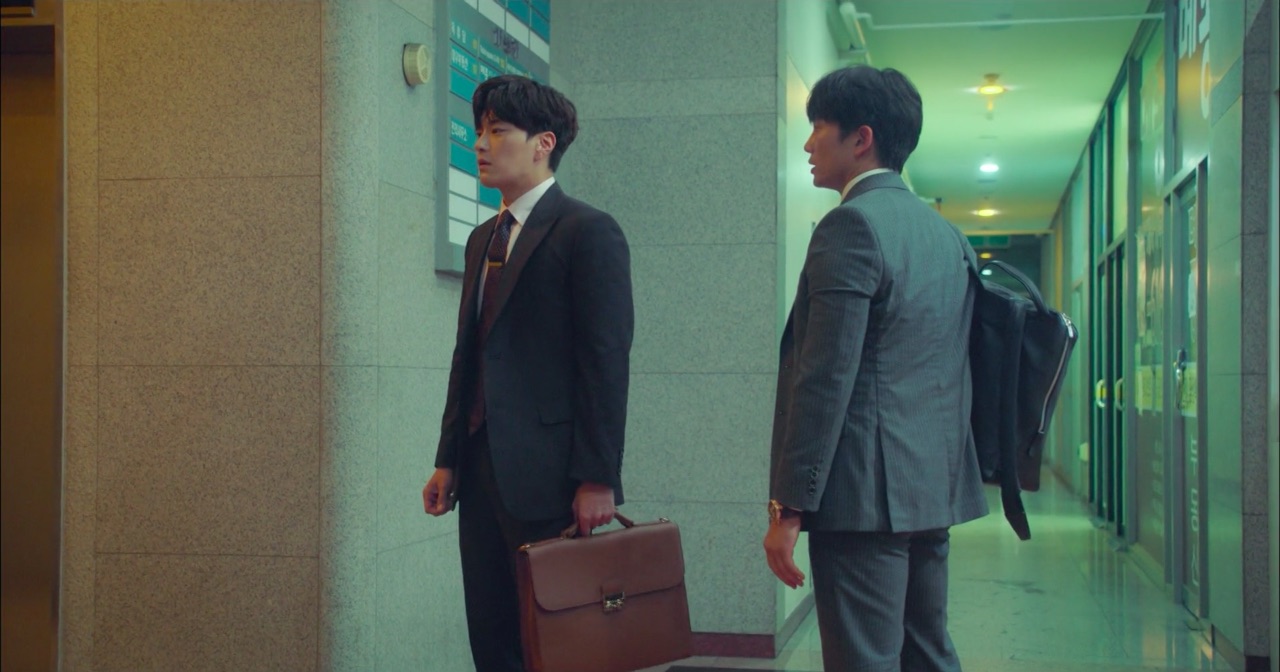 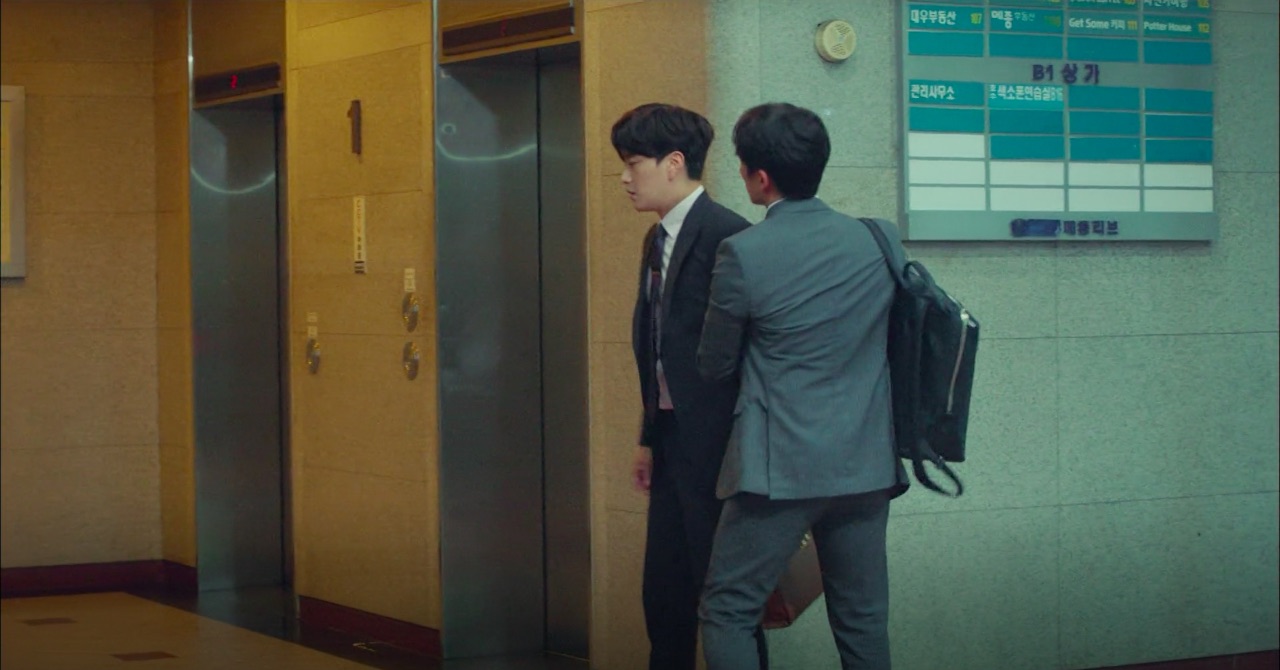 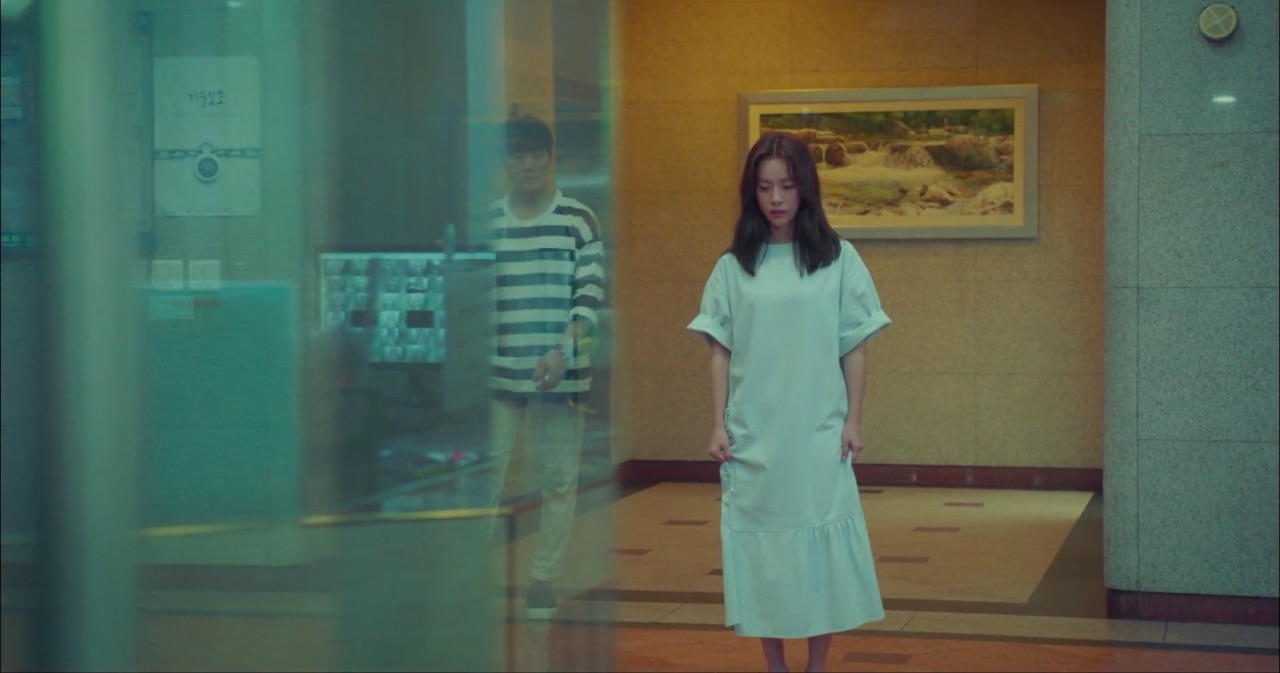 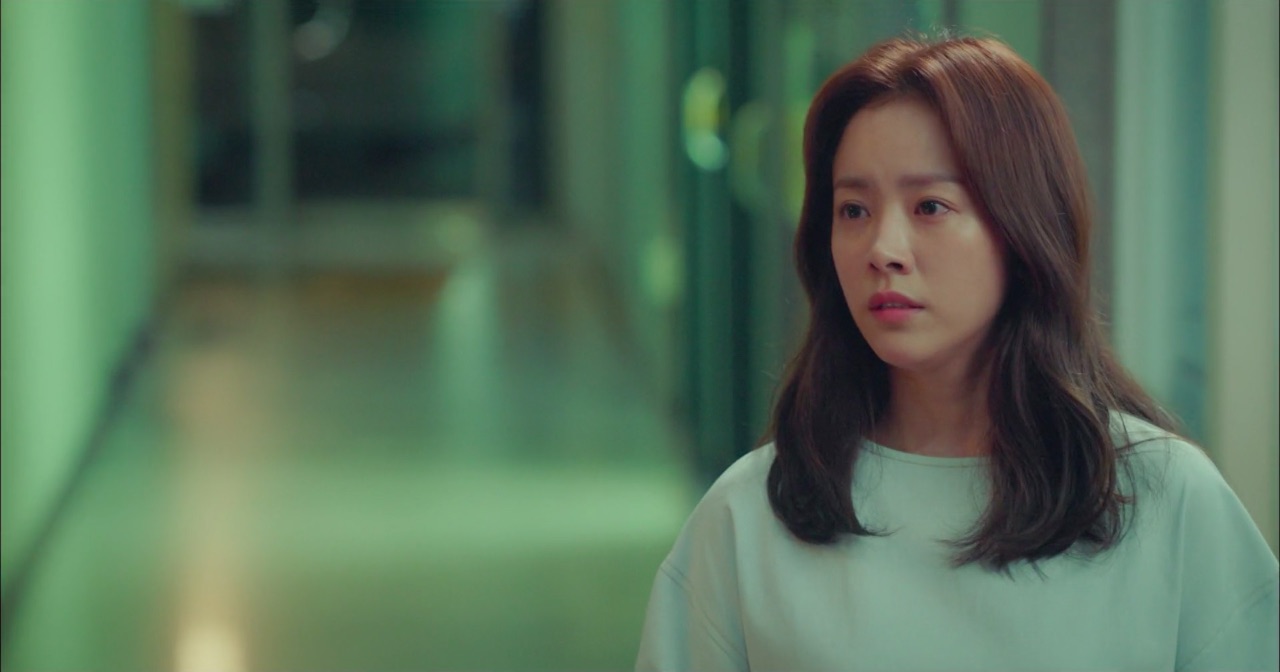 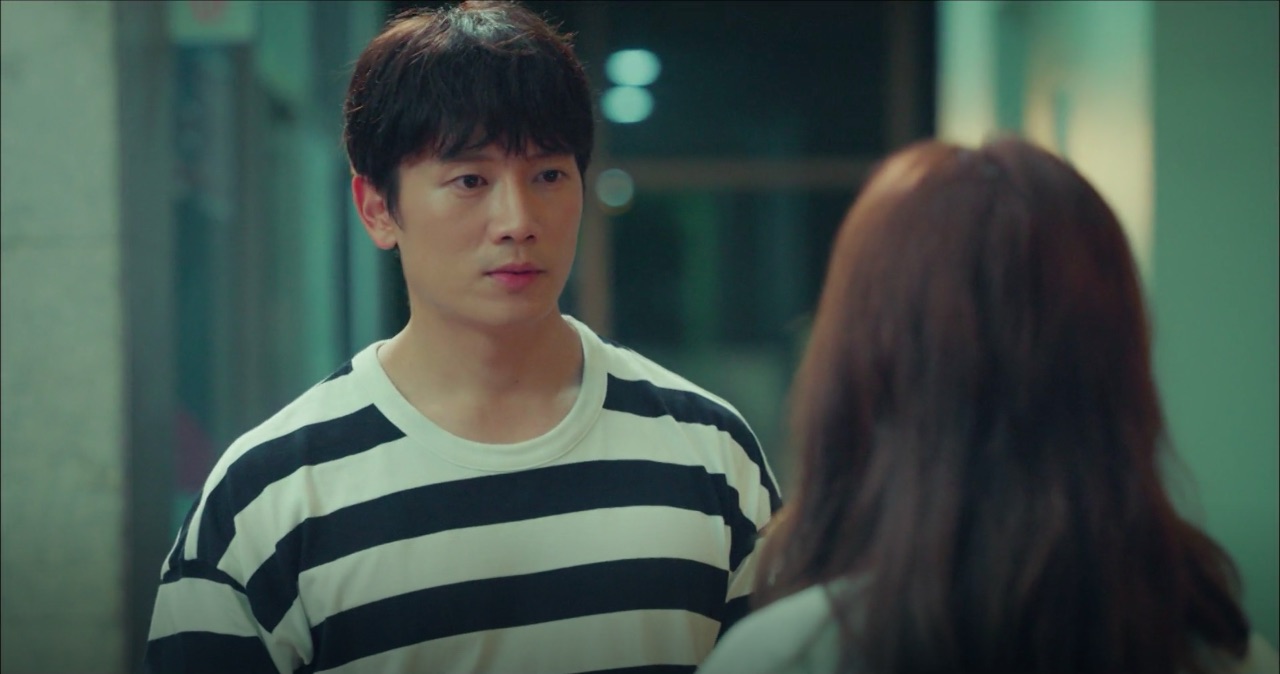 This is the apartment block where Yoon Jong-hoo (Jang Seung-jo) lives in Familiar Wife (아는 와이프) (tvN, 2018), and where Cha Joo-hyuk (Ji Sung) stays after leaving Hye-won (Kang Han-na). In episode 11, Jong-hoo punches Joo-hyuk in the lobby after finding out that the latter was the reason that Seo Woo-jin (Han Ji-min) rejected him. Later in the episode, Woo-jin comes to look for Joo-hyuk in the middle of the night after dreaming of him, and he tells her that her dreams are actually real.