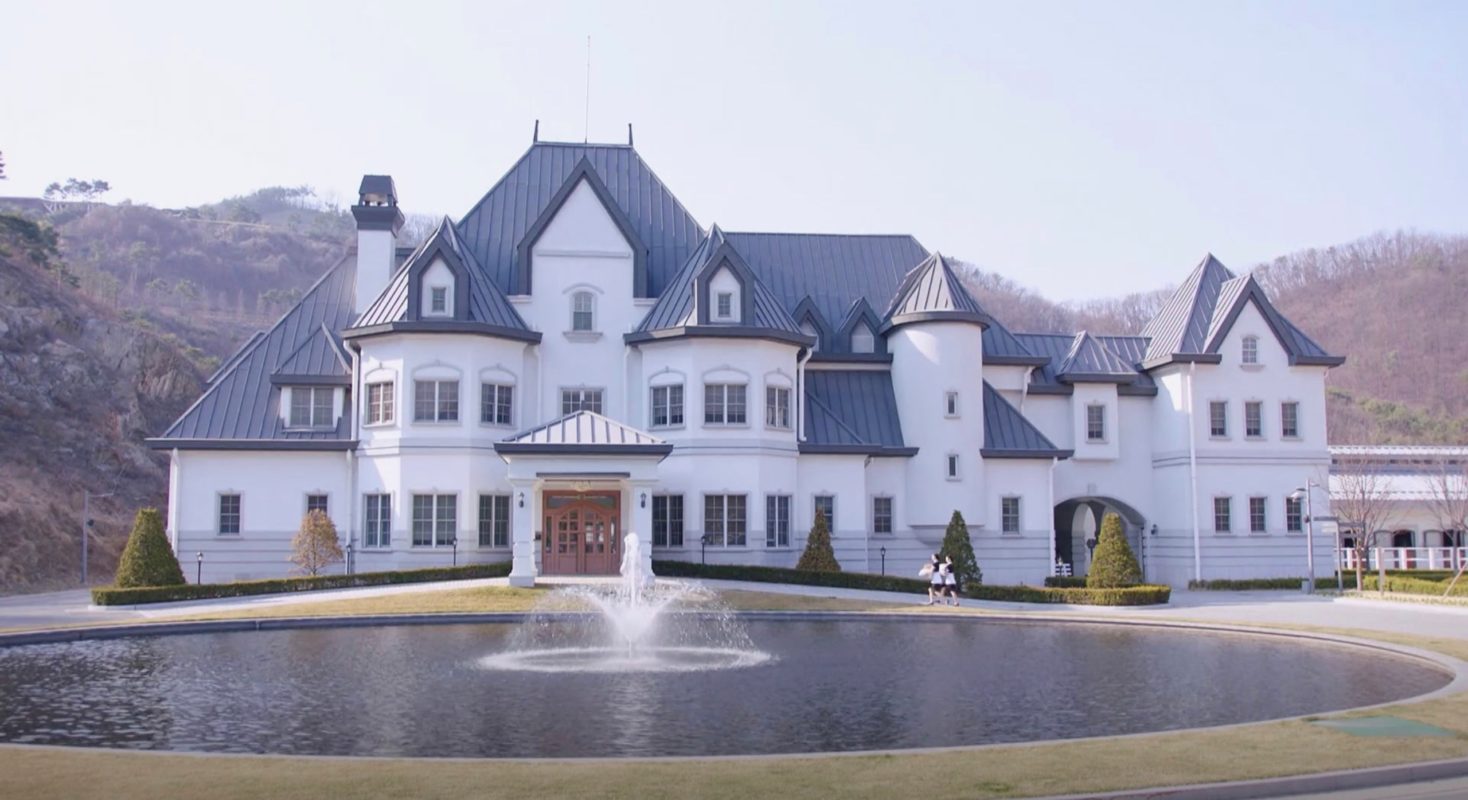 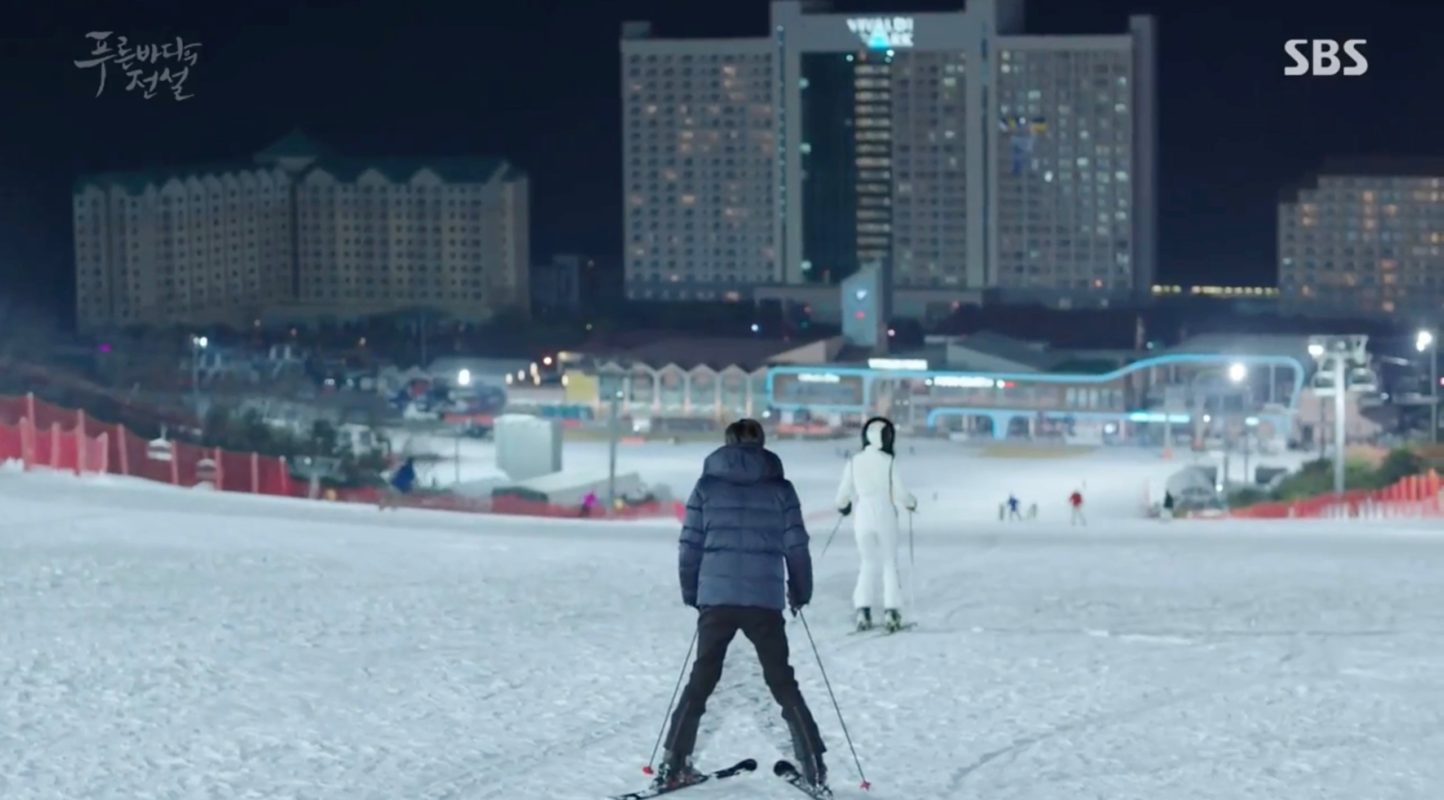 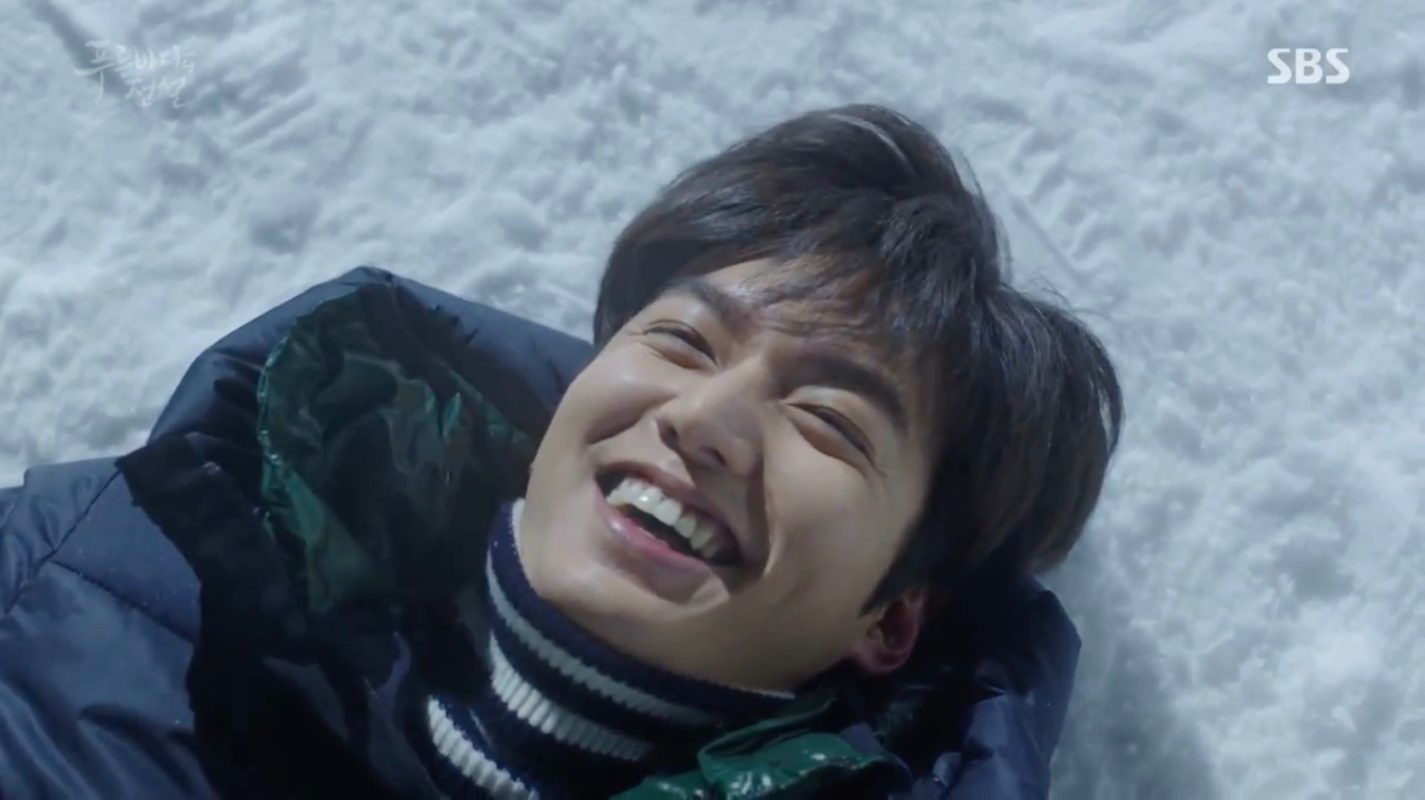 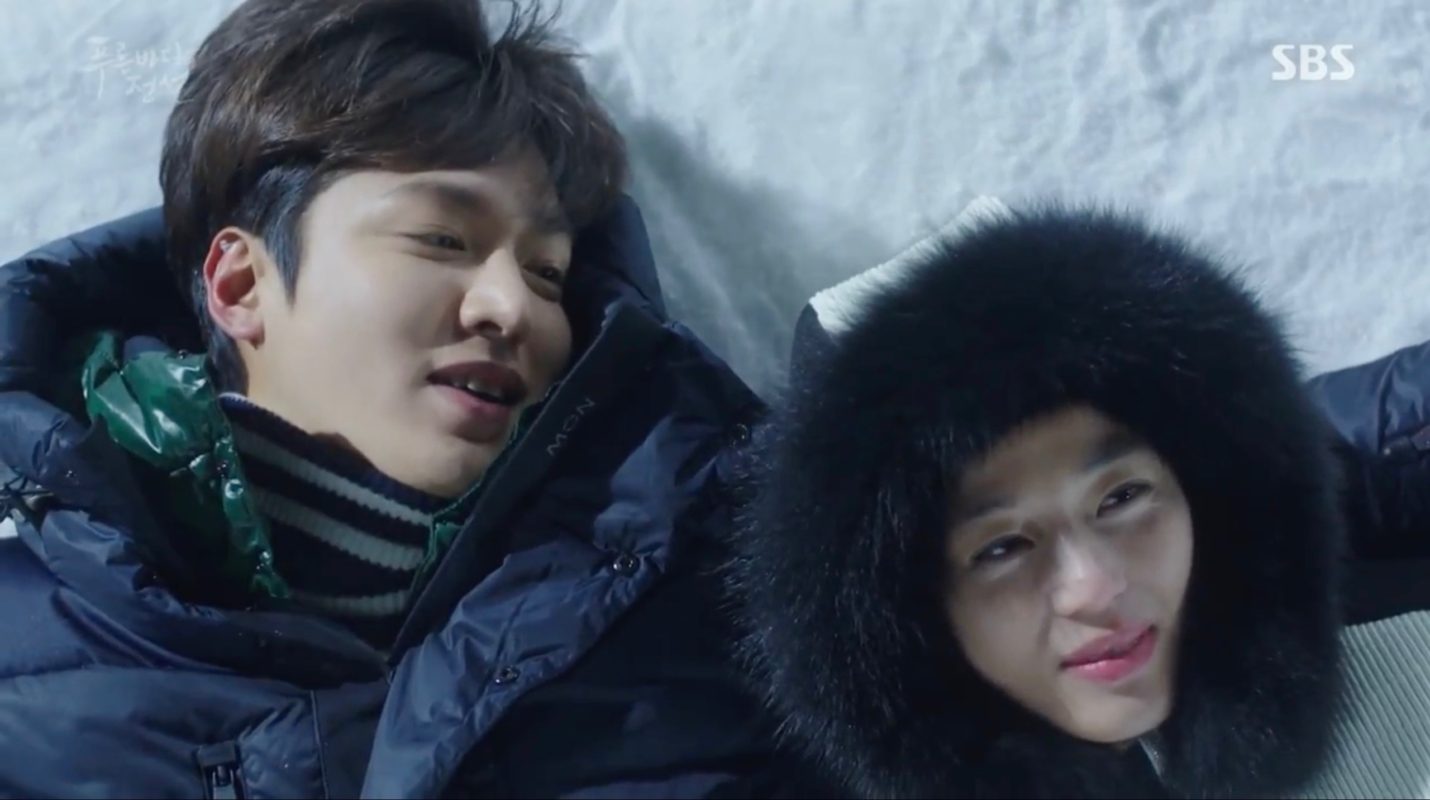 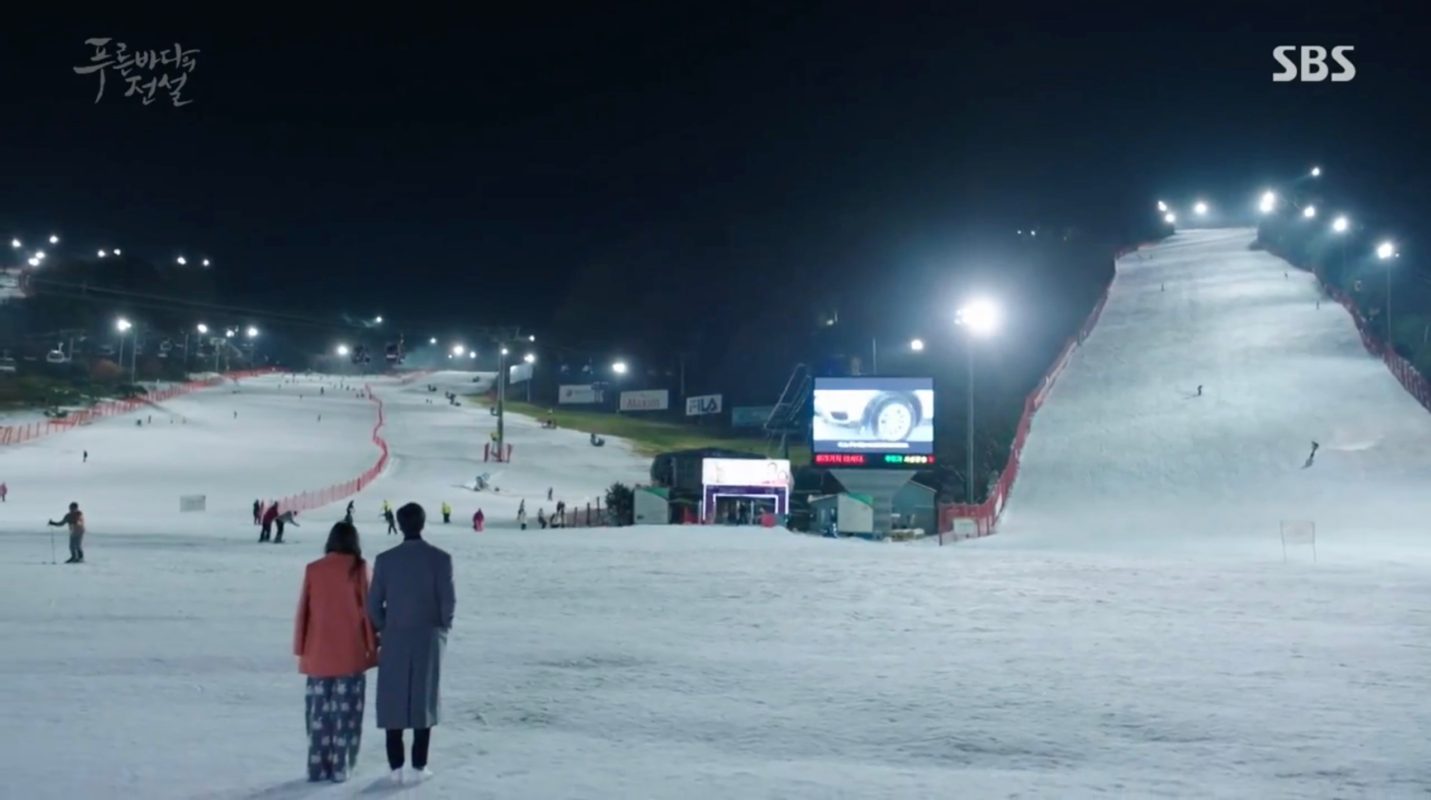 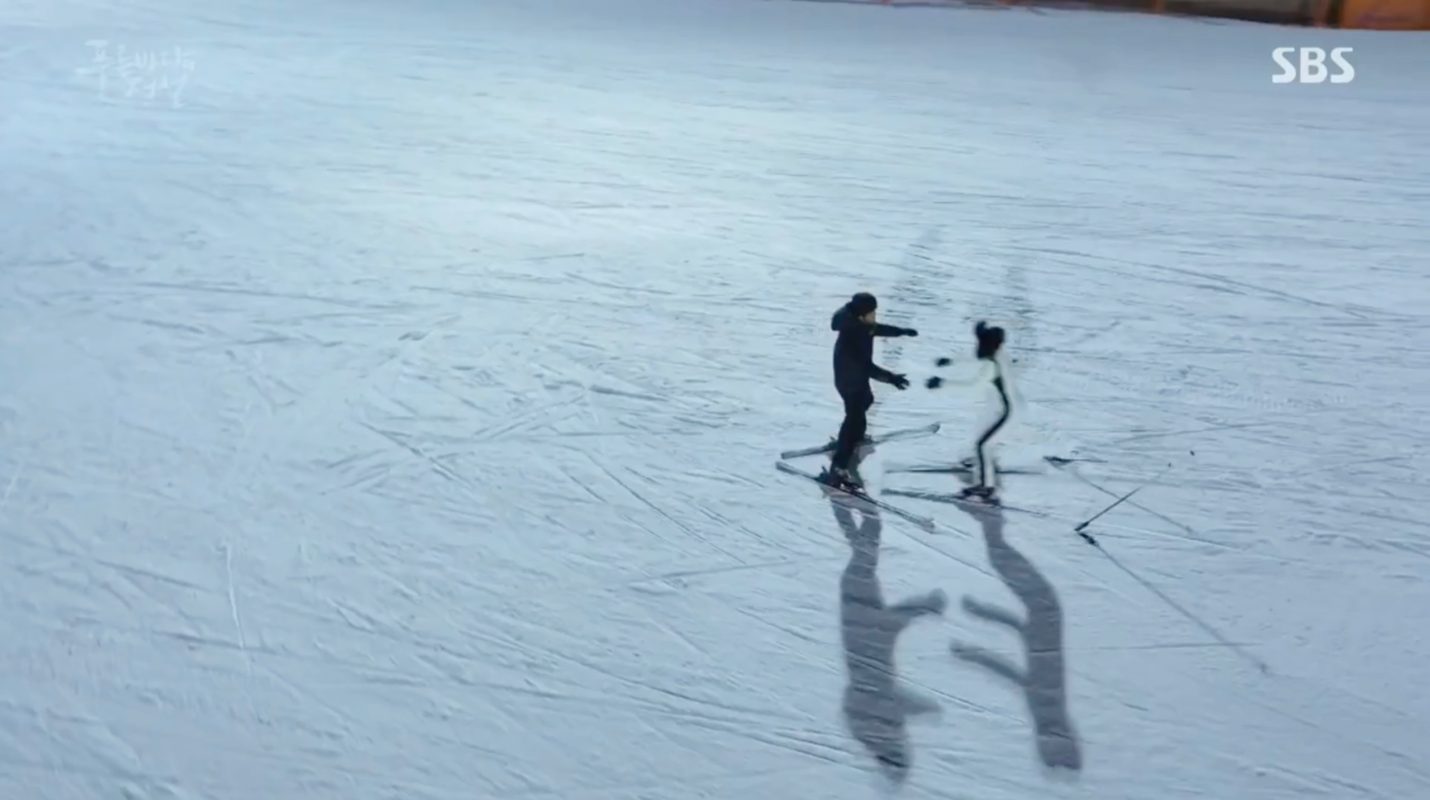 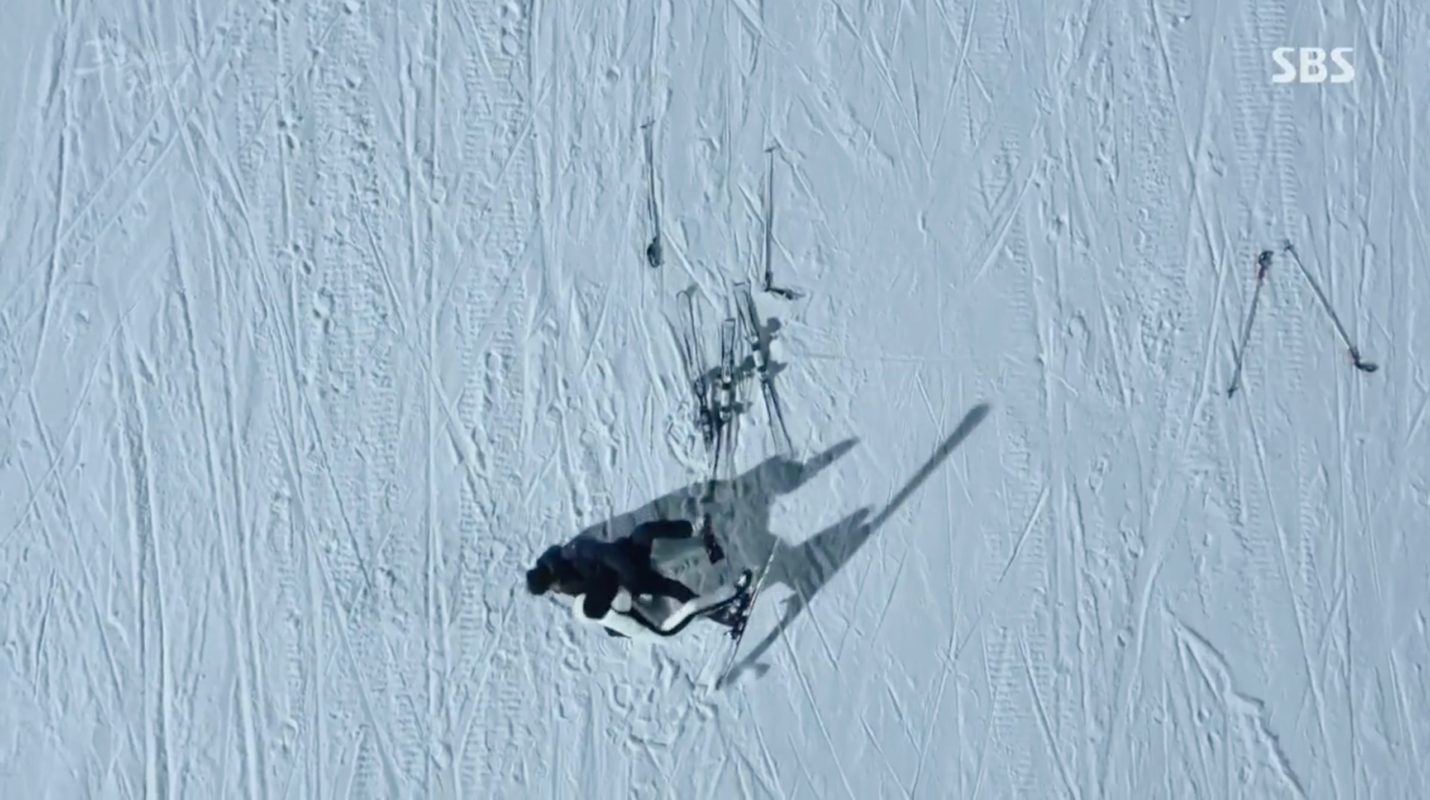 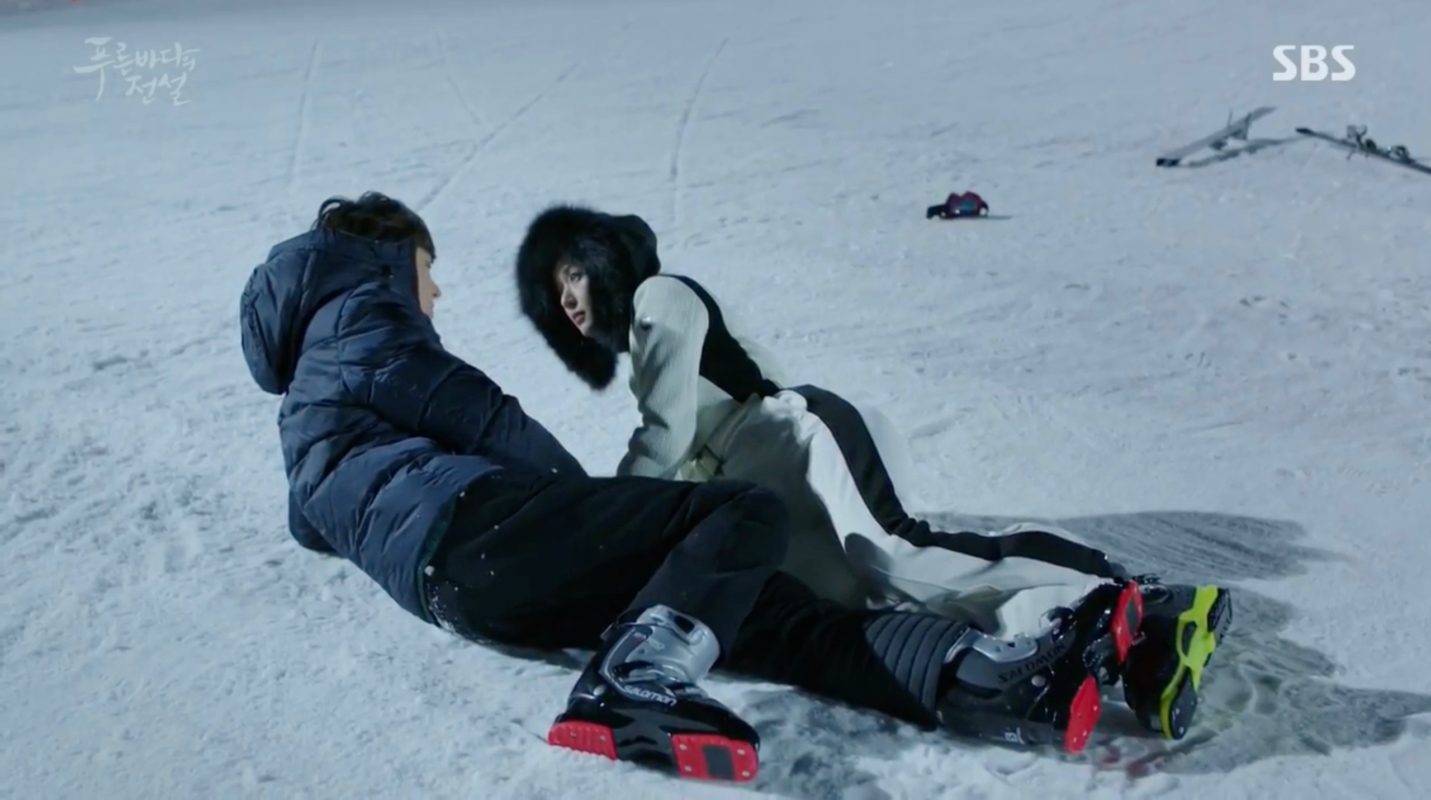 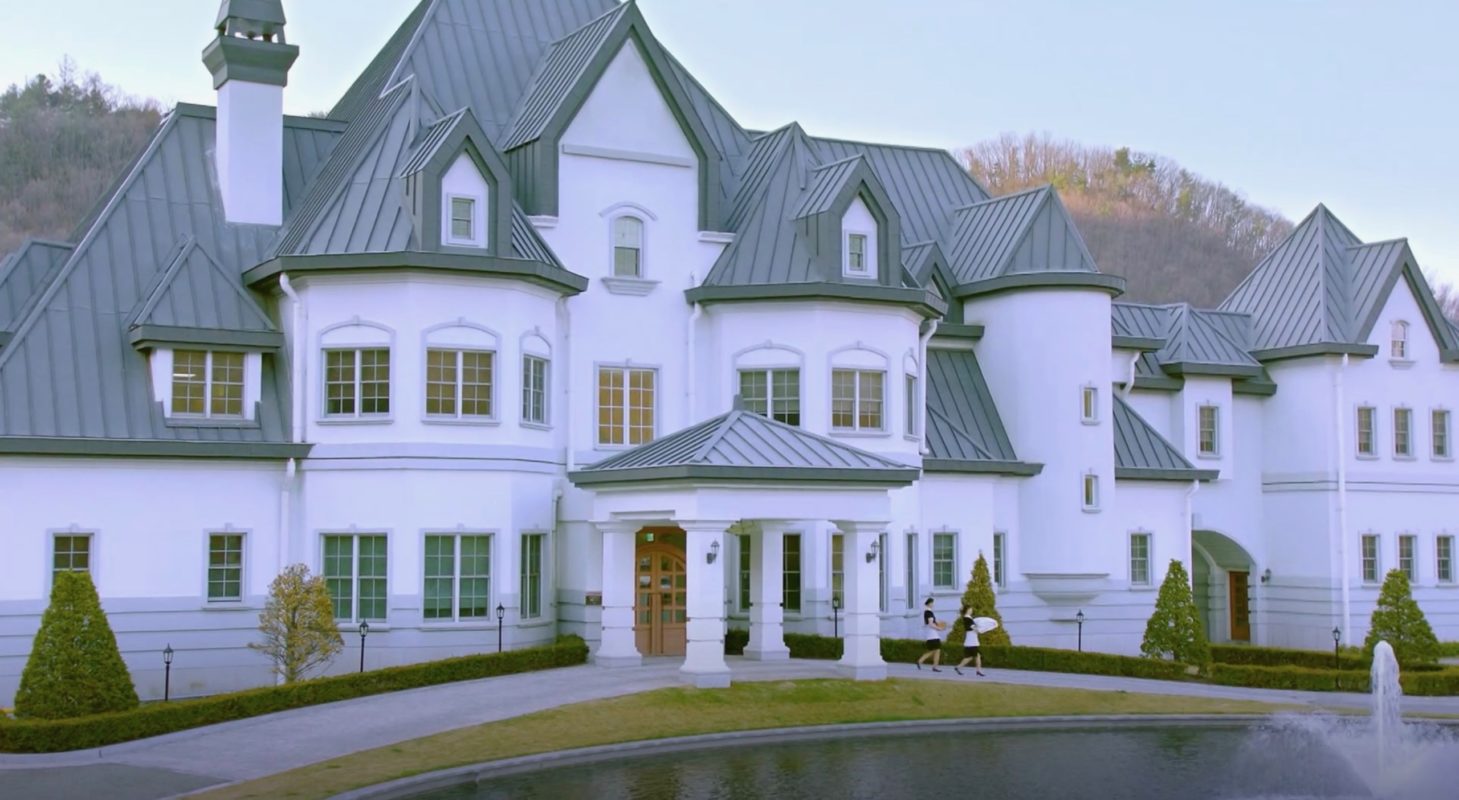 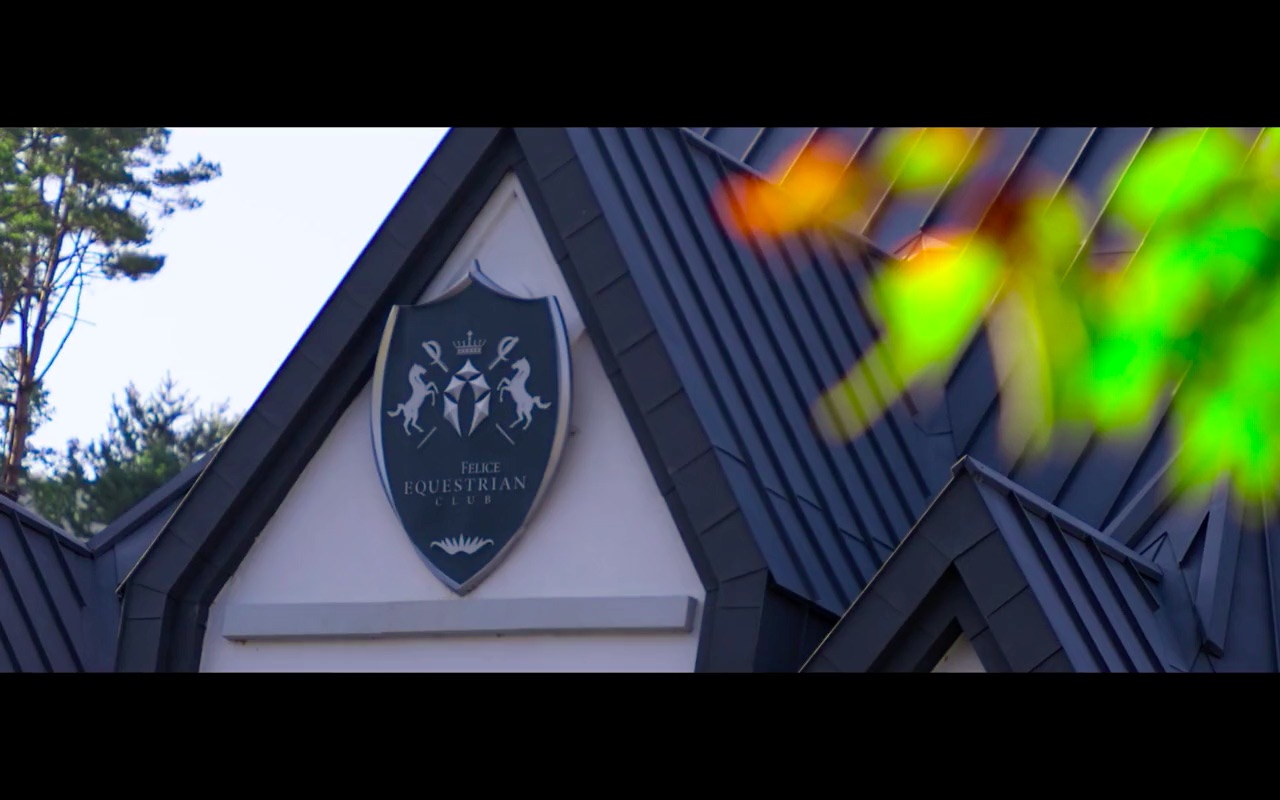 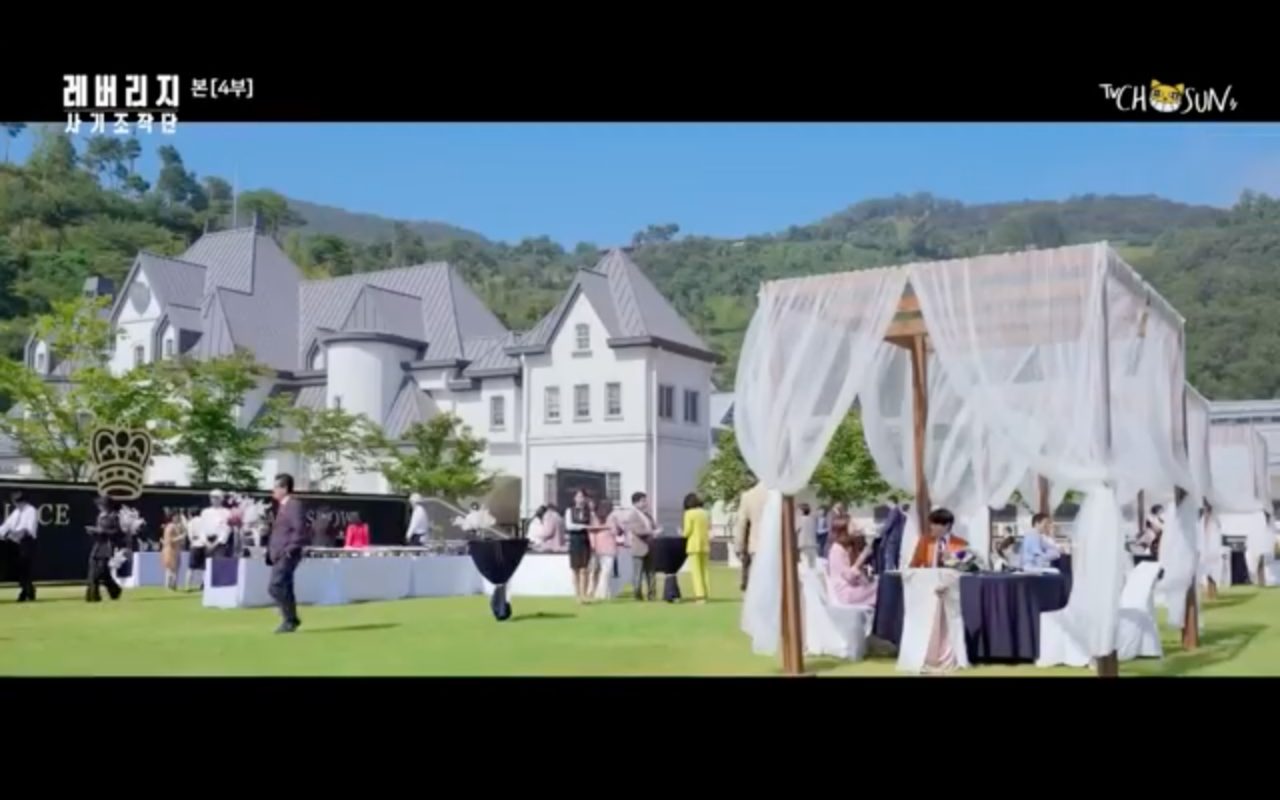 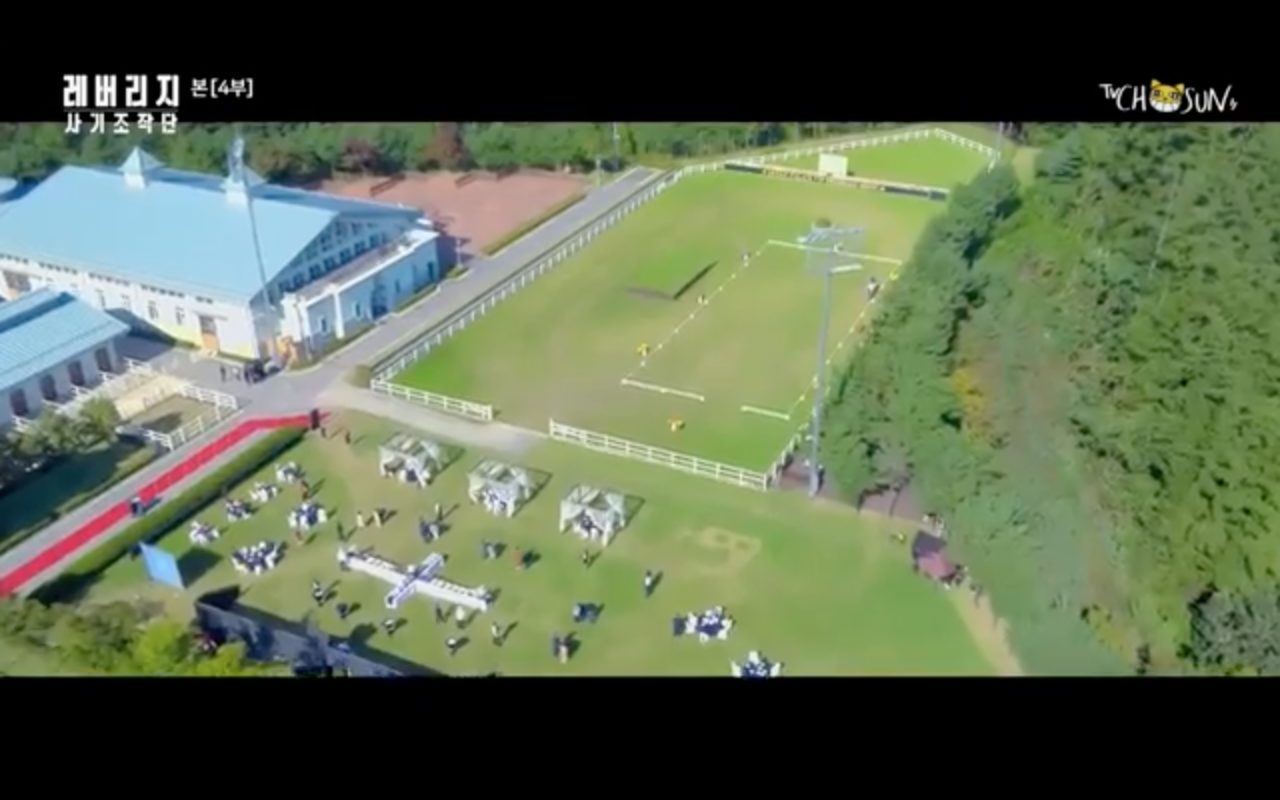 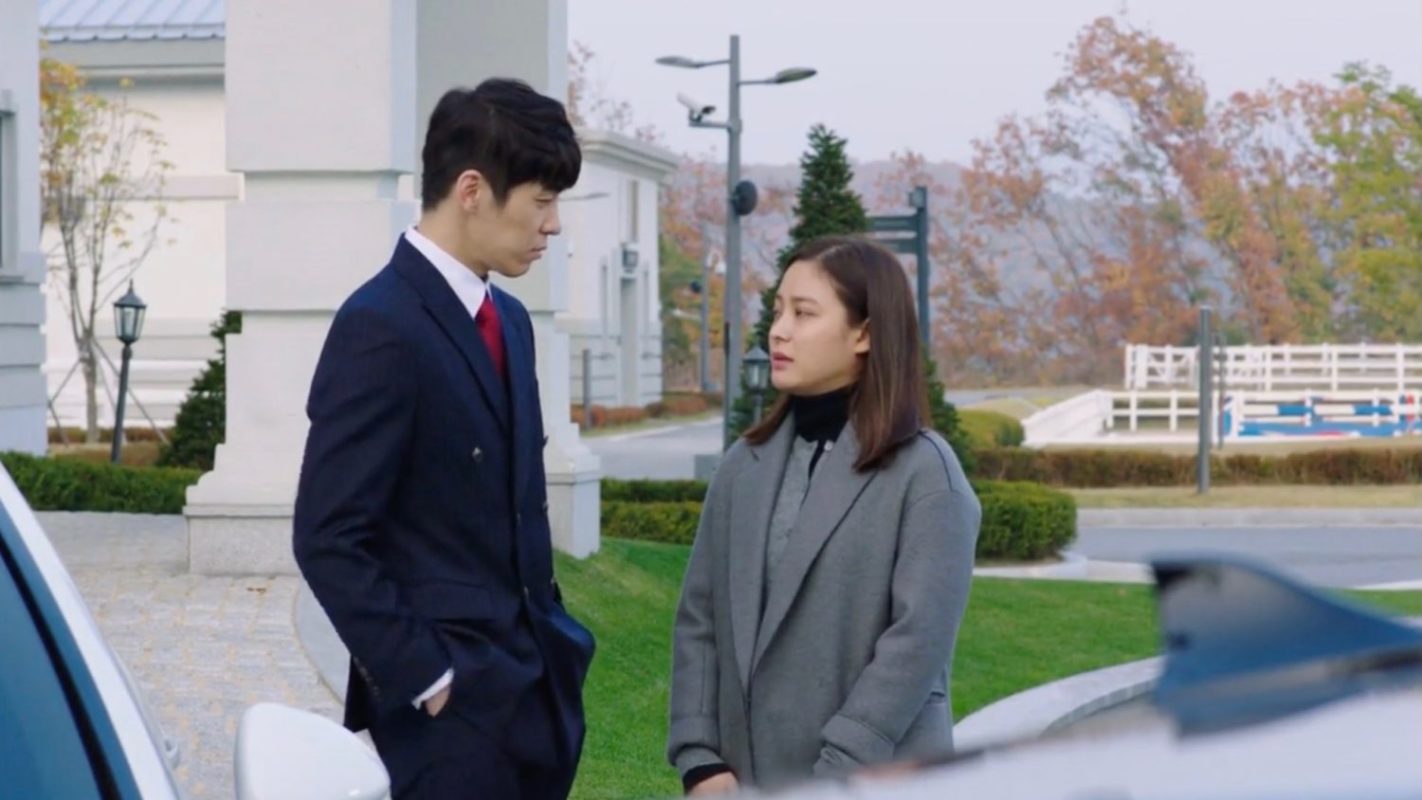 Looking for a place with the most snow, Heo Joon-jae (Lee Min-ho) takes Sim Chung (Gianna Jun) here in The Legend of the Blue Sea (푸른 바다의 전설) (SBS, 2016-17). He teaches her how to ski and, of course, she races down the slope before he has even finished to explain her how to brake. He catches her and both roll in the snow. Once having come to a stop, Joon-Jae finally asks her to pronounce the words. “I love you,” he means and it nearly sounds like a confession when he tells her these words to repeat them. But actually he remembers a voice and wants to verify if it’s hers.

The three best friends Ho-jeong Yun (Chae Rim), Cha-hee Kang (Yun-yeong Choi) and Su-ji Kang (Lee Ui-Jeong) come here in episode 1-2 of We Are Dating Now (지금은 연애중) (SBS, 2002). Ho-jae Yun (Kwon Sang-Woo) persuades Kyu-in Choi (So Ji-Sub) with a white lie to follow him here and Ho-jeong falls in love with a student that works here to finance his studies (and rip girls off).

The club house of this equestrian club appears as Veronica Park’s (Kim Jae-kyung) mother Park Seok-ja’s (Baek Hyun-joo) mansion in The Secret Life of My Secretary/I Loved You From The Beginning/How to Train My Blind Boss (초면에 사랑합니다) (SBS, 2019).

Also seen in episode 8 of The World of The Married/A World of Married Couple (부부의 세계) (JTBC, 2020)

Episode 33 of YouTube series Workman [워크맨] (Lululala, 2019-20) was filmed here, where host Jang Sung-kyu experienced what it’s like to work as an employee of the ski resort.

Daemyung Resort Vivaldi Park [대명비발디파크] is an all-season resort that is part of the Daemyung Hotels & Resorts Group located in the village of Palbong [Palbong-ri/팔봉리] in Hongcheon’s Seo Township [Seo-myeon/서면]; 1 hr away from Seoul by car and around 3hrs east of Seoul by public transport. In 2019, the Ministry of Culture, Sports and Tourism –announced through the Korea Tourism Organization (KTO)– selected Vivaldi Park as one of the ‘100 Must-Visit Spots in Korea’ for 2019-2020.

Ski World [비발디 파크 스키월드] is one of the main leisure activities in Vivaldi Park.

Sono Felice Village [소노펠리체 빌리지] is located within Vivaldi Park and offers high-end accommodation, a golf club and an equestrian club — two other leisure activities this resort offers. It was designed by South Korea based French architect David-Pierre JALICON. The Sono Felice Equestrian Club is known as one of the most luxurious horse riding clubs in South Korea. 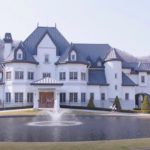 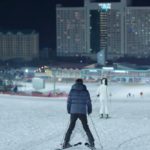 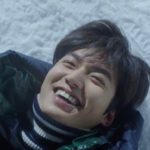 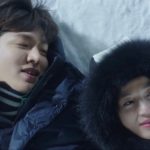 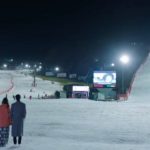 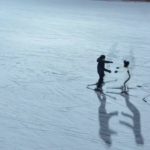 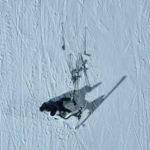 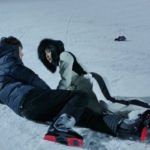 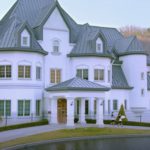 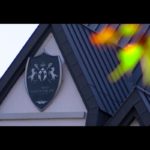 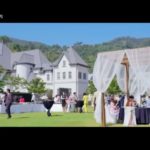 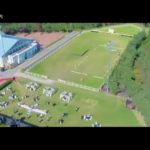 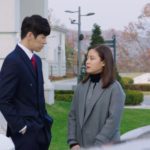