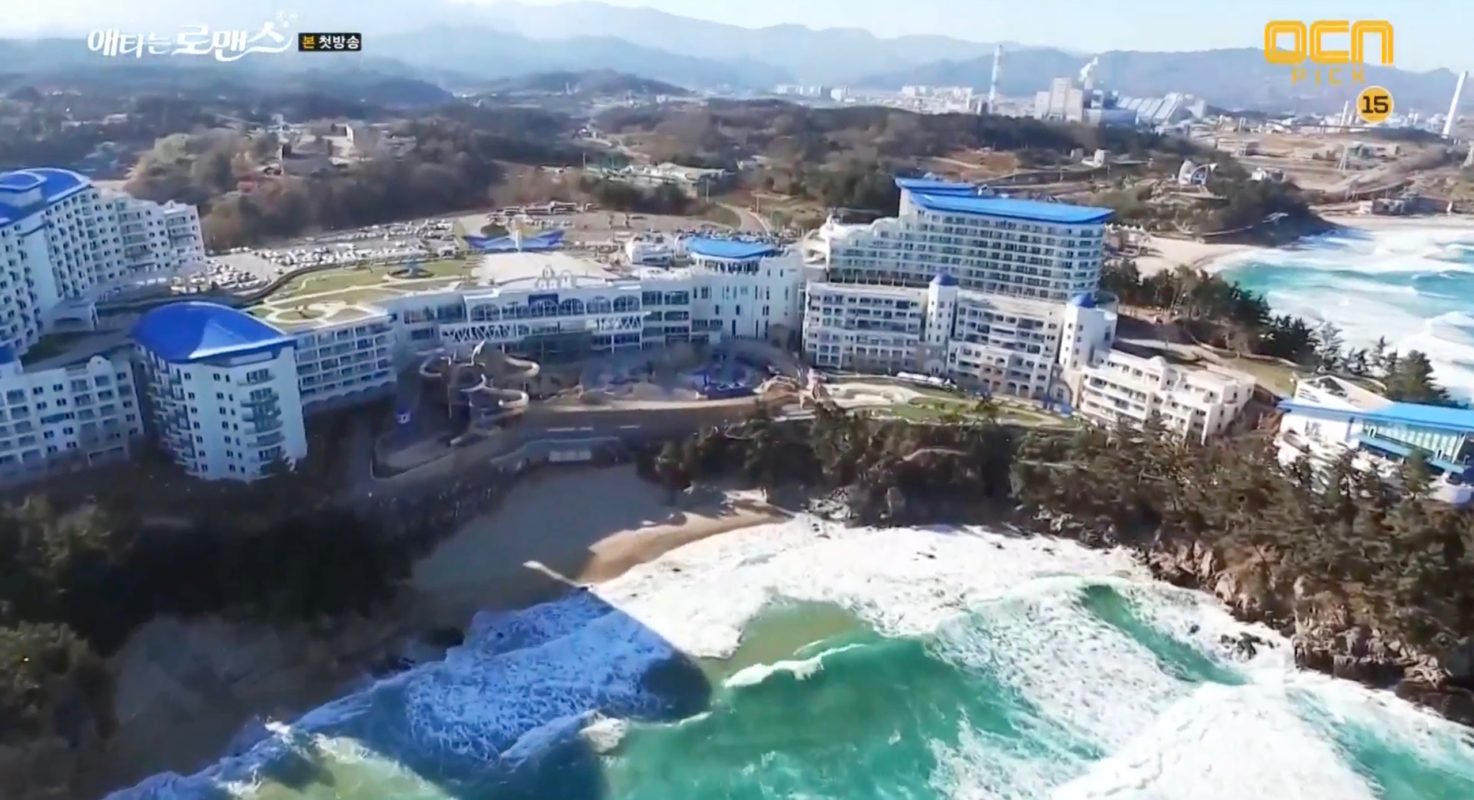 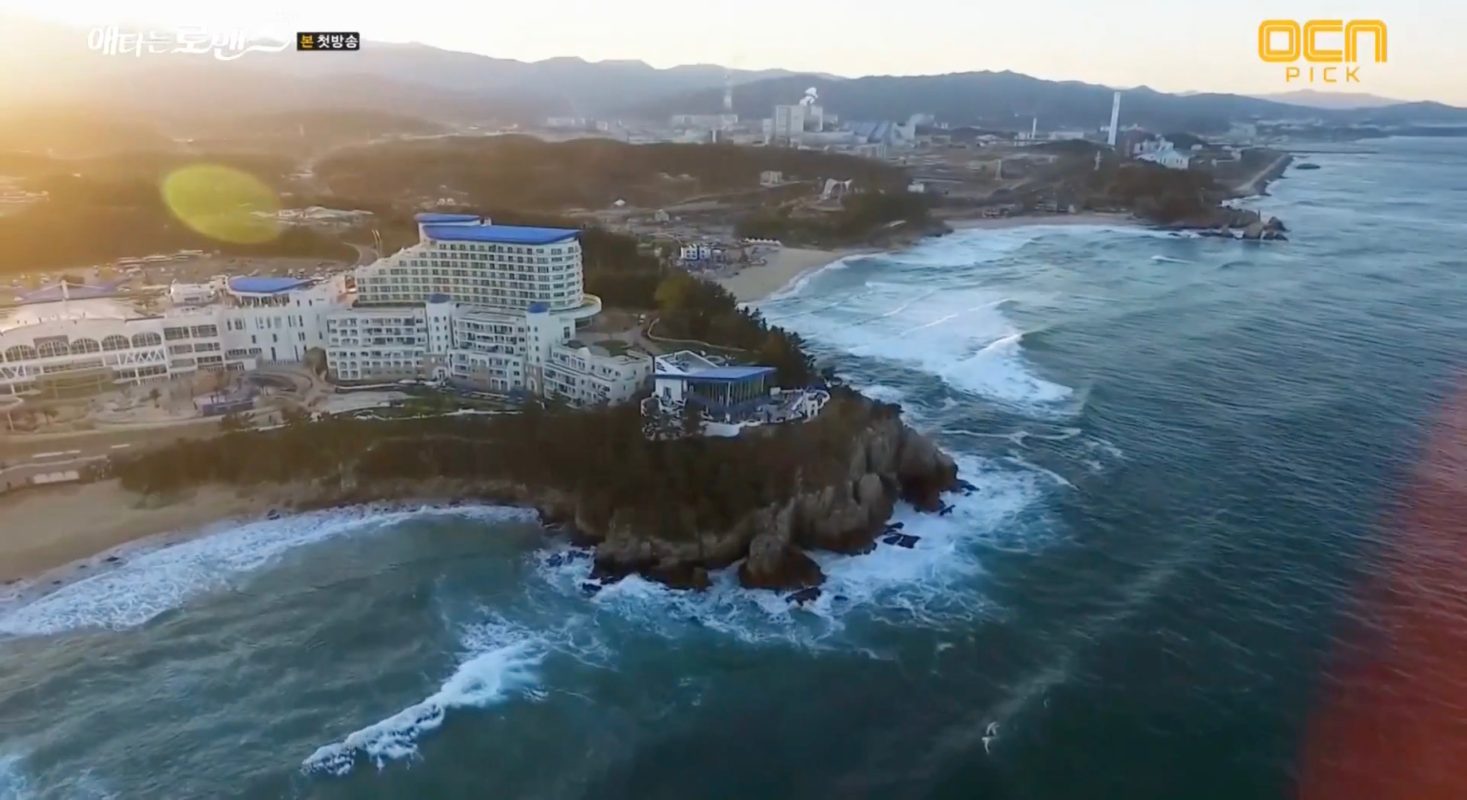 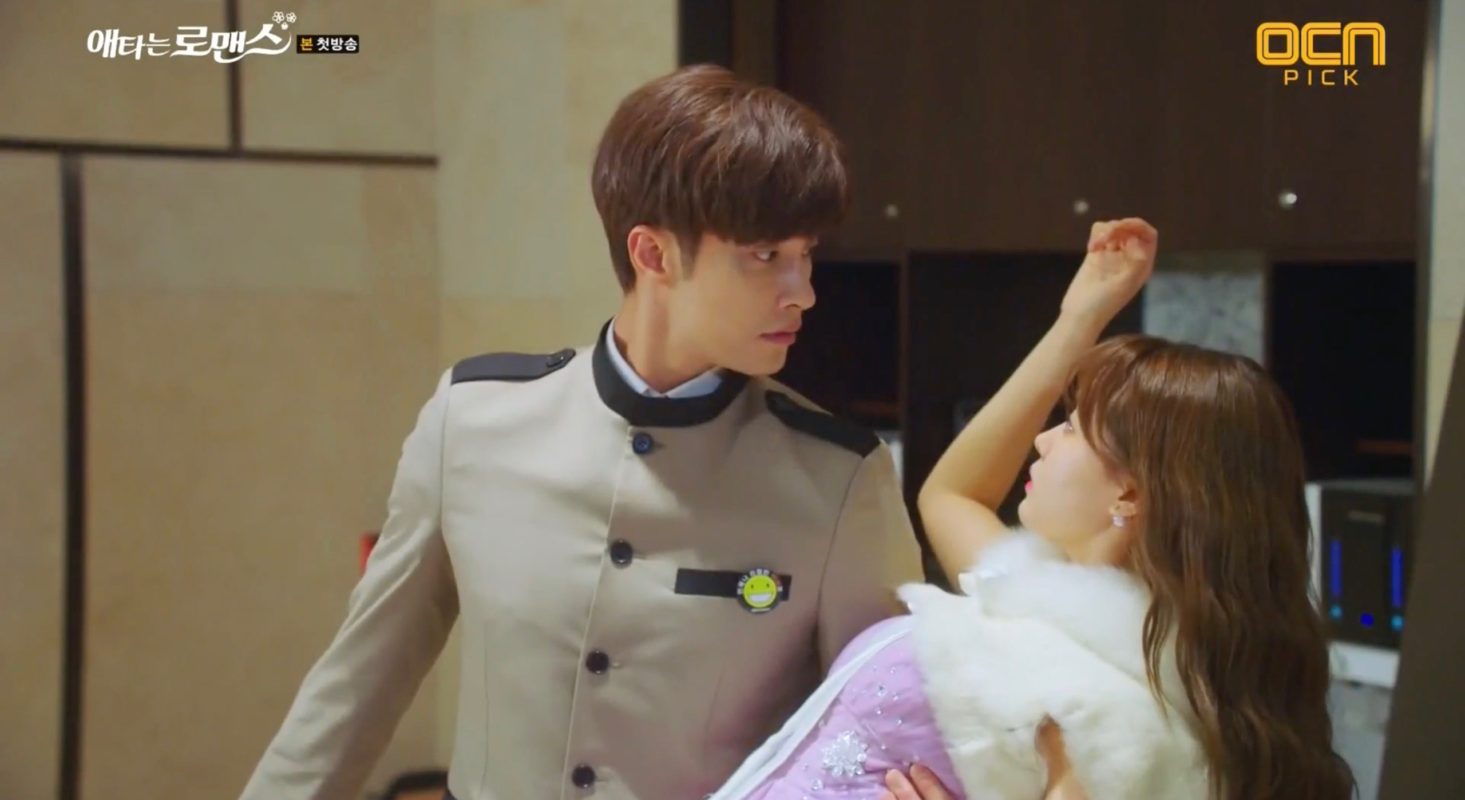 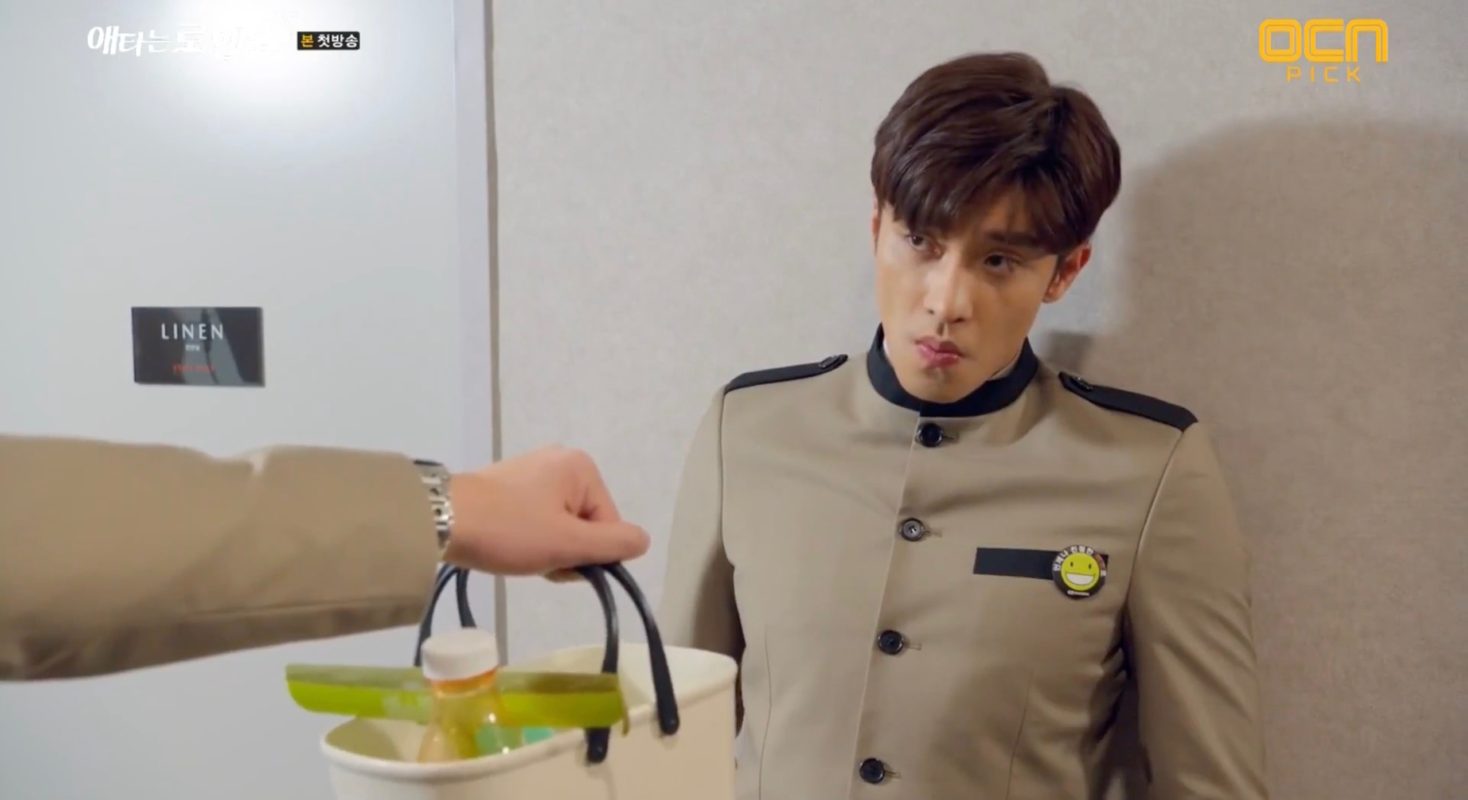 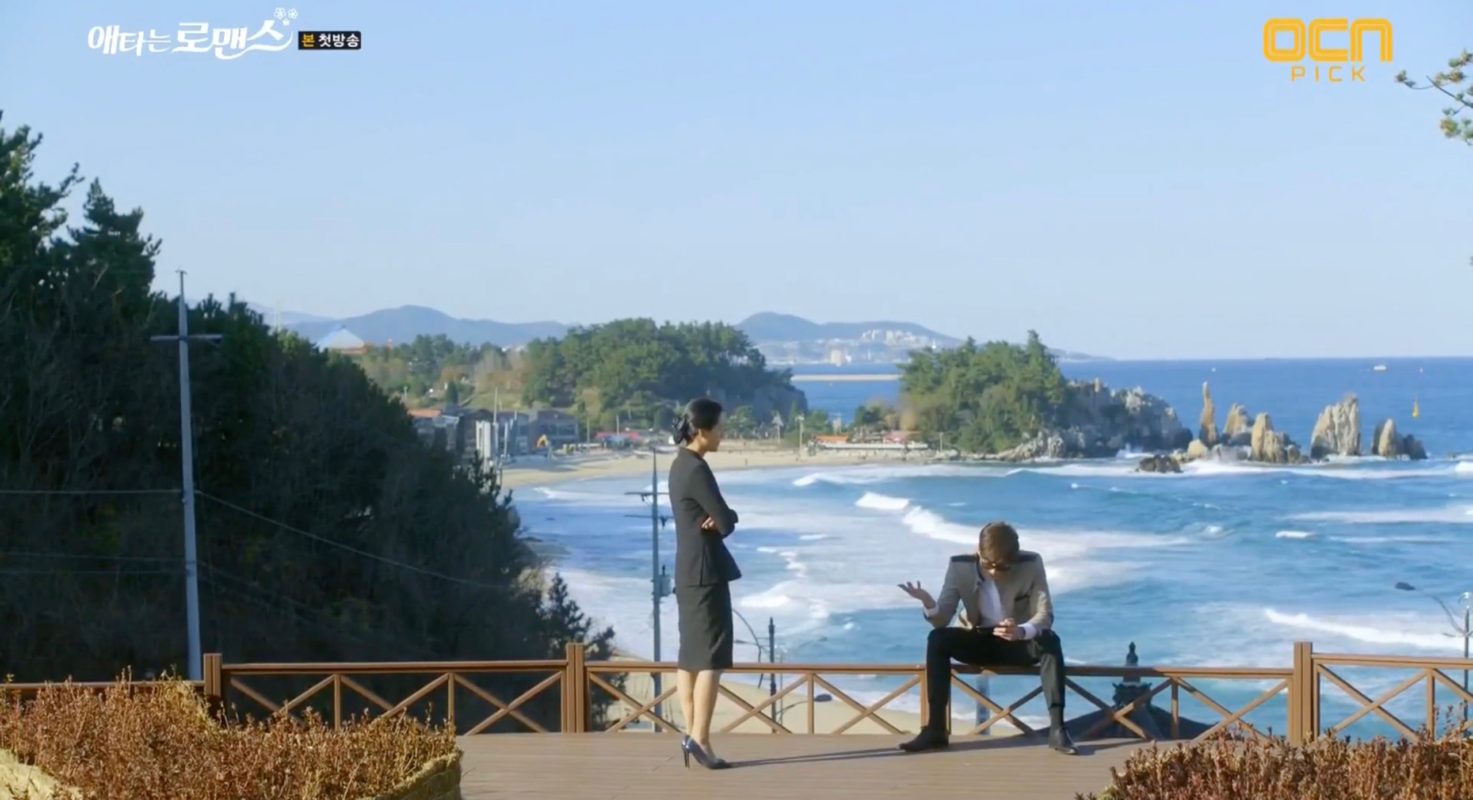 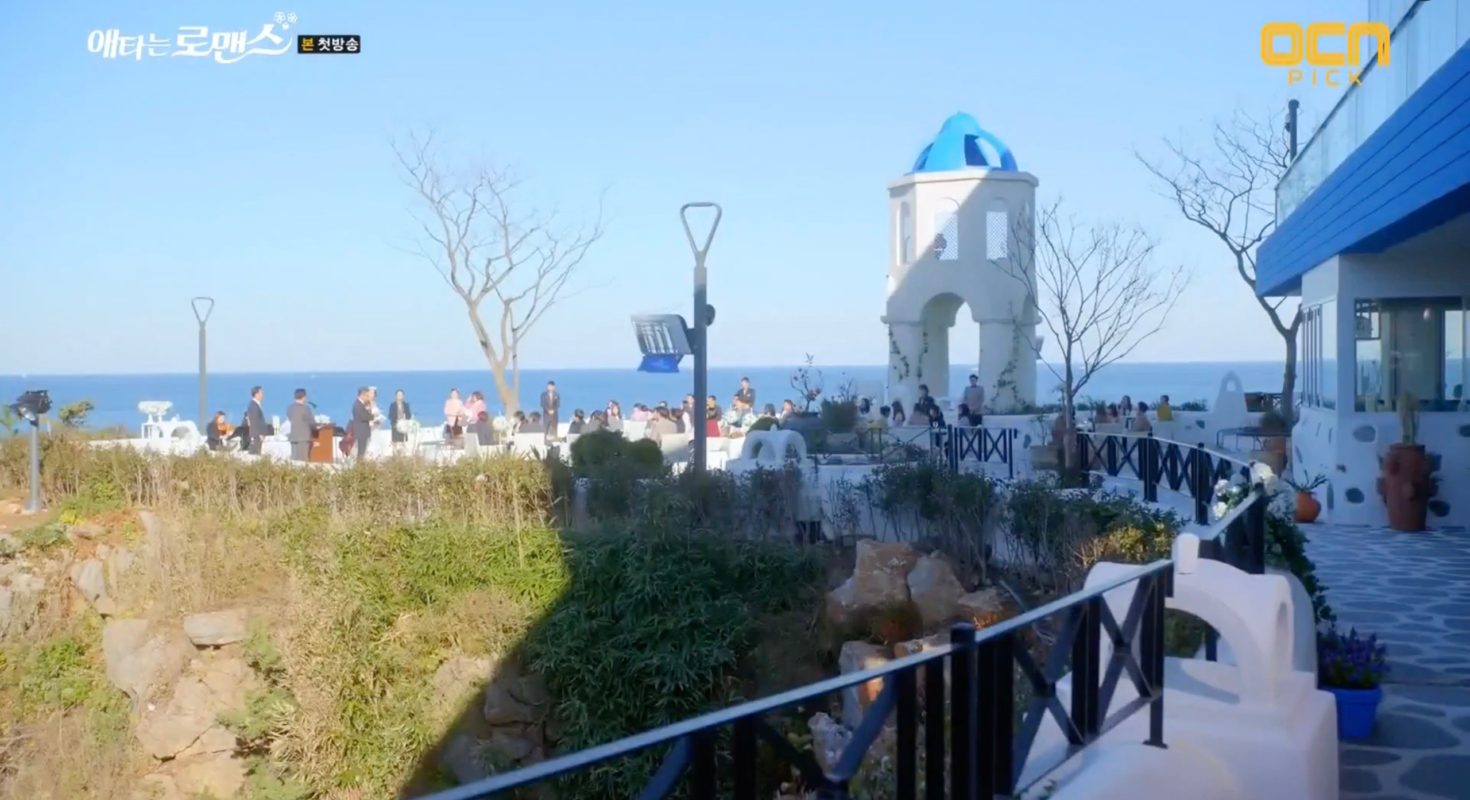 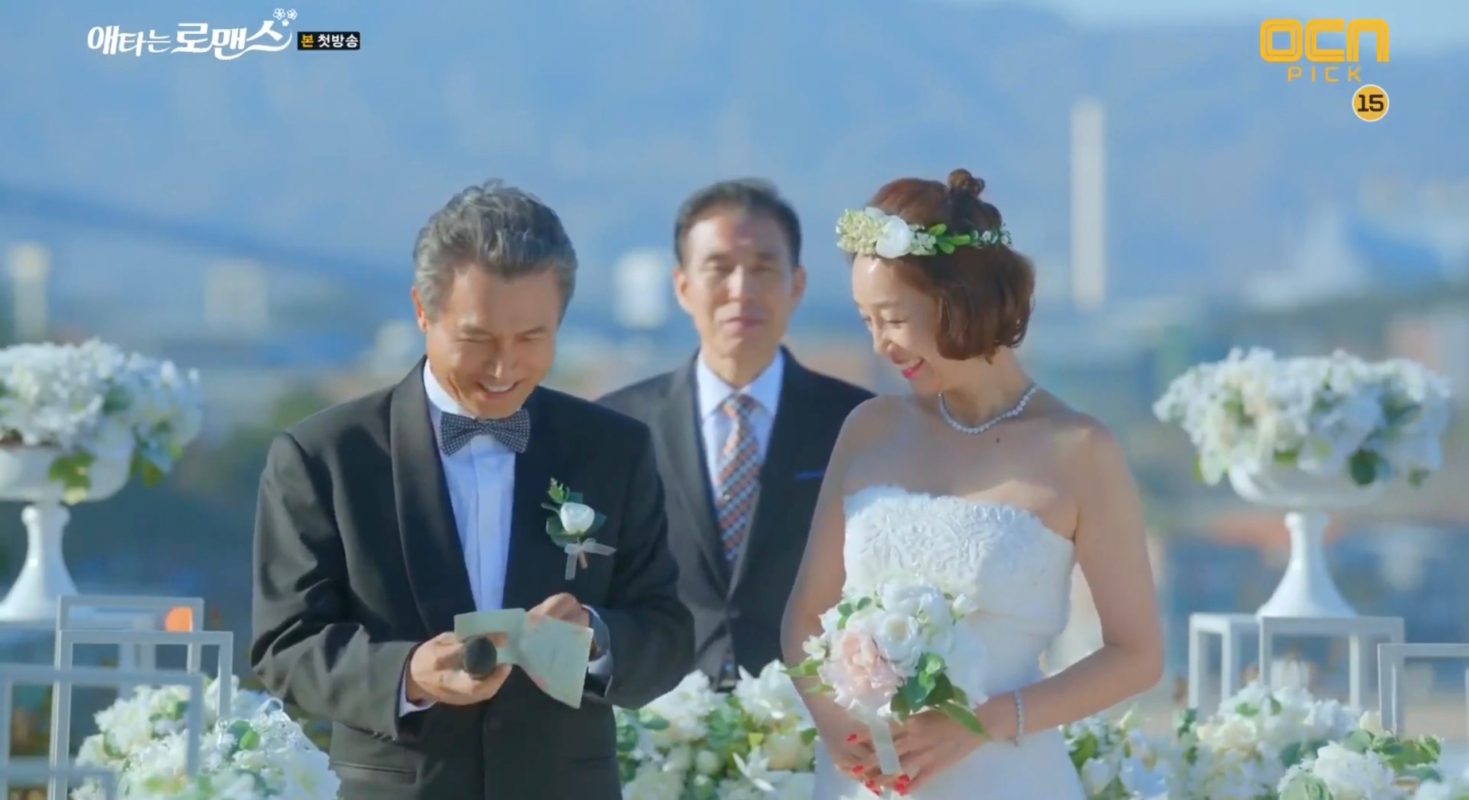 Cha Jin-wook (Sung Hoon) and Lee Yoo-mi (Song Ji-eun) both stay here in episode 1 of My Secret Romance (2017). He is here because he’s ordered by his father to work in one of their family’s hotels and she is here to attend the second marriage of her mother. Jin-Wool slacks of most of the time and commands others.

Sol Beach Samcheok [쏠비치호텔&리조트 삼척], opened in June 2016, part of the Sono Hotel & Resort group (formerly Daemyung Resort), is located close to Chuam Beach – which can be seen from the resort, as the backdrop of some scenes in My Secret Romance. It is situated in Samcheok’s neighborhood Galcheon-dong [갈천동] on South Korea’s east coast.