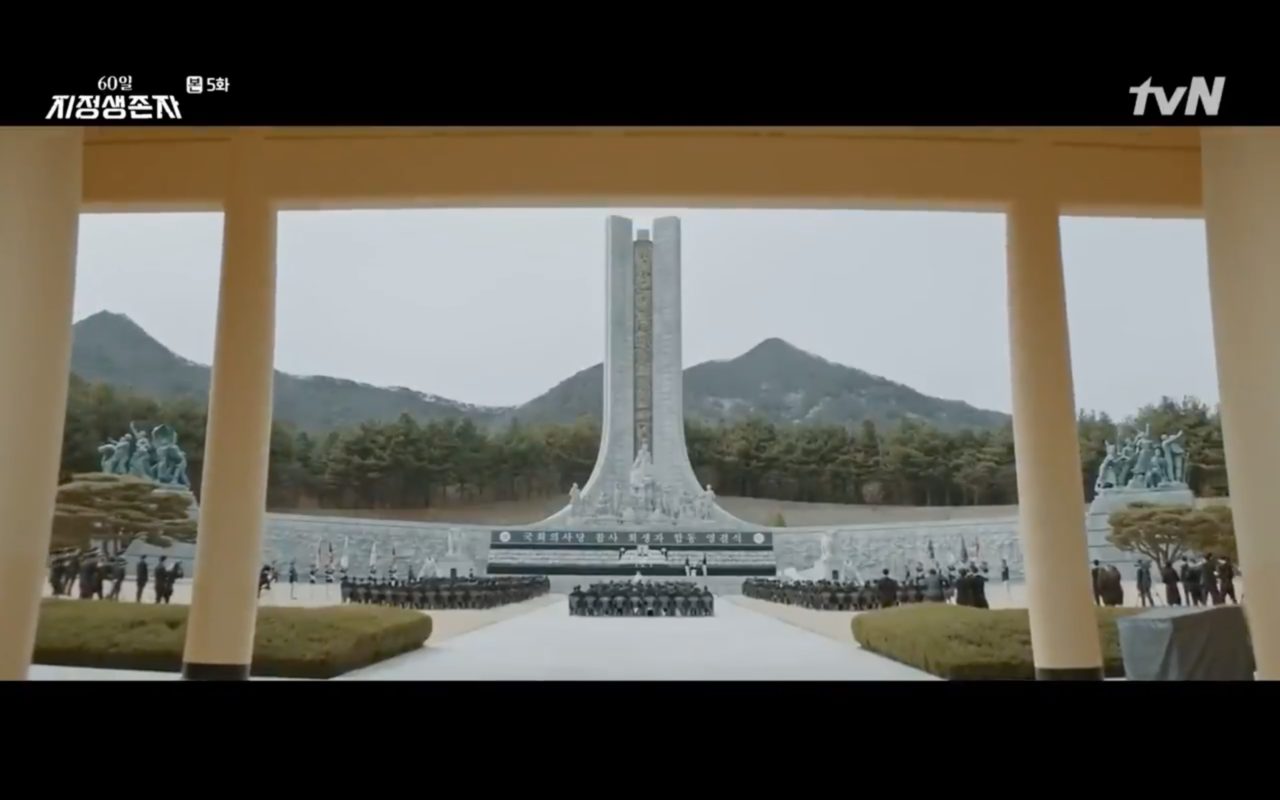 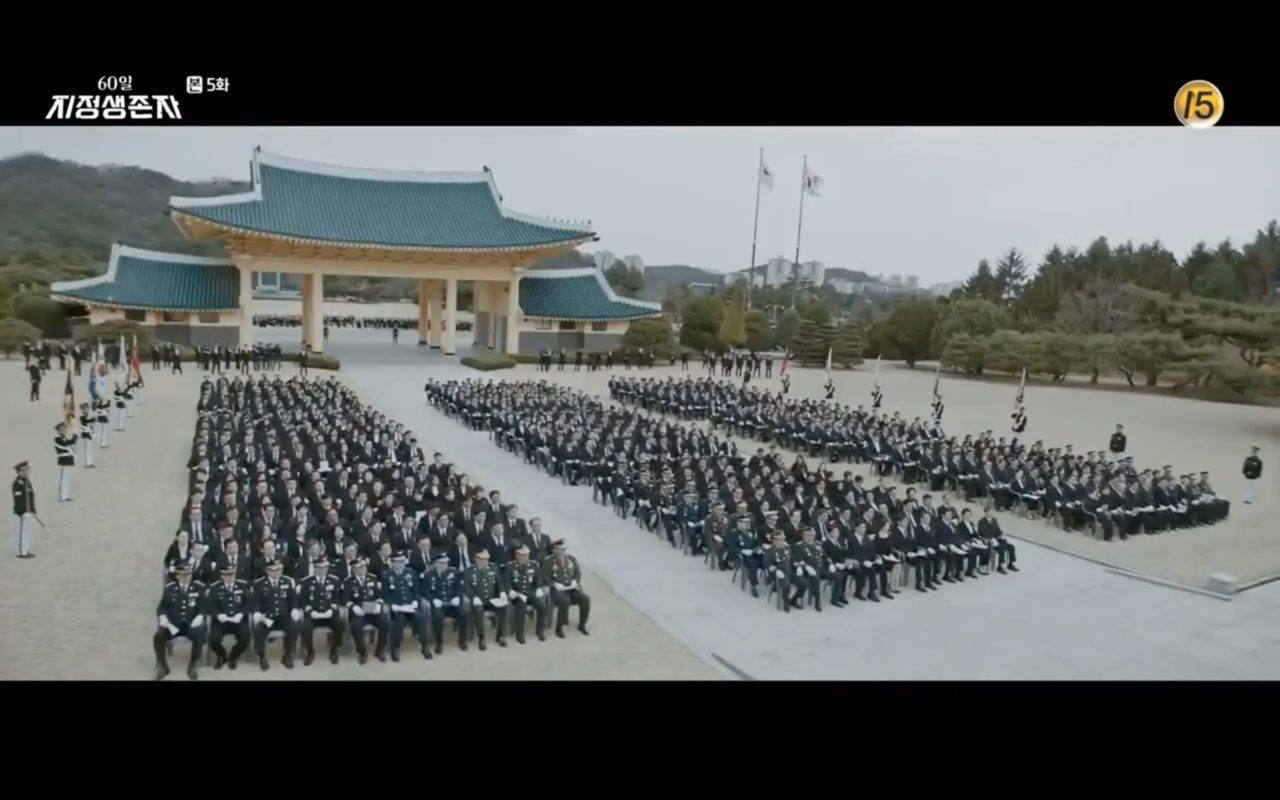 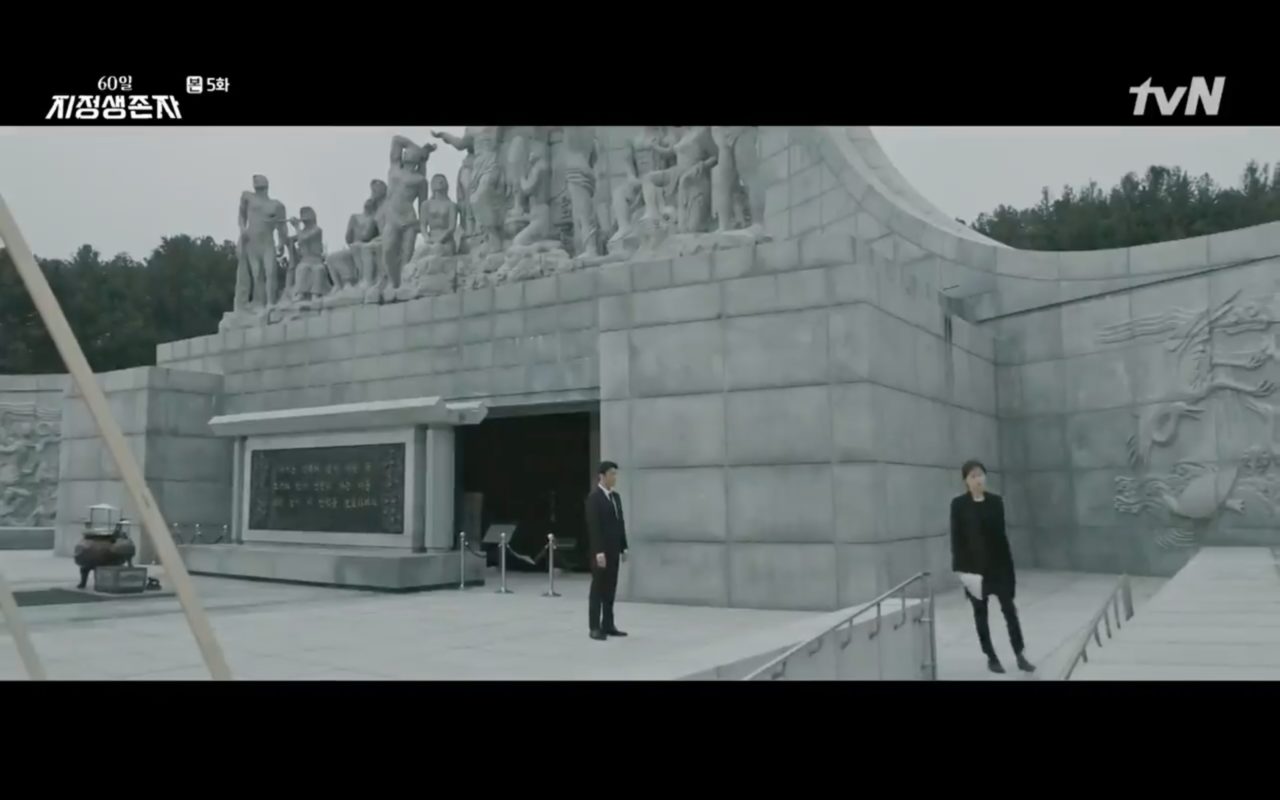 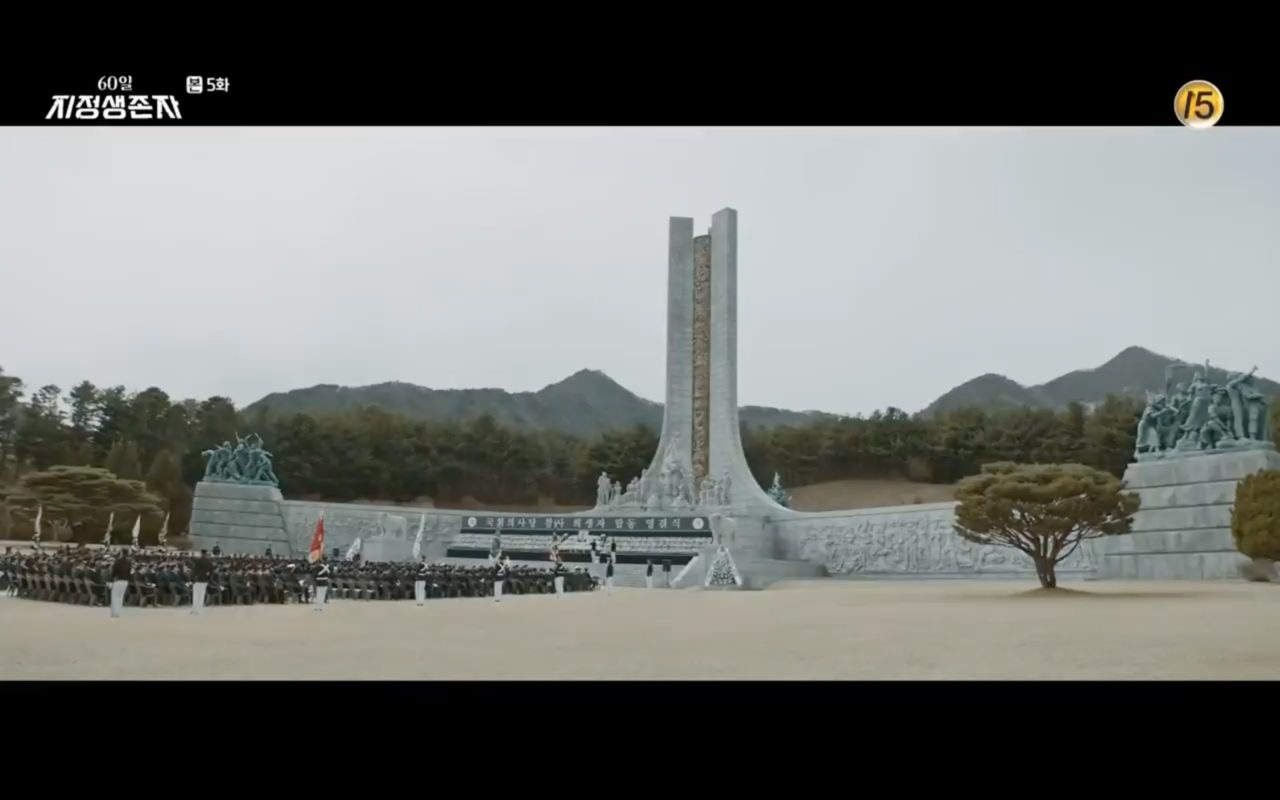 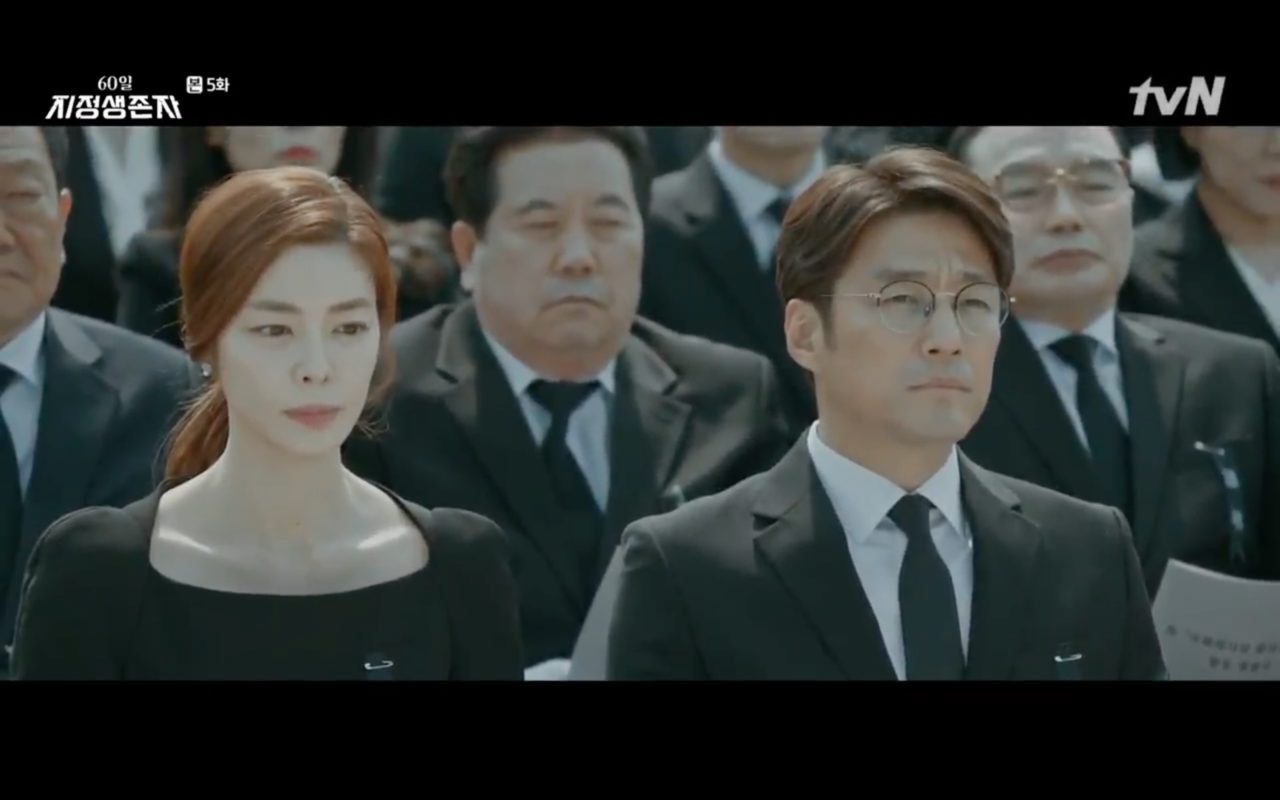 It is at this cemetery that the ‘Memorial Ceremony for the Victims of the National Assembly Building Bombing’ takes place in episode 5 of Designated Survivor: 60 Days (60일, 지정생존자) (tvN, 2019).

Daejeon National Cemetery [국립대전현충원], which was completed in 1985, is a South Korean national cemetery for Korean veterans and Koreans with distinguished lifetime achievements. It was established when the Seoul National Cemetery reached its full capacity, and is thus South Korea’s second national cemetery.
It is located in Daejeon’s neighborhood Gap-dong [갑동] in the Yuseong District [Yuseong-gu/유성구].