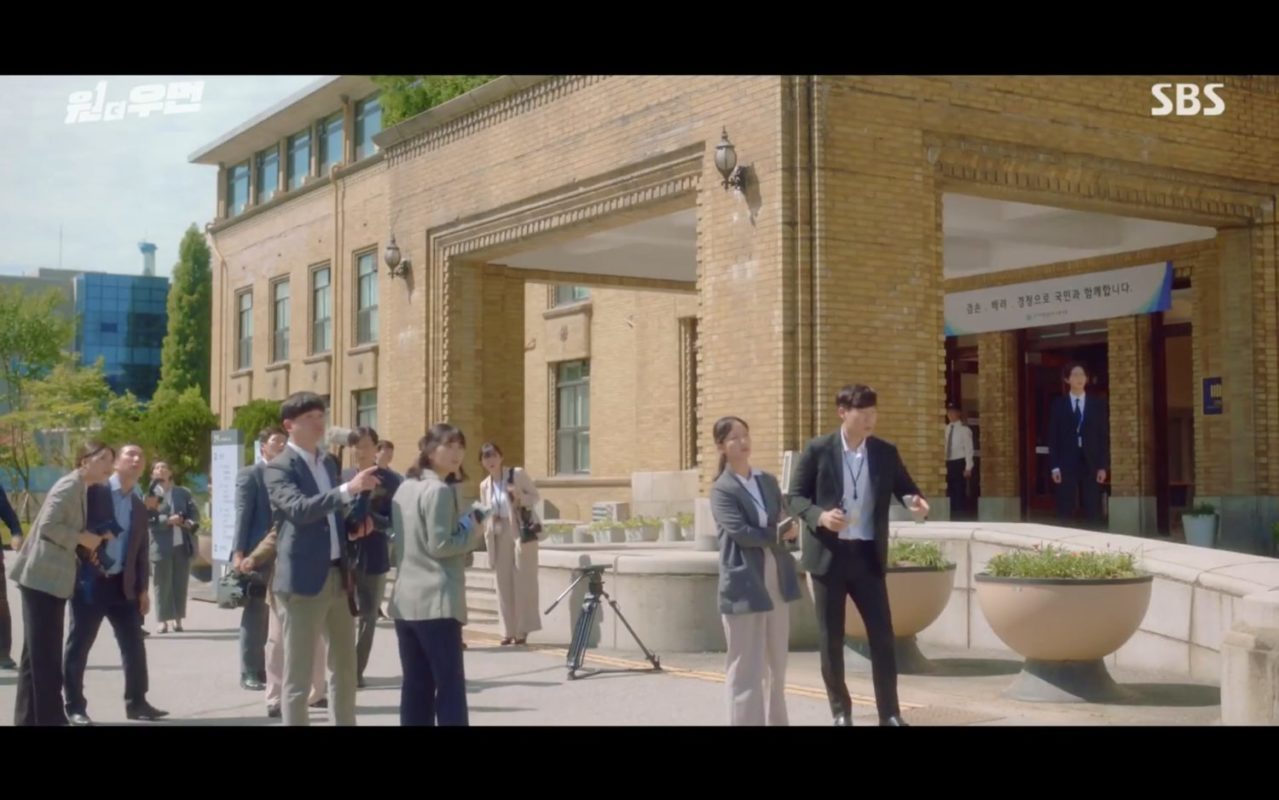 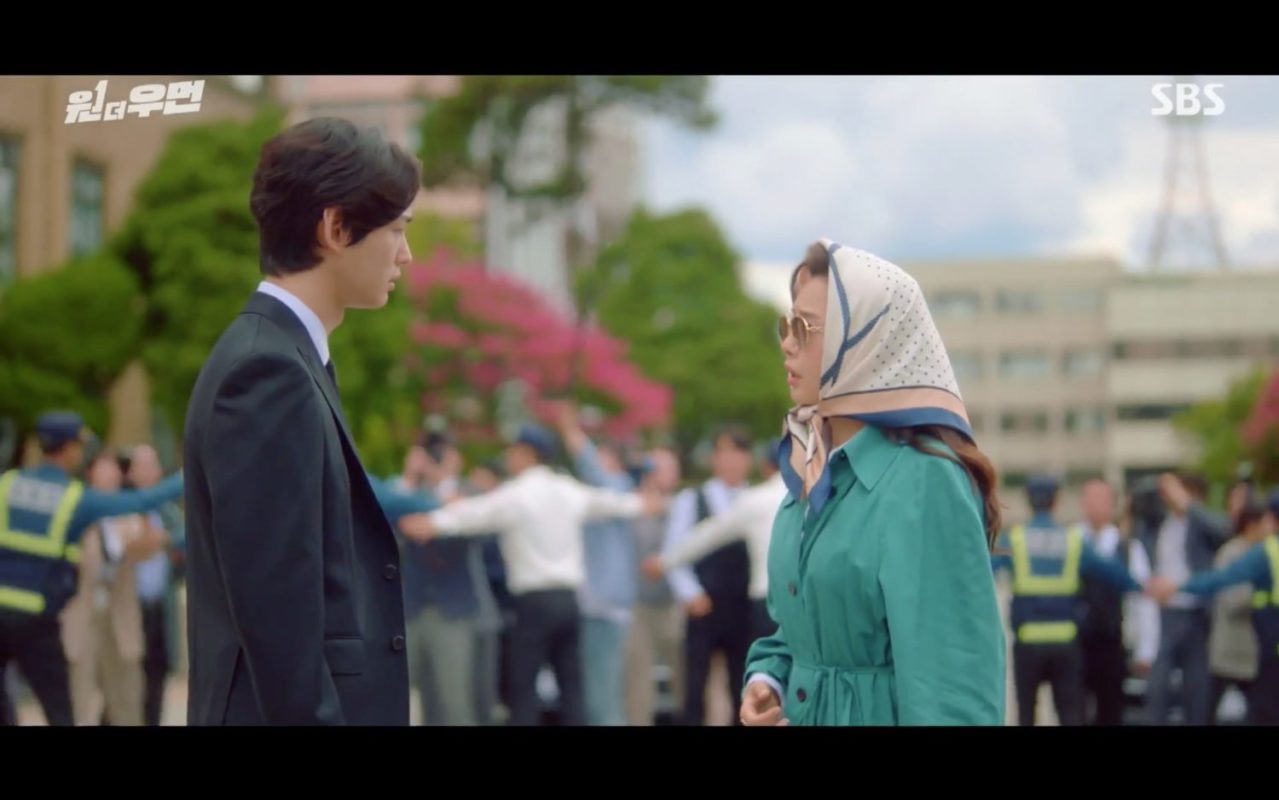 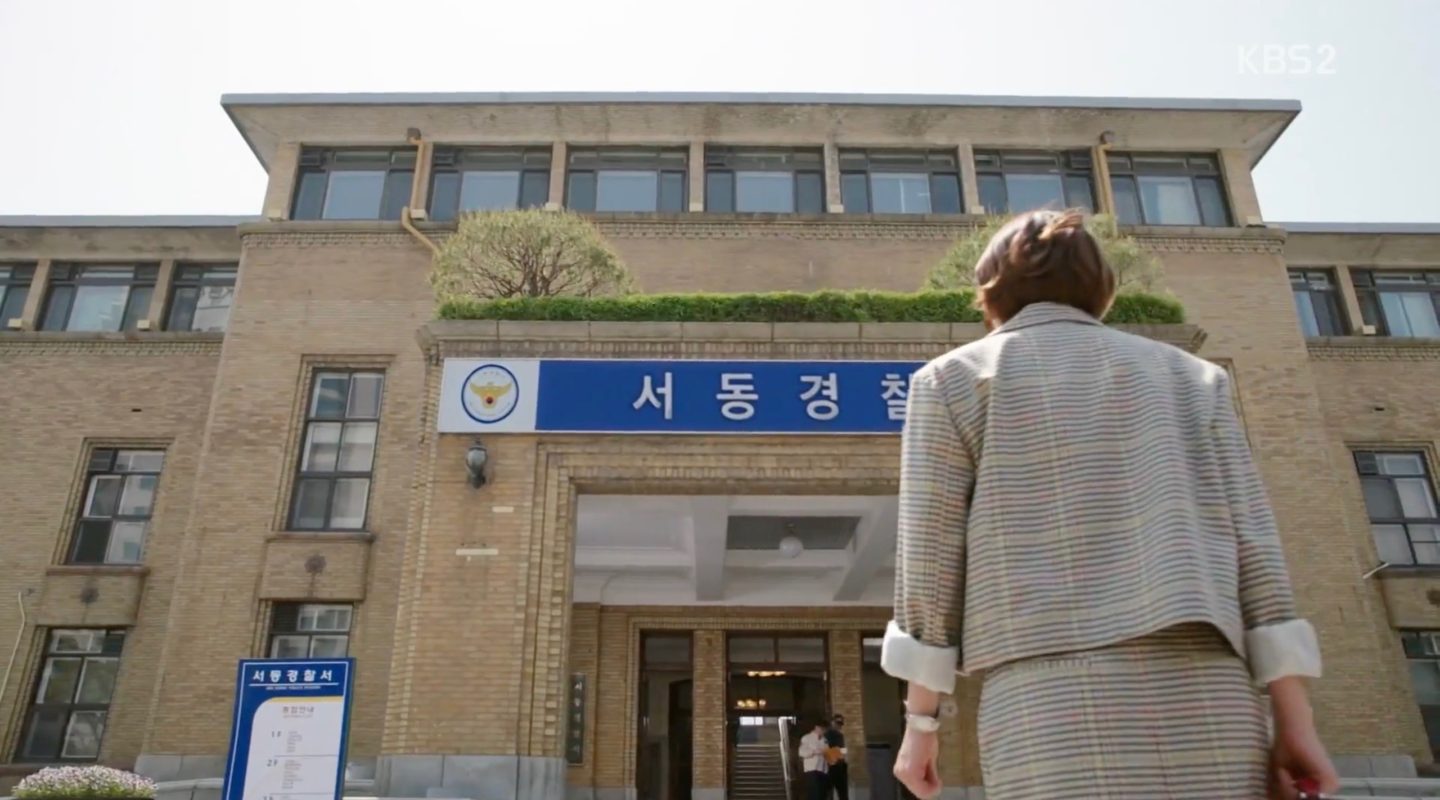 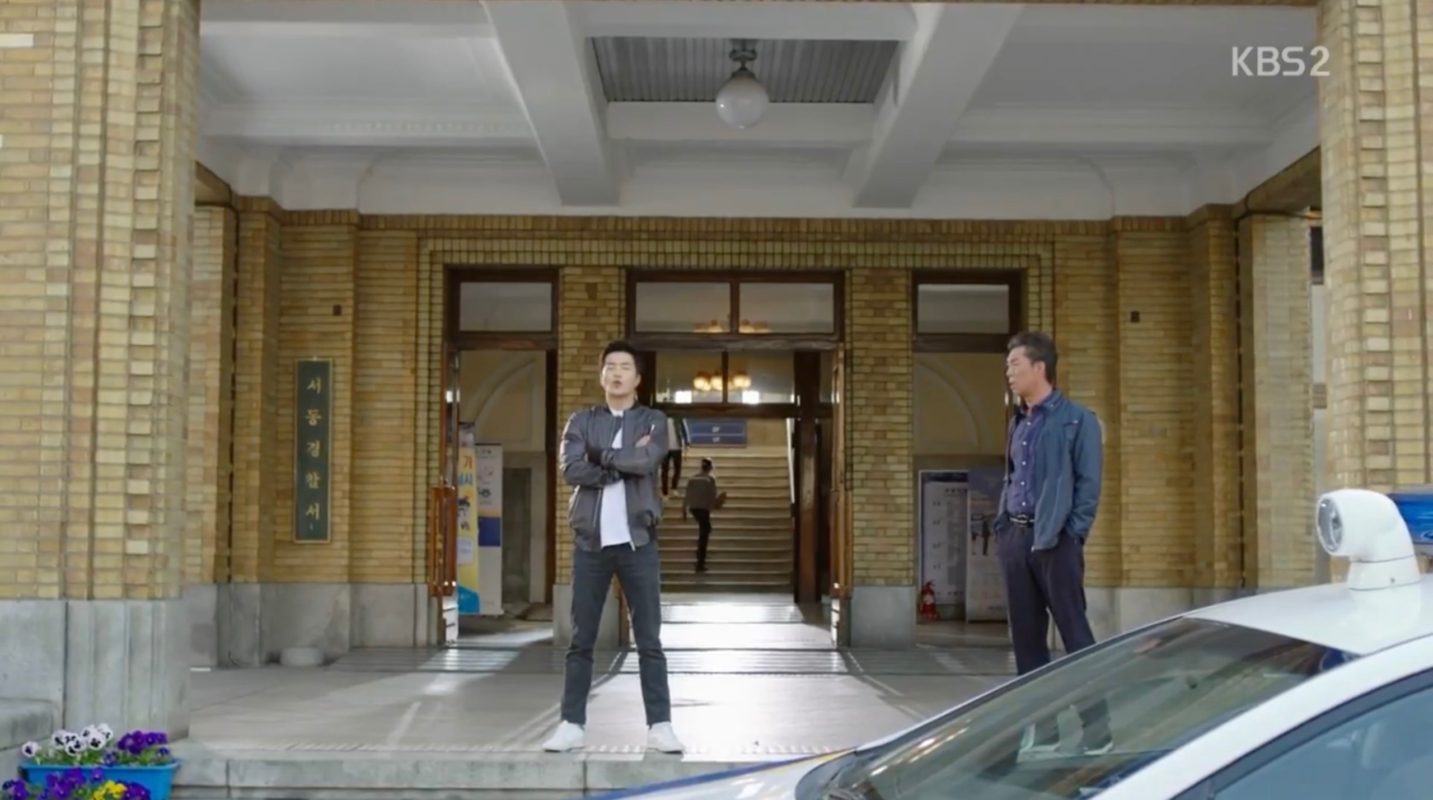 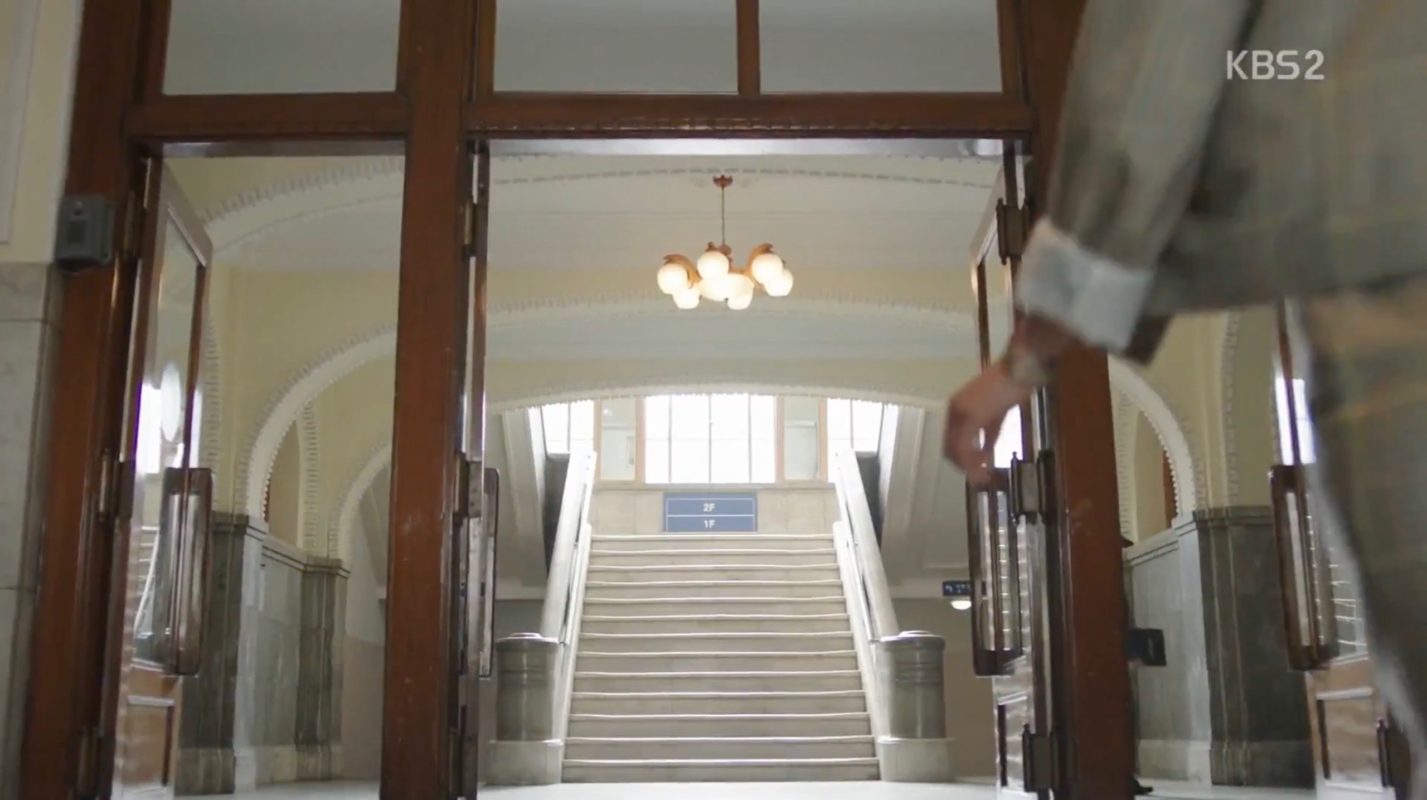 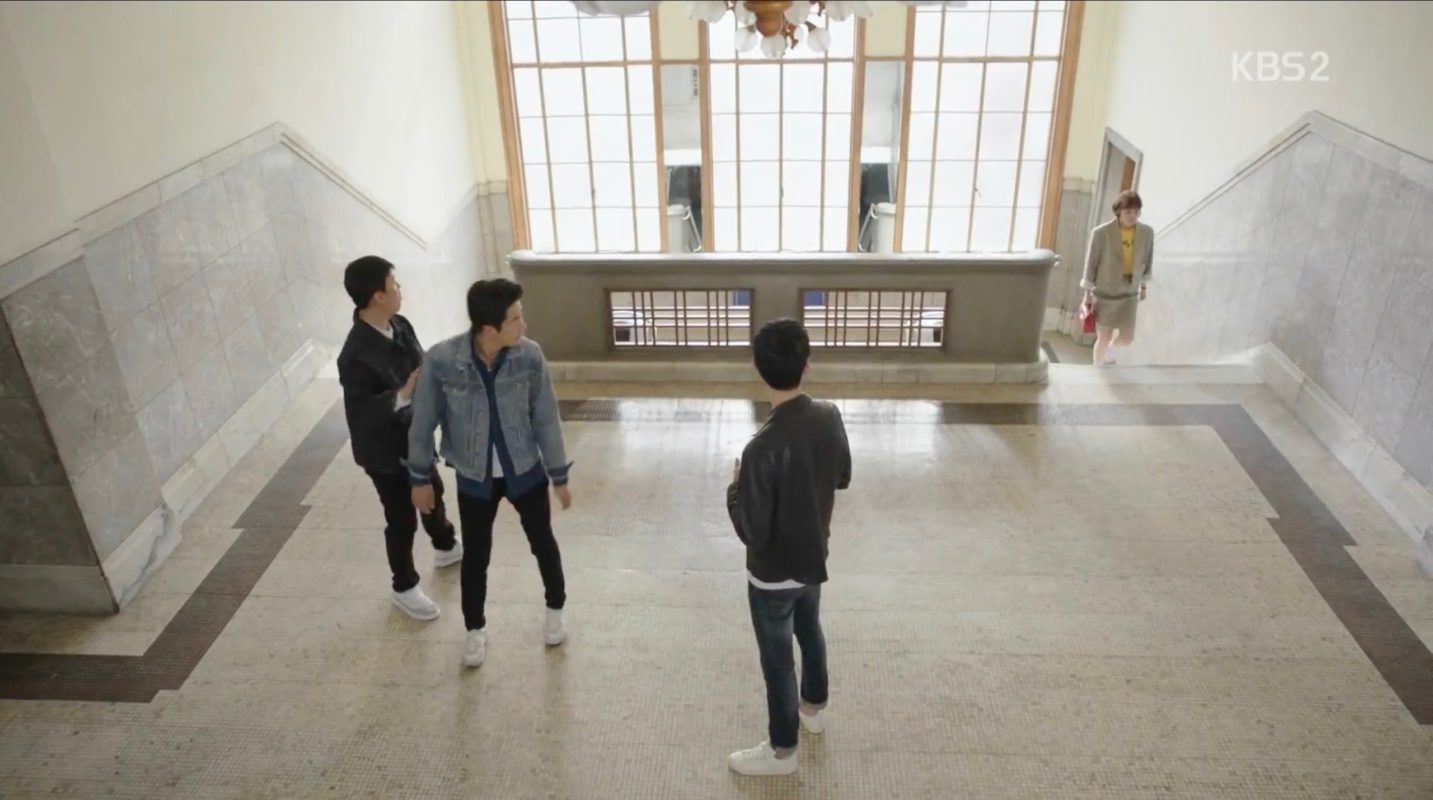 This place is the ‘Seopyung District Prosecutor’s Office’ where Kang Mi-na/Jo Yeon-joo (Lee Ha-nee/Lee Honey) is summoned for an interrogation in episode 7 of One The Woman (원 더 우먼) (SBS, 2021). She runs into Ahn Yoo-jun (Lee Won-geun) here, who is the leading prosecutor of her case.

Daejeon Modern History Exhibition Hall [대전근현대사전시관], opened in 2013, is a museum that focuses on Dajeon’s history from the early 20th century onwards. The building the museum is housed in was the former main building of the Chungcheongnam-do Provincial Government [구 충남도청].