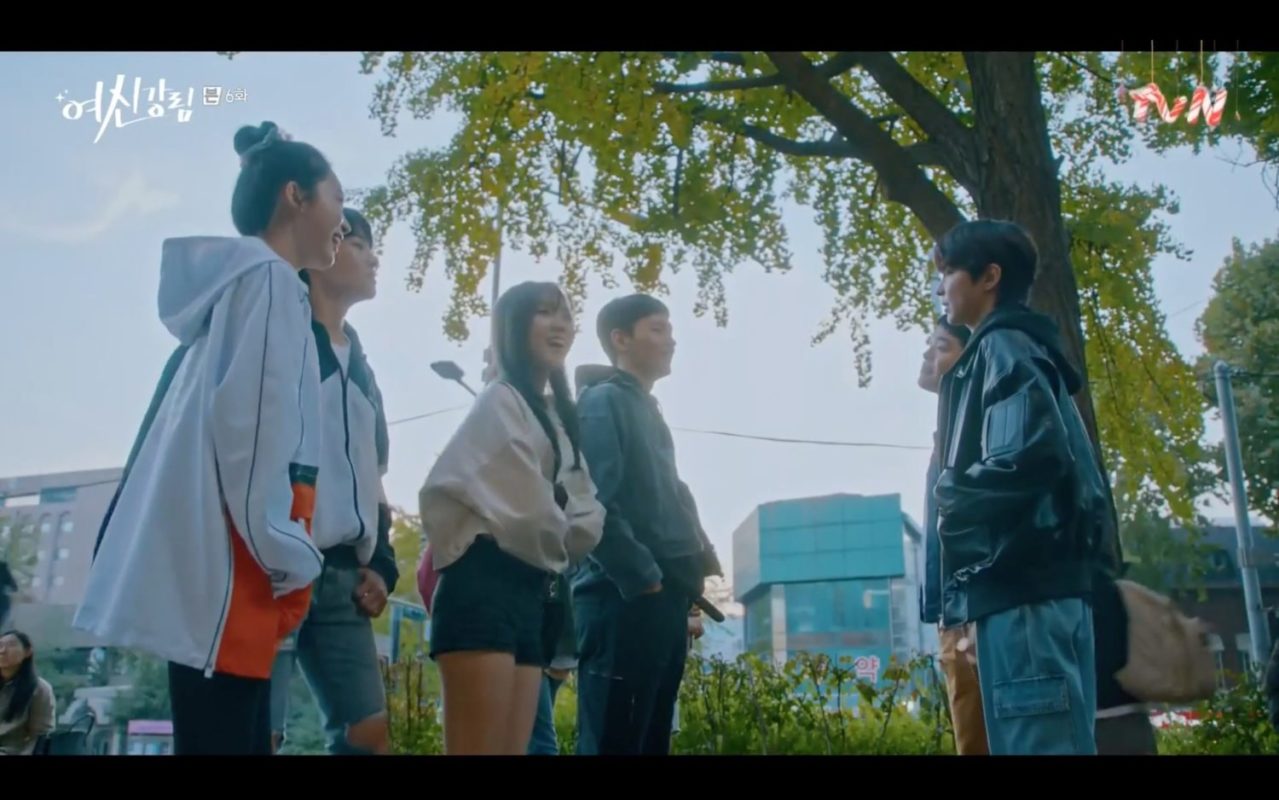 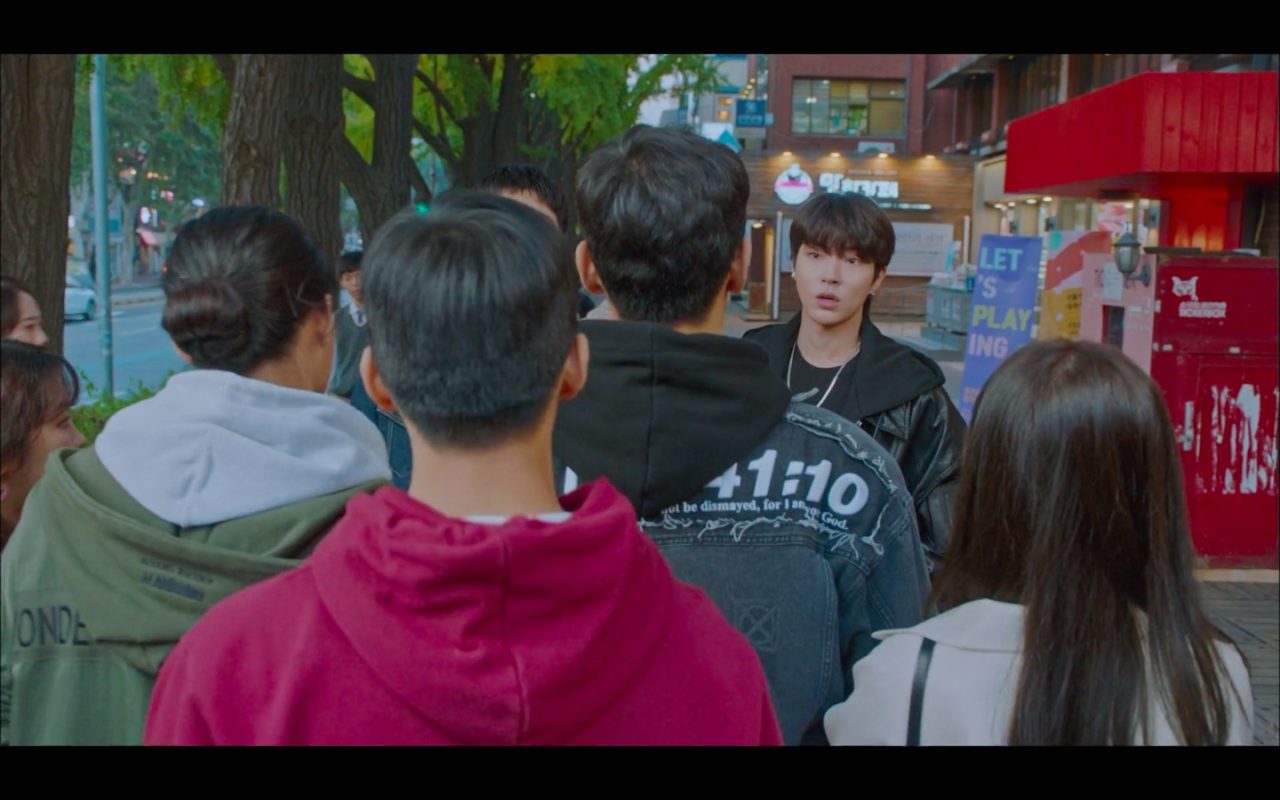 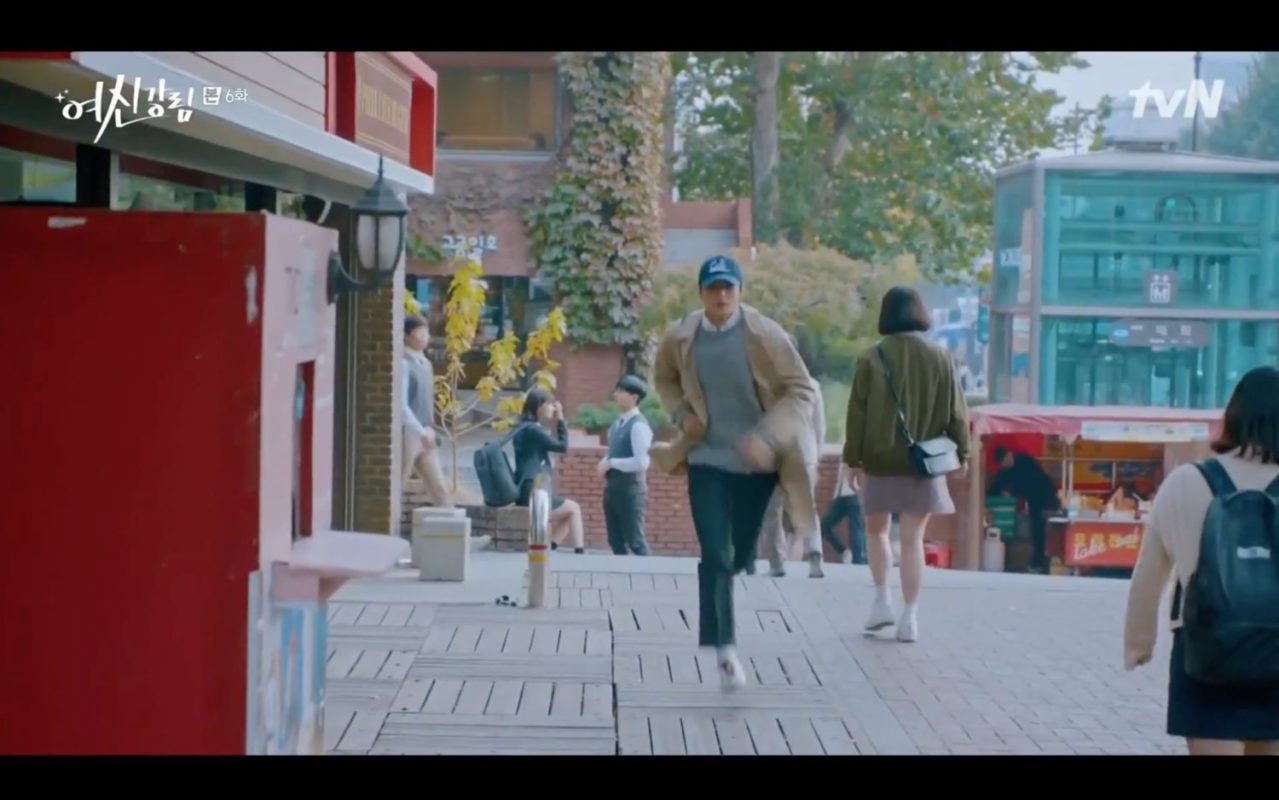 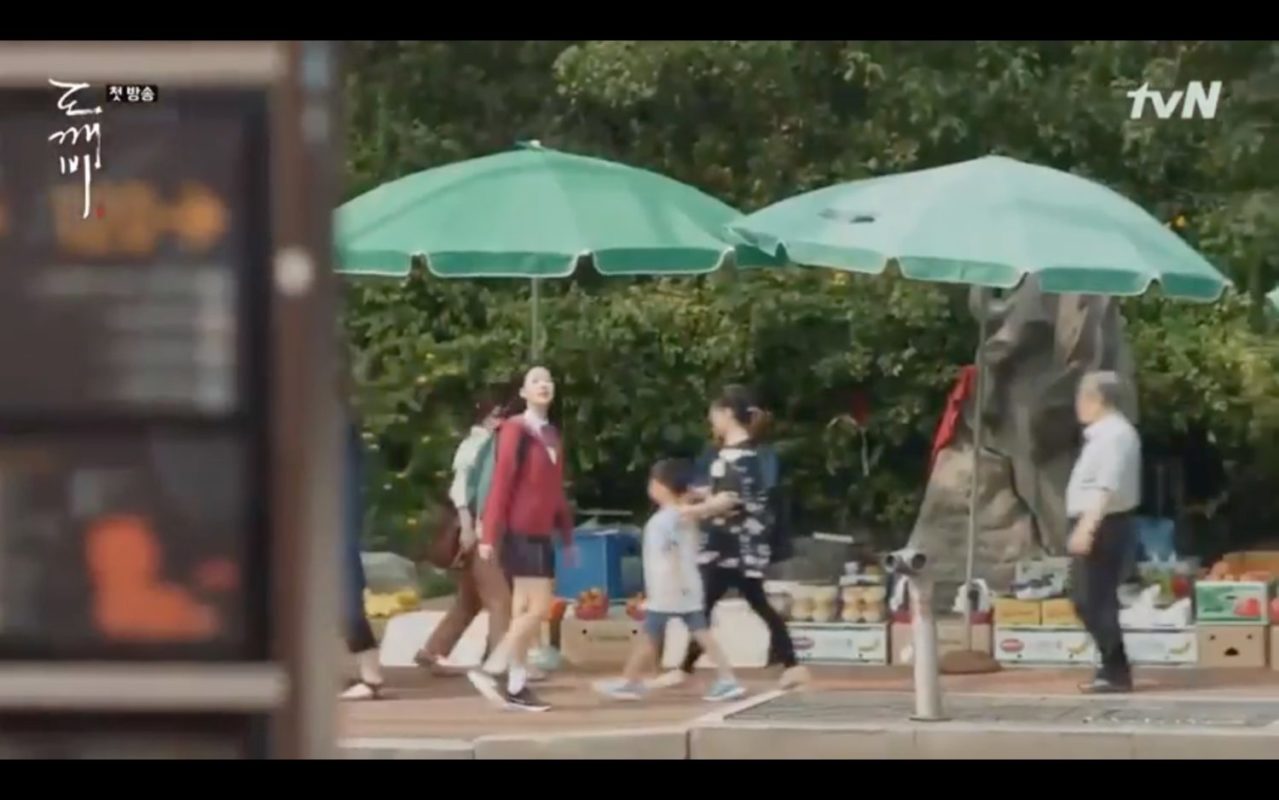 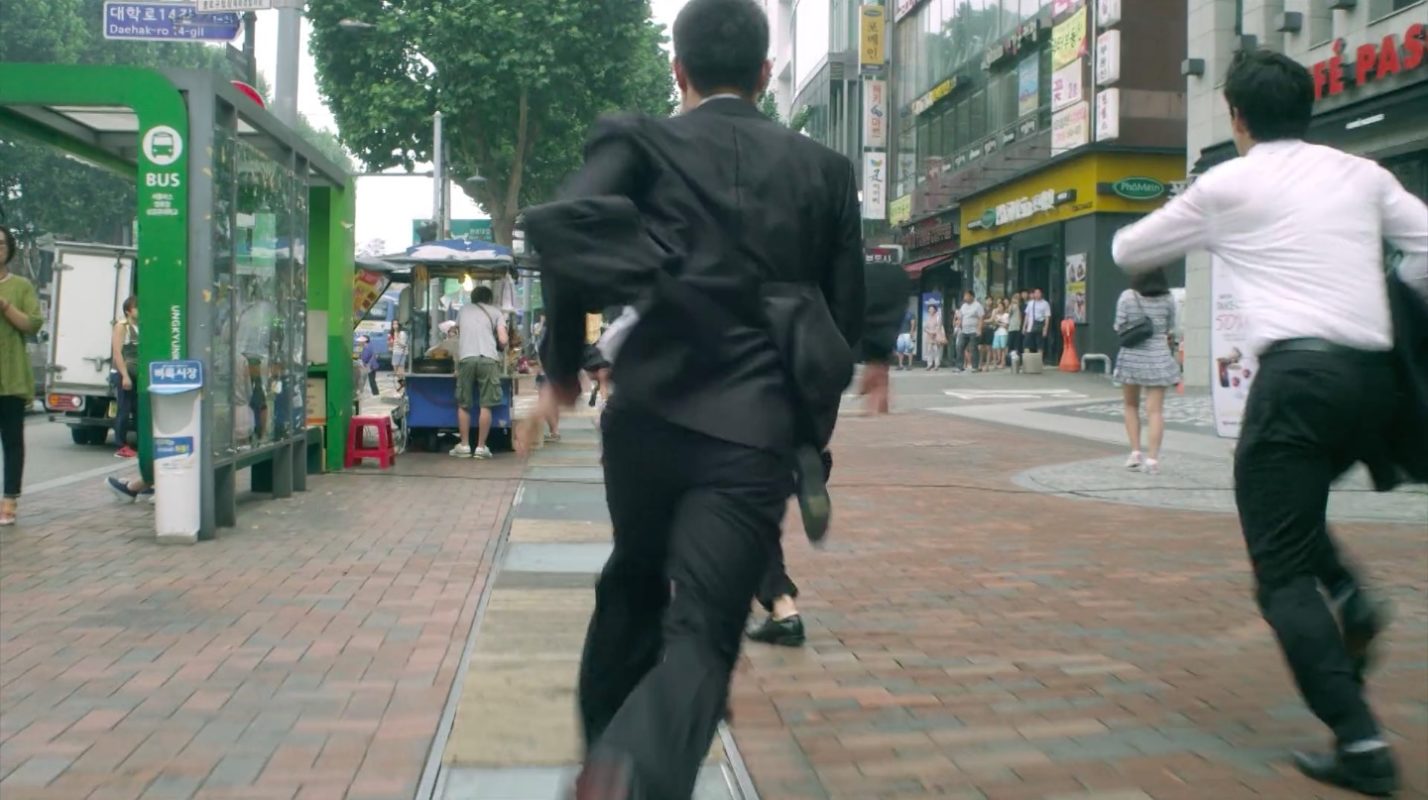 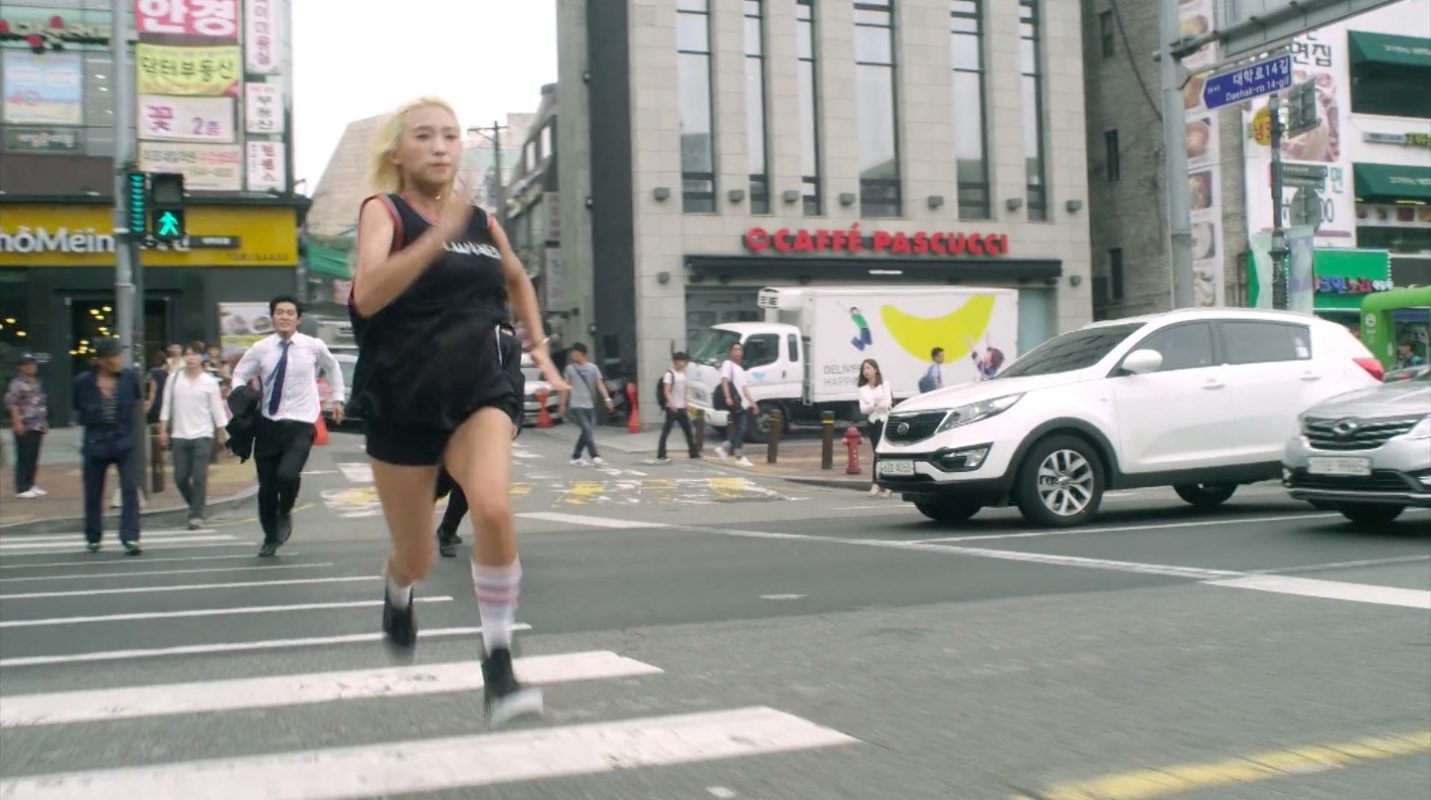 Other locations located on this street

This street is the namesake of Seoul’s neighborhood Daehangno, formerly known as Sunggyobang [숭교방]. The area was formerly known as a gathering and meeting place for college students and young people, especially since the College of Liberal Arts and Law Faculty of Seoul National University [서울대학교 문리대학과] was located at the site that’s currently Marronnier Park [마로니에공원]. The school was moved to its current location at Gwanak Campus in 1975 by the predecessor of today’s Korea Land and Housing Corporation [한국토지주택공사].

The street was designated a “street of culture” on May 5, 1985 and has since then been considered as the “Korean version of Broadway… [with] everything related to culture, art, and performances”, as stated on the Daehakro Performing Arts Festival’s webpage. It was from then on that cultural arts organizations moved into the area, making it known for (outdoor) plays, musicals, poem recitations, and concerts.