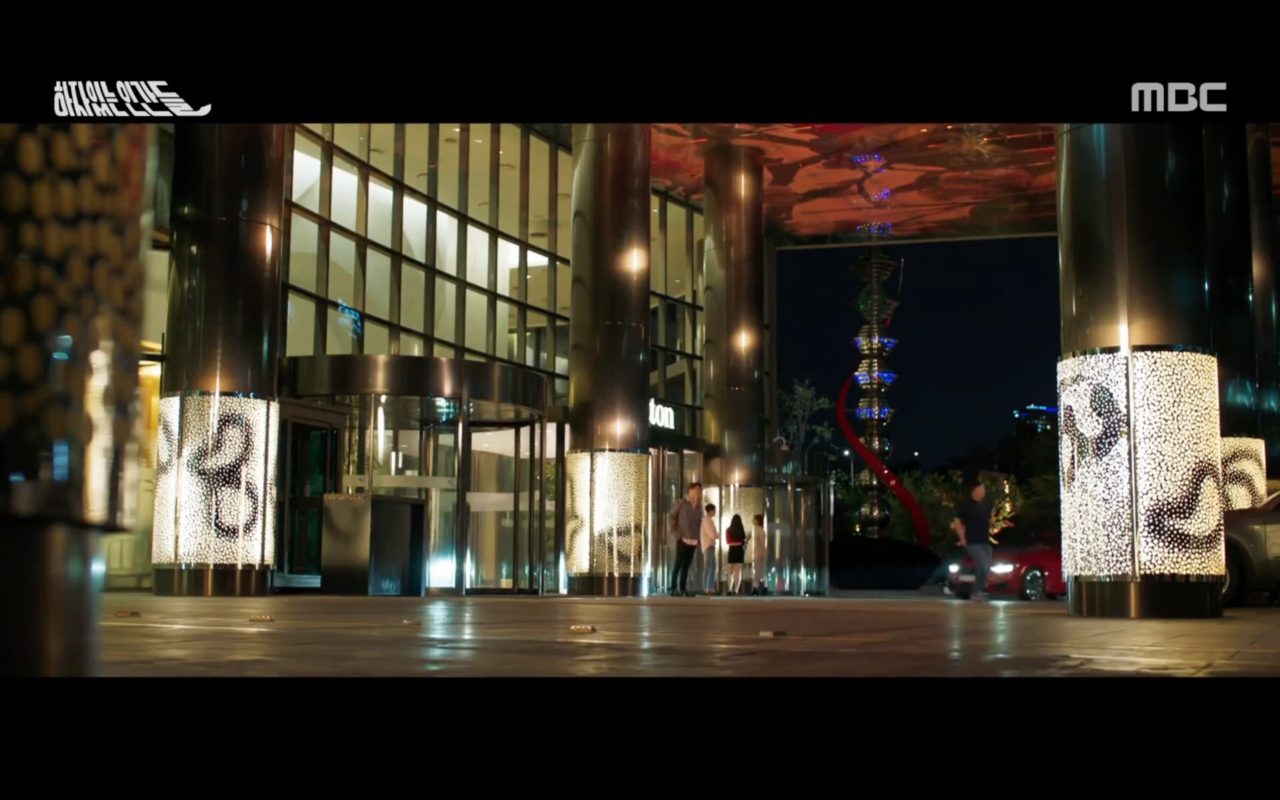 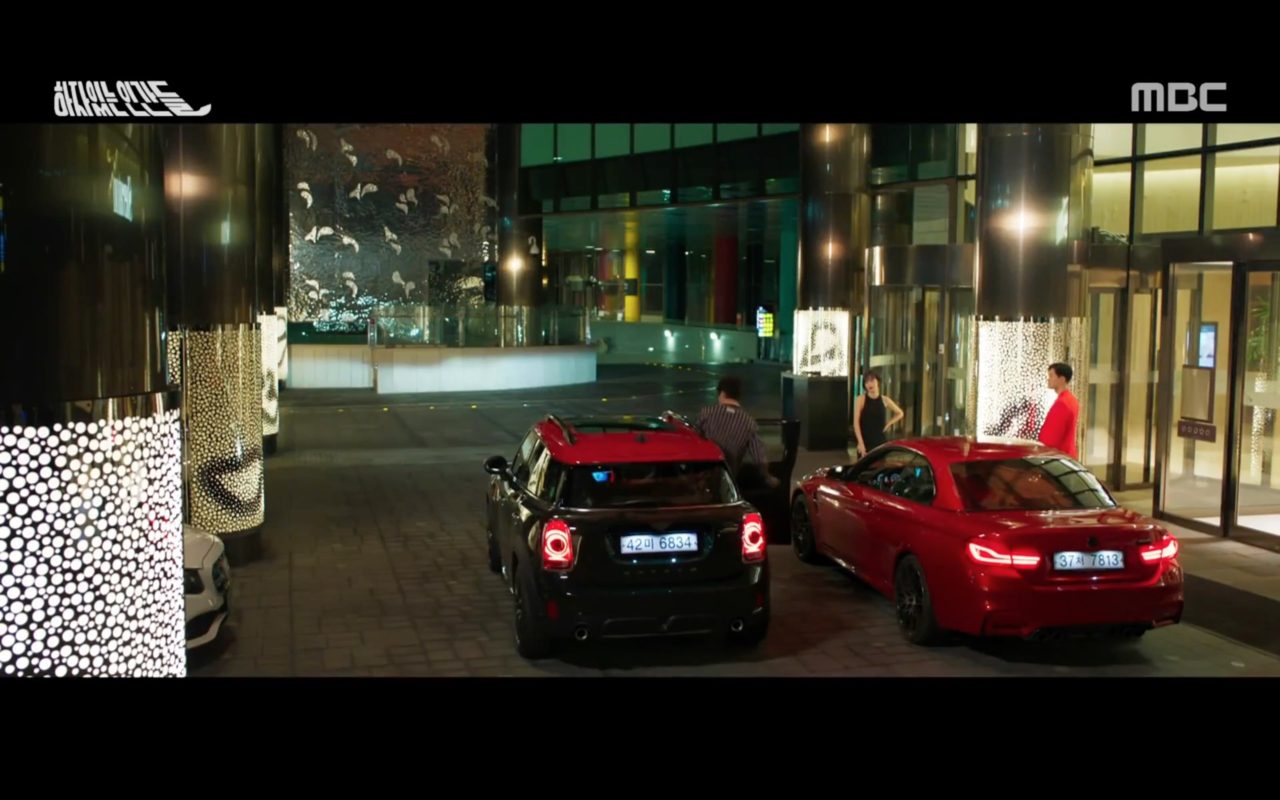 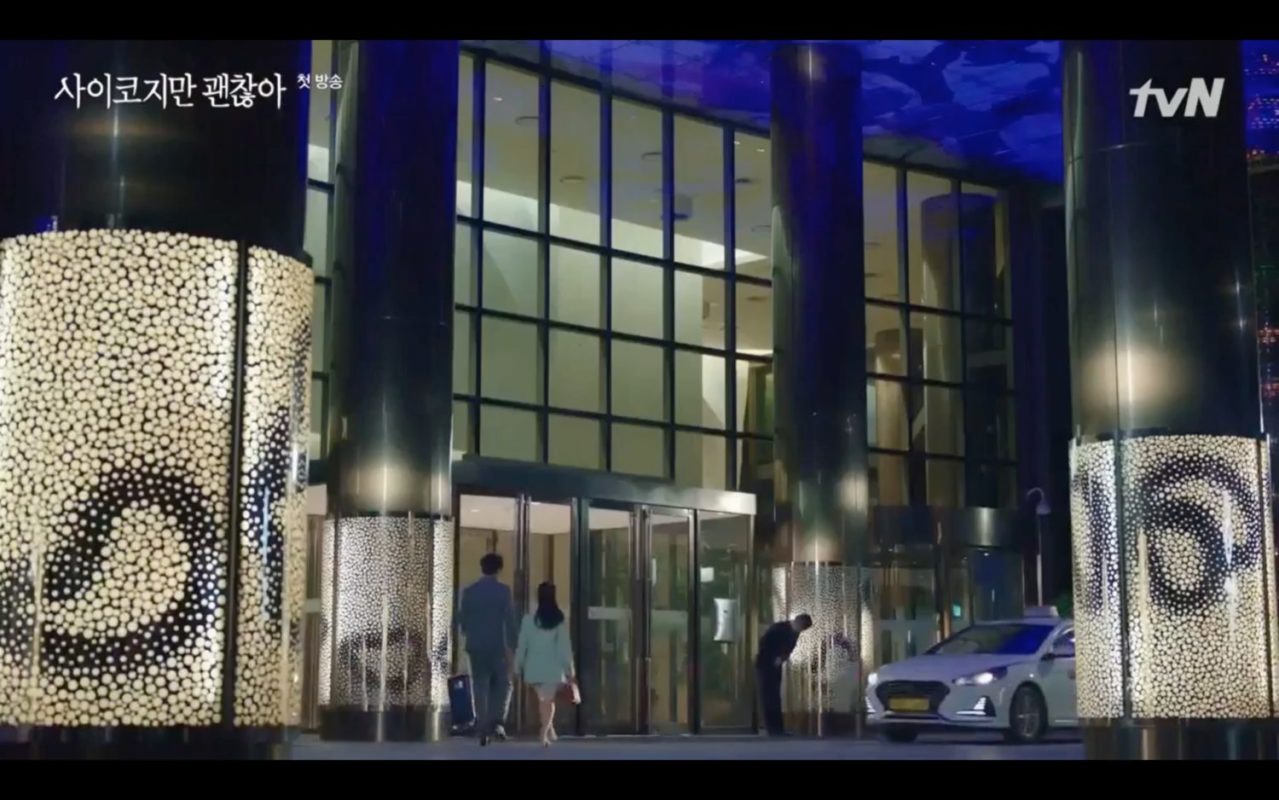 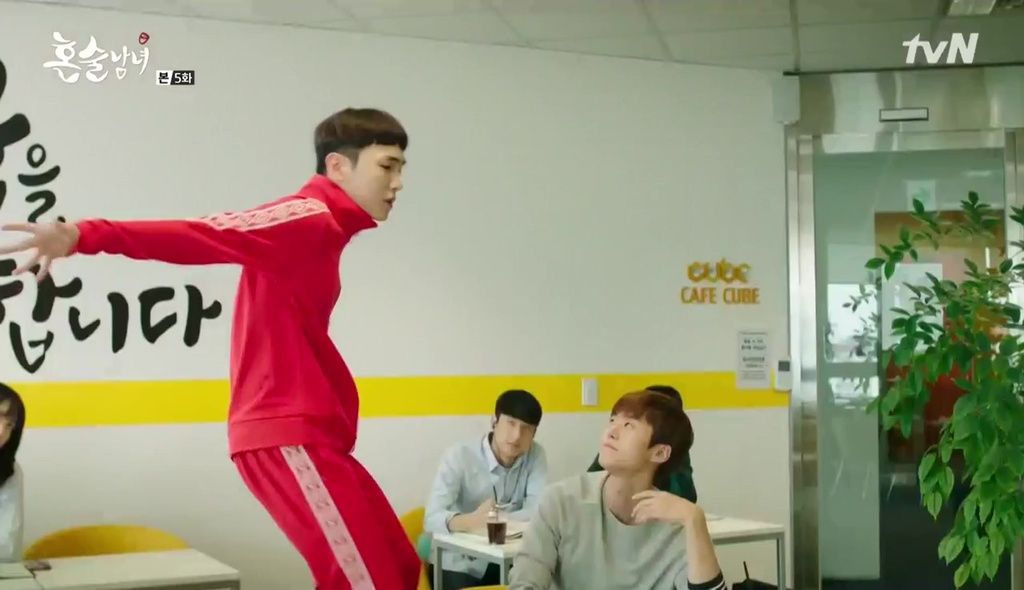 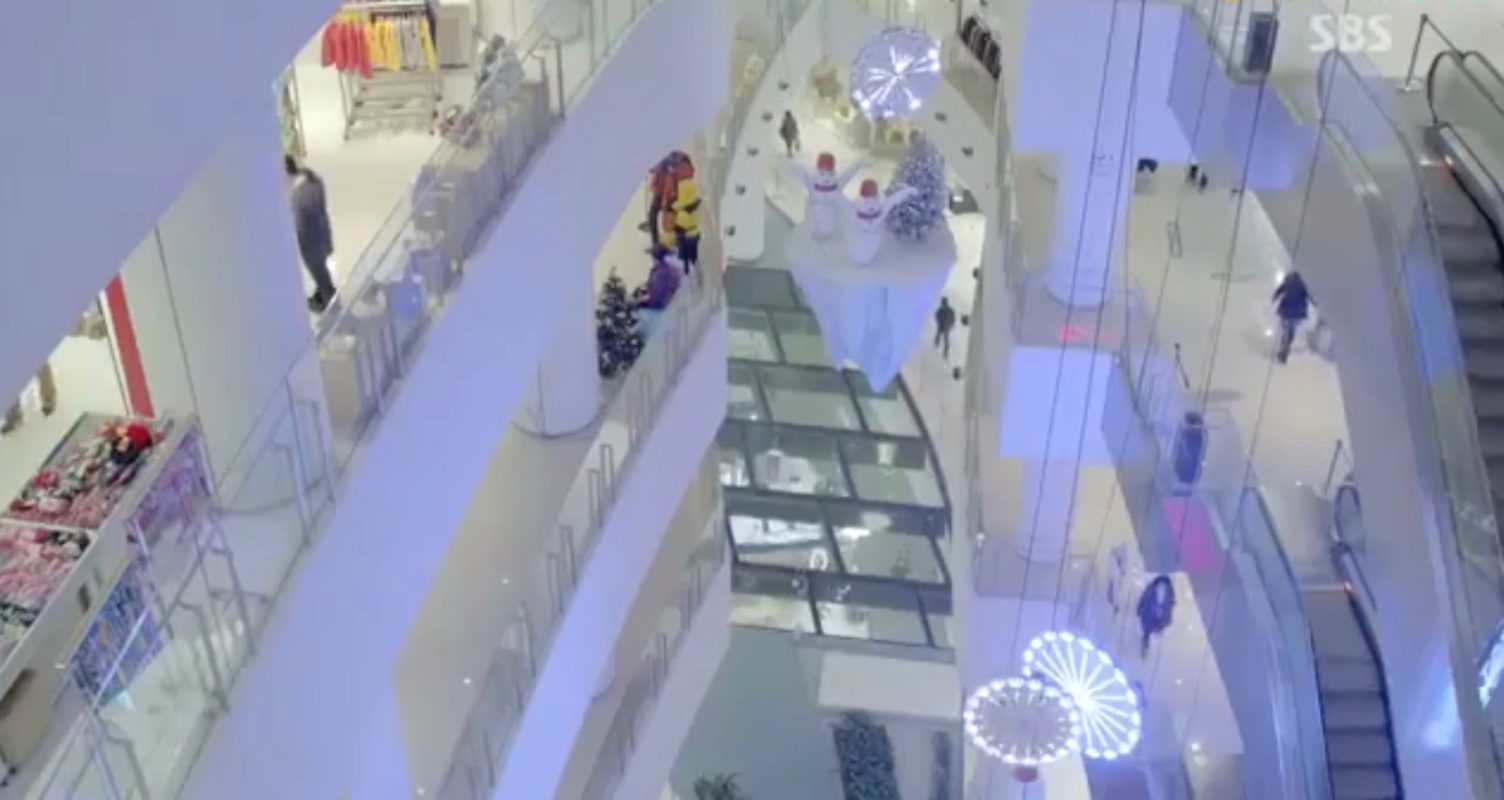 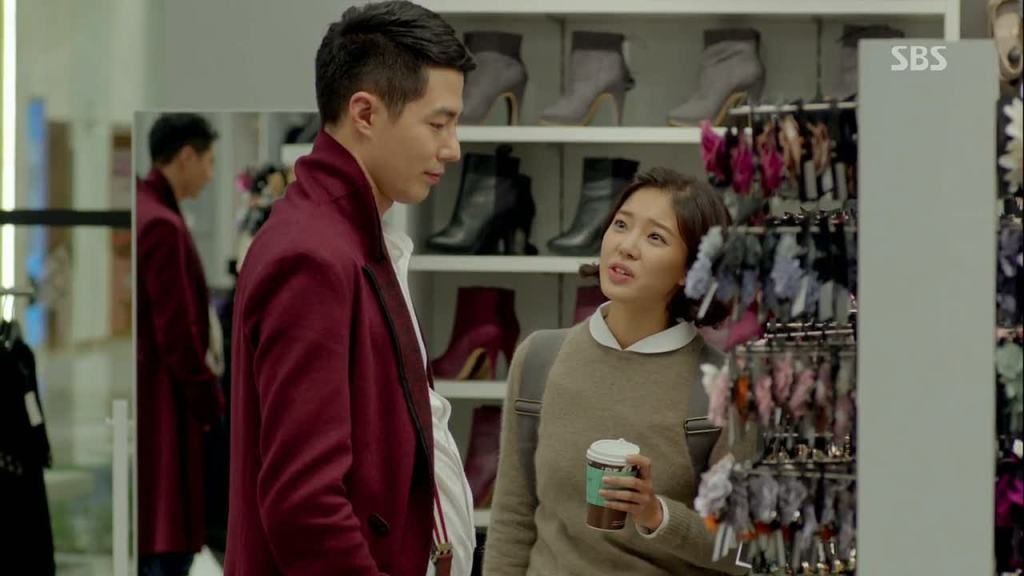 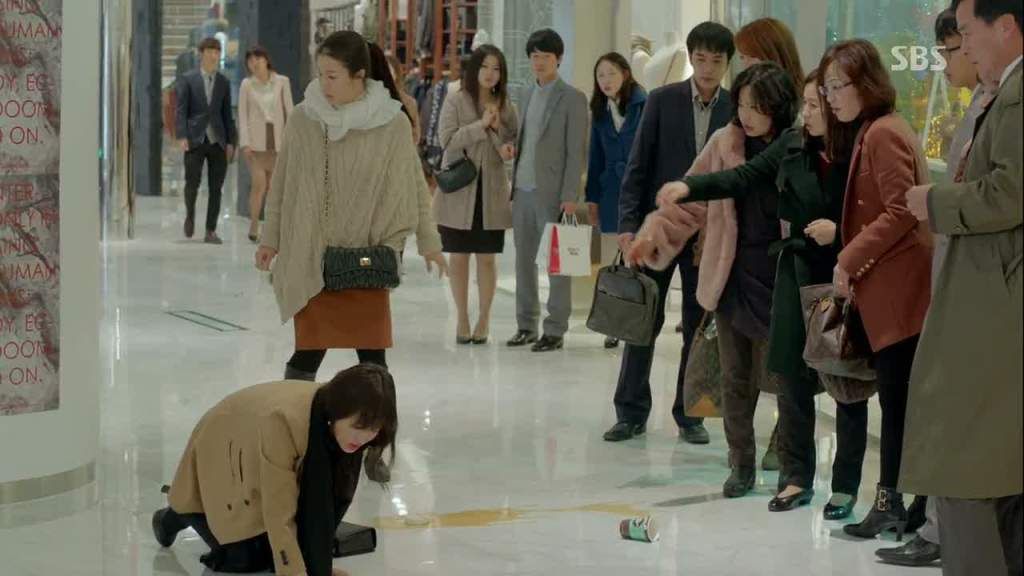 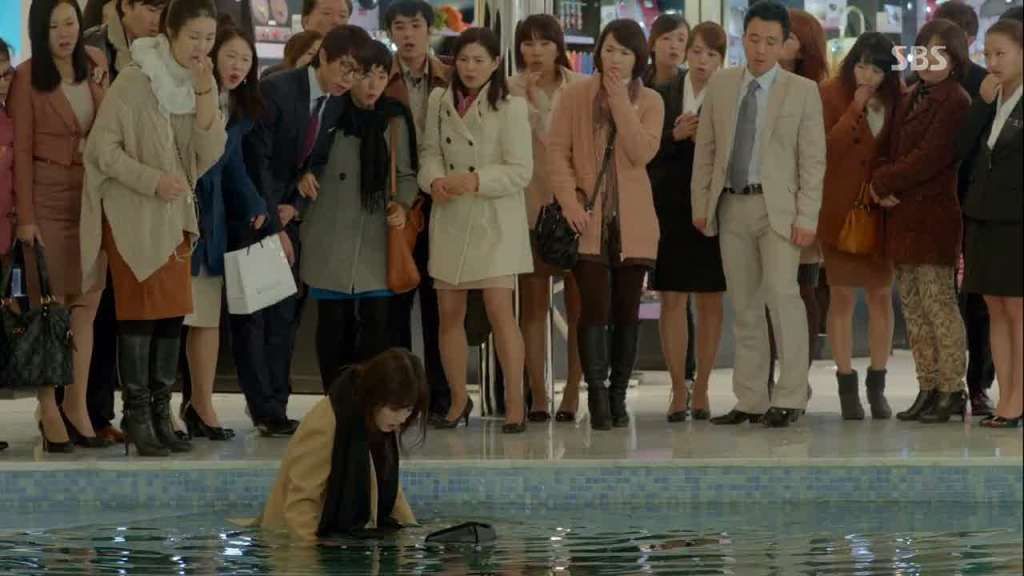 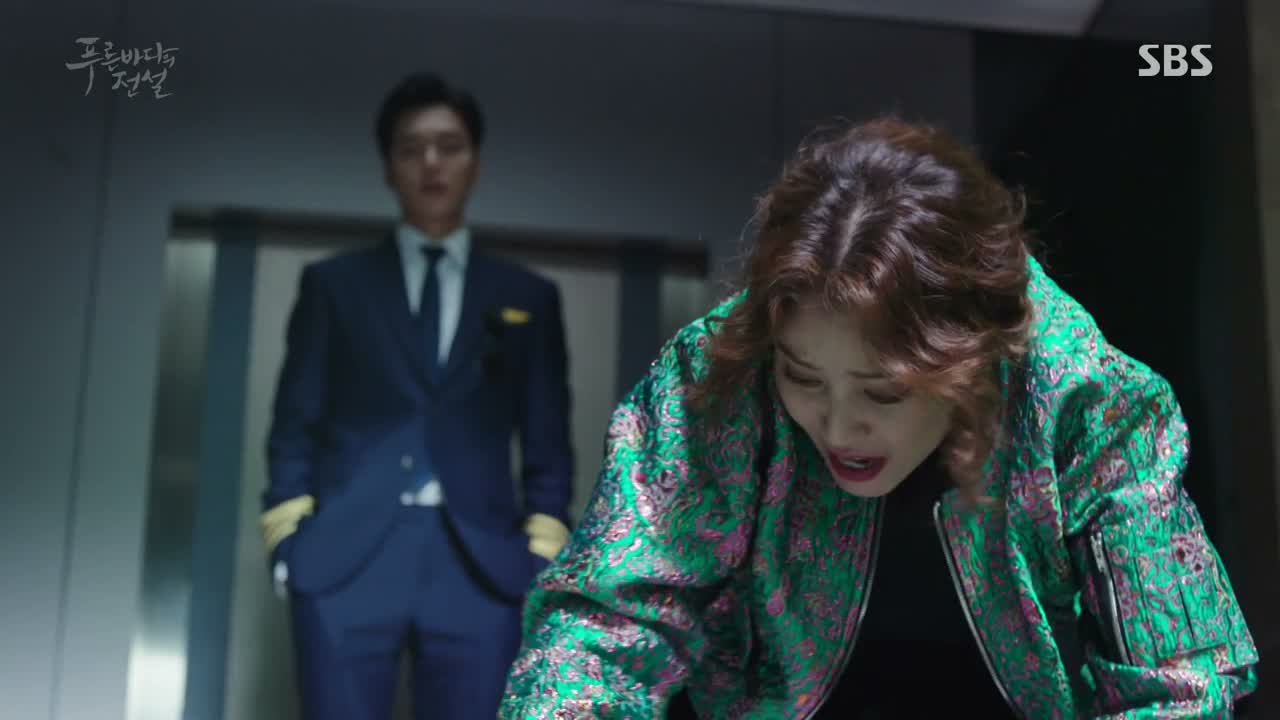 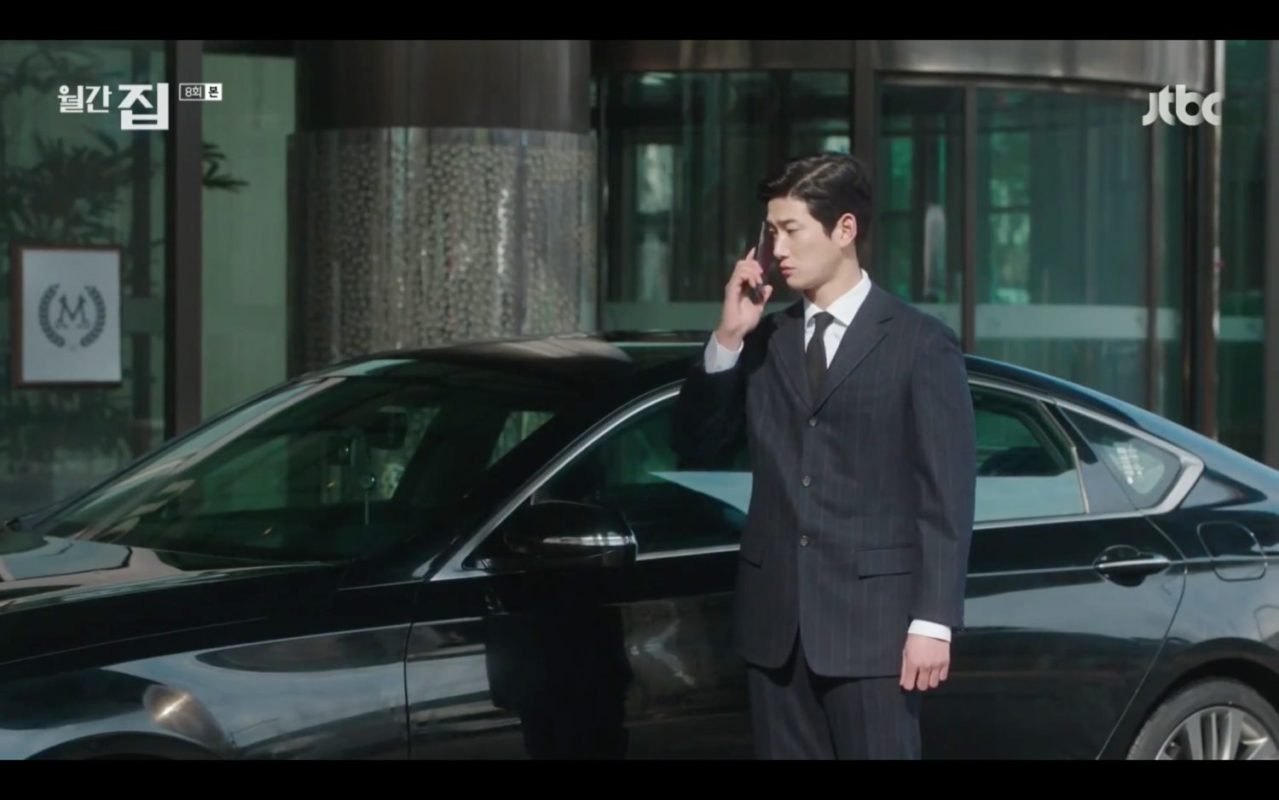 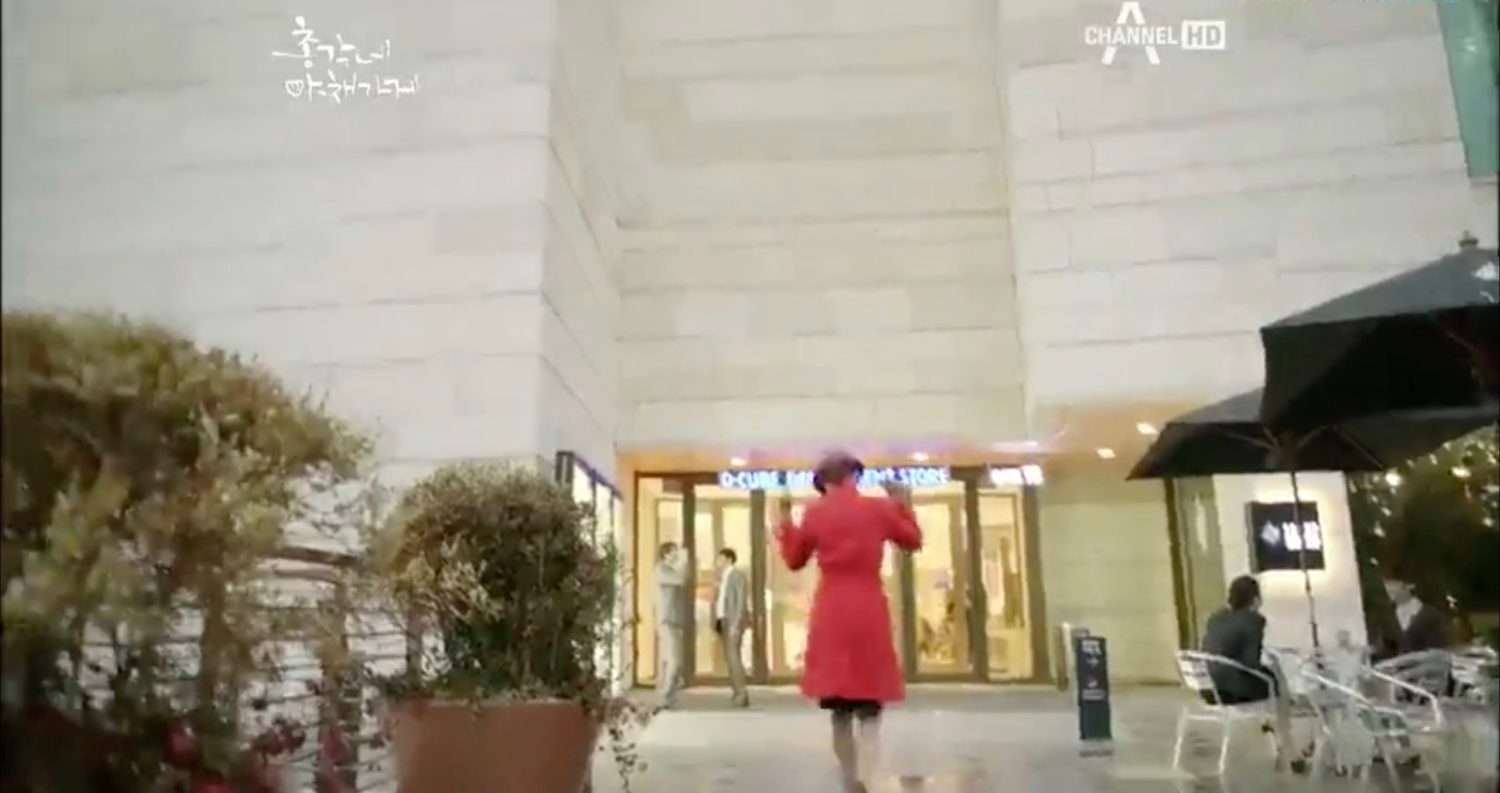 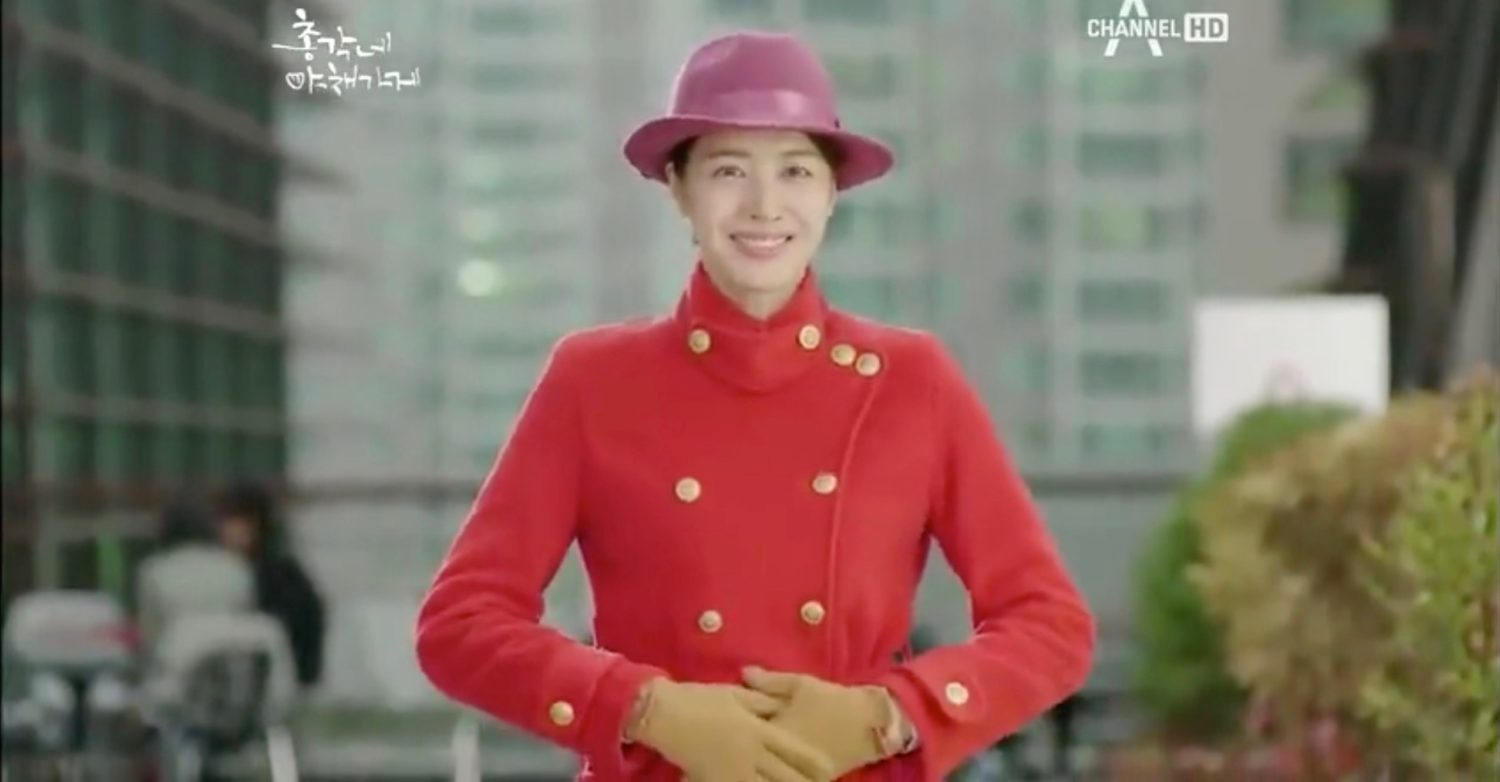 The outside of this hotel appears as the one at which Ko Moon-young (Seo Ye-ji) is seen staying in episode 1 of It’s Okay to Not Be Okay (사이코지만 괜찮아) (tvN, 2020).

Joo Won-Jae (Min Wook-Hyuk) waits for his car to be brought after a night out at a club in front of the entry of this hotel in episode 3 (full episode 2) of Love With Flaws (하자있는 인간들) (MBC, 2019-20). When Lee Kang-hee (Hwang Woo Seul Hye) arrives, she mistakes him with a wallet boy.

It is in the elevator of this hotel that Heo Joon-jae (Lee Min-ho) hypnotizes CEO Jang Jin-ok (Kim Sung-ryoung) and when she leaves the elevator in tears she tells her team that eagerly awaits her to drop a law suit in episode 3 of The Legend of the Blue Sea (푸른 바다의 전설) (SBS, 2016-17).

This café appears as the cafeteria of Kim Ki-bum (Key of SHINee/Kim Ki-bum) and Kim Dong-young’s (Kim Dong-young) school in Drinking Solo (혼술남녀) (tvN, 2016). In episode 5, for instance, Gong-myung (Gong Myung) and Ki-bum (Key) discuss in this cafe about their friend Dong-young (Kim Dong-young) who decided to not hang out with them until he passes the civil service exam. Chae-yeon (Jung Chae-yeon) who is sitting at the next table, mentioned that she used to like SHINee and that Min-ho (Choi Min-ho) was her first love. Ki-bum overhears and gets huffy, saying that Chae-yeon has low standards because Min-ho was a total thug back in school. He claims that he taught Min-ho to dance, and stands up in his chair to prove it.

It is at this mall that blind Oh Young (Song Hye-kyo)’s friend Son Mi-ra (Im Se-mi) has conspired with Oh Soo (Jo In-sung) to leave her in his care in episode 2 of That Winter, The Wind Blows (그 겨울, 바람이 분다) (SBS, 2013). While he buys a necklace for Young, she waits for Mi-ra and is shoved to the floor by an angry mother. After struggling to find her cane, she gets up only to slip and fall into this department store’s fountain. This is where Soo comes to rescue.

The 51-storey and 6-basement building houses a department store, office space, an art center, a theatre, a hotel, restaurants, a theme park, and private residences. The D Cube Offices, the D Cube Hotel and the D Cube Department Store were sold between 2012 and 2014; in March 2015, Hyundai Department Store took over ownership of this building, and it re-opened as D Cube City on May 18.