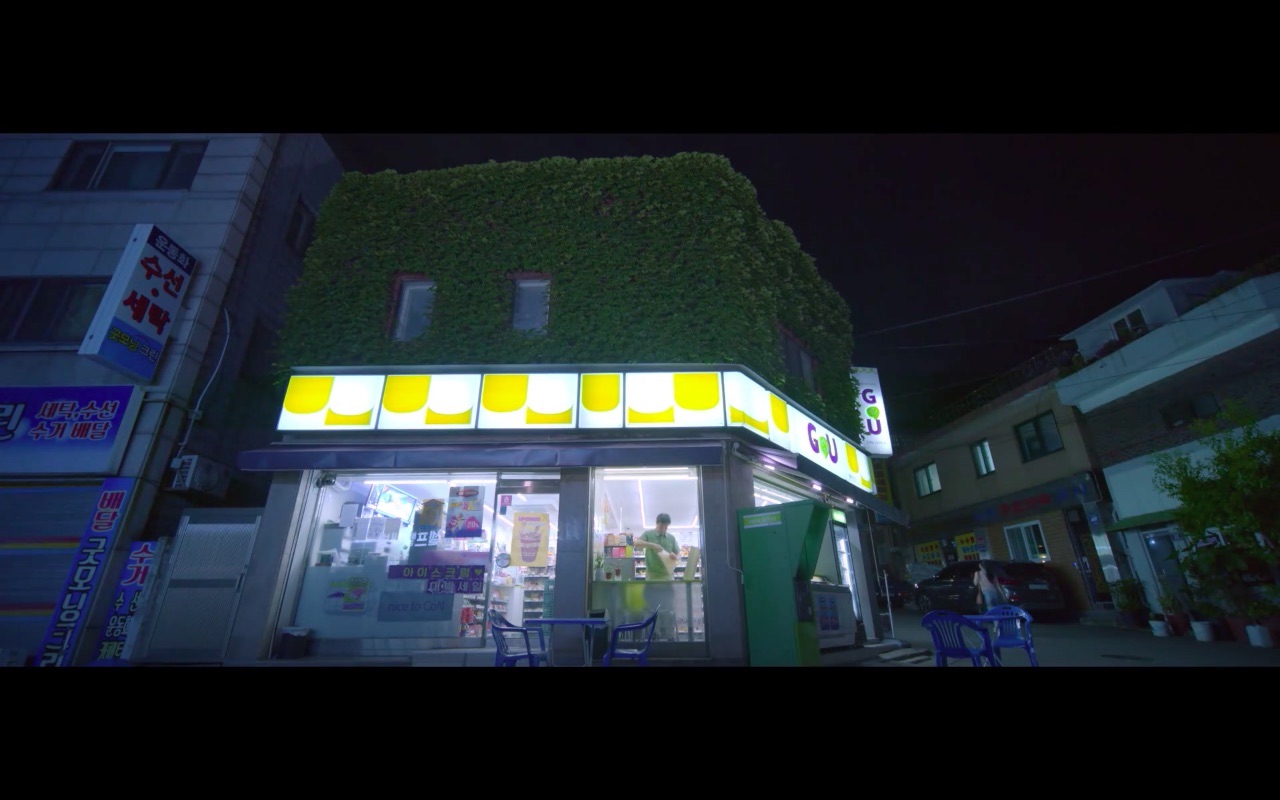 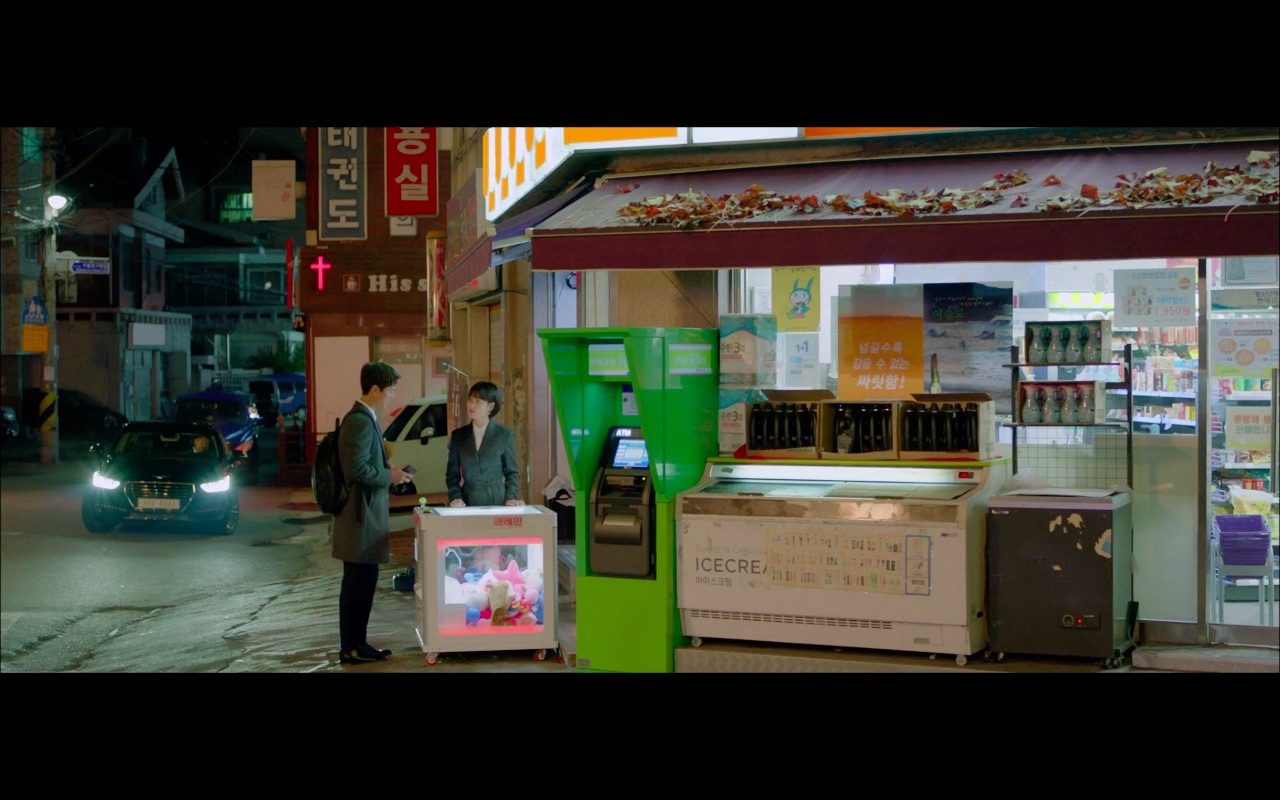 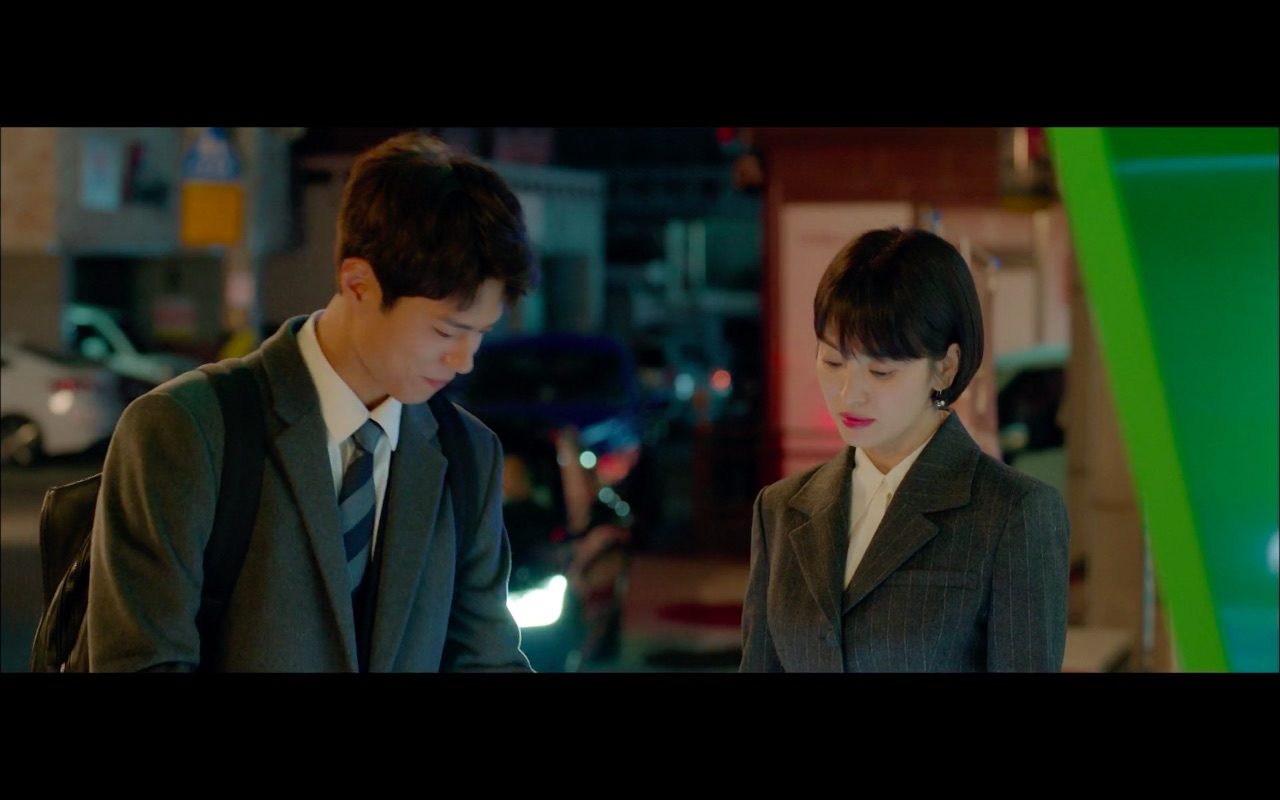 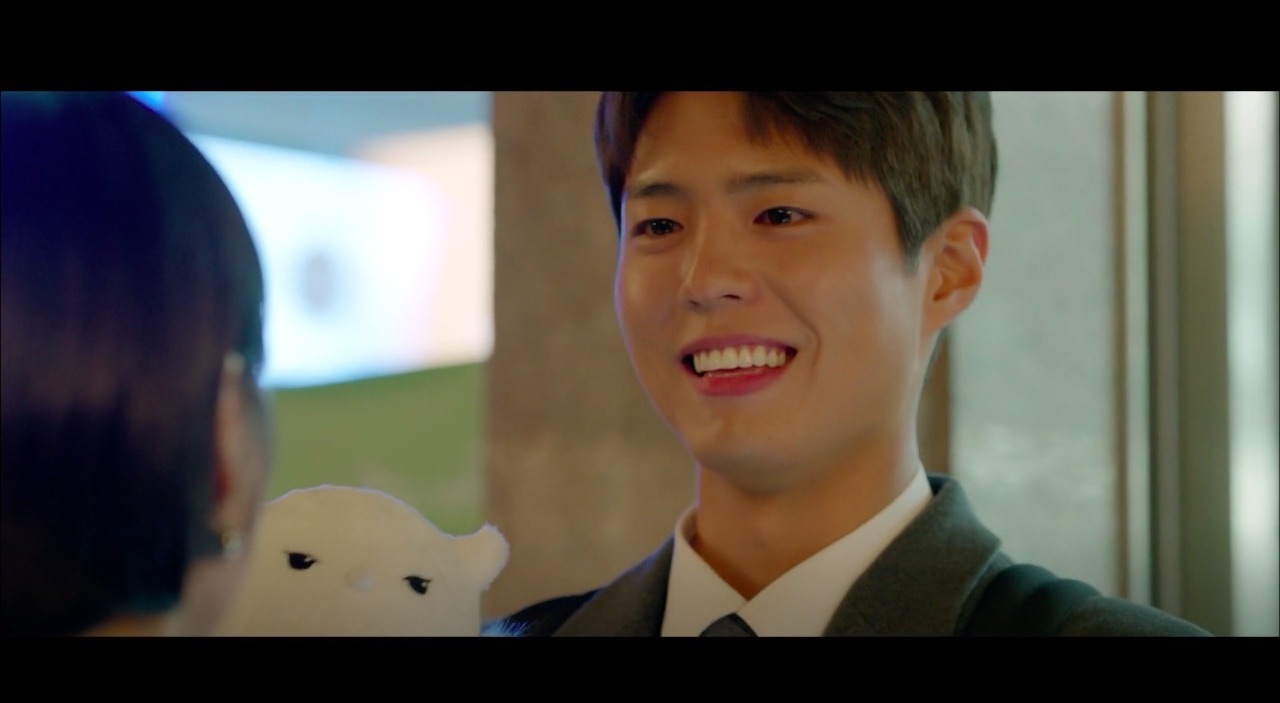 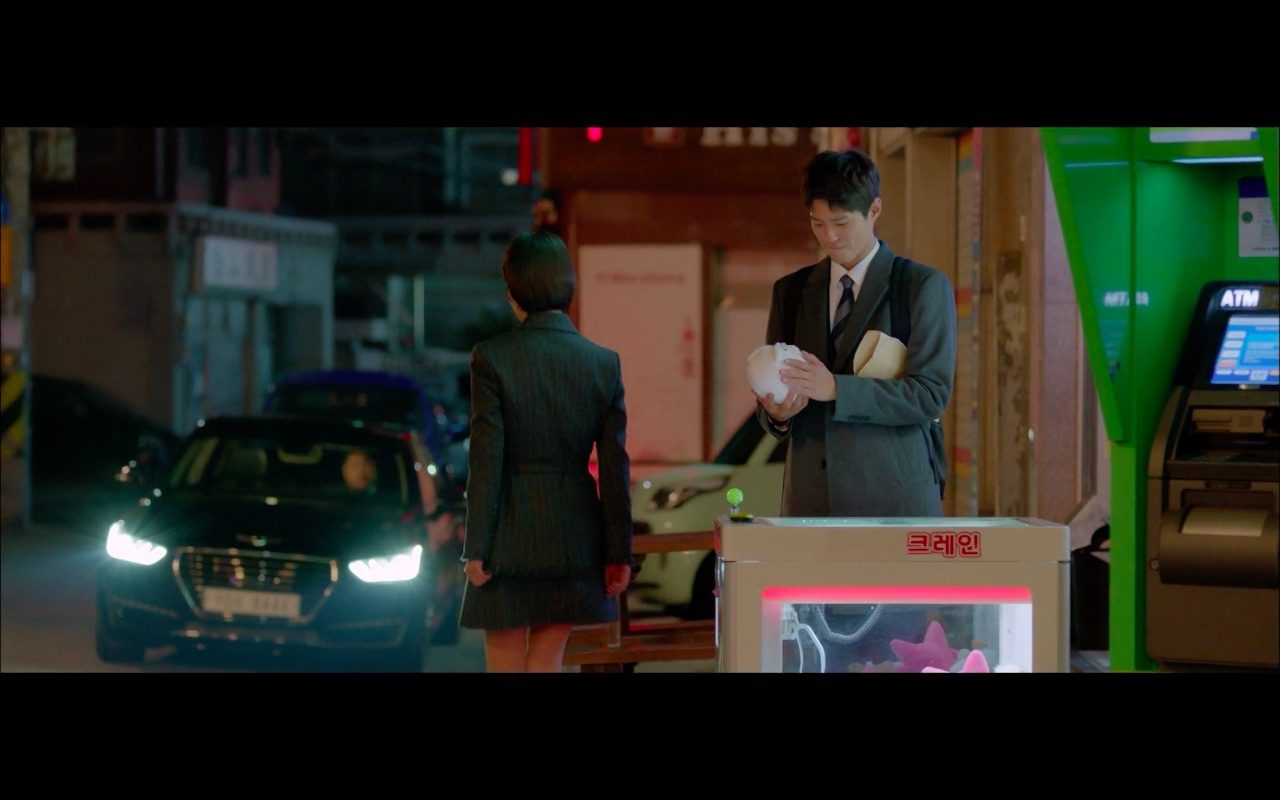 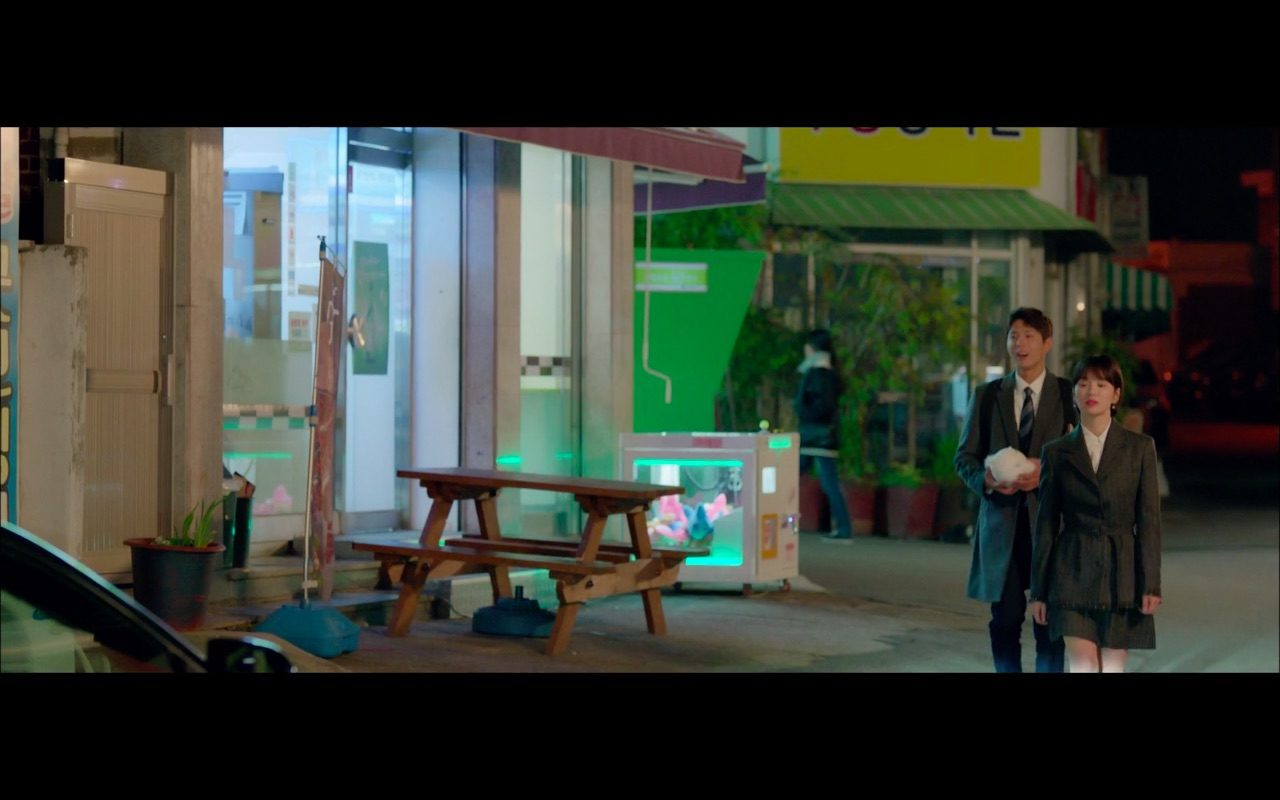 Kim Jin-hyeok (Park Bo-gum) leads Cha Su-hyeon (Song Gye-kyo) to this convenience store in episode 2 of Encounter/Boyfriend (남자친구) (tvN, 2018-19) for her to view his negatives on an ice-cream fridge, as an alternative to a viewing box. Later, she asks him about the claw machine and he tells her that he’s good at it. He tries many times but to no avail; she, however, succeeds in her first try.

CU – Sungui Jungang Branch [CU 숭의중앙점] is a branch of South Korean convenience store chain CU [씨유] operated by BGF Retail, which was launched in 2012 after their FamilyMart franchise license in South Korea had expired.