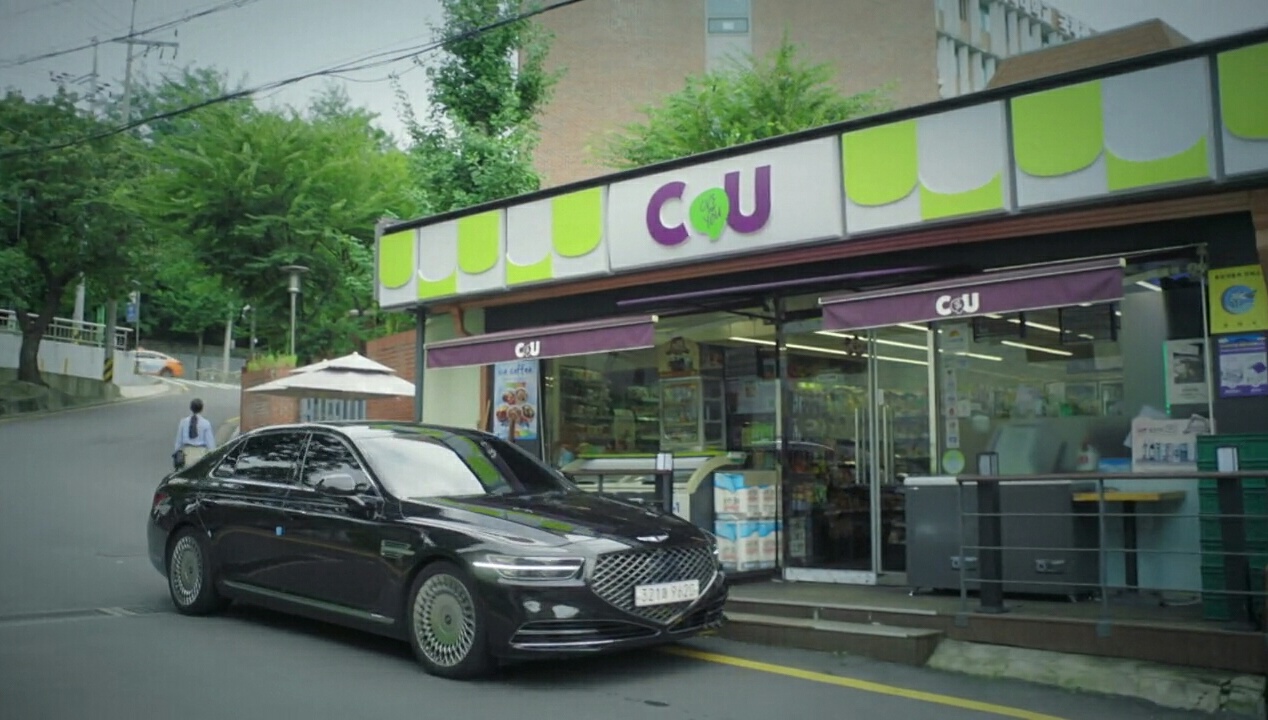 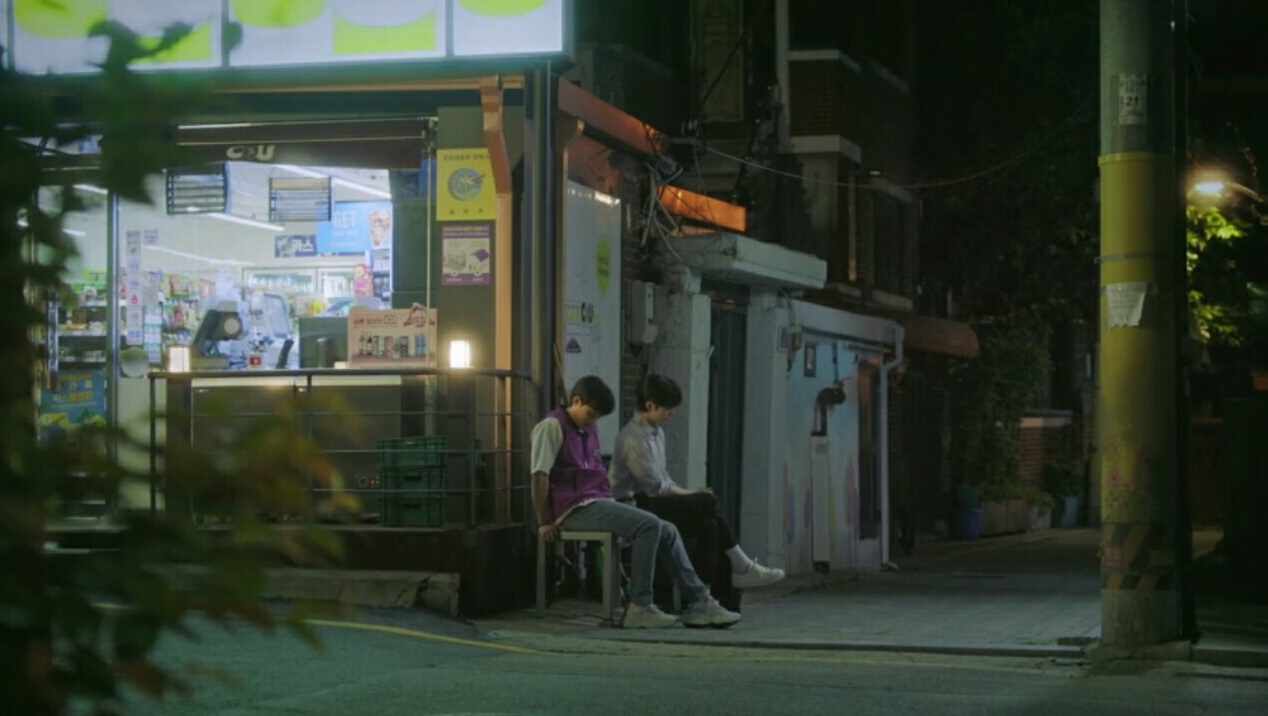 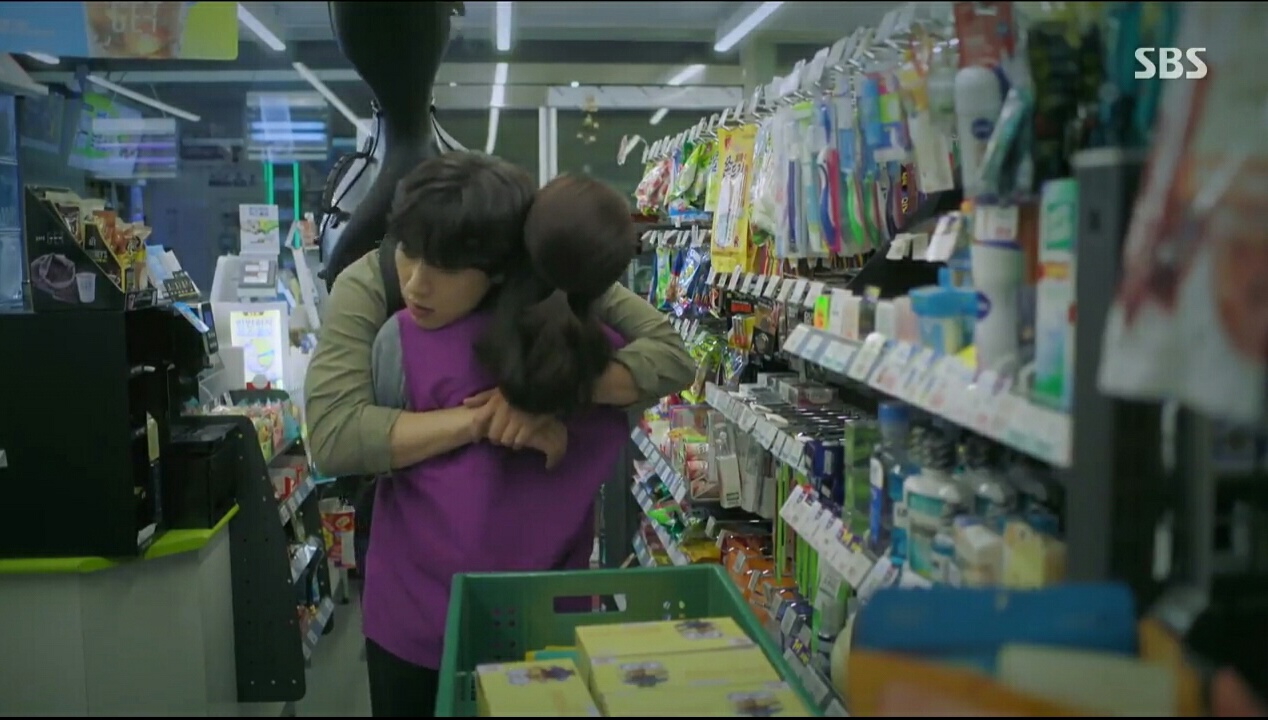 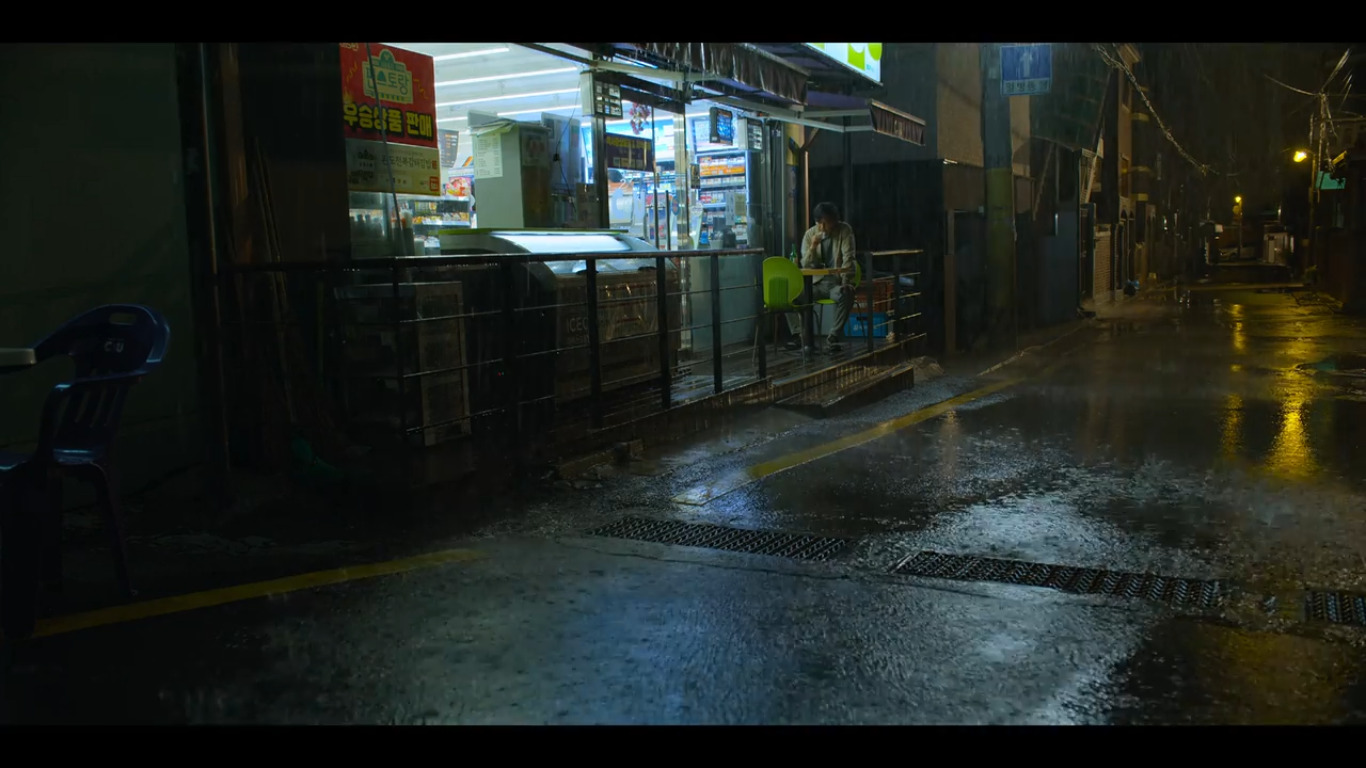 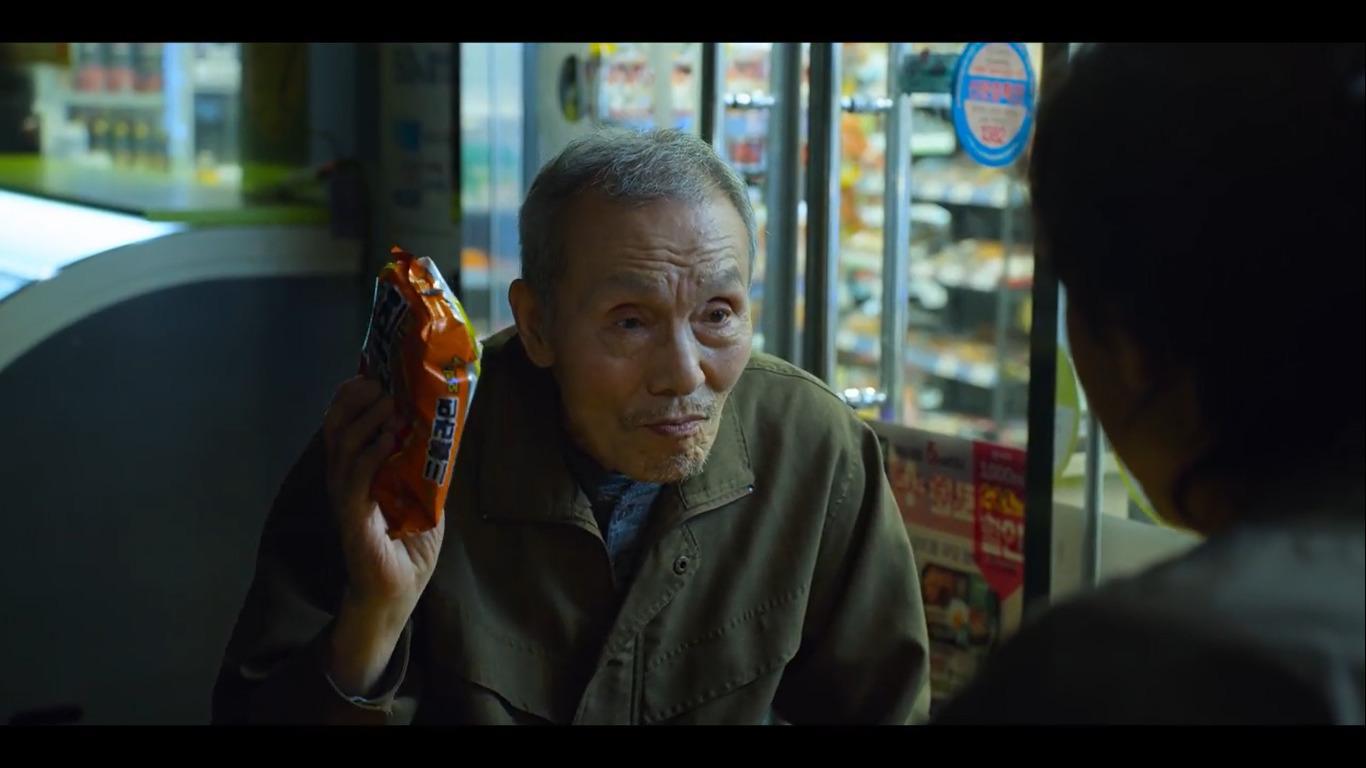 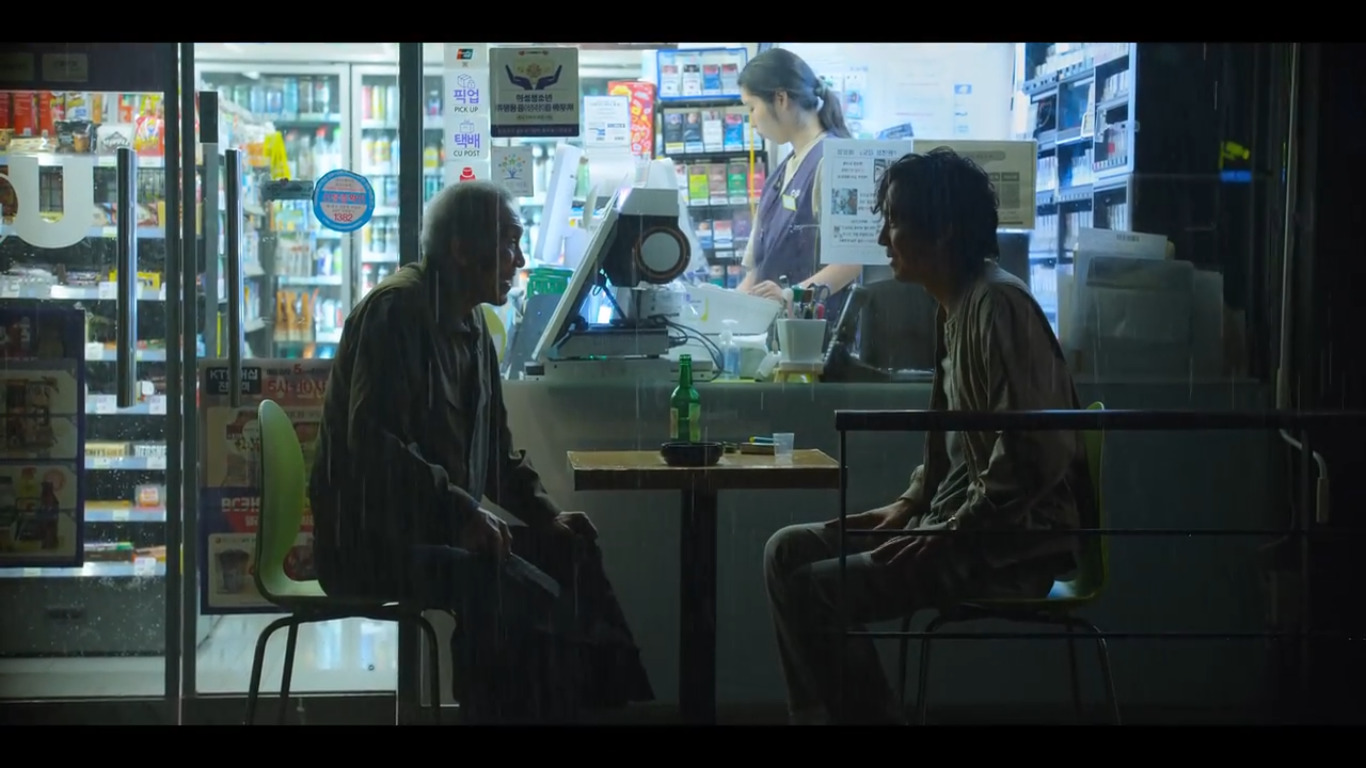 Seong Gi-hun (Lee Jung-jae) is drinking alone outside this convenience store in episode 2 of Squid Game (오징어게임) (Netflix, 2021), when he is recognised by Player 001 (Oh Young-soo), the elderly man whom he befriended while on the island. The old man tells Gi-hun that they were fated to meet up again, while they sit and drink soju and eat crunchy Samyang ramen together. Number 001 then tells him he is planning to return to “there” to play the remaining games.

This is the convenience store which Han Hyun-ho’s (Kim Sung-cheol) family owns in Do You Like Brahms? (브람스를 좋아하세요) (SBS, 2020). It is seen, for instance, in episode 6 when Park Joon-young (Kim Min-jae) stops by and brings Hyun-ho his favorite instant tteokbokki. They then catch up outside this store.

CU — Ssangmun Uicheon Branch [CU 쌍문우이천점], opened in 2017, is a branch of South Korean convenience store chain CU [씨유] operated by BGF Retail, which was launched in 2012 after their FamilyMart franchise license in South Korea had expired.