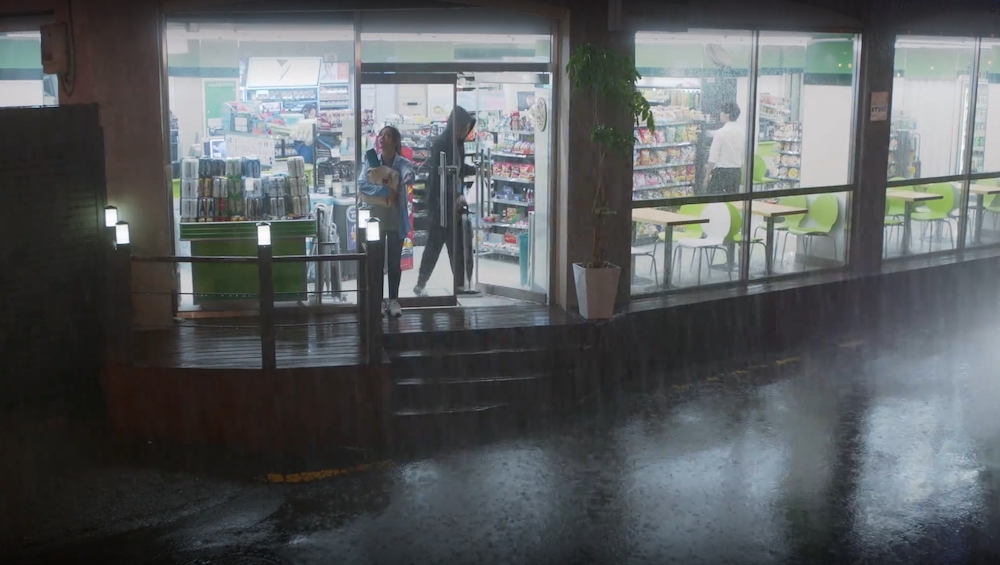 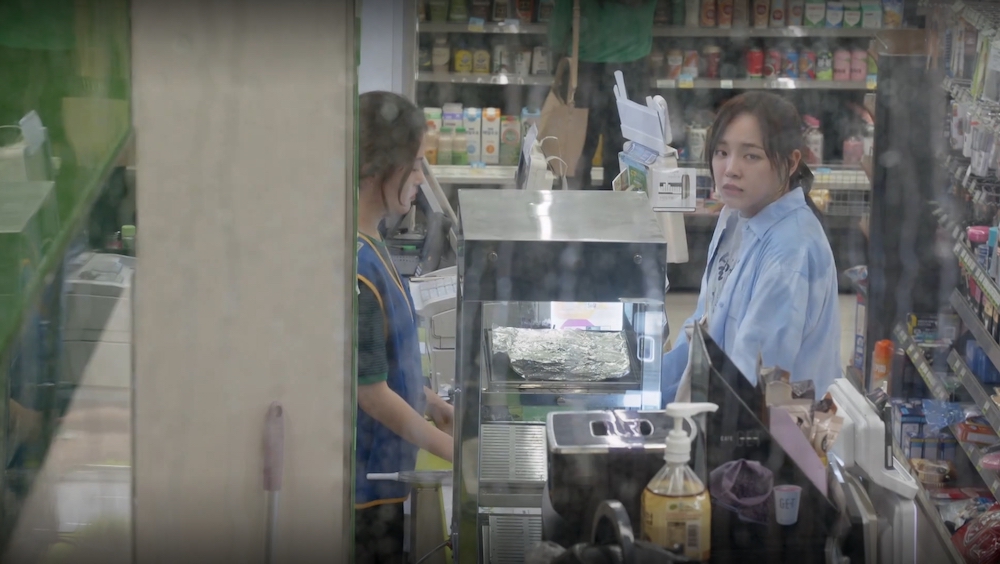 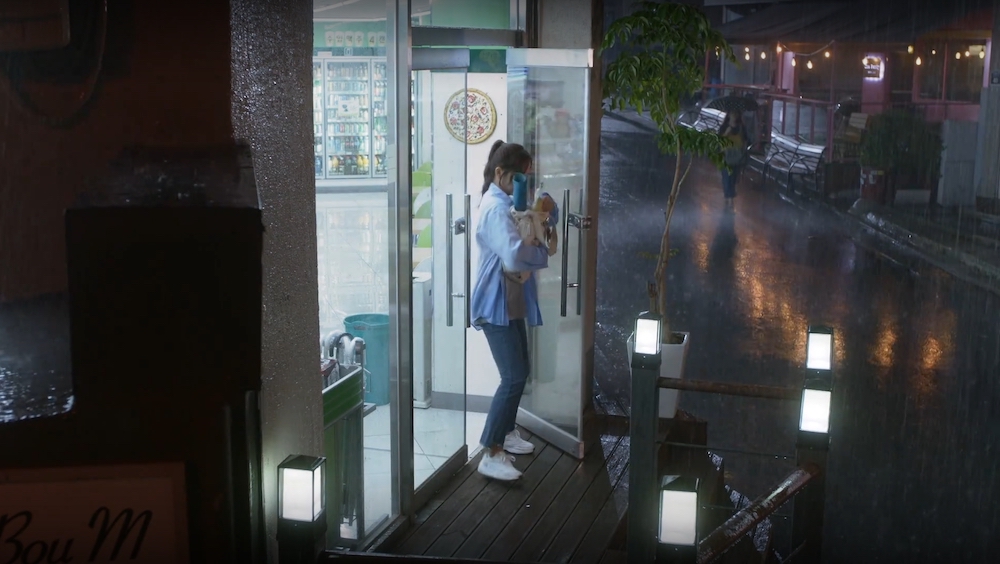 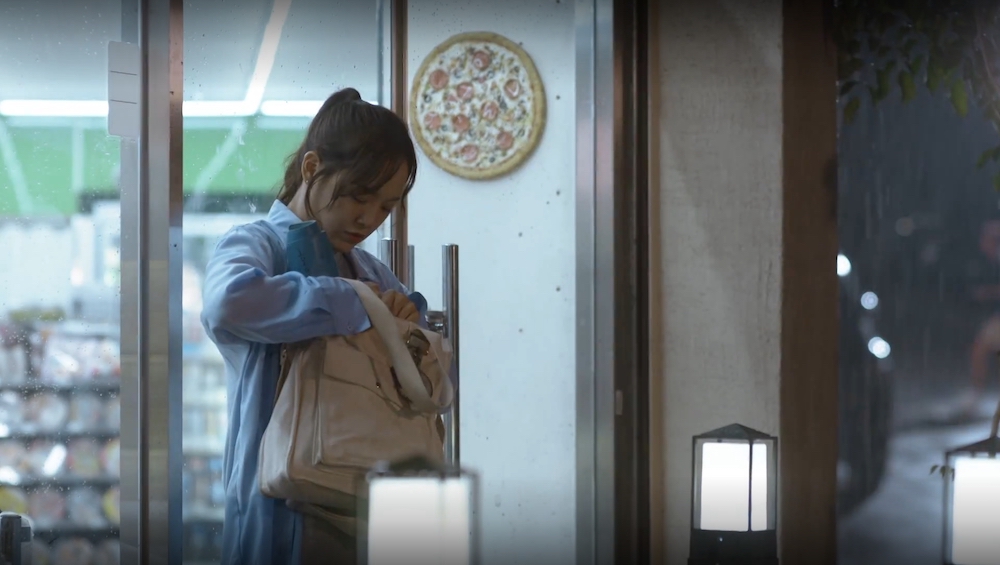 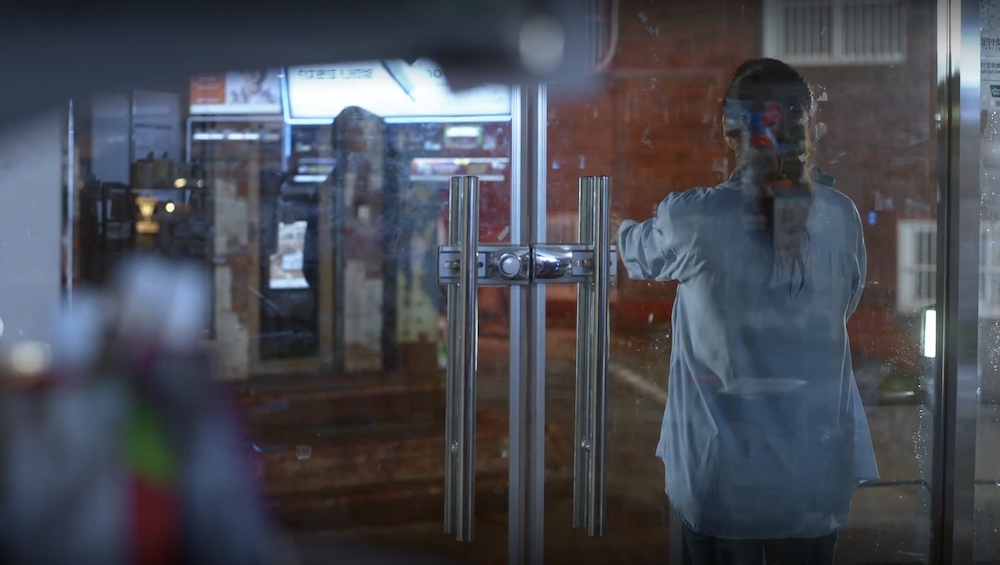 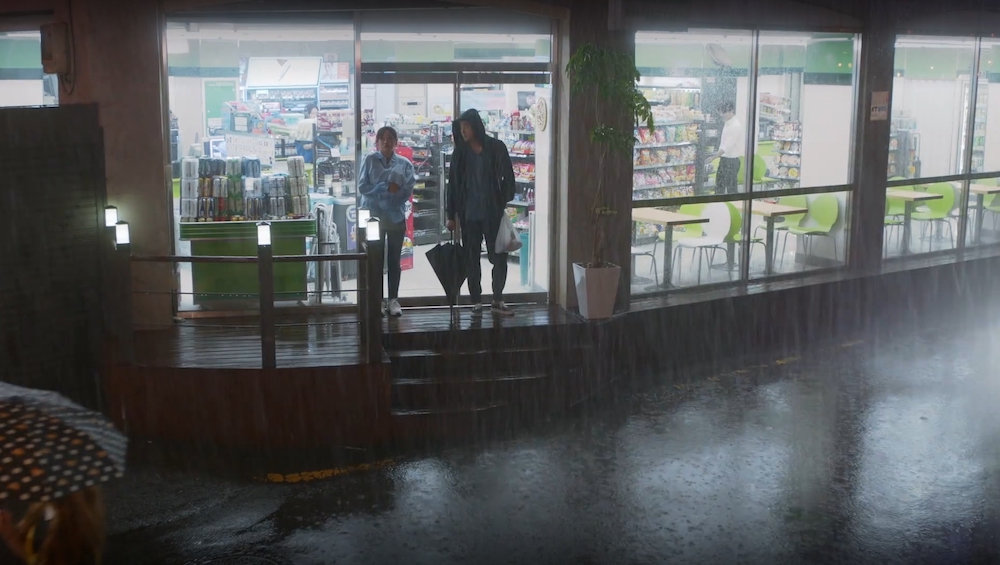 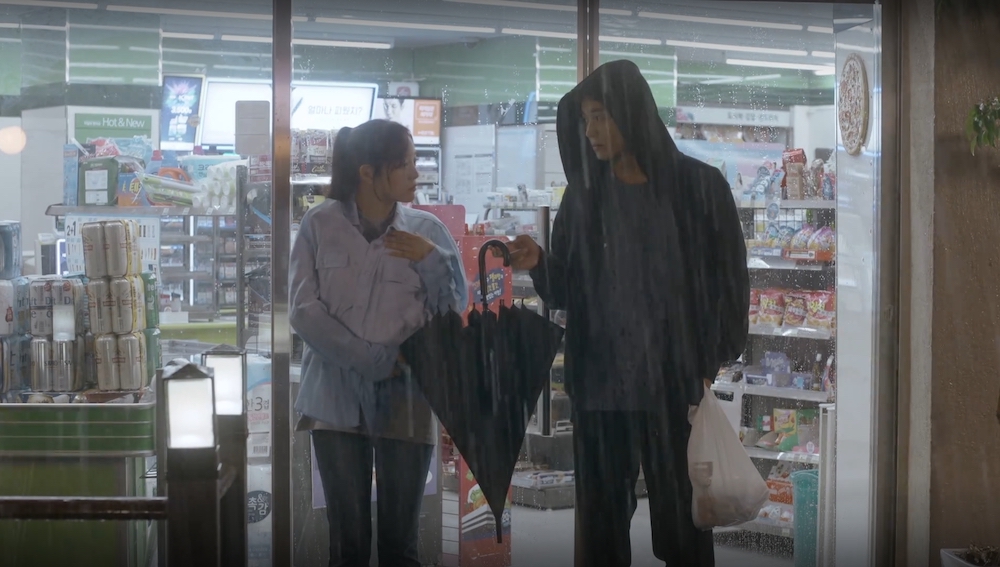 This is the convenience store that Hong Yi-young (Kim Se-jeong of Gugudan) visits often in I Wanna Hear Your Song/Let Me Hear Your Song (너의 노래를 들려줘) (KBS2, 2019) — as in episode 1 (full episode 1), when she’s caught in the rain and heads in to buy an umbrella, but doesn’t in the end as it’s too expensive. It’s here that she meets Jang Yoon (Yeon Woo-jin) for the first time, when he offers her his umbrella, and where he saves her from a near accident. They would run into each other here in subsequent episodes.

CU — Itaewon 2-dong Store [CU이태원2동점] is a branch of South Korean convenience store chain CU [씨유] operated by BGF Retail, which was launched in 2012 after their FamilyMart franchise license in South Korea had expired.