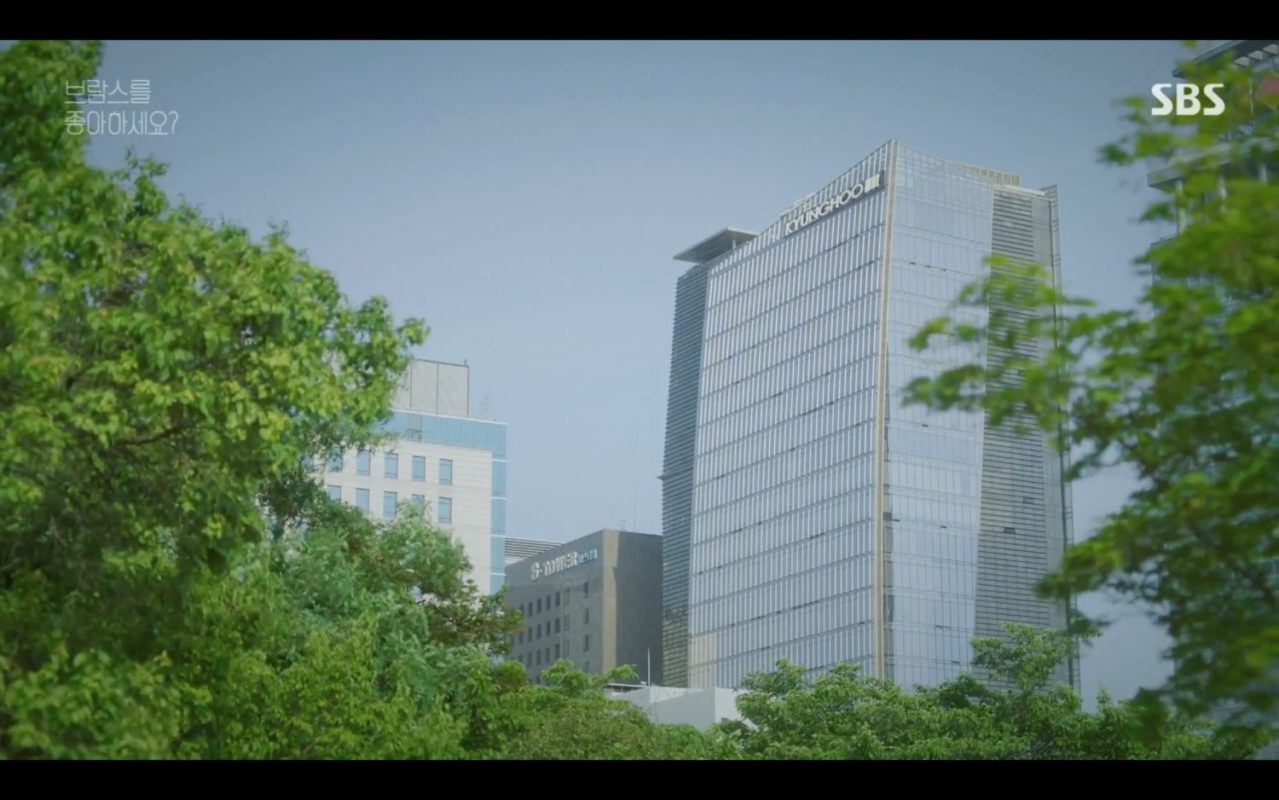 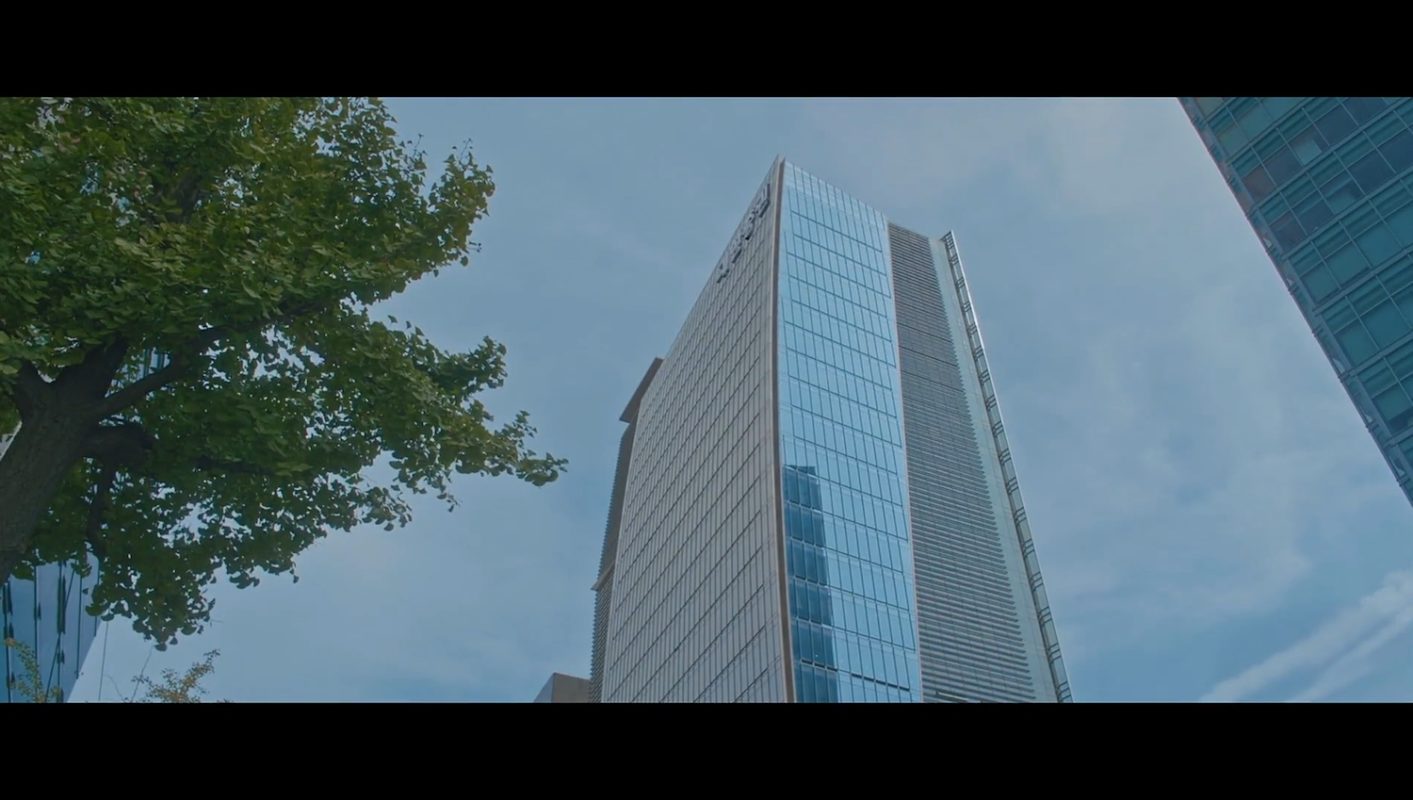 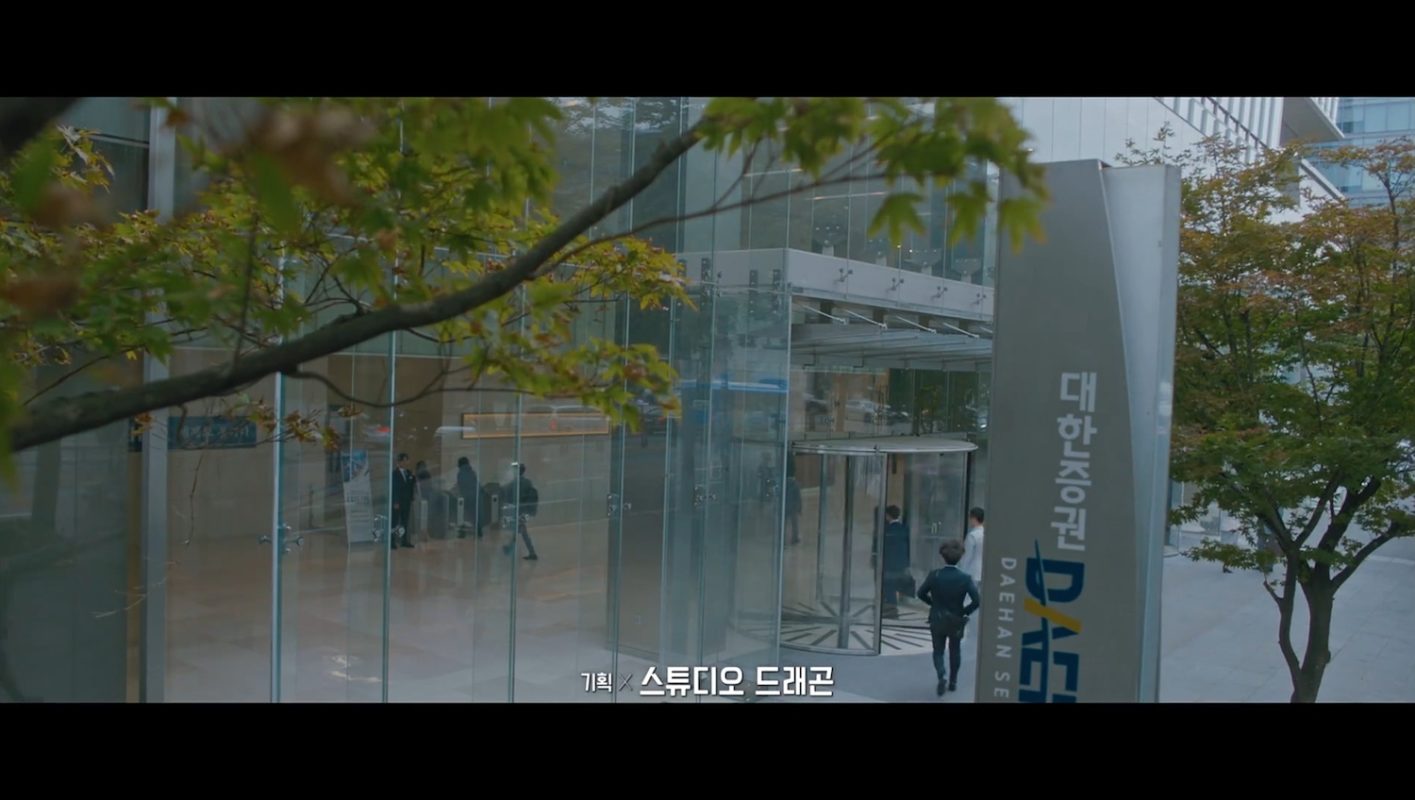 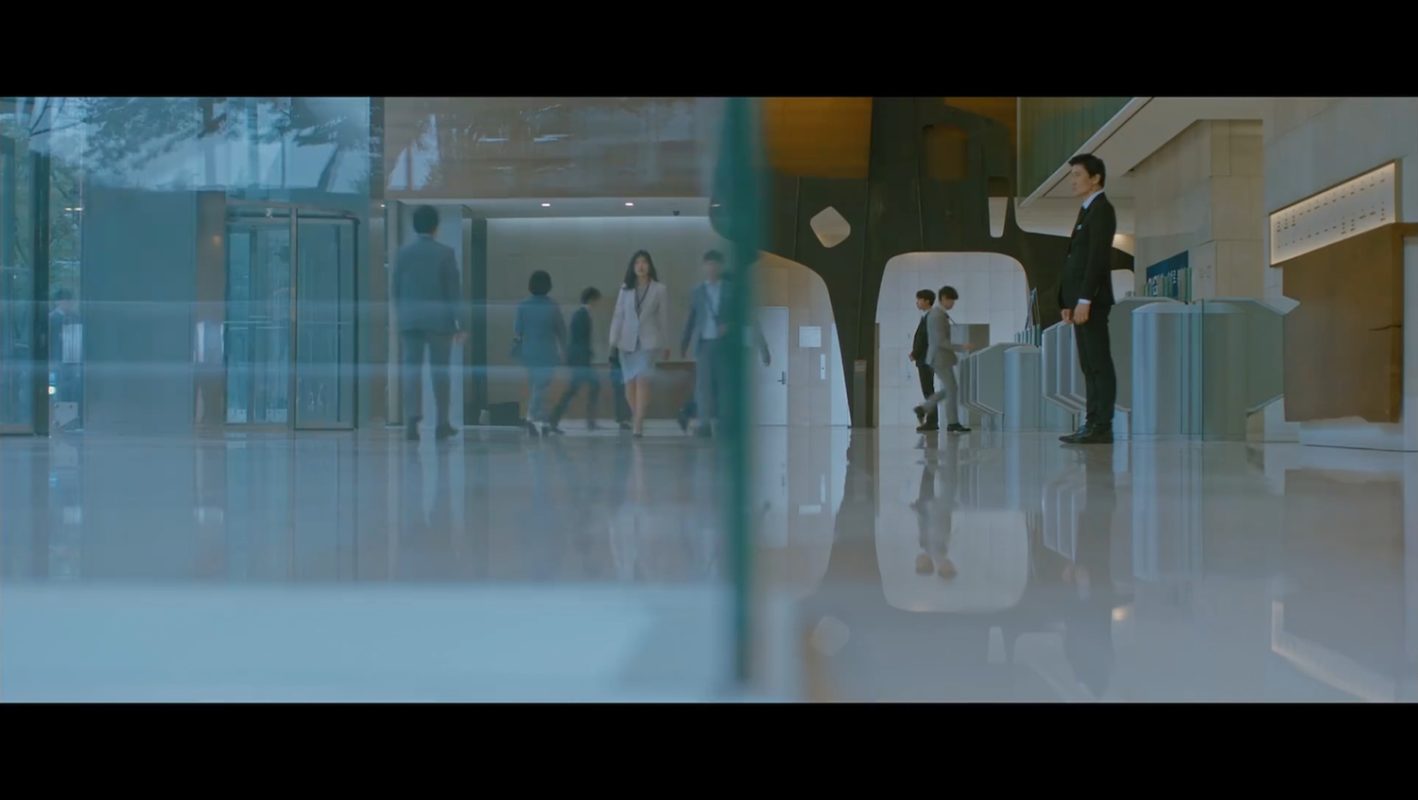 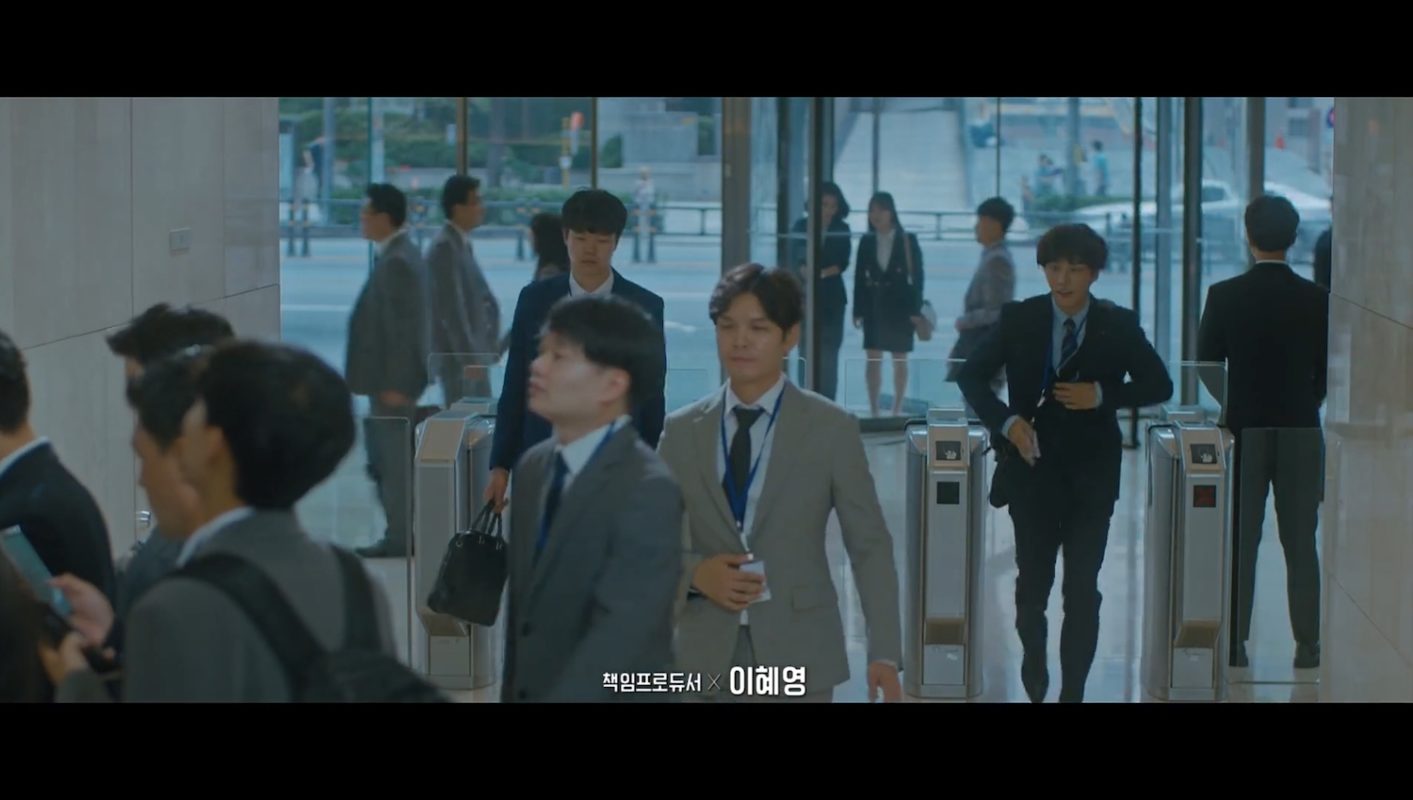 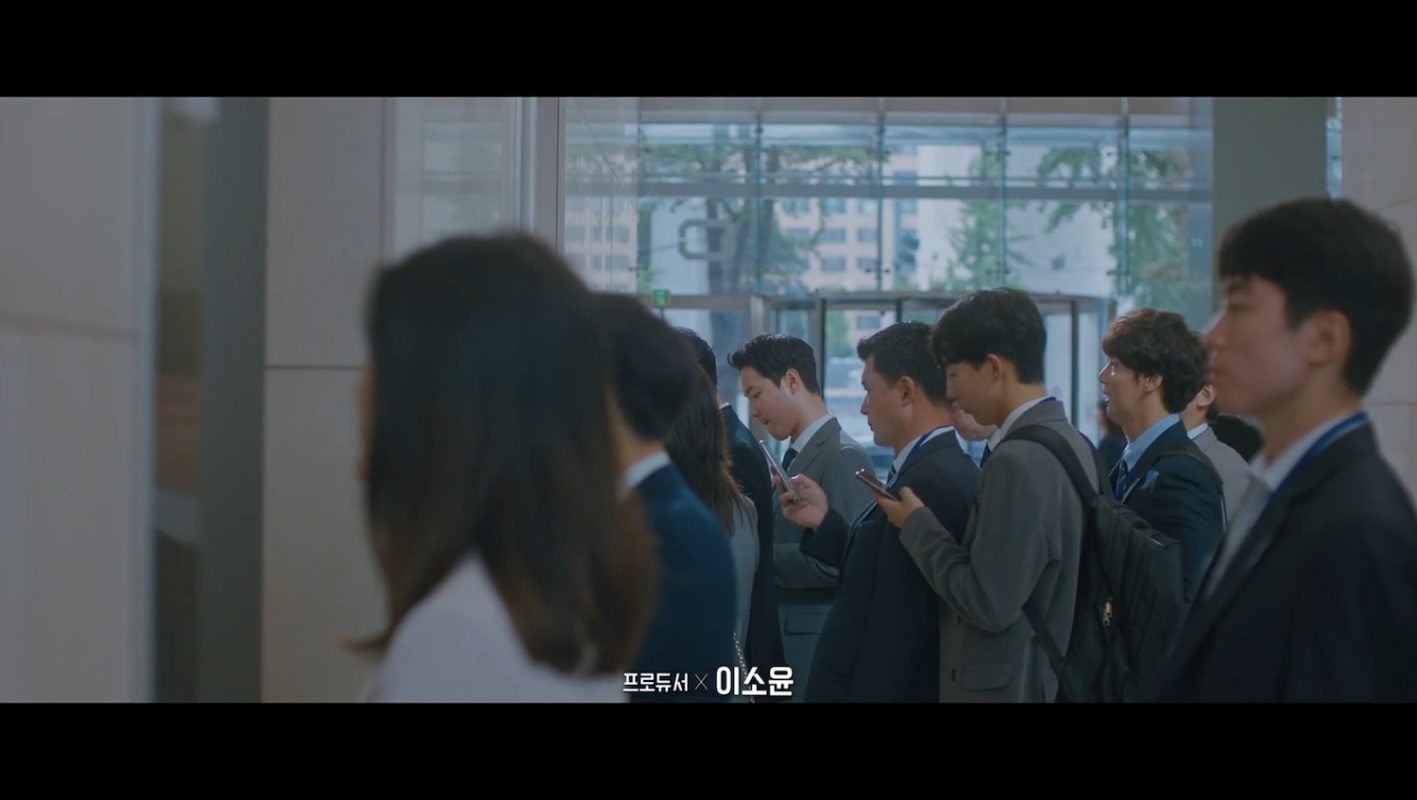 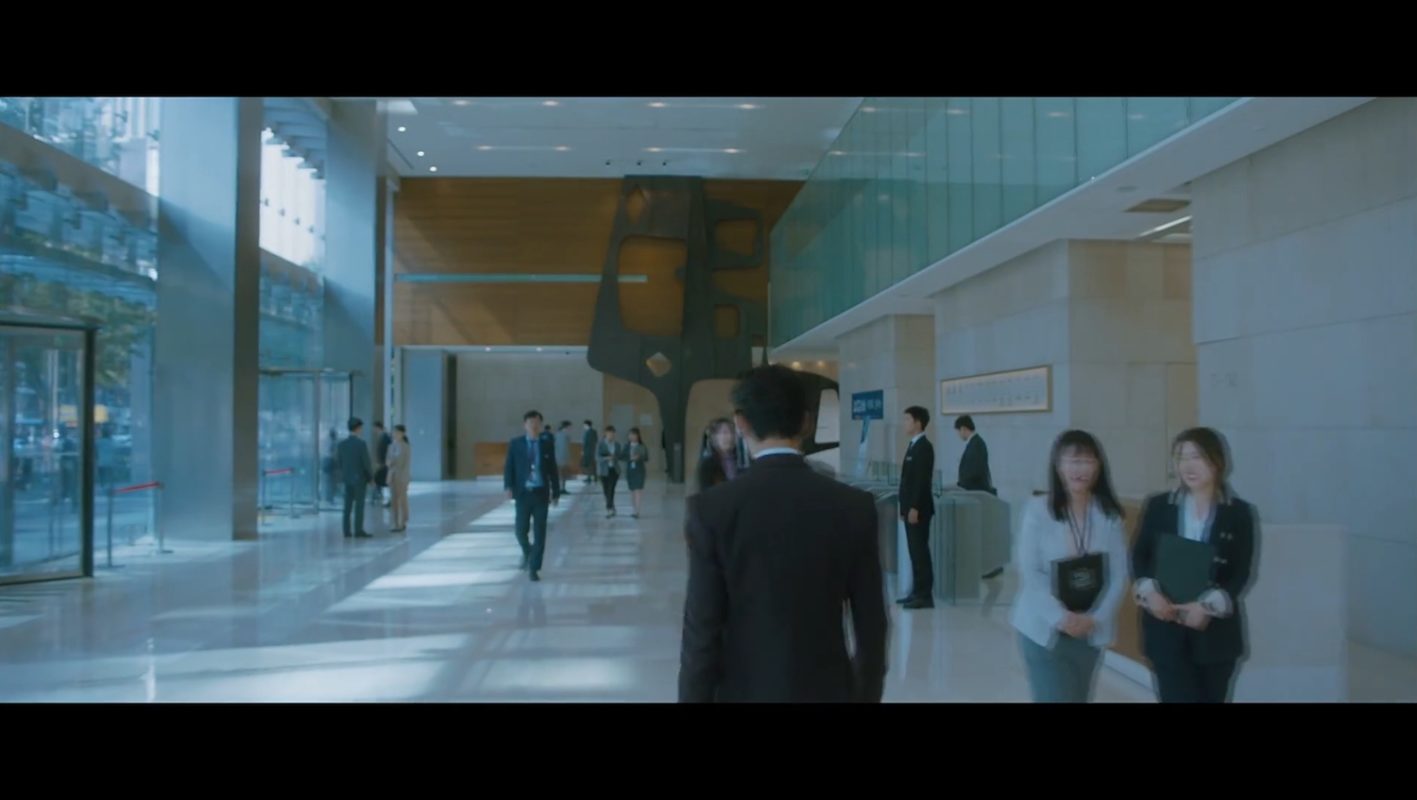 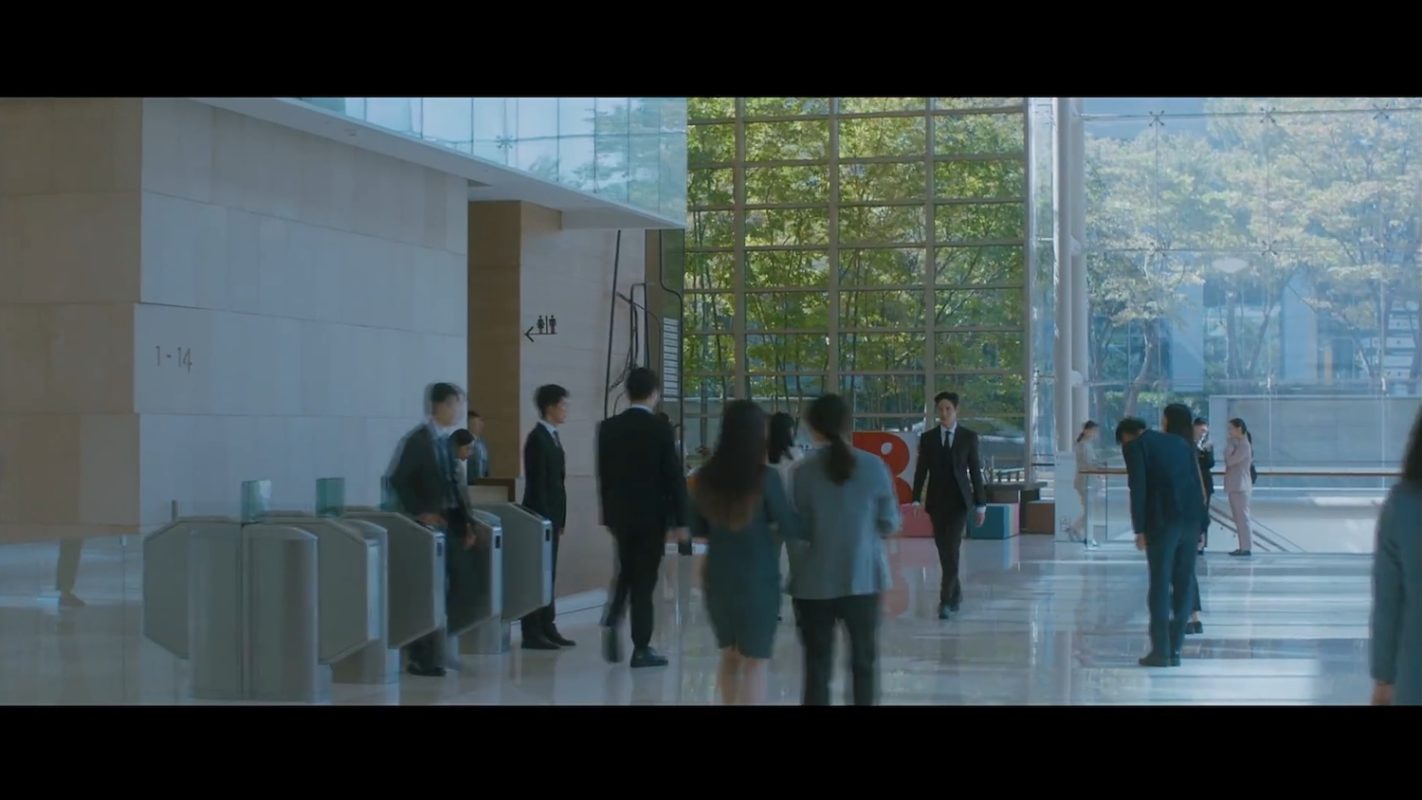 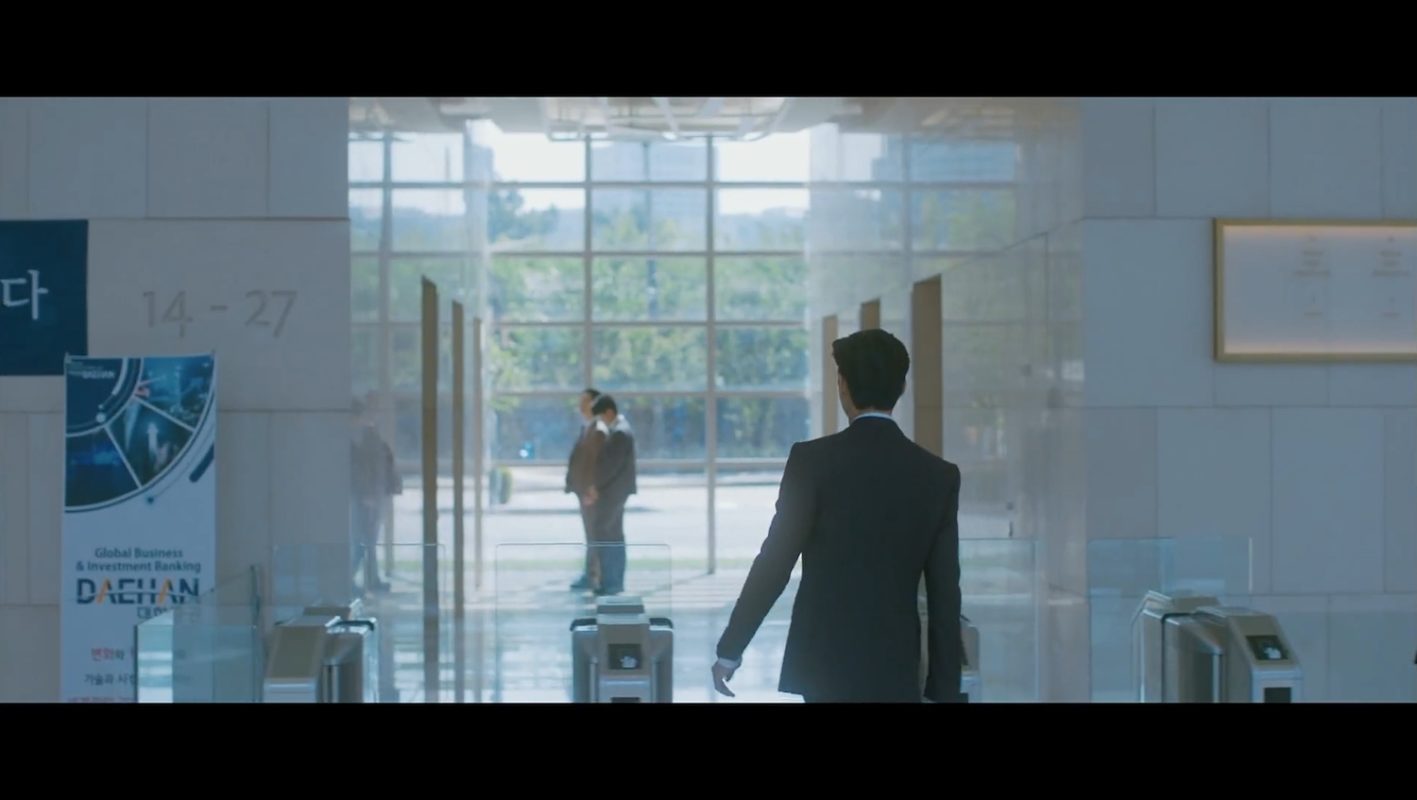 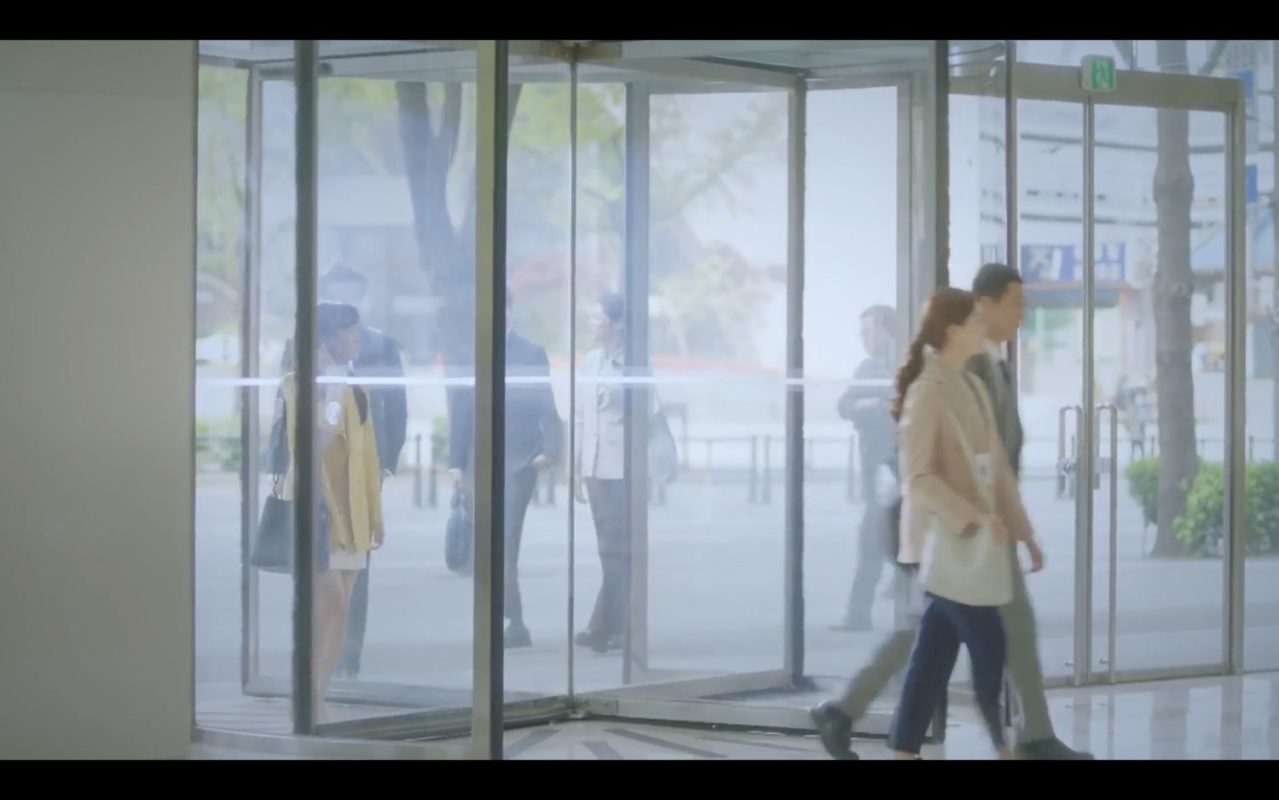 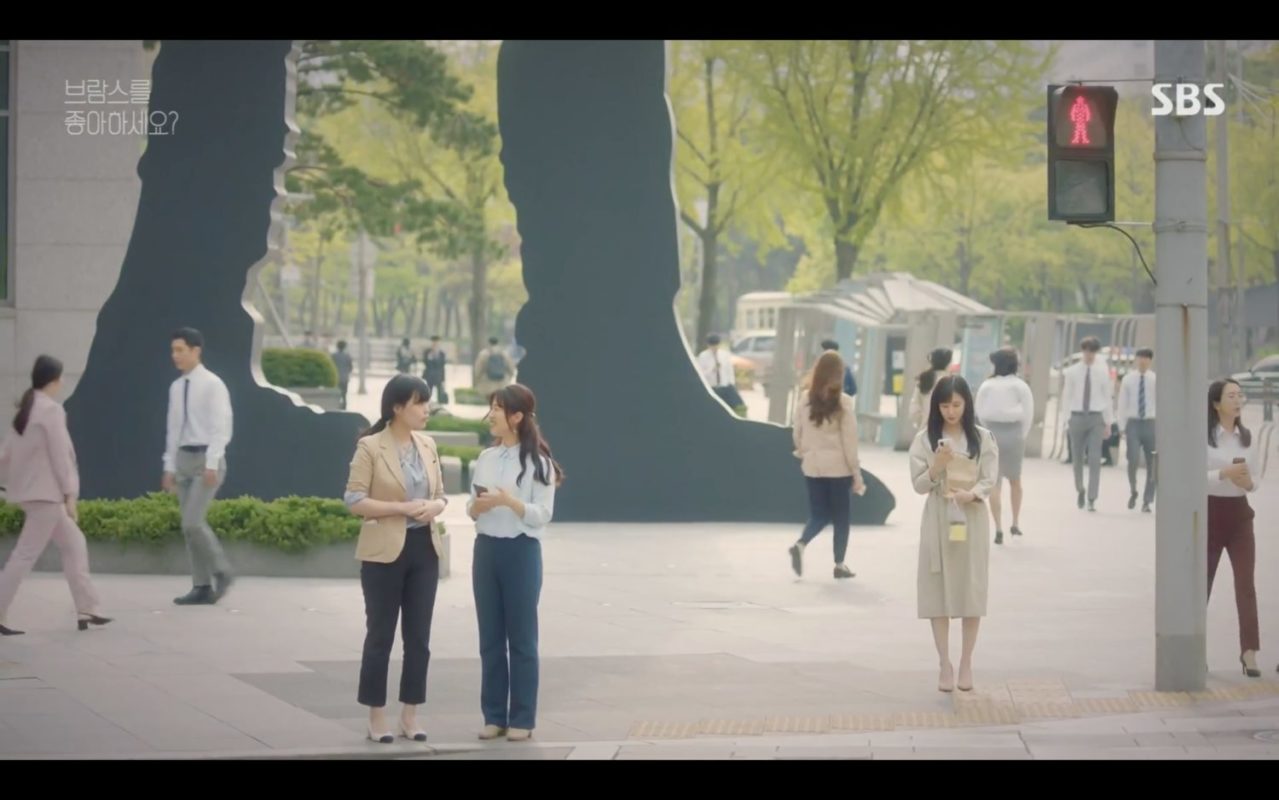 Concordian Building [콘코디언 빌딩] — formerly the Kumho Asiana Main Tower (금호아시아나본관) till early 2019, after it was sold in May 2018 — is located in Seoul’s neighborhood Sinmunno 1(il)-ga [신문로1가] —overseen by the administrative neighborhood Sajik [Sajik-dong/사직동]— in the Jongno District [Jongno-gu/종로구], not far from Caffe Pascucci — Gwanghwamun Branch [파스쿠찌 광화문점]. A fews steps away from this building —just across the street— the kinetic sculpture Hammering Man by Jonathan Borofsky is standing — as seen in Do You Like Brahms?. Installed in 2002, this 22 meter high sculpture is the tallest of this sculpture series.

— submitted by Mich KDL
— Photos taken by © Mich KDL, January 2020
— Do You Like Brahms? added by Marion KDL