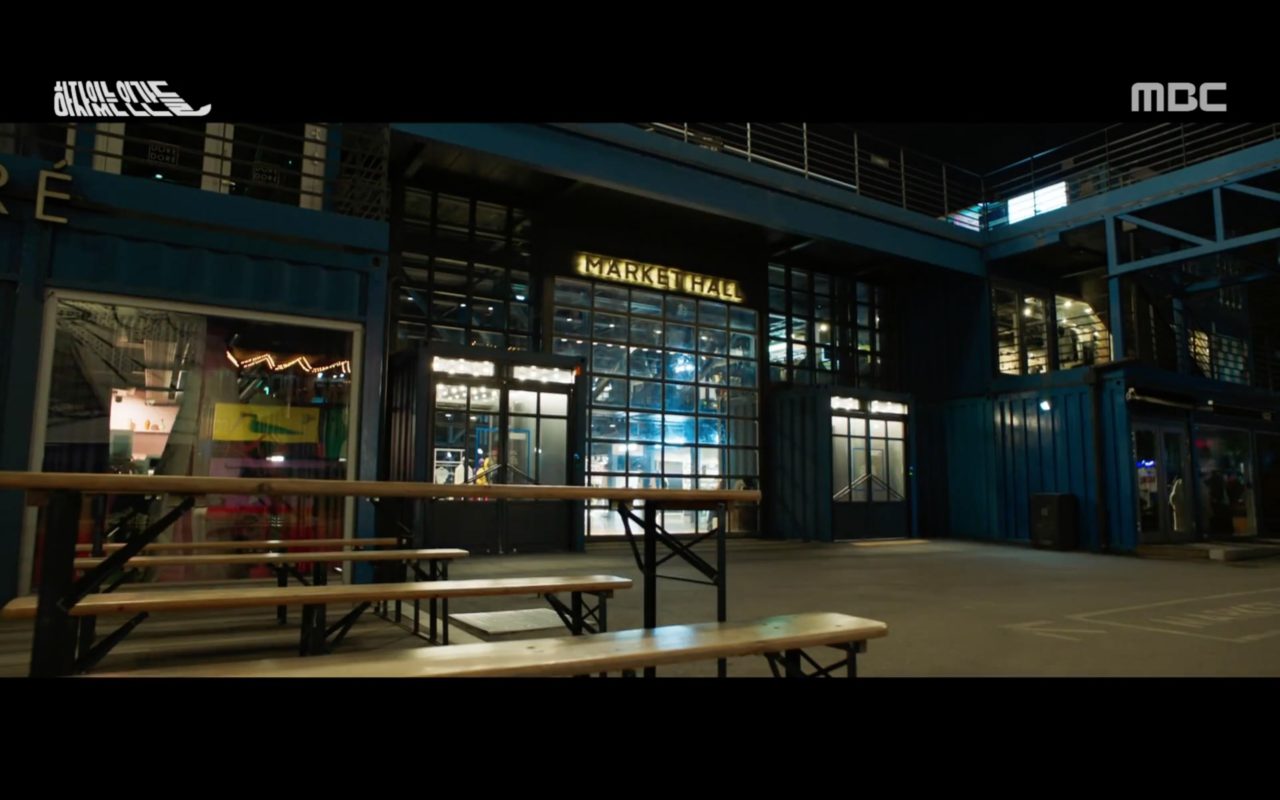 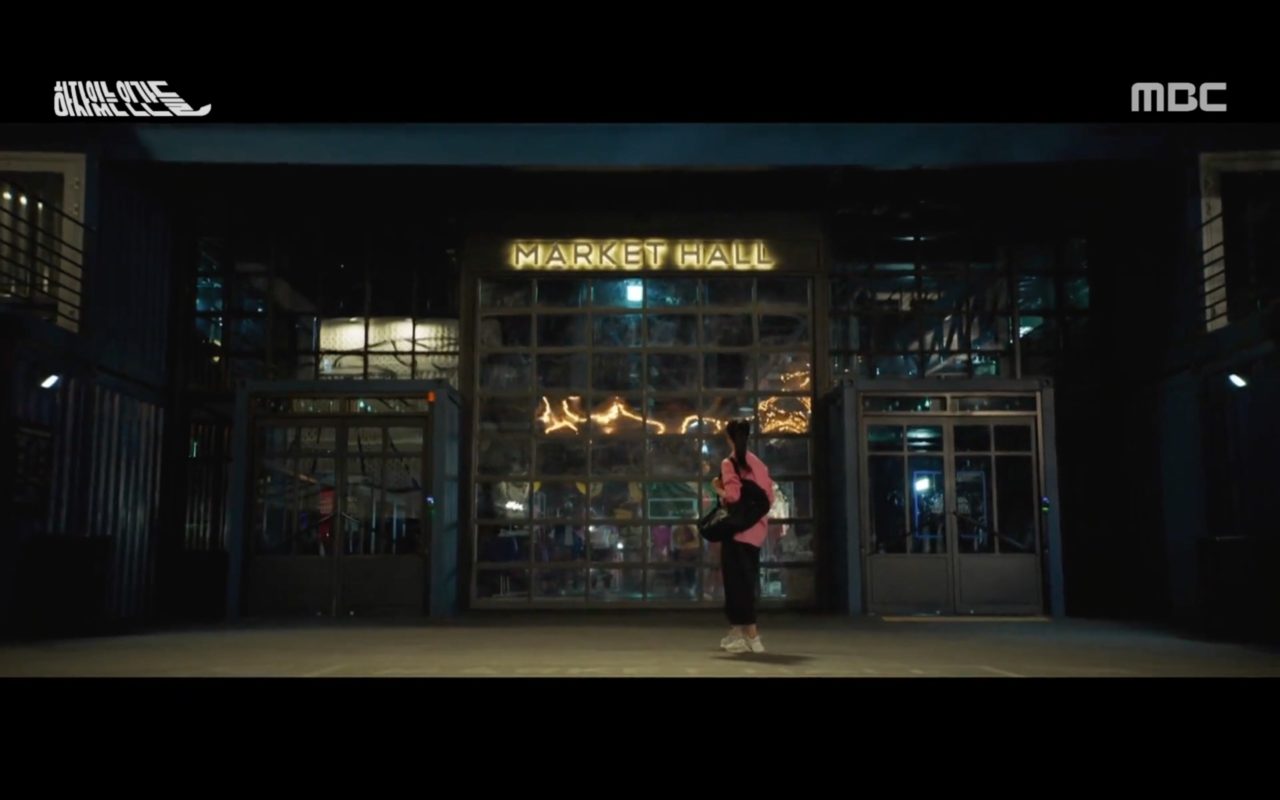 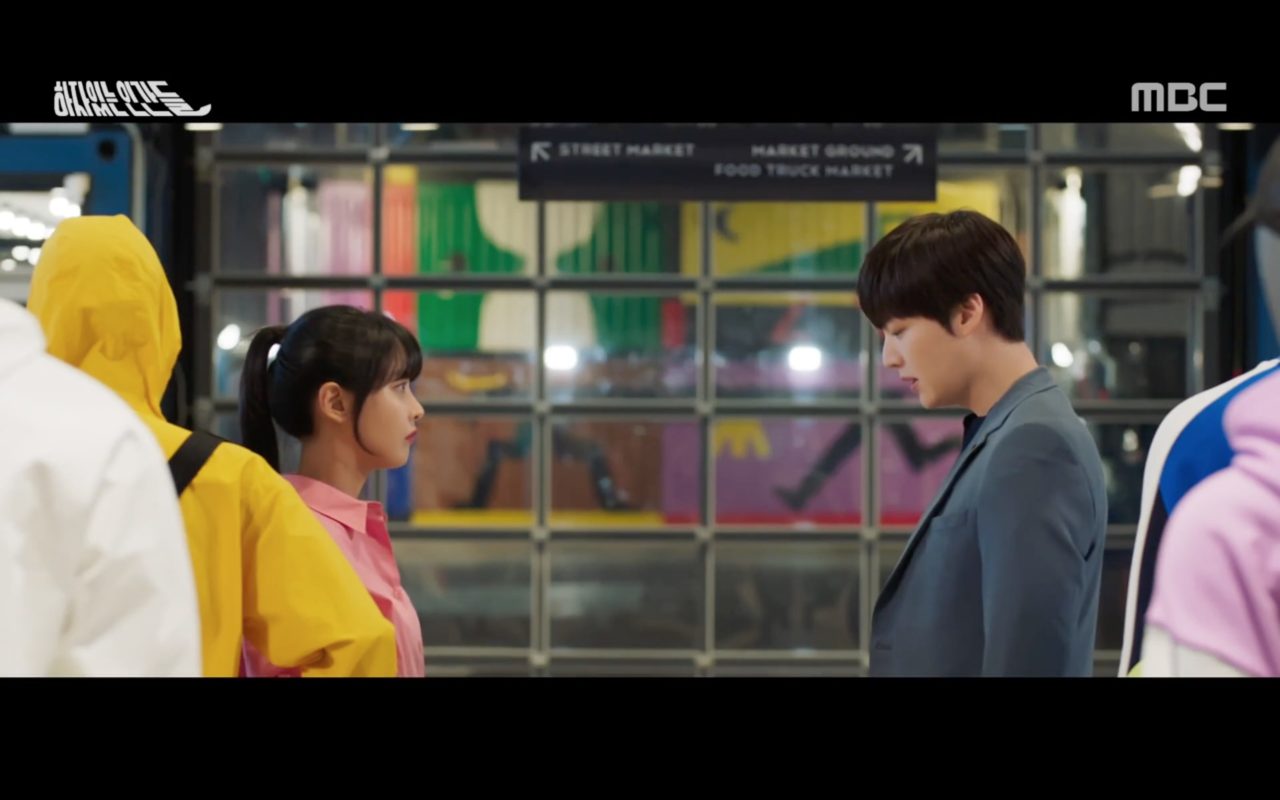 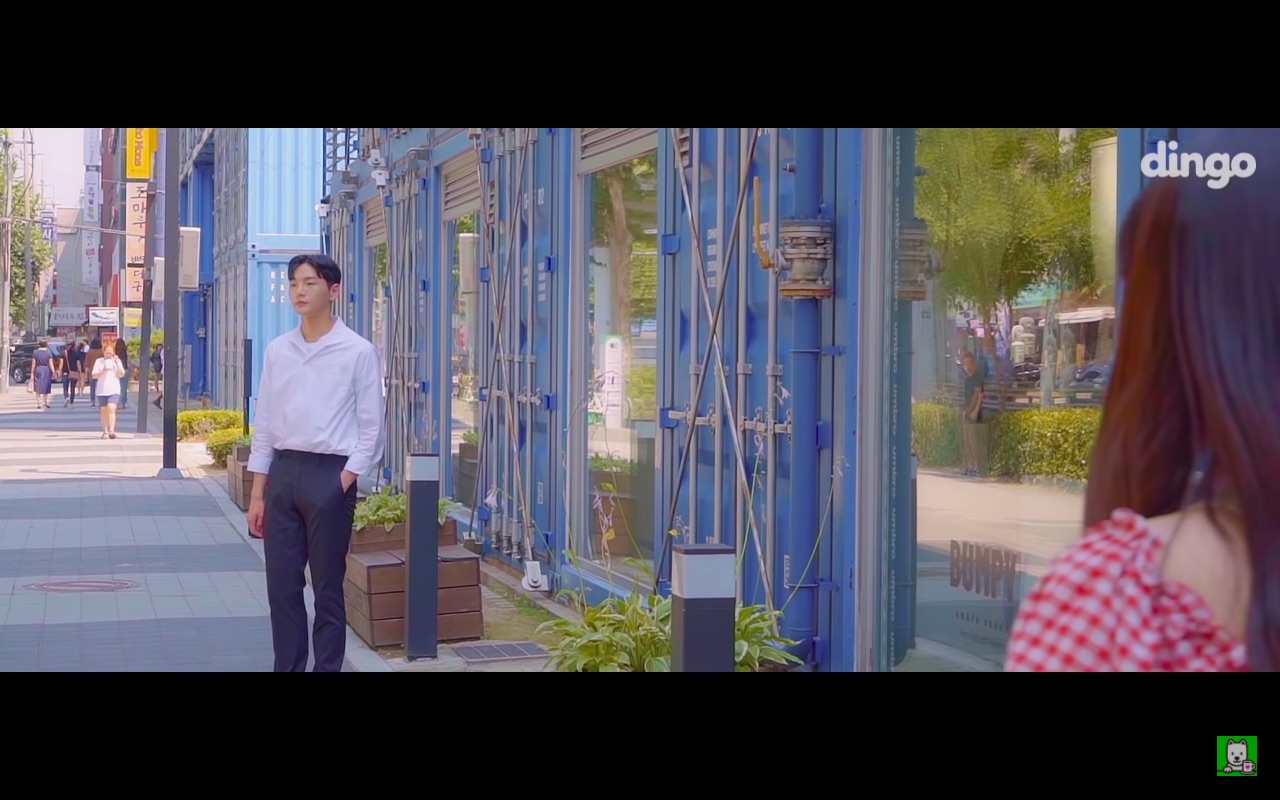 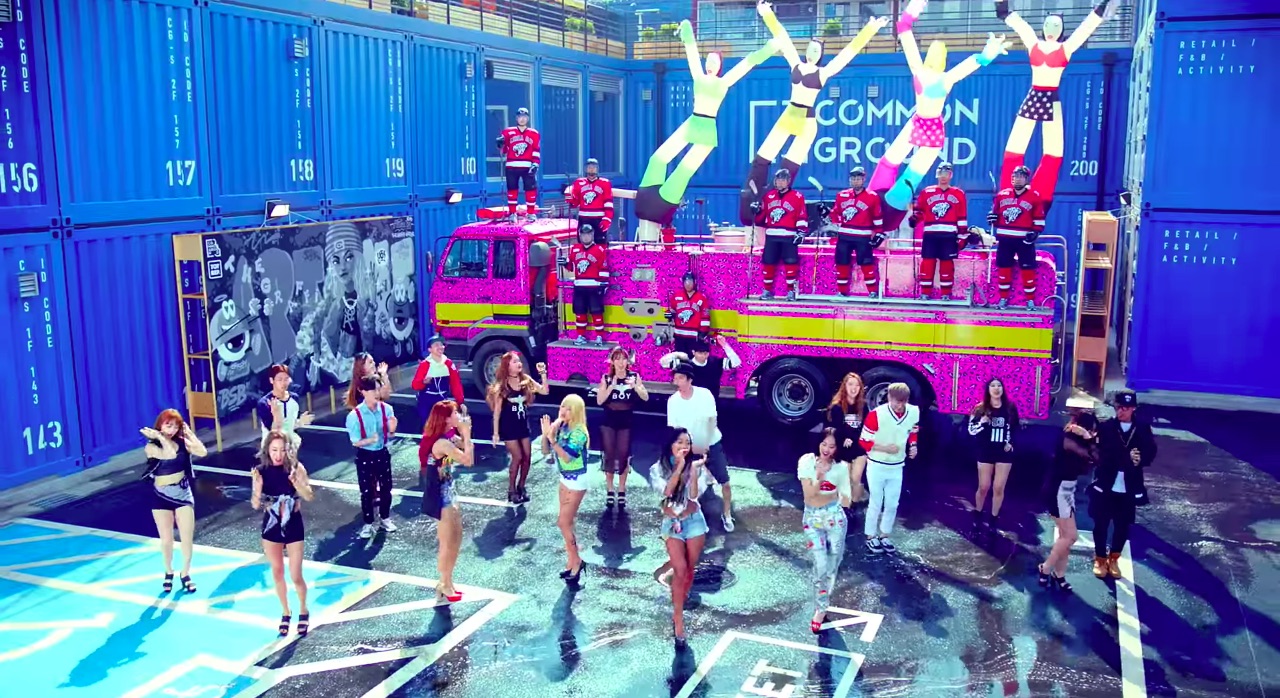 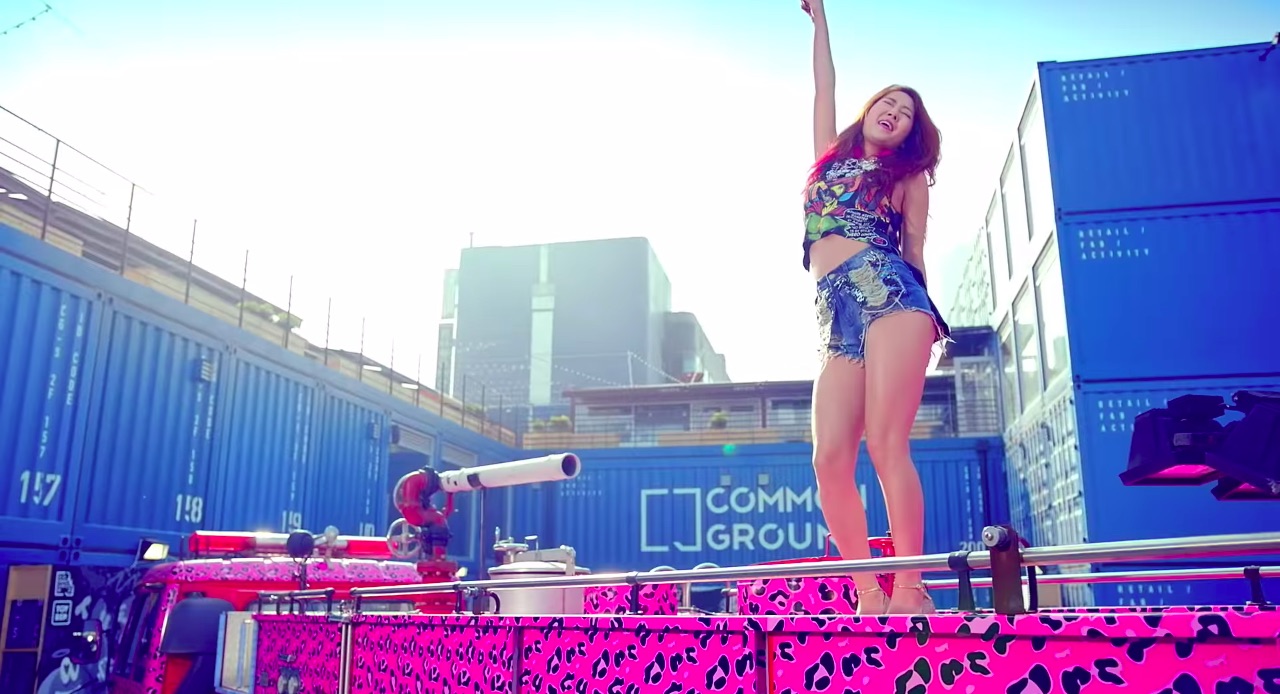 Lee Kang-woo (Ahn Hae-hyeon) prepares a surprise confession at the Market Hall of this venue for Joo Seo-yeon (Oh Yeon-seo) and asks her to meet up here at night, in episode 5 of Love With Flaws (하자있는 인간들) (MBC, 2019-20). When she enters the hall, the lights go on, Kang-woo appears and when Seo-yeon asks what all this is about he first answers that he has decided to sponsor her track team with the suits they are standing amongst. Only later he confesses his feelings for her in such a roundabout way that she thinks — still believing he is dating Park Hyun-soo (Heo Jeong-min)– he needs her as a cover for not needing to go on blind dates.

Cho Ji-hoo (Cho Ji-an) meets Song So-yun (Kim Yu-an) outside this complex in episode 4 of web drama Like (라이크) (Dingo Story, 2019) before heading in to watch a movie.

Common Ground [커먼 그라운드], which was established on April 10 2015, is coined as “the largest container shopping mall in the world”. A complex comprising 200 shipping containers, it is designed as an “innovative cultural platform” that features mid-size and up-and-coming shops and labels. The complex is divided into four key areas: Street Market, with around thirty stores catering to young women; Market Hall, which has mainly apparel stores; Terrace Market, which has food and beverage stores; and Market Ground, the outdoor event area. 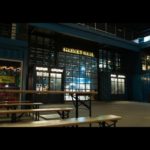 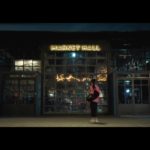 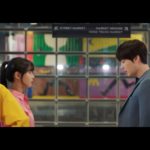 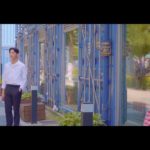 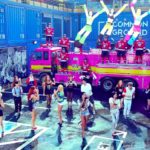 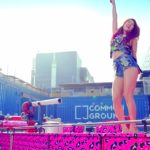