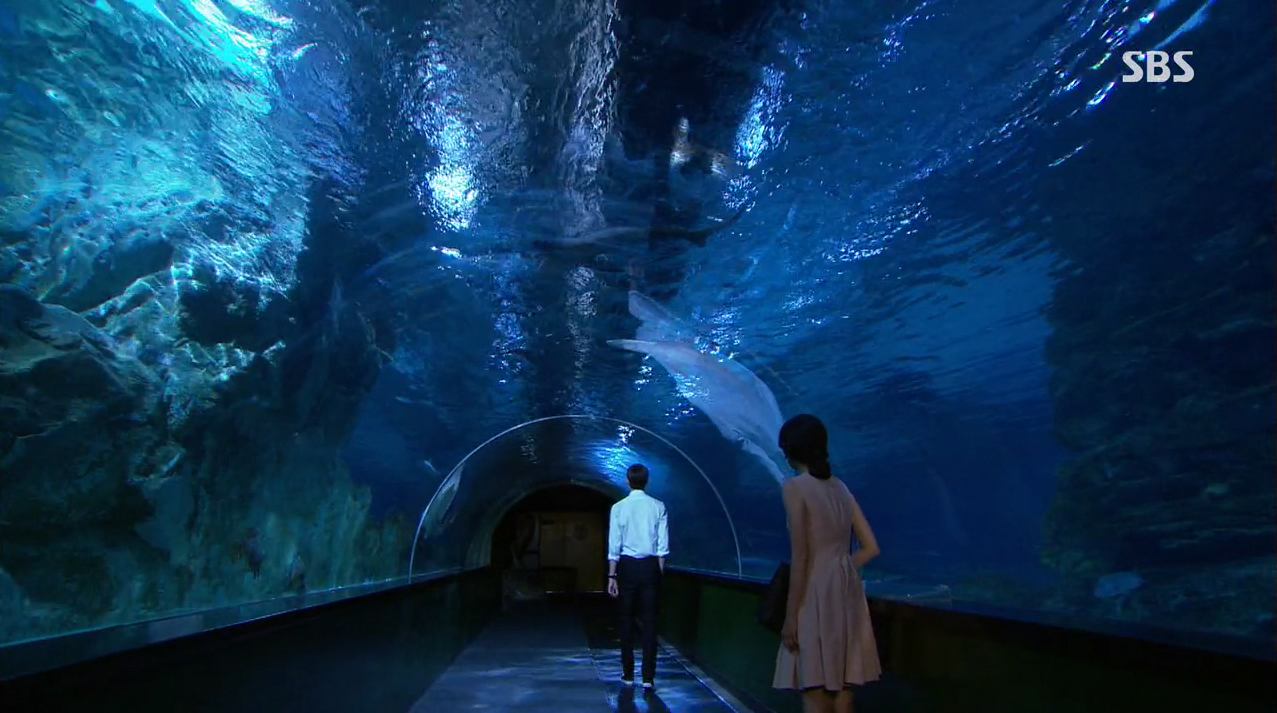 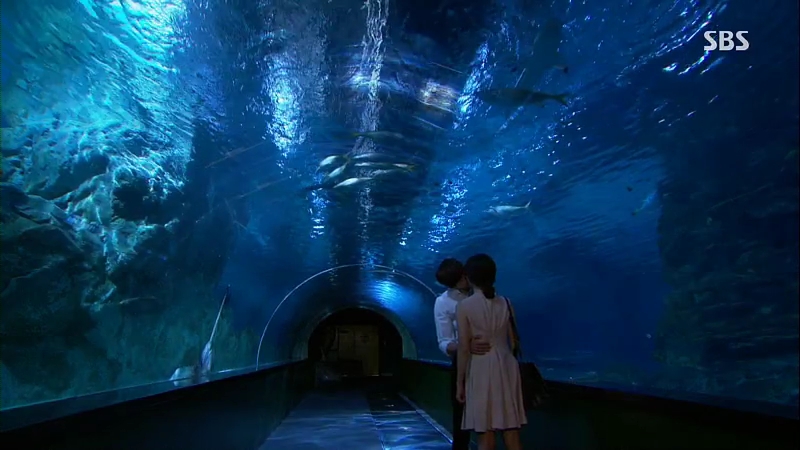 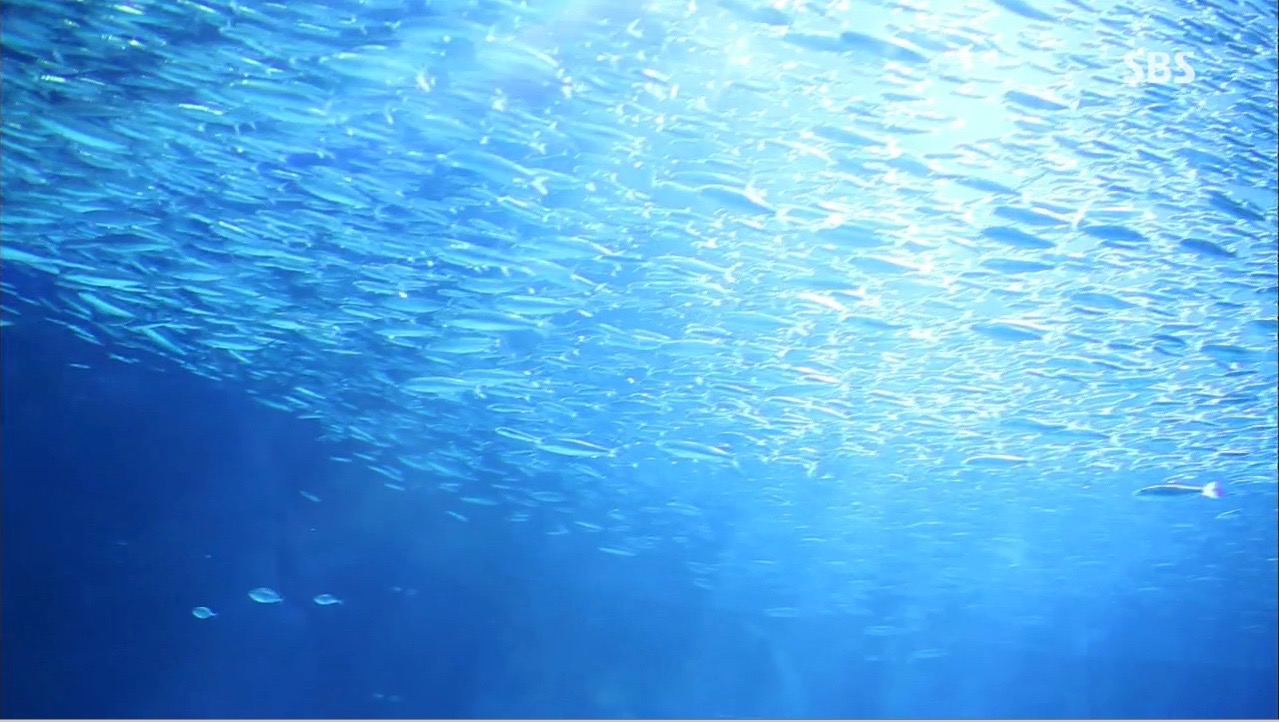 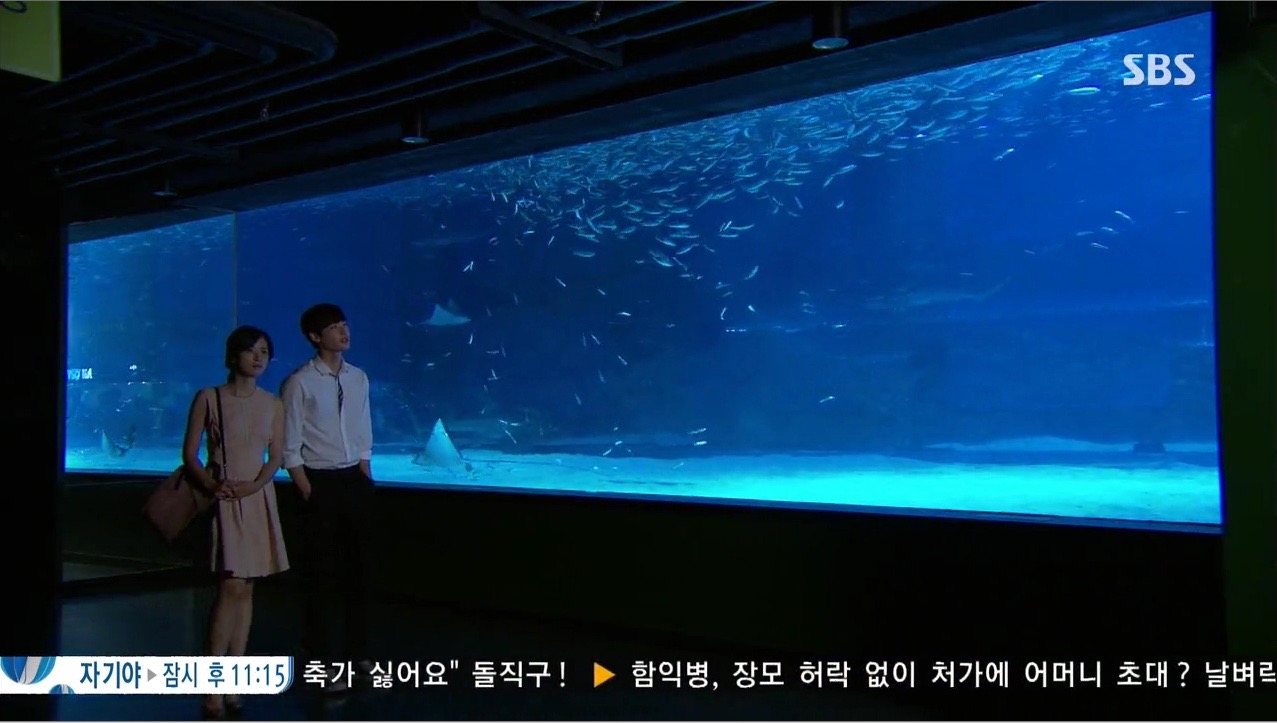 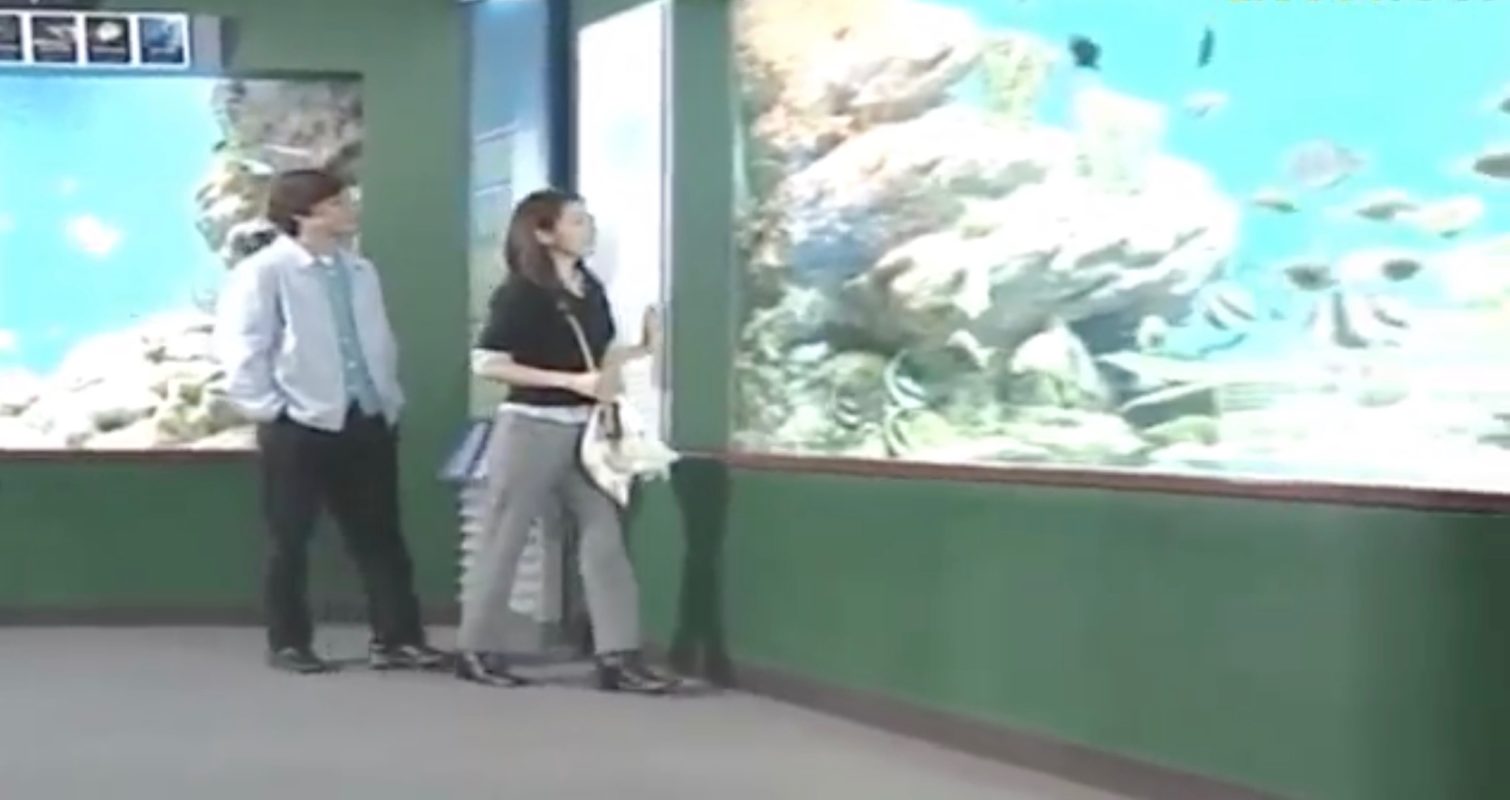 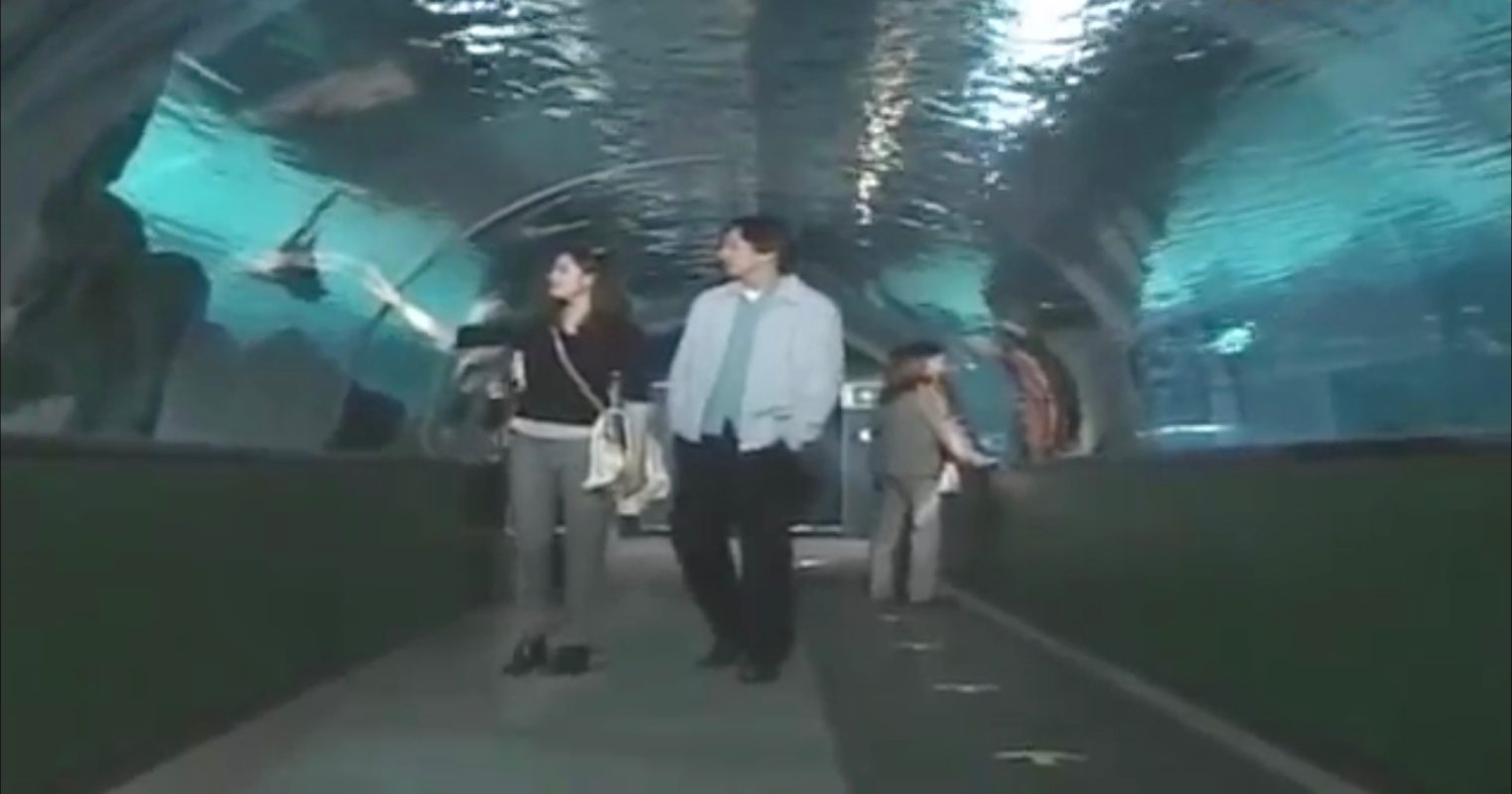 Episode 47 of YouTube series Workman [워크맨] (Lululala, 2019-present) was filmed here, where host Jang Sung-kyu experienced what it’s like to work as employee at an aquarium.