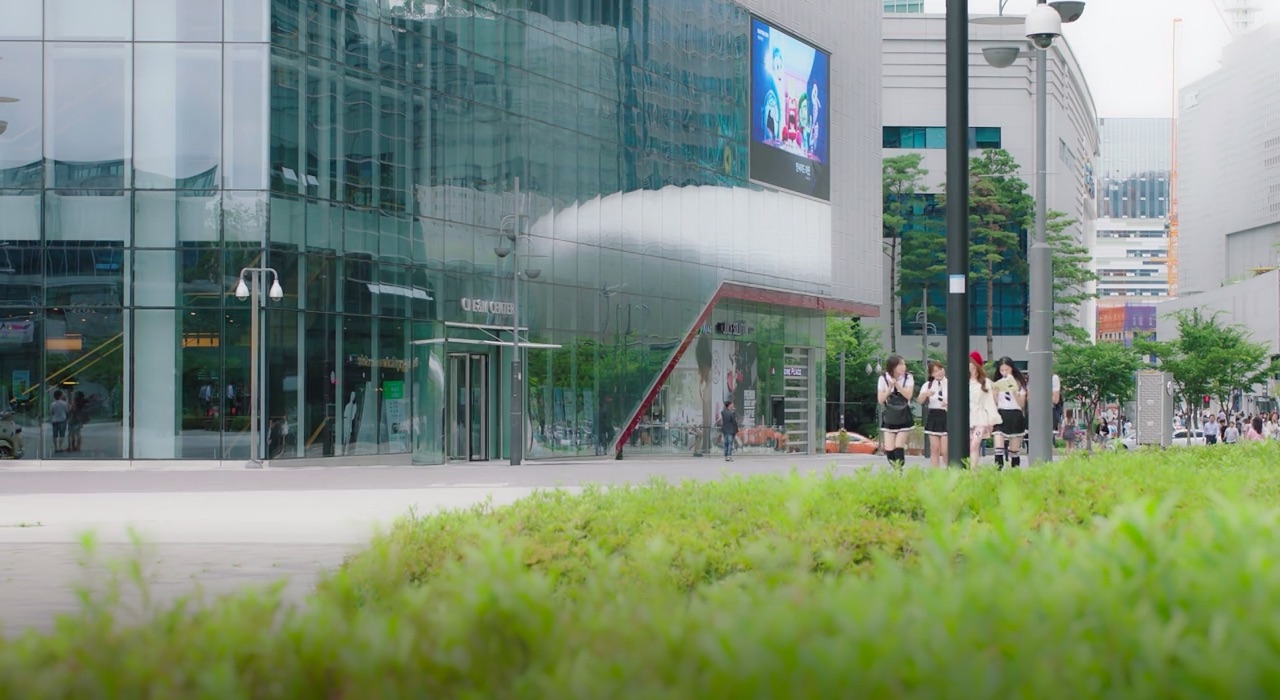 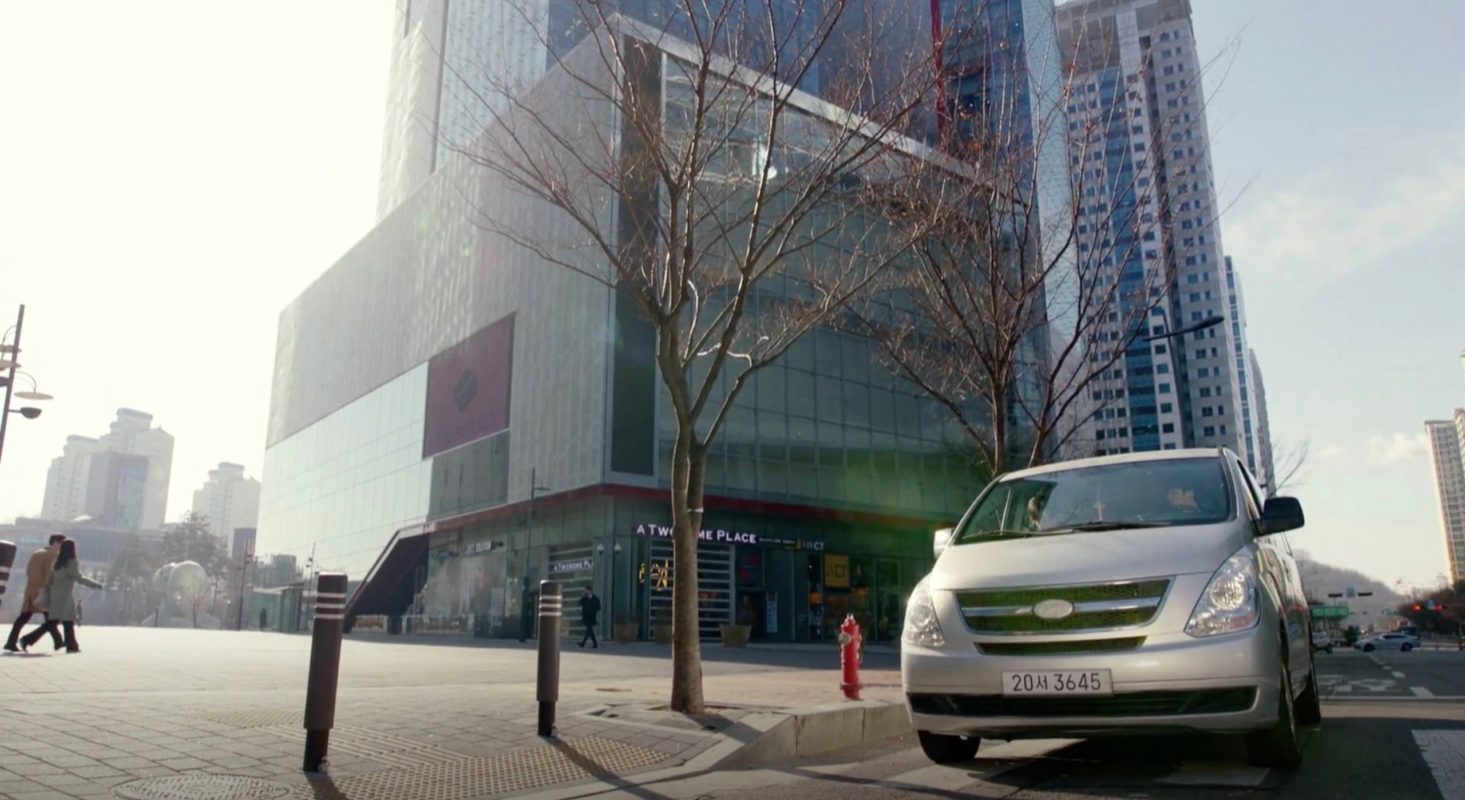 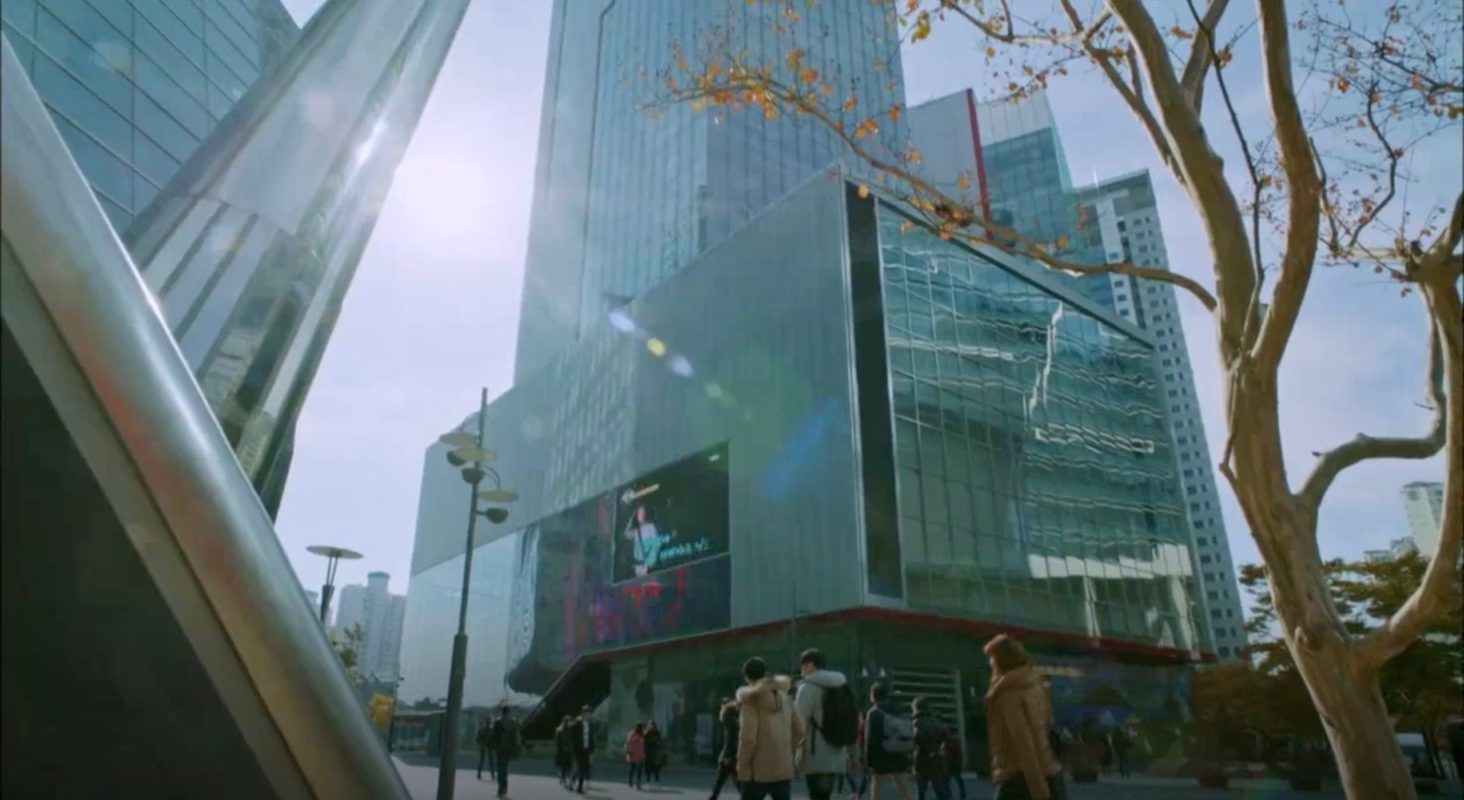 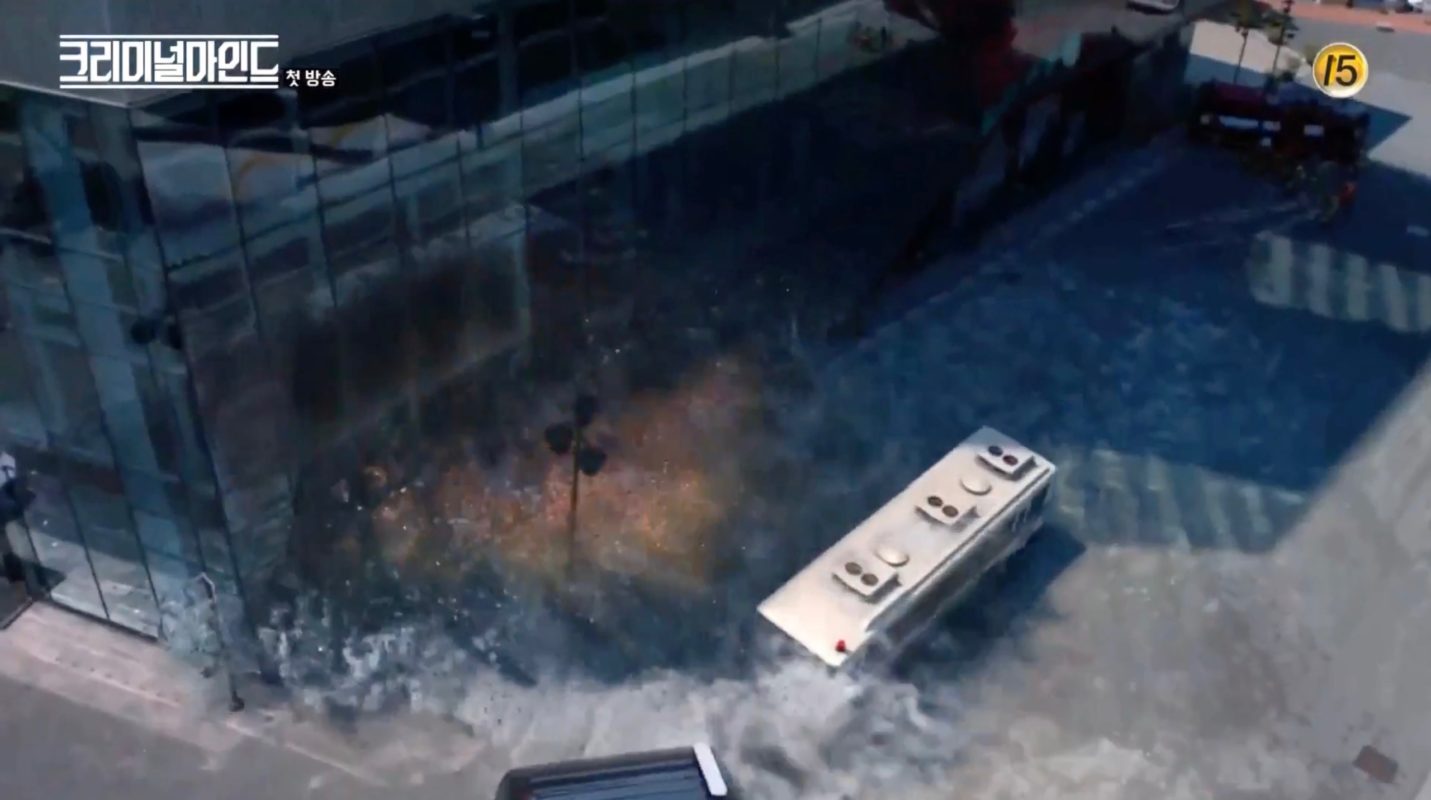 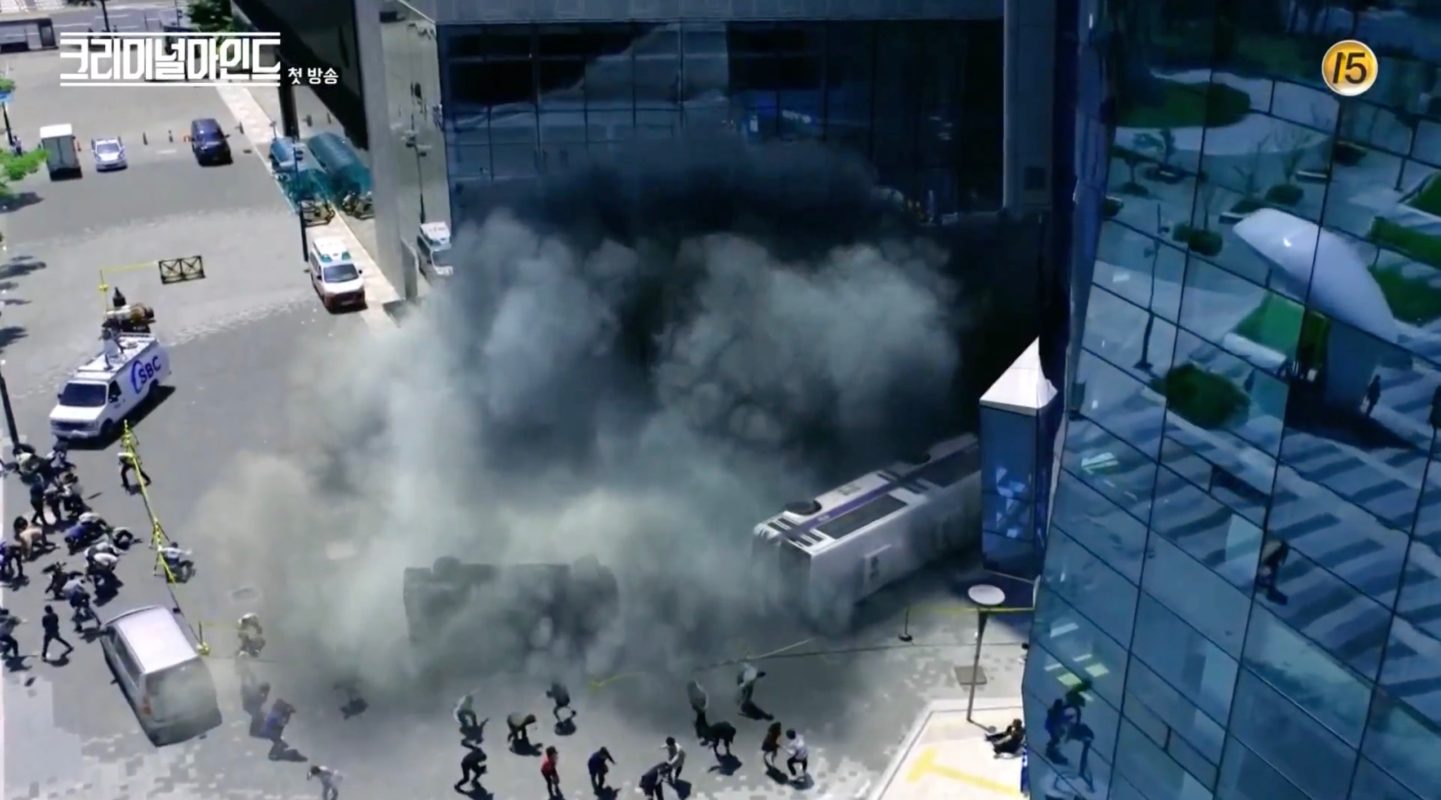 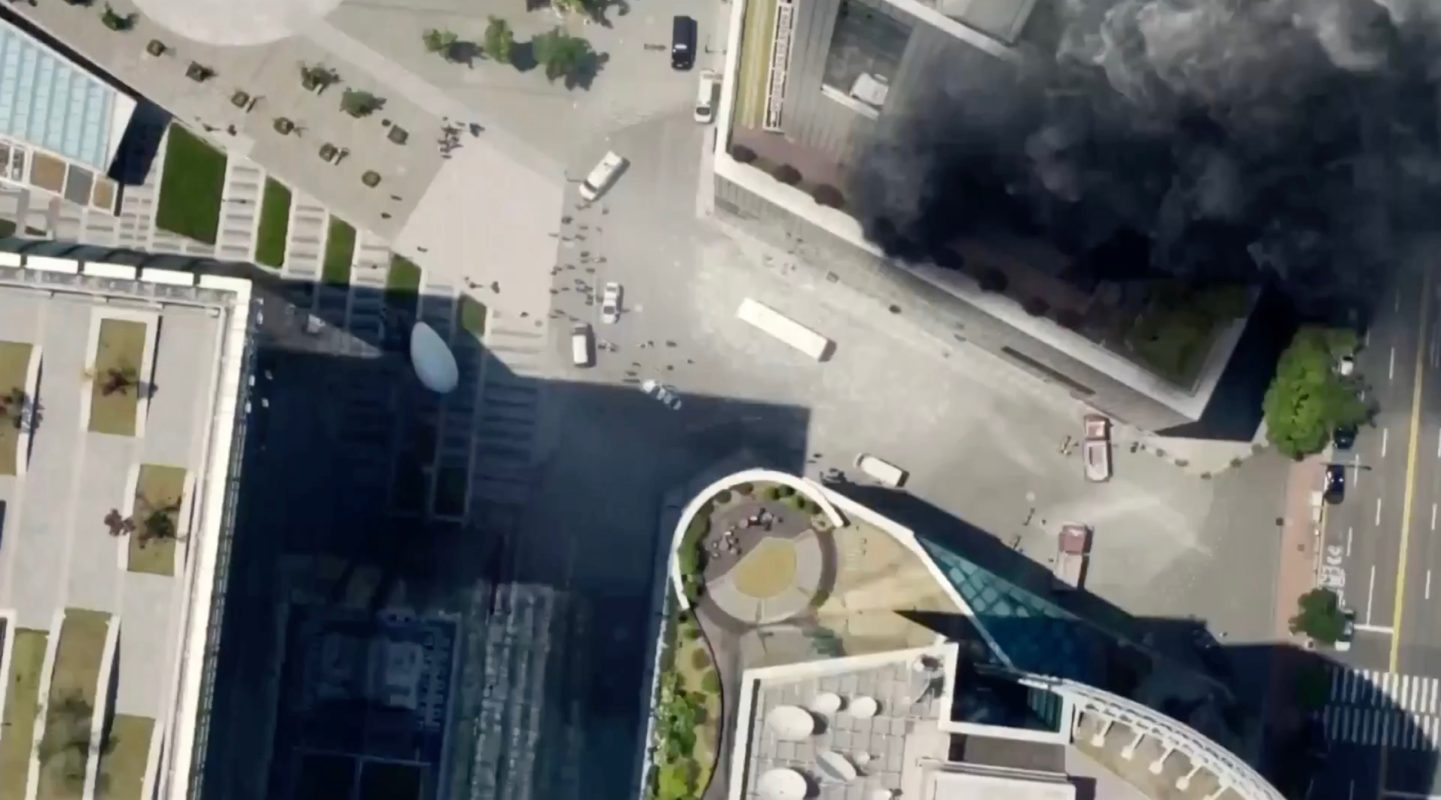 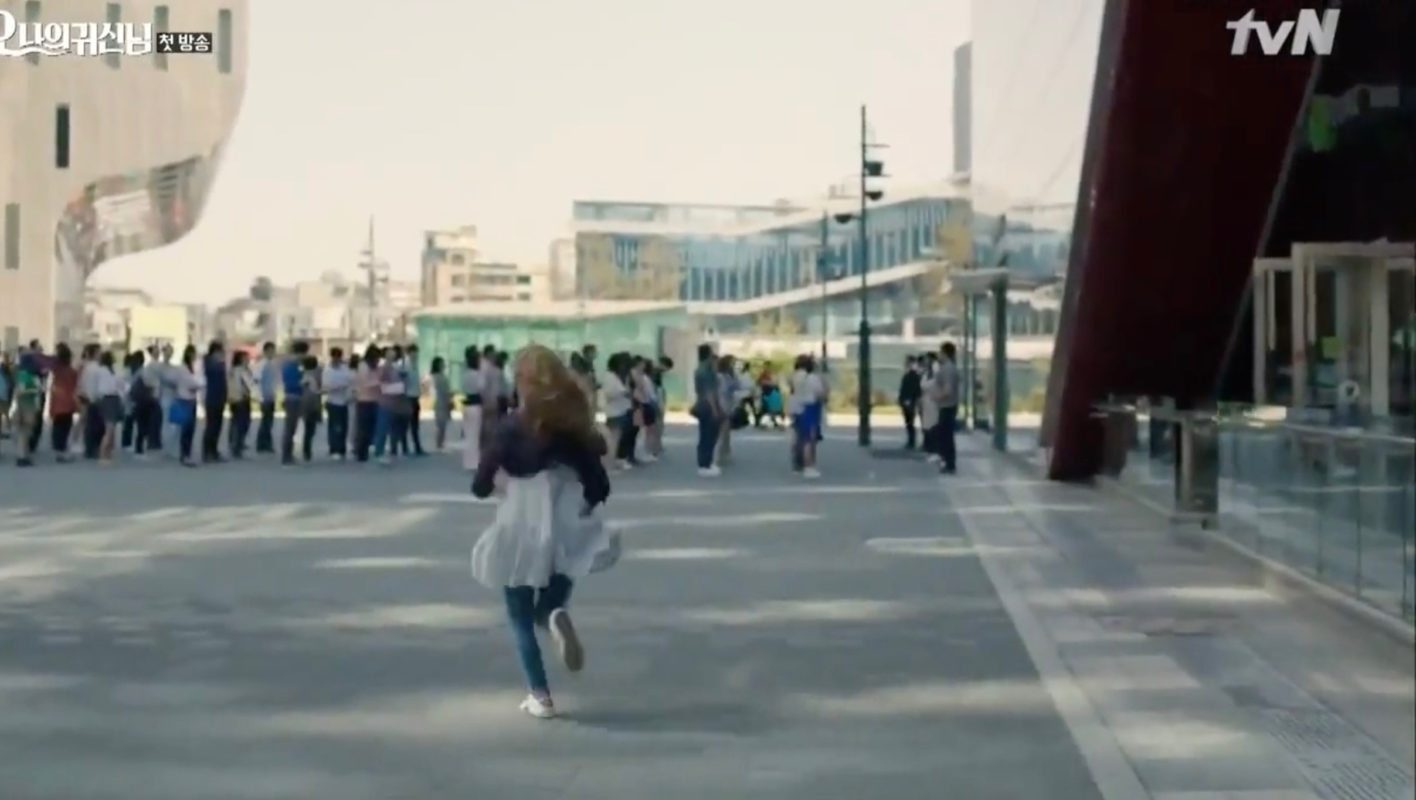 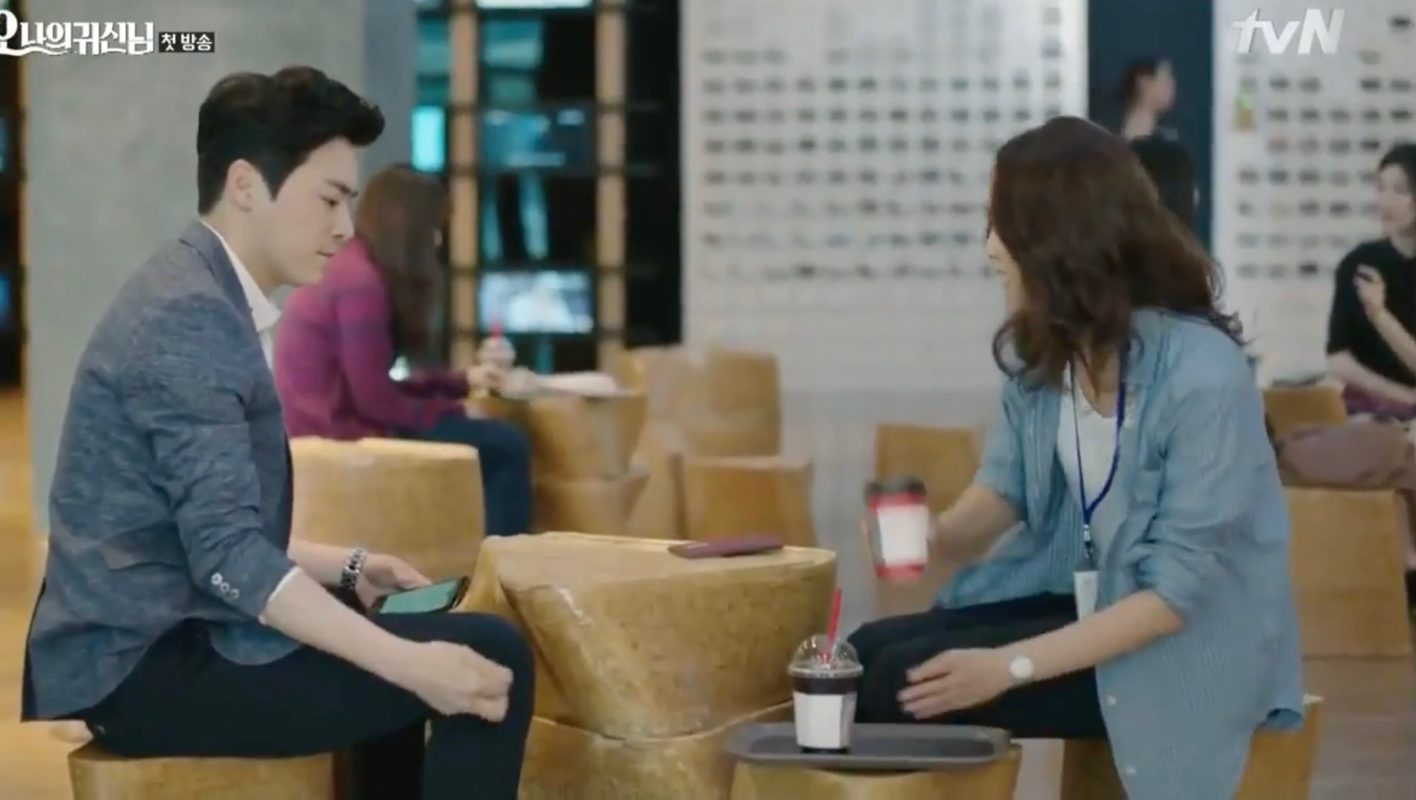 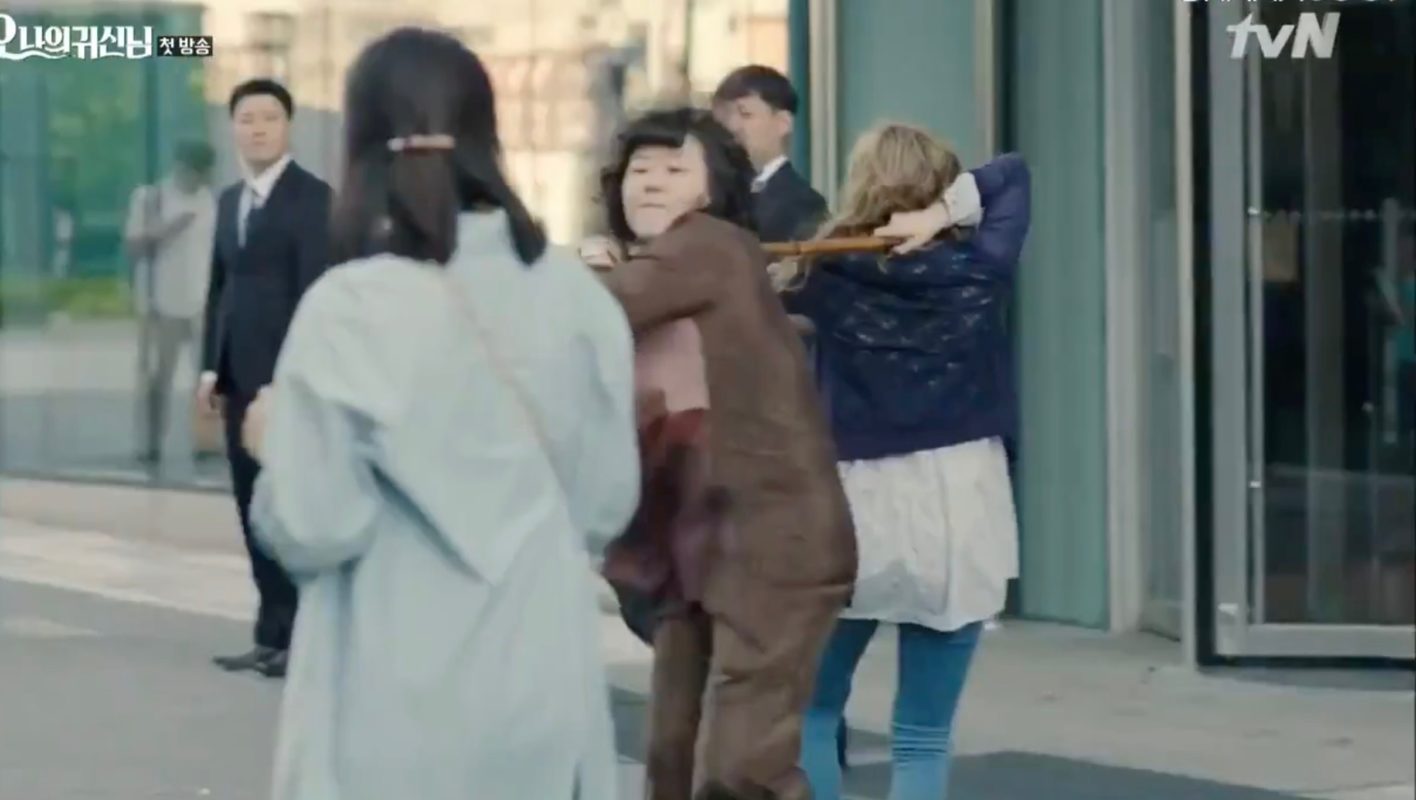 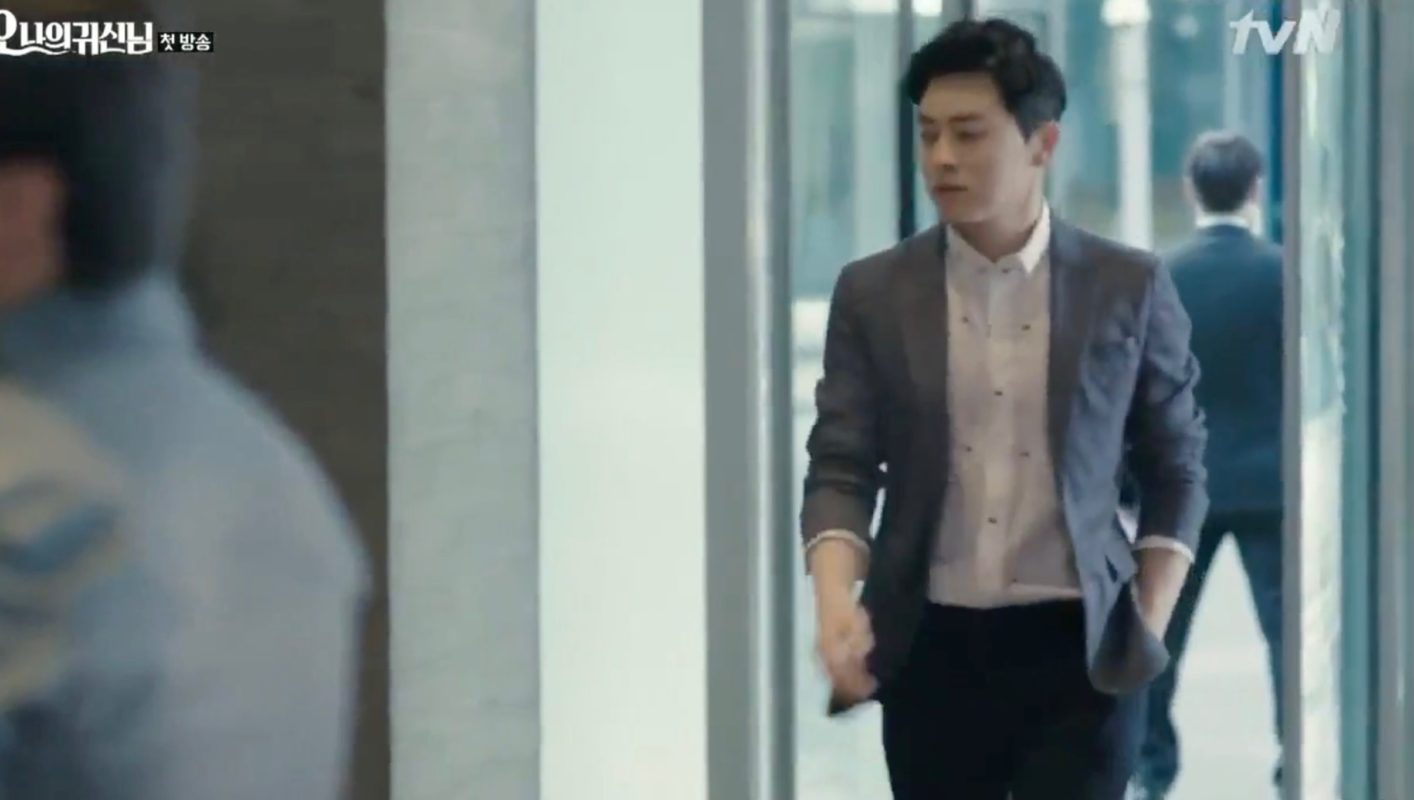 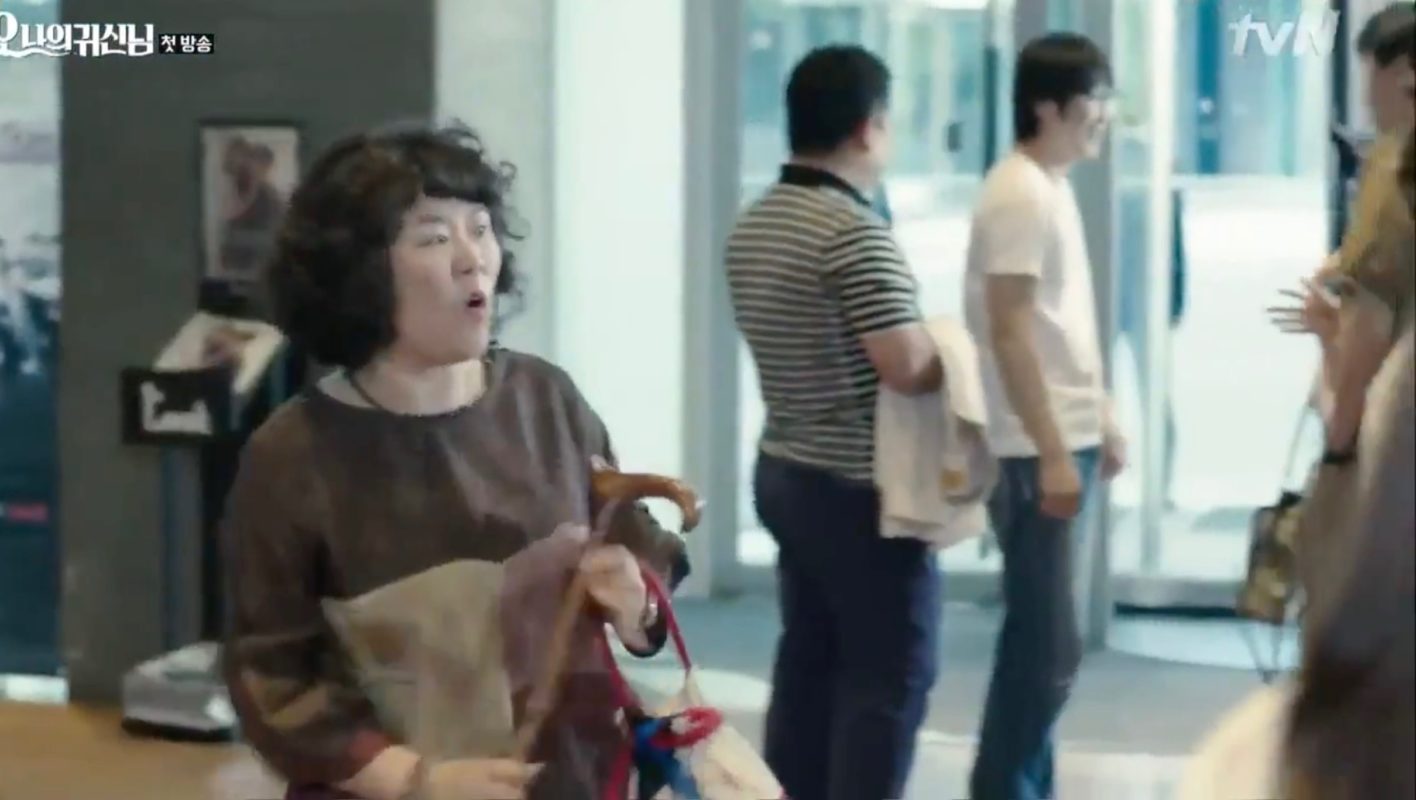 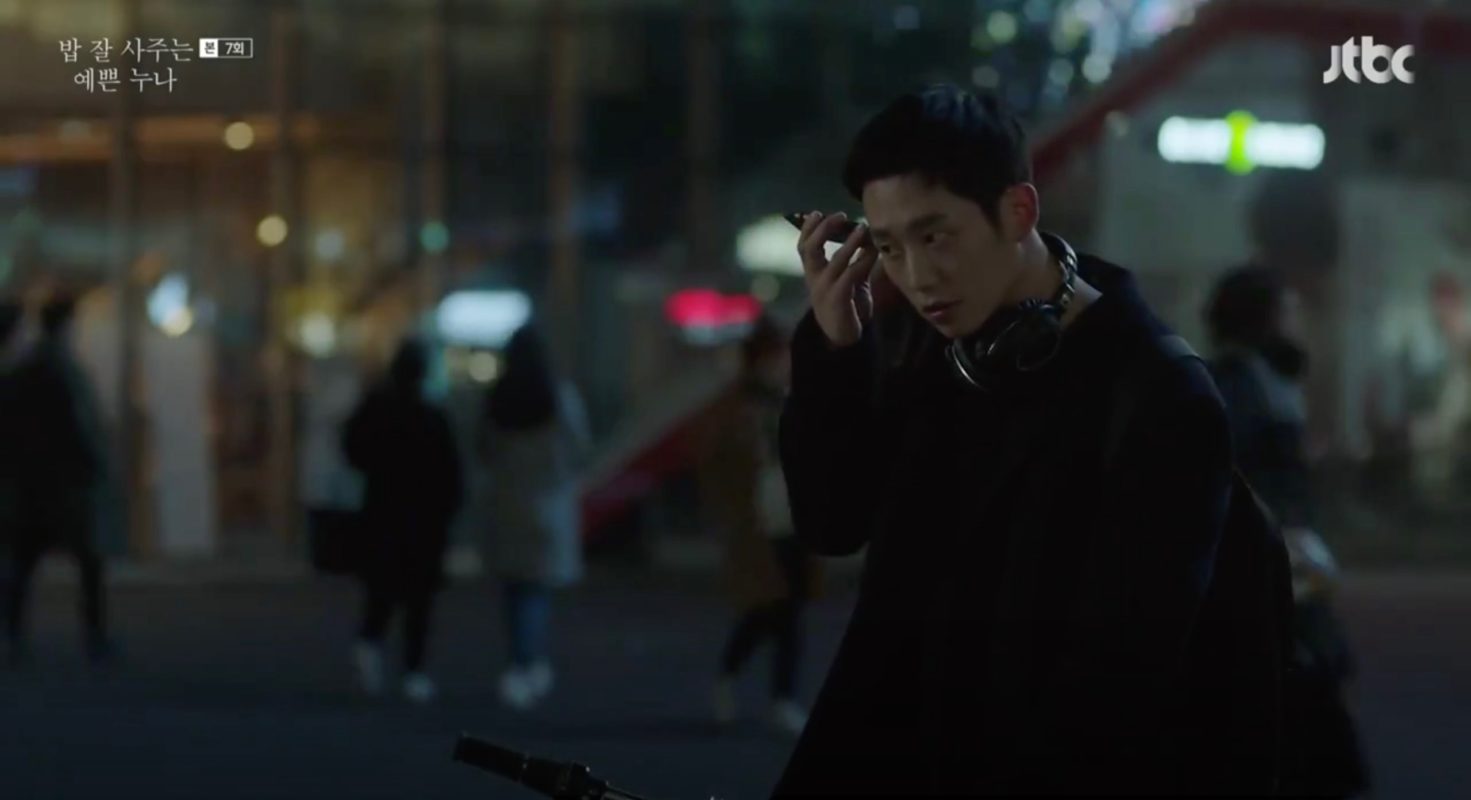 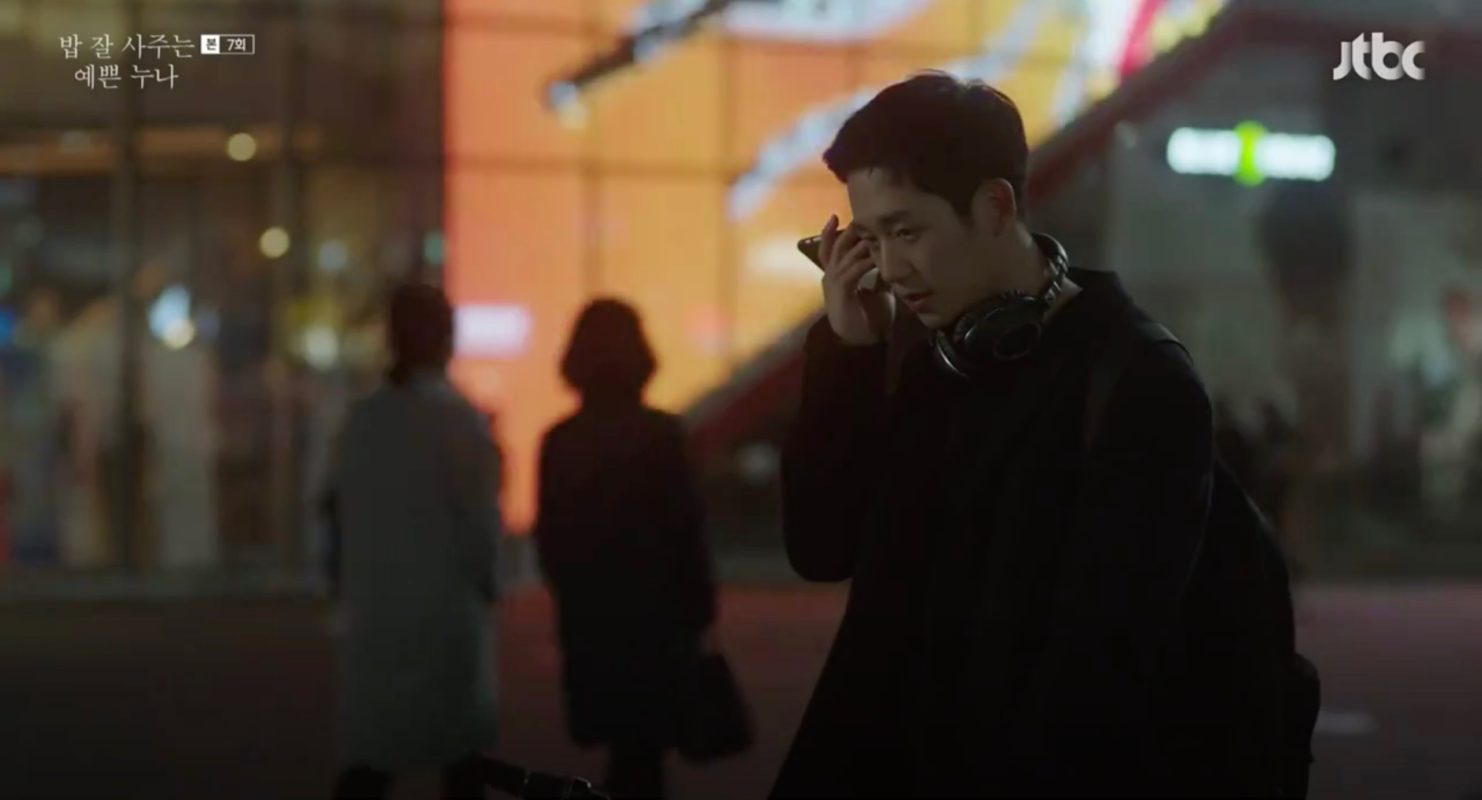 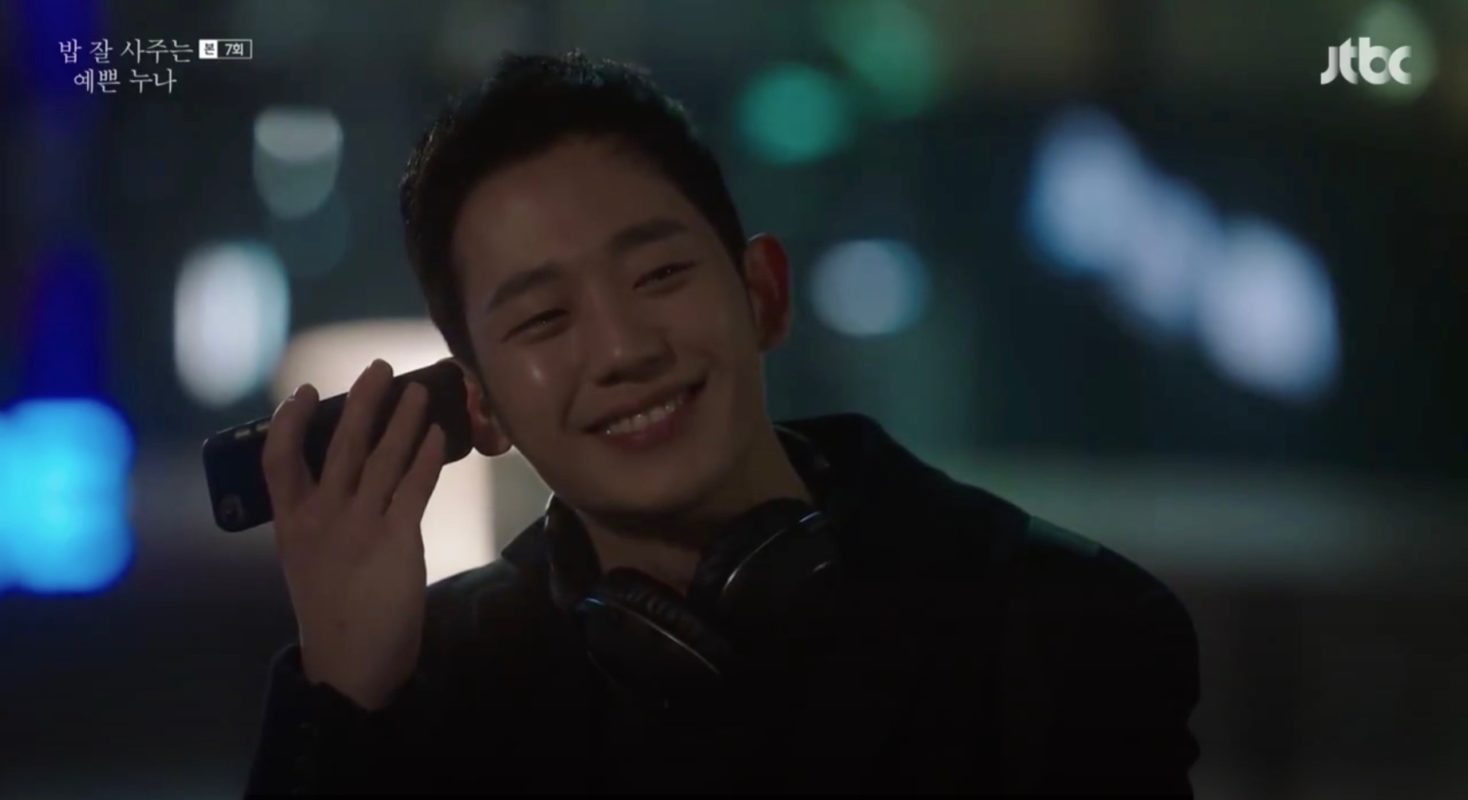 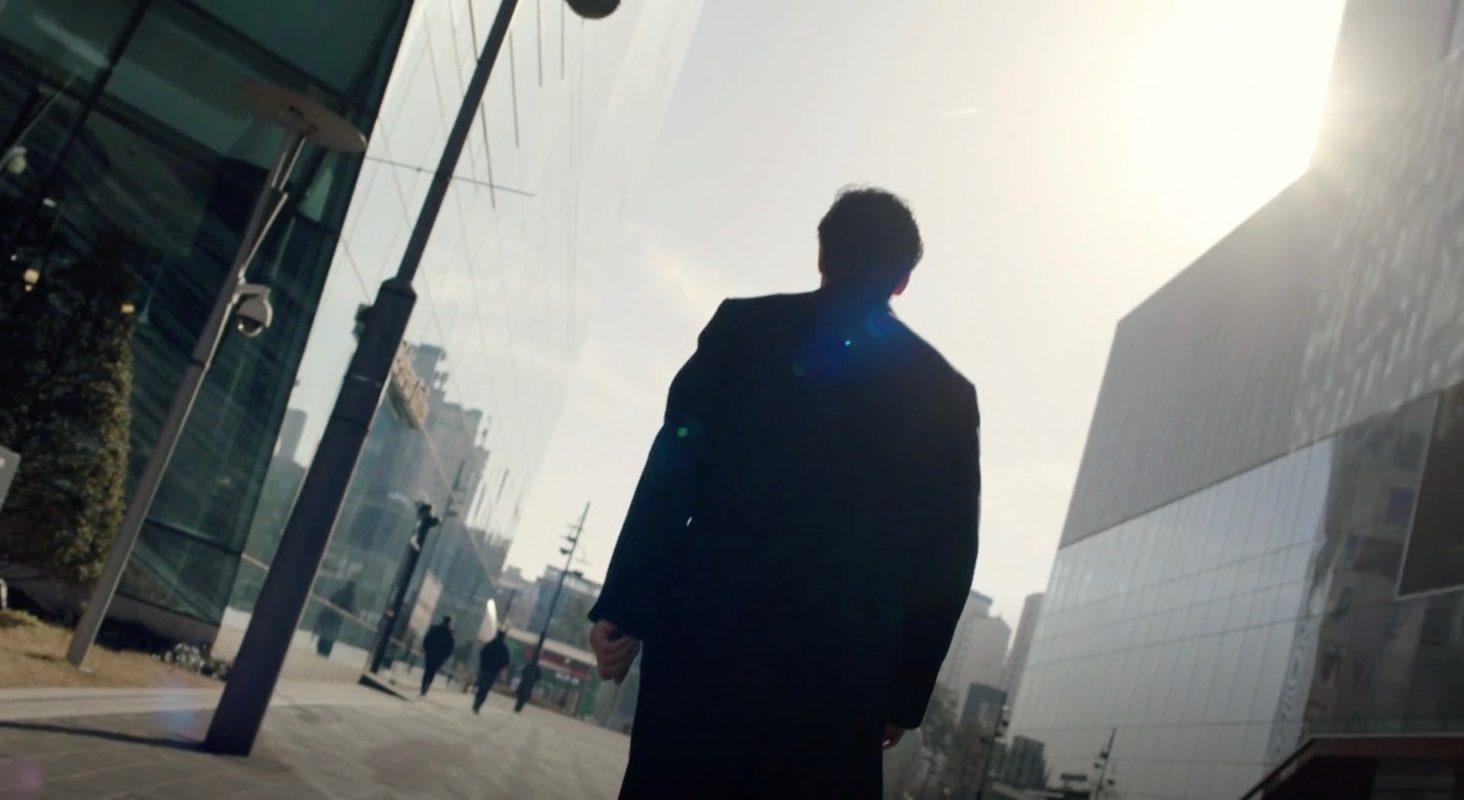 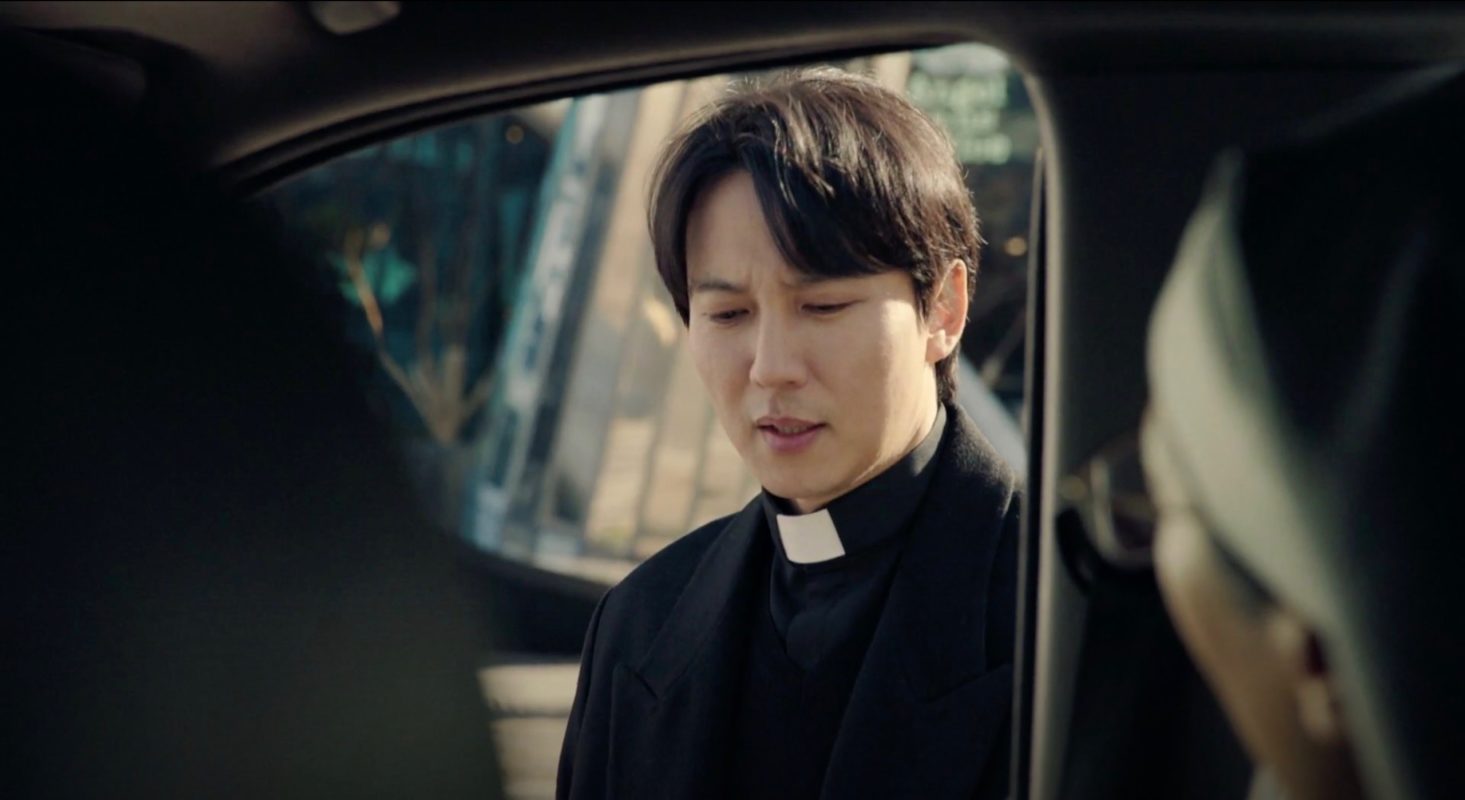 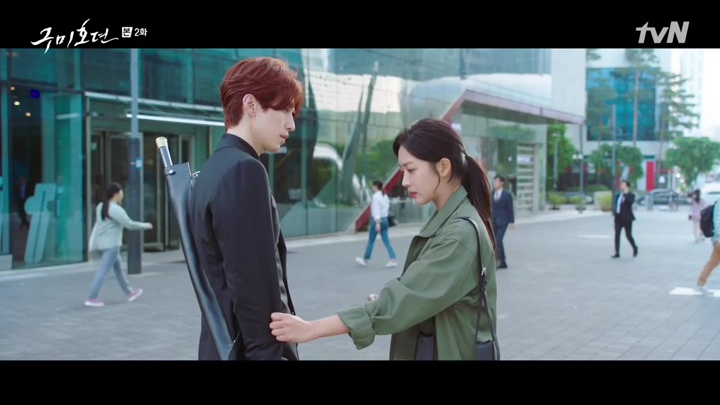 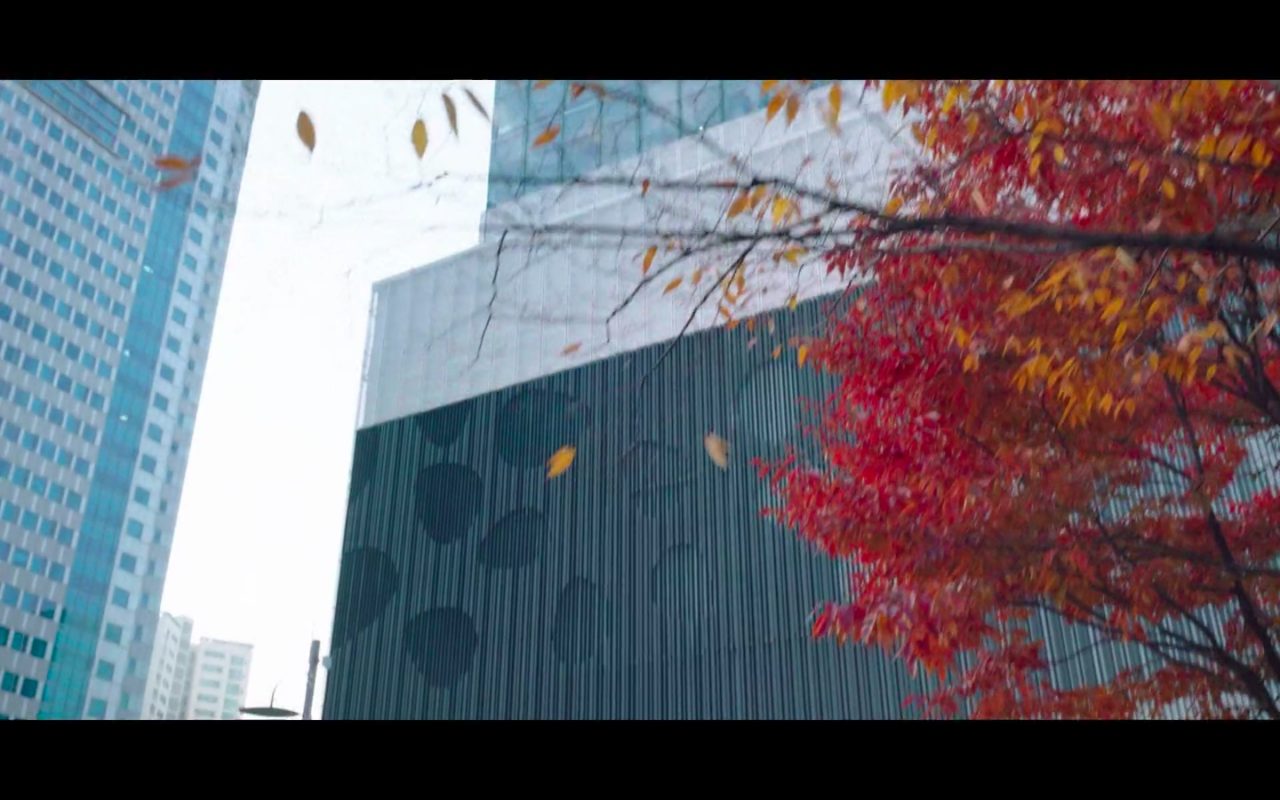 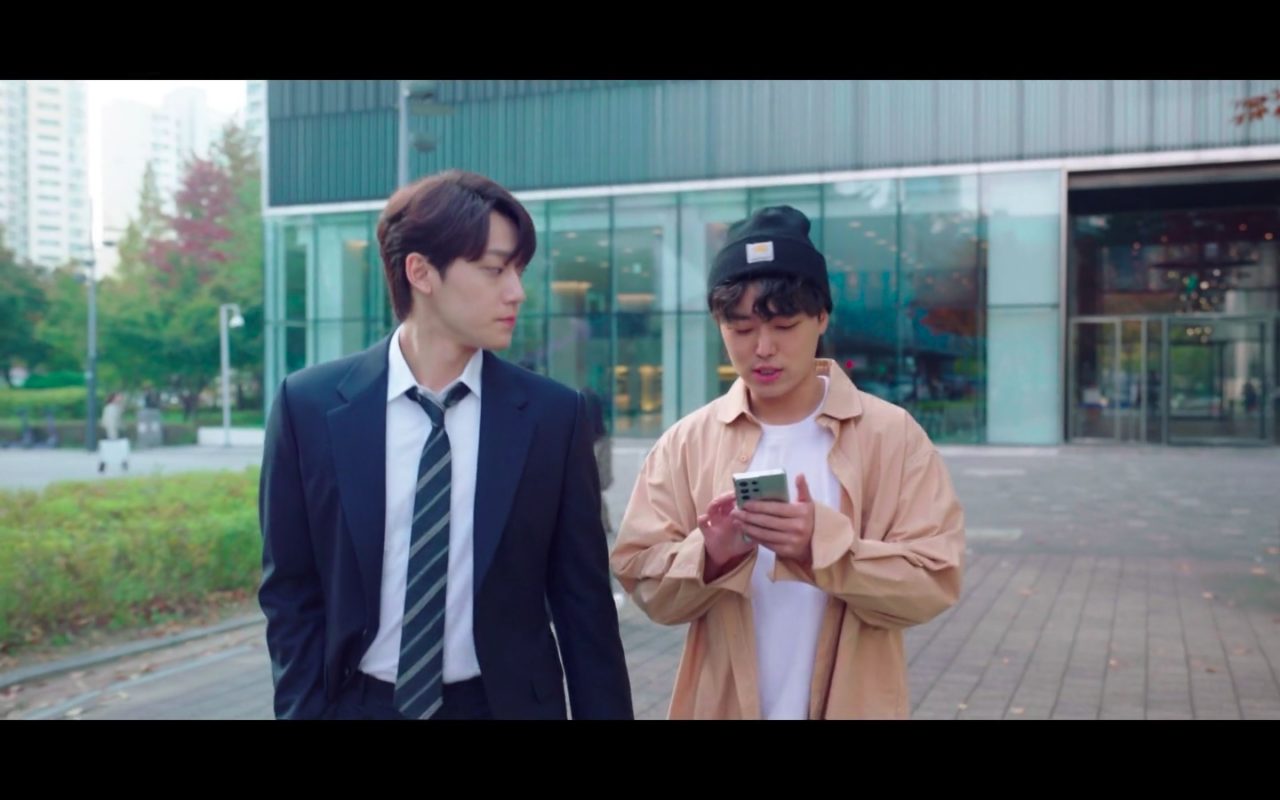 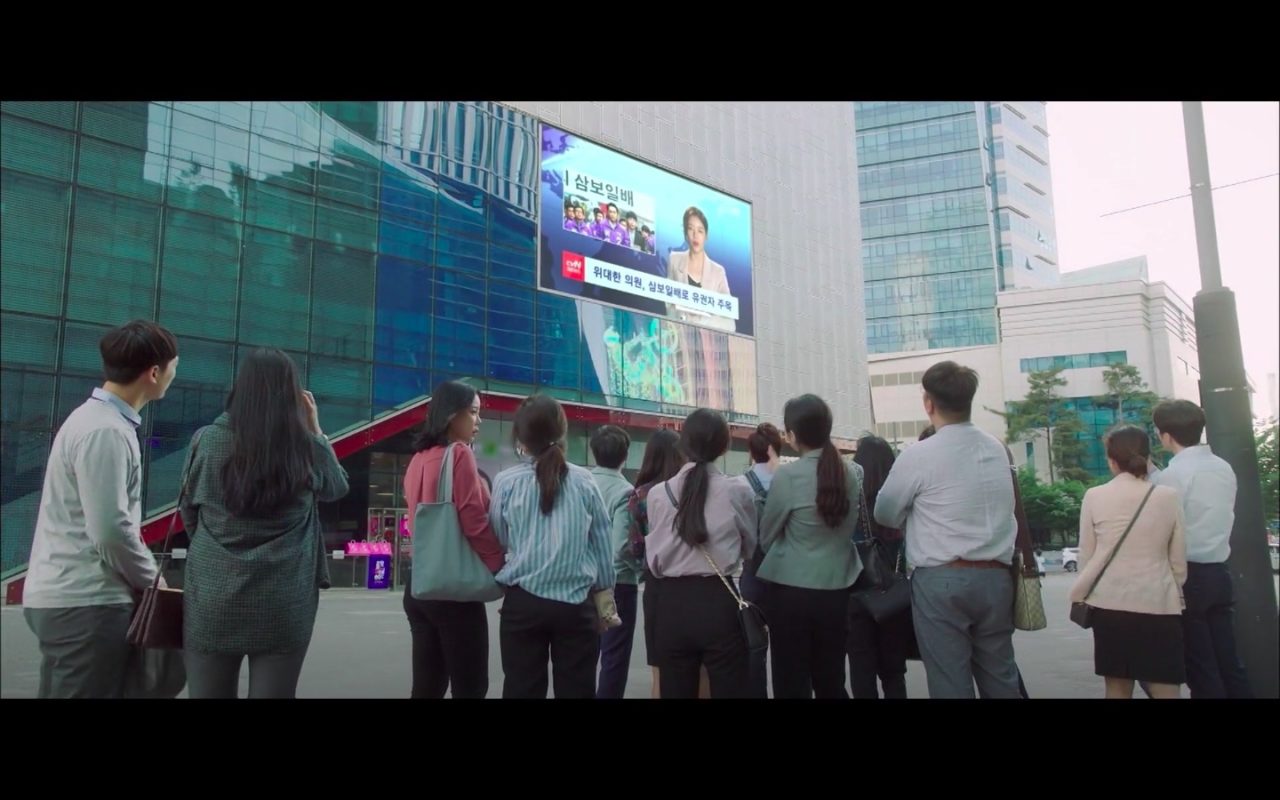 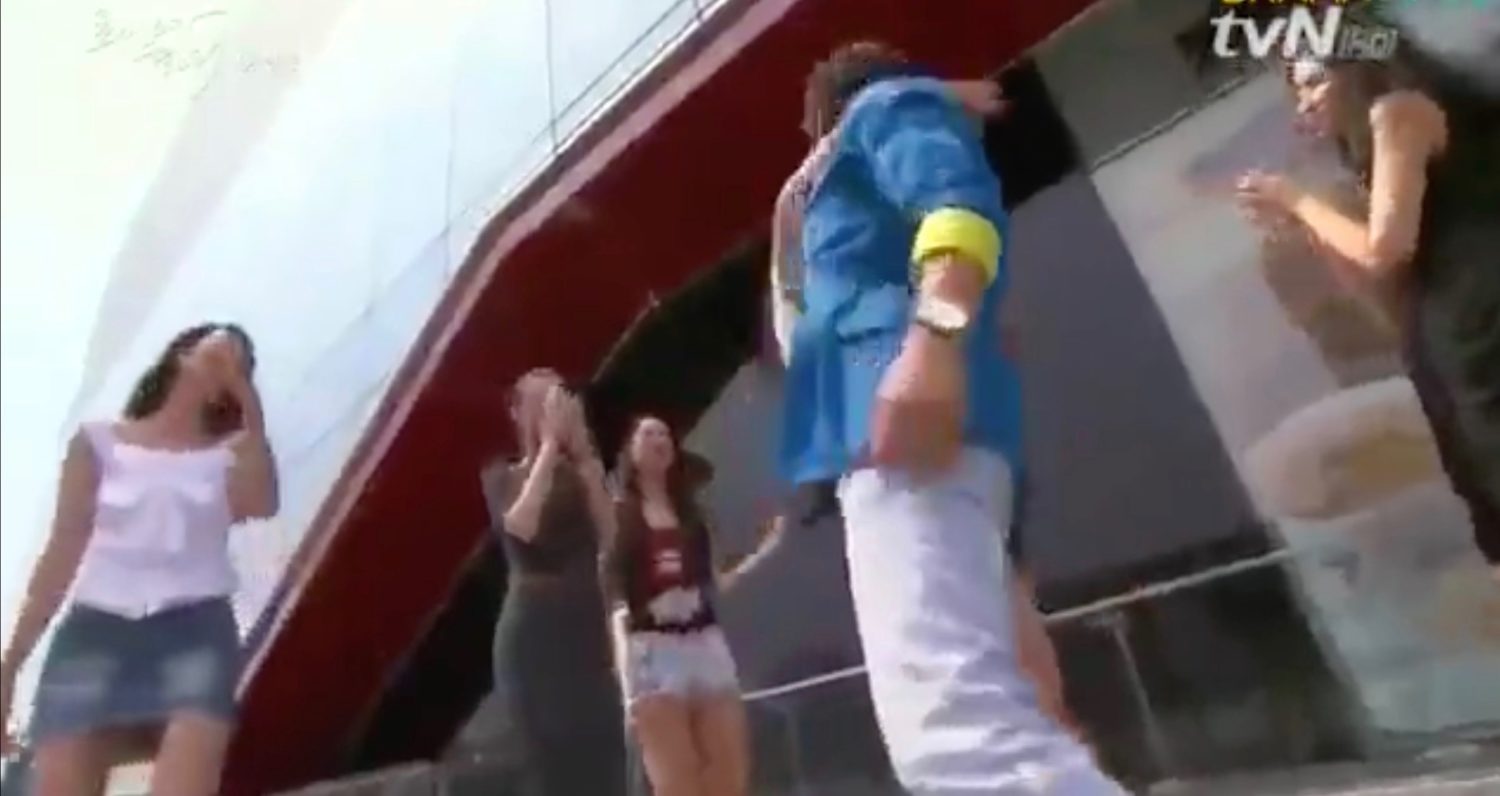 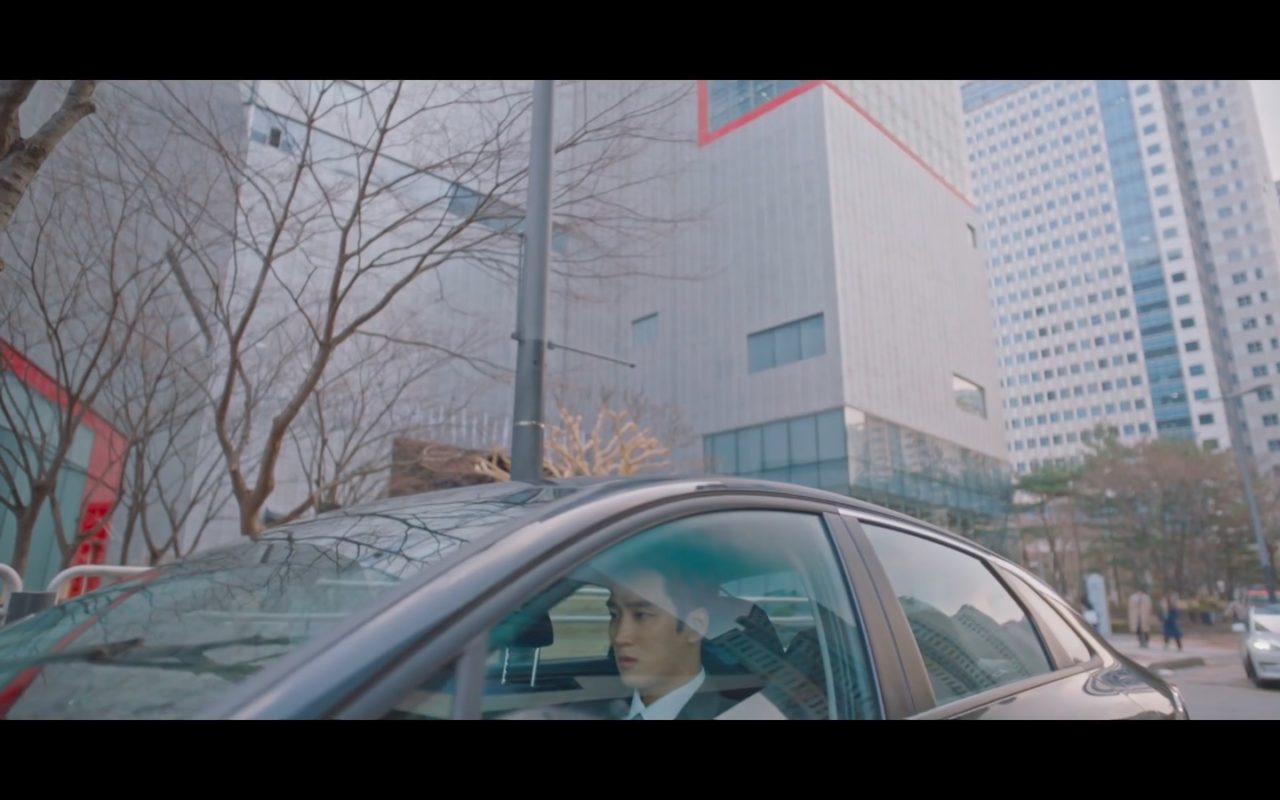 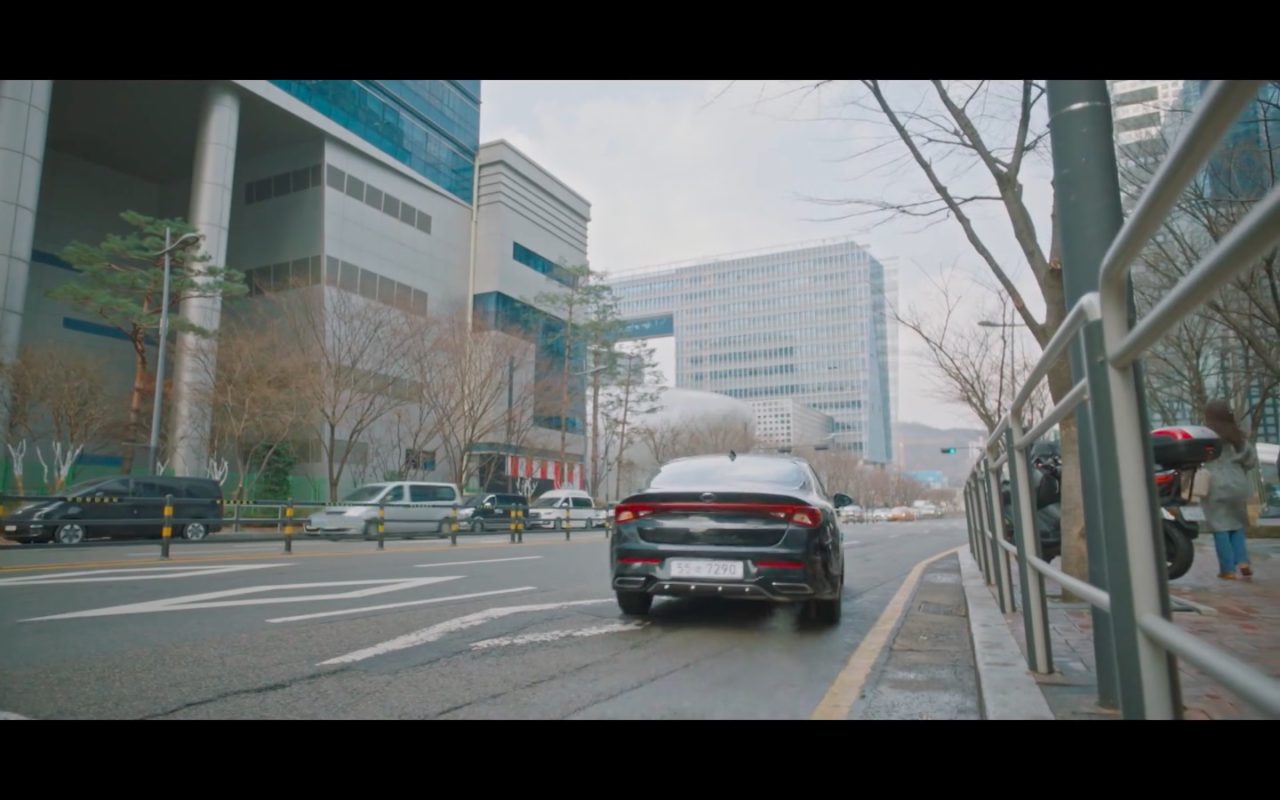 Kang Hae-jin (Kim Jae-young) had an appointment at this building in episode 2 of Love in Contract (월수금화목토) (tvN, 2022) and is seen getting out of the main entrance at Sangamsan-ro [상암산로].

While in his parked car outside this building in episode 5 of Military Prosecutor Doberman (군검사 도베르만) (tvN, 2022), Do Bae-man (Ahn Bo-hyun) thinks back briefly to what Kang Ha-joon (Kang Young -seok) had said to him in his new office, before driving off.

It is in front of this building where Lee Yeon (Lee Dong-Wook) wants to part ways with Nam Ji-a (Jo Bo-ah) forever in episode 2 of Tale of the Nine Tailed/Tale of The Nine-Tailed Fox (구미호뎐) (tvN, 2020), but she holds unto him; wanting to be introduced to his world.

This is seen as the ‘CVN’ broadcast building where Jung Soo-hyun (Lee Sun-bin) and Kim Hye-jin (Park Ha-na) work in The Great Show/Widaehan Sho (위대한 쇼) (tvN, 2019); as seen in episode 1.

On the way back from priest Lee Young-joon’s (Jeong Dong-hwan) funeral, Kim Hae-il (Kim Nam-gil) asks his fellow church mates to drop him off in front of this building in episode 6 of The Fiery Priest/Hot Blooded Priest (열혈사제) (SBS, 2019).

Seo Joon-Hee (Jung Hae-In), on his way to his office, stops in front of this building to listen to a voice message from Yoon Jin-Ah (Son Ye-Jin) in which she tells him that she loves him in episode 7 of Something in the Rain/Pretty Noona Who Buys Me Food/Pretty Sister Who Treats Me to Meals (밥 잘 사주는 예쁜 누나) (JTBC, 2018).

It is in this building that the bomb explodes at the beginning of episode 1 of Criminal Minds (크리미널 마인드) (tvN, 2017).

Na Bong-sun (Park Bo-young) goes into this building to hide from Seobinggo (Lee Jung-eun), an ajumma that sees ghosts, in episode 1 of Oh My Ghostess/Oh My Ghost (오 나의 귀신님) (tvN, 2015). Later, we see Kang Sun-woo (Jo Jung-seok) coming here to meet up with his long-time friend Lee So-hyeong (Park Jung-ah) who works as a PD here.

After their break-up, Sunwoo In-young (Jo Yeo-jeong) imagines in episode 1 of I Need Romance (Romaenseuga Pilyohae/로맨스가 필요해) (tvN, 2011) how her ex-boyfriend Kim Sung-soo (Kim Jeong-hoon) dances in front of this building with different girls; all dressed in (very) short skirts. This is also where Kang Hyun-joo’s (Choi Song-hyun) ex-fiancé works and she comes here in episode 3 to take revenge as he stood her up on their wedding day.

Also appears in Queen In-Hyun’s Man/The Queen and I (인현왕후의 남자) (tvN, 2012), particularly in scenes where Choi Hee-jin (Yoo In-na) is waiting in between filming her drama series, like in episode 7 and 9.

CJ E&M Center [CJ E&M센터] is a building that belongs to the CJ Group, an entertainment and media company. This building also houses the broadcaster tvN (Total Variety Network), a nationwide entertainment network owned by CJ ENM E&M Division, which was launched in 2006.

This building is located in Seoul’s neighborhood Sangam [Sangam-dong/상암동] and sits right next to Digital Media City [DMC홍보관] and vis-à-vis the YTN Building [YTN 뉴스퀘어]. It has a media lobby and cafés on the first floor, and studios where the weekly live music show ‘M Countdown’ (엠카운트다운) is filmed every Thursday.