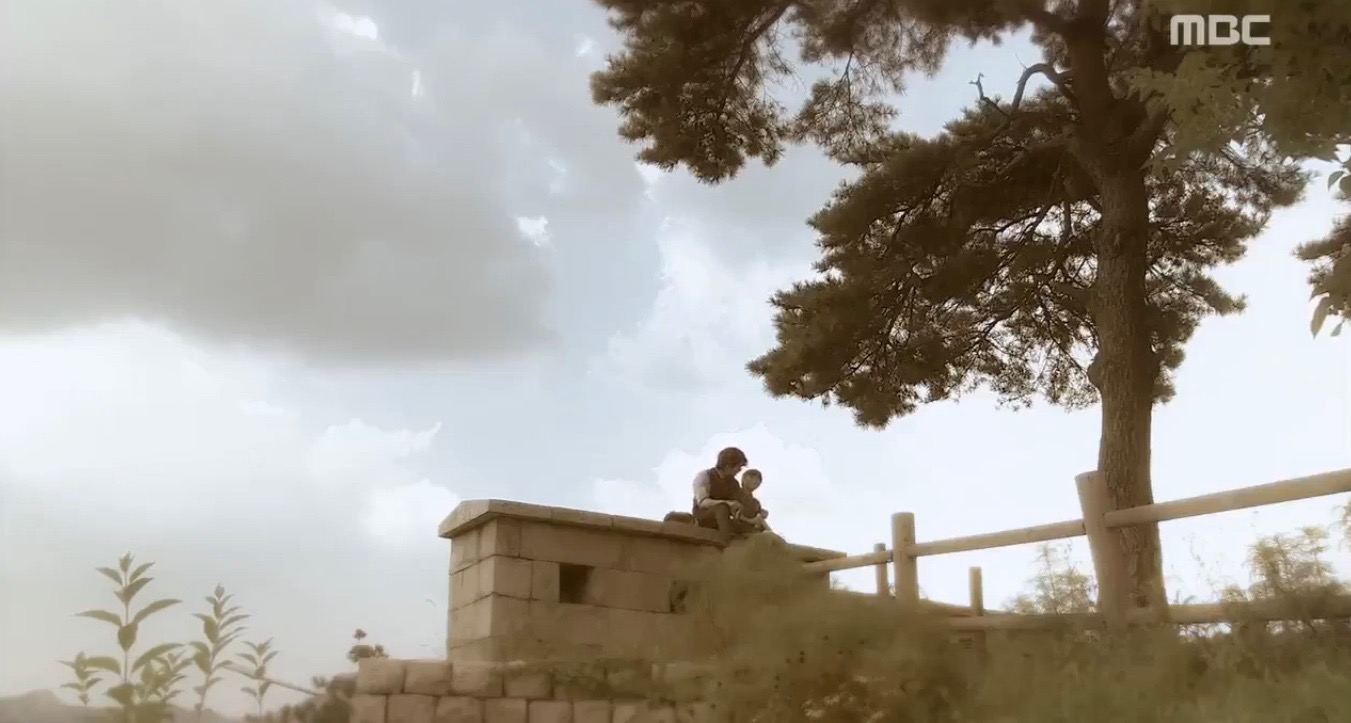 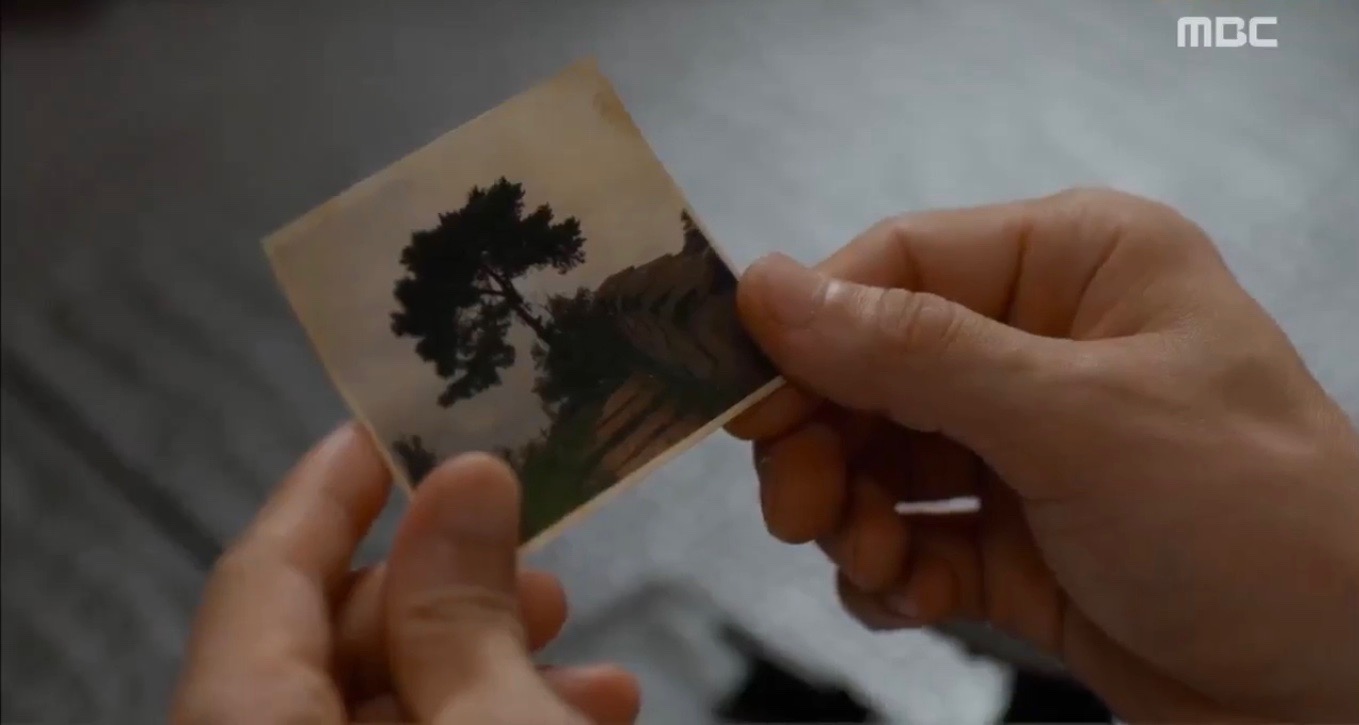 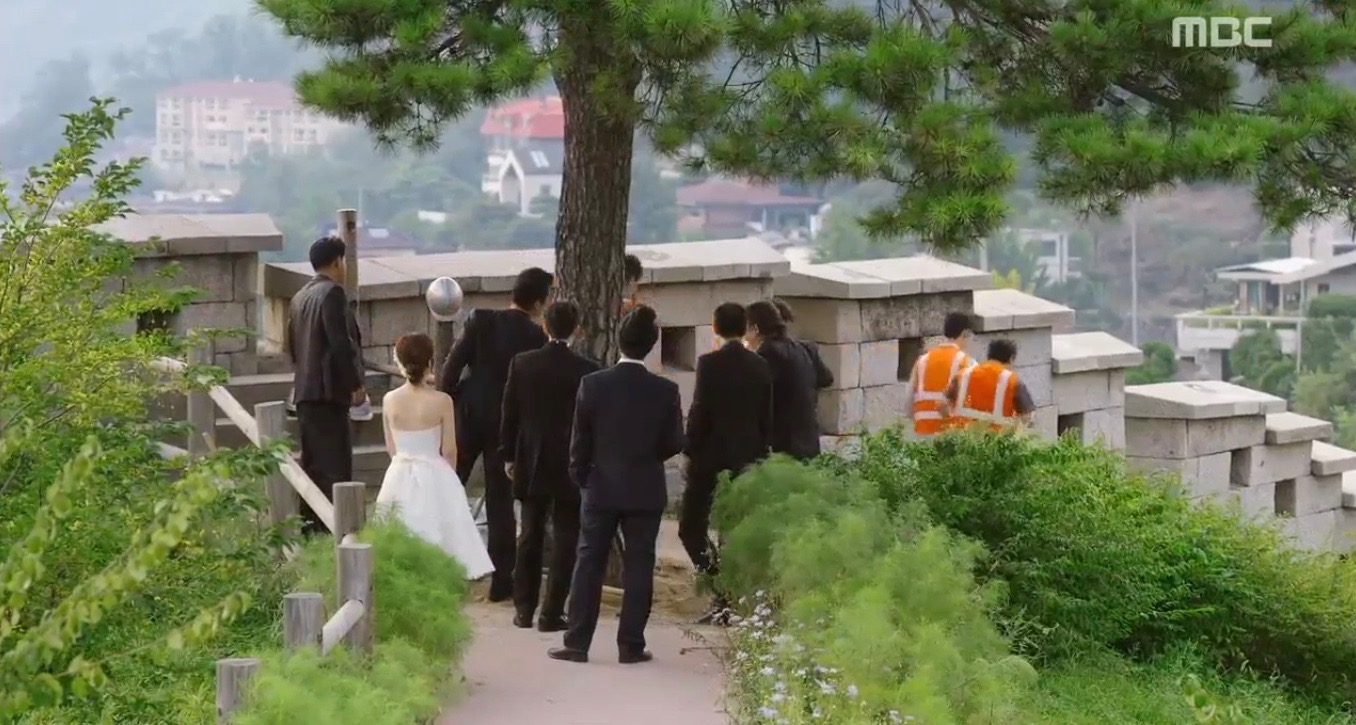 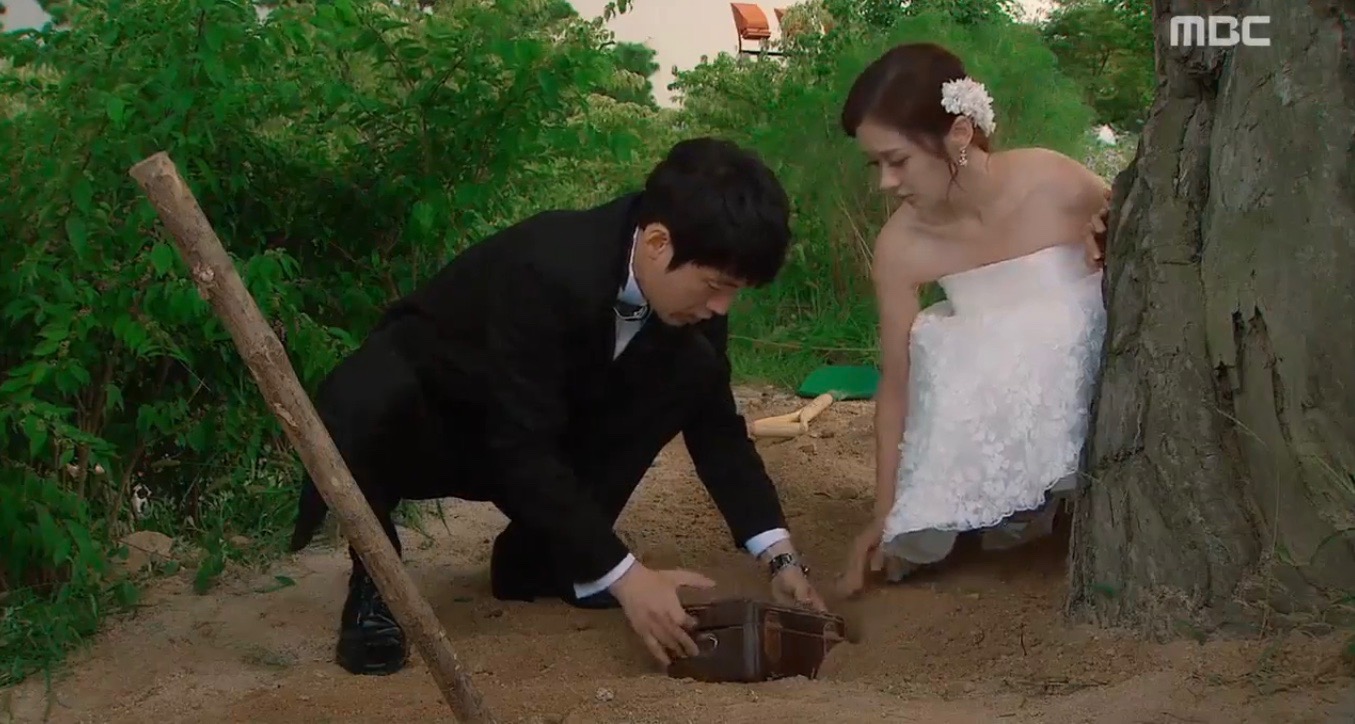 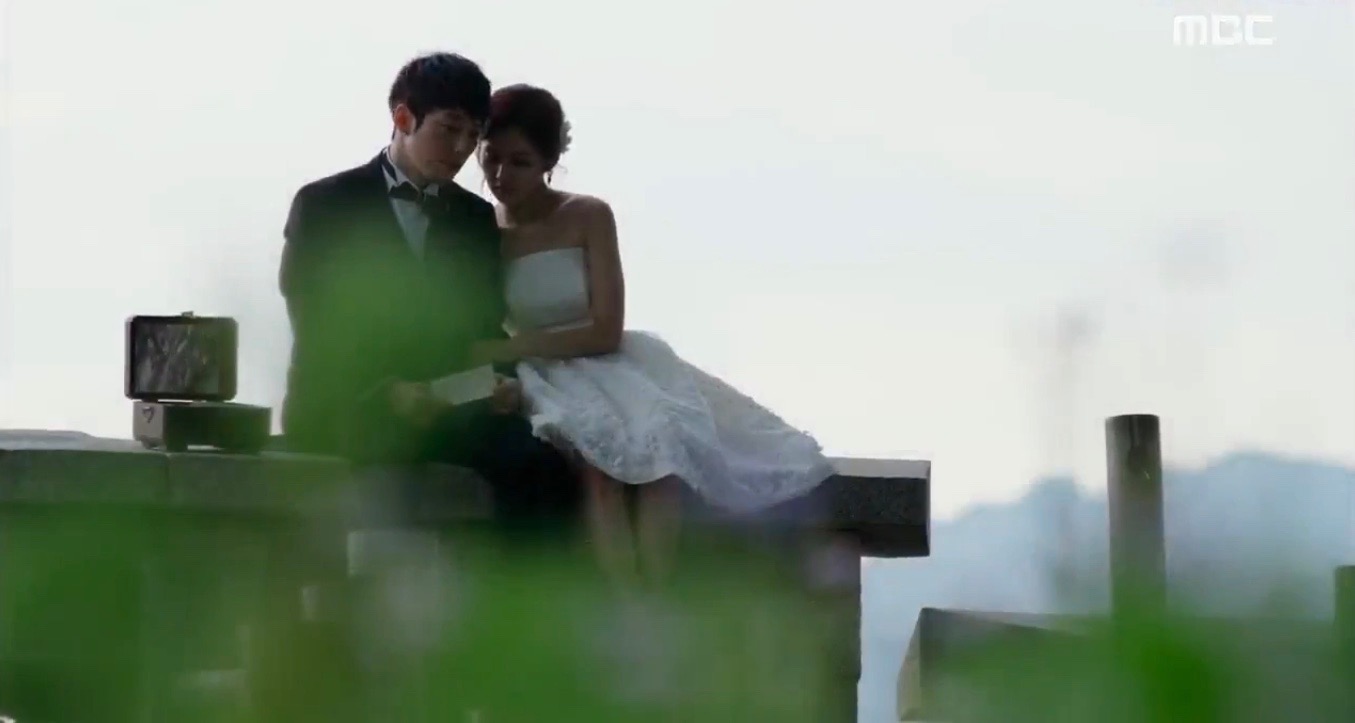 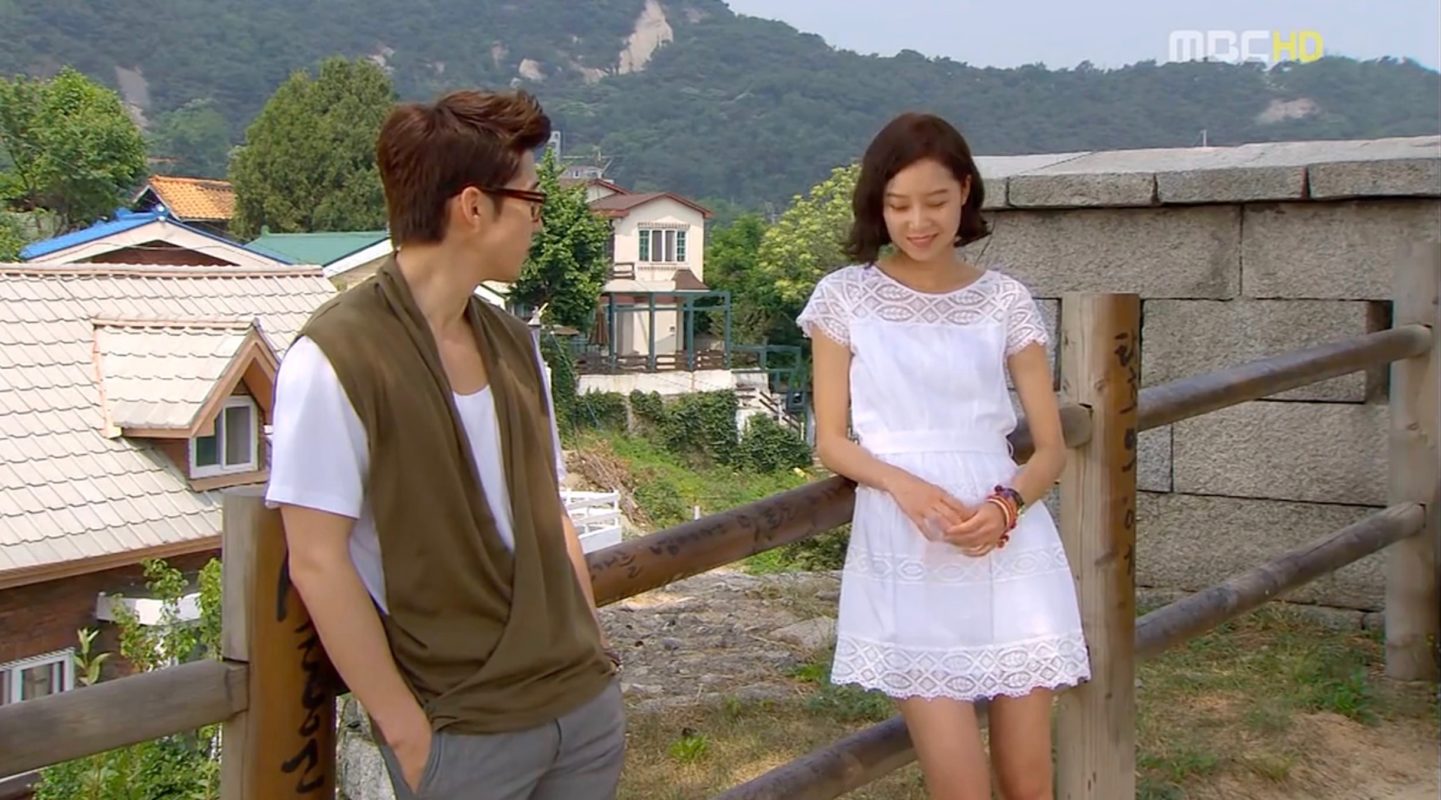 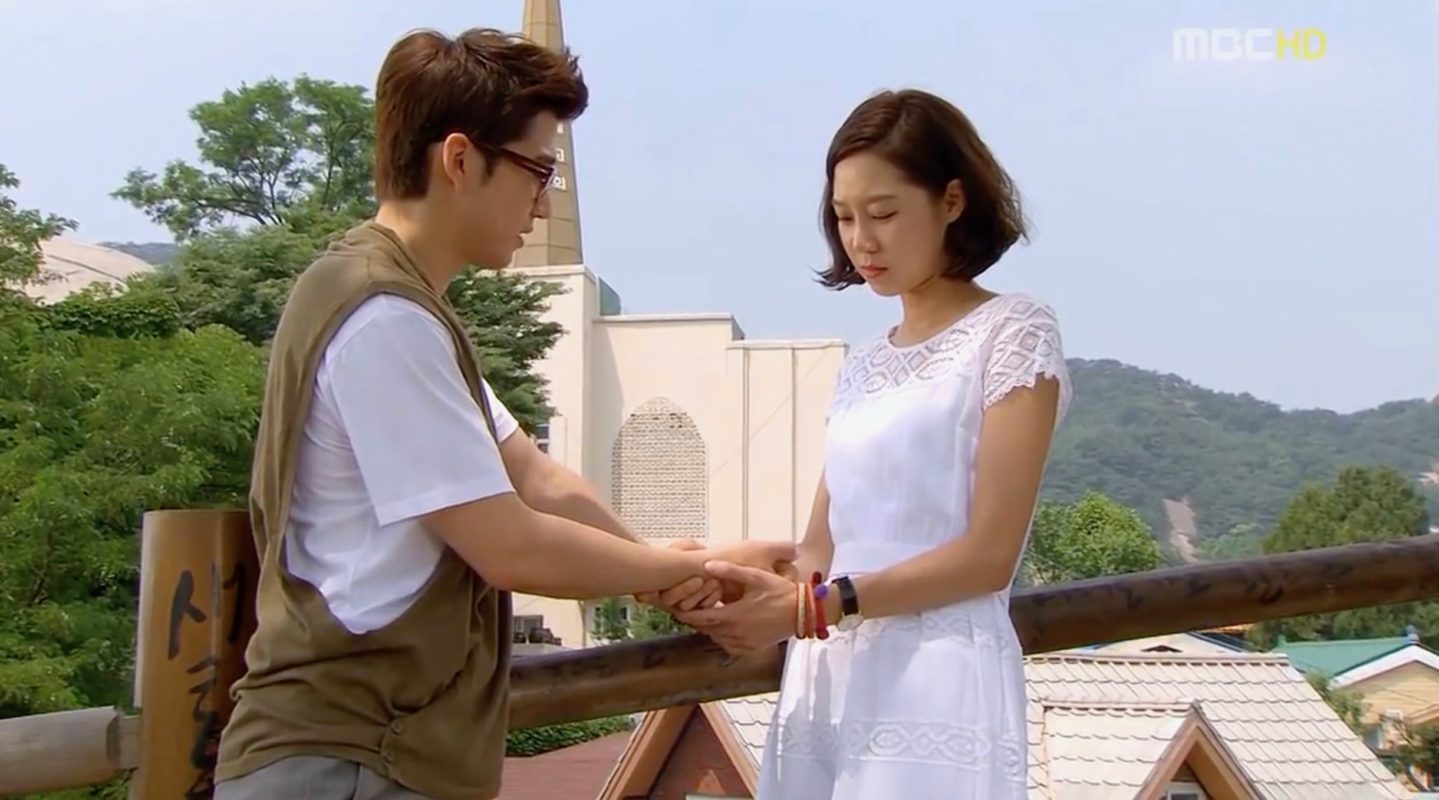 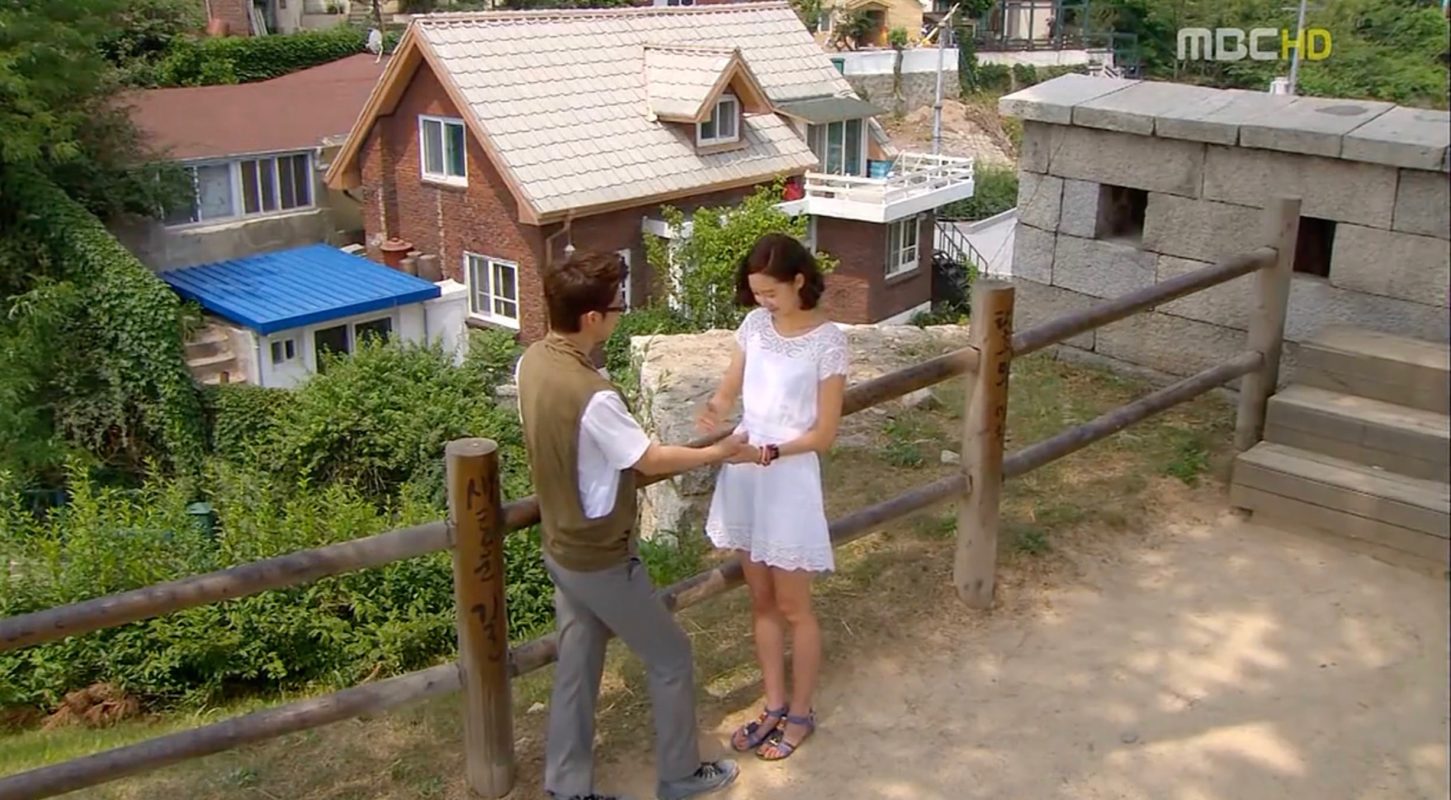 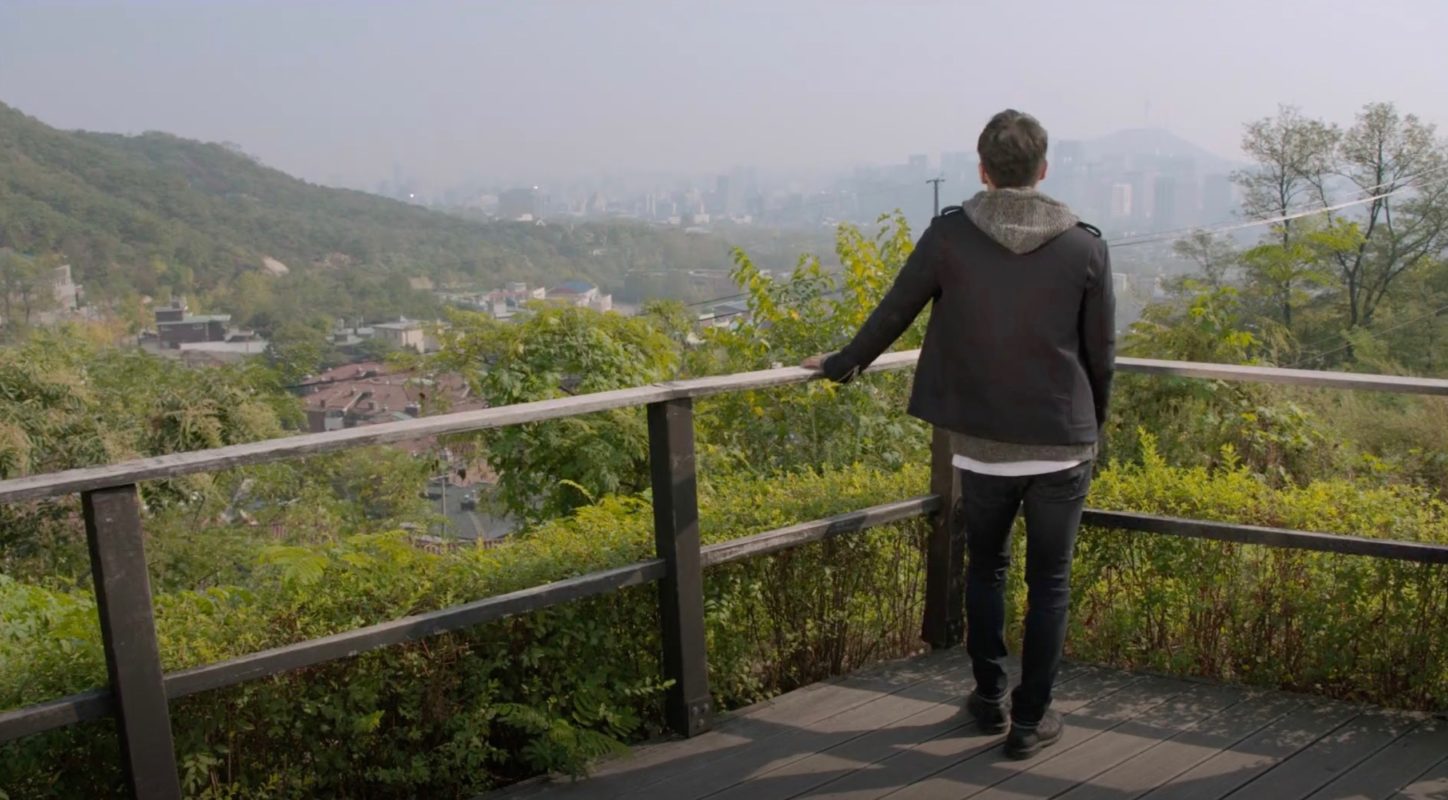 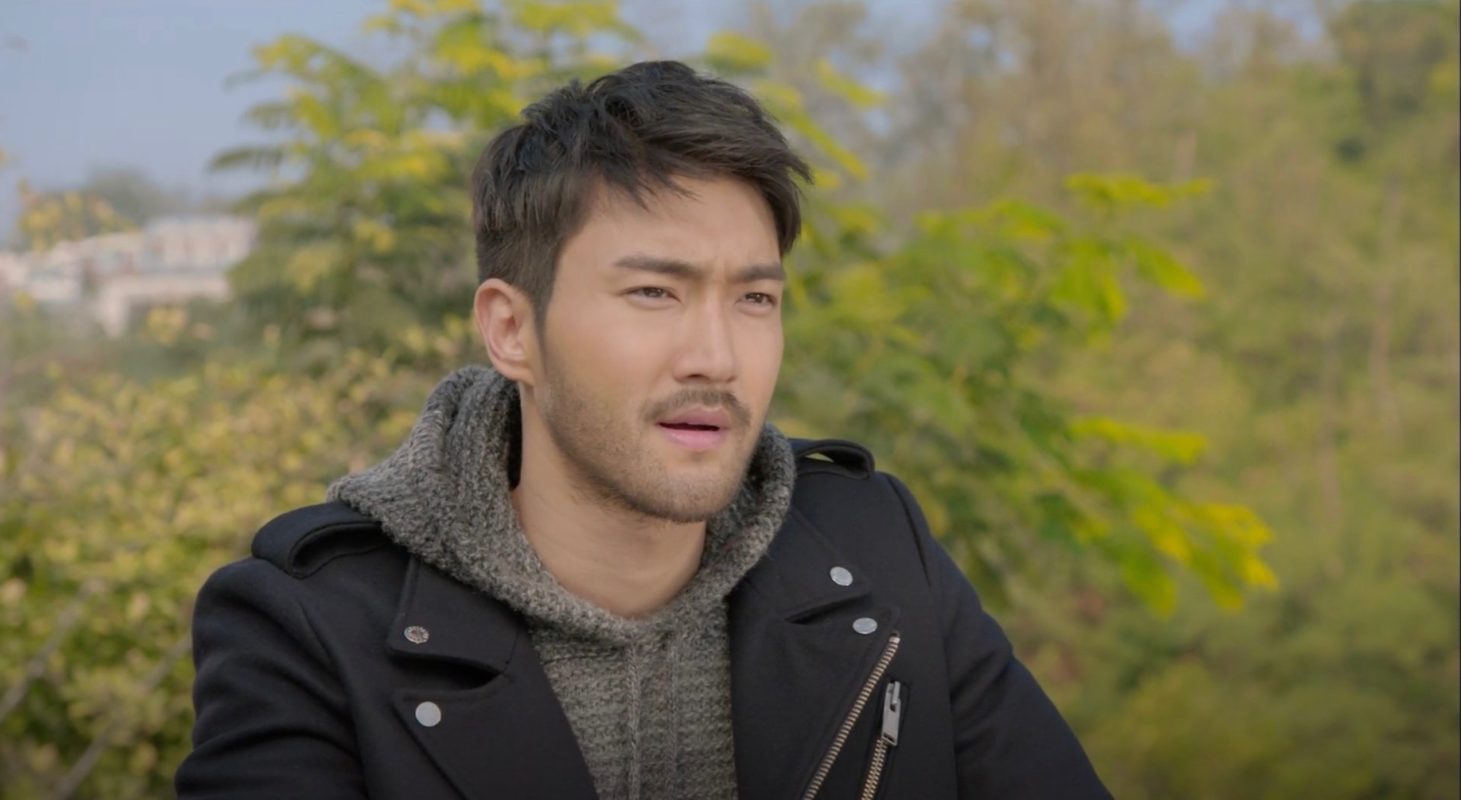 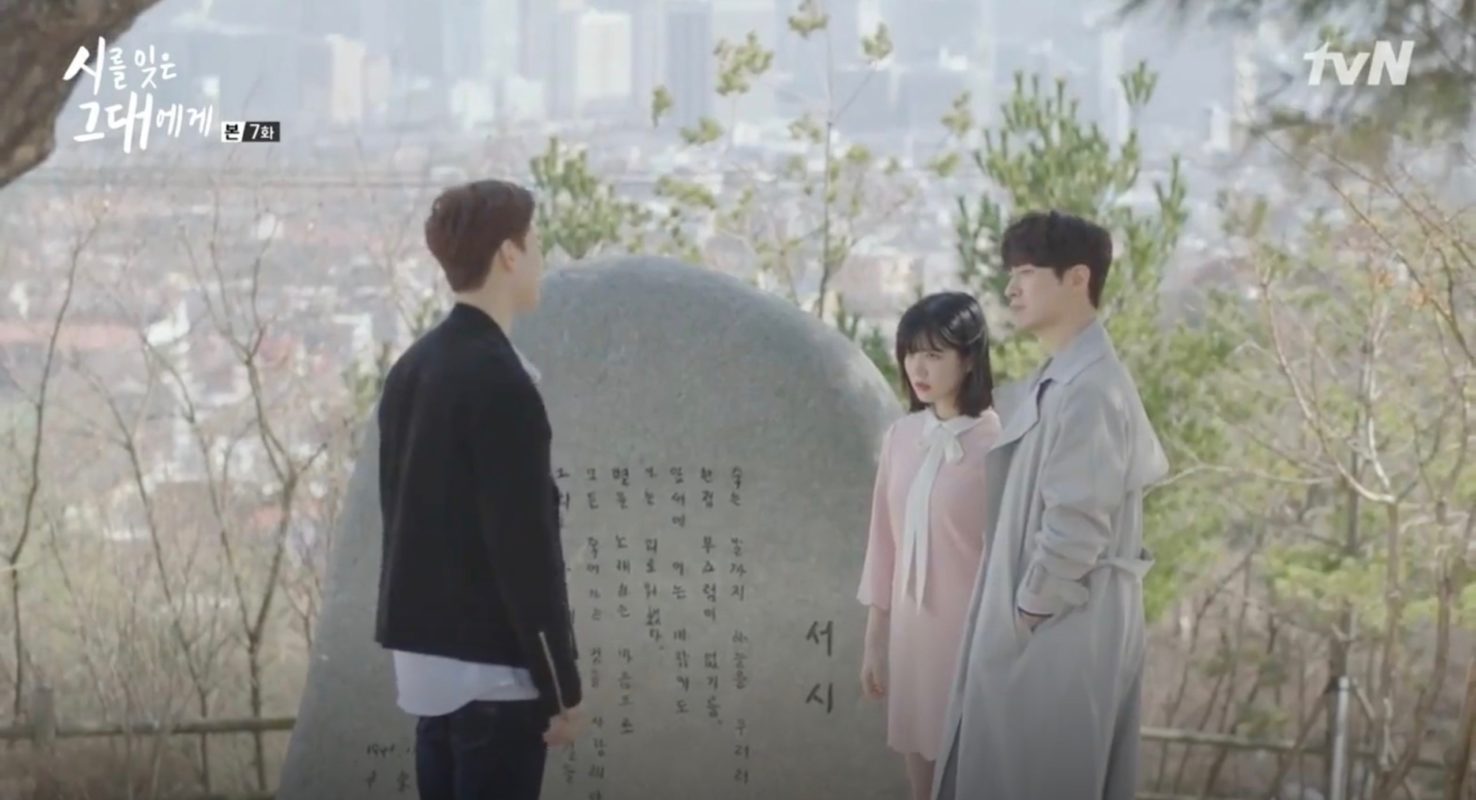 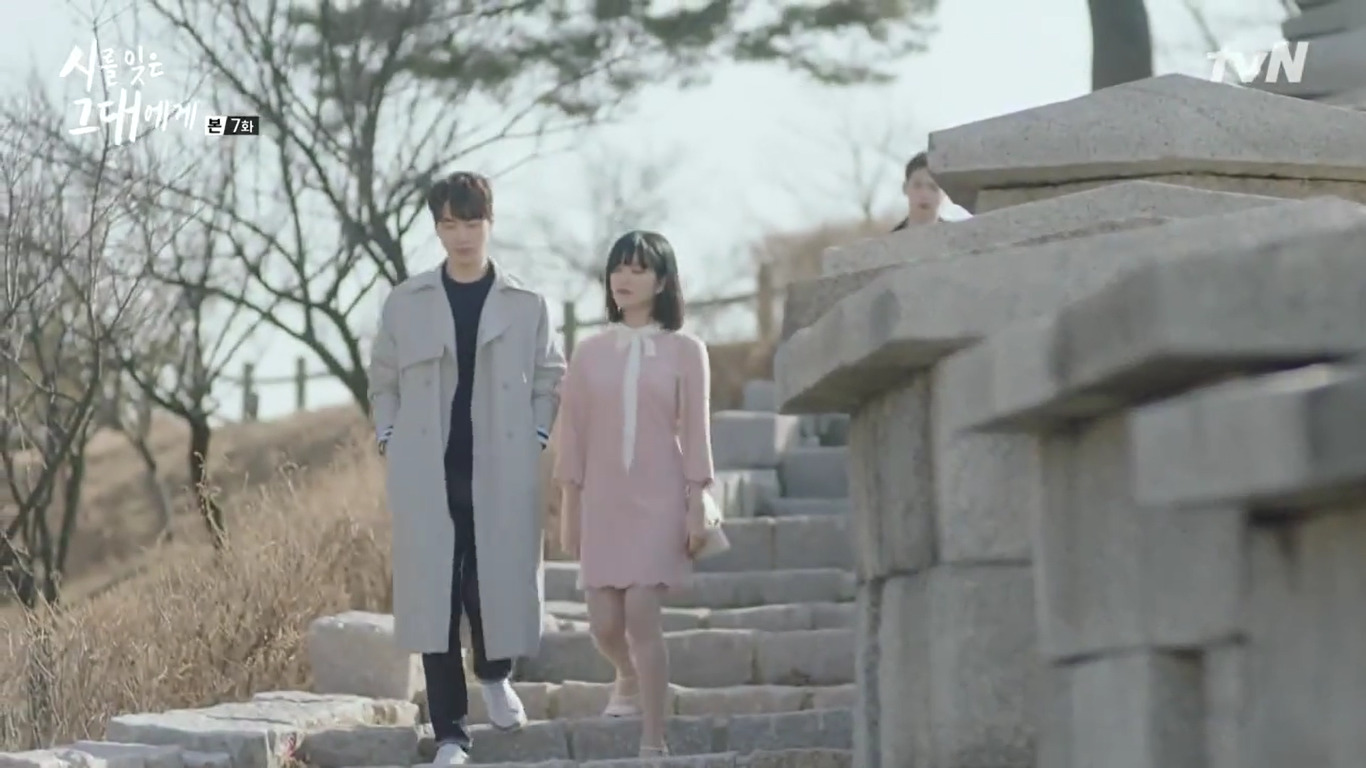 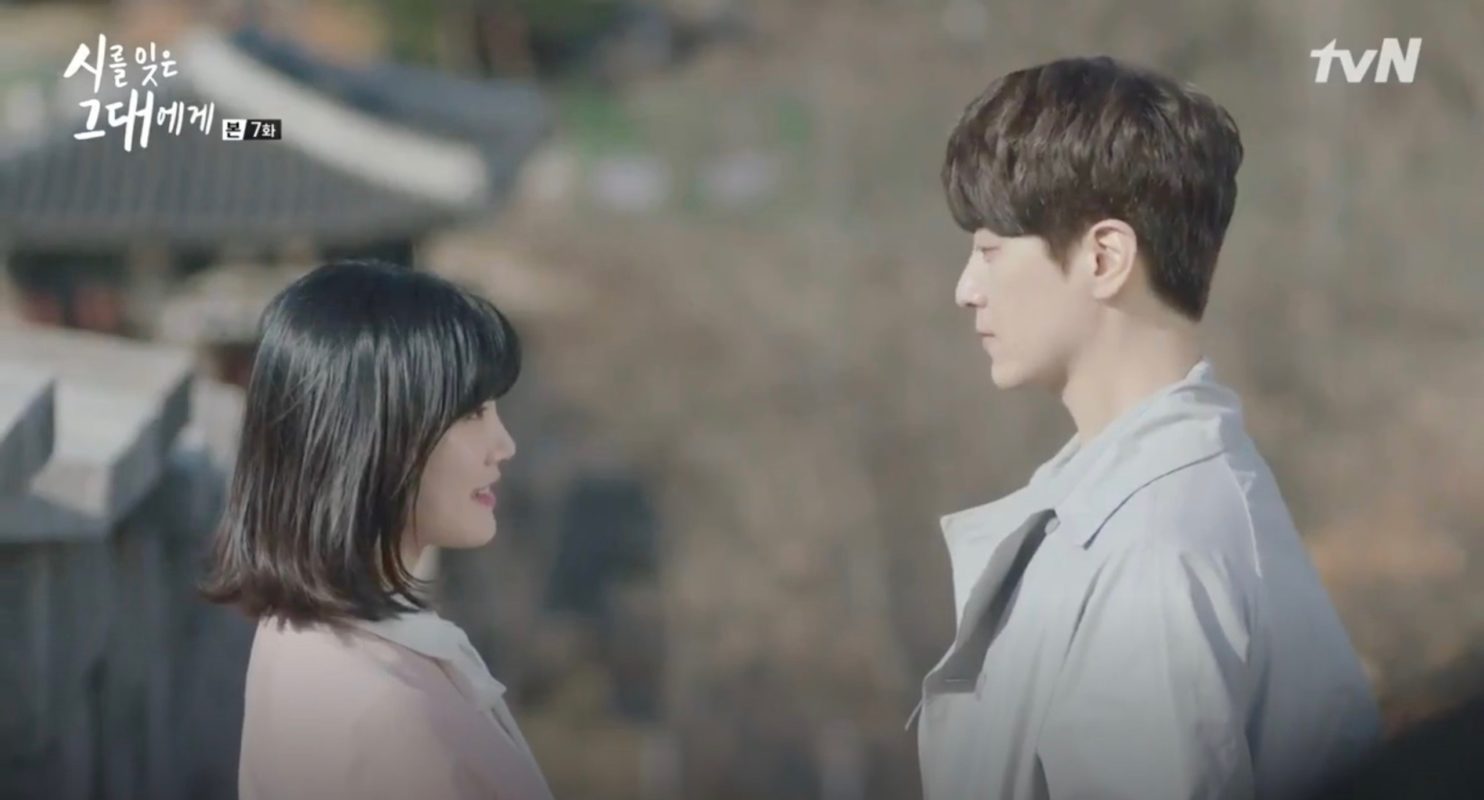 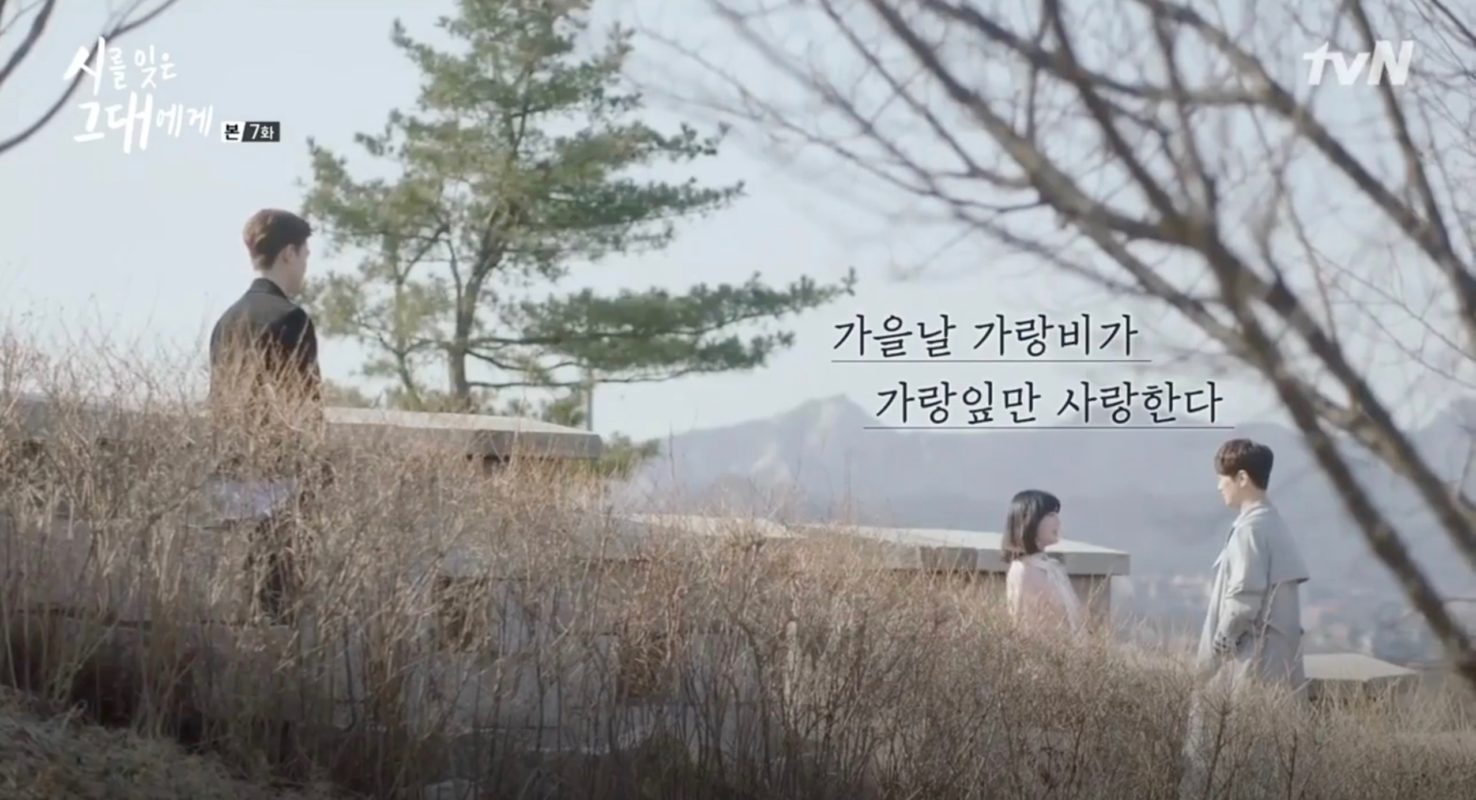 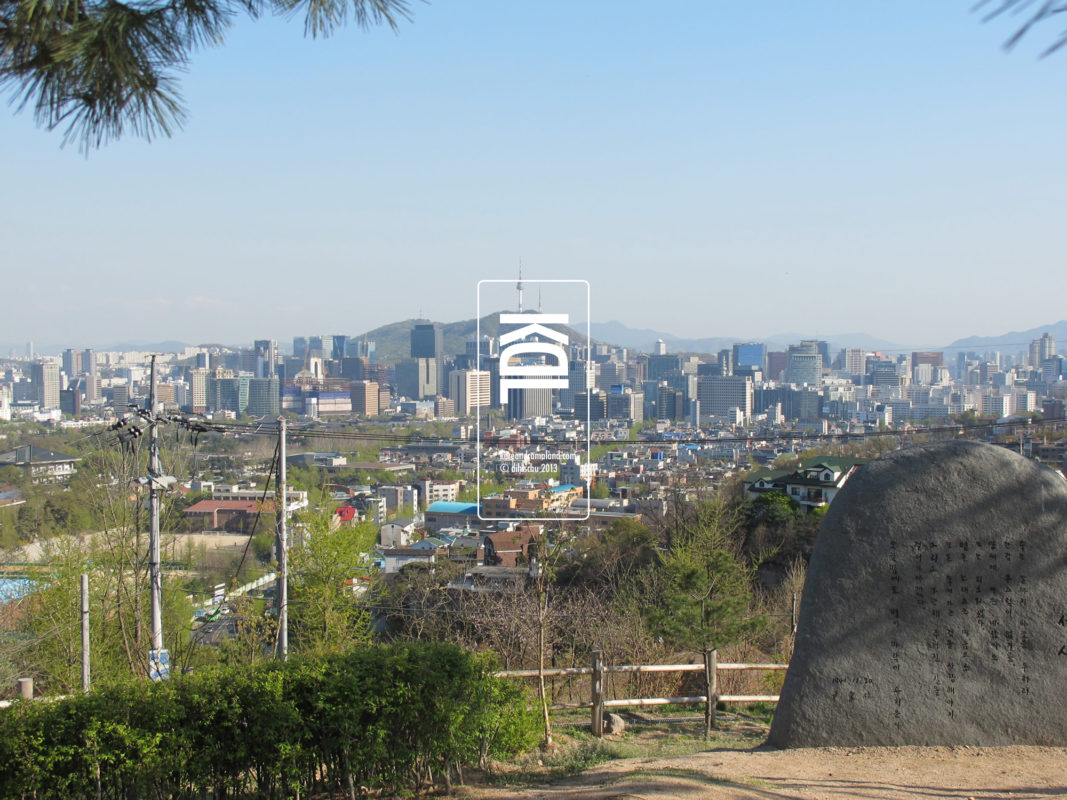 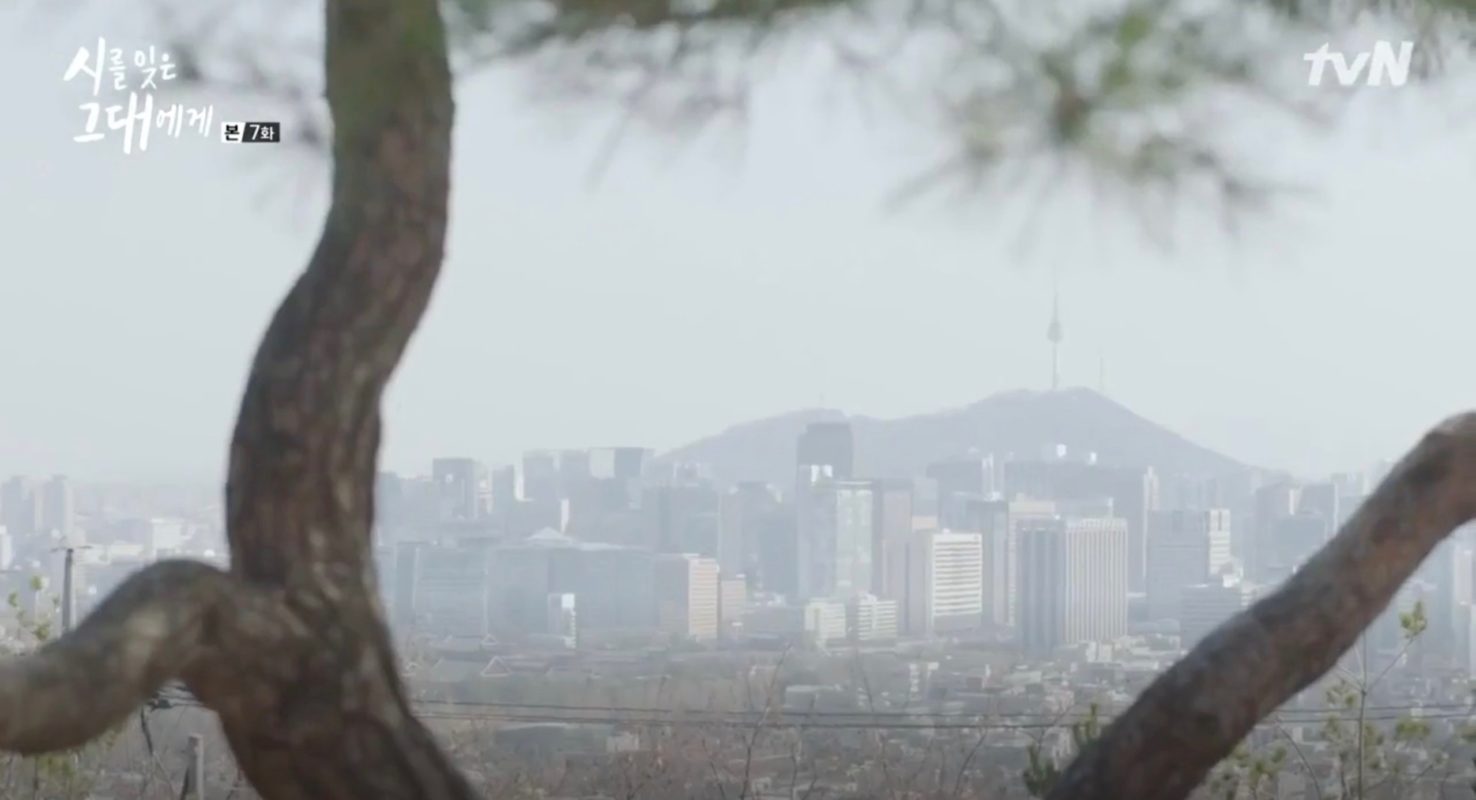 Kim Shin-hyuk (Choi Si-won) takes a walk on the poet’s hill or Yun Dong-ju Hill that belongs to this museum in episode 11 of She Was Pretty (그녀는 예뻤다) (MBC, 2015) and ponders about leaving South Korea.

In episode 19 of Fated to Love You/You Are My Destiny (운명처럼 널 사랑해) (MBC, 2014), Lee Gun (Jang Hyuk) finds an old photo of a pine tree, which brings back childhood memories of a happy day with his father, before he abandoned his family. Gun engages a private investigation company (run by gangsters) to locate the tree, and promises to pay twice the rate. On his wedding day he receives the information, and he and bride Kim Mi-young (Kang Na-ra) leave the wedding hall to go there, just in time to stop workmen from removing the tree. Gun and Mi-young dig up a box containing mementos that Gun and his father buried on that day.

Yoon Pil-joo (Yoon Kye-sang) brings Goo Ae-jung (Gong Hyo-jin) to the poet’s hill or Yun Dong-ju Hill of this museum when they run each other in the streets in episode 16 of The Greatest Love/Best Love (최고의 사랑) (MBC, 2011). They have a heart-to-heart talk here and he lets her know that he will soon leave abroad to study.

After having invited himself over to Son Young-in’s (Go Ara) house and having cooked for her, Shin Jae-ha (Jin Yi-han) and Young-in take an evening walk close to her house at this park in episode 3 of Who Are You? (Nuguseyo?/누구세요?) (MBC, 2008). They get closer here and he even sings and dances for her.

Poet Yun Dong-ju’s Hill [윤동주 시인의언덕] is the highest point of Cheongun Park and located right above the Yun Dong-ju Literary Museum. The tree that was featured in Fated To Love You and other dramas is located at the highest point of the fortress wall, where it crosses Inwangsan-ro. This park also has a small amphitheatre, and a rest area for hikers who walk the Seoul Fortress Wall Hiking Trail, as it is also the entrance to the Inwangsan to Jahamun section.

Getting here
Gyeongbokgung Station [경복궁역], Seoul Subway Line 3, Exit 3
➜ Head to Gyeongbokgung station bus stop [경복궁역 정류장] (#01-1161)
➜ Take bus #1020, 7022 or 7212 for 5 stops to Jahamungogae/ Yun Dong-ju Literature Museum bus stop #01-1071 [자하문고개.윤동주문학관], which is directly across the road from the Museum.
➜ The walkway up to the Park is across the road, toward the overpass, a 5 minute walk to the tree.

— submitted by sarahms
— She Was Pretty; The Greatest Love added by Marion KDL
— Photo taken by © dihischu 2013