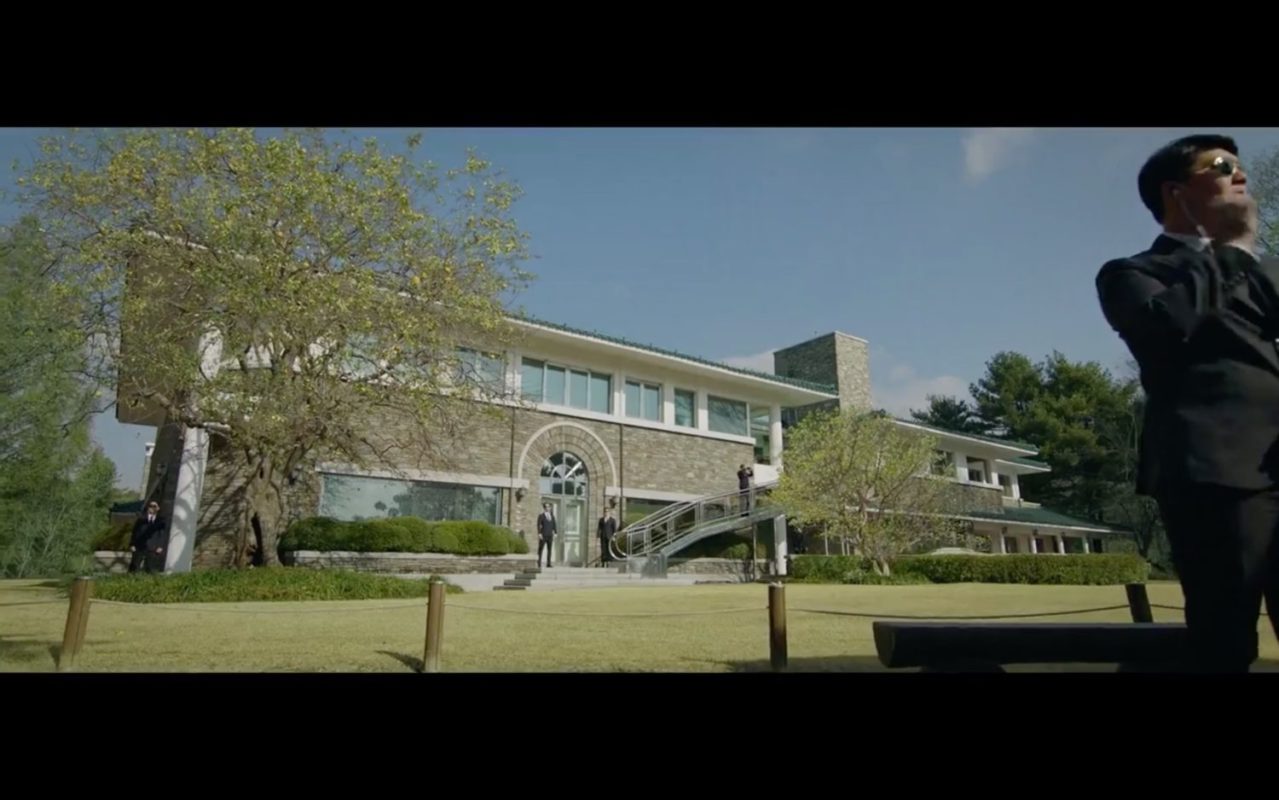 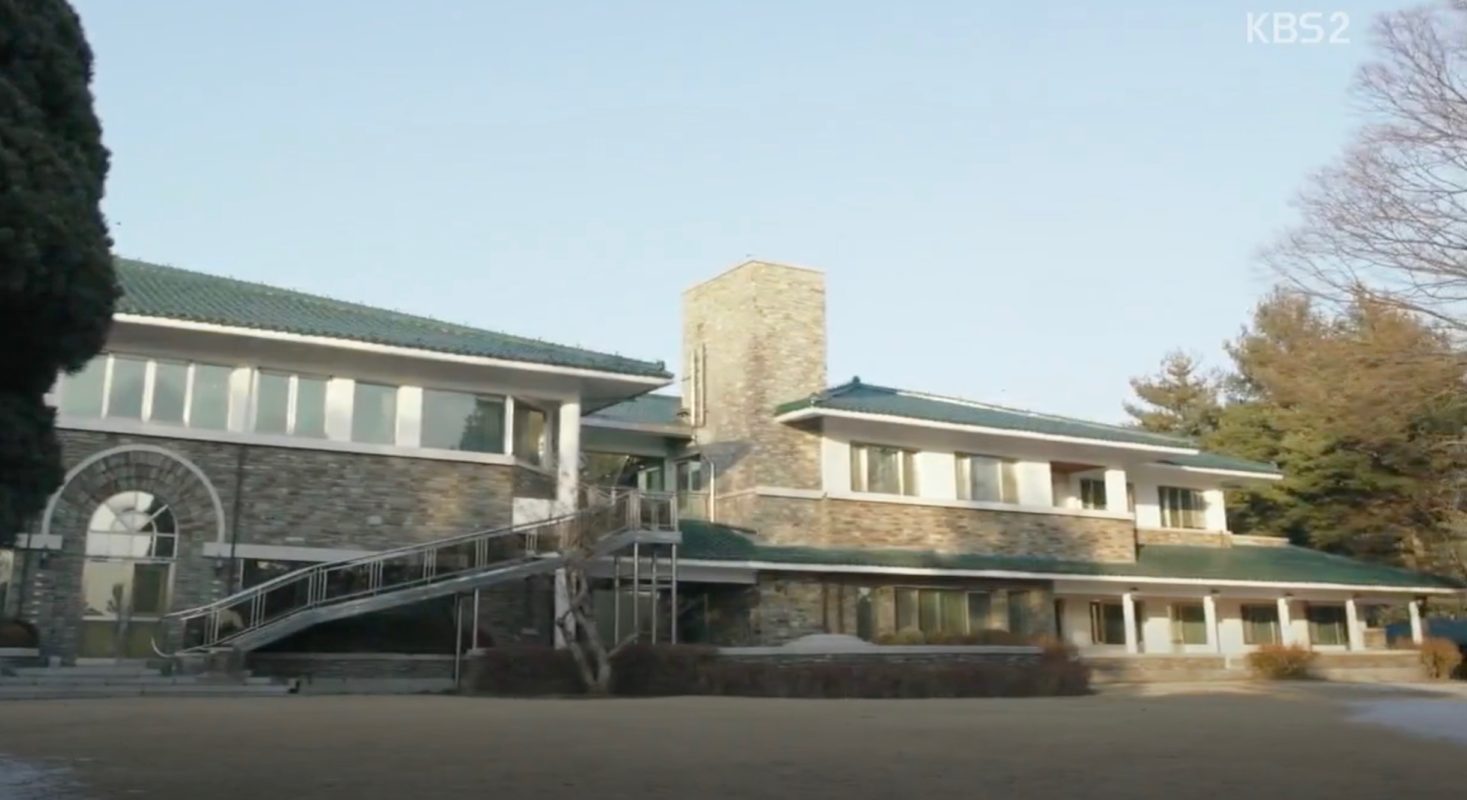 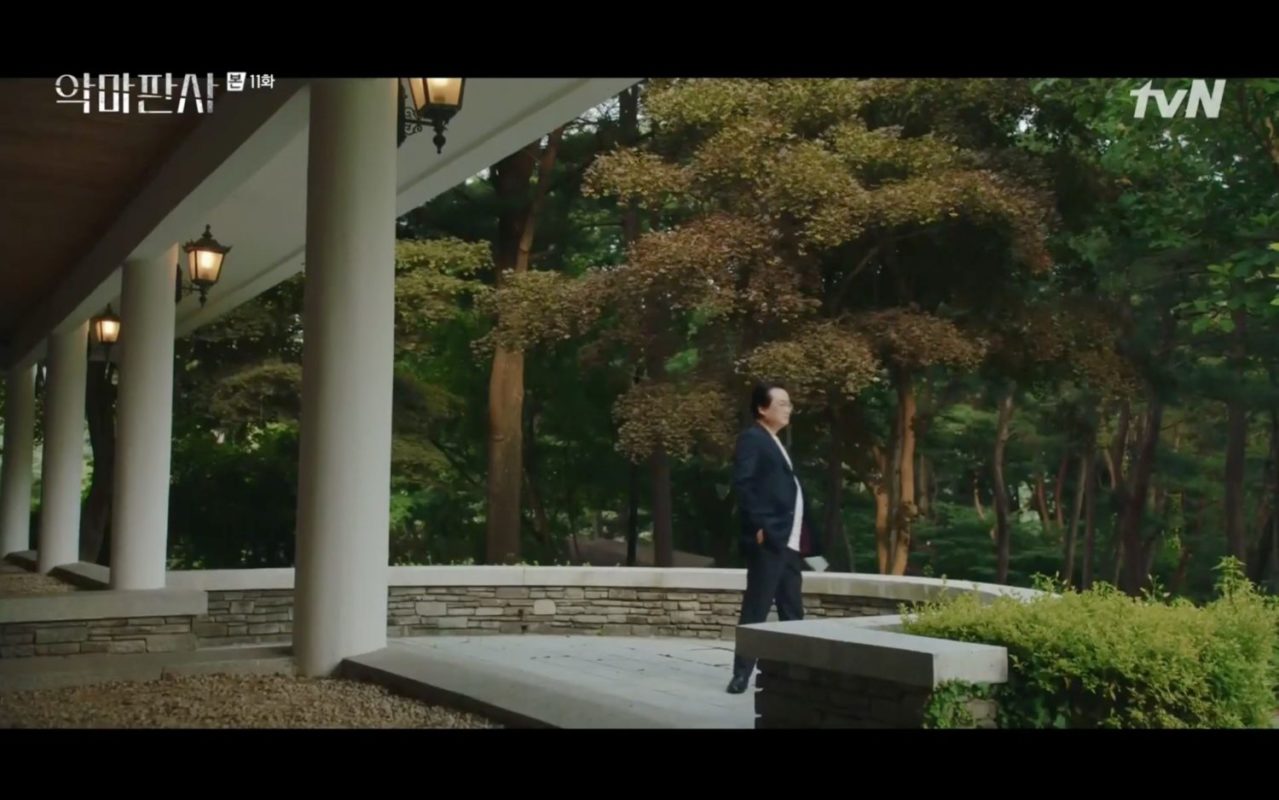 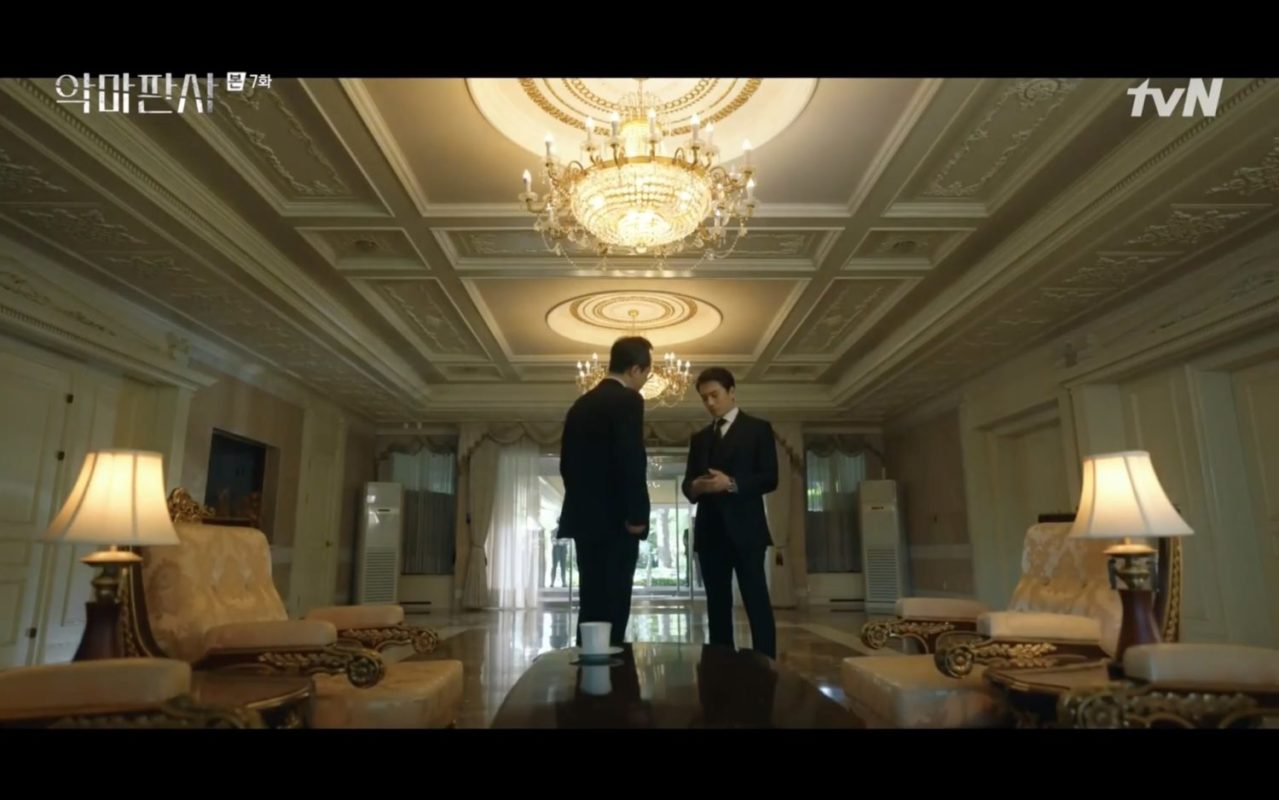 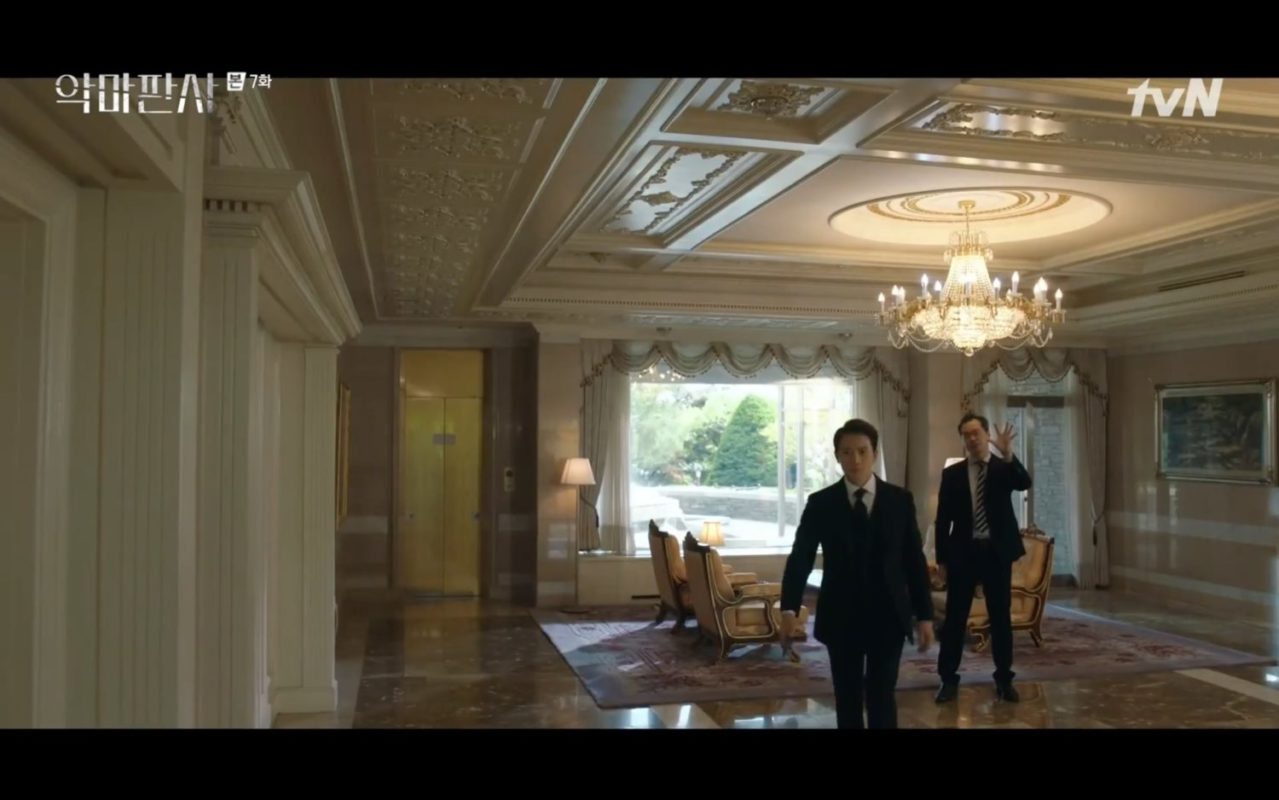 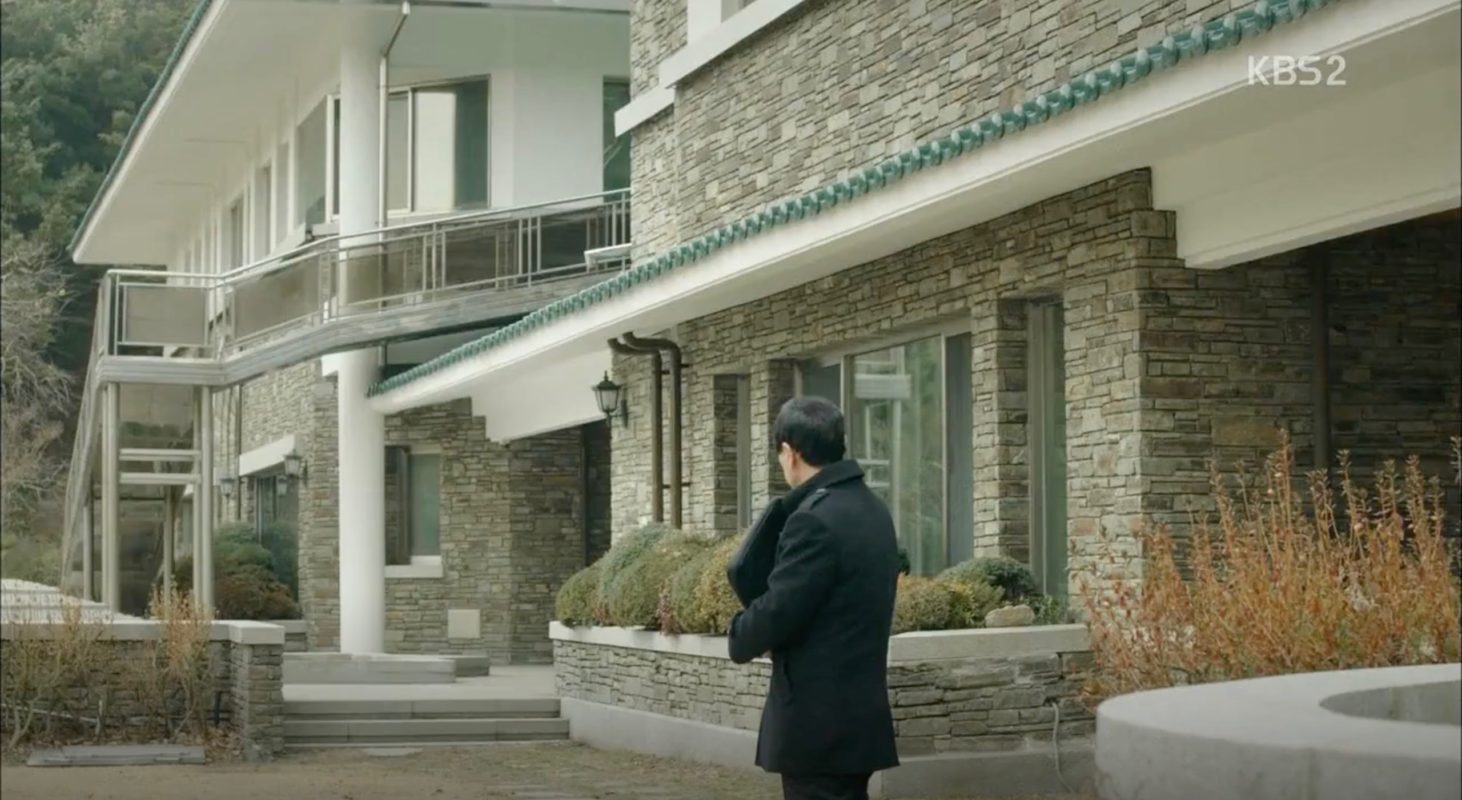 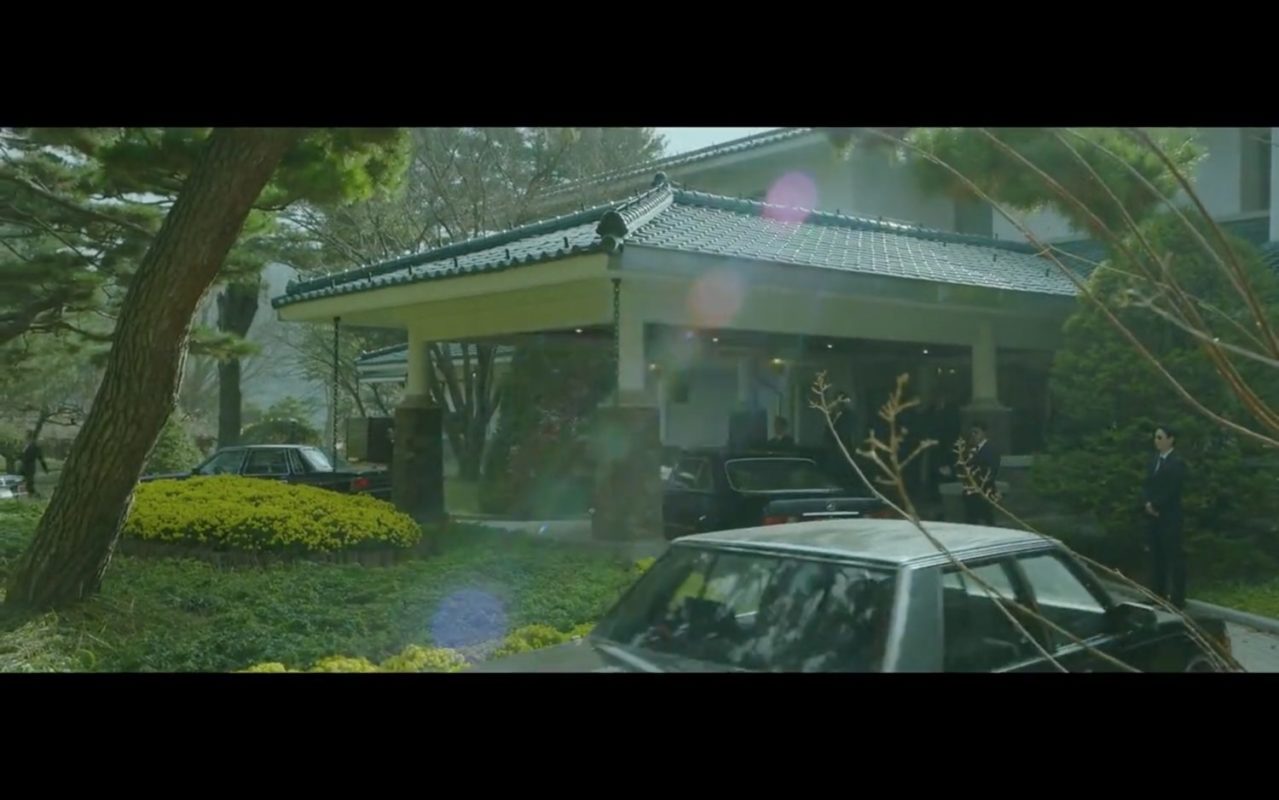 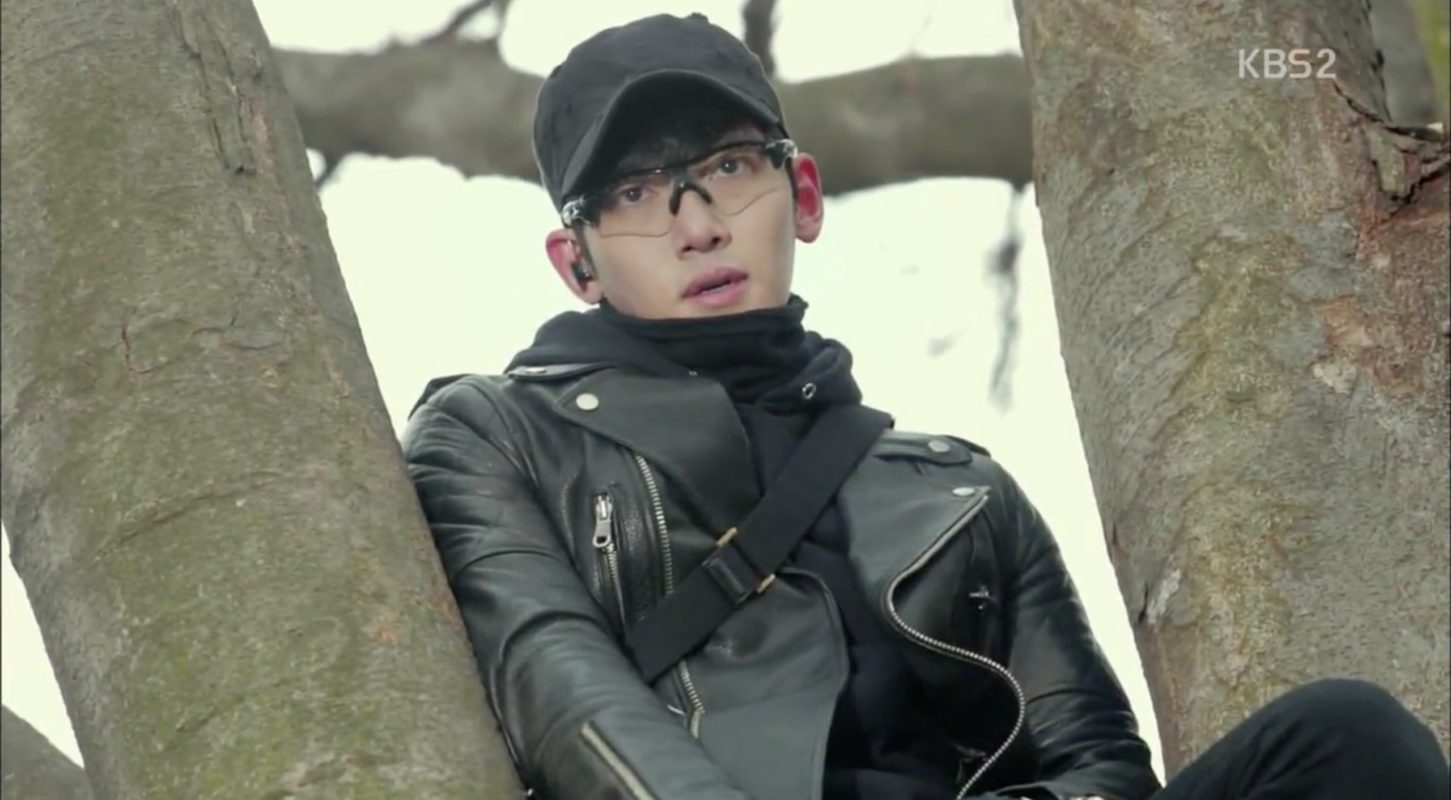 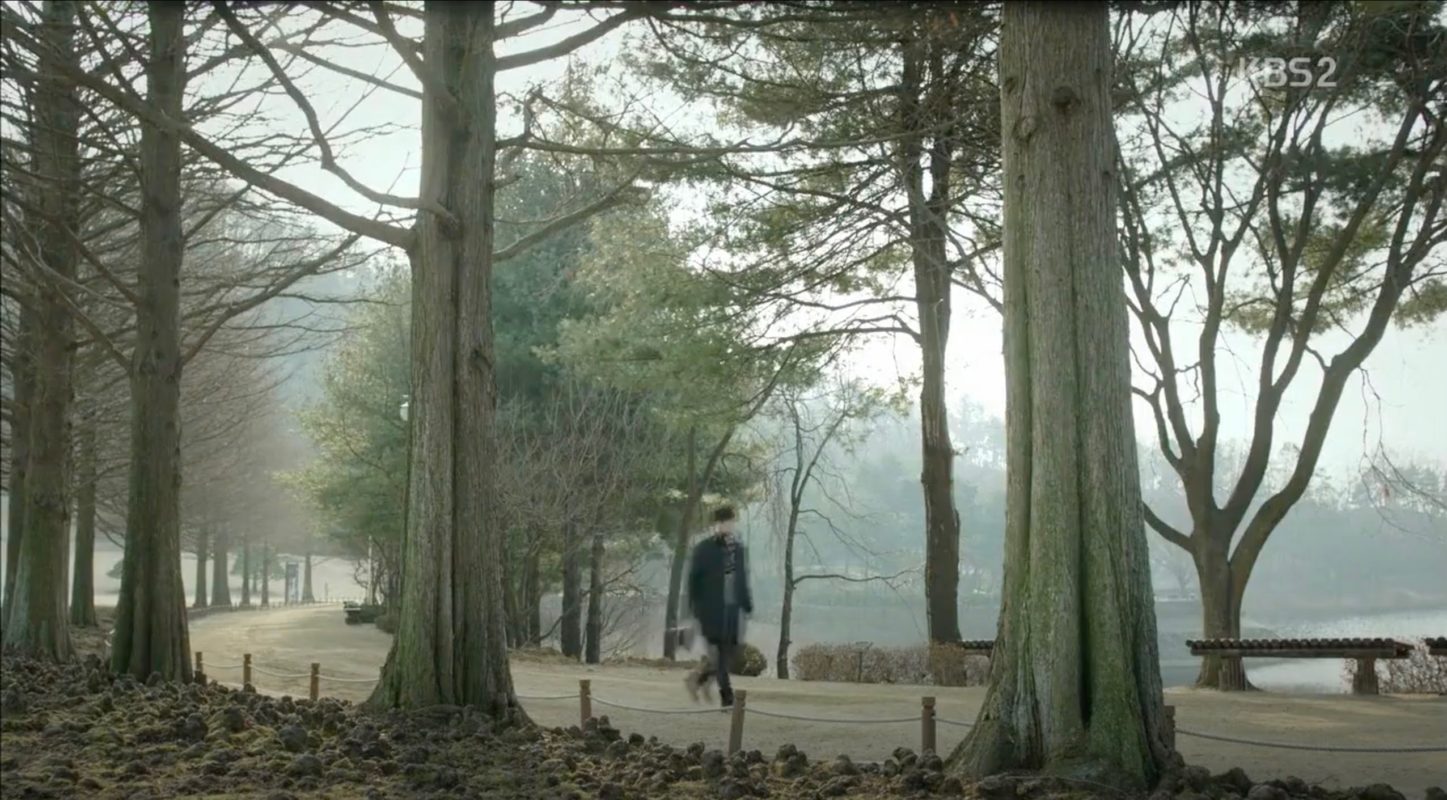 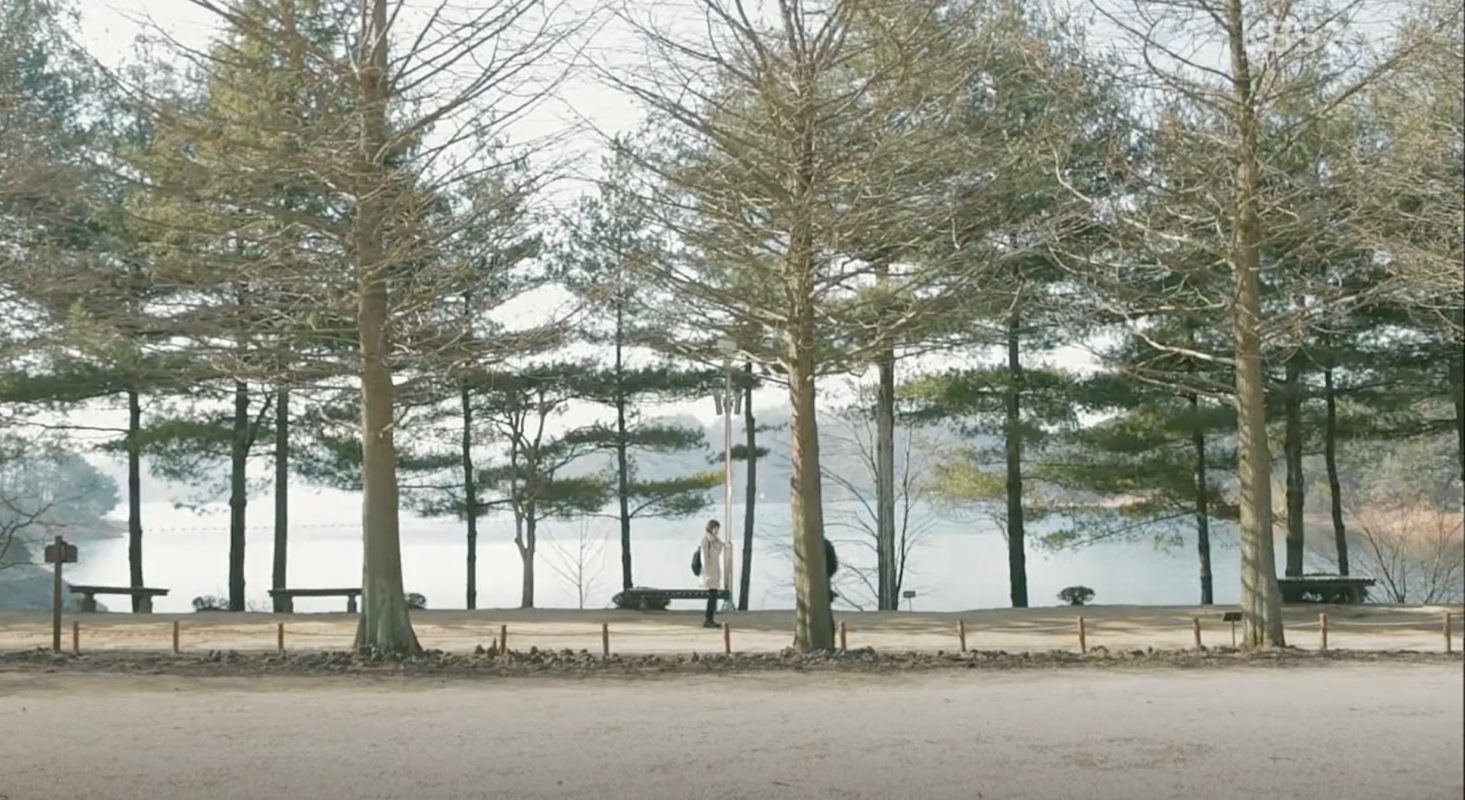 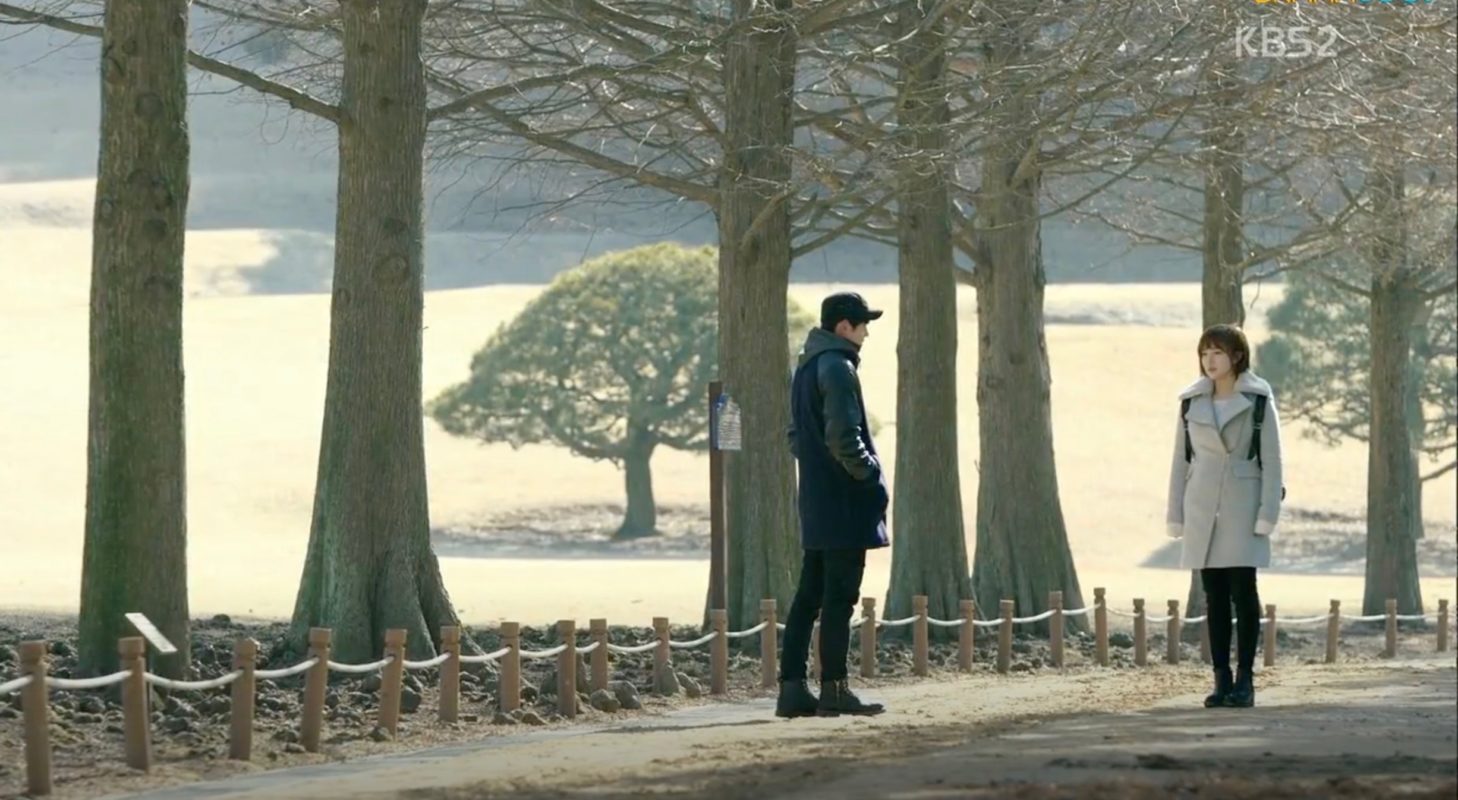 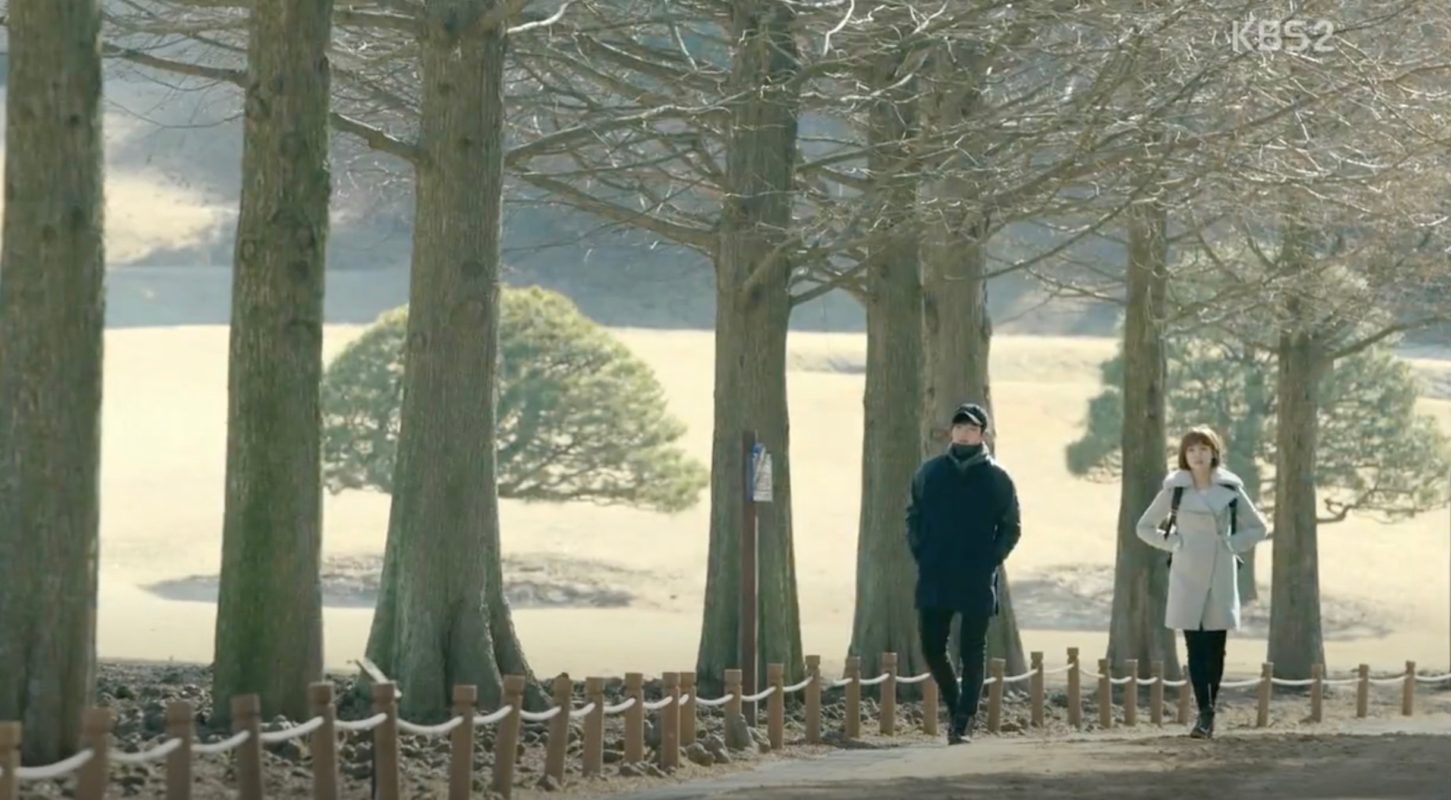 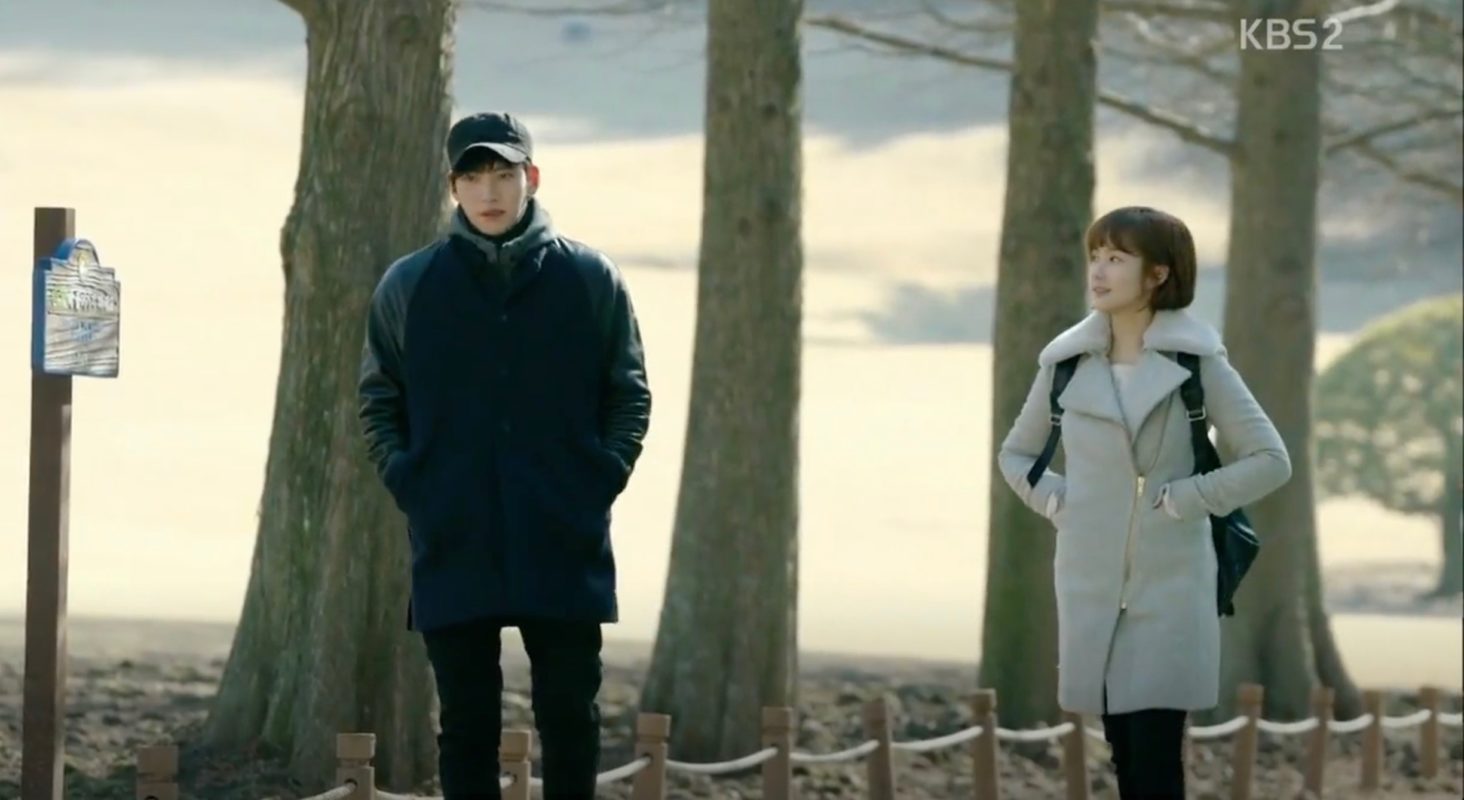 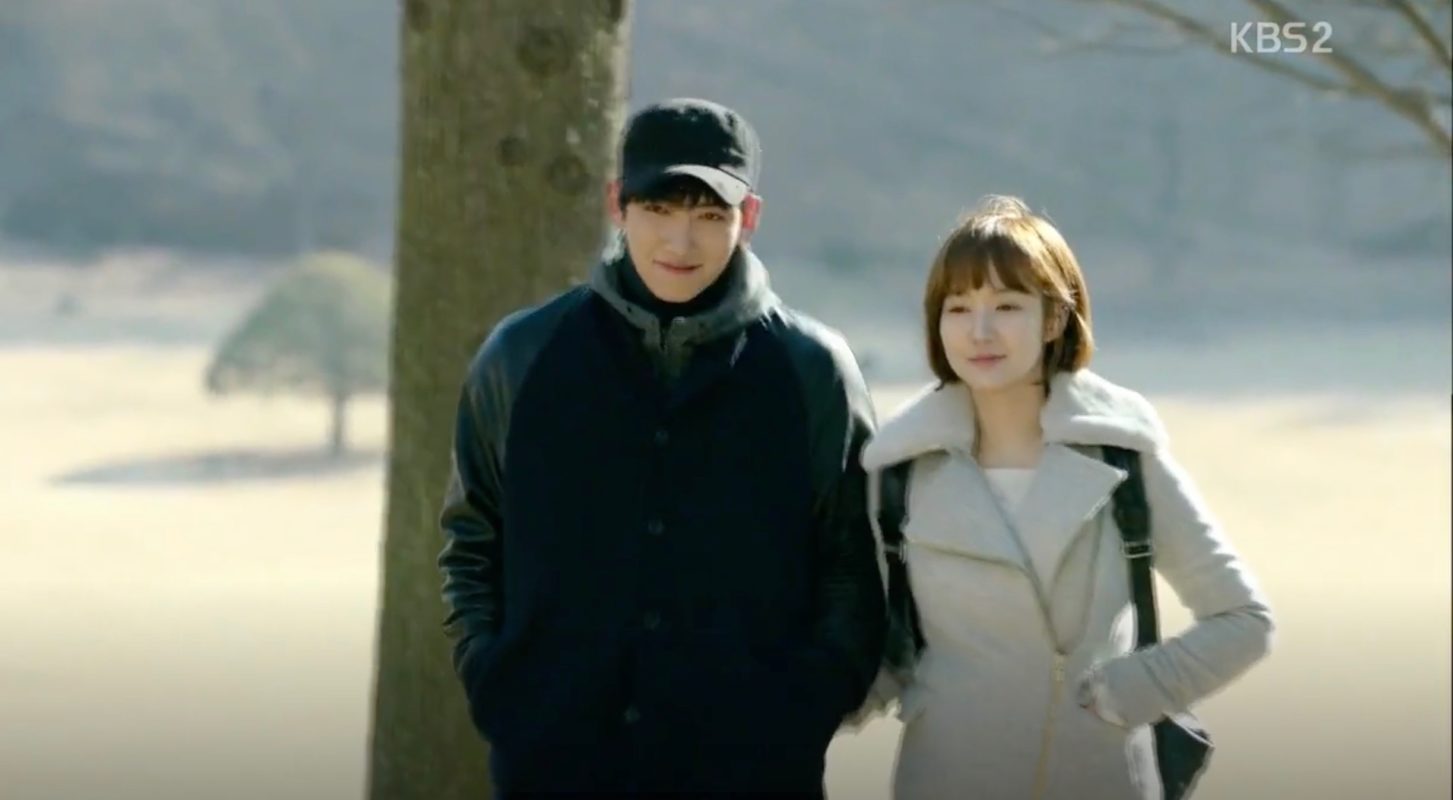 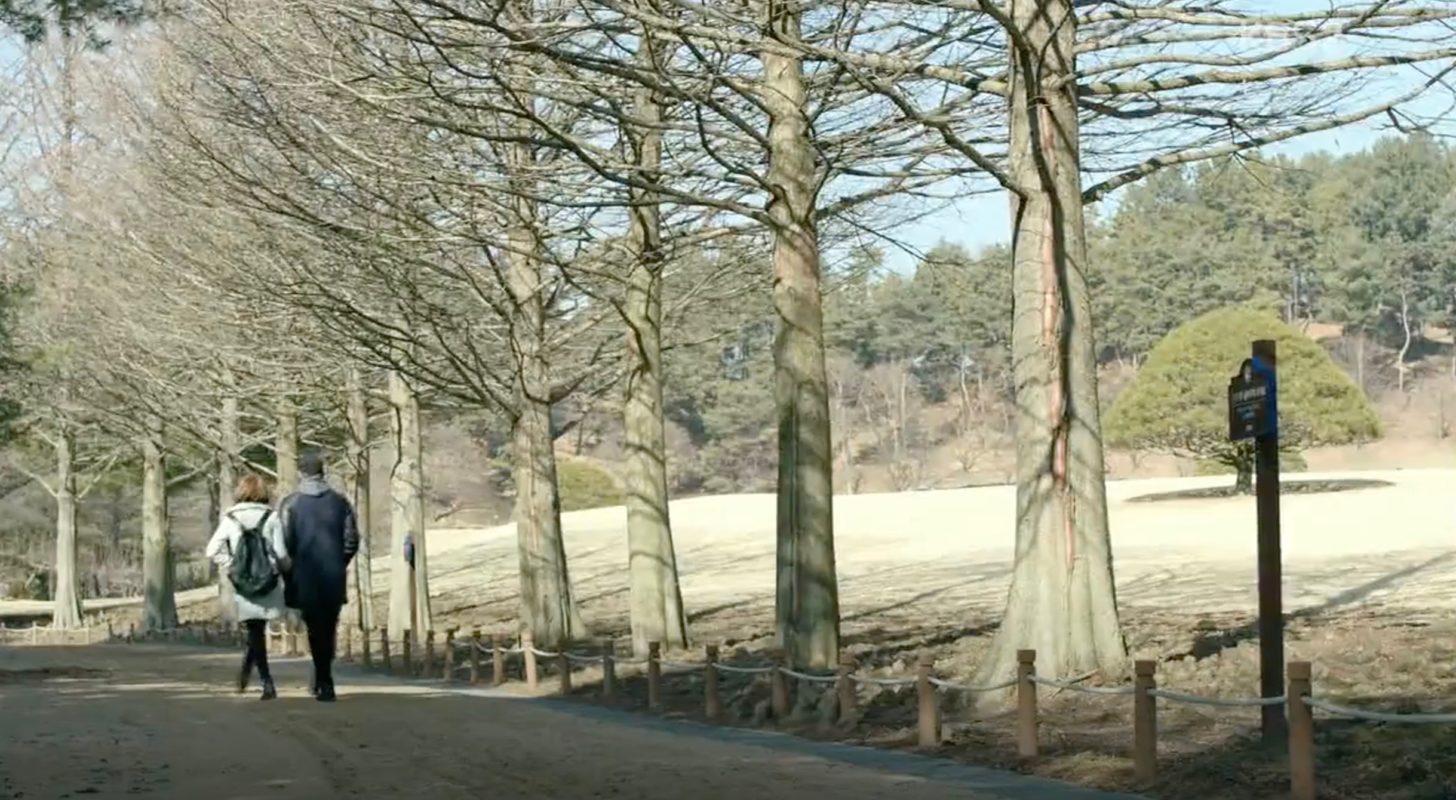 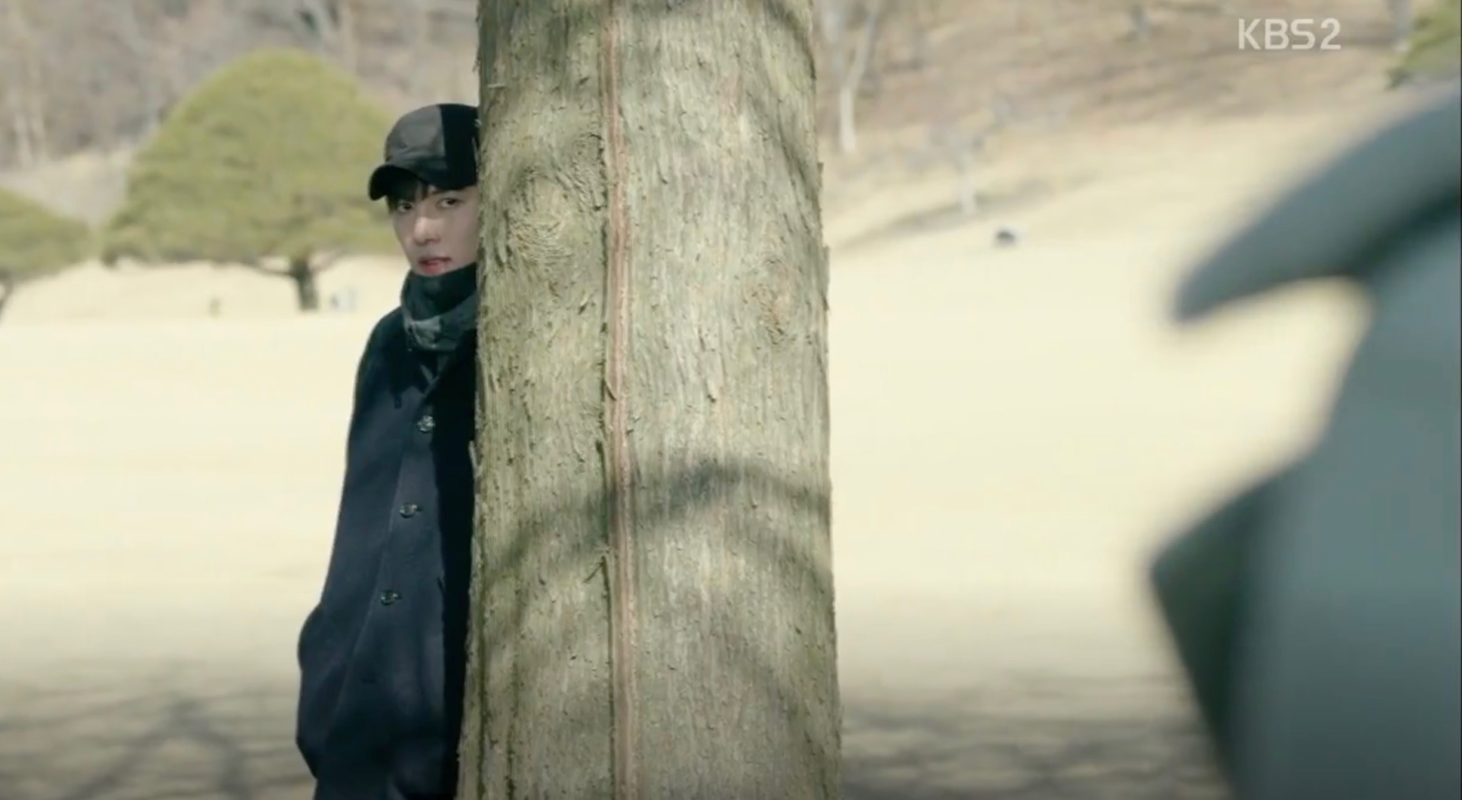 Members of the Aemin Party who form the Dongsim Society come together at this place to celebrate the society’s 30th anniversary in episode 1 of Snowdrop (설강화) (JTBC, 2021-22).

This is where the current president of South Korea, Heo Joong-se (Baek Hyun-jin) lives and where he receives Kang Yo-han (Ji Sung) in episode 7 of The Devil Judge (악마판사) (tvN, 2021) or thinks about his plans in episode 11.

This villa appears in Healer (힐러) (KBS2, 2014-15) as CEO Kim Moon-sik’s (Park Sang-won) mansion, which he resides in with Young-shin’s (Park Min-young) biological mother Choi Myung-hee (Do Ji-won). Healer (Ji Chang-wook) comes here quite regularly on a mission (in episode 8, 11, 12 and 18) and Young-Shin visits her mother here in episode 18. That is also when both meet here by chance and clears up their misunderstanding.

Cheongnamdae Presidential Villa [청남대] served as the presidential vacation villa for former South Korean president Chun Doo-hwan from 1983 onwards — it is surrounded by a vast park and access to Daecheonho Lake (대청호 호수). Subsequent presidents would also stay here during the summer vacation and national holidays. The building and its surroundings were opened to the public in 2003. In 2019, the Ministry of Culture, Sports and Tourism —announced through the Korea Tourism Organization (KTO)— selected this site as one of the ‘100 Must-Visit Spots in Korea’ for 2019-2020. In 2021, it was again selected to figure among the Top 100 Must-Visit locations for the years 2021-22.