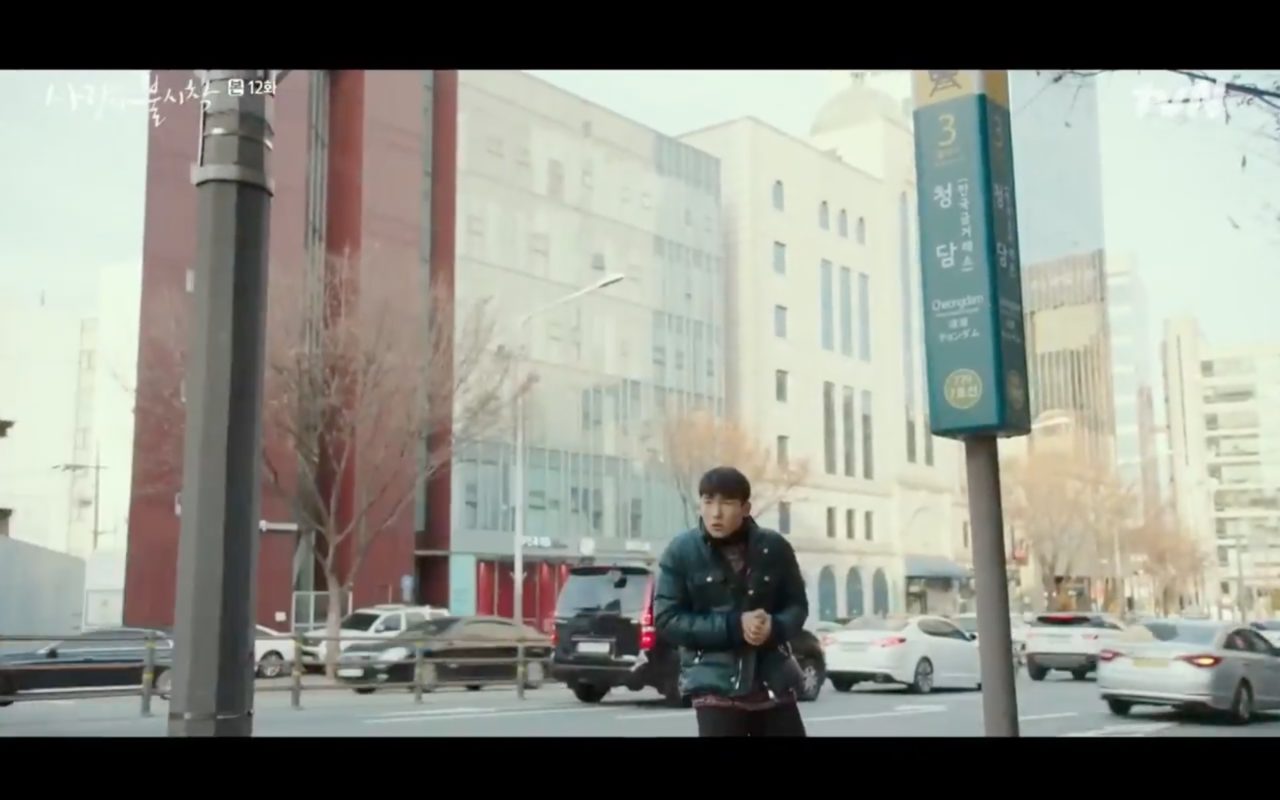 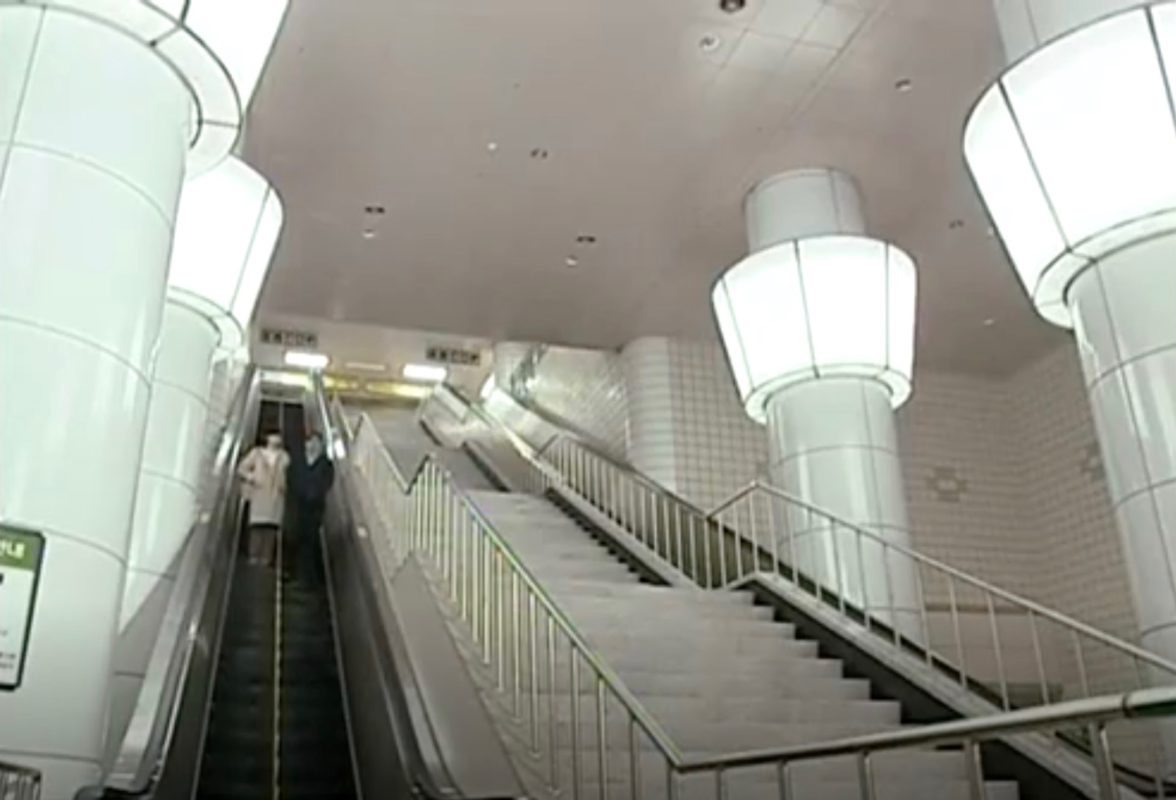 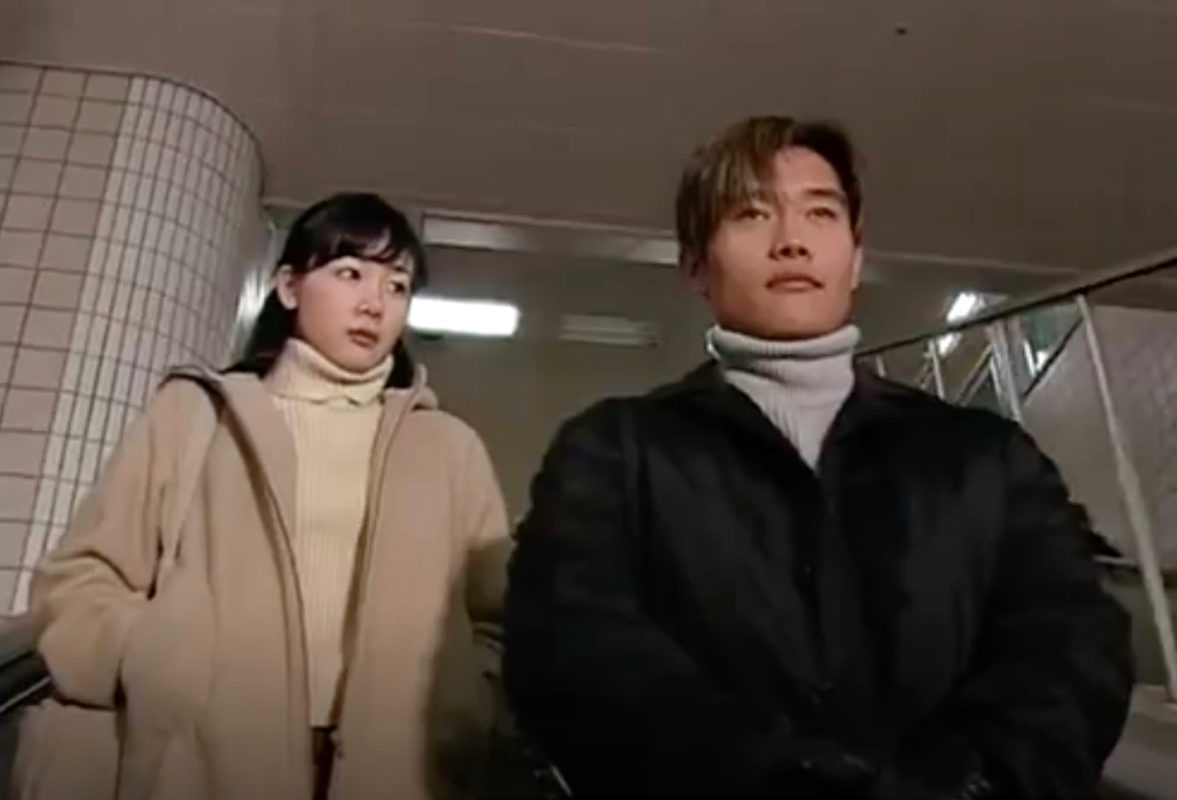 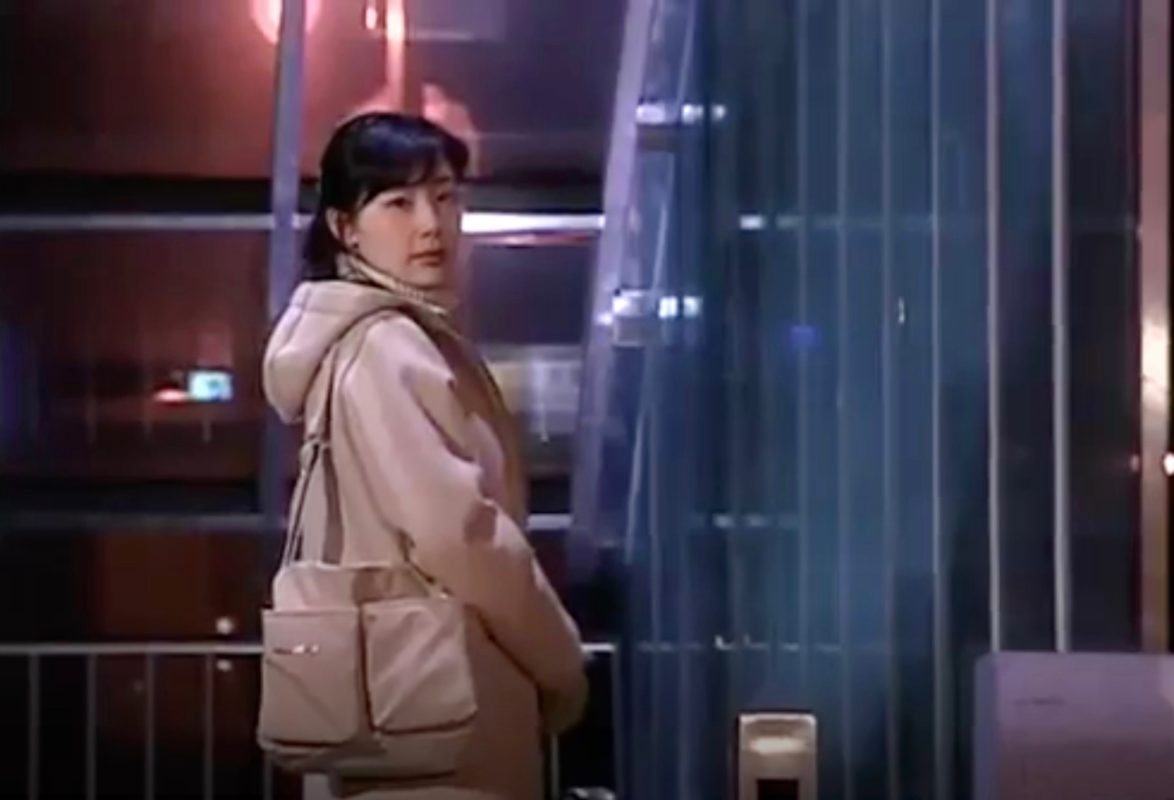 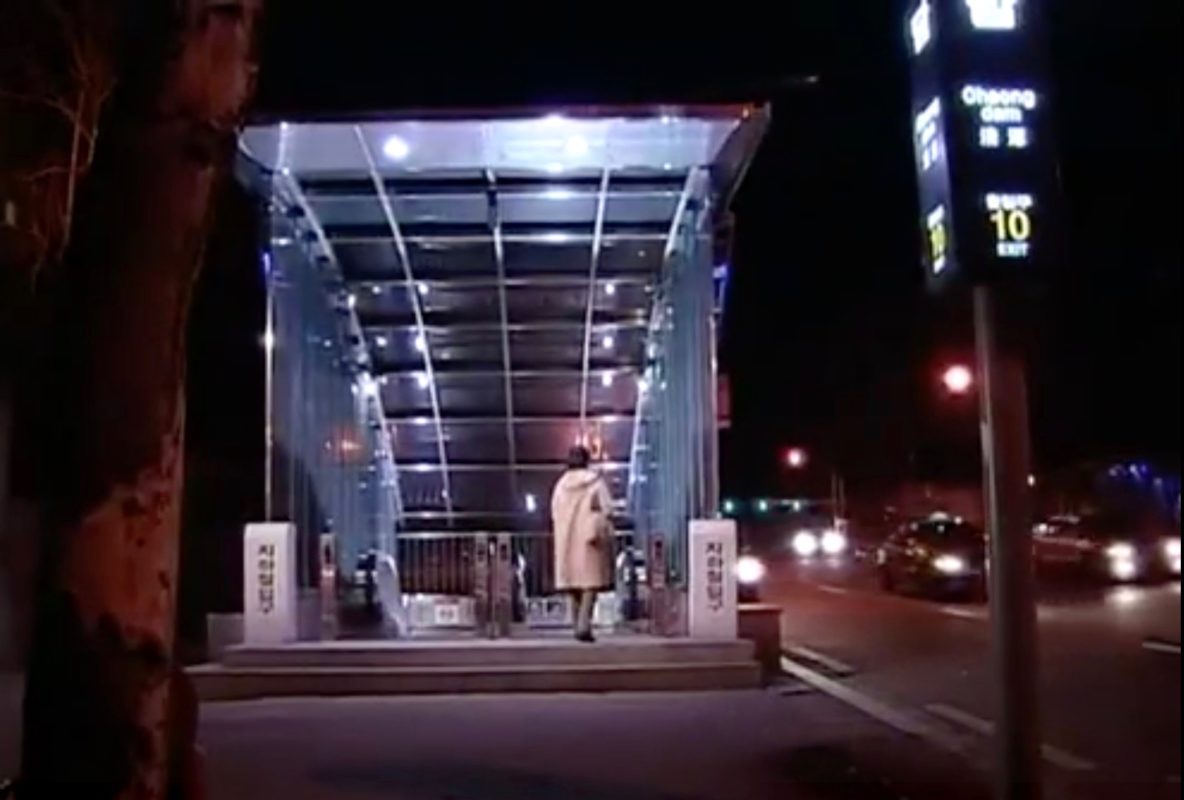 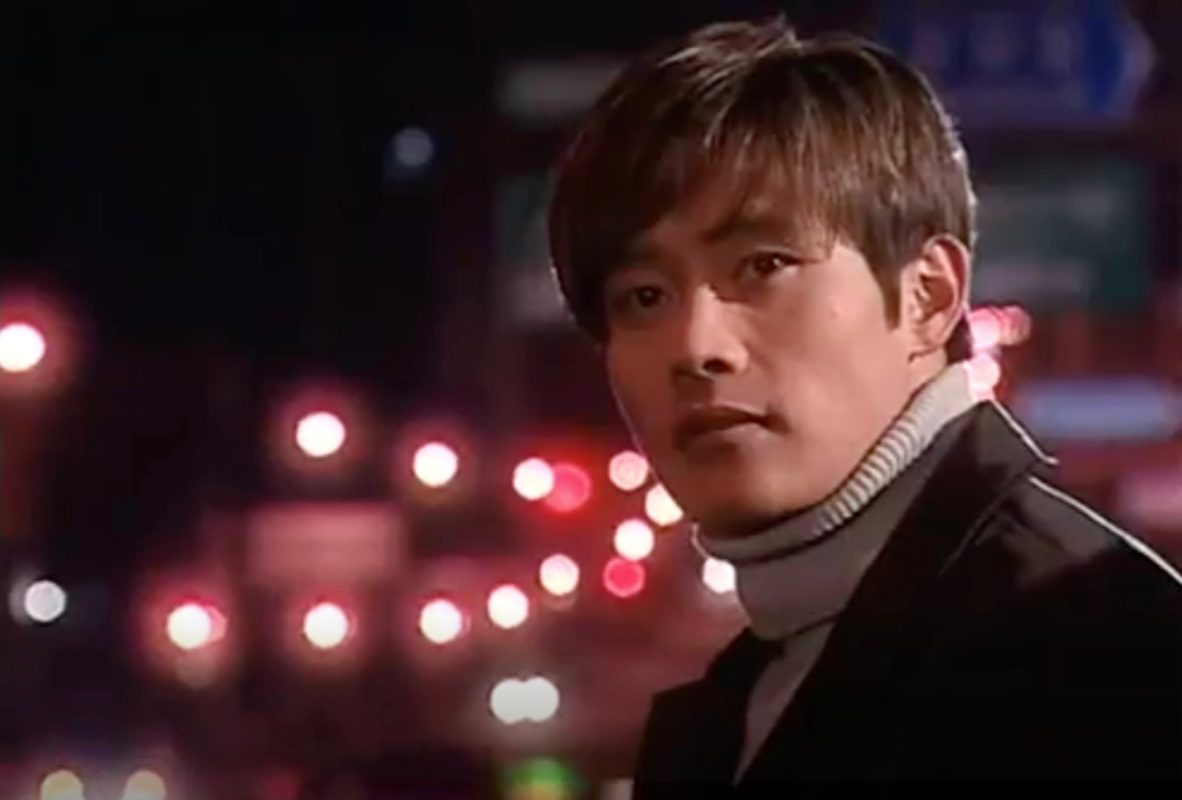 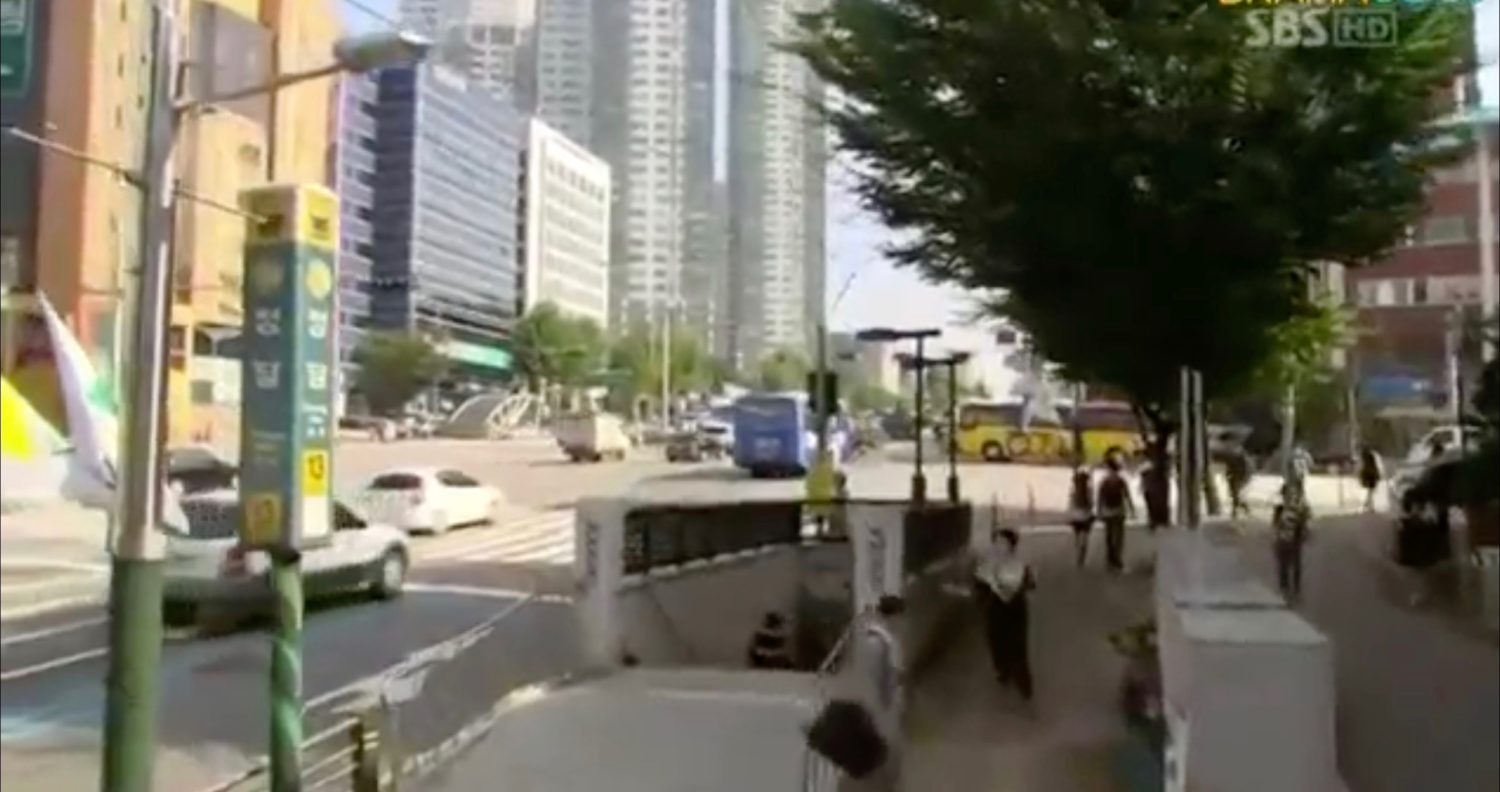 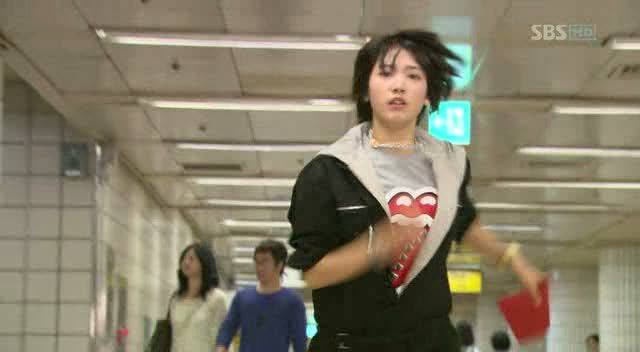 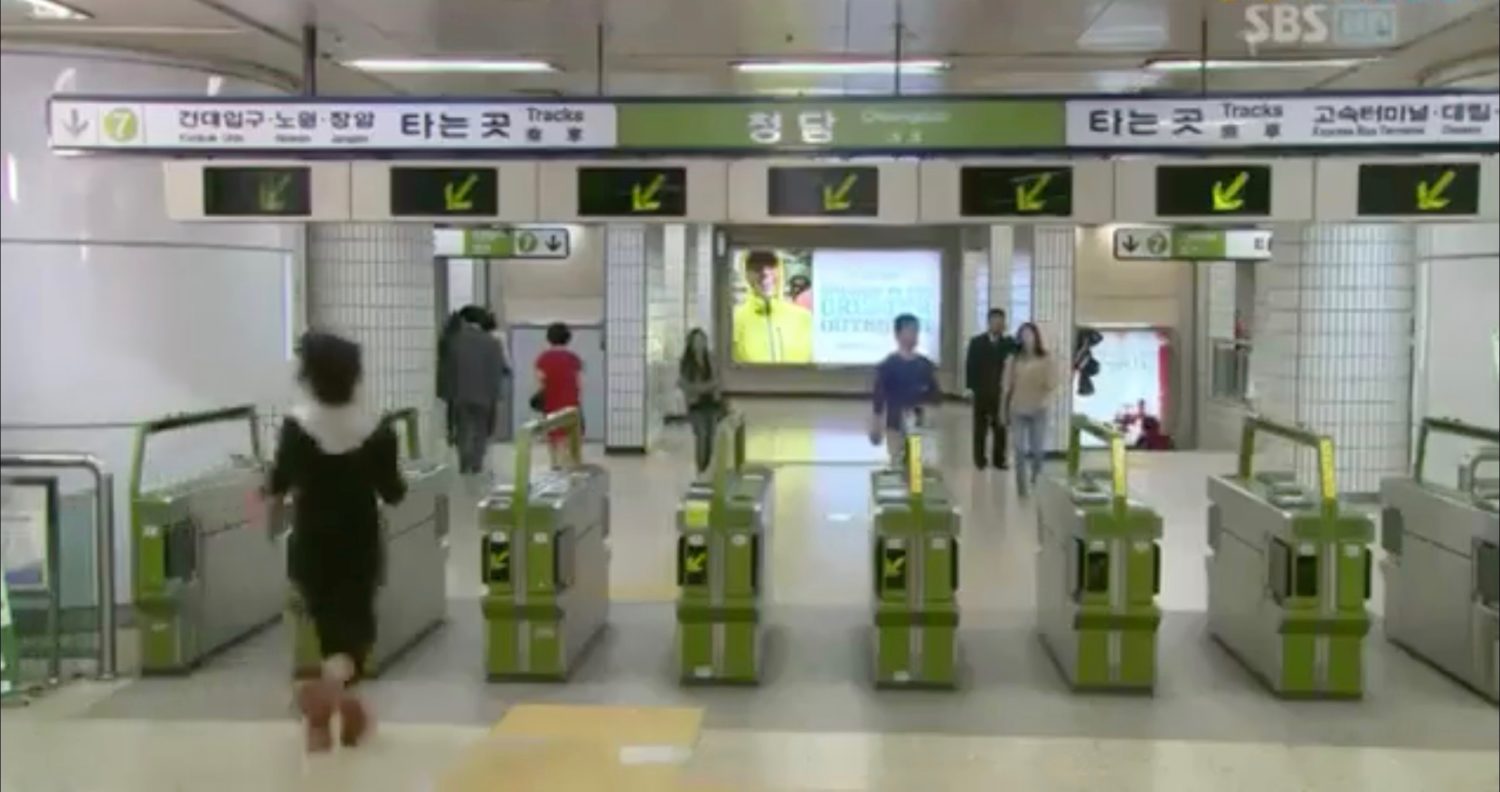 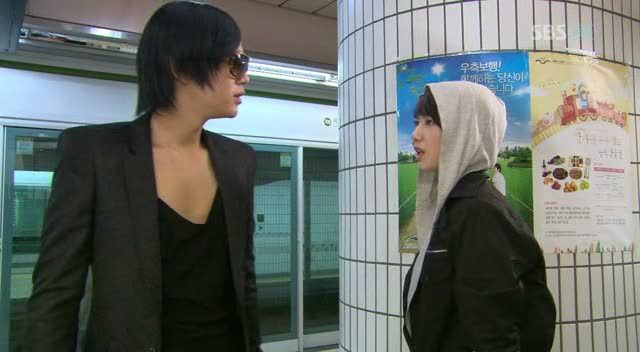 Ko Mi-nyeo/Gemma (Park Shin-Hye) sees somebody who resembles her mother walking into this station in episode 3 of You’re Beautiful (미남이시네요) (SBS, 2009) and follows her into Exit 13 — all observed by Hwang Tae-kyung (Jang Keun-suk). She looses her on the tracks and gets recognized by fans as a member of A.N.JELL; right when Tae-kyung sweeps in to get her out of the station.

At the very beginning of episode 4 of Beautiful Days (아름다운 날들) (SBS, 2001), Lee Min-Chul (Lee Byung-Hun) drops of Kim Yun-Soo (Choi Ji-Woo) by taxi at the entry/exit 10 of this station until he decides to join a surprised Yun-soo on her ride back home.

Cheongdam Station [청담역], opened in August 1 2000, is a subway station on Seoul Subway Line 7. The station is located in Seoul’s neighborhood Cheongdam [Cheongdam-dong/청담동] in the Gangnam District [Gangnam-gu/강남구].
It carries the subway station number 729.