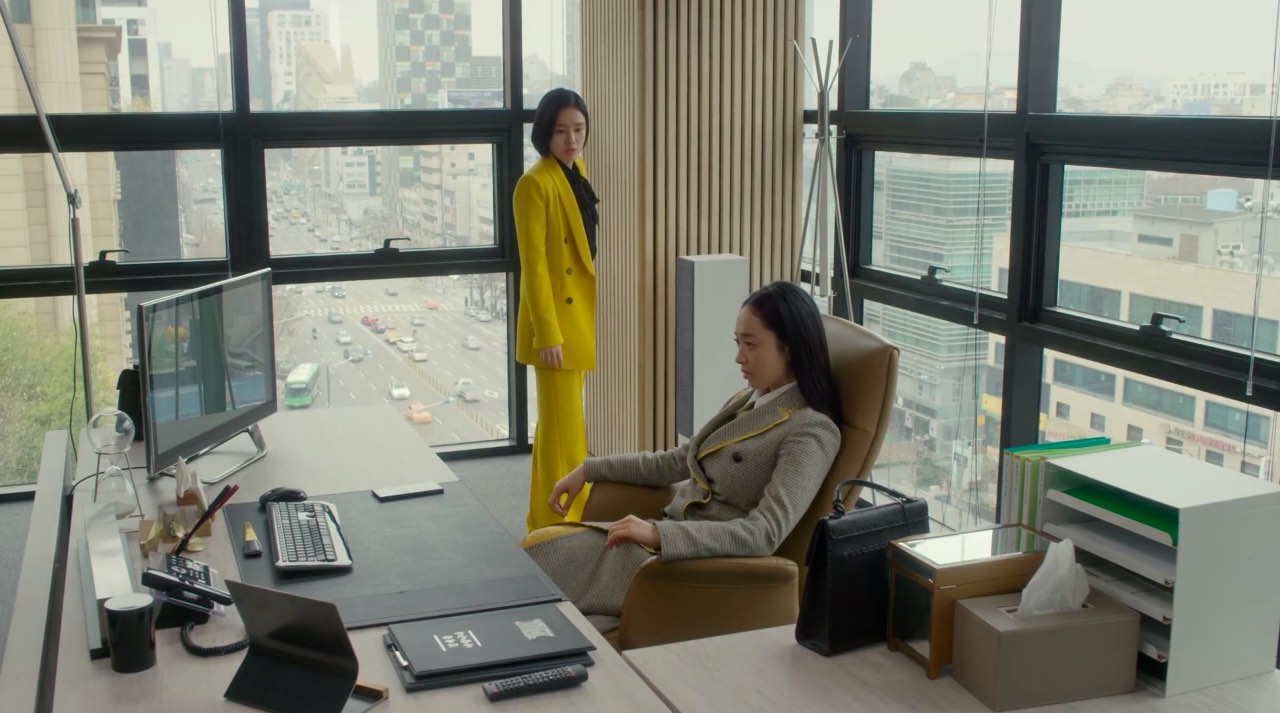 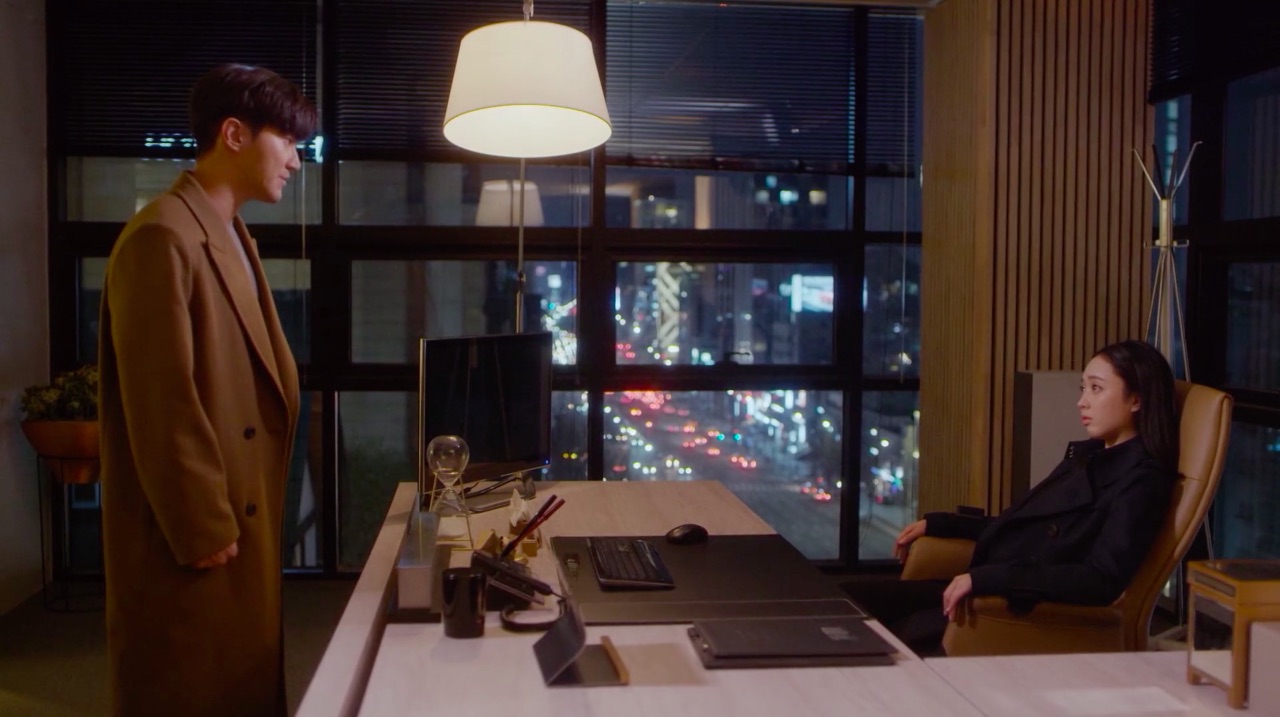 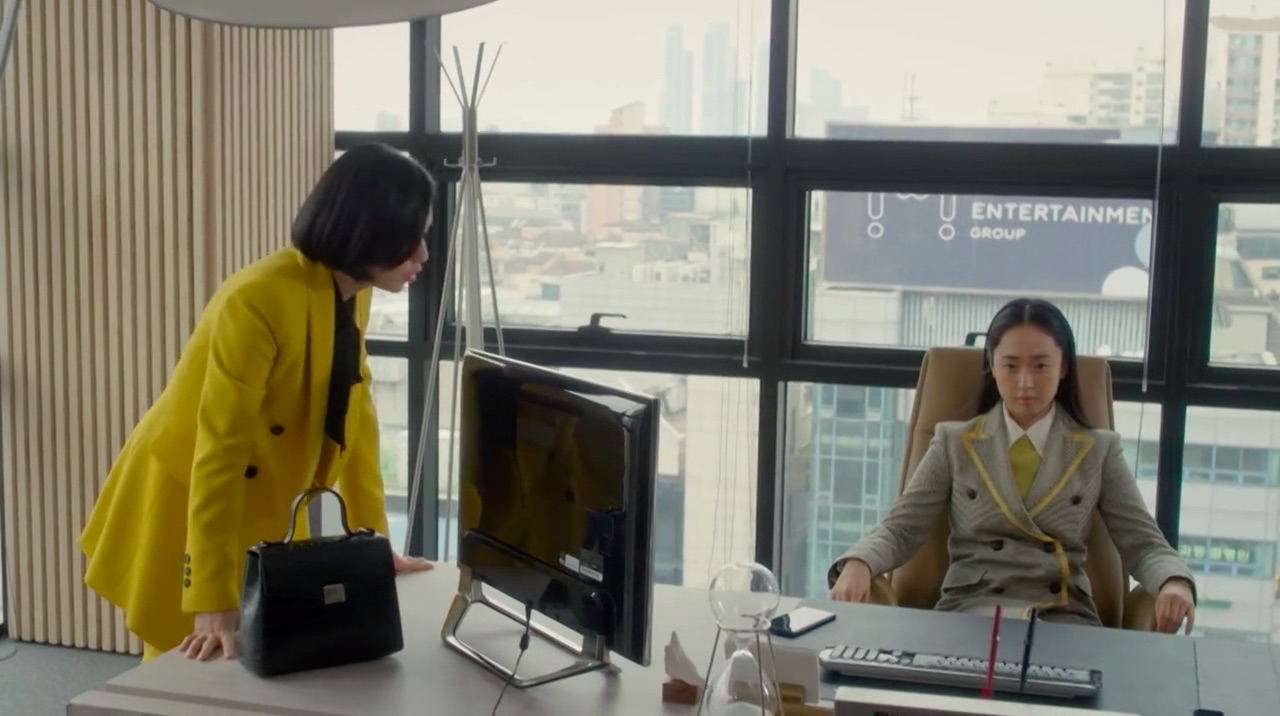 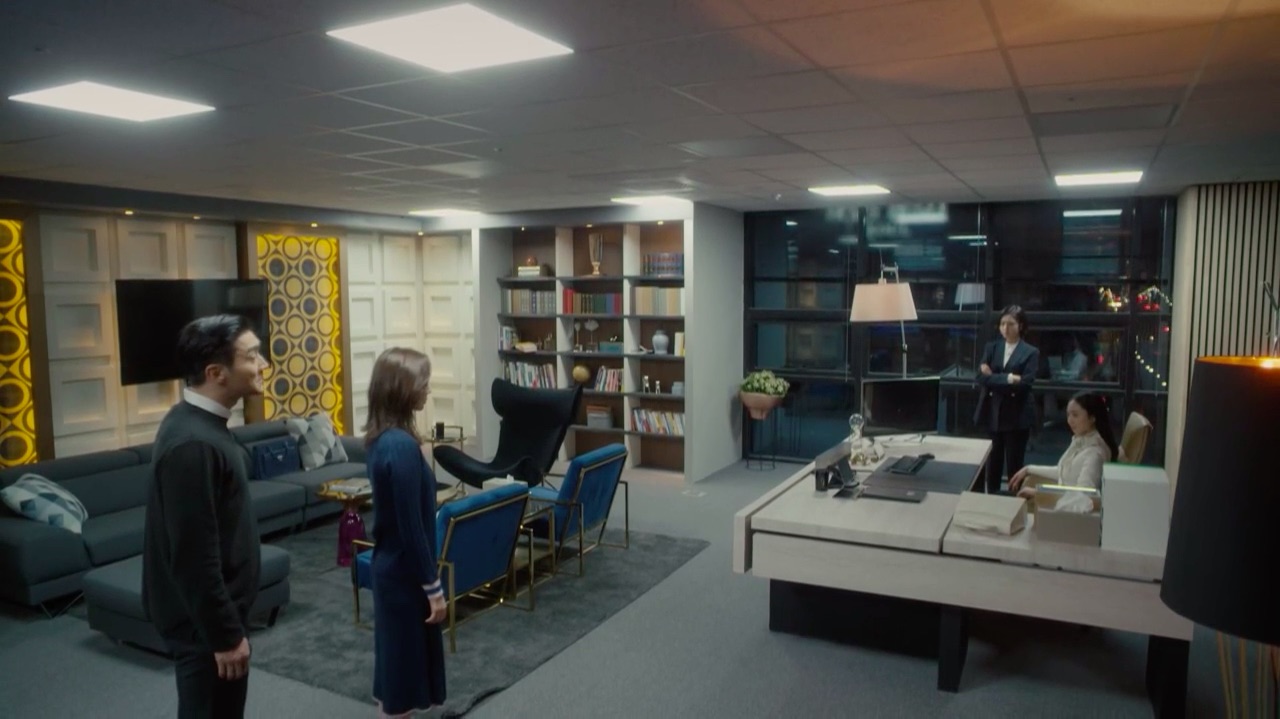 This is where Chairwoman Park Hoo-ja’s (Kim Min-jeong) sham company ‘Baekkyung Capital’ is located, as seen in My Fellow Citizens!/Fellow Citizens (국민 여러분!) (KBS2, 2019). In episode 6, Yang Jung-guk (Choi Si-won) comes here to look her up to give him a piece of his mind after his abduction, and the attempted harm of his wife, Kim Mi-young (Lee Yoo-young), saying that he would not hesitate to come after her as a husband who’s always apologetic towards his wife, if she ever harmed Mi-young.

Cheongdam Deokyang Building [청담덕영빌딩] is located in Seoul’s neighborhood Cheongdam [Cheongdam-dong/청담동], in the Gangnam District [Gangnam-gu/강남구]. It appears that the office scenes for My Fellow Citizens! were actually filmed on site, in the building.