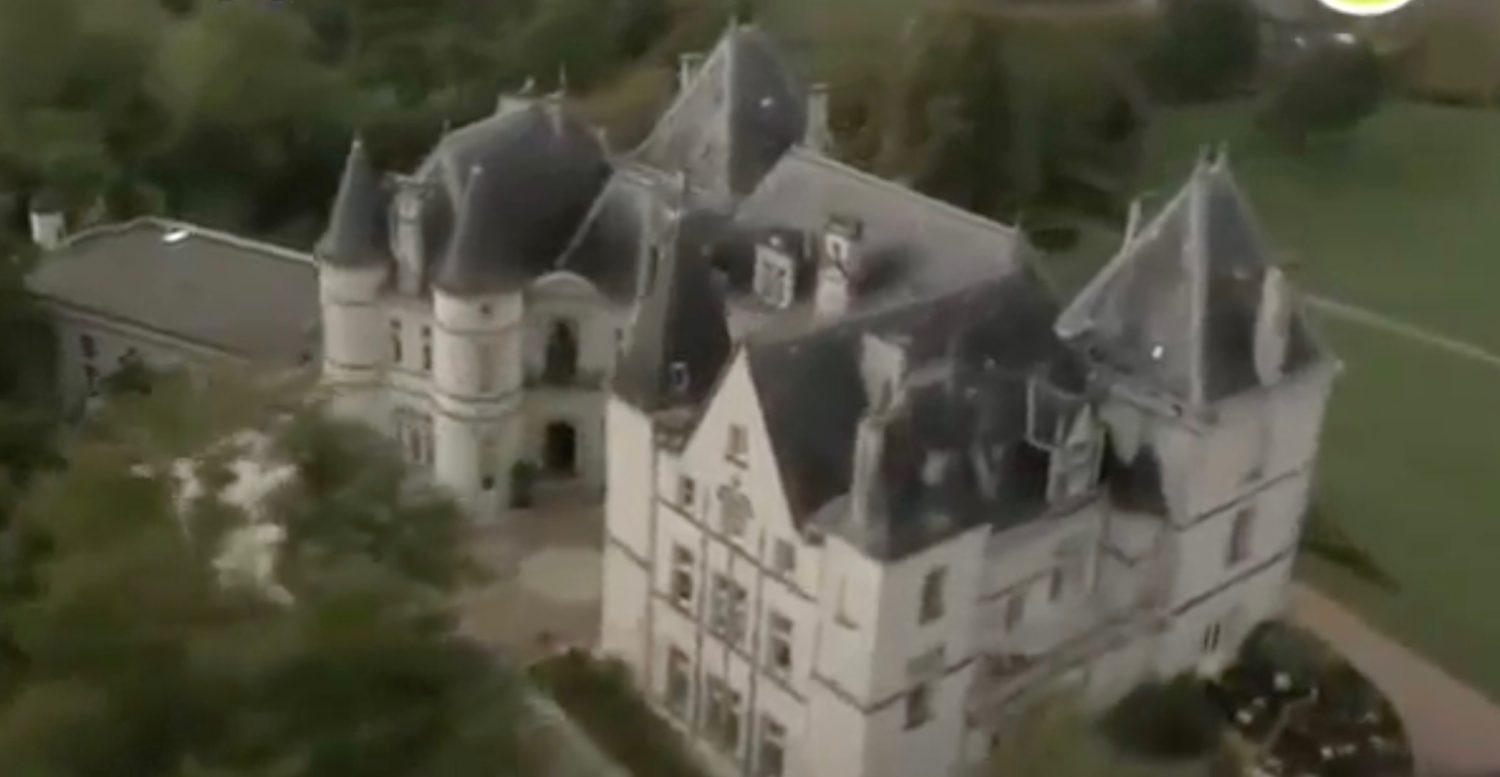 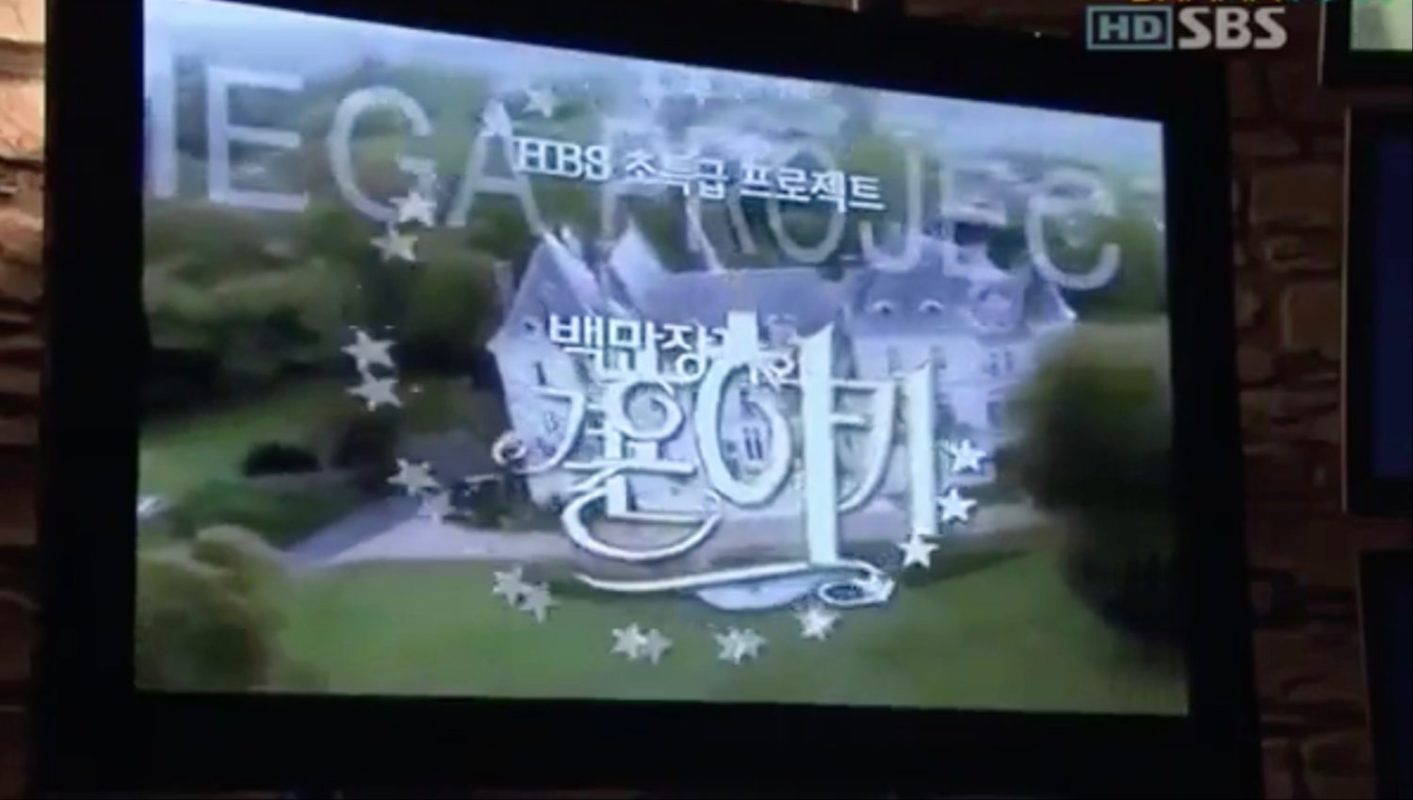 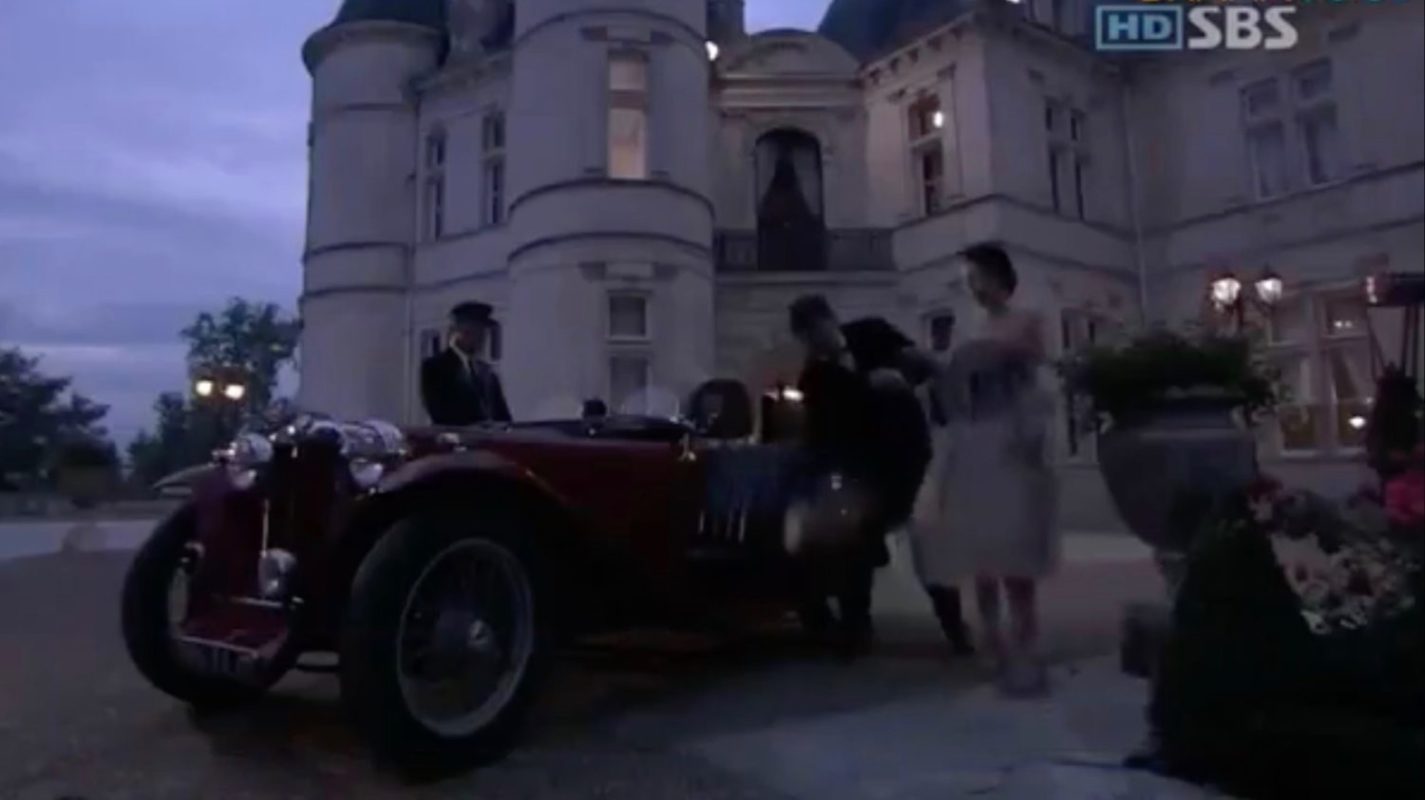 Château de Mirambeau is a Renaissance-style castle first mentioned in the 11th century located in the commune Mirambeau in the Charente-Maritime department in southwestern France. Since 2006, the hotel has been functioning as a 5-star boutique hotel operated by the Sorgente Group, with 40 rooms and suites. It sits on a 40m high hill overlooking the town of Mirambeau.