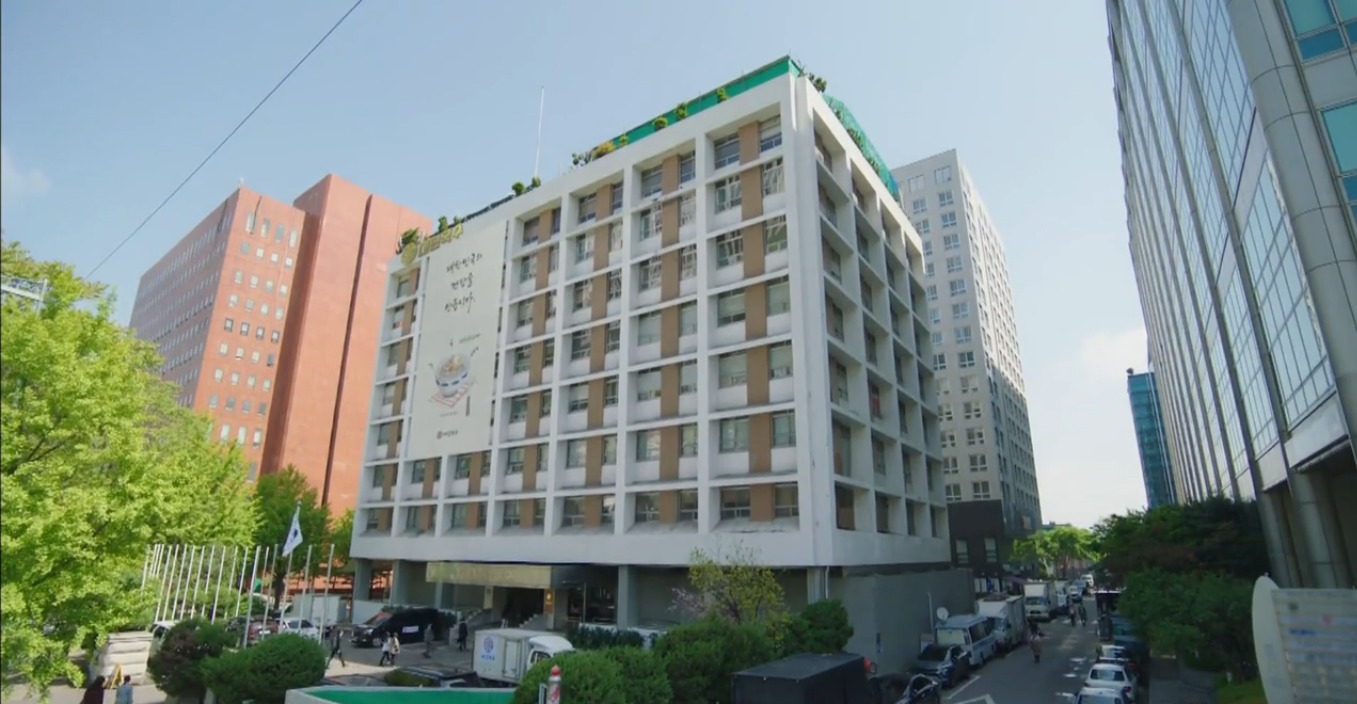 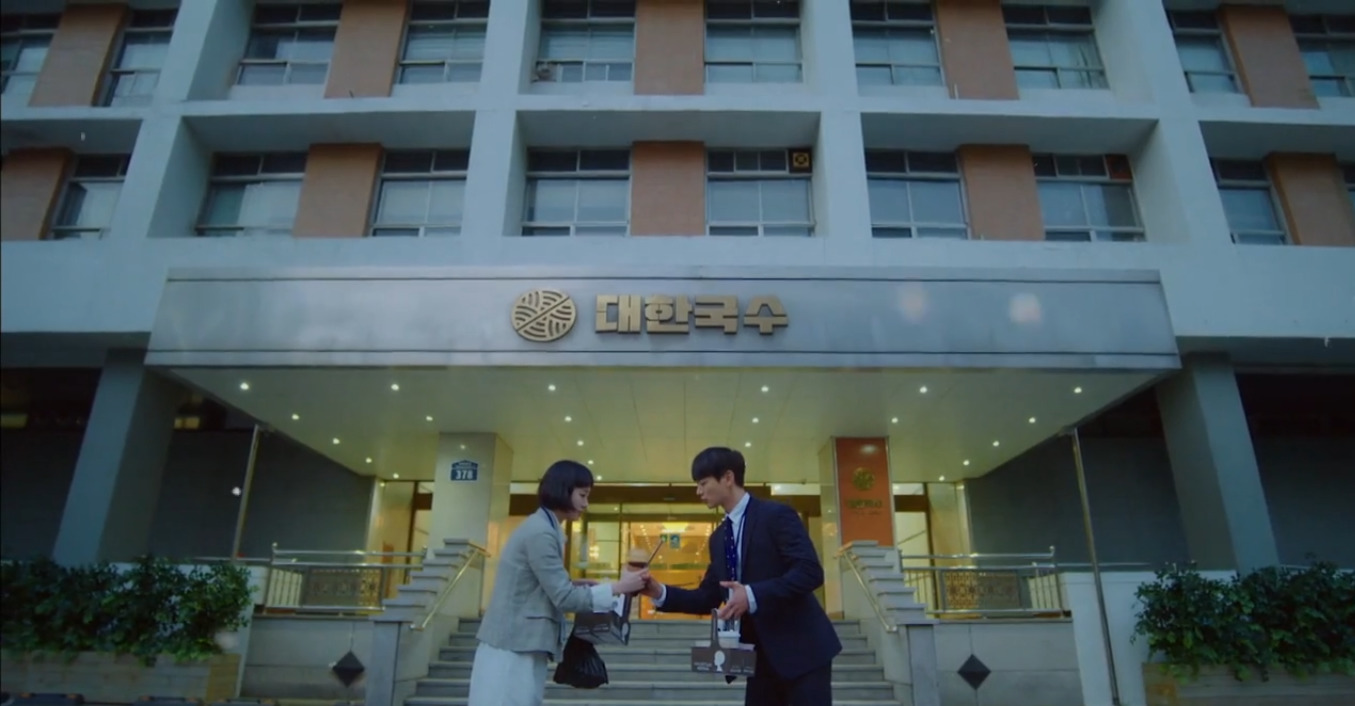 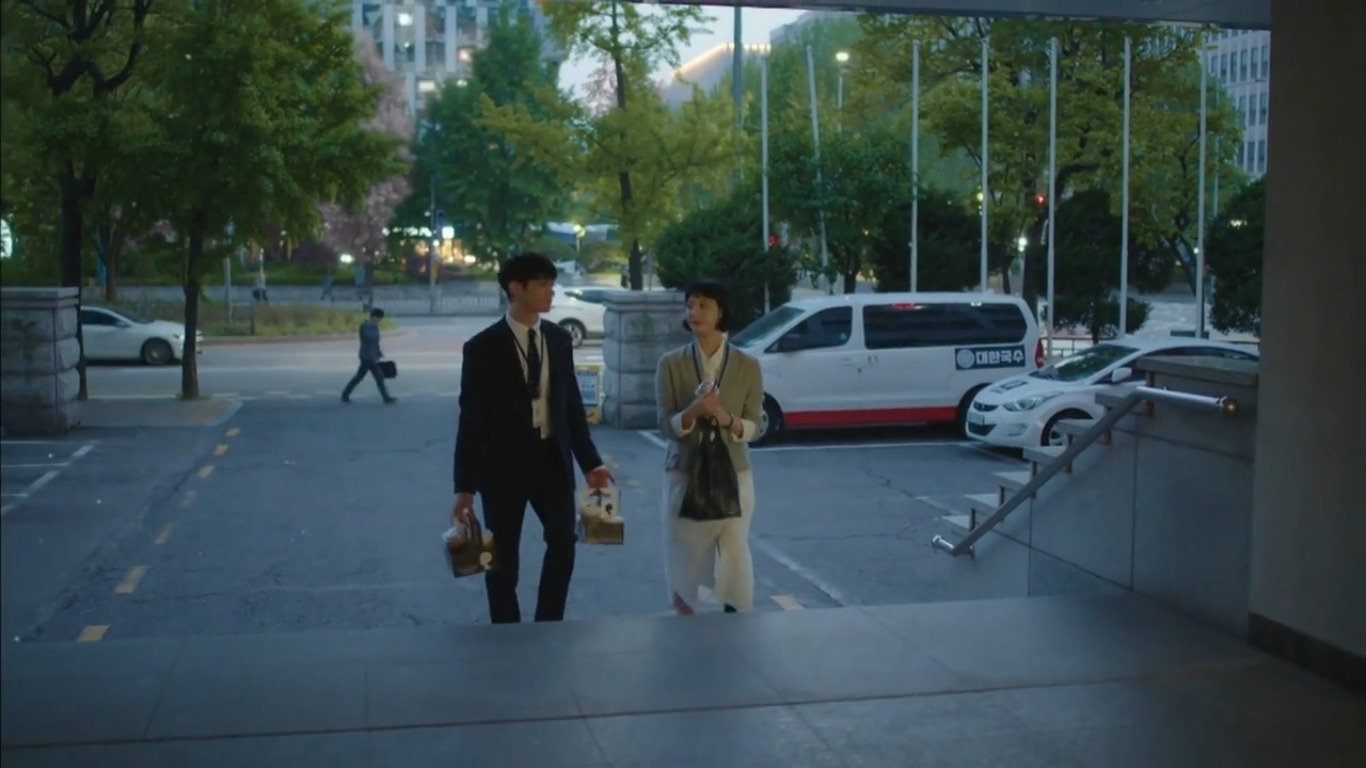 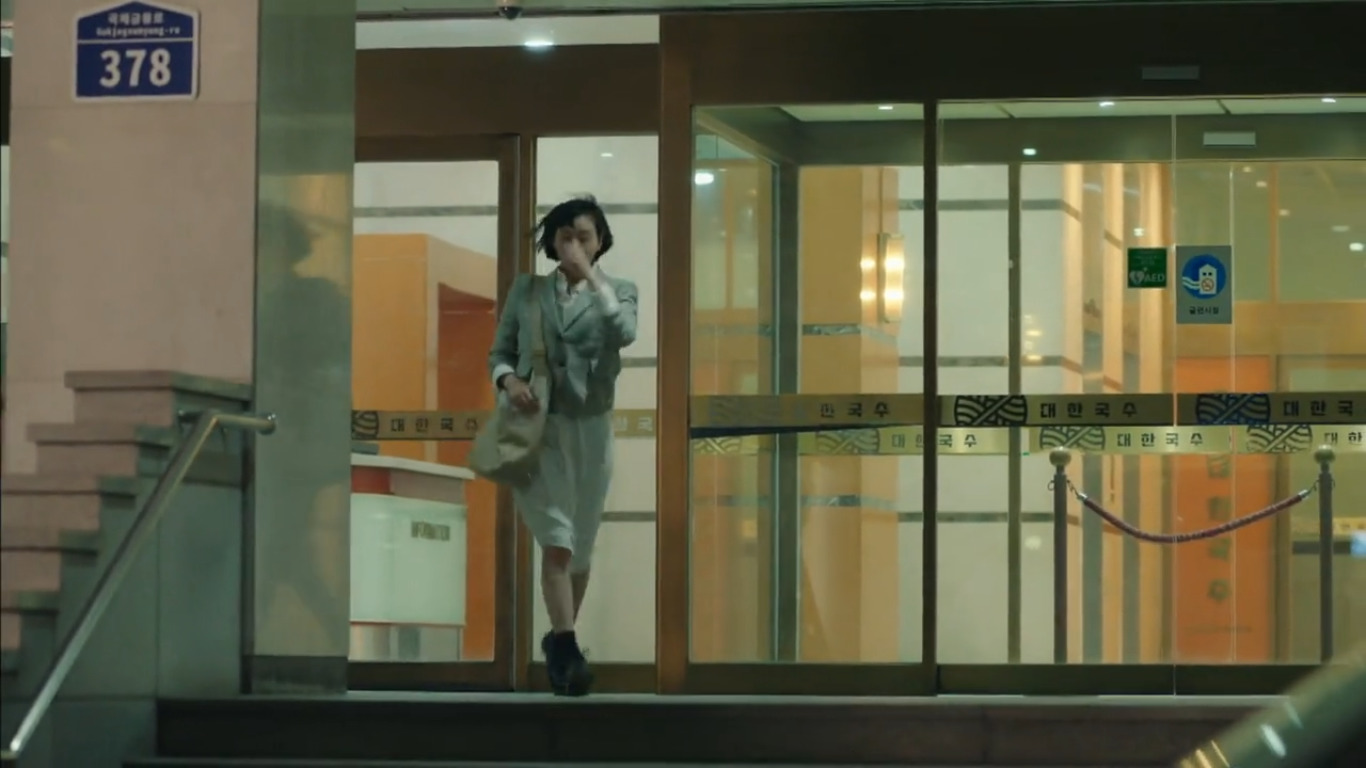 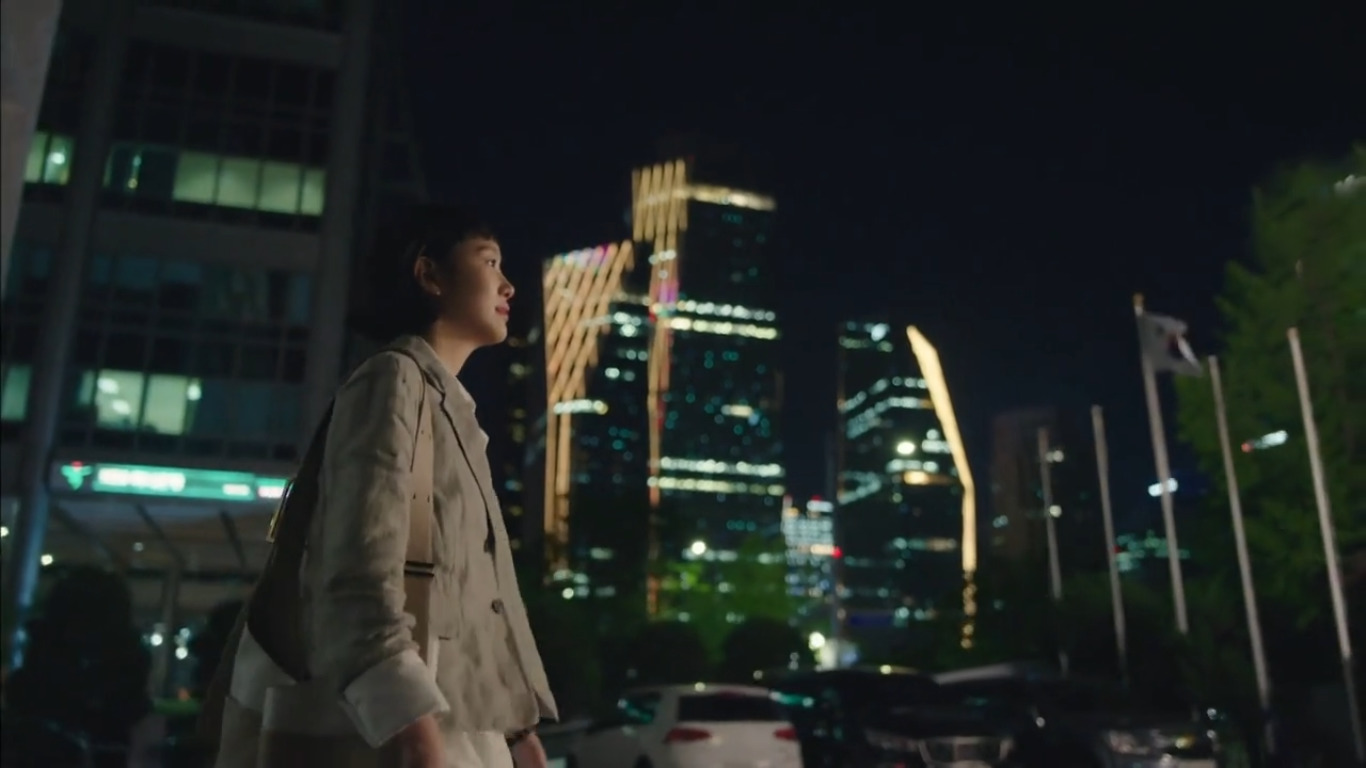 This building appears as ‘Daehan Noodles’ in Yumi’s Cells (Yumiui Sepodeul/유미의 세포들) (tvN, 2021), where Kim Yu-mi (Kim Go-eun) works as an assistant manager, and is very focused in her job, since she doesn’t have a love life. Her first office crush is on Sales Department’s Chae Woo-gi (Choi Minho of SHINee), a younger man and her junior in the company, and is destined to end badly — first seen in episode 1.

The main tenants are associated with Korean Military and Police Veterans associations – hence the name of the building – which offer survivor and widow support services, welfare and even sports, spread out over the first three floors. These come under the jurisdiction of the Ministry of Patriots and Veterans’ Affairs of the Republic of Korea [대한민국상이군경회 국가보훈처]. Other offices are rented to a variety of businesses, like a dental clinic, an even online shopping. An auditorium on the first floor, the Central Veterans Hall Ceremony Hall [중앙보훈회관 예식부 예식장], is also available for hire.

Cafe Organic — Yeouido Branch [카페오가닉 여의도점], KBIZ Korean Federation of Small and Medium Business [중소기업중앙회] and the CCMM Building [CCMM빌딩/국민일보빌딩] are all within the vicinity.

— submitted by sarahms, with additions by Marion KDL