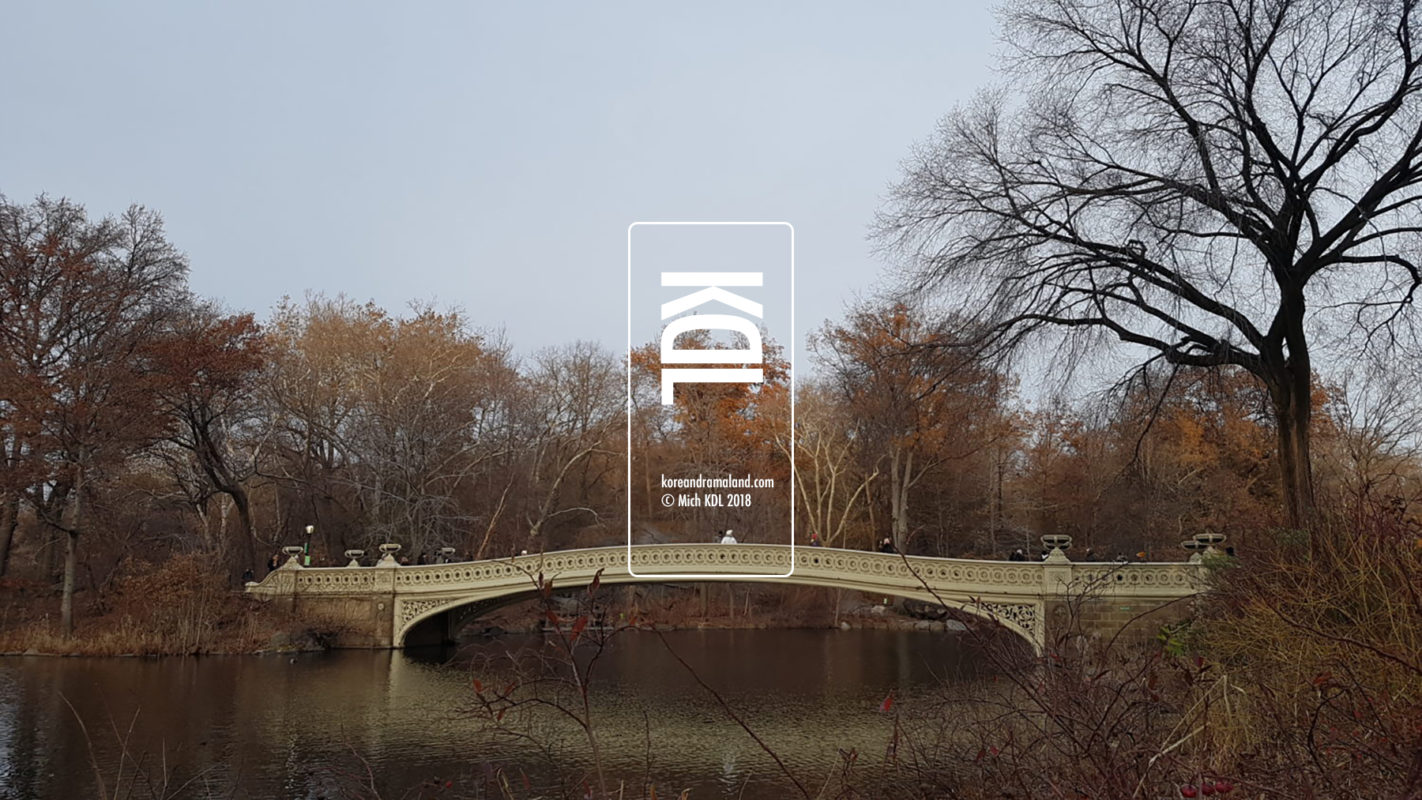 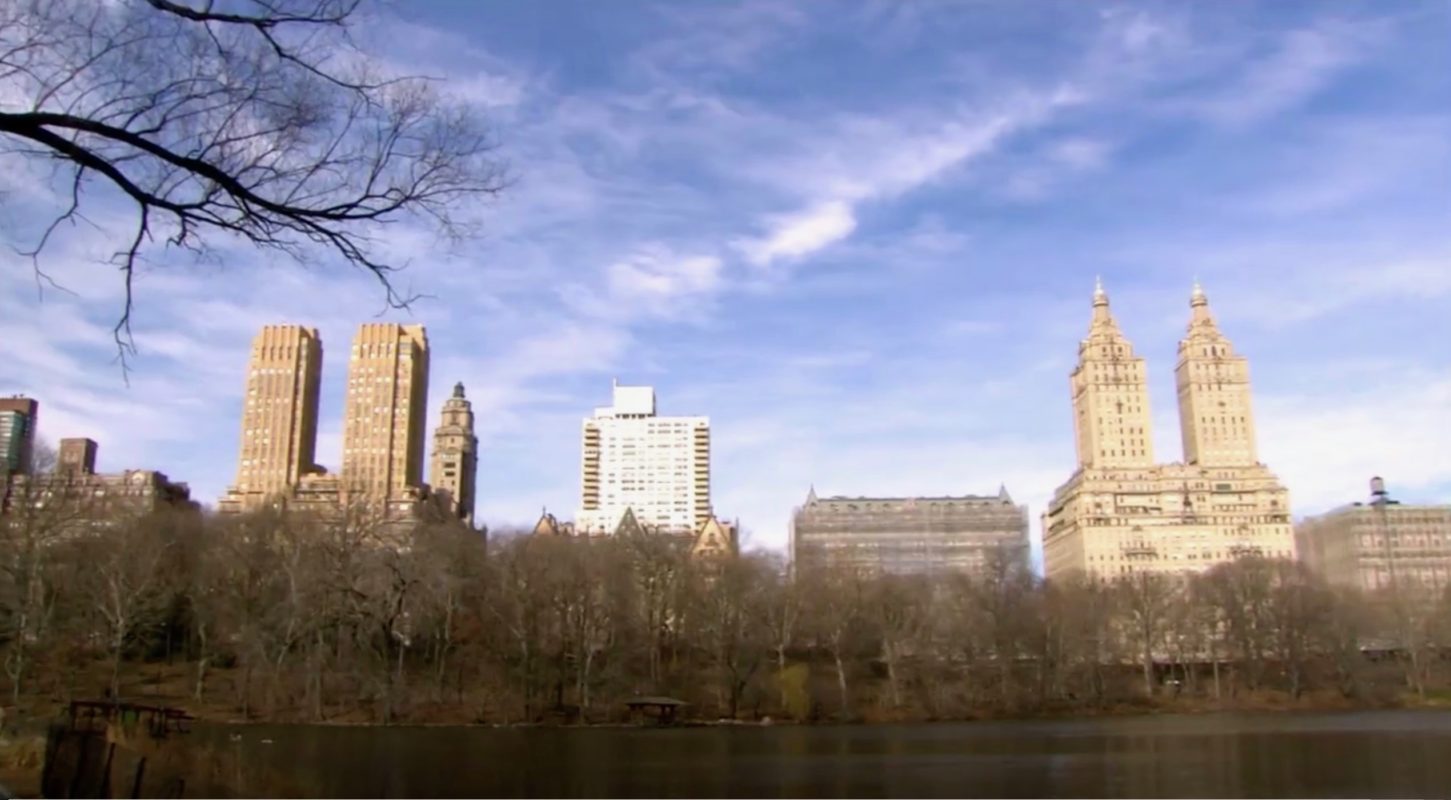 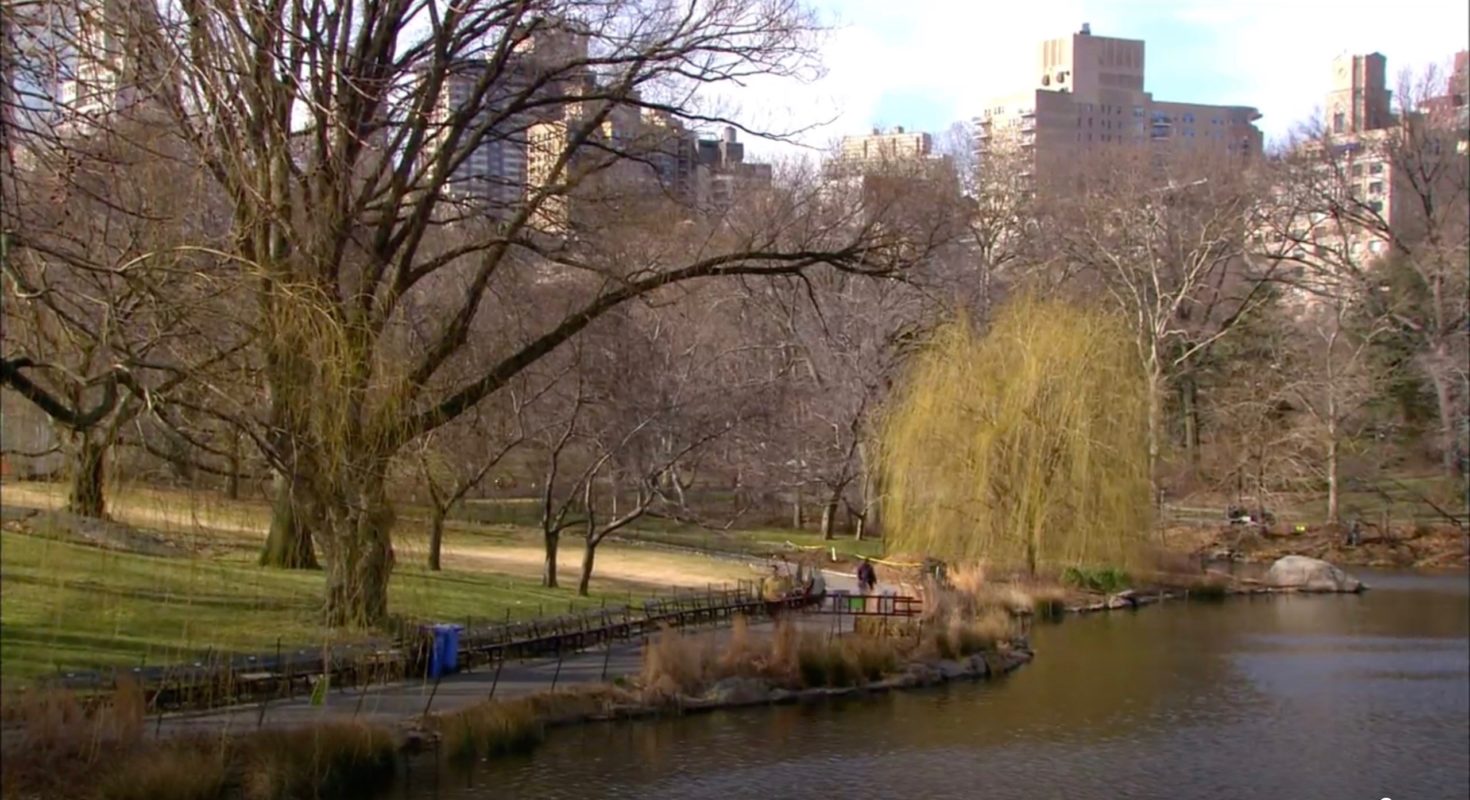 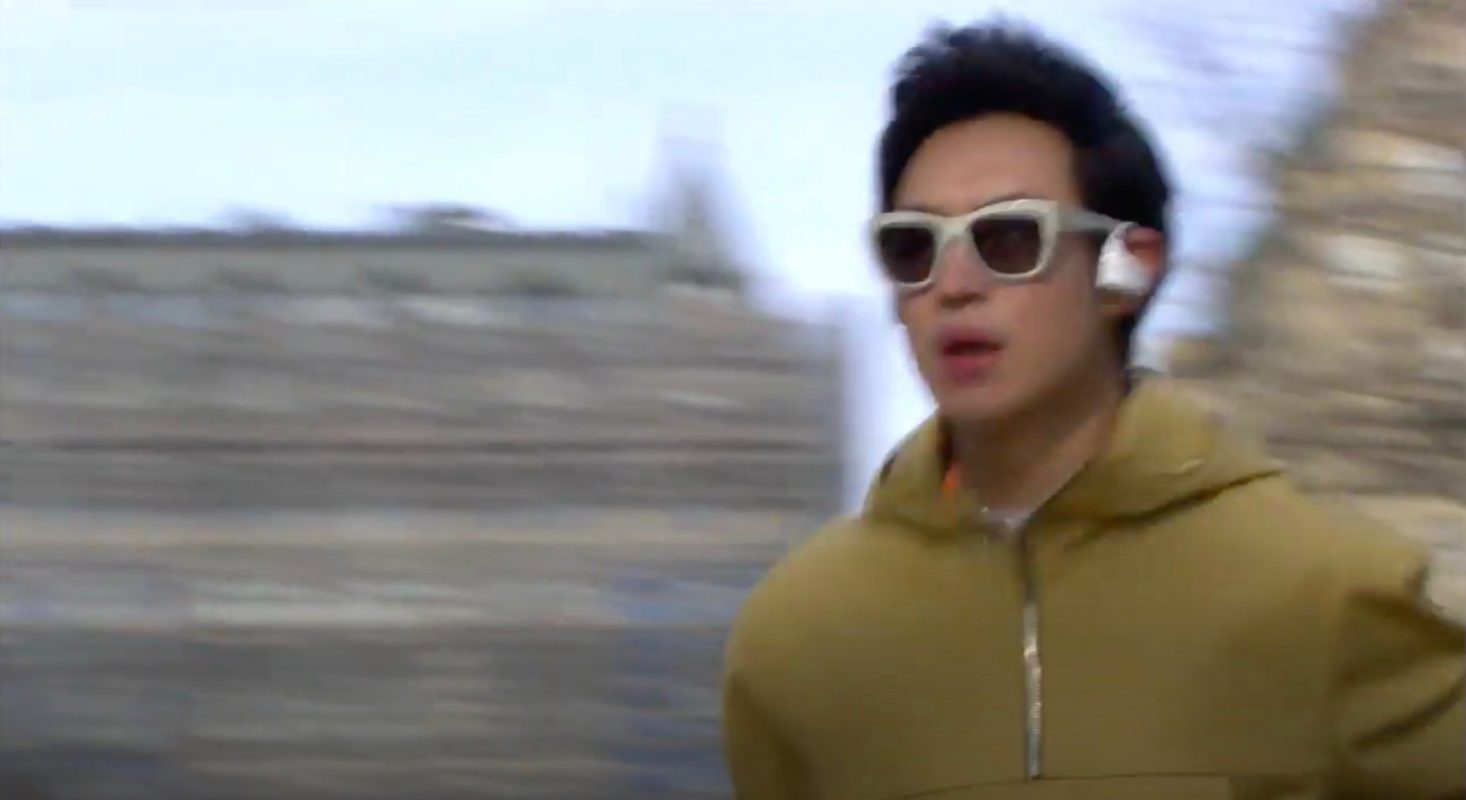 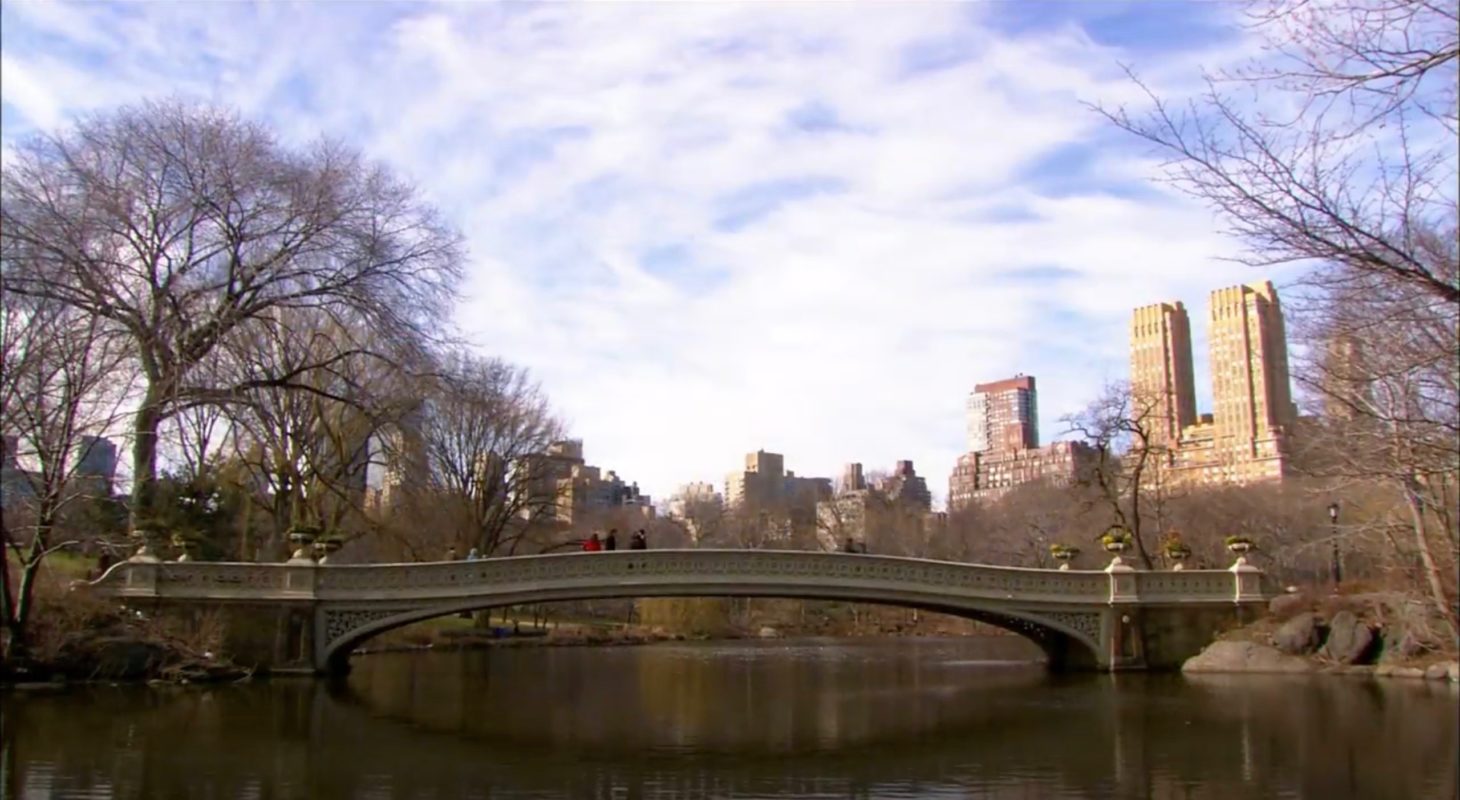 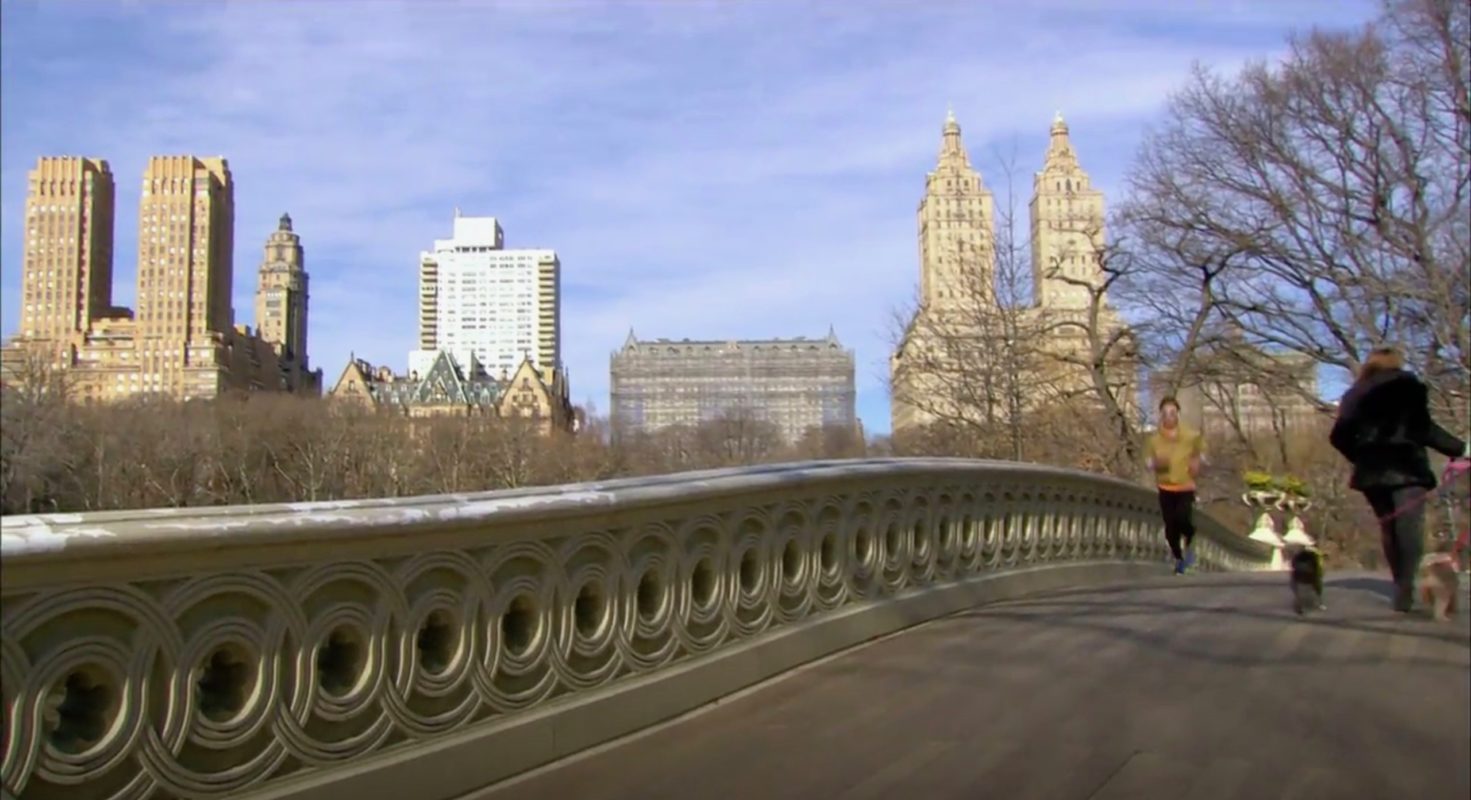 Jung Jae-hyuk (Lee Je-hoon) crosses the ‘Bow Bridge’ that traverses ‘The Lake’ in this park in episode 1 of Fashion King (패션왕) (SBS, 2012) when doing his morning jogging.

Central Park [센트럴 파크], established in 1857, is a very large public park located in the very heart of New York City, between Manhattan’s neighborhoods Upper West Side and Upper East Side. It is a National Historic Landmark since 1962. The ‘Bow Bridge’, built between 1859 and 1862, spans ‘The Lake’ and is the first cast-iron bridge in the park and carries its name because of its shape which reminds an archer’s or violinist’s bow.