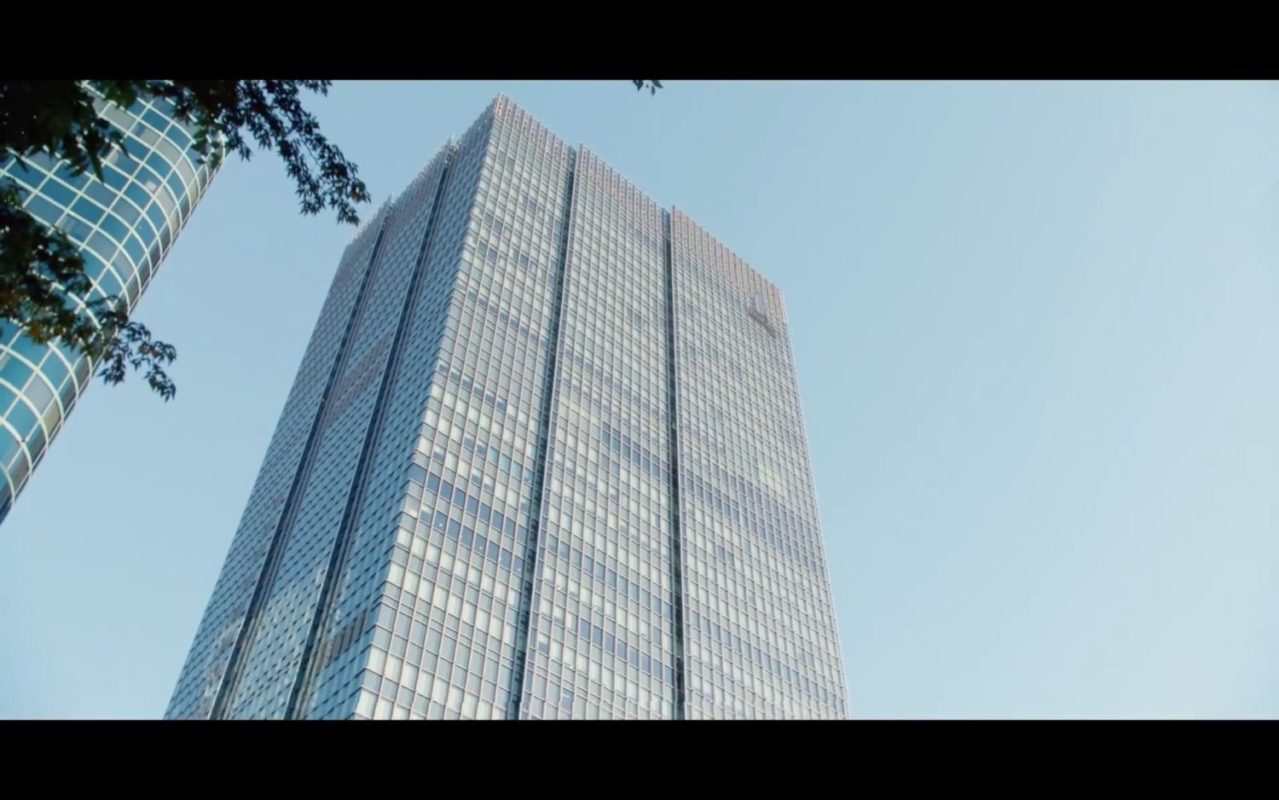 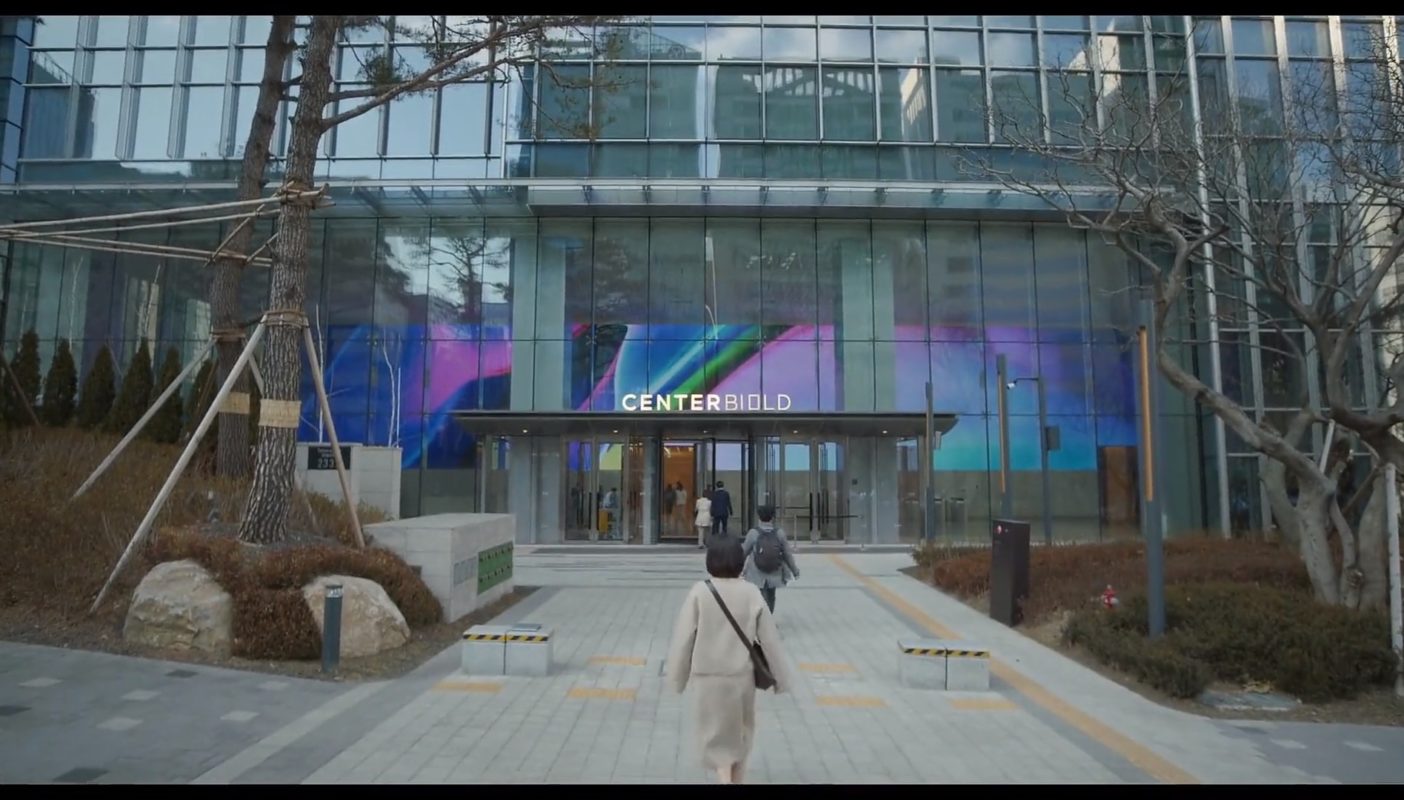 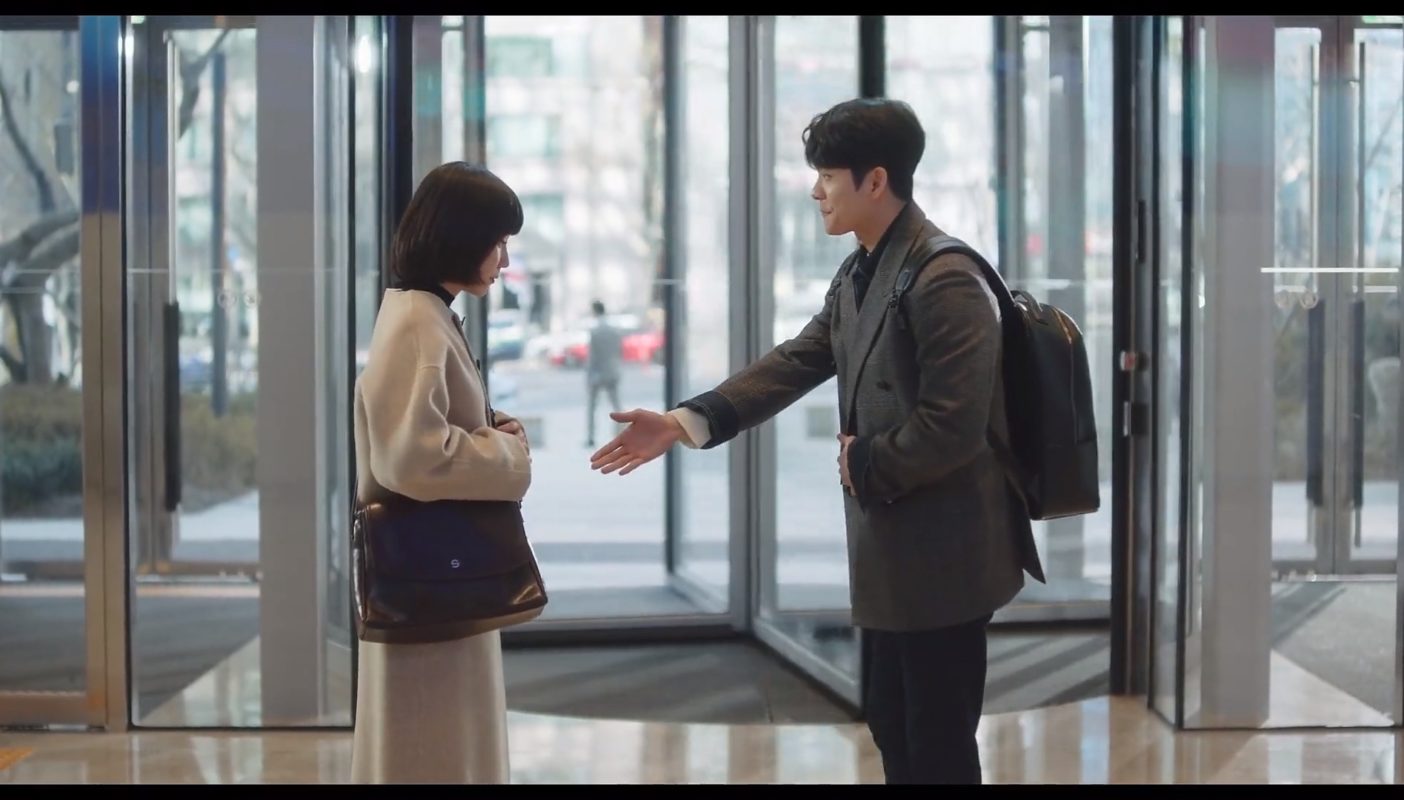 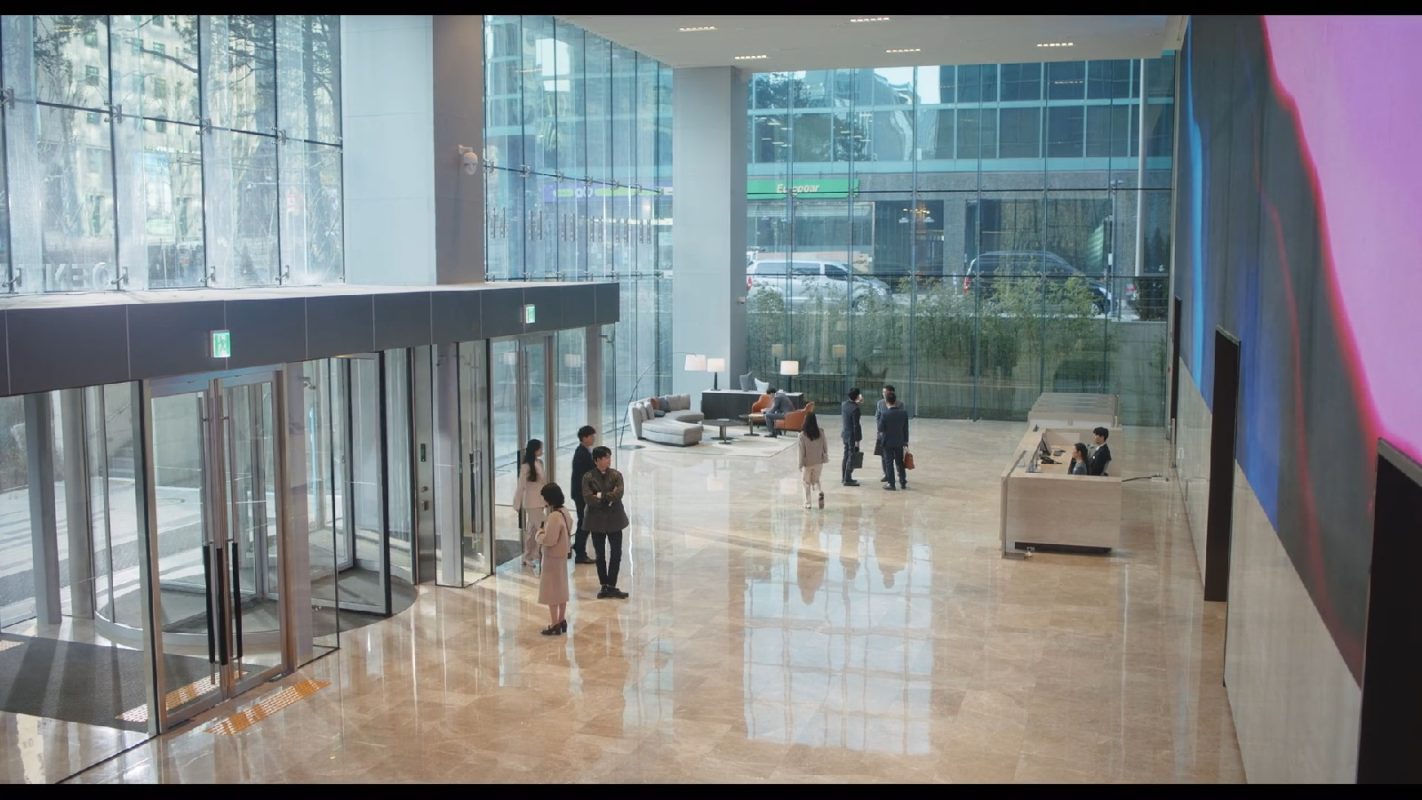 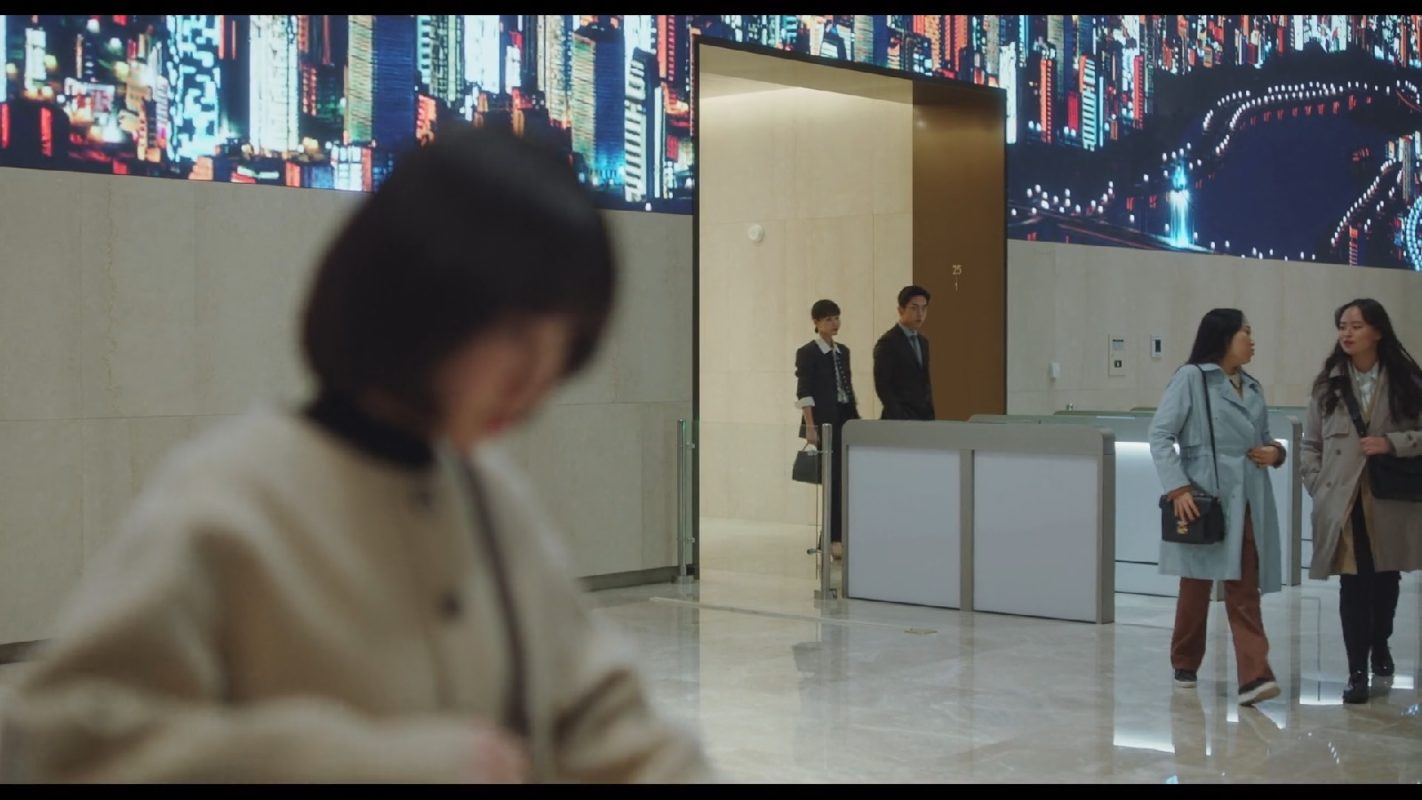 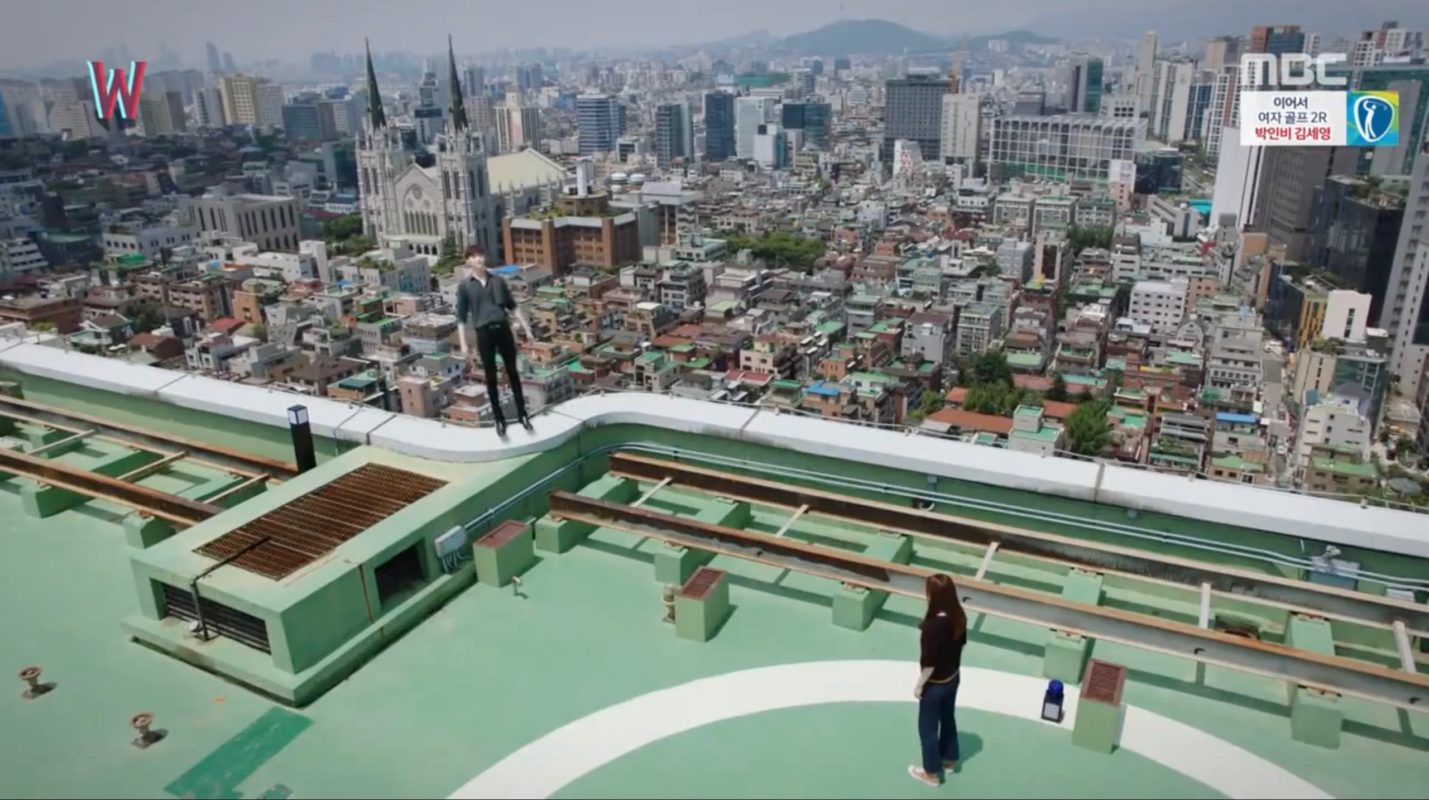 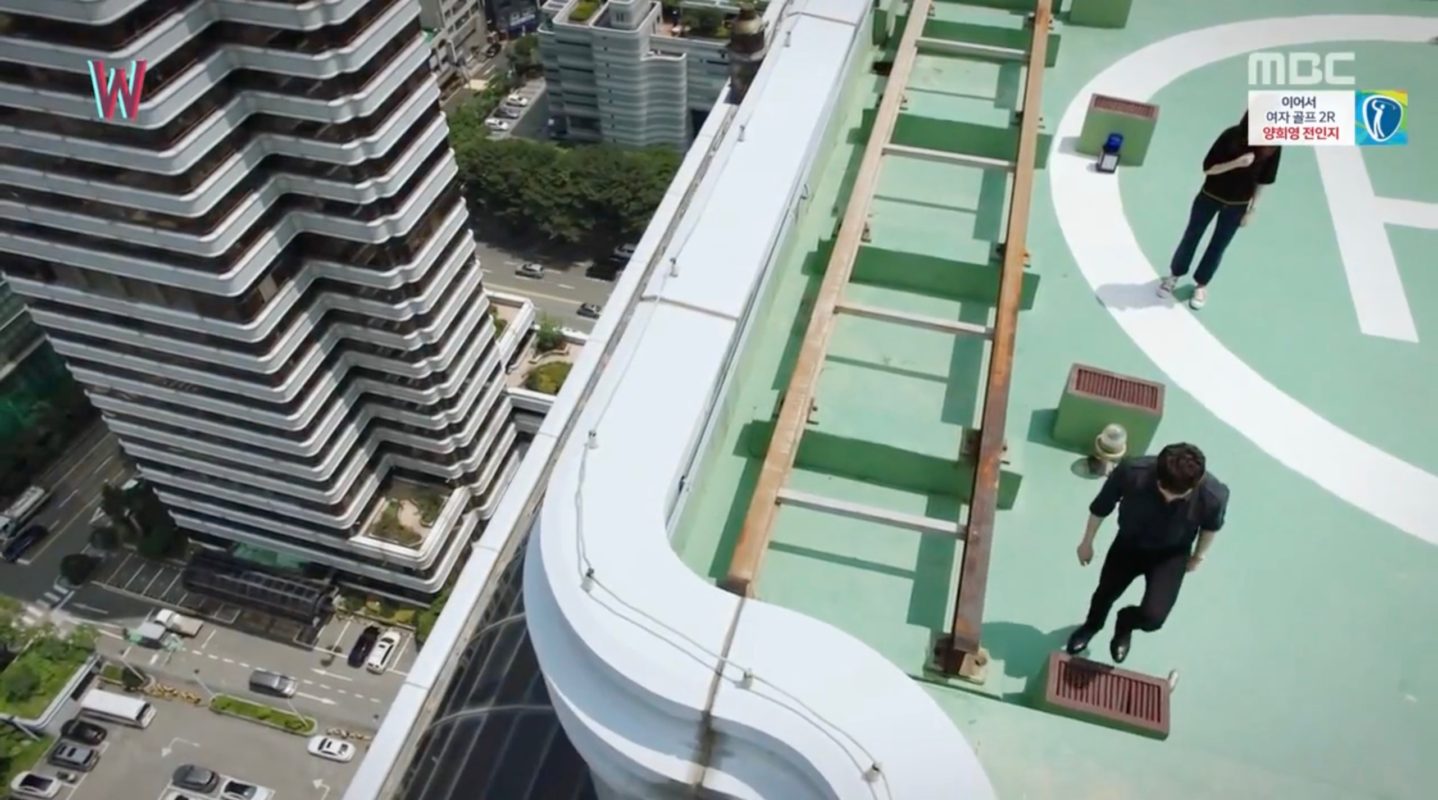 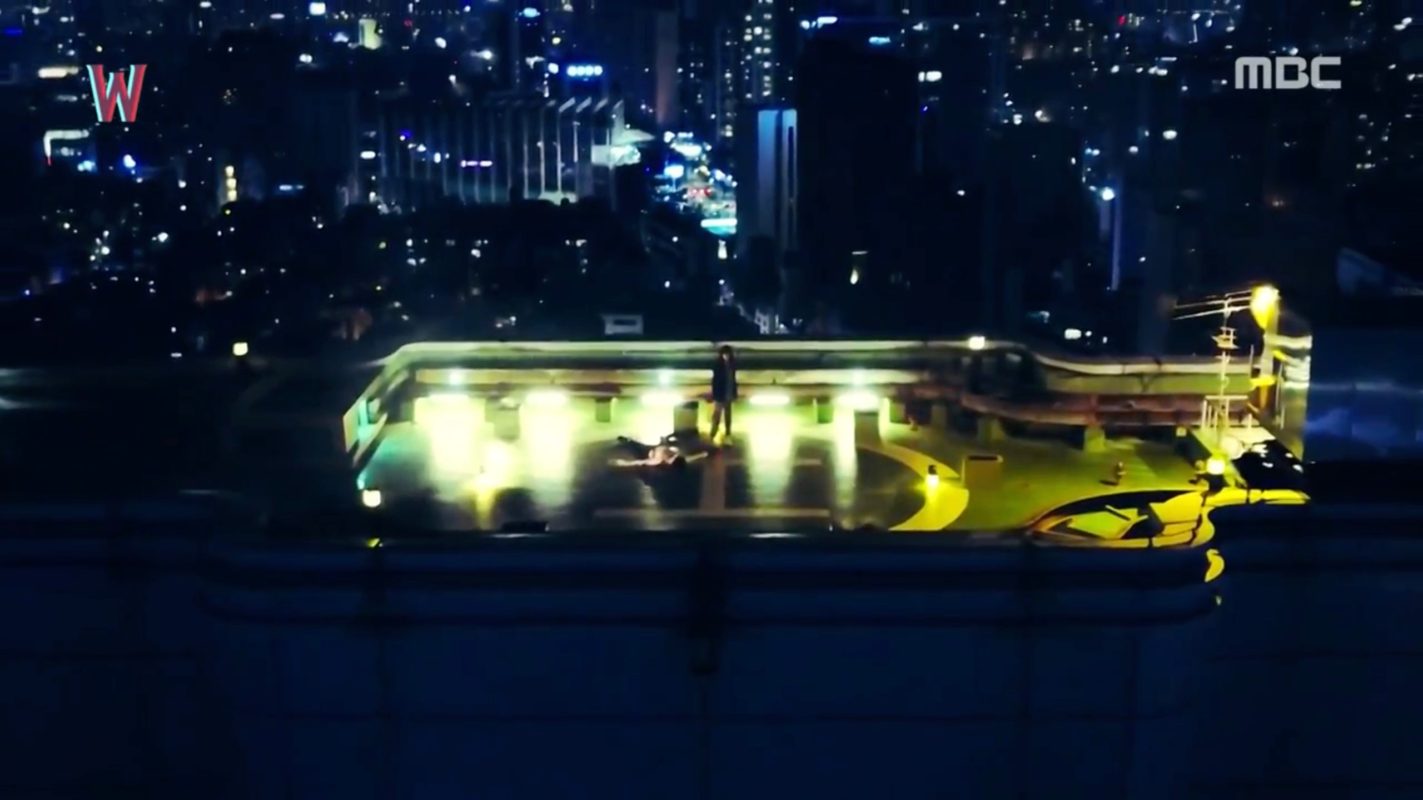 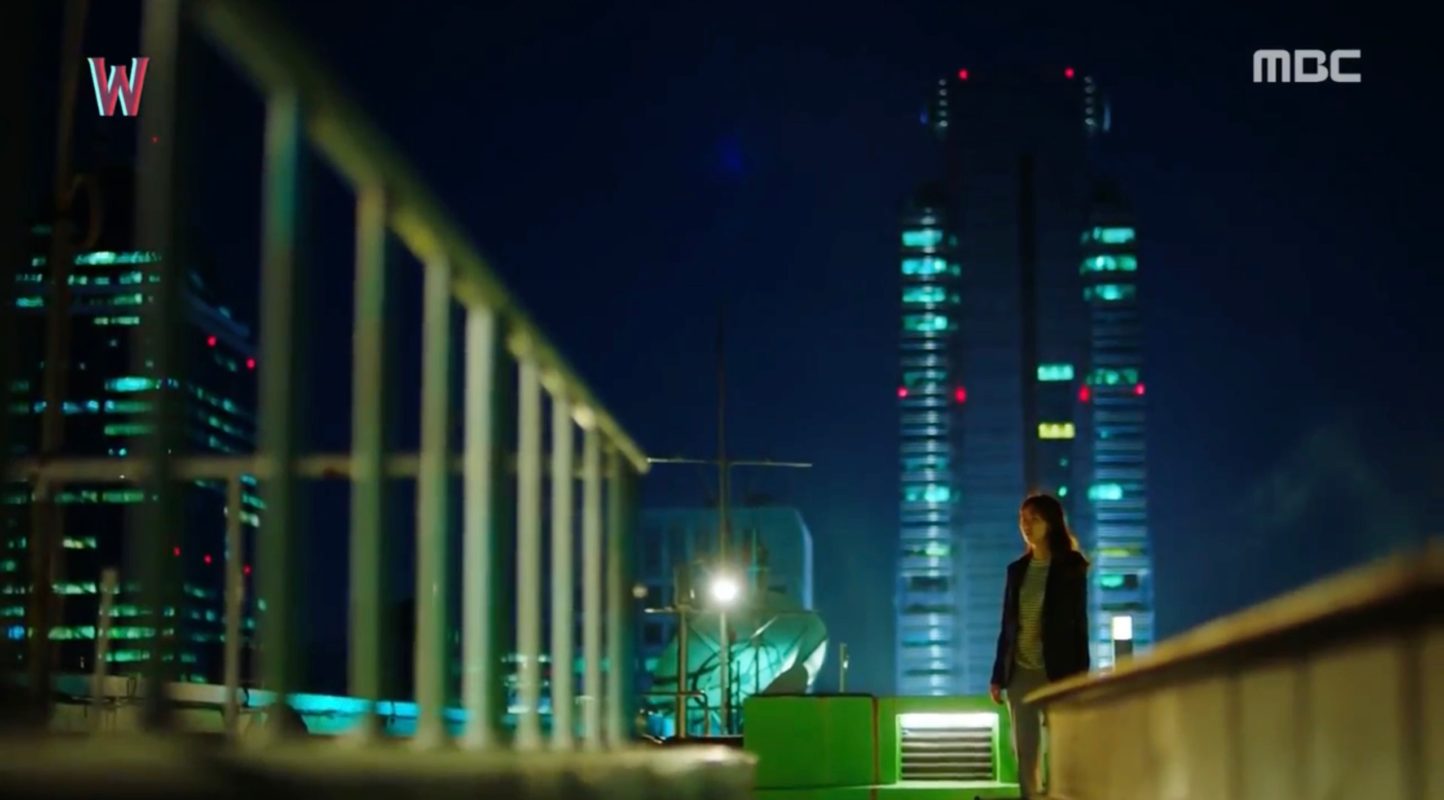 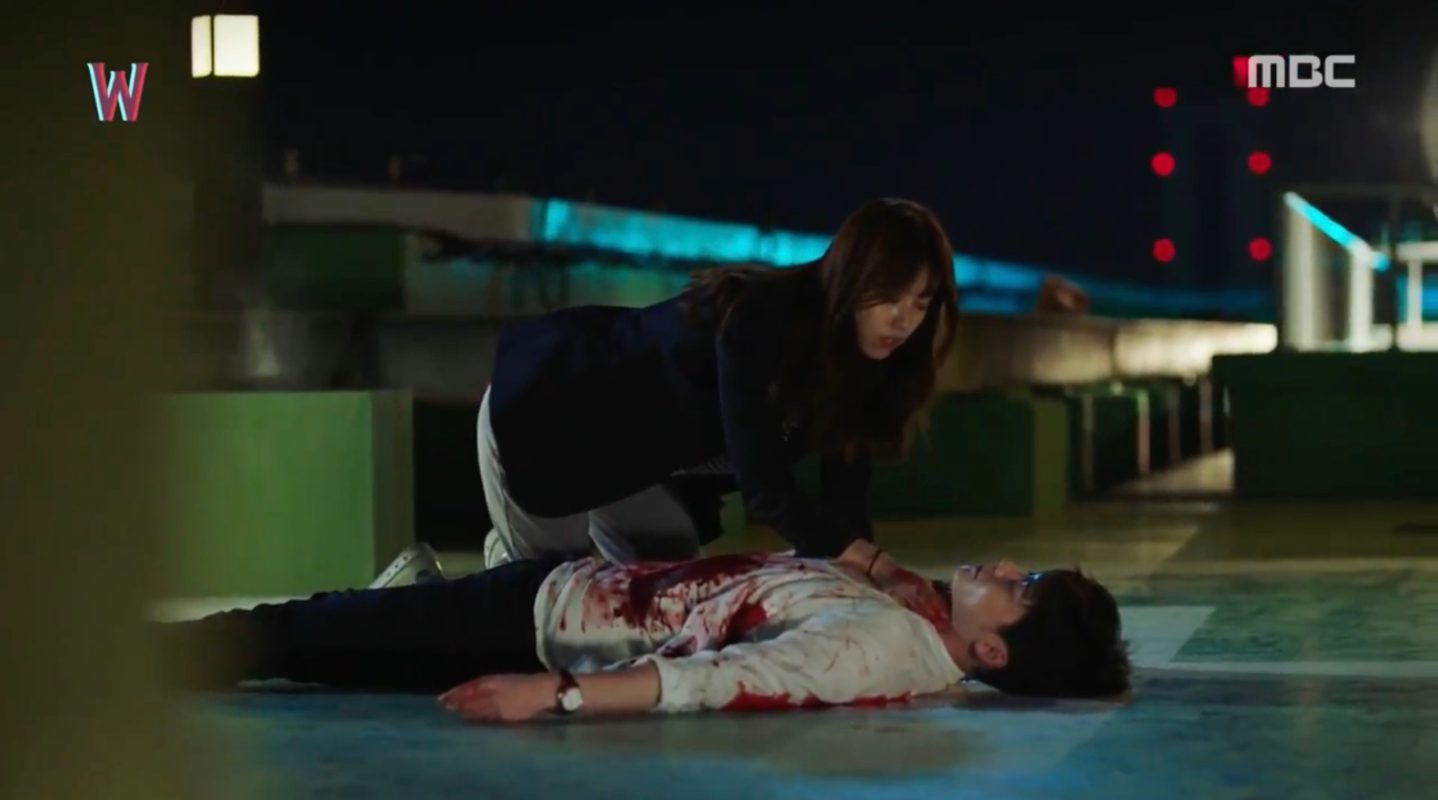 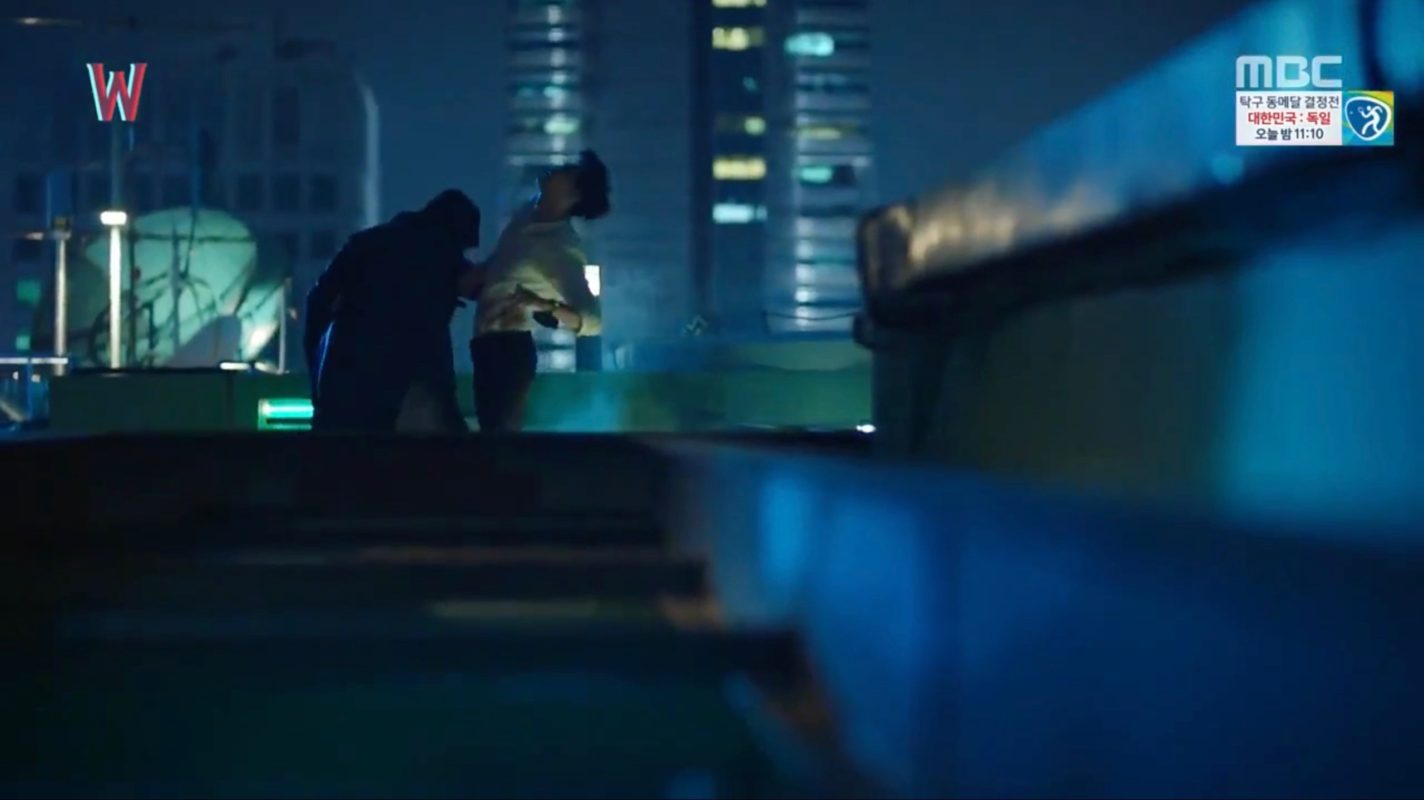 This building, which appears as ‘Centerbiold’, is frequently seen as where Hanbada Law Firm — the workplace of rookie attorney Woo Young-woo (Park Eun-bin) — is located in Extraordinary Attorney Woo (이상한 변호사 우영우) (ENA/Netflix, 2022). [SPOILER] It is also in front of this building that Lee Joon-ho (Kang Tae-oh) confesses his feelings to Young-woo in episode 9 and she narrates in episode 10 about how she runs off to Yeoksam Station immediately.
Note: The ‘station entry’ seen in the drama is, in fact, an entry to an underpass at the Renaissance Hotel Intersection [르네상스호텔사거리].

The exterior of this building appears as the one of Kangjin Group in episode 15 of Love in Contract (월수금화목토) (tvN, 2022).

Kang Chul (Lee Jong-suk) gets stabbed on the rooftop/helipad of this hotel and is saved by Oh Yeon-joo (Han Hyo-joo) in episode 1 of W Two Worlds (더블유) (MBC, 2016). The same scene is shown in episode 5 where we learn that it’s Yeon-joo’s father, Oh Sung-moo (Kim Eui-sung), who stabbed Kang Chul.

Centerfield [센터필드], completed in 2021, is a prime office complex consisting of two buildings/towers —Centerfield East [센터필드 EAST] and Centerfield West [센터필드 WEST] — located on Teheran-ro [테헤란로] in Seoul’s neighborhood Yeoksam [Yeoksam-dong/역삼동] in the Gangnam District [Gangnam-gu/강남구]. It prides itself as a “Green Oasis at the Center of Seoul”, as between and around the two buildings is a 100,000 ft² green space that is part of this complex. The Centerfield Media Wall Display Project, which started in May 2021, is located at the West building’s lobby wall, and can also be seen in the background of episode 1 of Extraordinary Attorney Woo.

Josun Palace Seoul Gangnam [조선팰리스 서울강남], opened on 25 May 2021, is a 37-storey high (with additional 5 floors below ground) “super-luxury” hotel located within Centerfield West. It has 254 rooms, five restaurants and bars, along with The Great Hall on the third floor for events.

This hotel is part of the Shinsegae Josun Hotels & Resorts Group, which also runs the Westin Chosun (formerly the Chosun Hotel, established in 1914), L’Escape Hotel [레스케이프호텔] and Four Points By Sheraton Hotels [포포인츠바이쉐라톤 서울강남]. It is featured as a recommended hotel in the 2022 Forbes Travel Guide.