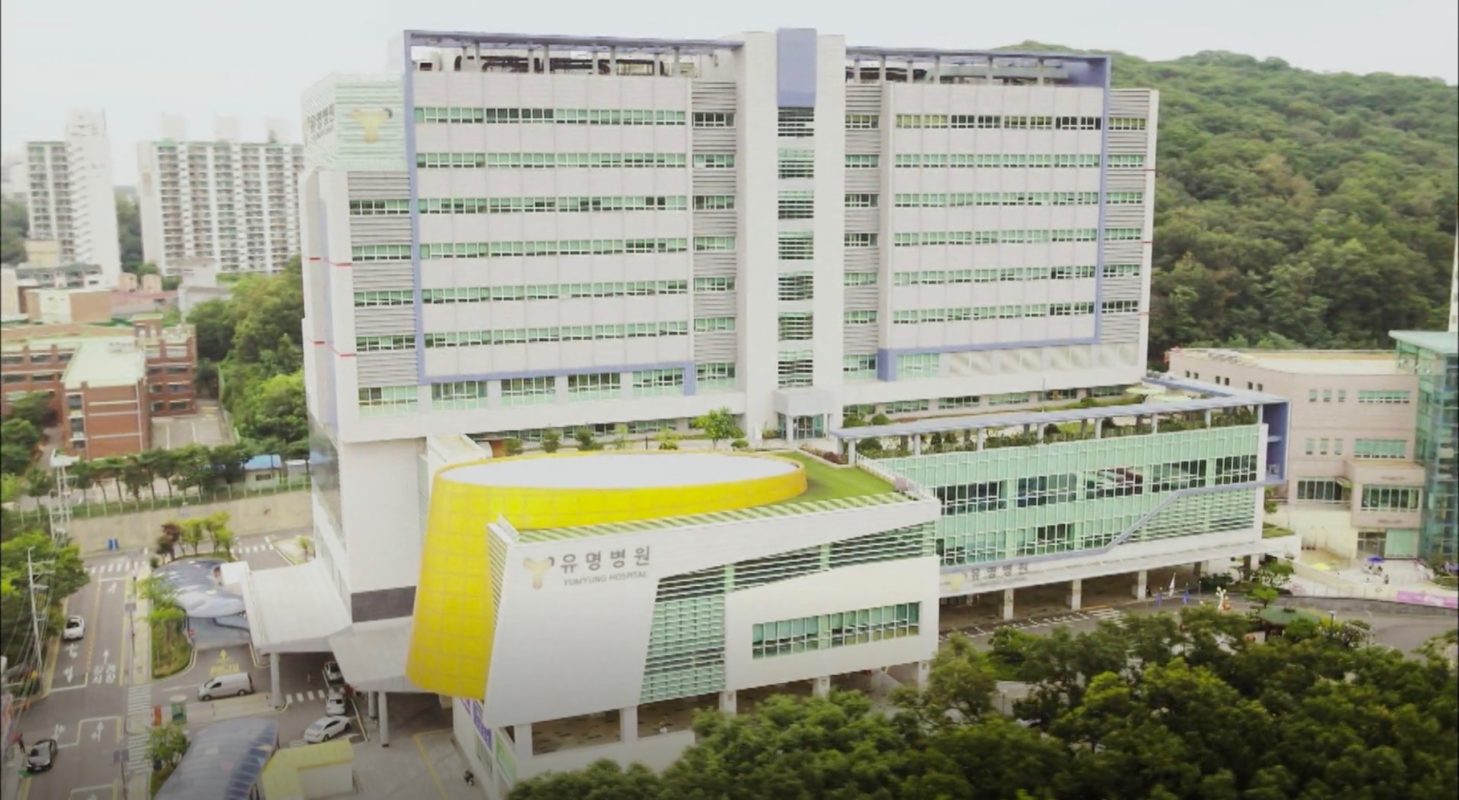 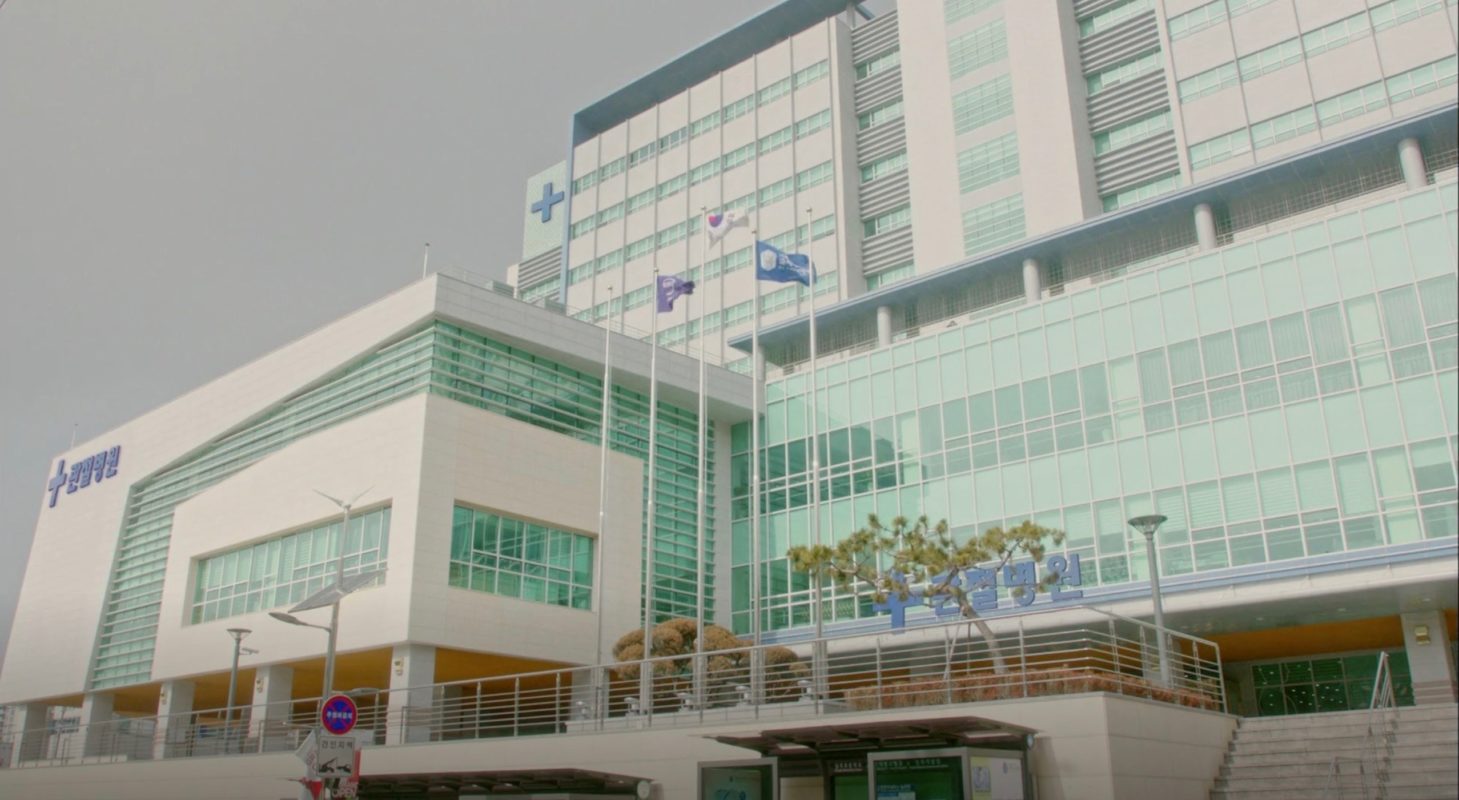 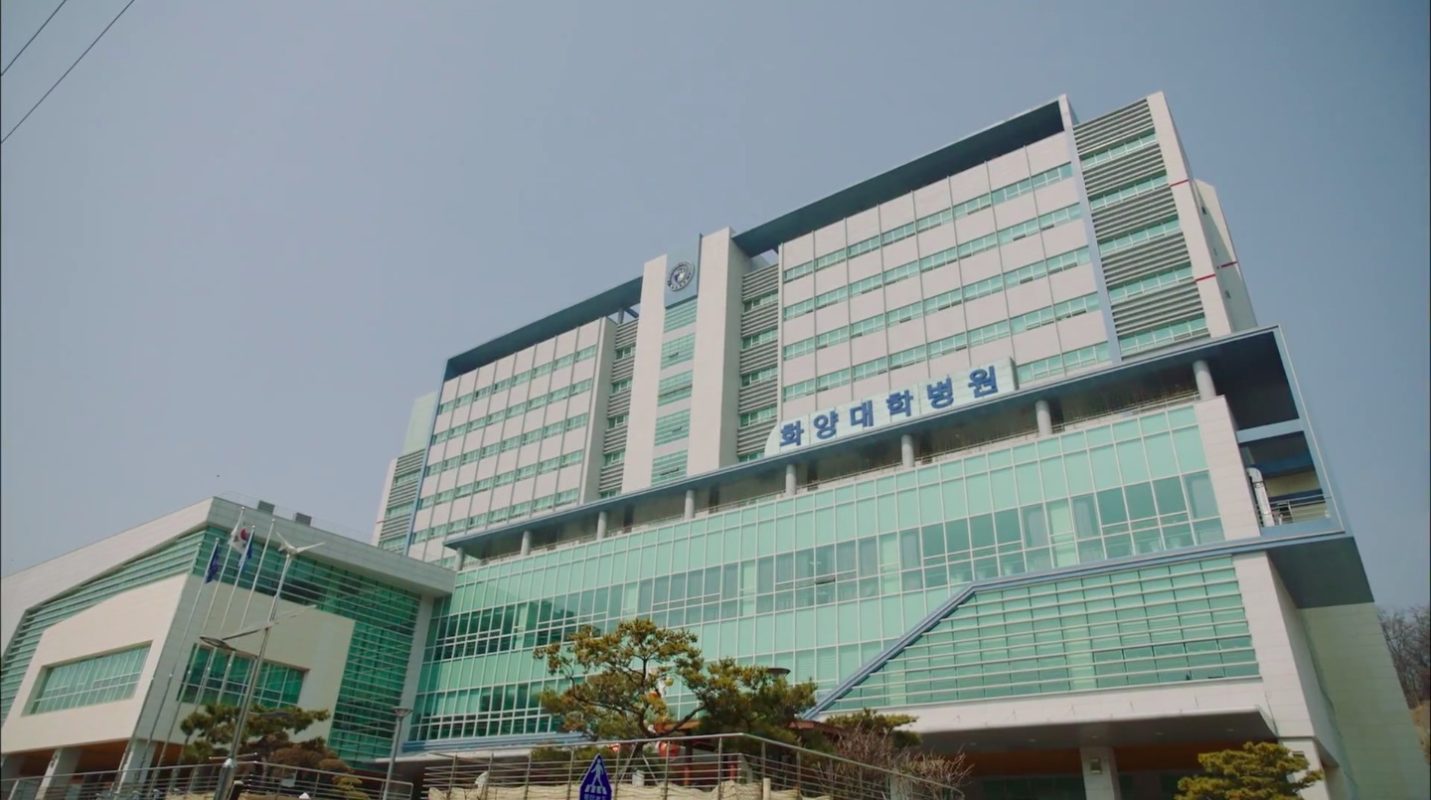 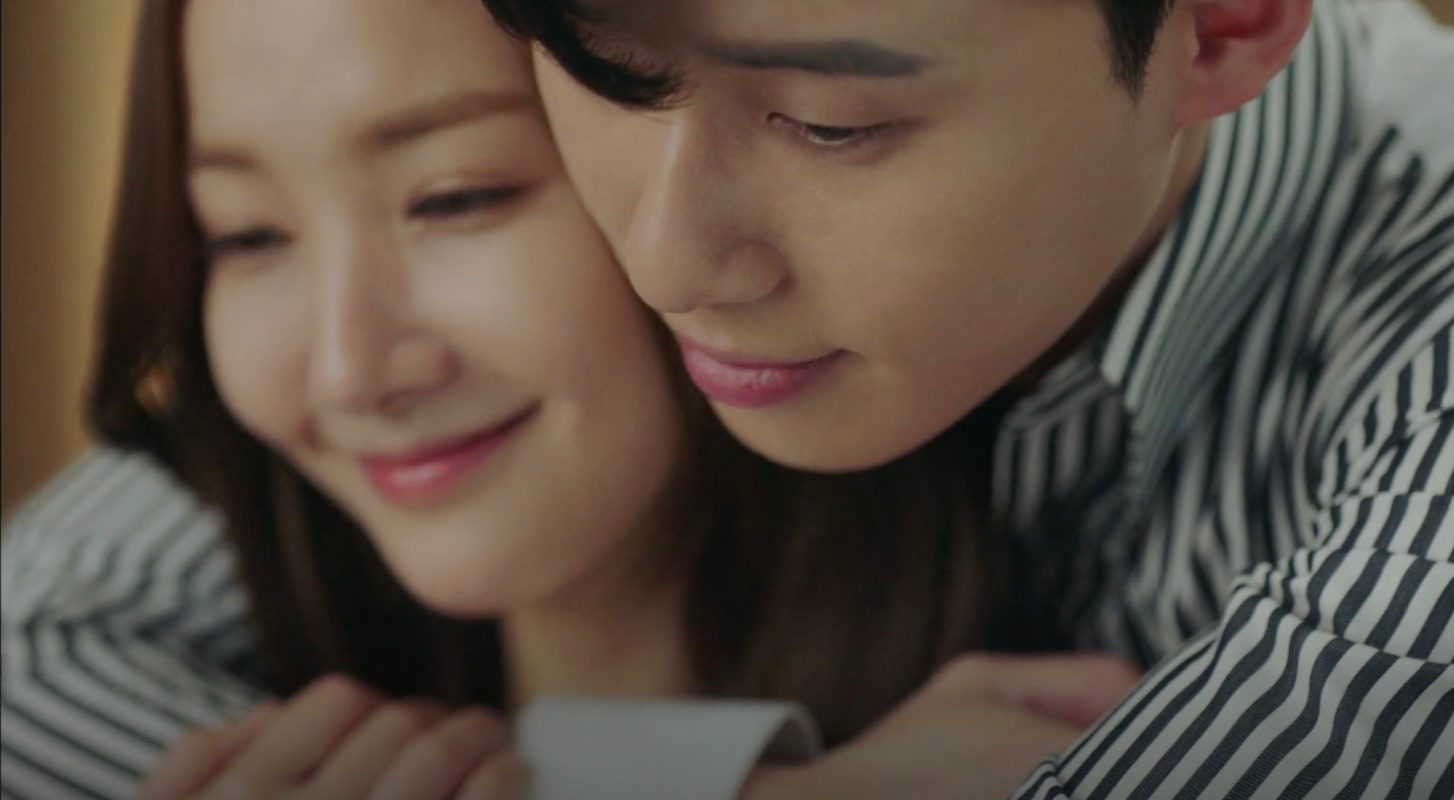 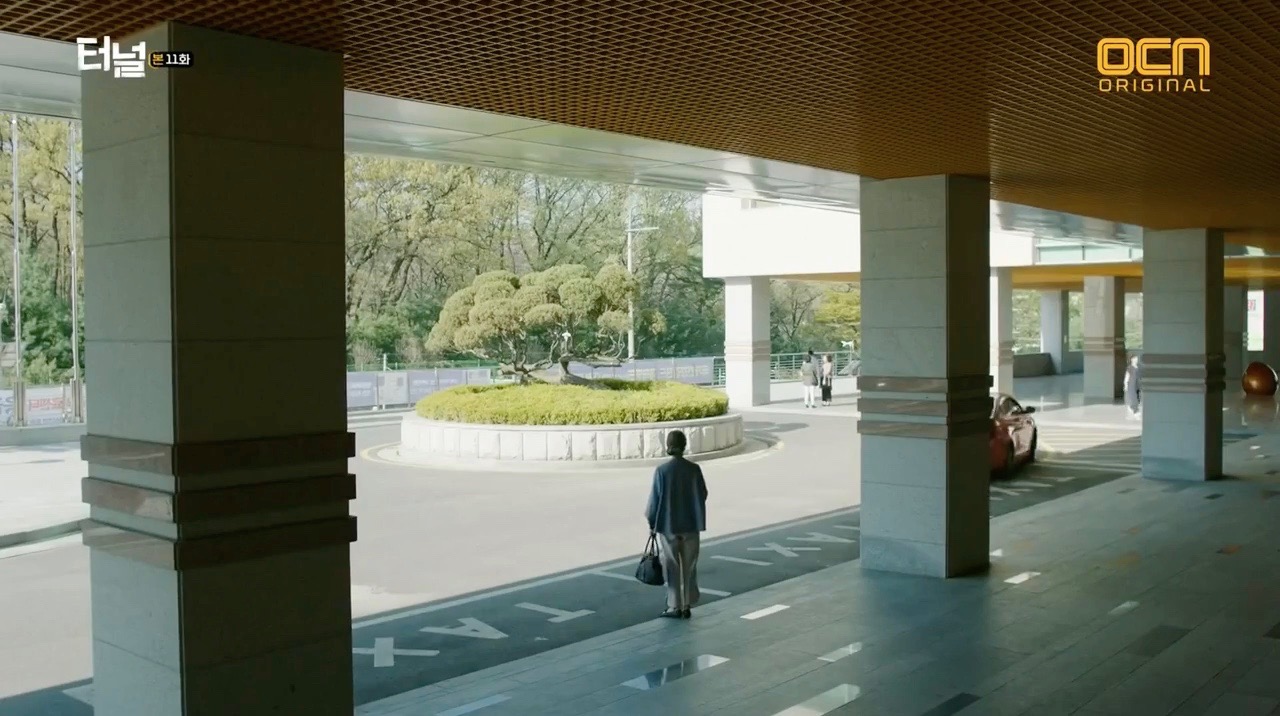 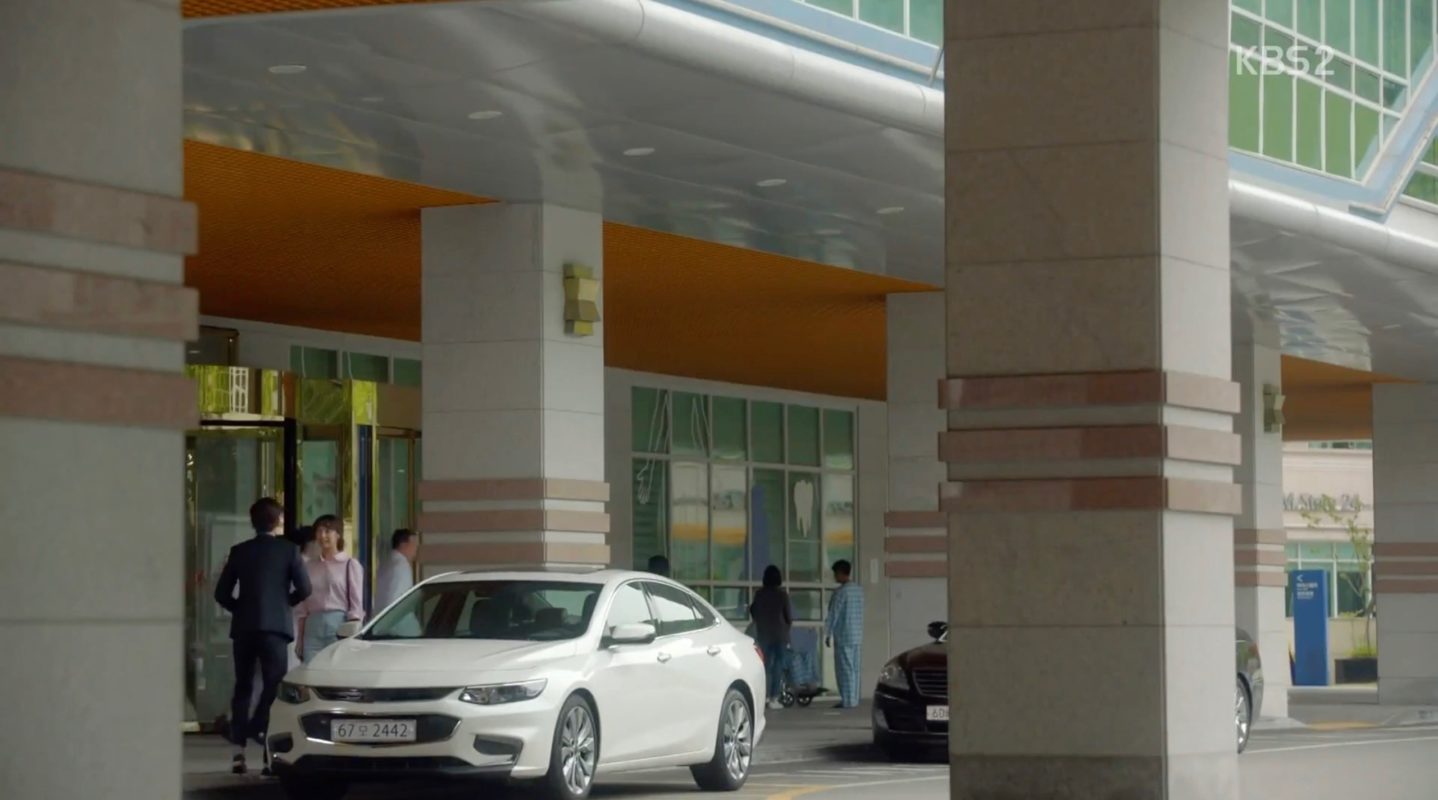 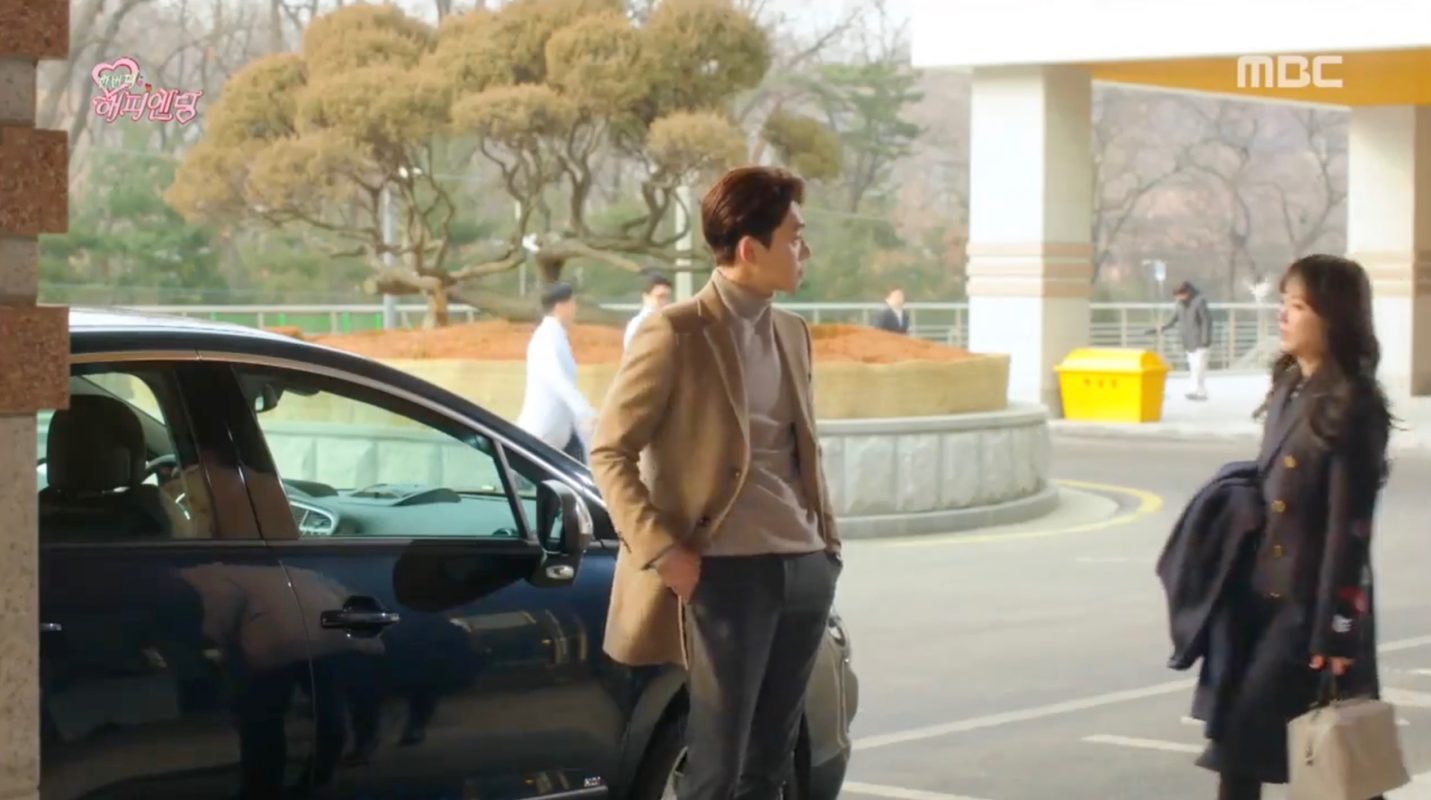 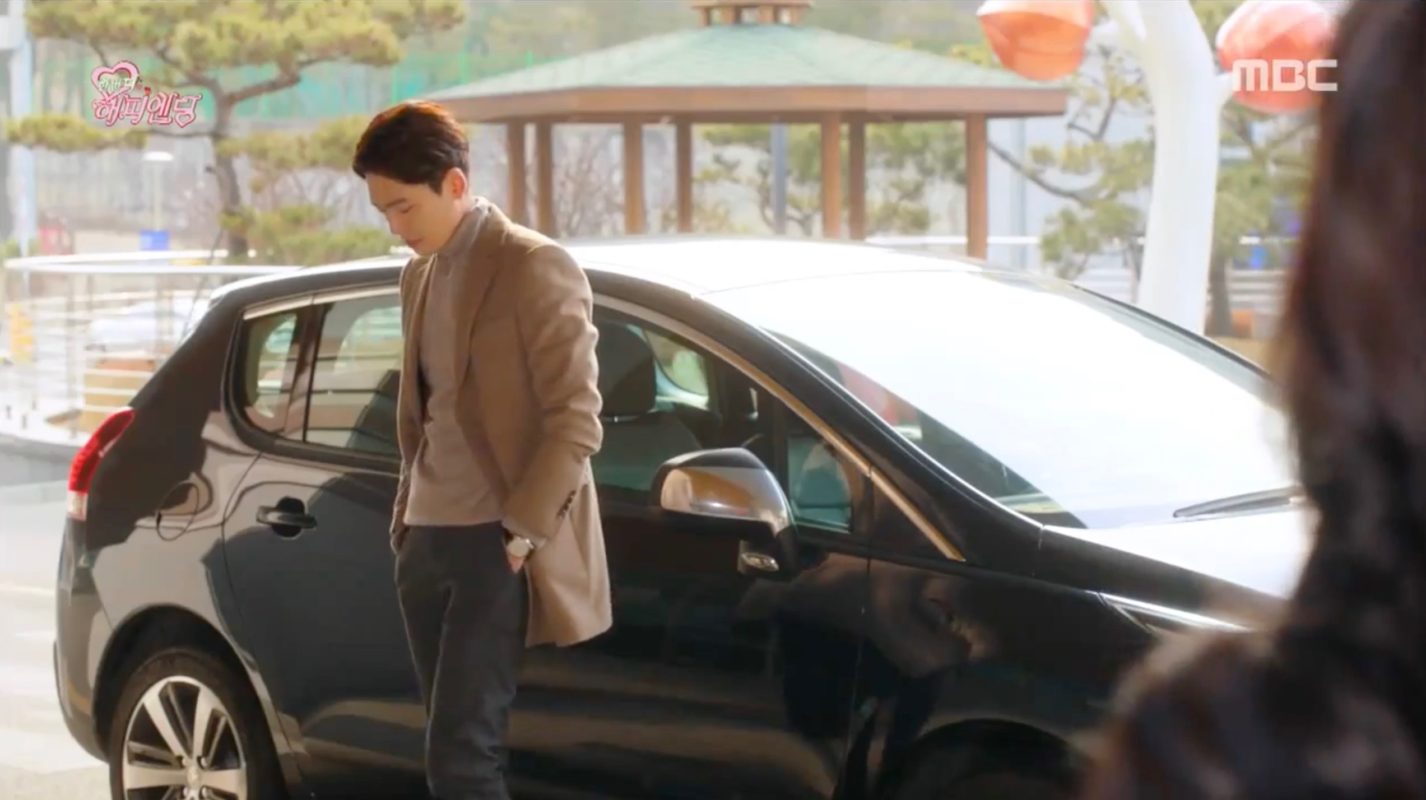 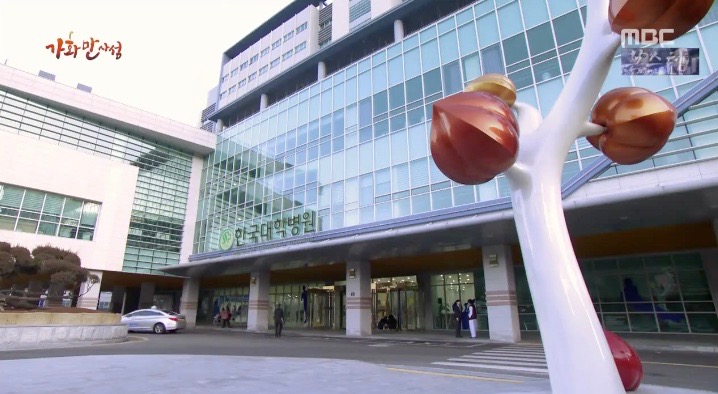 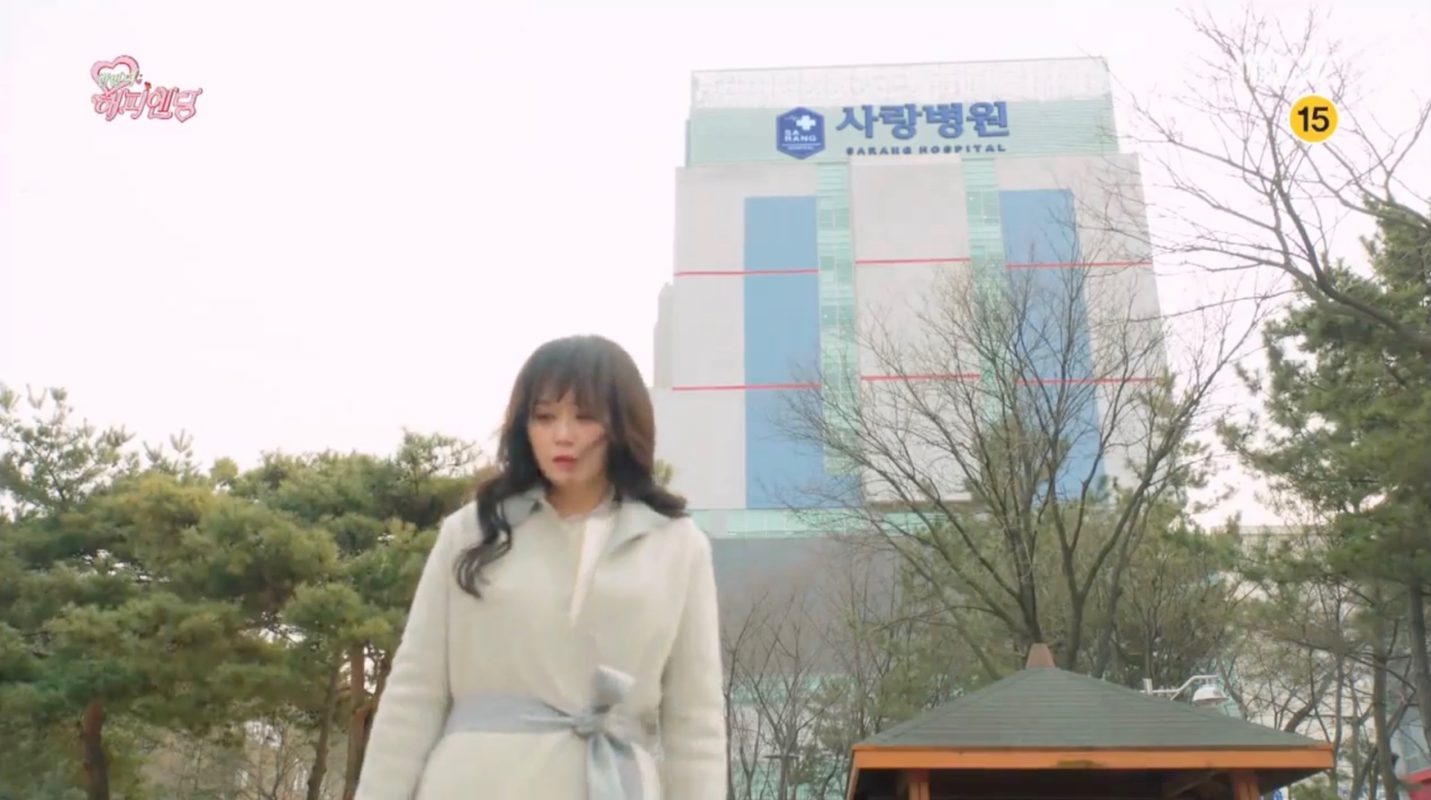 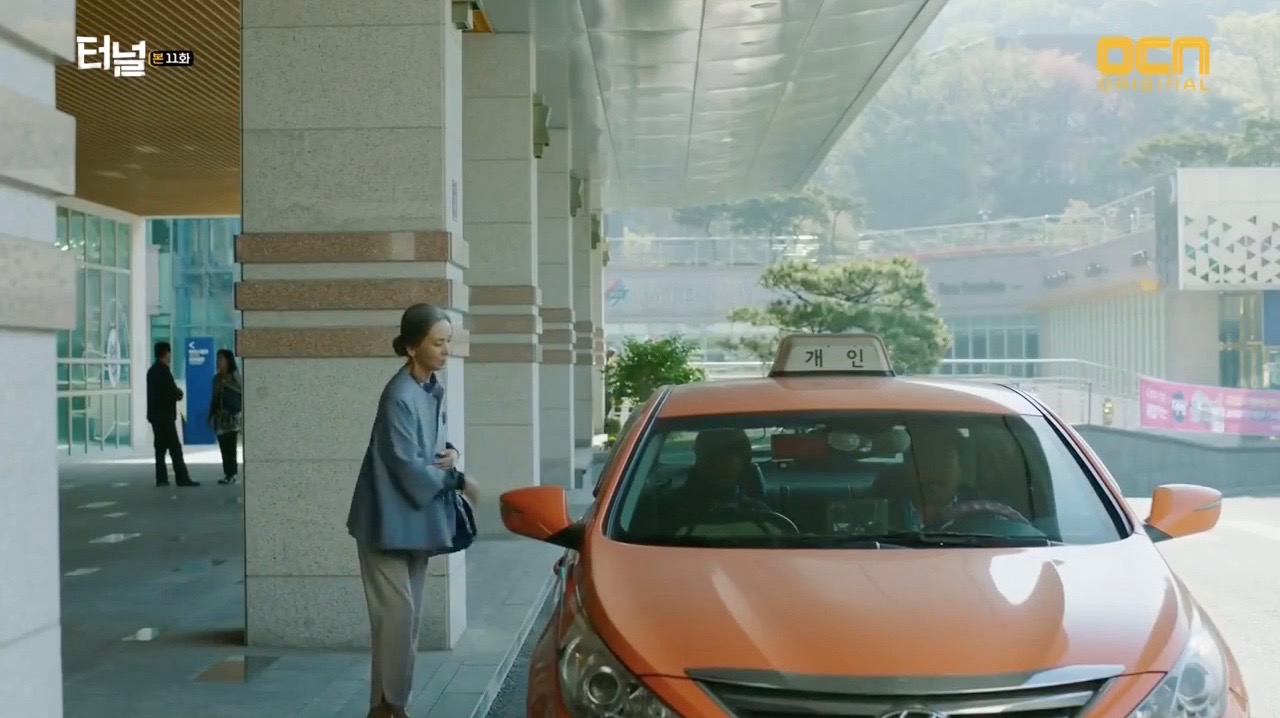 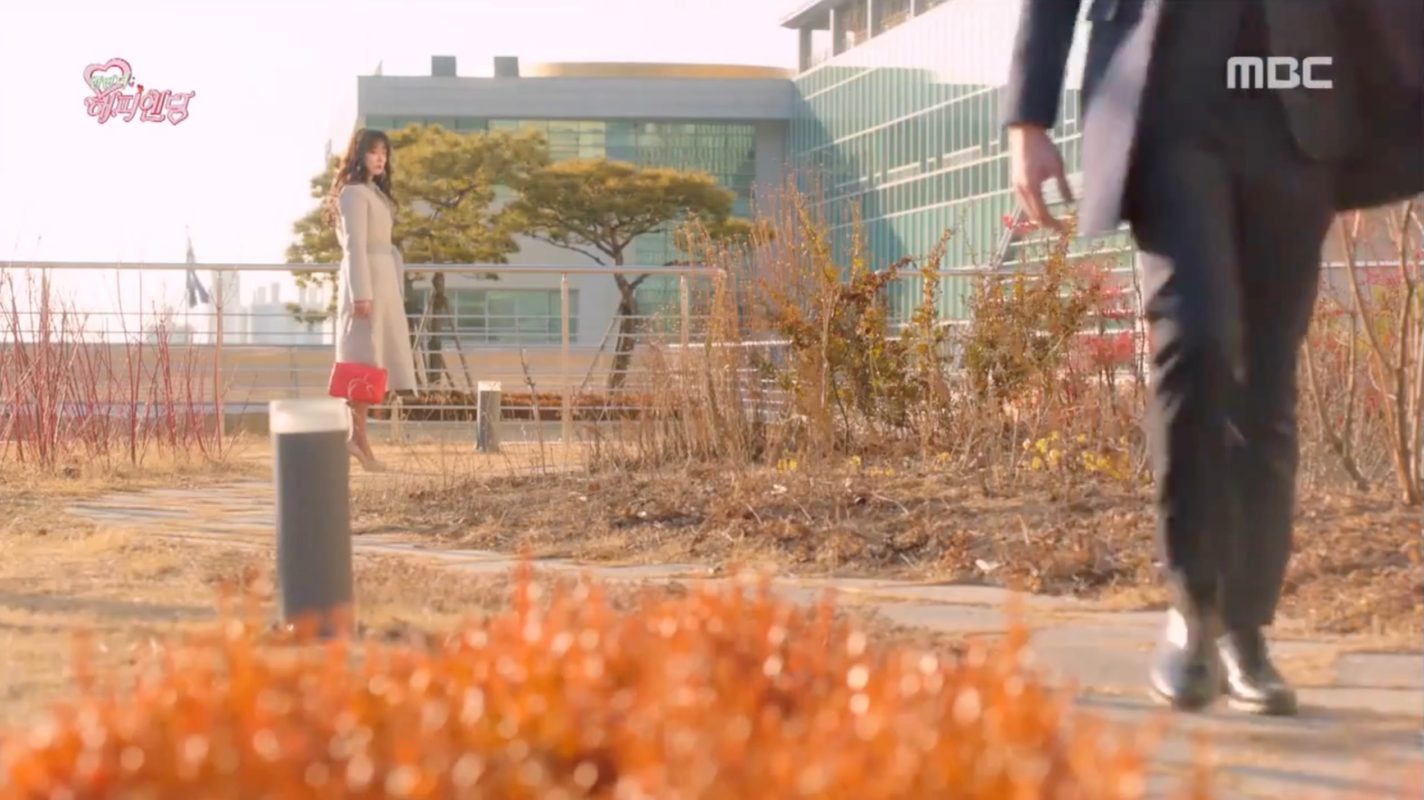 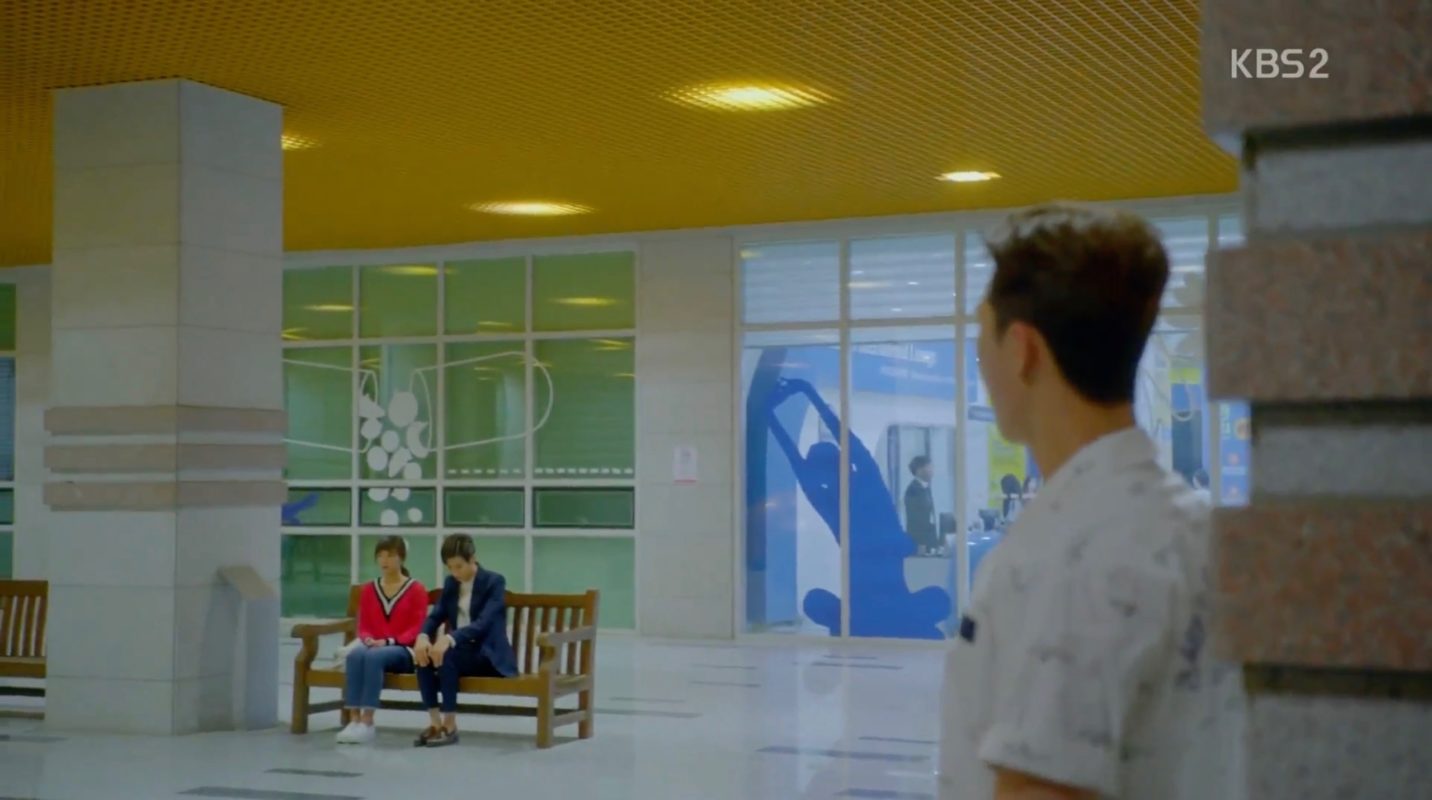 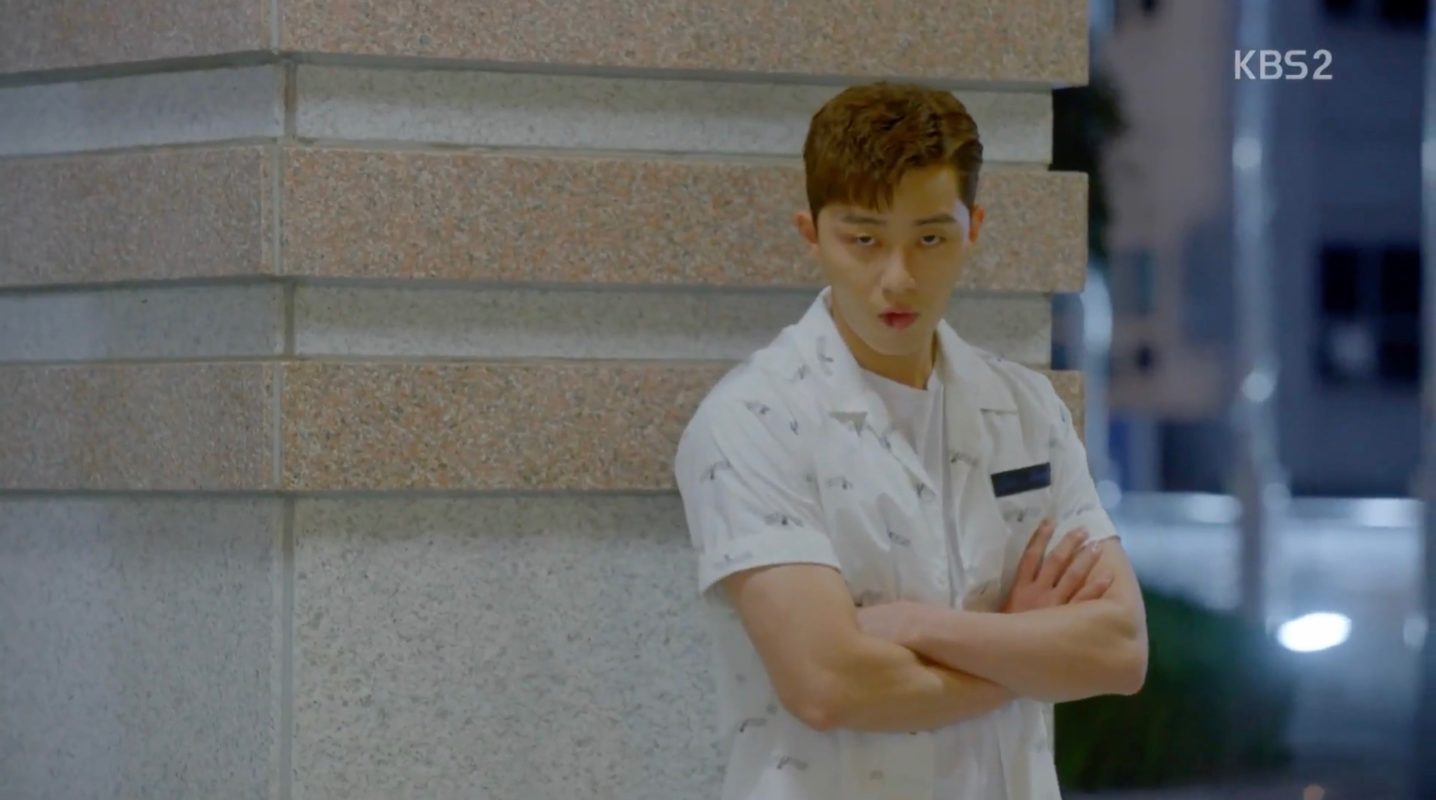 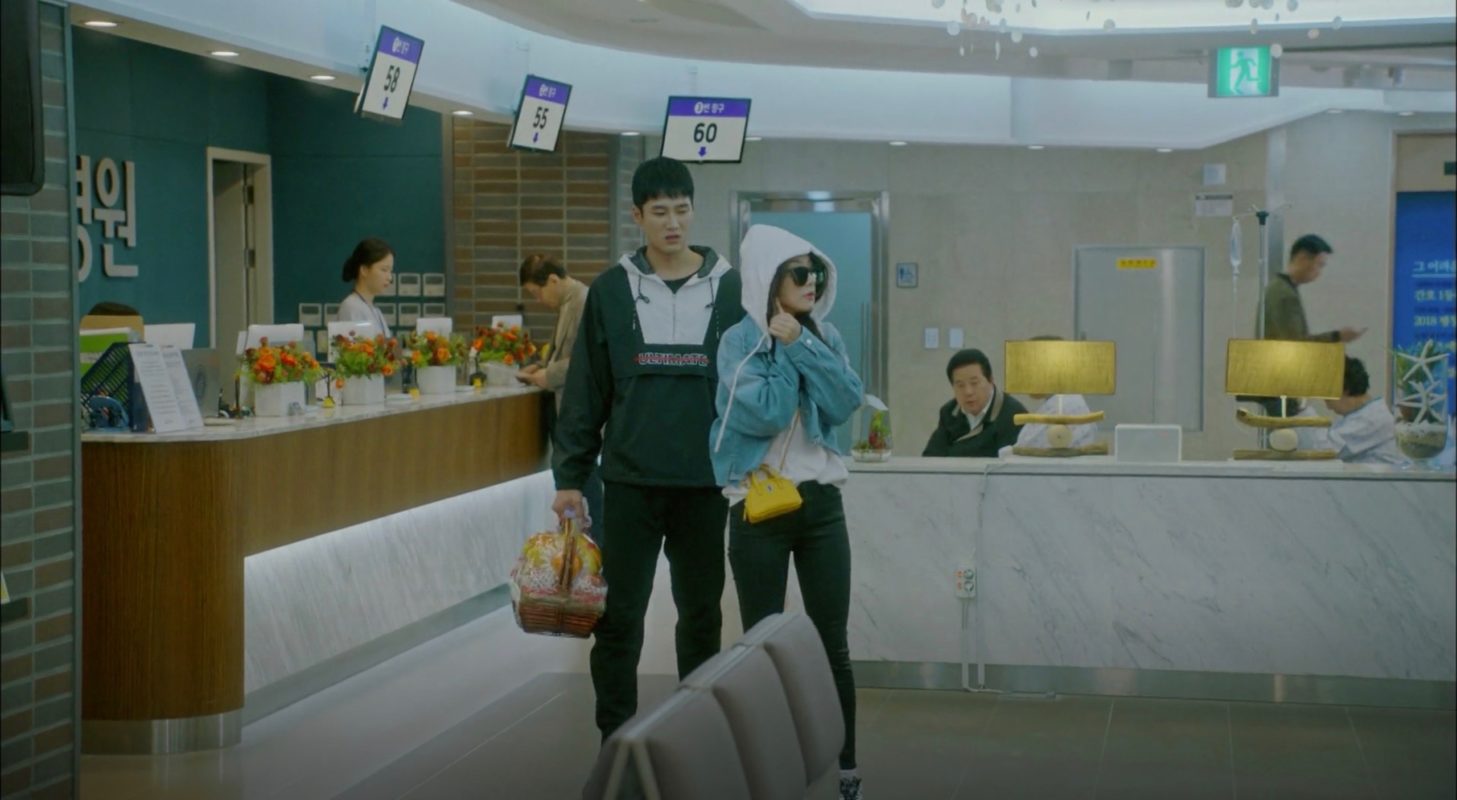 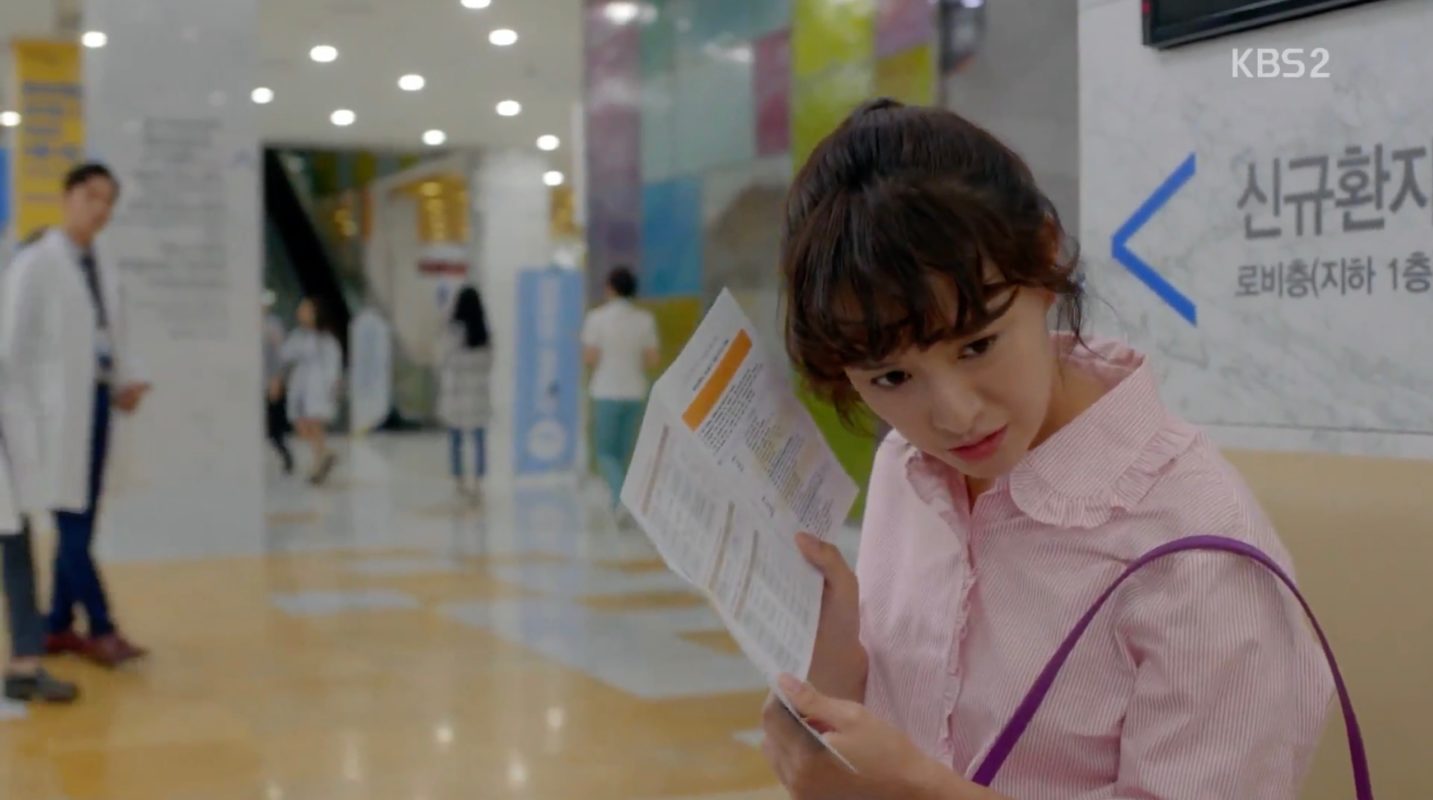 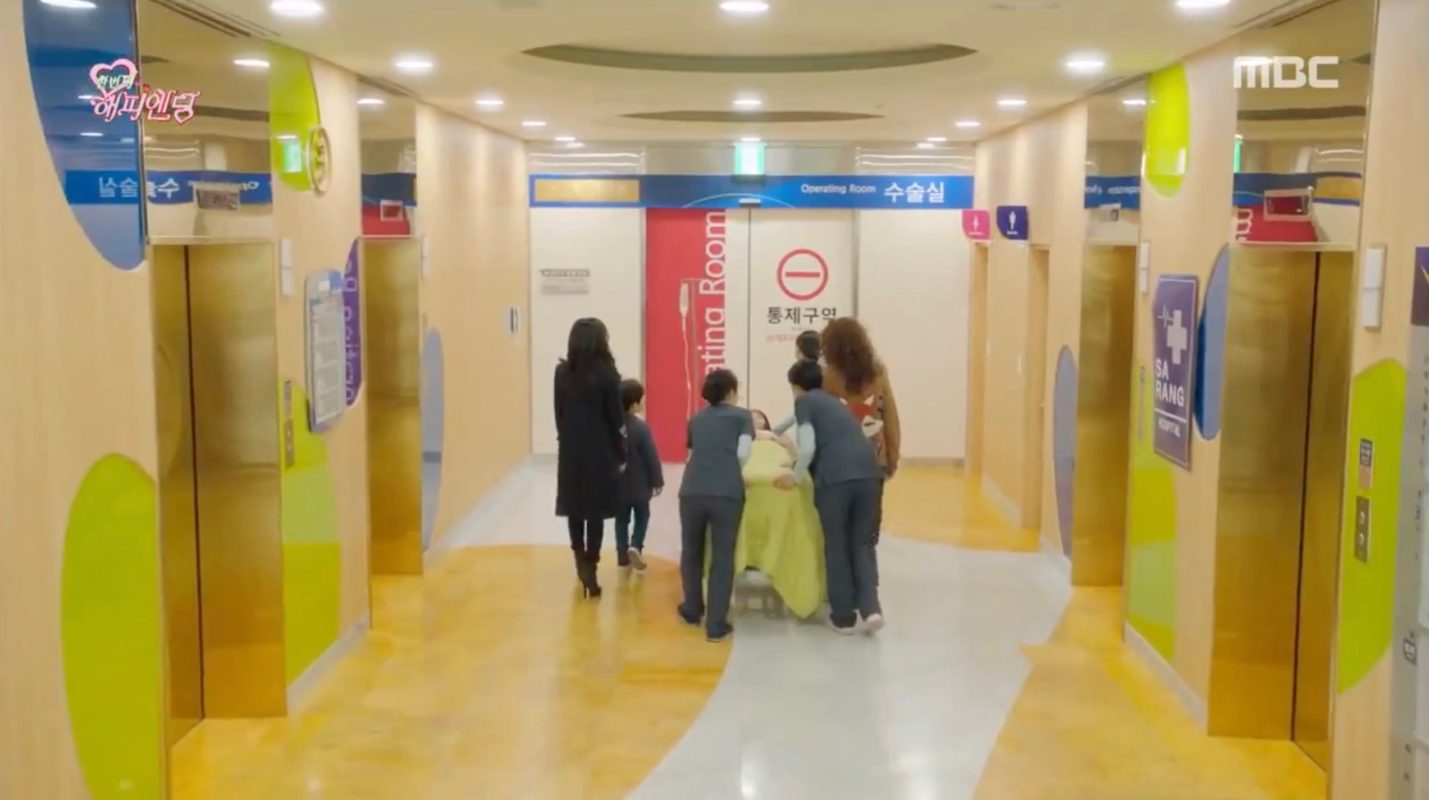 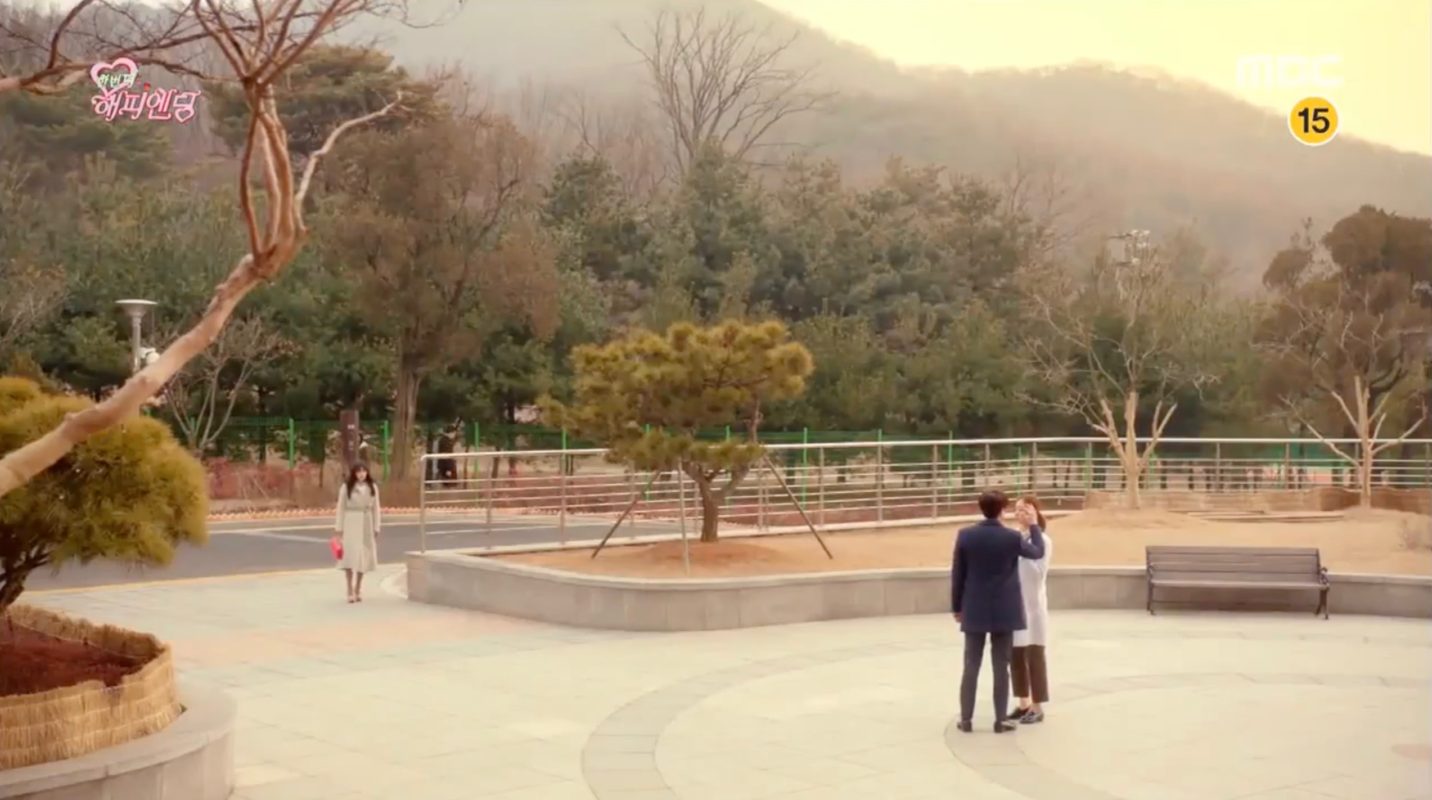 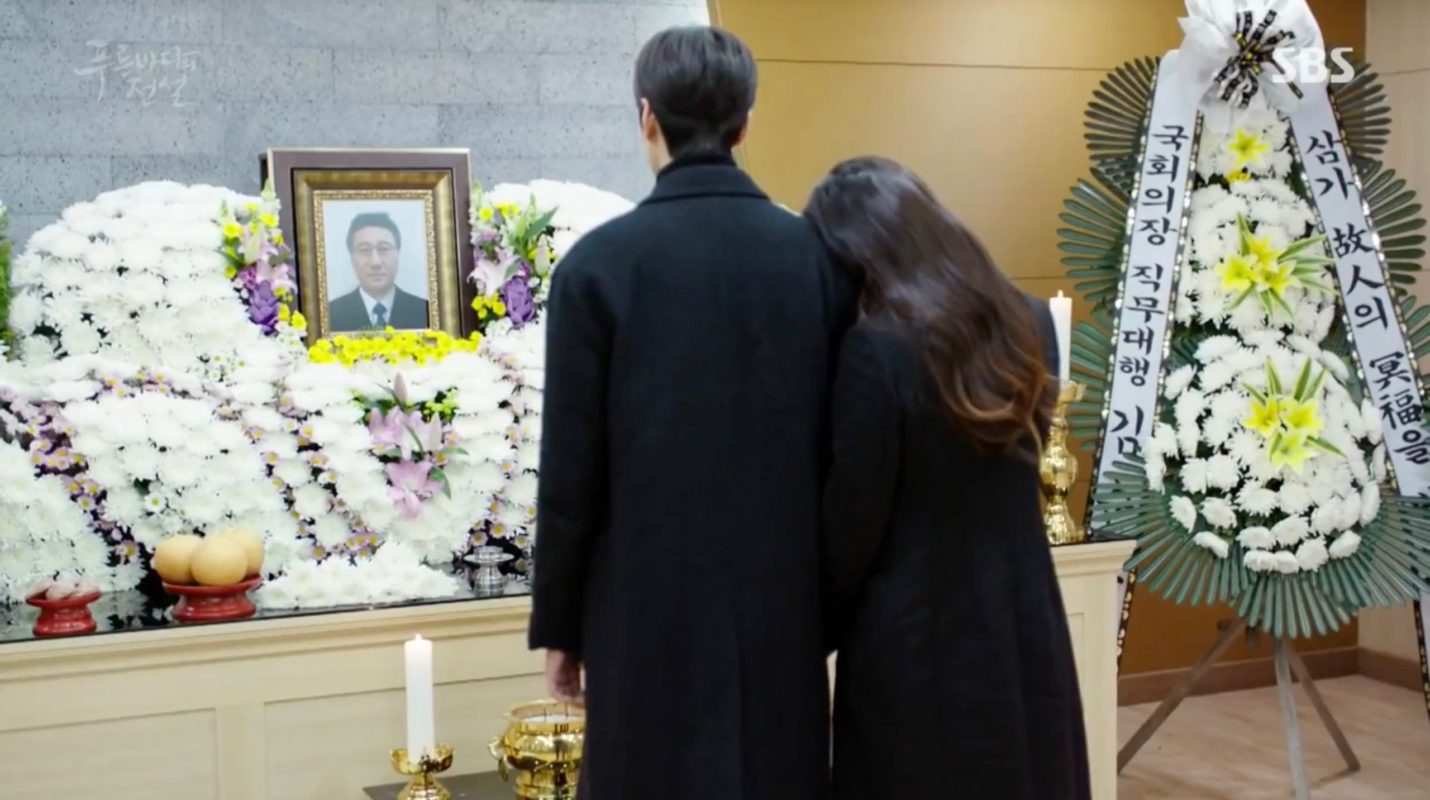 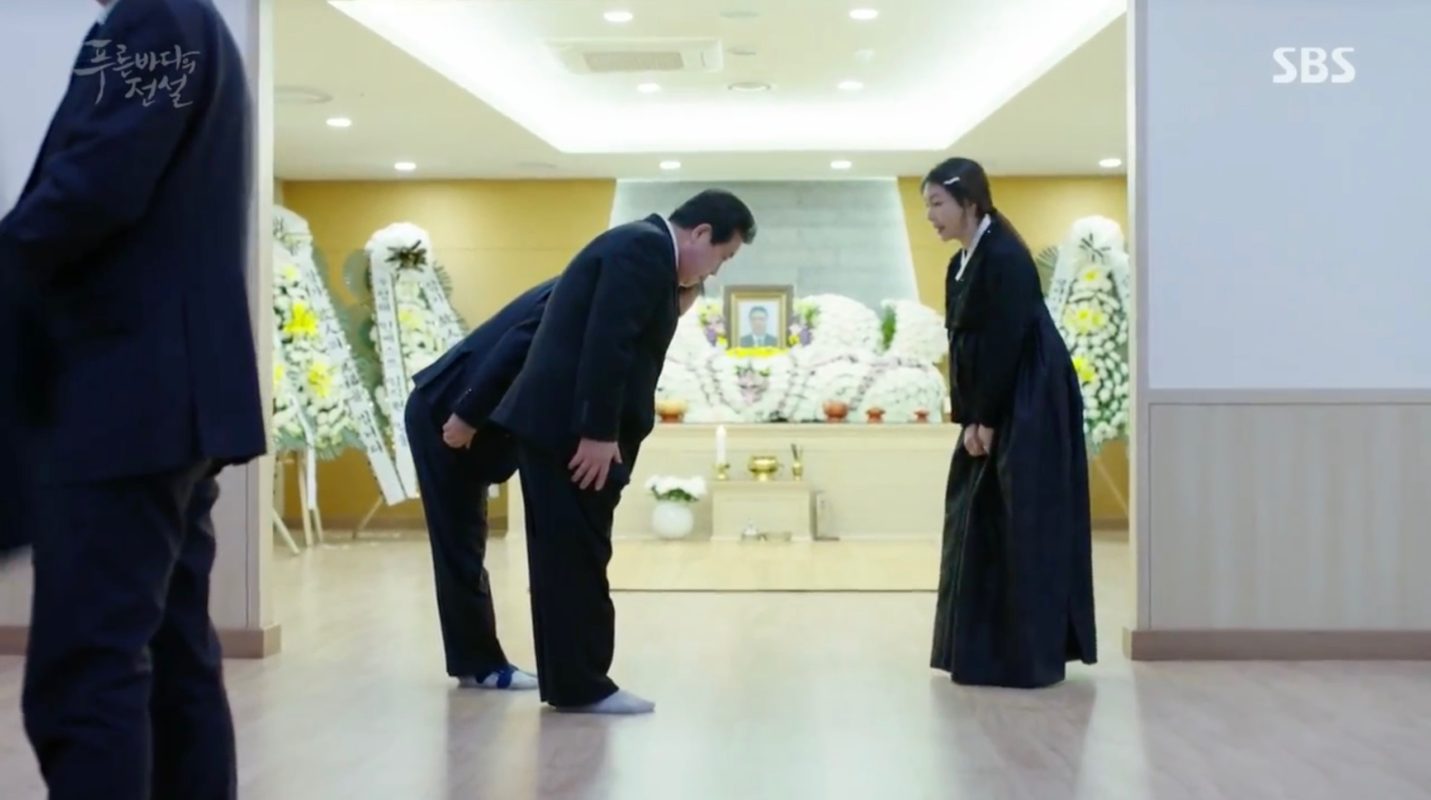 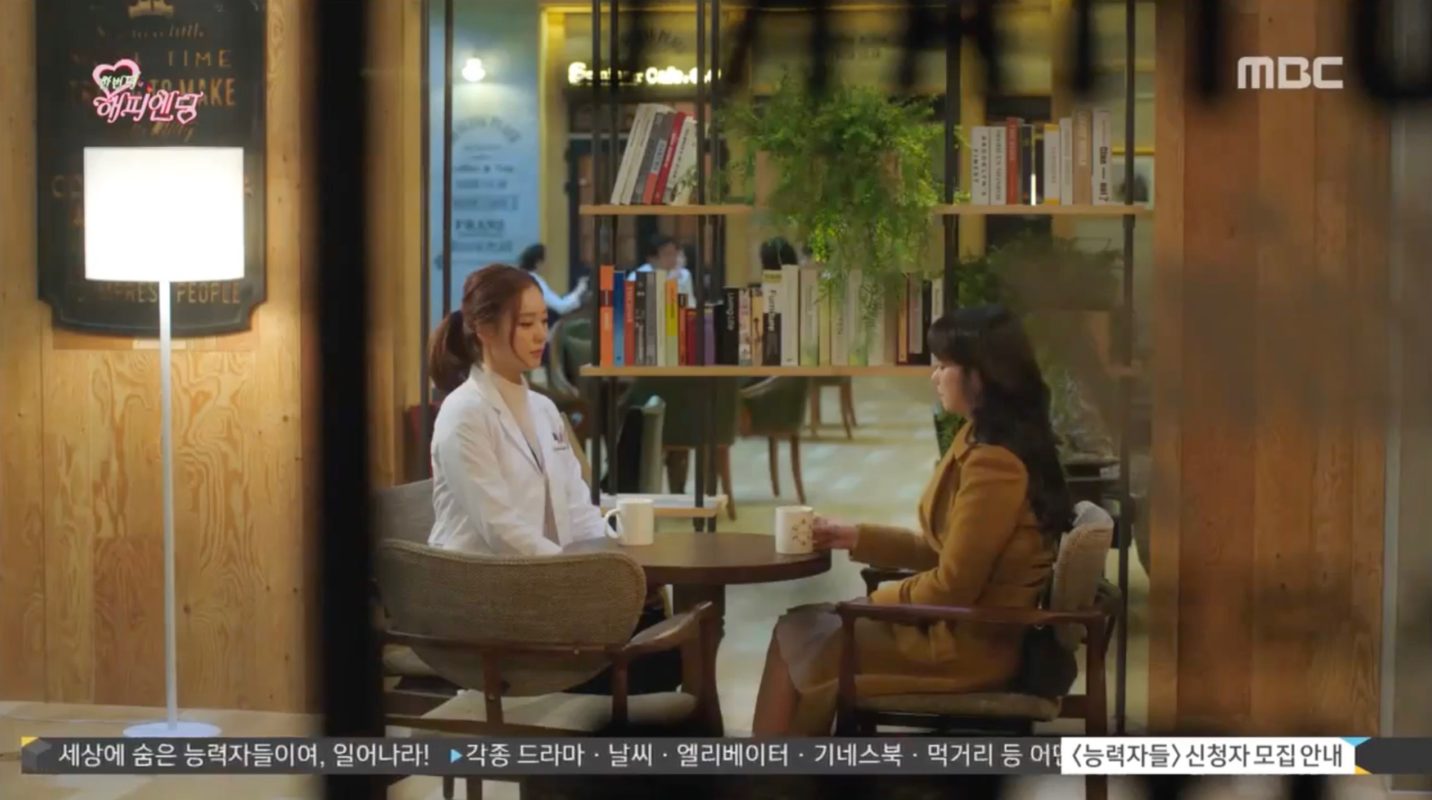 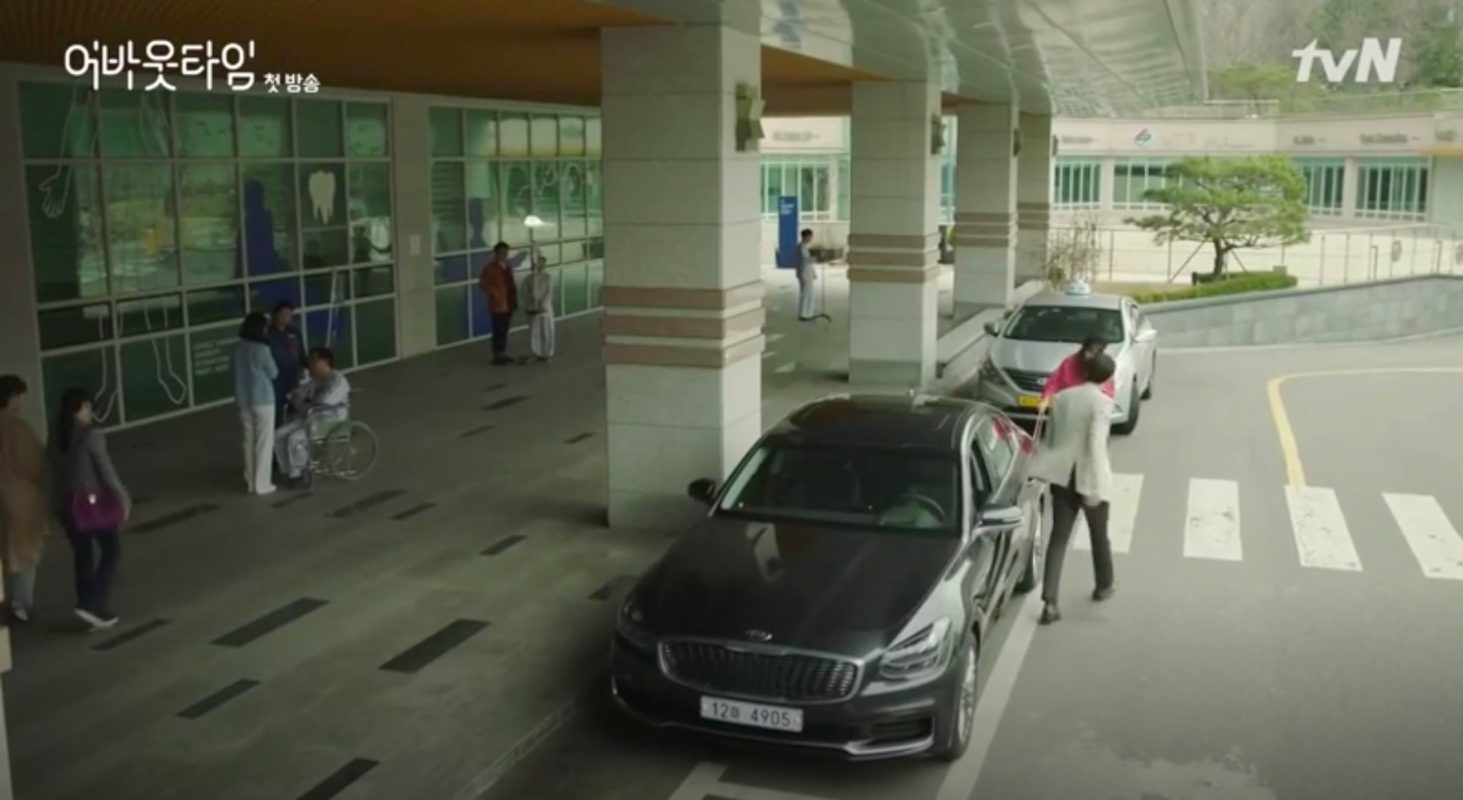 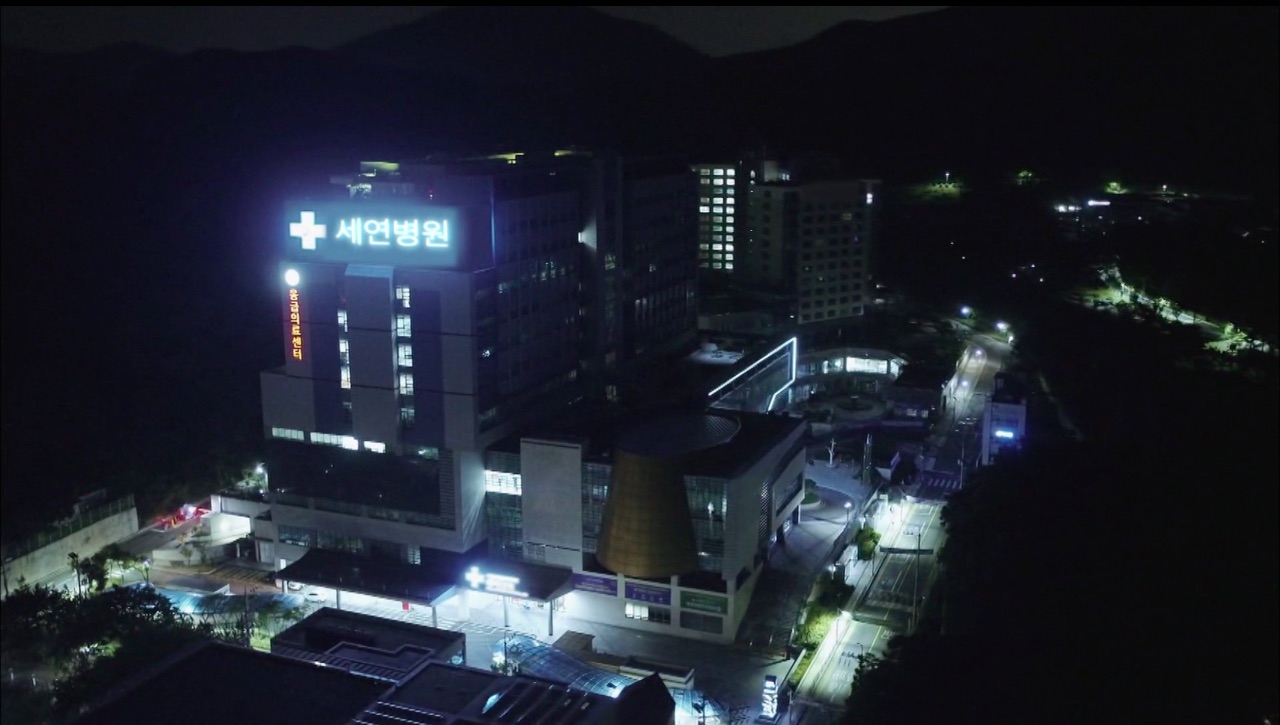 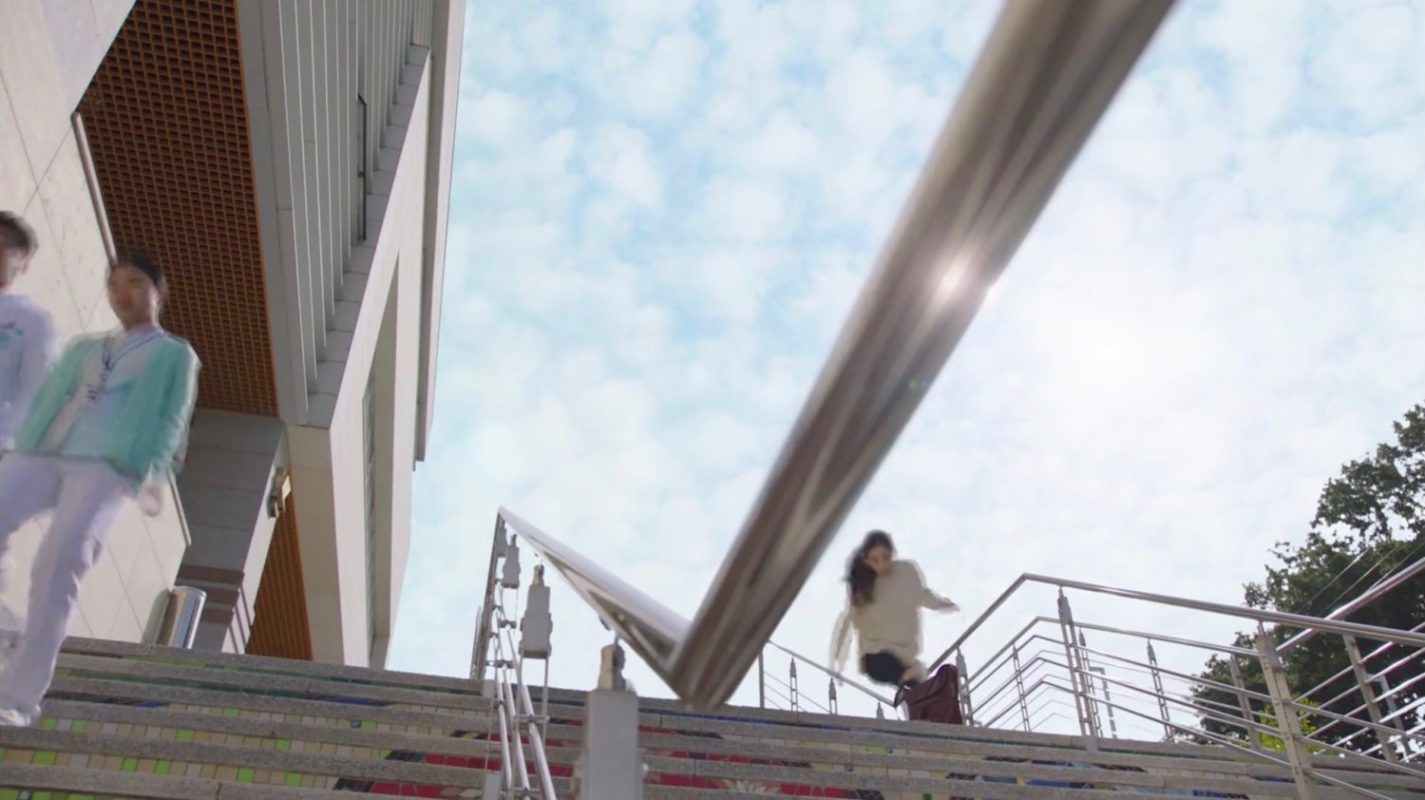 This is a quite huge hospital offering a lot of services. Next to the hospital itself, there is — among others — a Medical Theme Park (MTP), i.e. a meditainment park, a nursing home, a research center, and a funeral hall.

The exterior of this hospital is seen as the hospital at which Sung Deok-mi’s (Park Min-young) grandmother is treated and Deok-mi visits her together with Nam Eun-ki (Ahn Bo-hyun) in episode 4 of Her Private Life (그녀의 사생활) (tvN, 2019).

Appearing as ‘Yumyung Hospital’ this is where Kim Mi-so (Park Min-young) was hospitalized in episode 11 of Why Secretary Kim/What’s Wrong With Secretary Kim (김비서가 왜 그럴까) (tvN, 2018) after she fainted from the shock of gaining back her memories of the kidnapping incident. Lee Young-Joon (Park Seo-Joon) takes care of Mi-so and he thinks back to the event and it is the first time it is narrated in its totality. Interestingly enough, the hospital appears again in episode 13 (its exterior filmed from another angle) — this time, as ‘Seyeon Hospital’ where Mi-so’s ‘rocker’ father is warded after a stage dive went awry at one of his gigs. The inside scenes of episode 13 were however filmed at Seoul Medical Center [서울의료원].

Lee Do-ha (Lee Sang-yoon) accidentally hits Choi Michaela (Lee Sung-kyung) with his car in front of this hospital in episode 1 of About Time (멈추고 싶은 순간: 어바웃타임) (tvN, 2018). Michaela refuses to be treated, but Do-ha forces her into a wheelchair and asks the nurse to take her inside the hospital.

This is seen as ‘Hwayang University Hospital’ in Tunnel (터널) (OCN, 2017). In episode 4, this is where the young Yoon Soo-jeong (Choi Myung-bin) is warded after being discovered hiding in a cupboard. In episode 11, Shin Jae-yi (Lee Yoo-young) is admitted here after she was attacked by a murder suspect. As she’s discharged a few days later, Dean Hong (Moon Sook) comes to help her.

This is where Park Moo-bin (Choi Woo-shik) works in Fight For My Way/Third-Rate My Way (쌈 마이웨이) (KBS2, 2017). Choi Ae-ra (Kim Ji-won) gets treated here in episode 7, Moo-bin kisses her without real consent and Ko Dong-man (Park Seo-joon) sees this.

In Descendants of the Sun/Descended From the Sun (태양의 후예) (KBS2, 2016) this hospital is called ‘Haesung Hospital’ and it is where Kang Mo-Yeon and her team works as seen for example in episode 1 and 13.

In Yong Pal (용팔이) (SBS, 2015), this hospital appears as ‘Han Shin Hospital’; the interiors are filmed here and we see the Sunken Square Fountain of MTP Mall.

In Blood (블러드) (KBS2, 2015), it is named ‘TaeMin Cancer Hospital’ and this is where Park Ji-sang (Ahn Jae-hyeon) works; they mainly filmed at the 1F lobby this time. [Blood is produced by the medical advisory team of Seoul St. Mary’s Hospital.]

‘Myeongwoo Hospital’ is the name this hospital carries in Doctor Stranger (닥터 이방인) (SBS, 2014). Park Hoon (Lee Jong-suk) works here as a doctor, and it is owned by Oh Soo-hyun’s (Kang So-ra) father — as seen, for instance, in episodes 3, 7 and 9.

Rivals Woo Yeon-soo (Hwang Sun-hee) and Han Mi-ho (Jang Na-ra) meet up here shortly in episode 8 of One More Happy Ending (한번 더 해피엔딩) (MBC, 2016); it is Yeon-soo’s workplace and Mi-ho is here for her friend Baek Da-jung (You Da-in) that gets treated for breast cancer.

This hospital is not to be confused with the other St. Mary’s Hospitals in Seoul and Incheon, which are affiliated to The Catholic University of Korea [가톨릭대학교].

— submitted by Marion KDL, updated by Mich KDL
— About Time added by deanekitty29