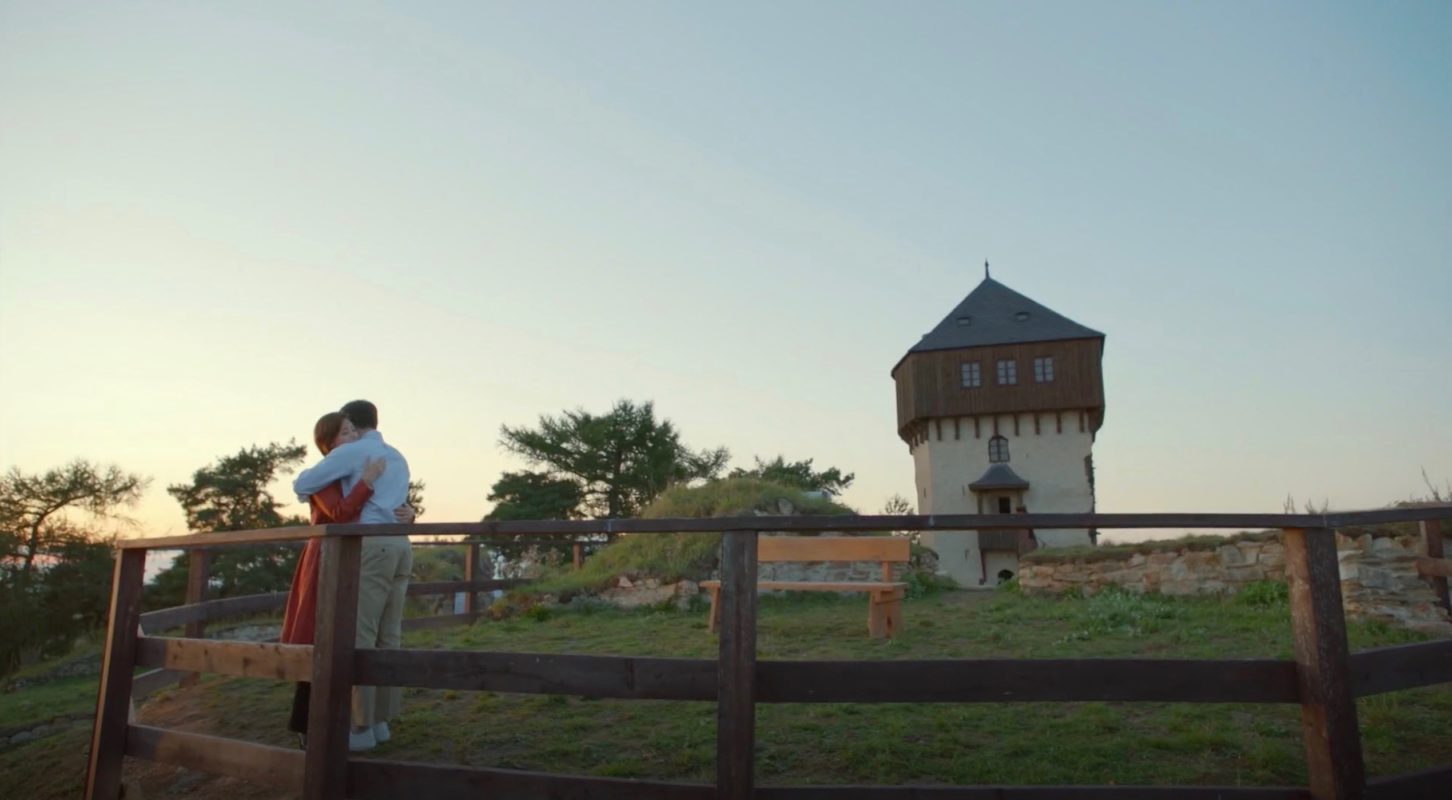 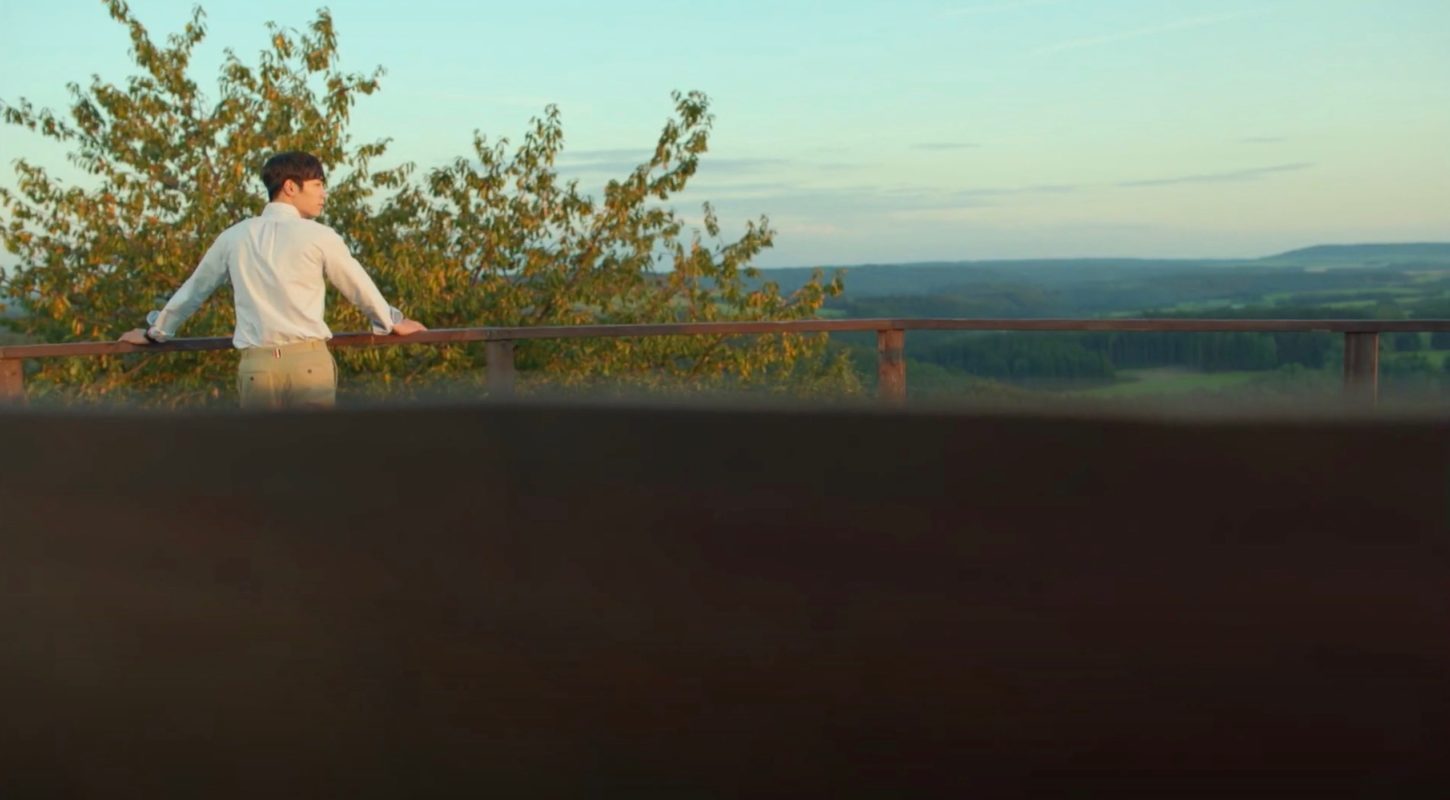 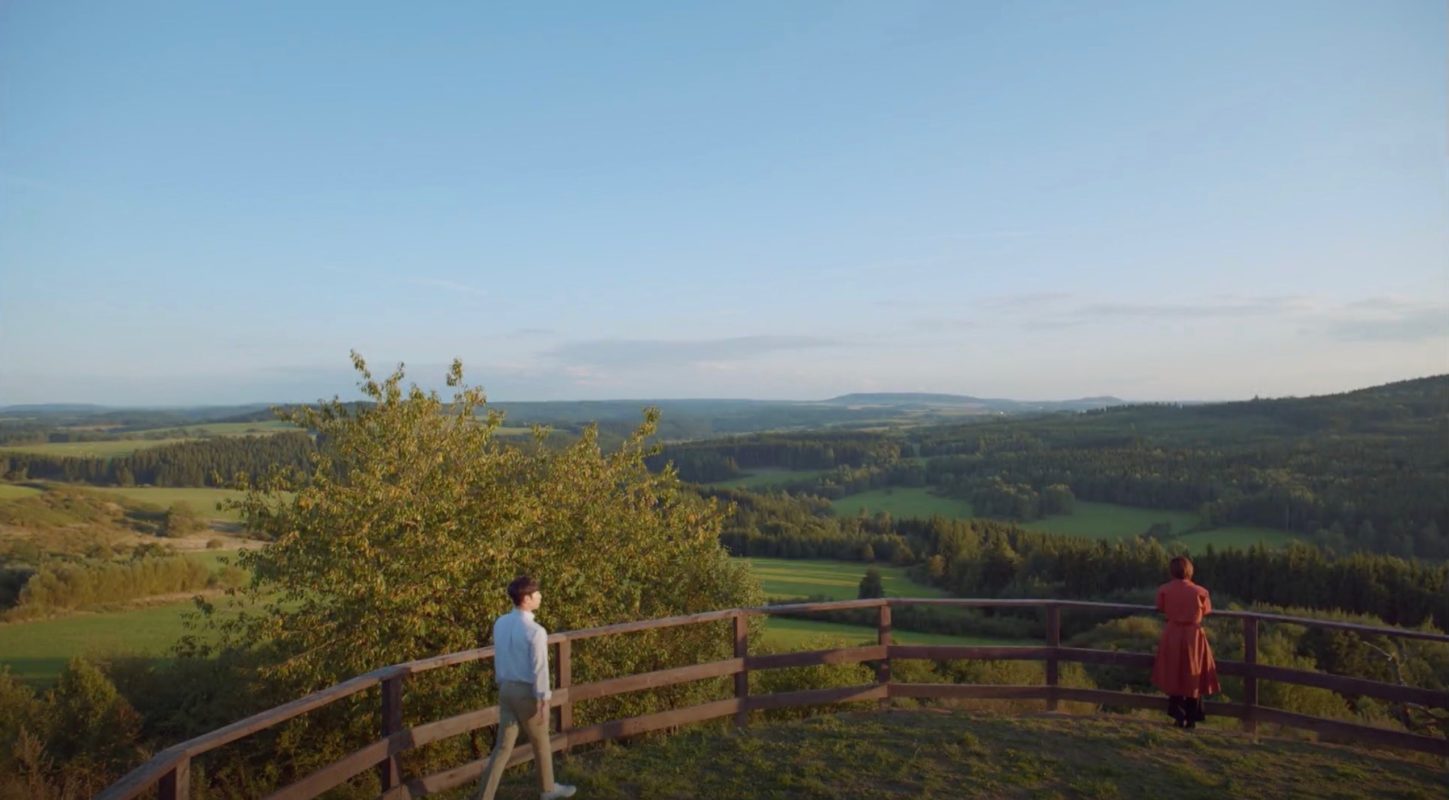 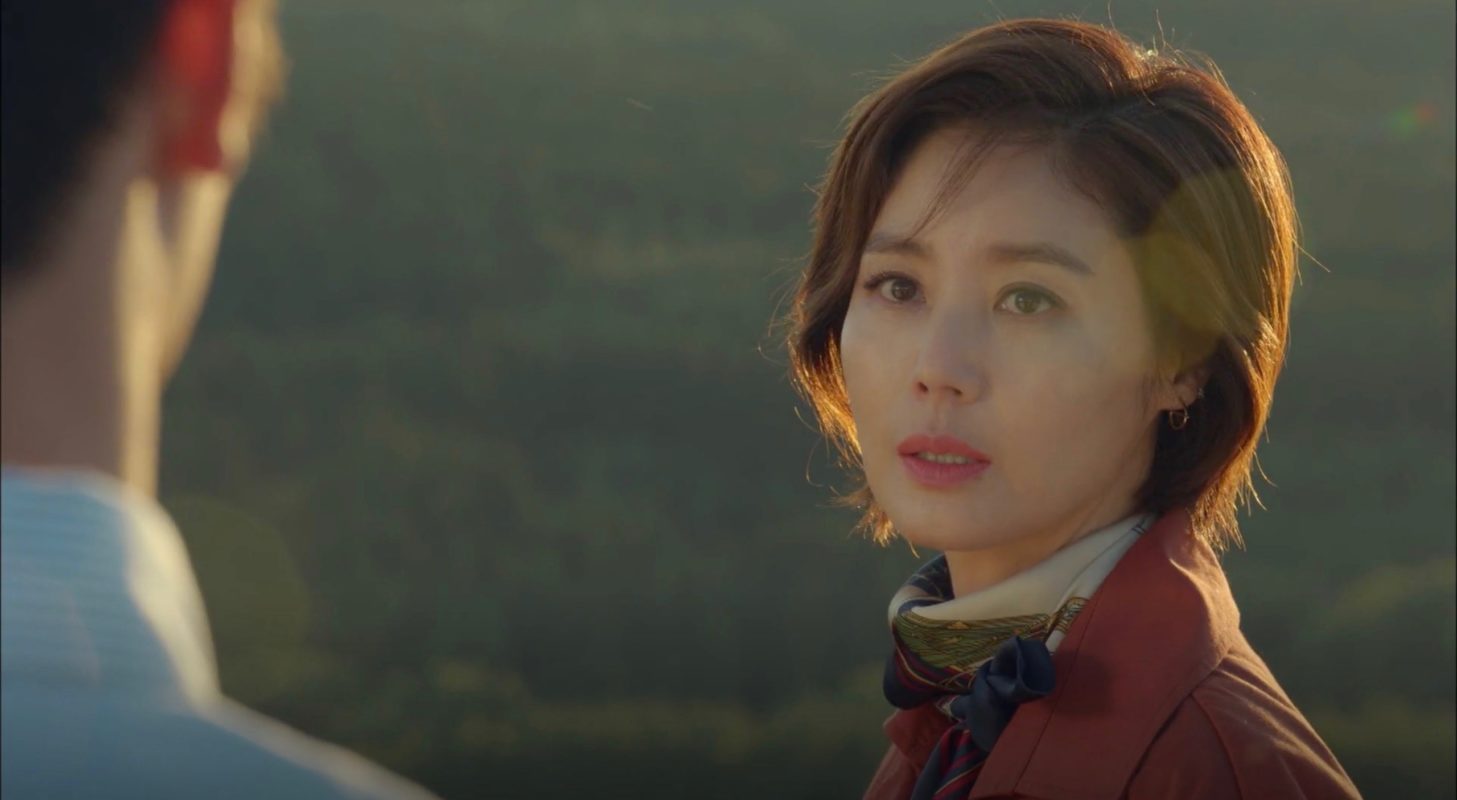 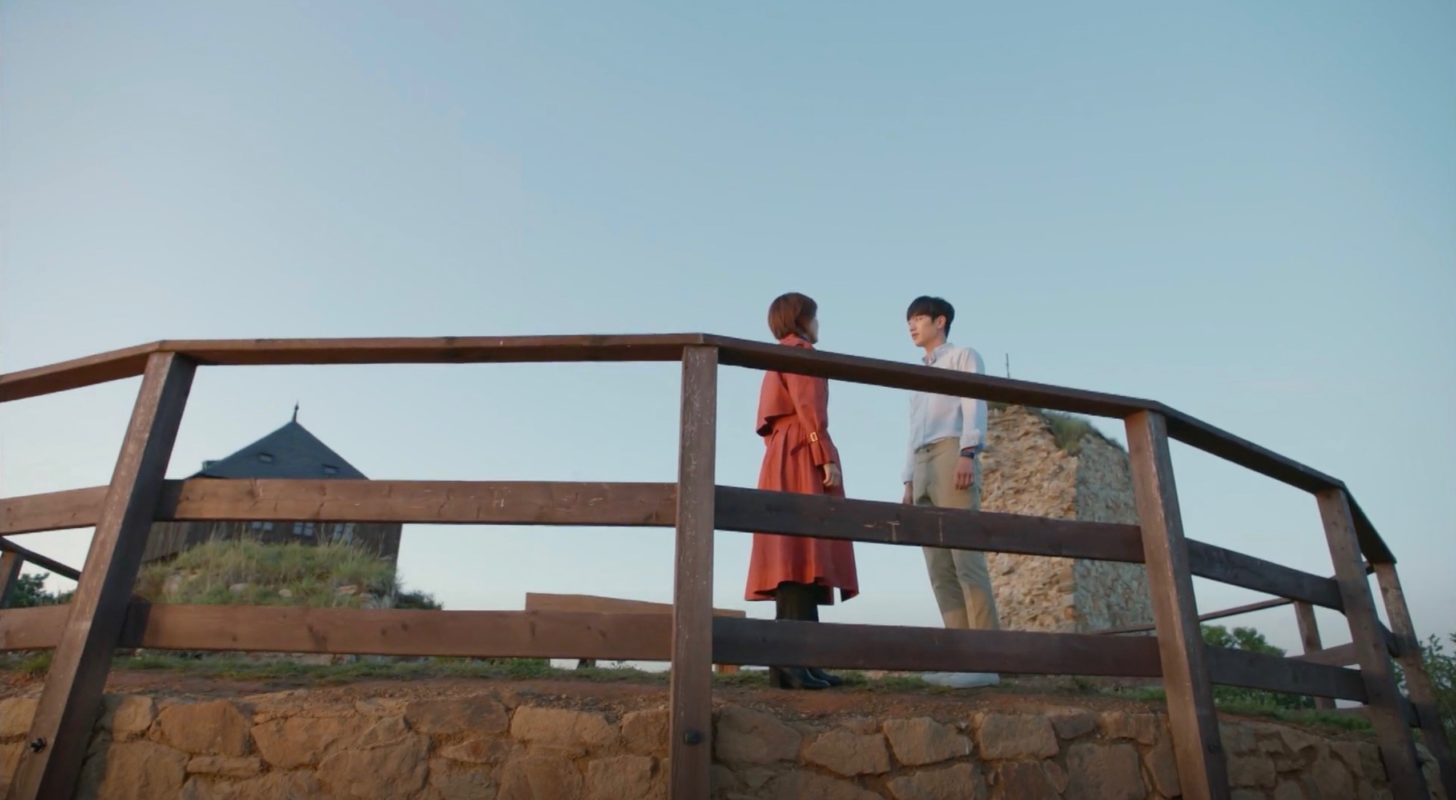 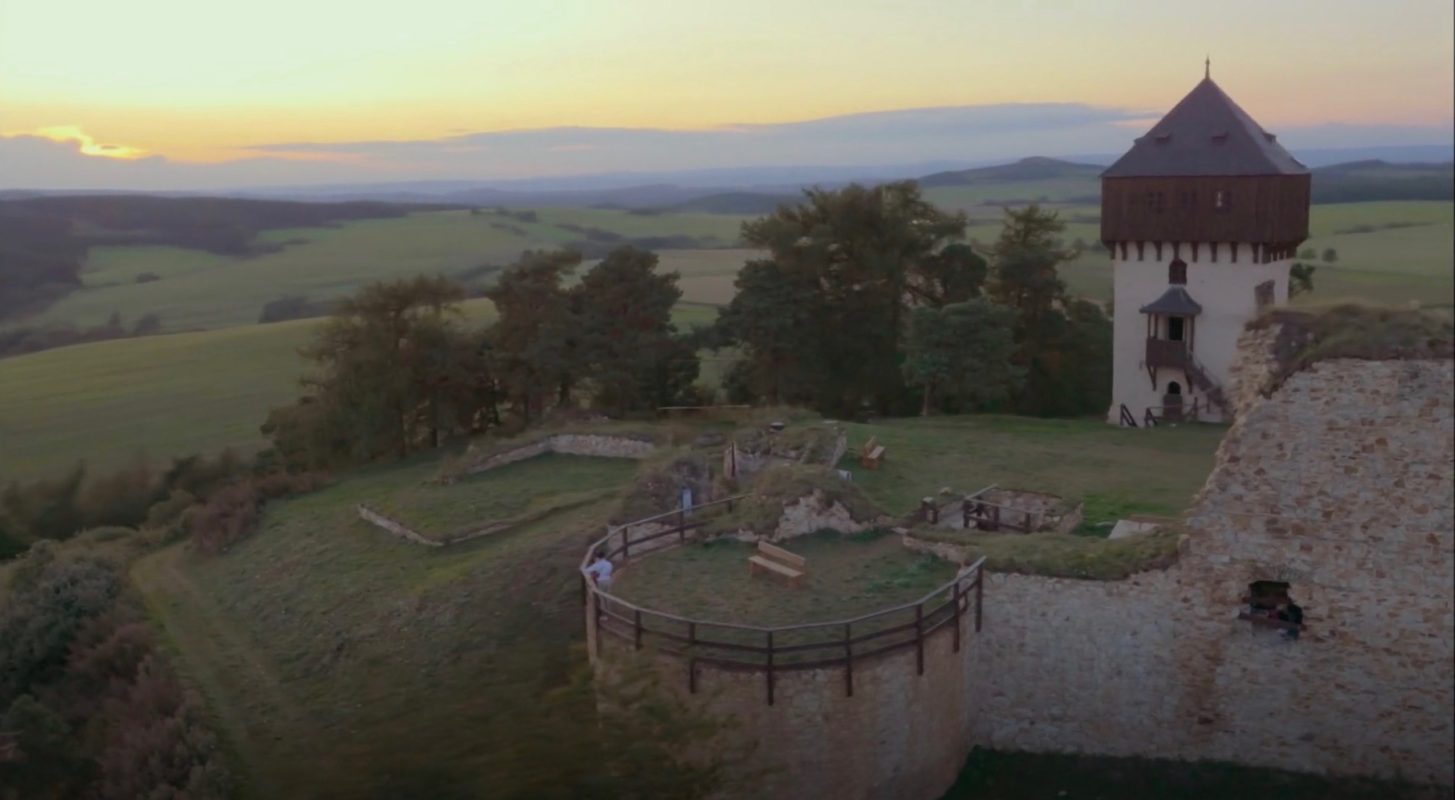 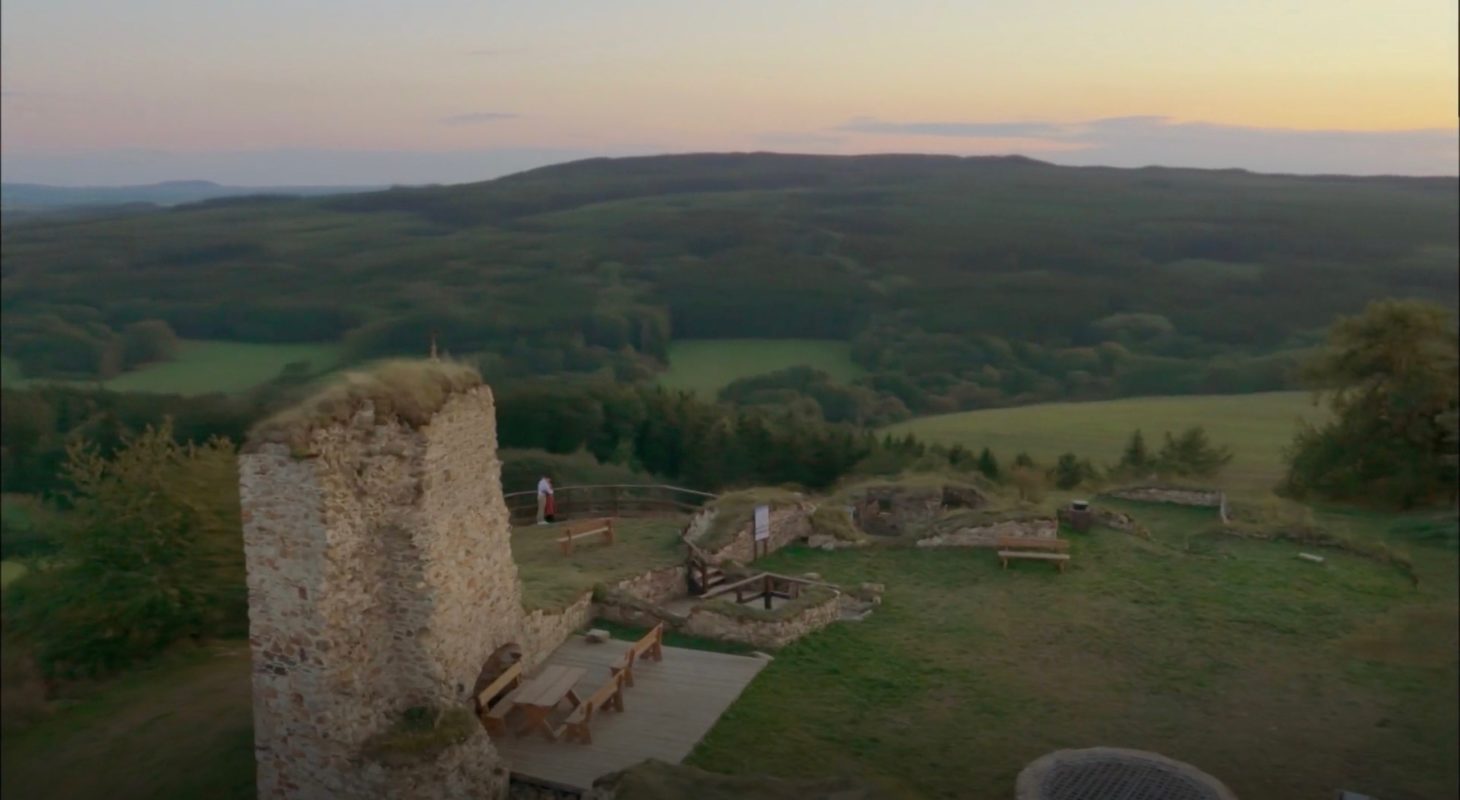 Hrad Hartenštejn, that can be translated to Castle Hartenstein (but usually is not), is a late gothic castle from the 15th century built by Heinrich II of Plauen that was the last time occupied in the 17th century. From then on, it decayed until renovation works started in 1993. It is located in southwest of the city Buchov, around 30 minutes by car from Karlsbad.