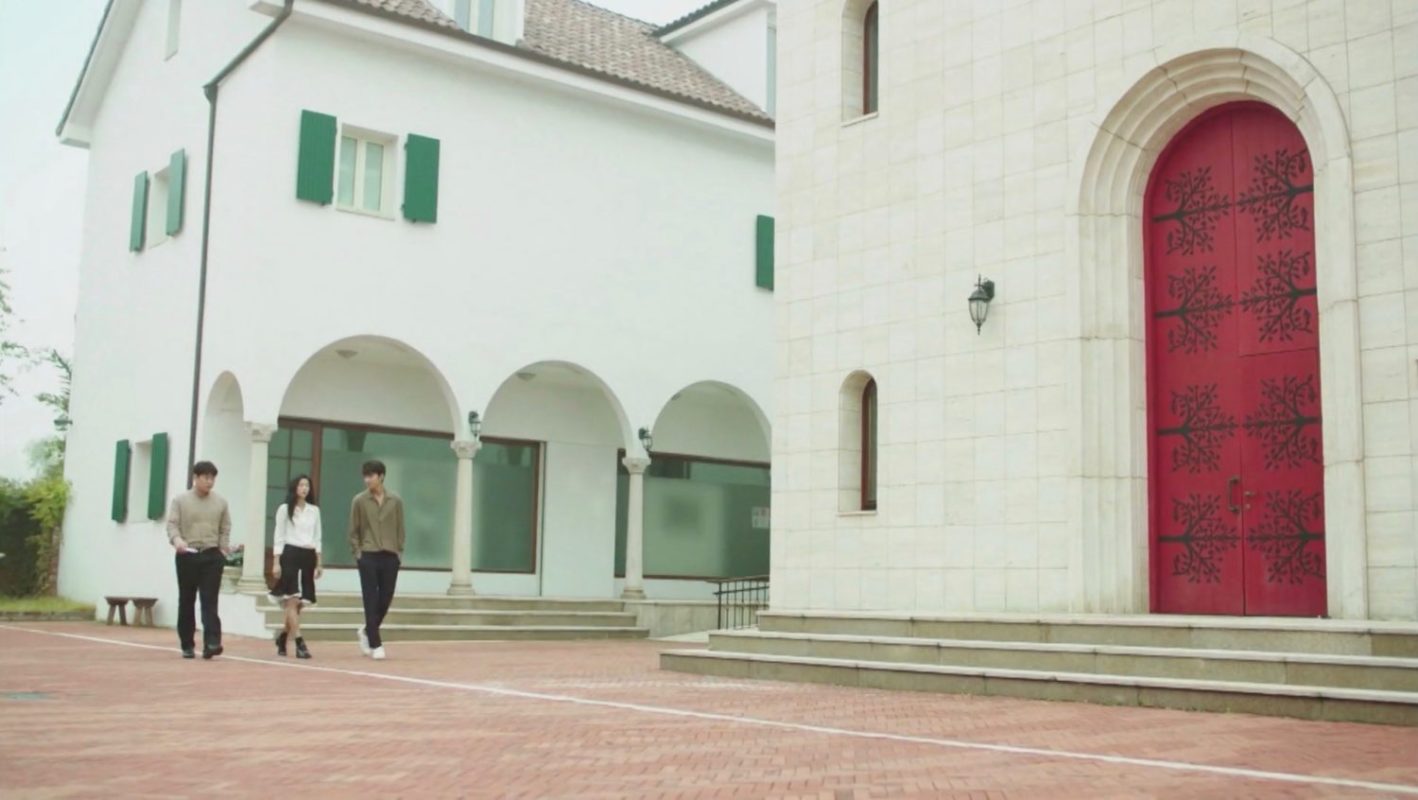 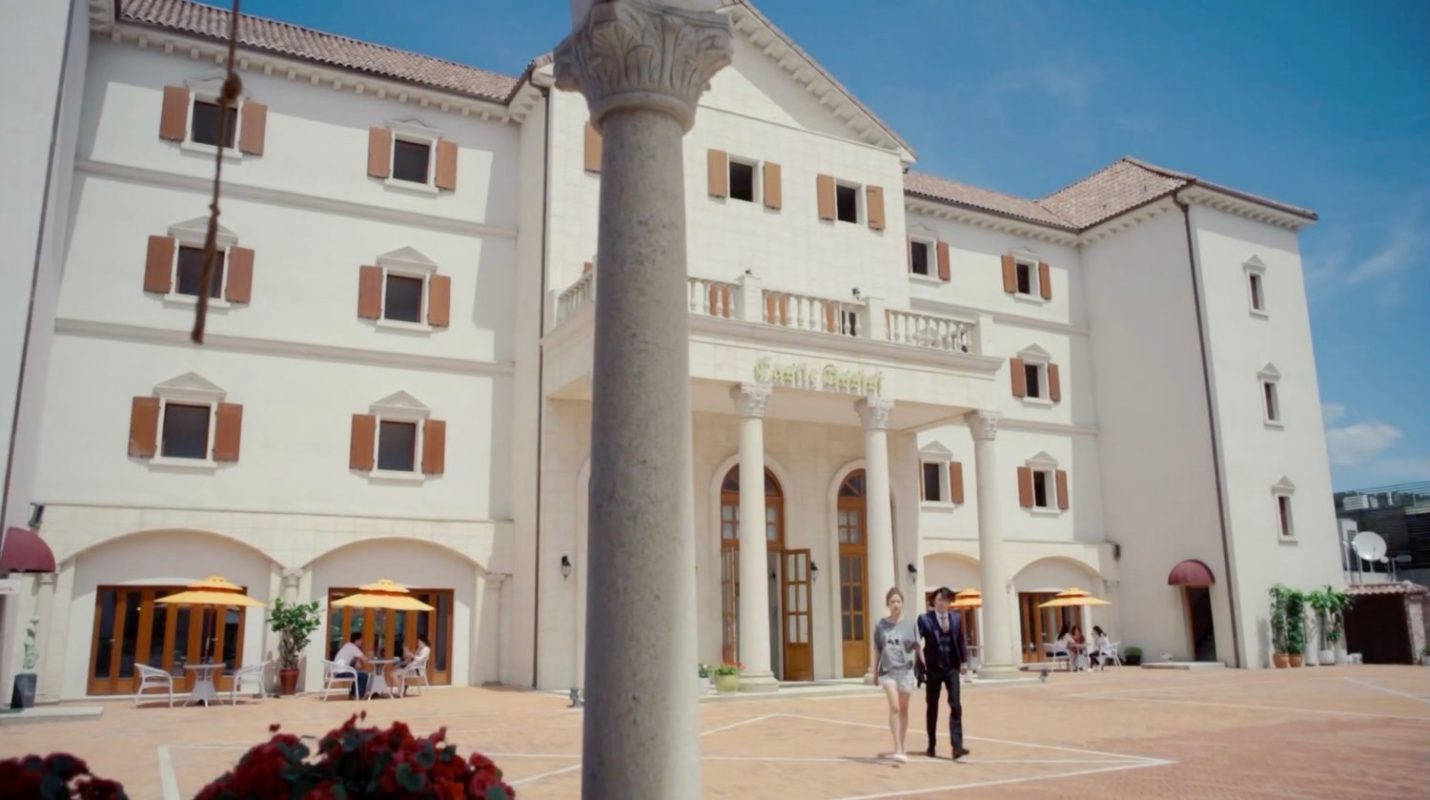 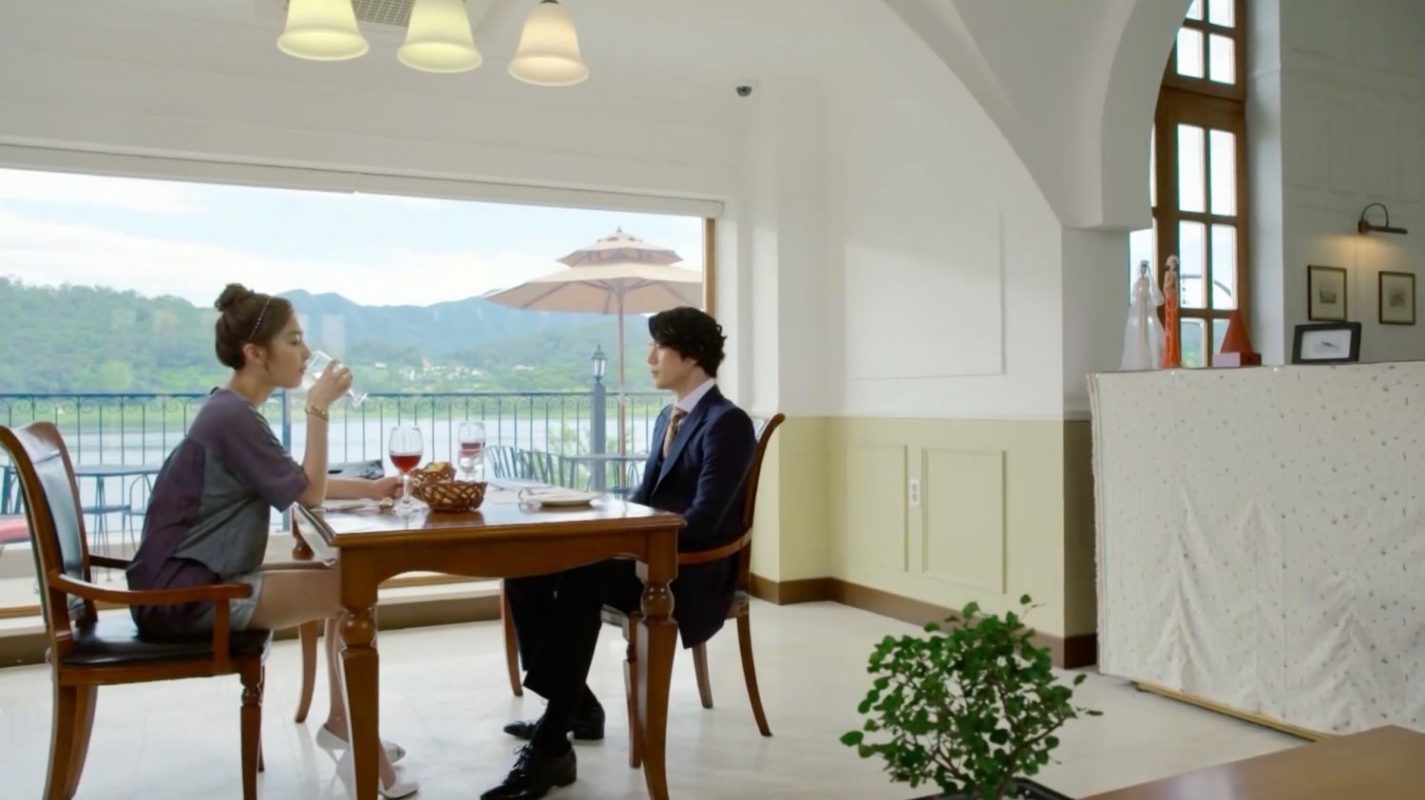 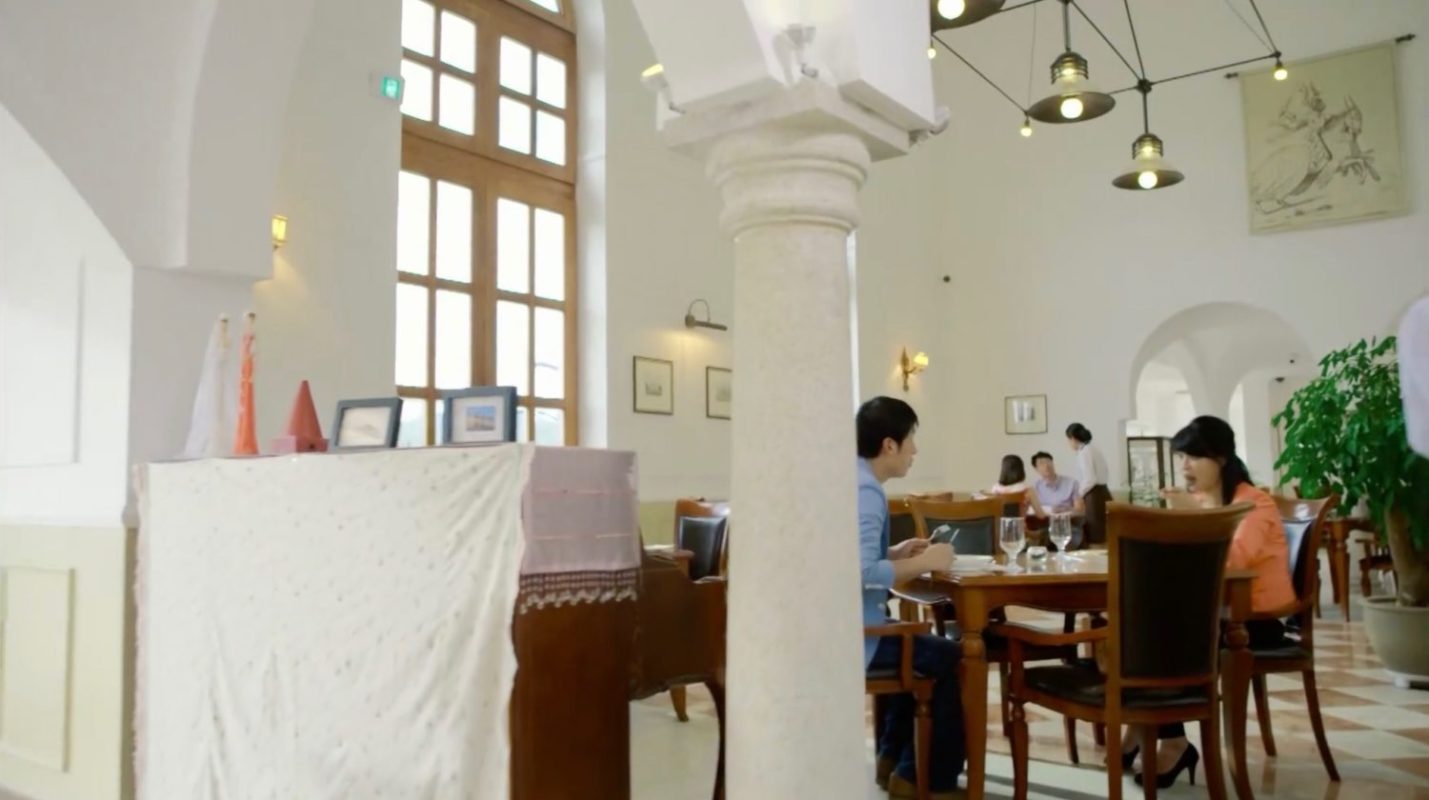 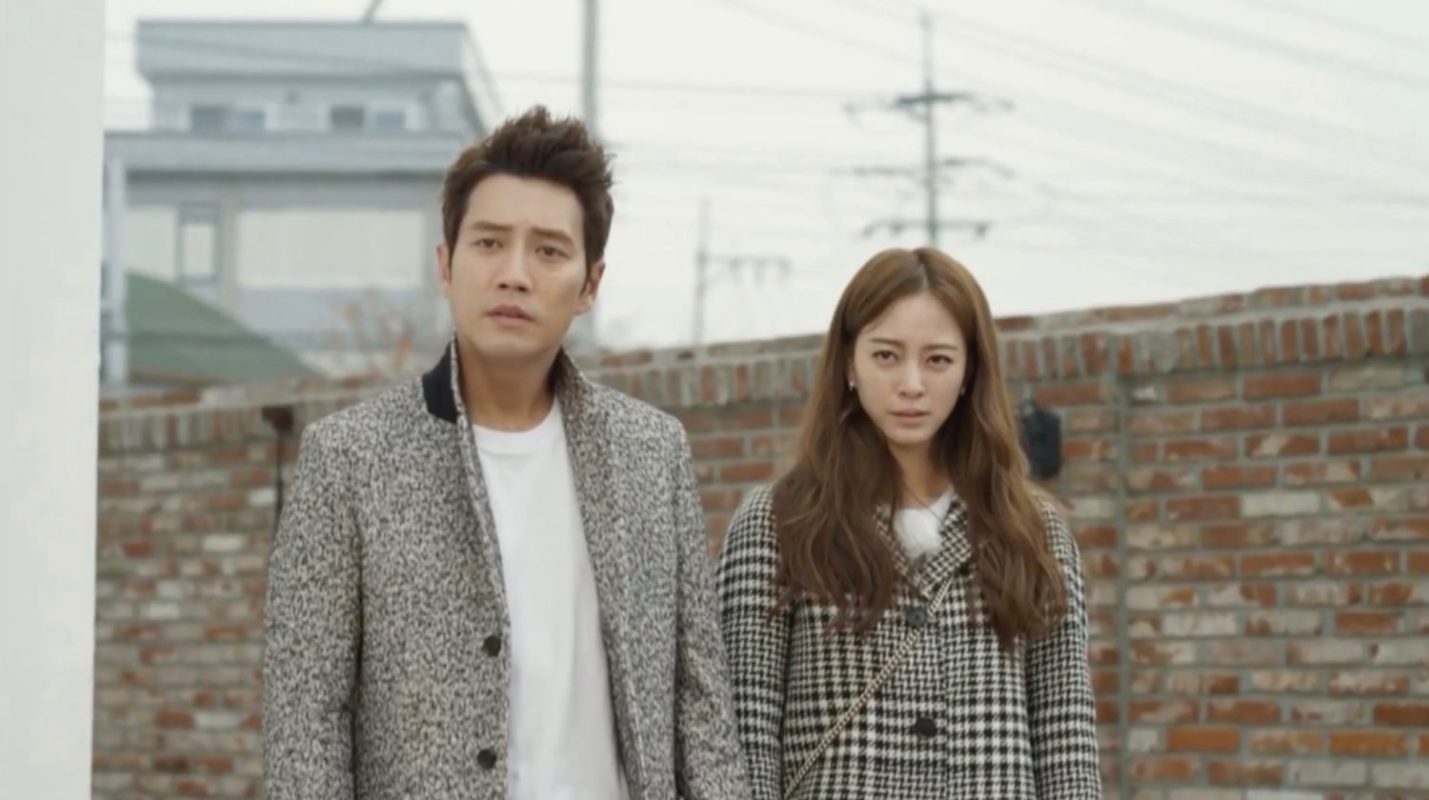 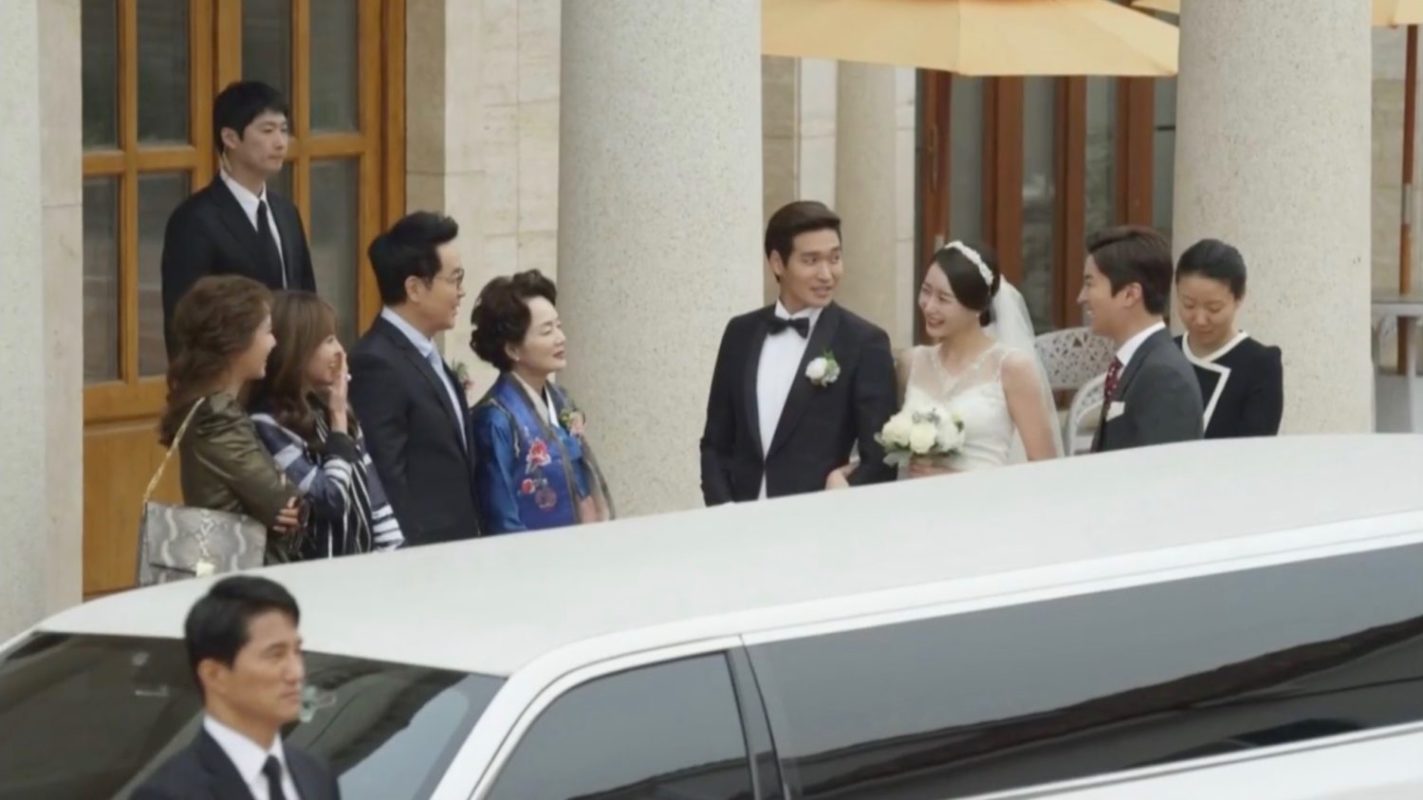 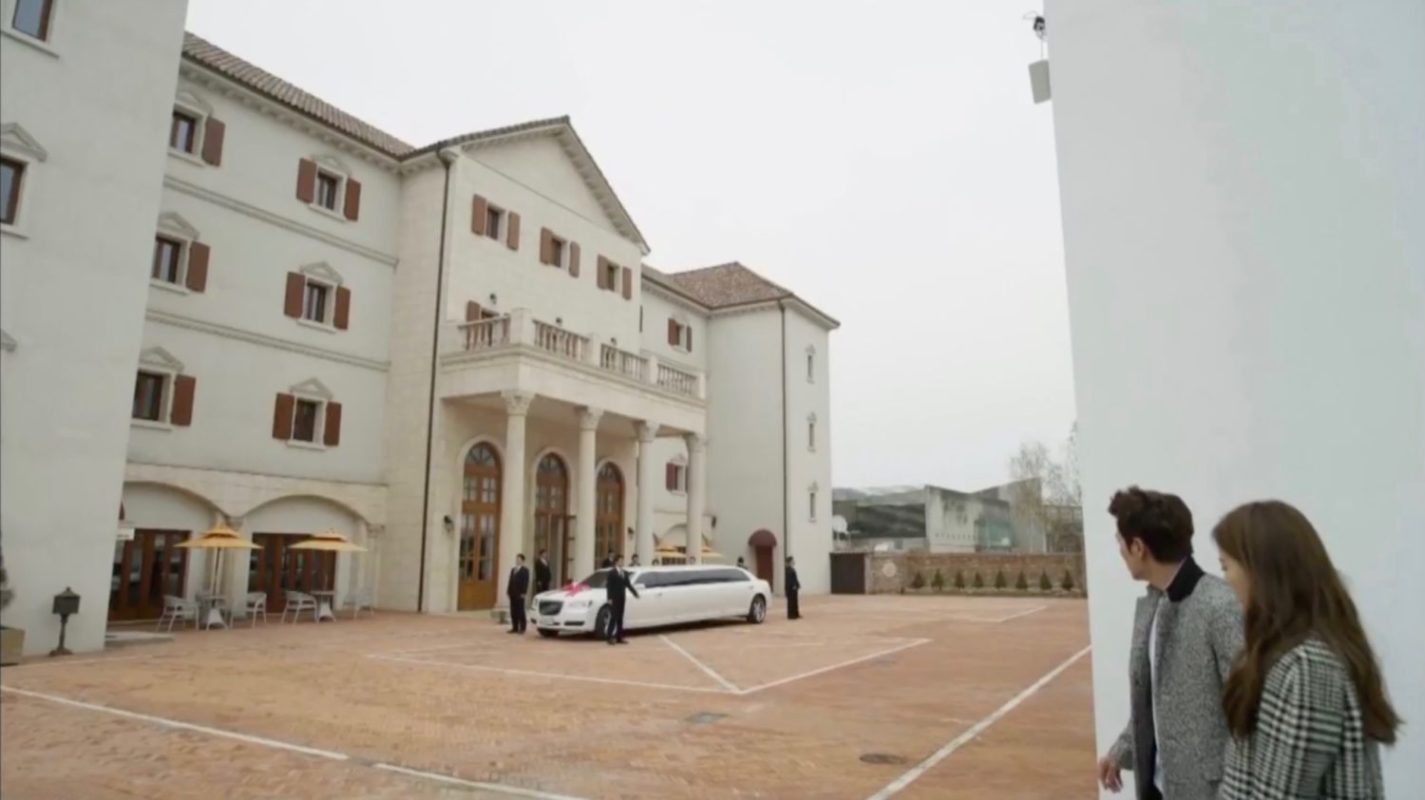 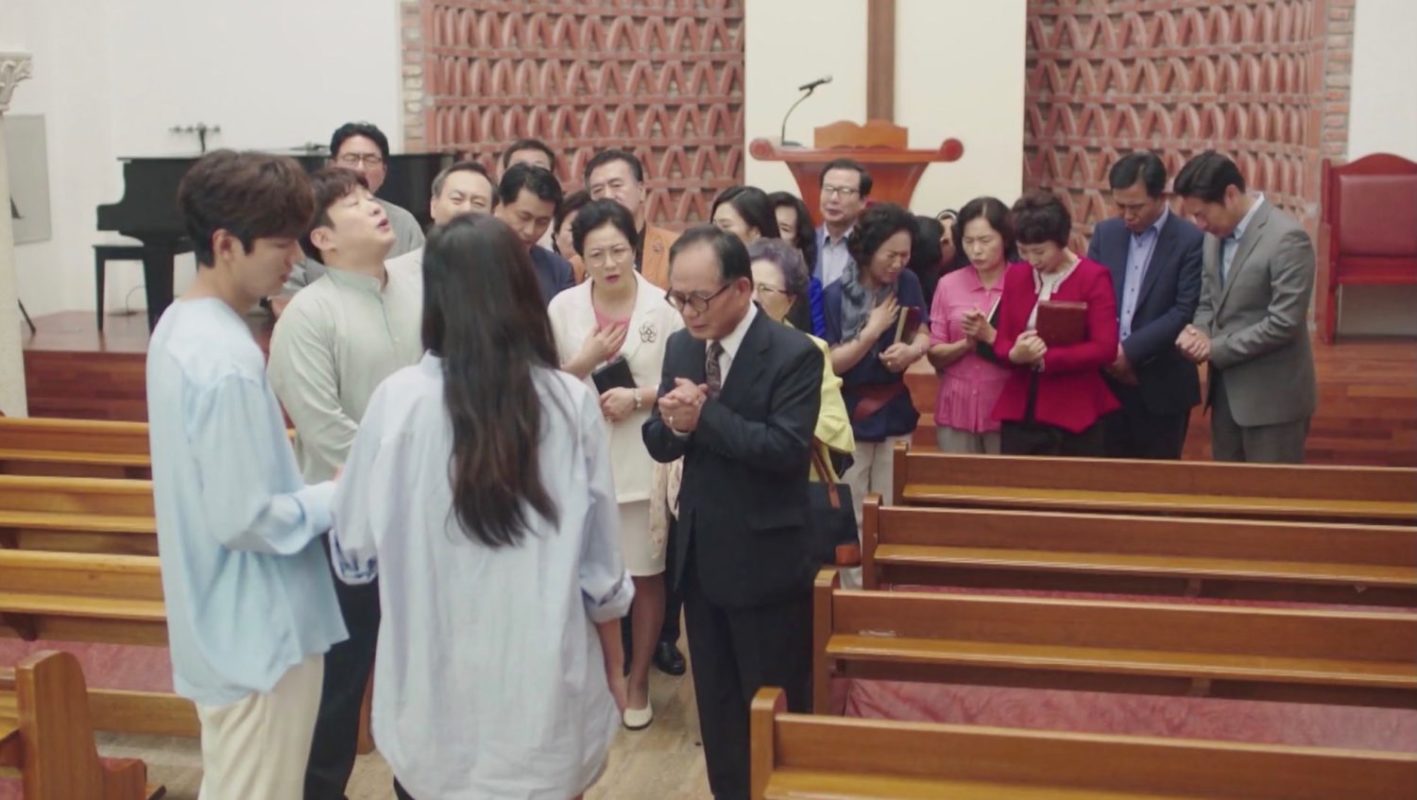 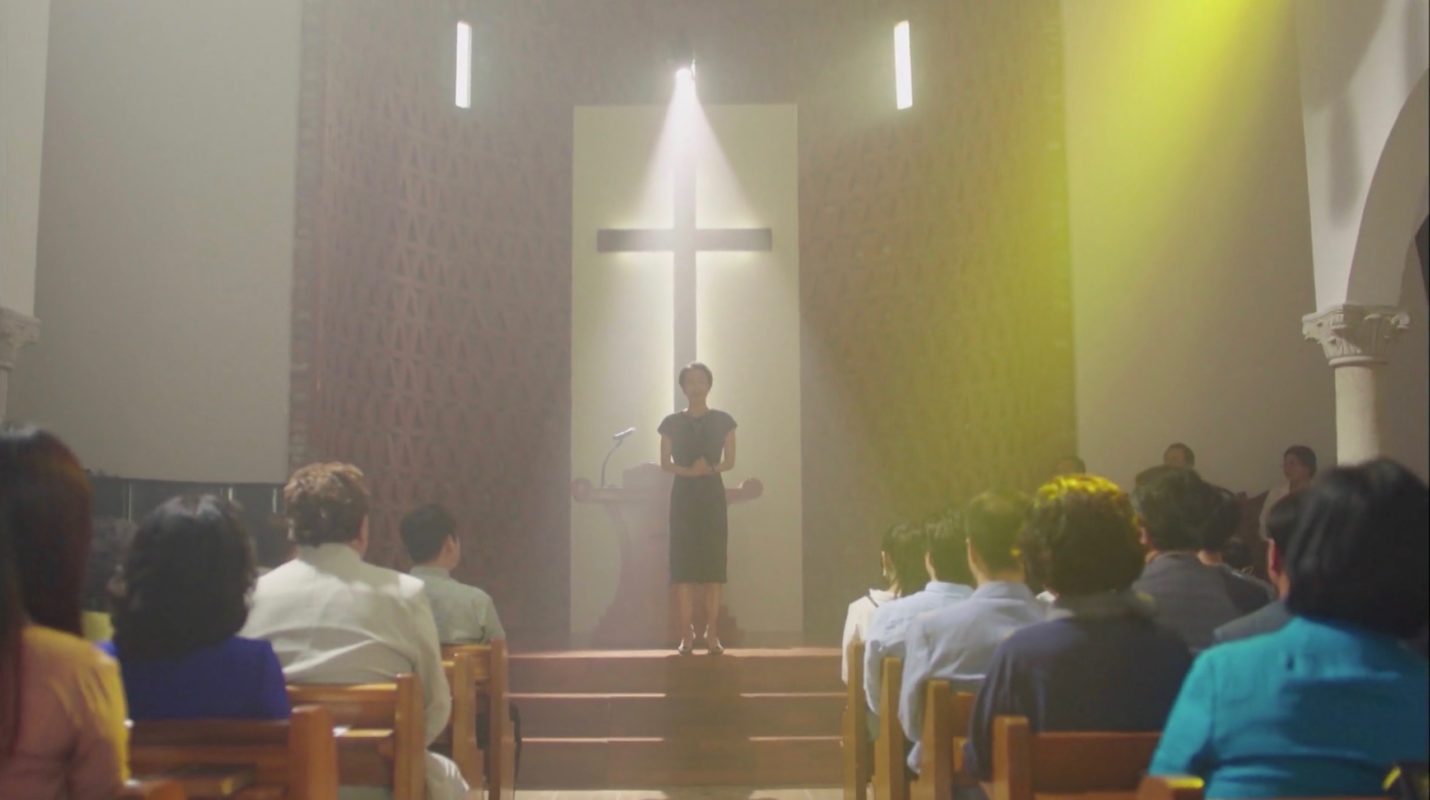 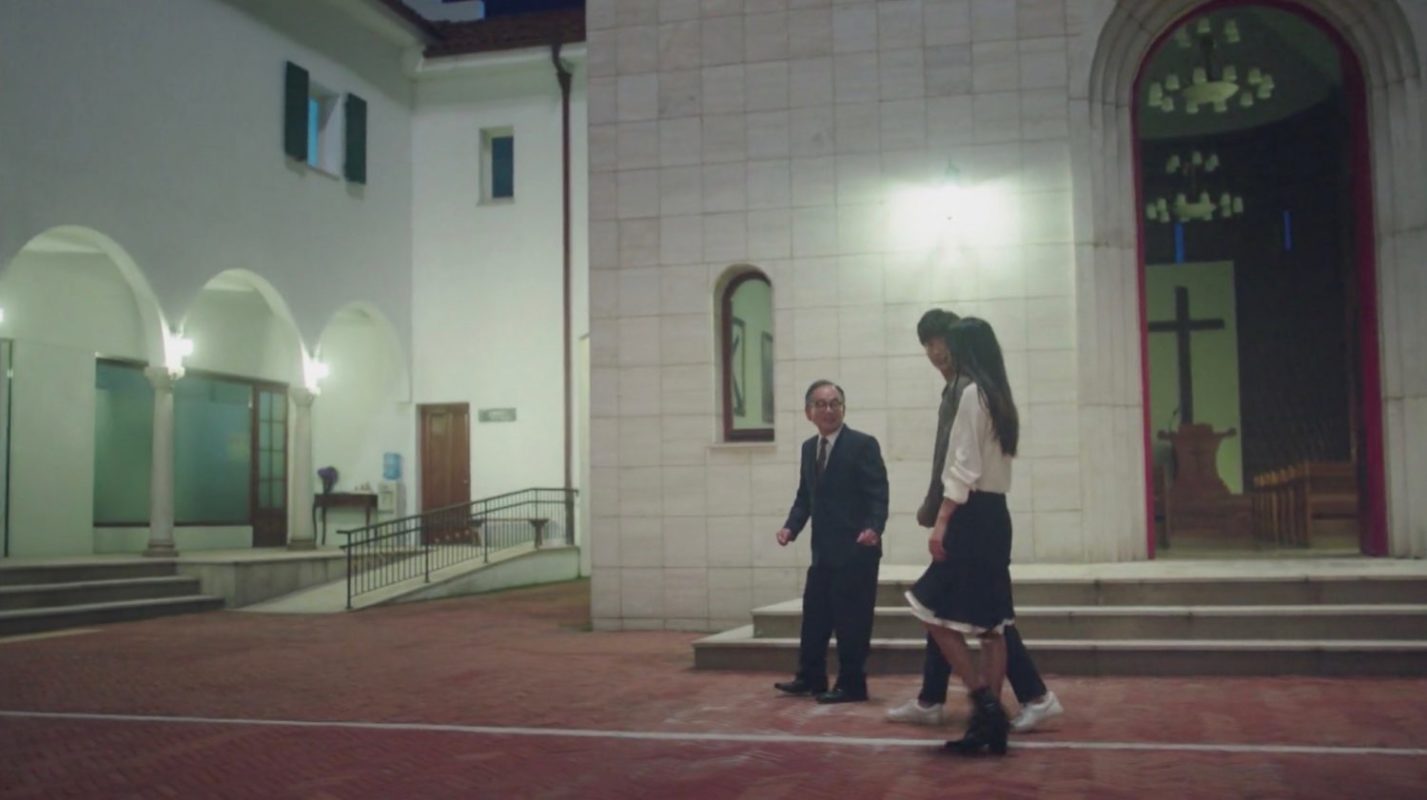 This venue appears as a seaside church in Spain in episode 2 of The Legend of the Blue Sea (푸른 바다의 전설) (SBS, 2016-17). This is where Heo Joon-jae (Lee Min-ho) and Sim Chung (Gianna Jun) finds refuge and support by a fellow con-man ‘Missionary Thomas’ (cameo by Ahn Jae-hong) while being chased. They stay overnight and both Thomas and Joon-jae share the money made in the meantime as fake pastors before they leave the next morning.

Lee Gang-joon (Jung Gyu-woon) and Gyo Chae-yeon (Wang Ji-hye) hold their secret re-marriage at this venue in episode 4 of Birth of a Beauty (미녀의 탄생) (SBS, 2014-15), while Han Tae-hee (Joo Sang-wook) and Sa-ra/Sa Geum-ra (Han Ye-seul) watch the whole reception from the entrance.

While having memory loss, Lee Gun (Jang Hyuk) and Kang Se-ra (Wang Ji-won) have lunch at this restaurant in episode 11 of Fated to Love You/You Are My Destiny (운명처럼 널 사랑해) (MBC, 2014), which was one of his favorites. As they eat snails, he confirms that he still cannot remember anything and asks her about his contract marriage which she doesn’t want to hear about.

Castle Assisi [양평캐슬아씨시] is a hotel with a concert hall, swimming pool and an Italian restaurant located right at the Namhan River (남한강) in the village of Jeonsu [Jeonsu-ri/전수리] in Yangpyeong County’s Gangha Township [Gangha-myeon/강하면].