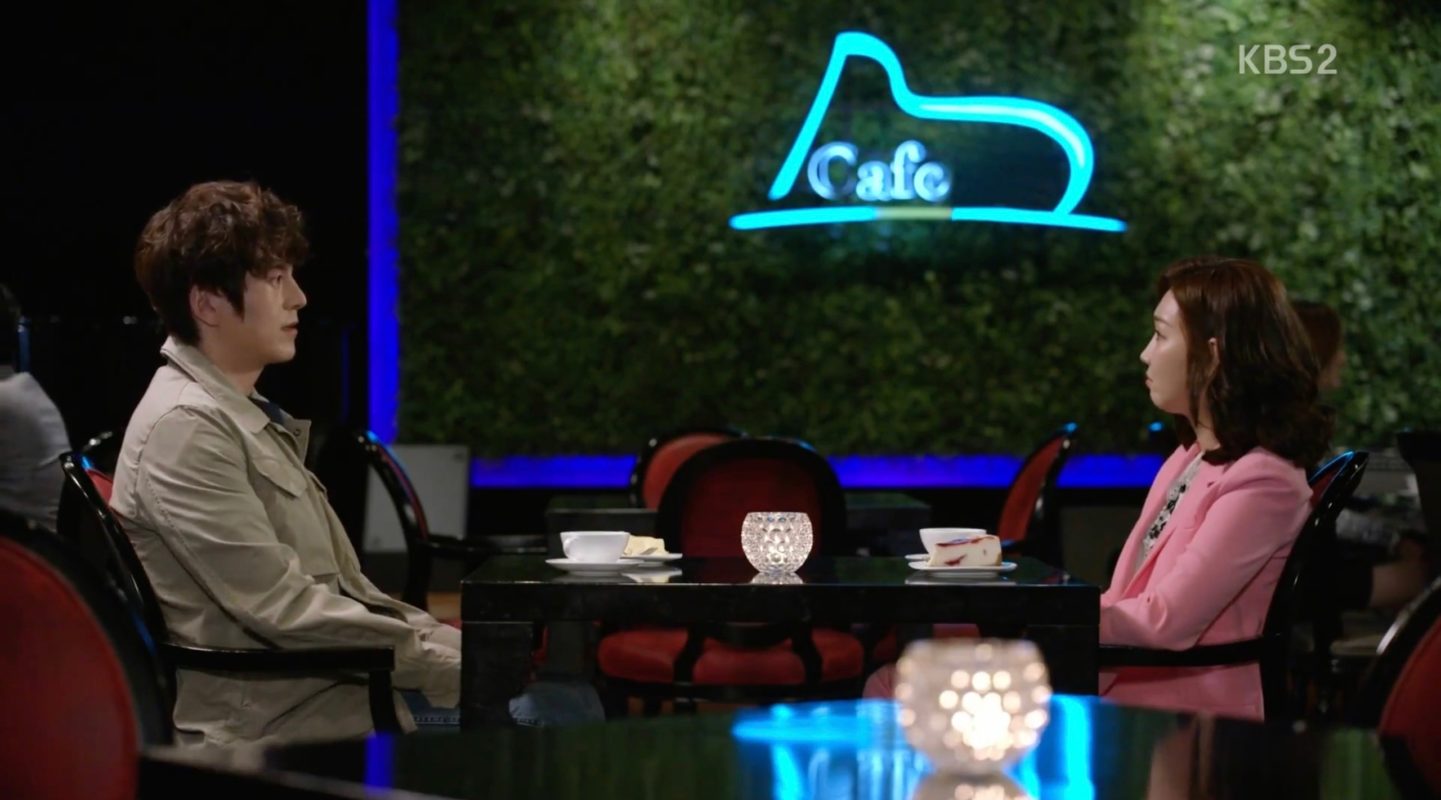 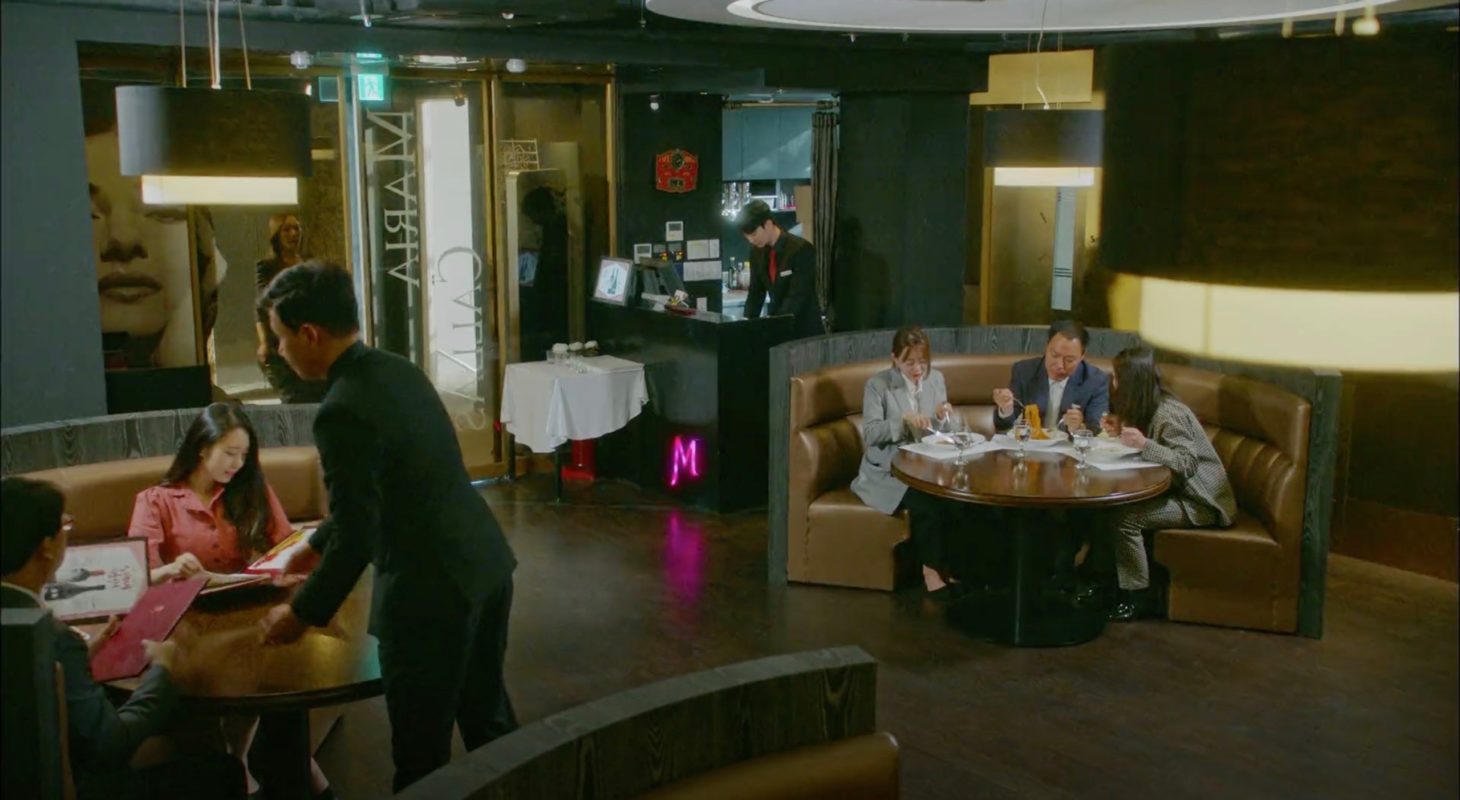 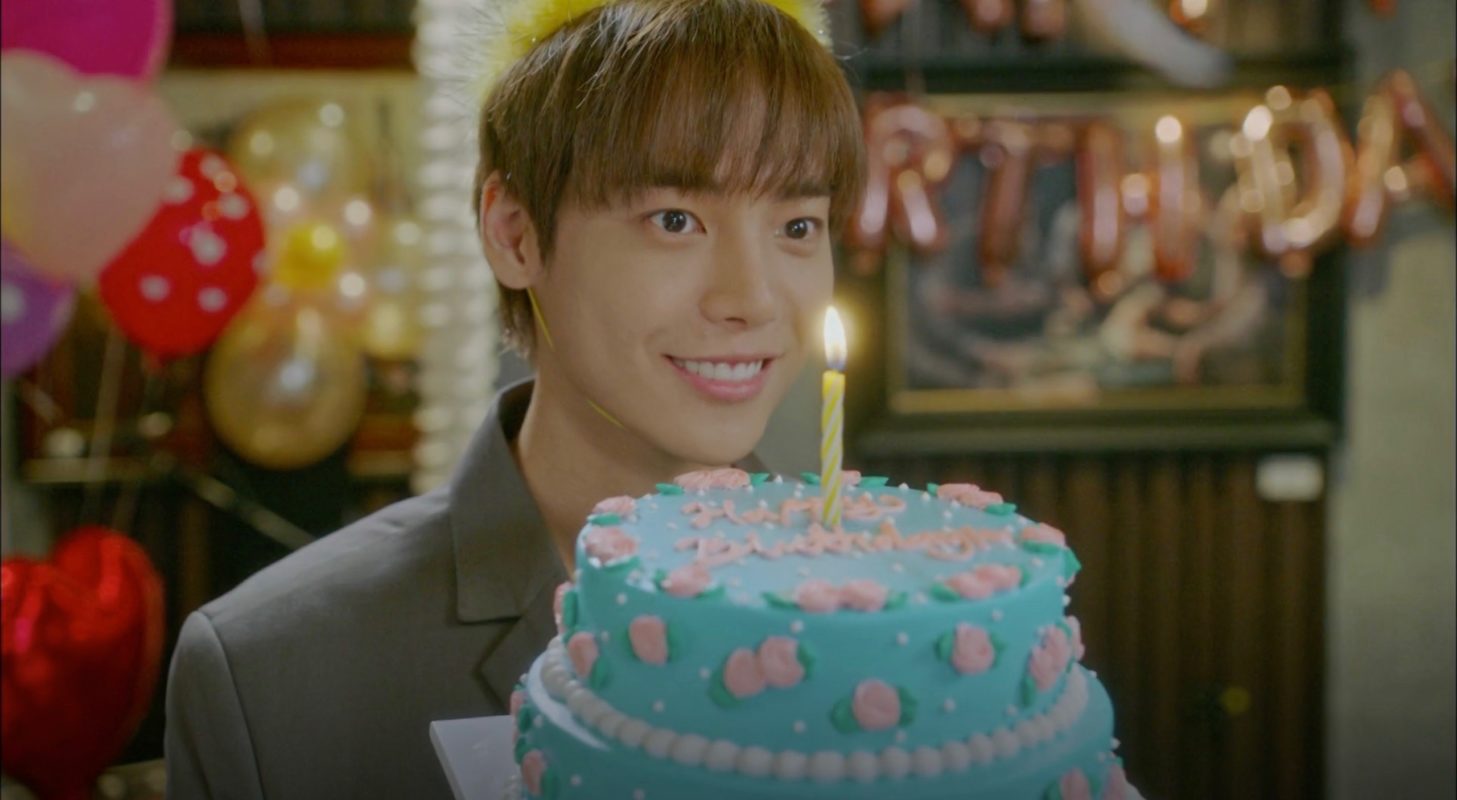 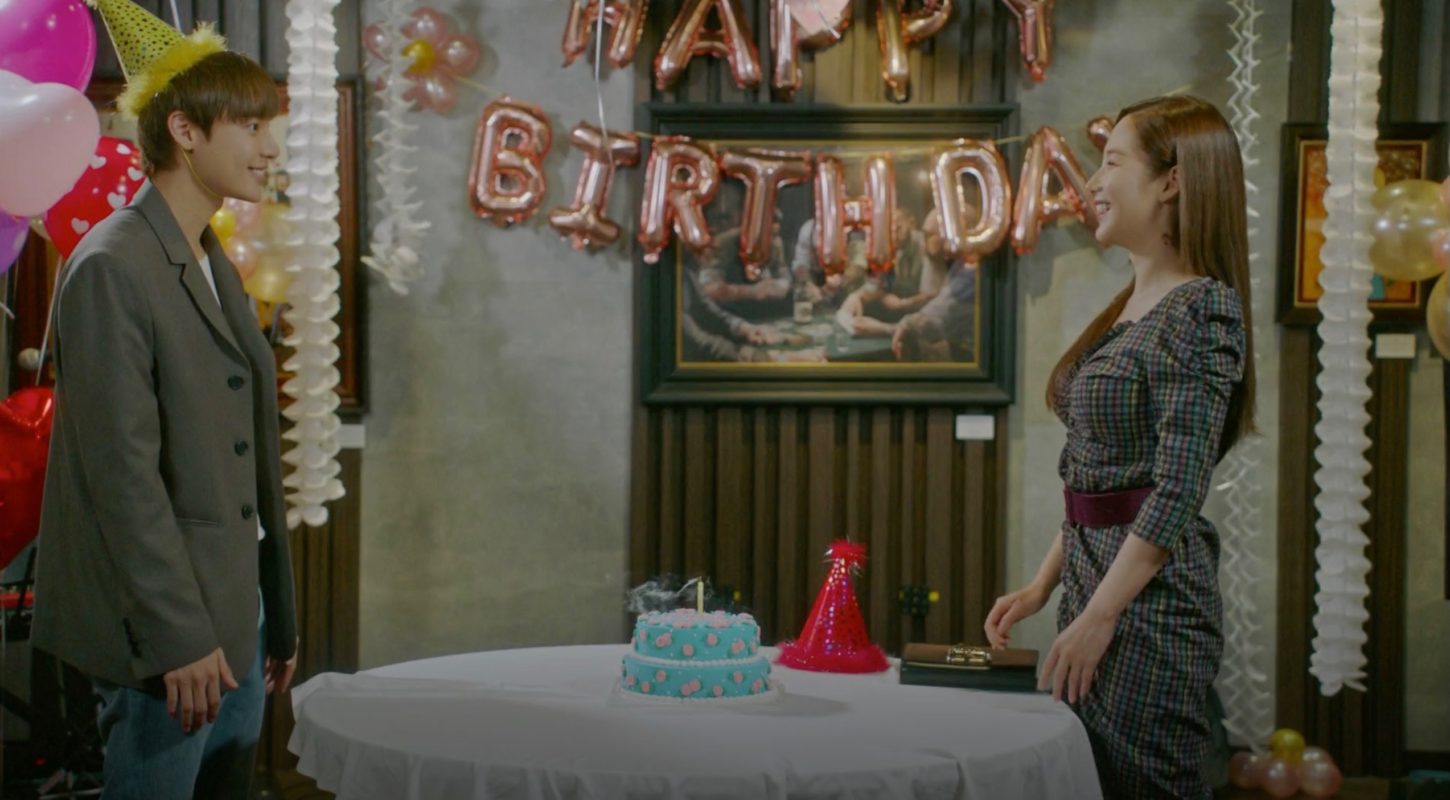 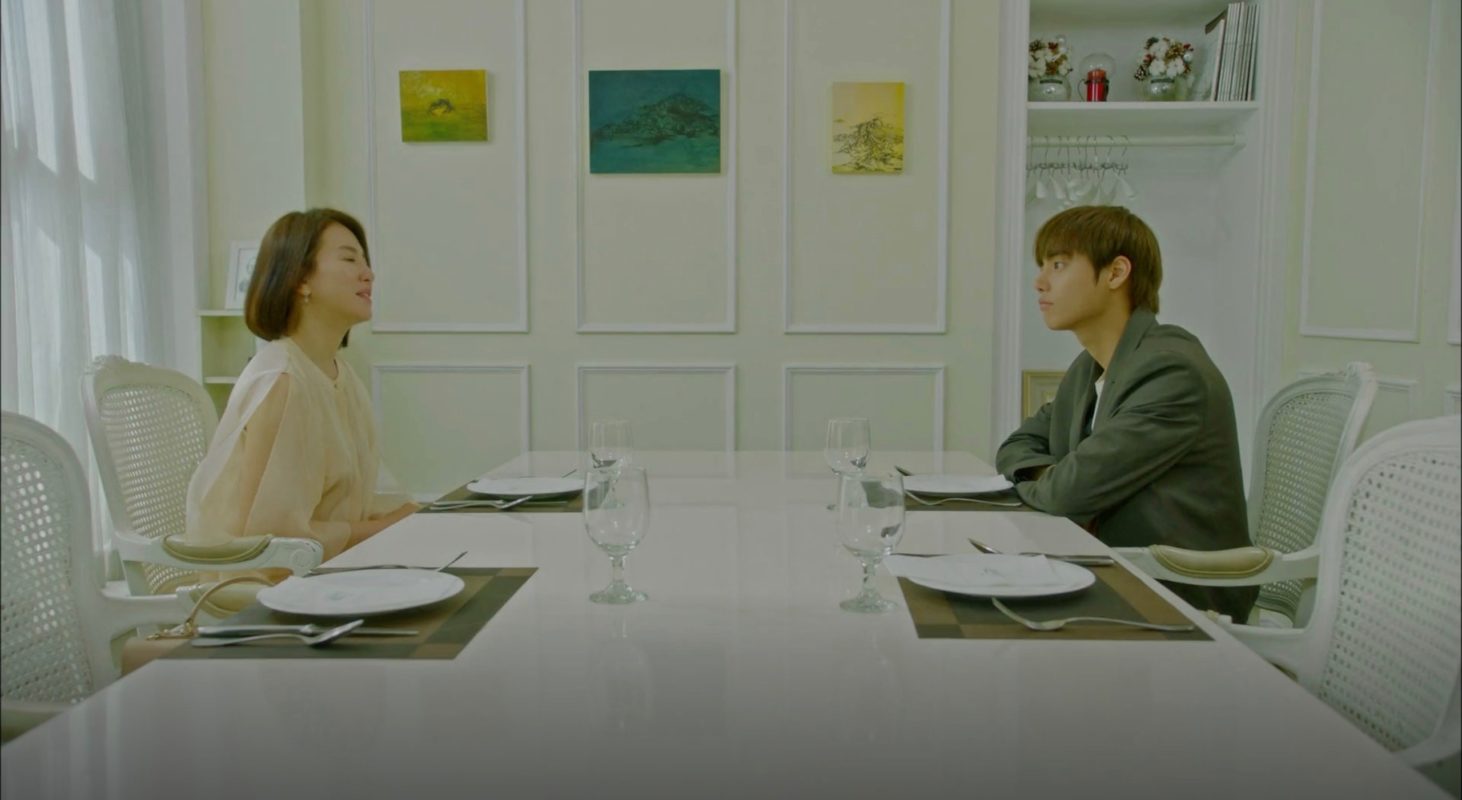 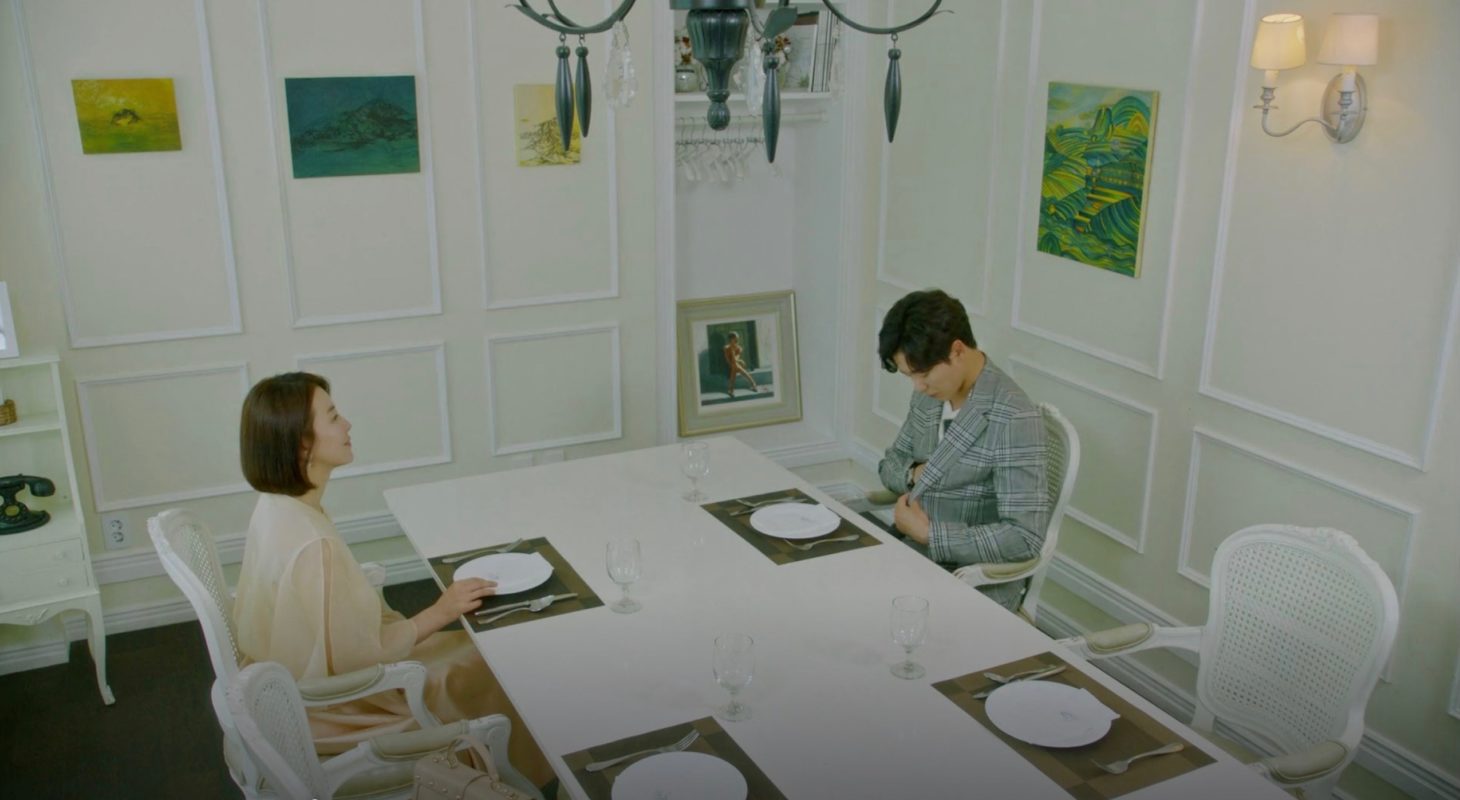 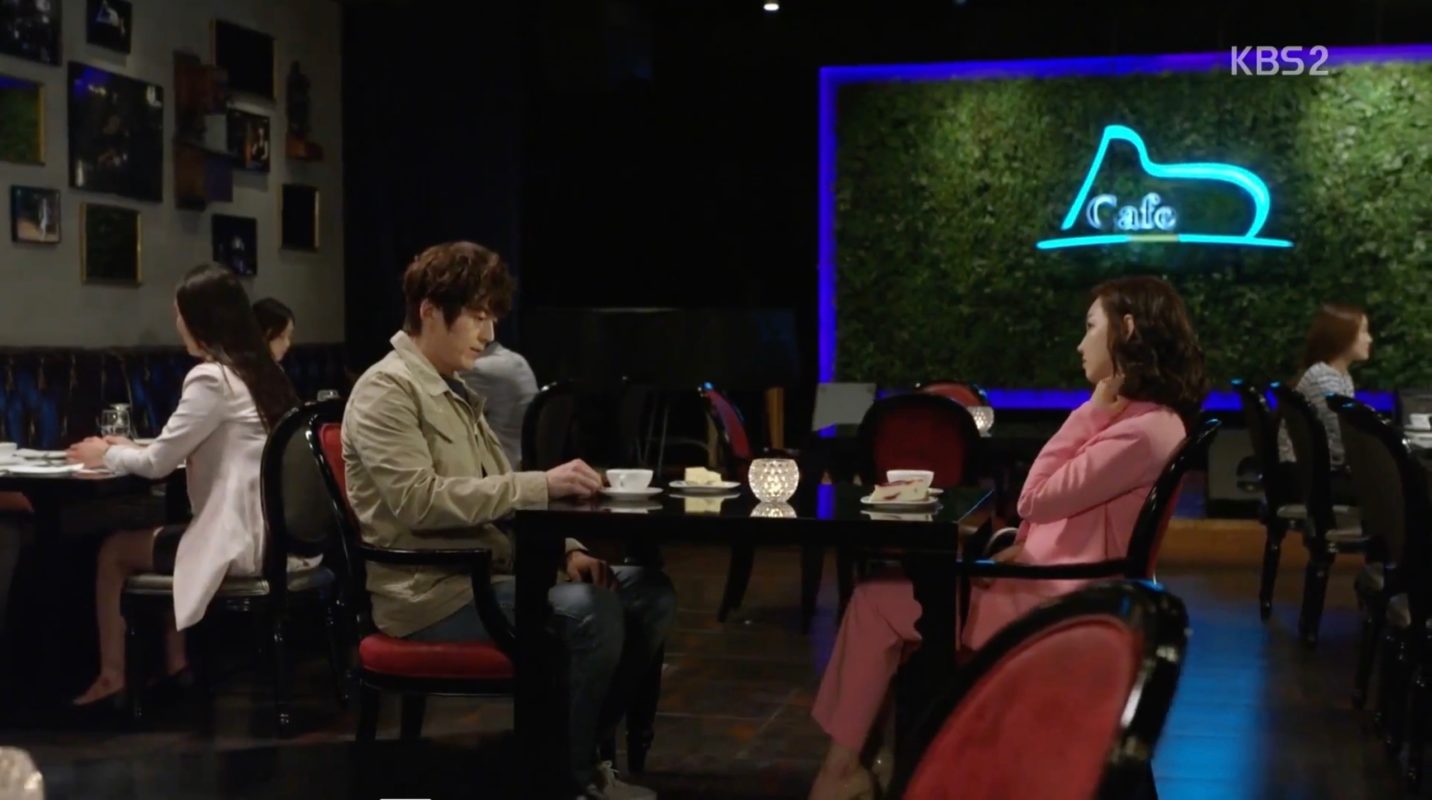 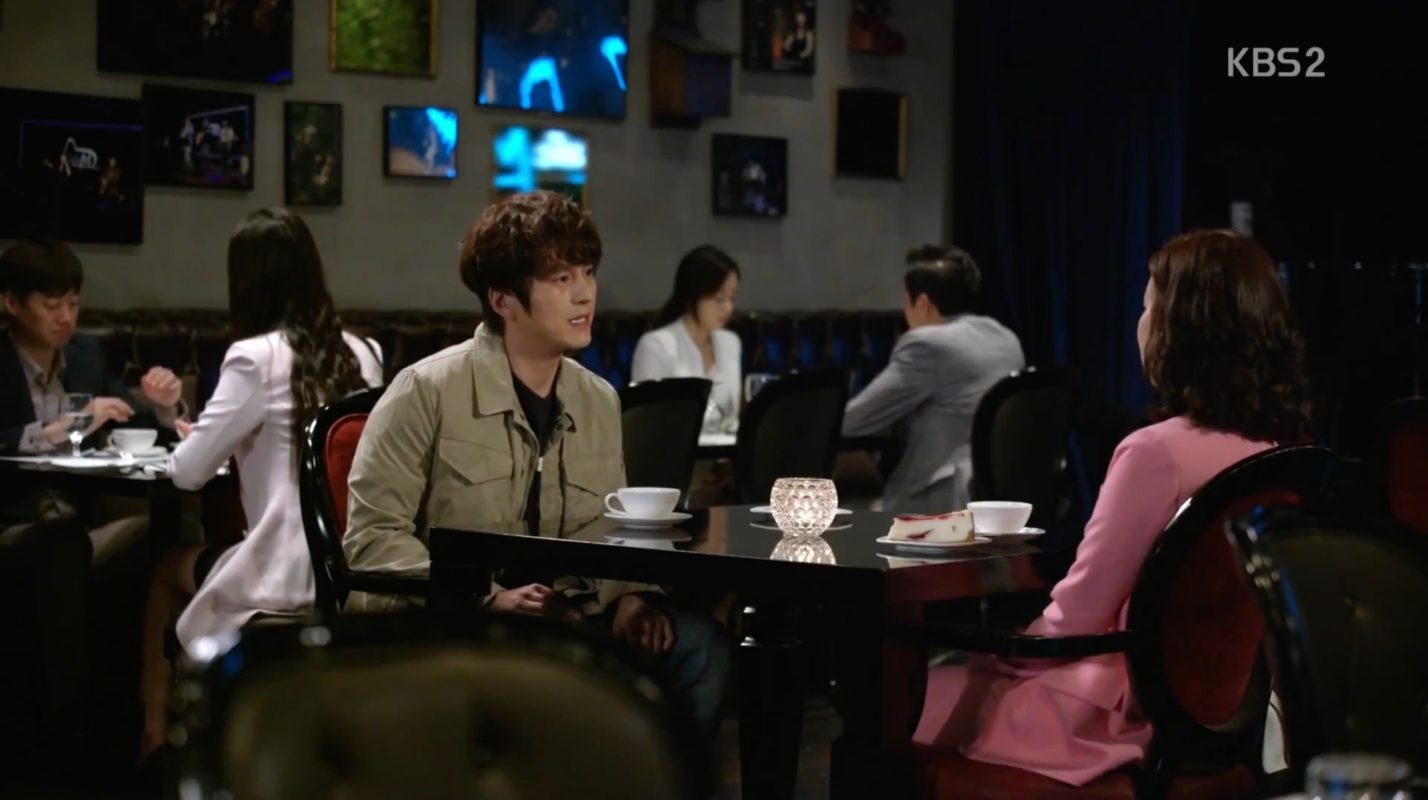 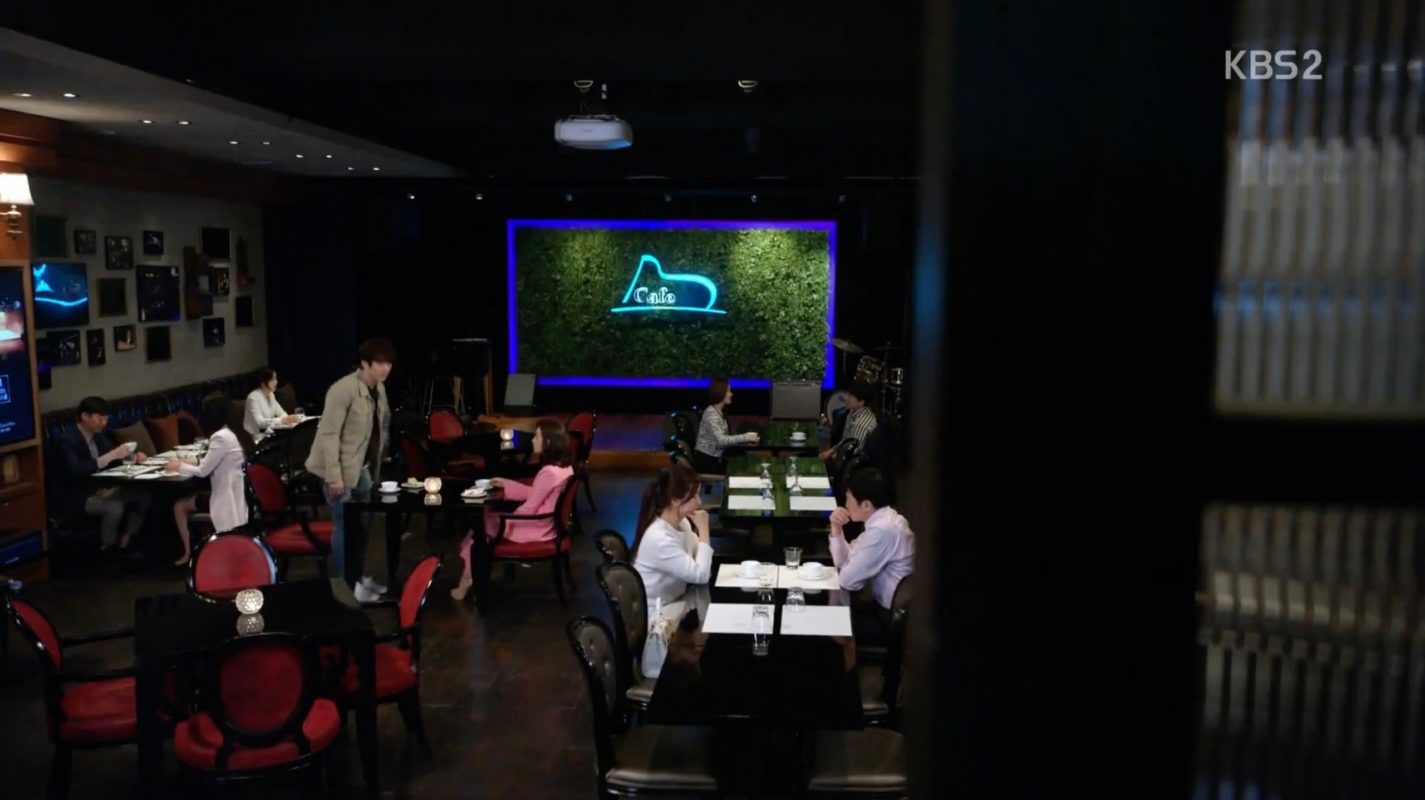 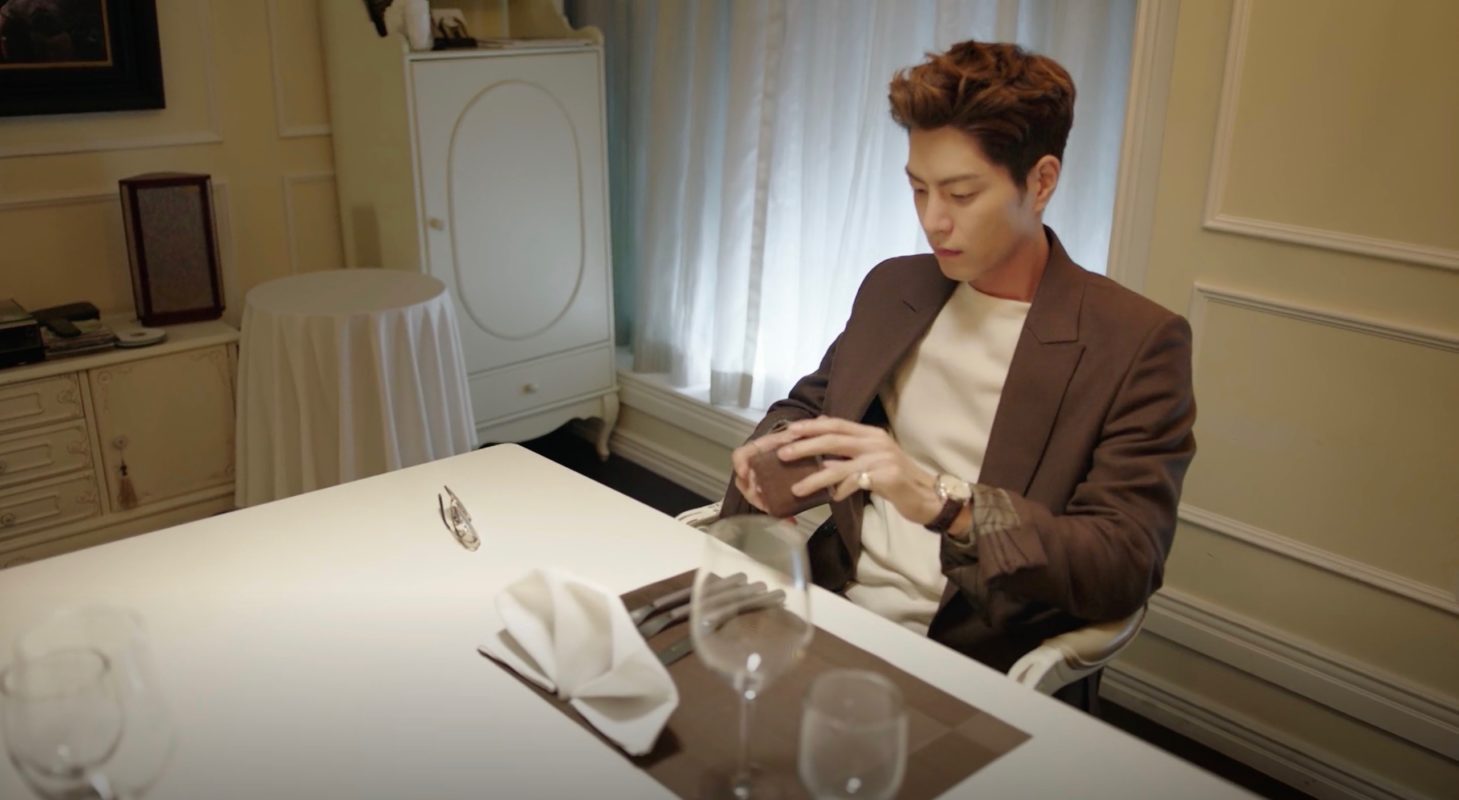 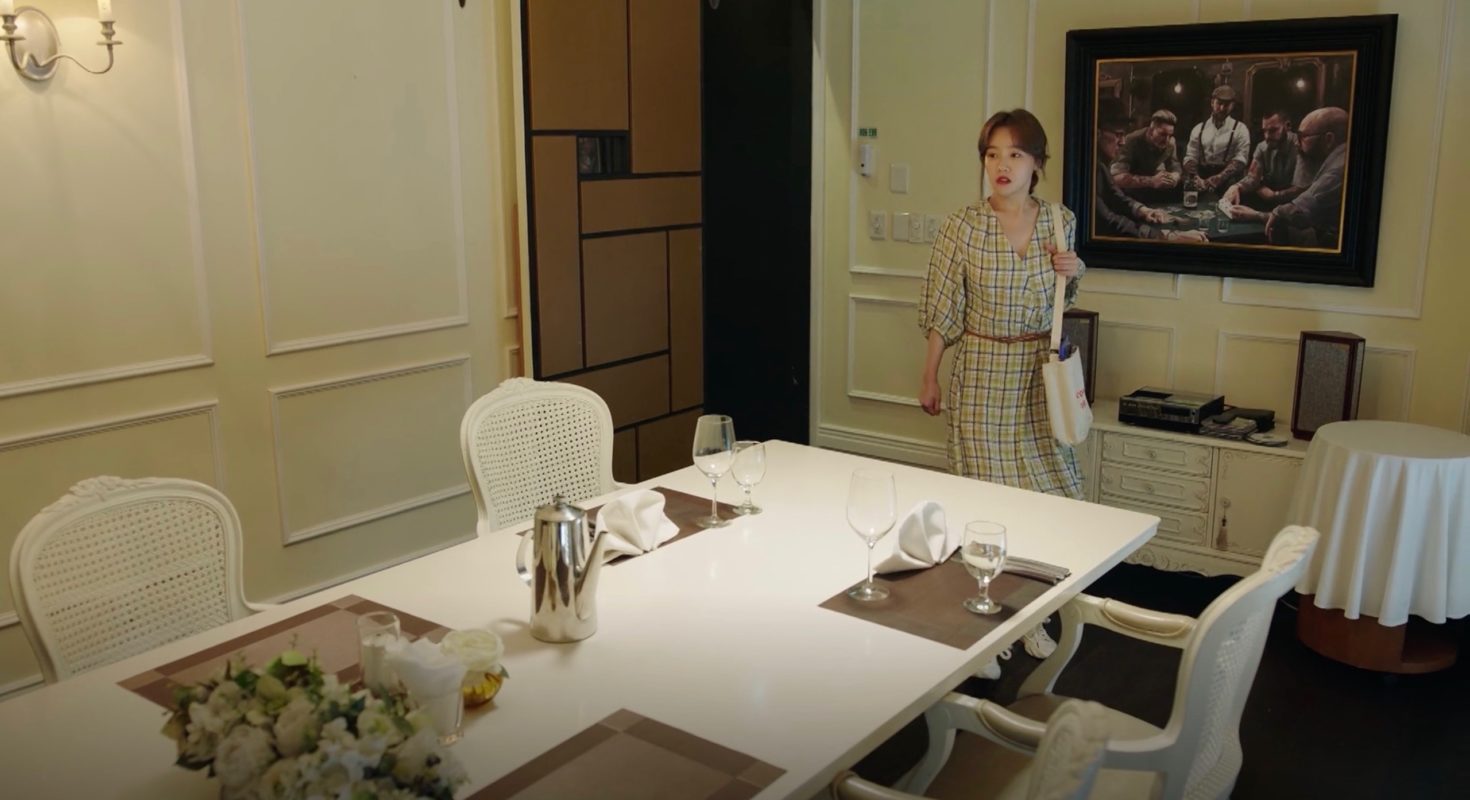 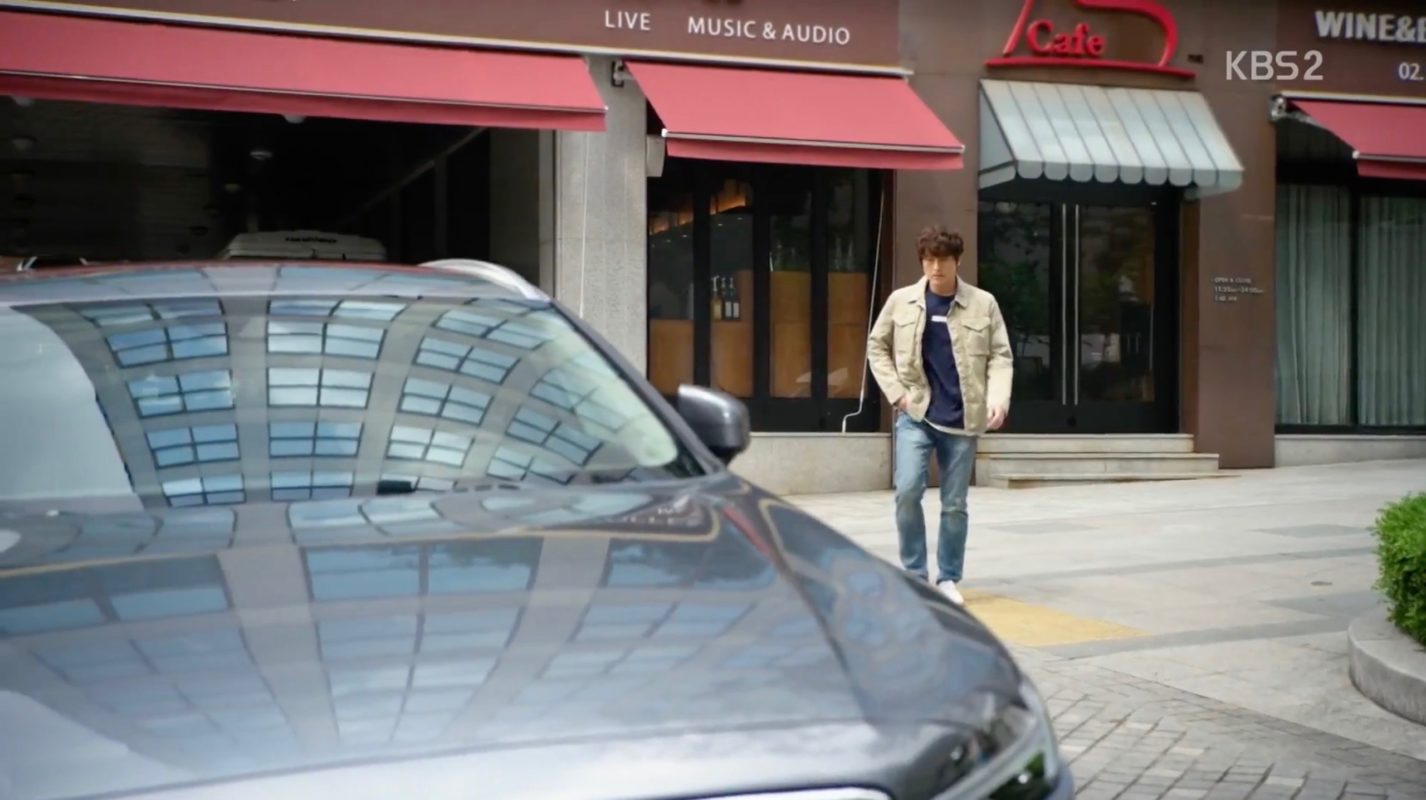 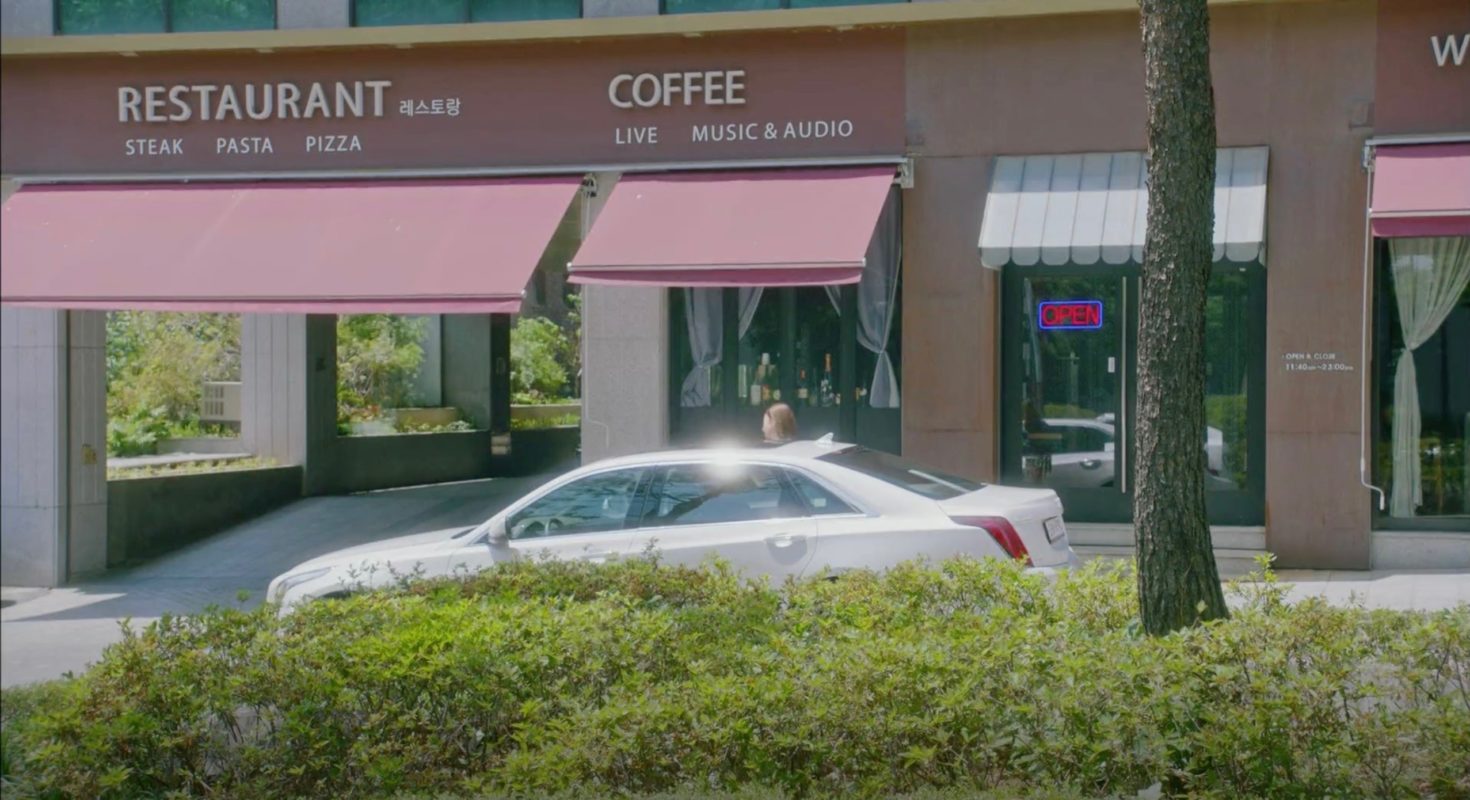 It is here that Ryan Gold (Kim Jae-wok) prepares a birthday surprise for Sung Deok-mi (Park Min-young) in episode 15 of Her Private Life (그녀의 사생활) (tvN, 2019). The surprise is none other than Cha Shi-an (One/Jung Je-won) waiting for her with a birthday cake in this place’s Gentleman Room [젠틀맨룸] while Ryan talks to his mother next door in the Lady Room [레이디룸] and learns about the actual date of his birth.

Ma Wang-joon (Hong Jong-hyun) asks Eom Da-da (Bang Min-ah) to meet up at this restaurant — their regular when they were still a couple — for dinner in episode 11 of Absolute Boyfriend (절대 그이) (SBS, 2019) because he finally made up his mind to explain why he broke up with her. Just after he has rushed off to this hospital because his manager had a car accident, Da-da arrives and waits until the restaurant closes the doors.

Cafe M [카페엠 or 카페M] is a restaurant and concert hall with a jazz club located in the Daekyeong Building [대경빌딩] in Seoul’s neighborhood Daechi [Daechi-dong/대치동] in the Gangnam District [Gangnam-gu/강남구].

Most of the K-Dramaland scenes are filmed in the Jazz club on the first floor with the Café M logo in the background. More recent scenes are also filmed in this restaurant’s Lady Room [레이디룸] on the 2nd floor.