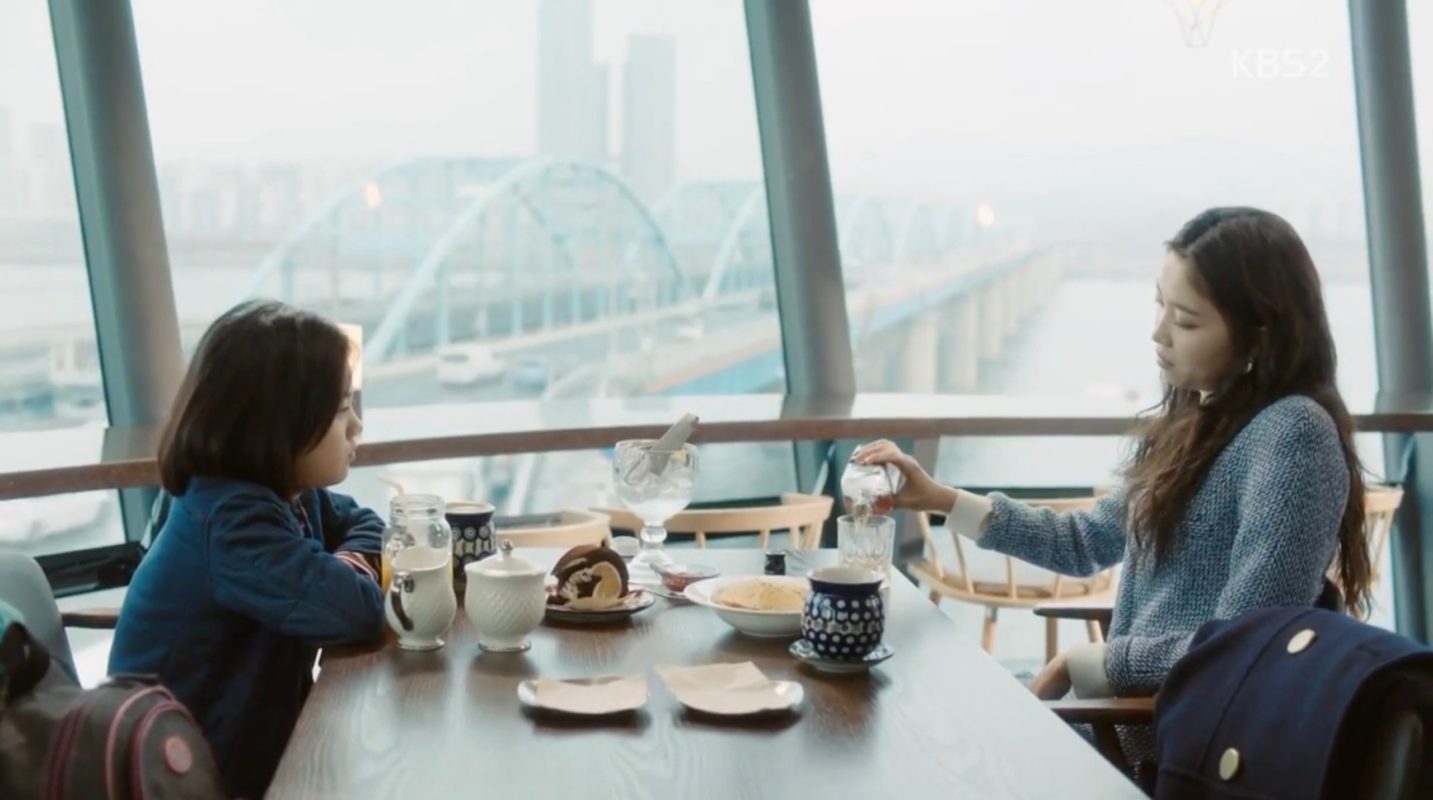 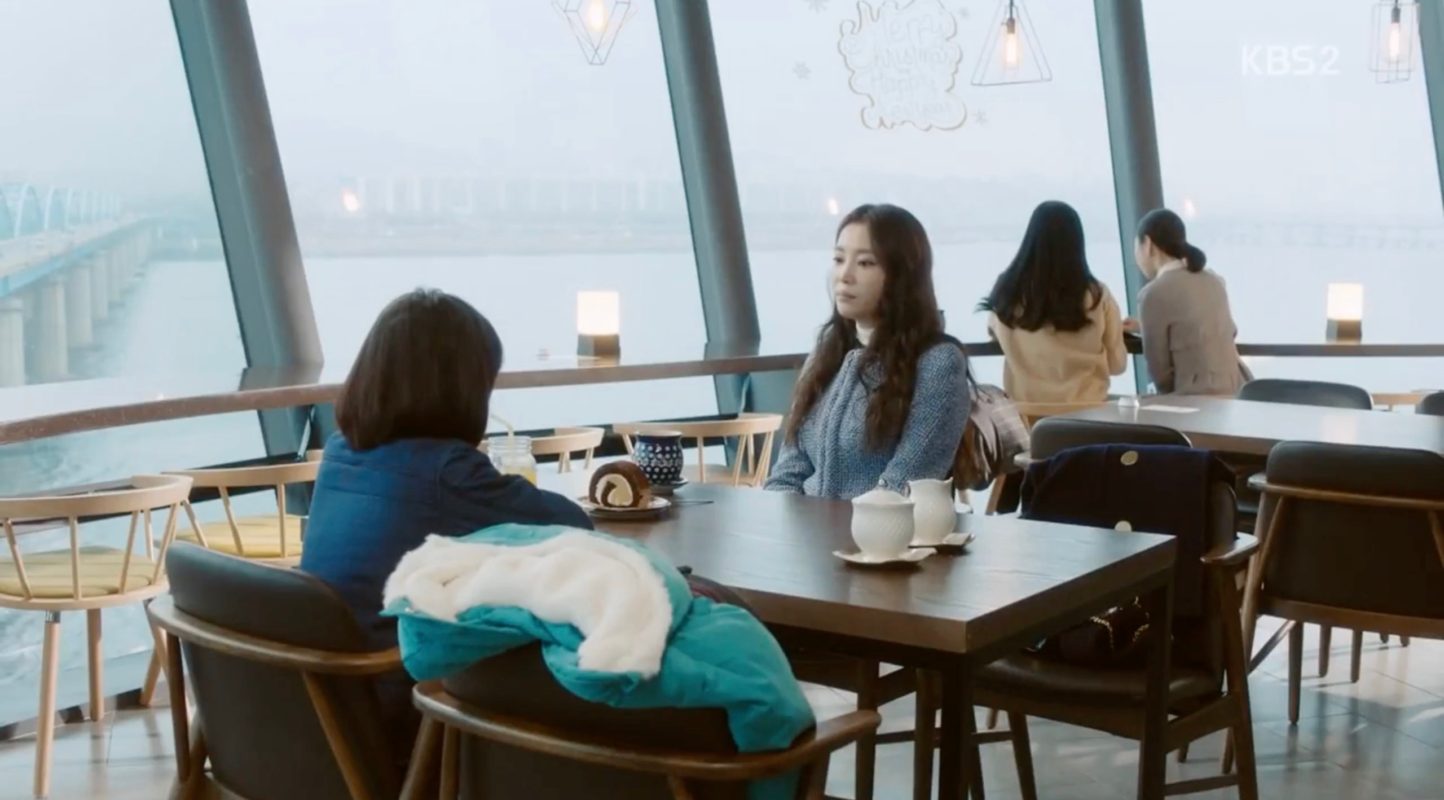 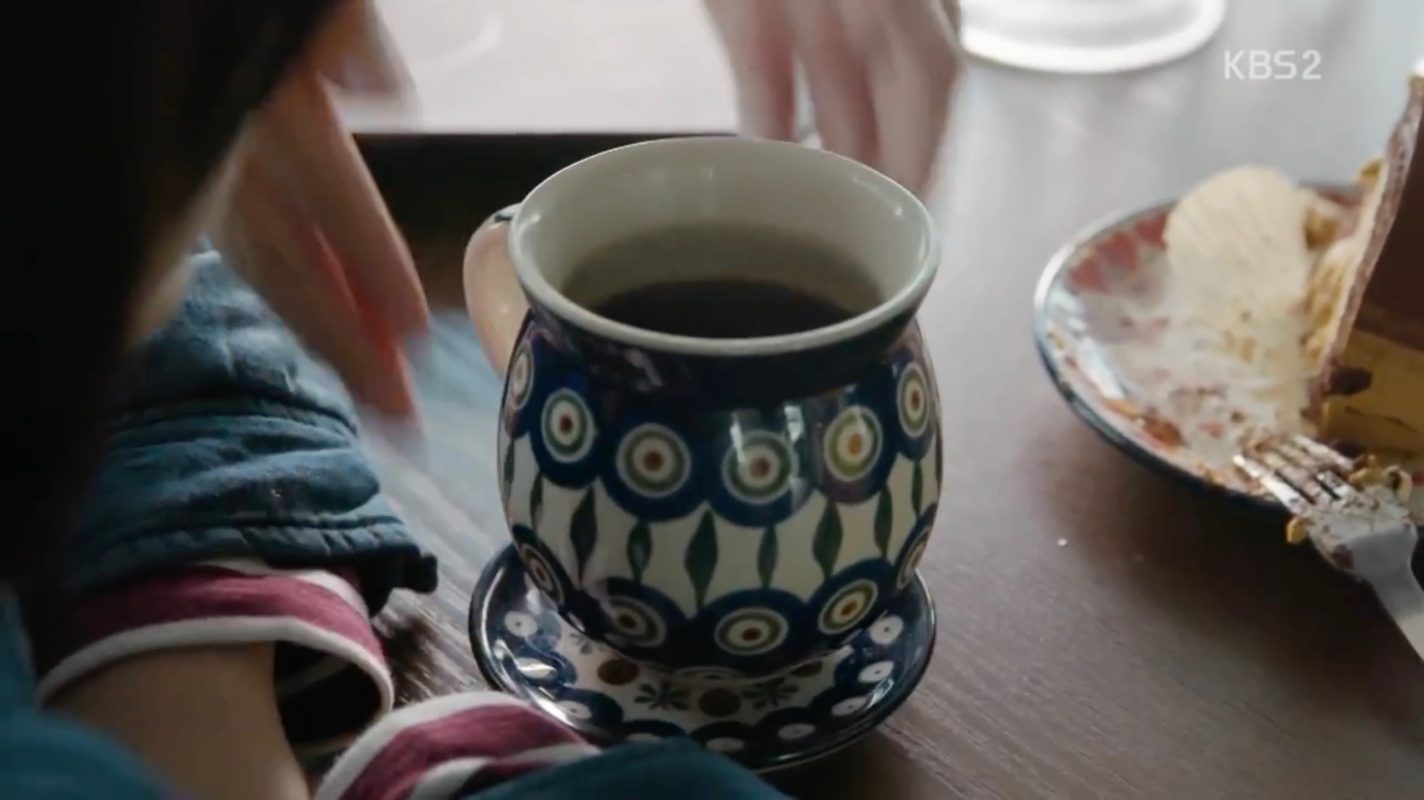 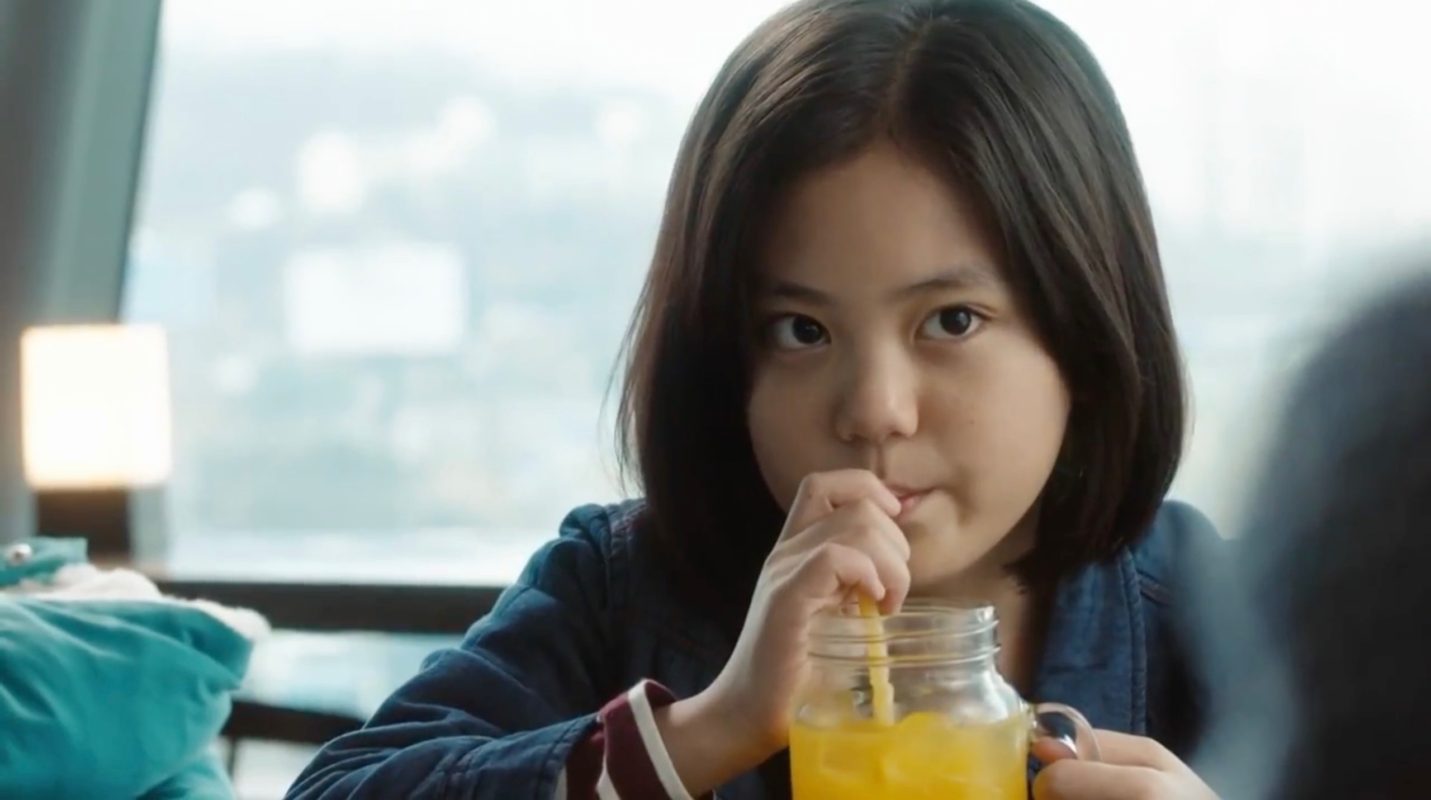 Cafe Gureum [구름카페] or Dongjak Café Gureum [동작구름카페]—its name translating to Cloud Café— was an observatory café that opened in 2010. This three-storey building lined with windows all around, was particularly recommended for its night view.

The café was part of the Hangang Renaissance Project, which included to establish 8 cafés along the Han River. In 2020, the café closed down and was first taken over by eMart 24 till around 2021, and subsequently by Ministop as its Dongjak Bridge Branch [미니스톱 동작대교점]. The second floor of this Ministop consists of a café and a rooftop terrace, which allows for a panoramic view of the Han River.