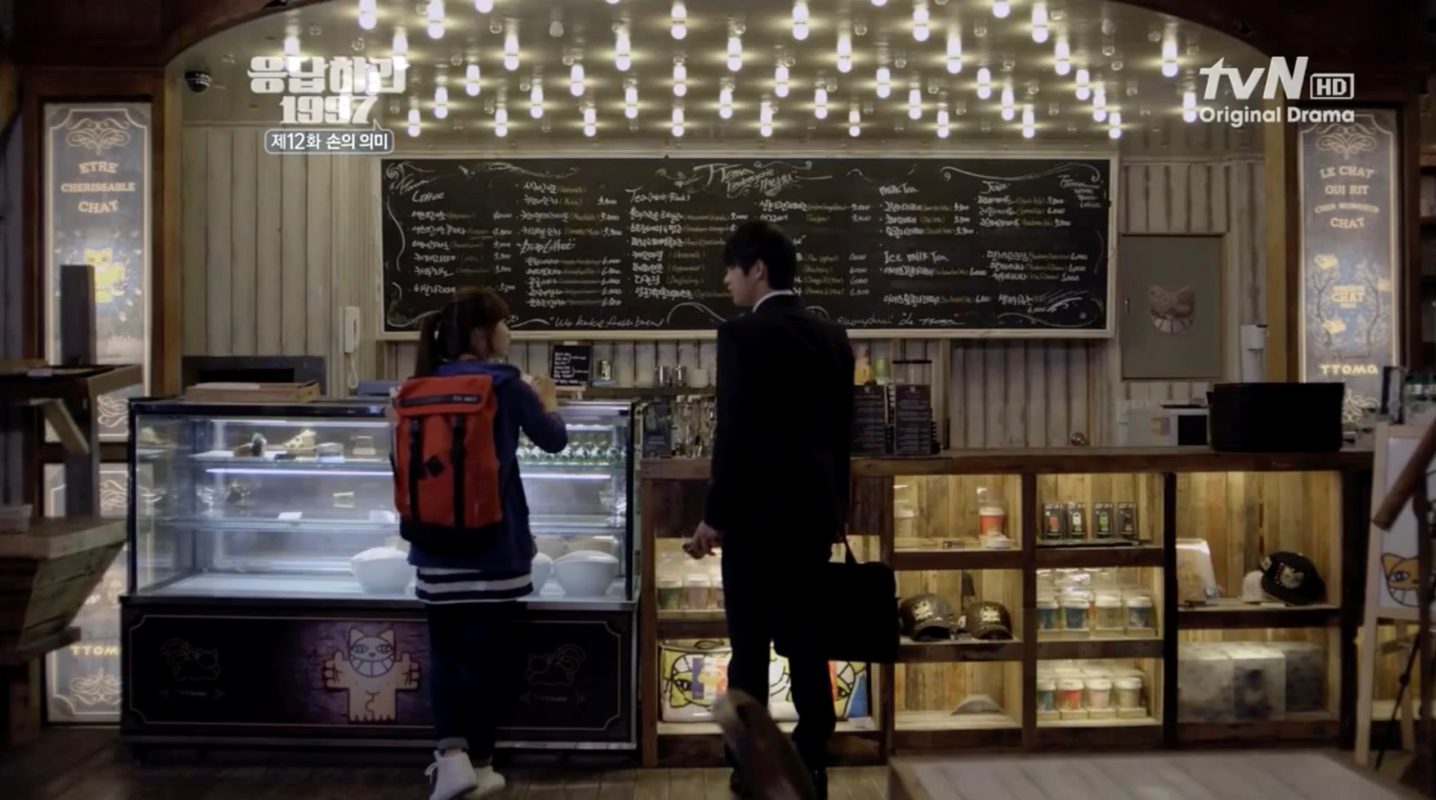 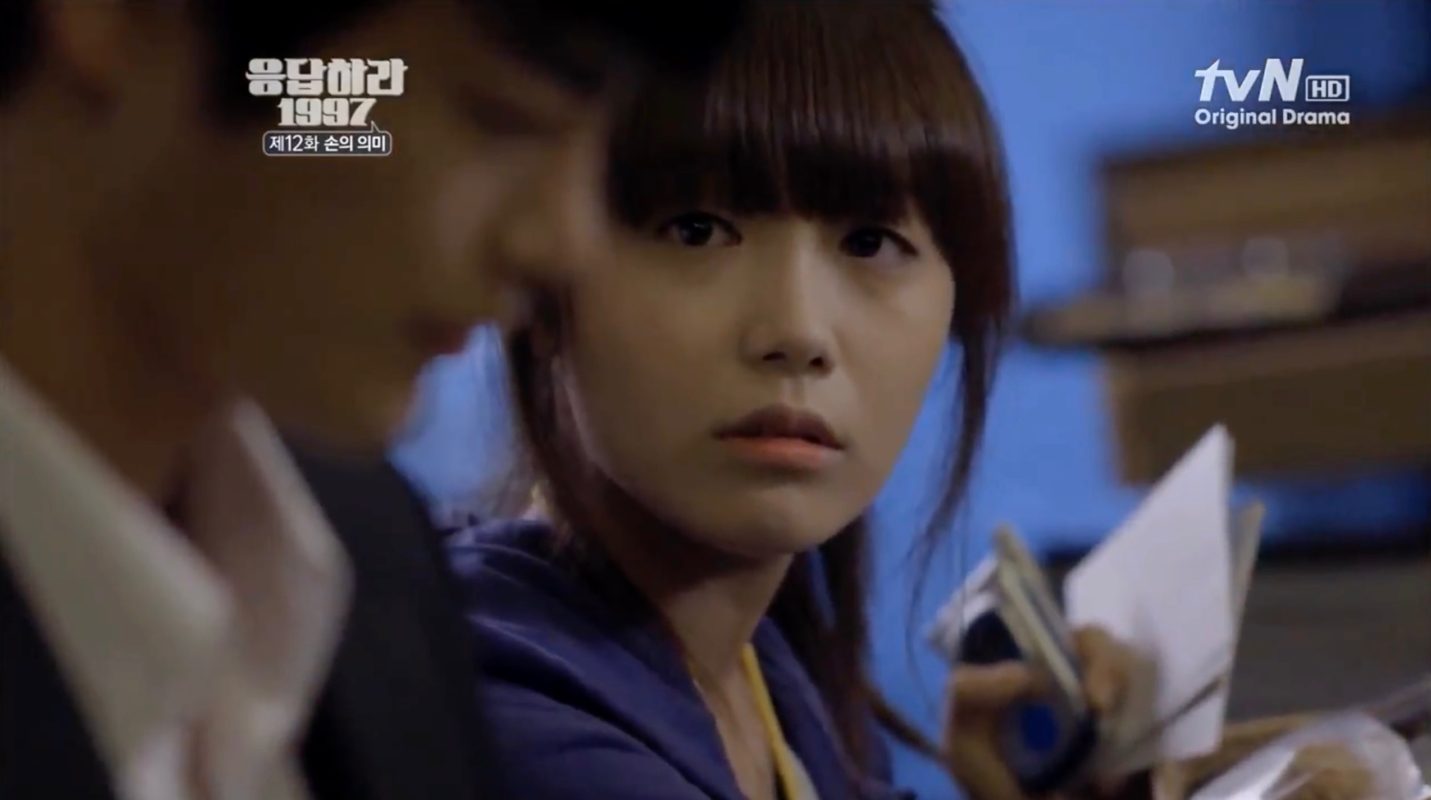 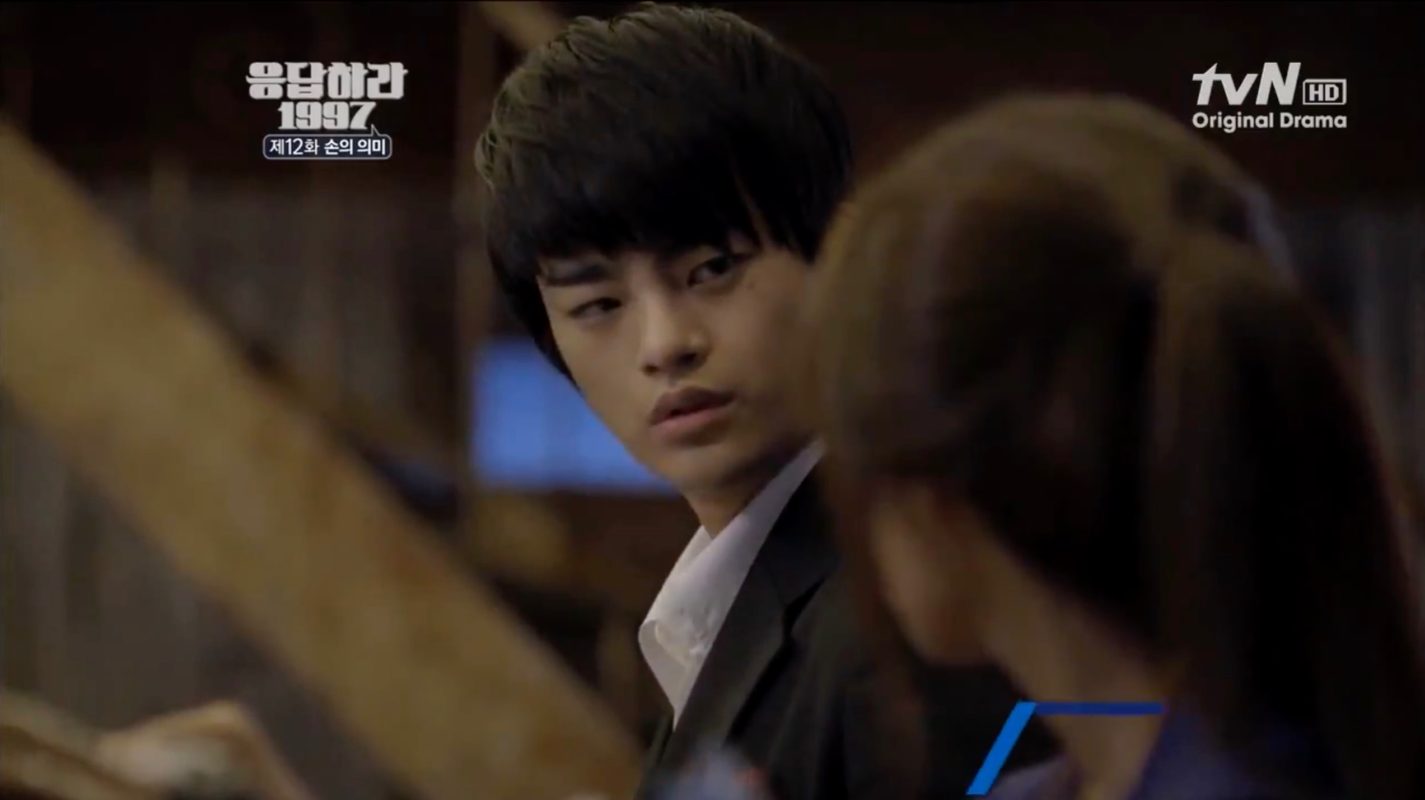 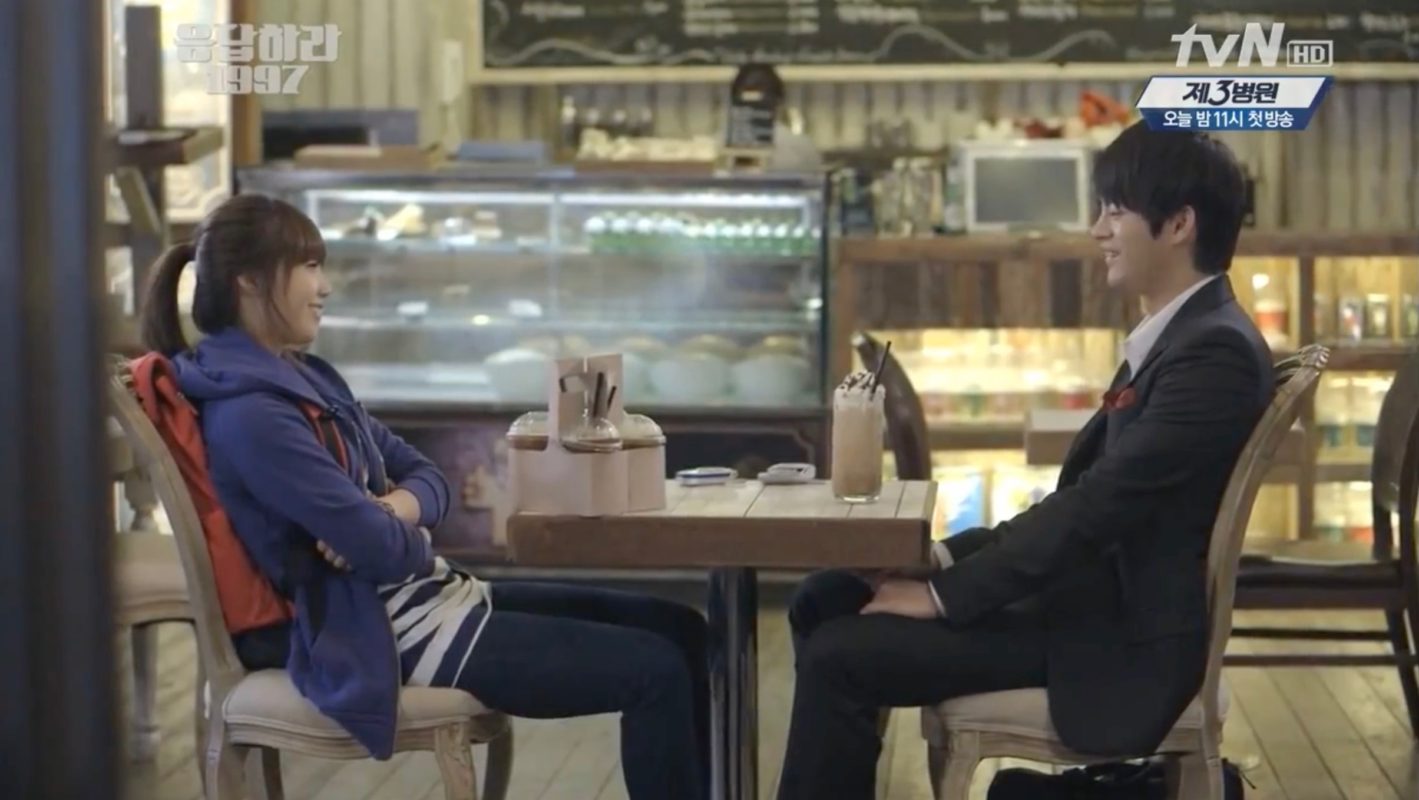 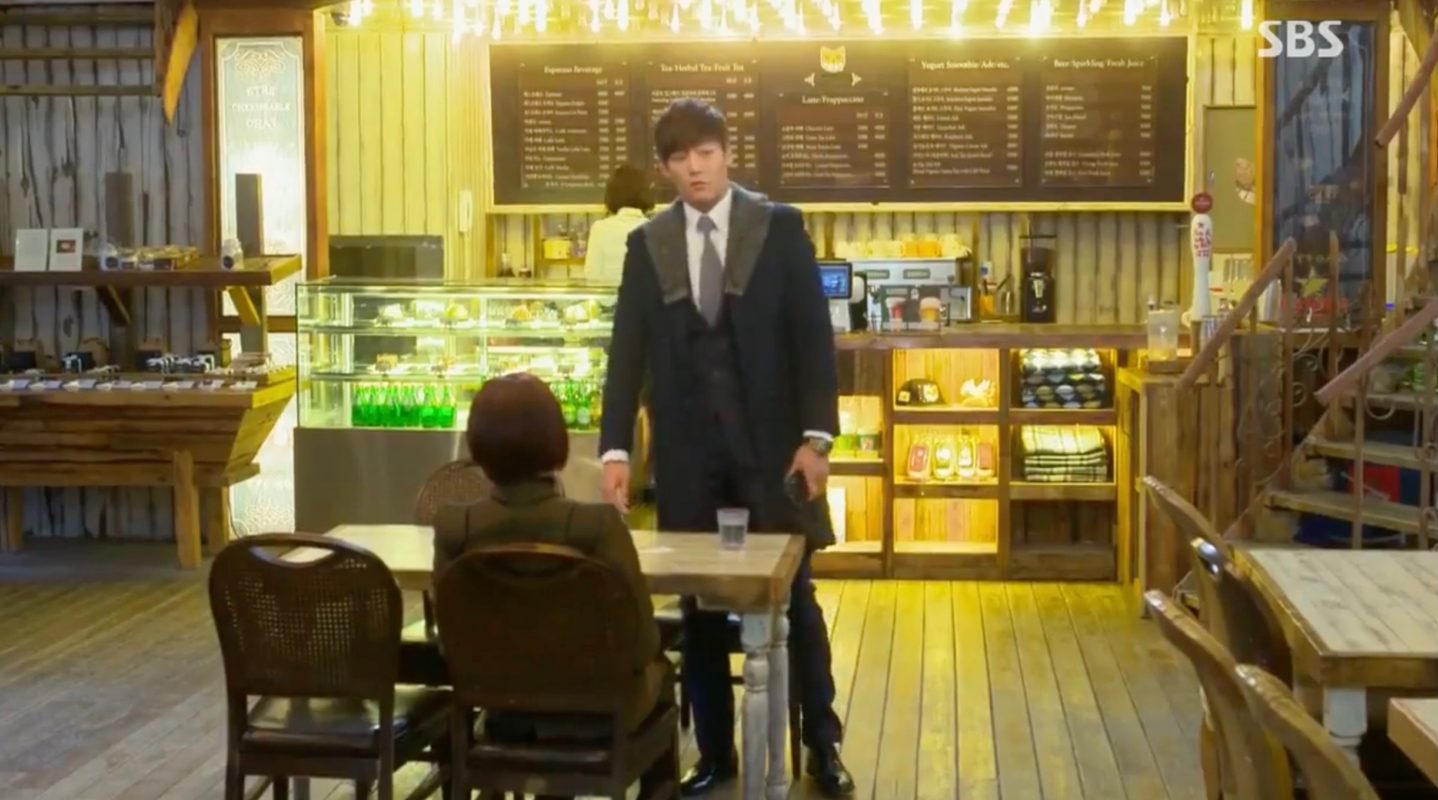 Mono Building [모노빌딩], completed in 2011, is a commercial building located in Hongdae [홍대], which is part of Seoul’s neighborhood Seogyo [Seogyo-dong/서교동] in the Mapo District [Mapo-gu/마포구].

Cafe de Ttoma [드또마카페] was a French bakery-café that was located on the first floor of this building between October 2011 until 2014. In 2014, the cafe closed down and its space was taken over by a Spanish restaurant till 2016, and then a French bistro till 2018. It is currently a Hollys Coffee branch (as of March 2020).

This café does not exit anymore.
Don`t copy text!