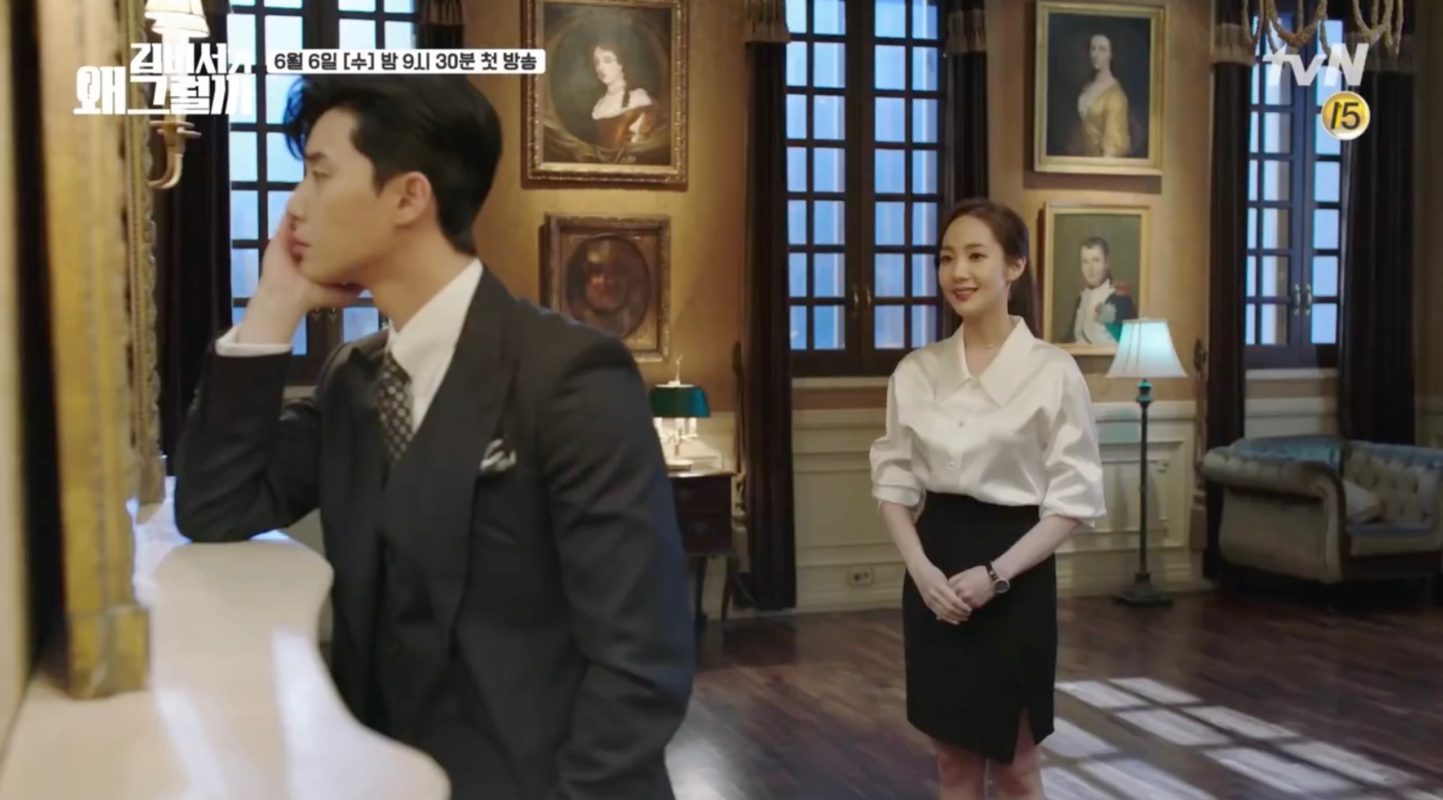 In a flashback to the 70s, in episode 12 of Men Are Men / To All The Guys That Loved Me / That Guy Is The Guy (그놈이 그놈이다) (KBS2, 2020), Song Min-joo (Hwang Jung-eum) meets Kang Jin-ho (Yoon Hyun-min) at this cafe and tries to reconcile with him, only to have him reject her — not knowing that he did so to prevent her from knowing his true state. In the present day, Hwang Ji-woo (Yoon Hyun-min) asks to meet Seo Hyun-joo (Hwang Jung-eum) at “the cafe in Seongsu-dong from their past life”, only to be rejected by her.

The interior of this café appears as the one where Yoon Se-ri (Son Ye-jin) is seen going to dinner with one of her boyfriends, Cha Sang-u (cameo by Jung Kyoung-ho), in episode 7 of Crash Landing on You (사랑의 불시착) (tvN, 2019-20). But in reality, this is a PR gig of hers and both of them are good friends and she plays a melody to him asking him as a music major if he knows the song — one she had heard Ri Jeong-hyeok (Hyun Bin) playing when on vacation.

Mo Seok-hee (Lim Soo-hyang) tries to win over Han Je-kook (Bae Jong-ok) – and with this TOP– to her side in episode 5 of Graceful Family/Elegant Family (우아한 가) (MBN, 2019); a failed attempt.

Artist Do Ha-yoon’s (Jo Dong-hyuk) studio is located at the second floor of this café in Love Affairs in the Afternoon (평일 오후 세시의 연인) (Channel A, 2019) — as seen in final episode 16.

Hong Soo-young (Lee Si-won) reluctantly attends a blind-date set up against her will by her mother, at this restaurant in episode 7 (full episode 4) of I Wanna Hear Your Song/Let Me Hear Your Song (너의 노래를 들려줘) (KBS2, 2019) and Choi Ki-sang (Kim Chang-hoi) appears in disguise.

Sung Deok-mi’s (Park Min-young) mother Ko Young-sook (Kim Mi-kyung) comes here with her and son Nam Eun-ki (Ahn Bo-hyun) come here to get her fortune be told by a French-speaking only fortune-teller (said to be possessed by a the ghost of a French duchess) in episode 7 of Her Private Life (그녀의 사생활) (tvN, 2019). She learns through (dubious) translating via smart phone that Deok-mi has good fortune and will marry a foreigner.

In a flashback in episode 3 of Memories of the Alhambra (알함브라 궁전의 추억) (tvN, 2018-19), this appears as the ‘National Institute of Music in Spain’ at which young Jung Hee-joo was enrolled as a student.

Lee Baek-man (Jang Hyun-sung) has a blind date here in episode 7 of Twelve Nights/12 Nights (열두밤) (Channel A, 2018), forced upon him by his best friend and he does everything to displease.

This appears as the home of Seo Do-jae (Lee Min-ki) in the United States in episode 8 of The Beauty Inside / Byooti Insaideu (뷰티 인사이드) (JTBC, 2018), where he learns to live with his face blindness in recognizing fish in an aquarium right after his accident – a habit he keeps as an adult.

After being acquitted for sexual assault and his subsequent release from the detention center, the son of a chaebol comes here in episode 1 of Player/The Player (플레이어) (OCN, 2018). As he replies to a text message with his head down, he accidentally knocks into a waitress, who triggers his suppressed nature.

In a flashback in episode 10 of Still 17 / Thirty But Seventeen / 30 But 17 (서른이지만 열일곱입니다) (SBS, 2018), a young Gong Woo-jin (Yoon Chan-young, later Yang Se-jong) had his first session with a psychologist after the traumatic accident in this cafe which was shown in the drama as the psychologist’s clinic in Berlin, Germany.

The gang meets chairman Choi Young-min here in final episode 32 of Switch/Switch: Change The World (스위치 – 세상을 바꿔라) (SBS, 2018), on the premise that he is being presented exclusive designer outfits from a Japanese designer — when in actual fact, it was a ploy to corner him, in order for prosecutor Baek Jun-su (Jang Geun-seok) to arrest him.

This is where the birthday party of Jung-hye’s (Lee Yo-won) father-in-law takes place in episode 1 of Avengers Social Club (부암동 복수자들) (tvN, 2017) and her husband announces proudly that he has a son (of course it’s not her son).

Noh Ji-wook (Ji Chang-wook)’s boss Byeon Young-hee (Lee Deok-hwa) celebrates his birthday here in episode 9 of Suspicious Partner (수상한 파트너) (SBS, 2017). Ji Eun-hyuk (Choi Tae-joon) is also there and after he offered some wine as a present, Ji-wook hands in his resignation letter when asked if he had forgotten to bring a present.

This café also appears as a restaurant located in Canada in Goblin/Guardian: The Lonely and Great God (쓸쓸하고 찬란하神 – 도깨비) (tvN, 2016-17). Kim Shin (Gong Yoo) and Ji Eun-tak (Kim Go-eun) come here to eat several times and when doing so in episode 5, Shin has a ‘flash forward’ of Eun-tak as a 29 year old having a business meeting here and having forgotten about him. The second floor of the café was used as Chairman Yoo Shin-woo’s (Kim Sung-kyum) home as seen in episode 9. Sunny (Yoo In-na) meets up here with Shin in episode 13 asking him to let go of the past and a little later alone breaking down in tears about the upcoming loss of Eun-tak.

Lee Hyun (Seo In-guk) uses the second floor of this building as his private office in Hello Monster/Remember You (너를 기억해) (KBS2, 2015).

In episode 16 of The Heirs (왕관을 쓰려는 자, 그 무게를 견뎌라 – 상속자들) (SBS, 2013), the Kim family has a ‘family outing’ at this café and Kim Nam-yoon (Jeong Dong-hwan) announces that he will dismiss his son CEO of Jeguk Construction. In episode 18, Cha Eun-sang (Park Shin-hye) meets Kim Tan’s (Lee Min-ho) father here and tells him that she is no longer afraid of him and will fight for her love. 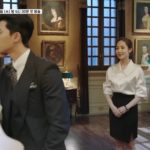