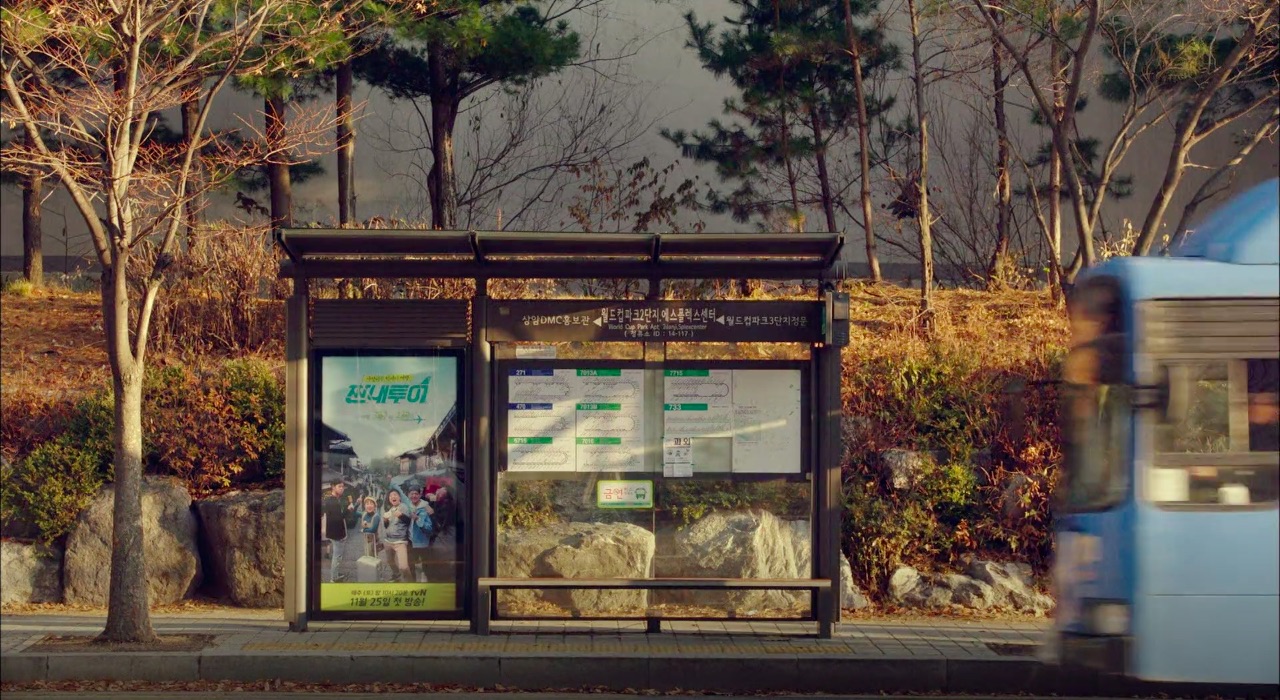 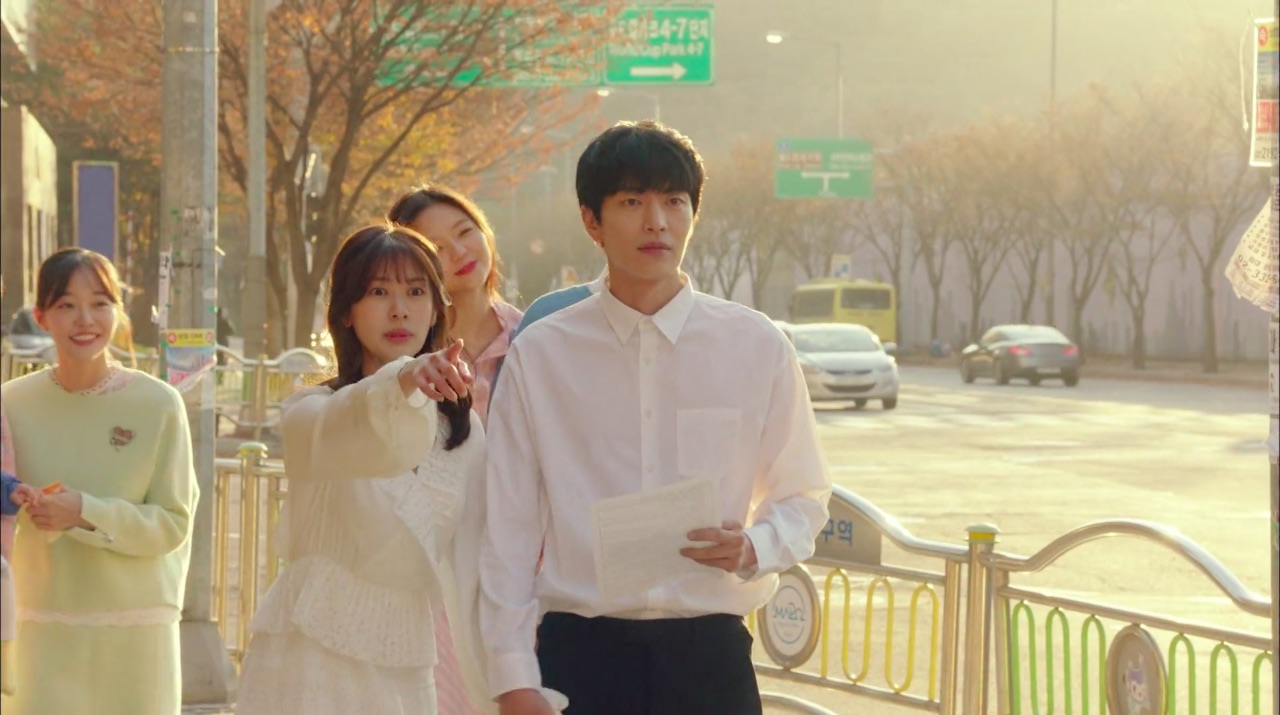 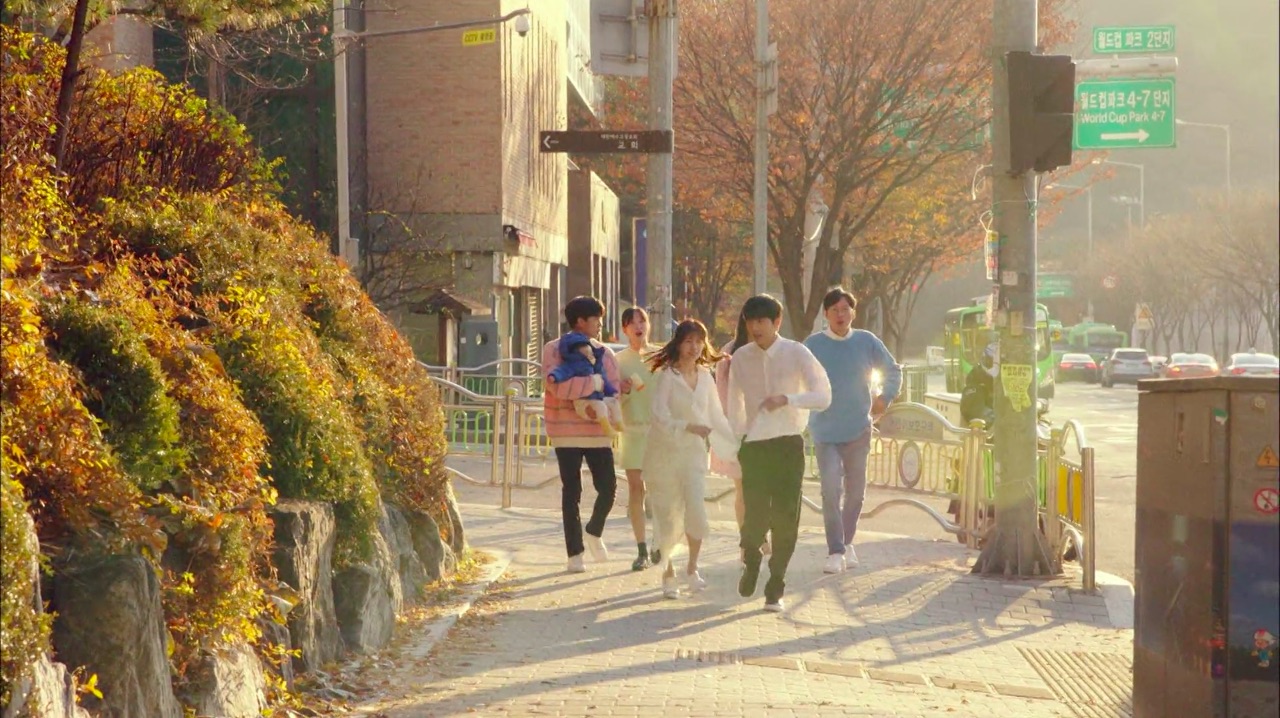 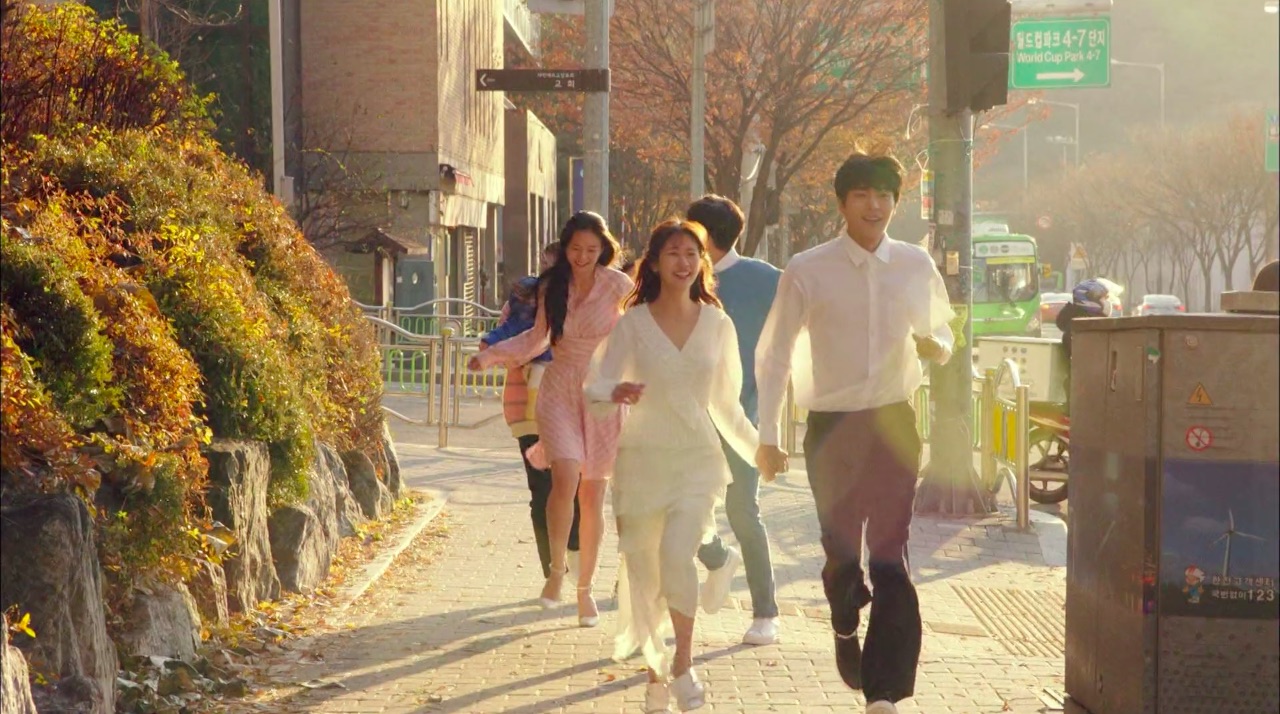 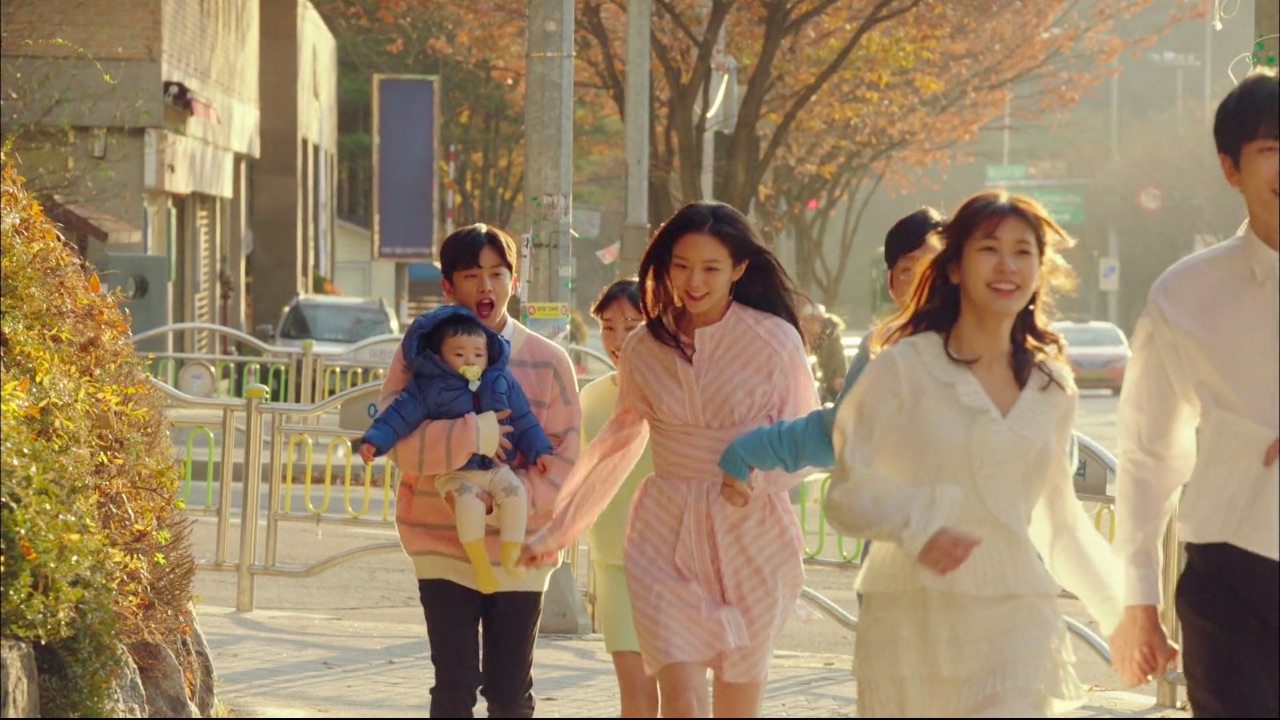 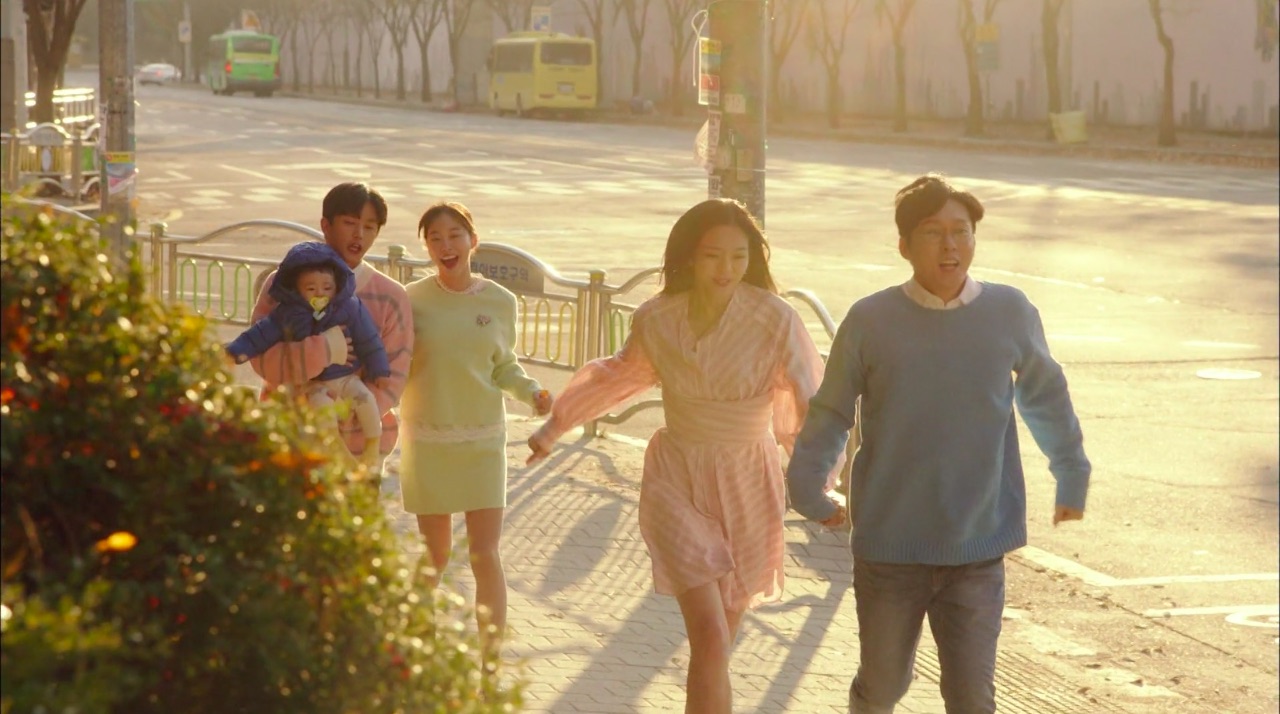 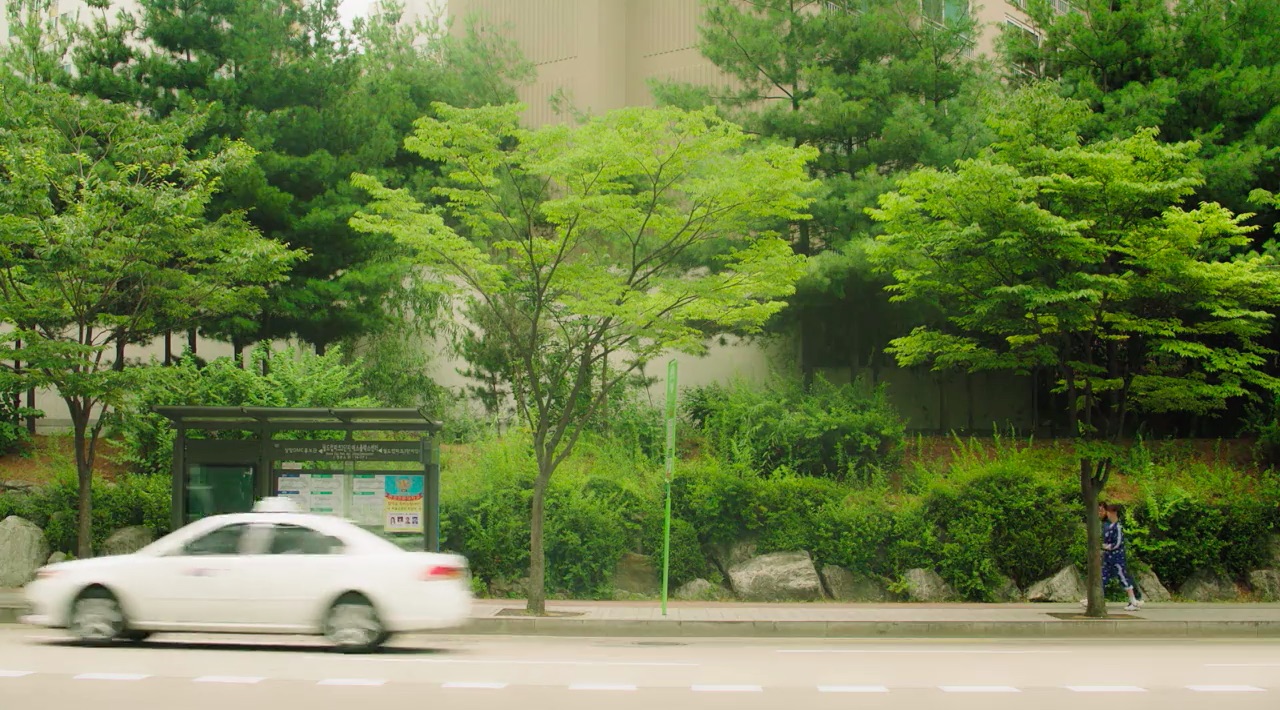 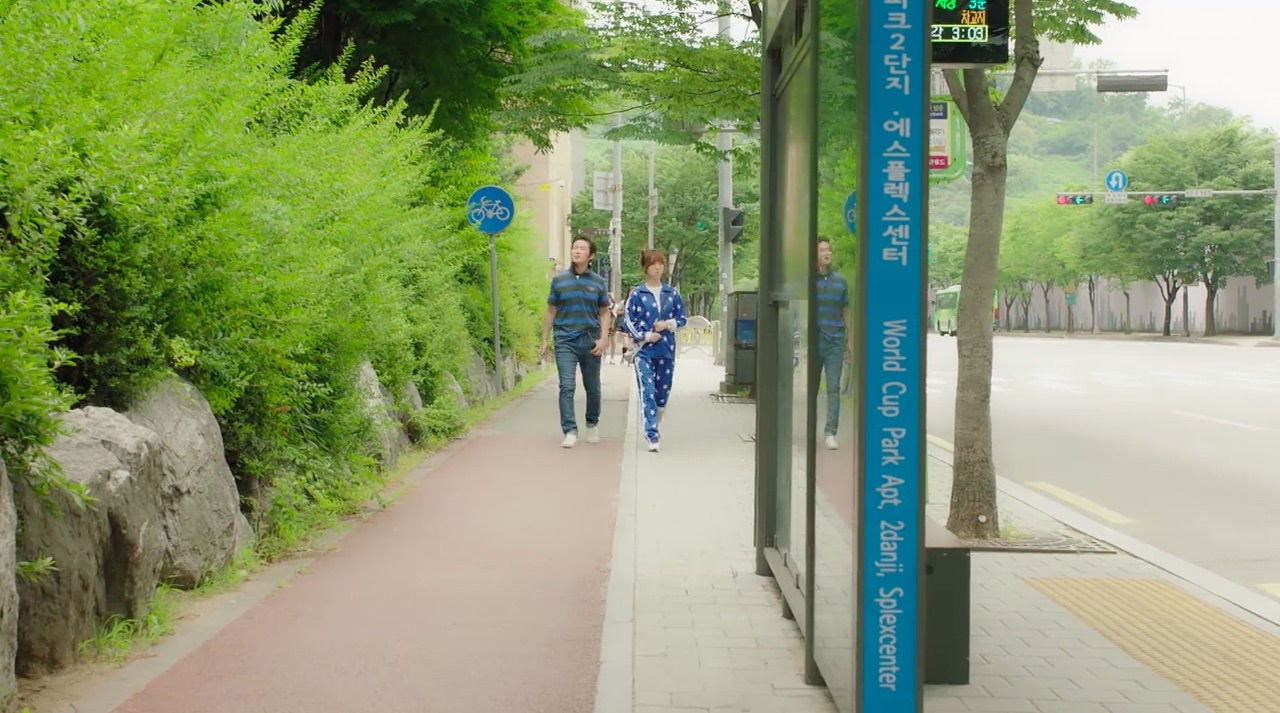 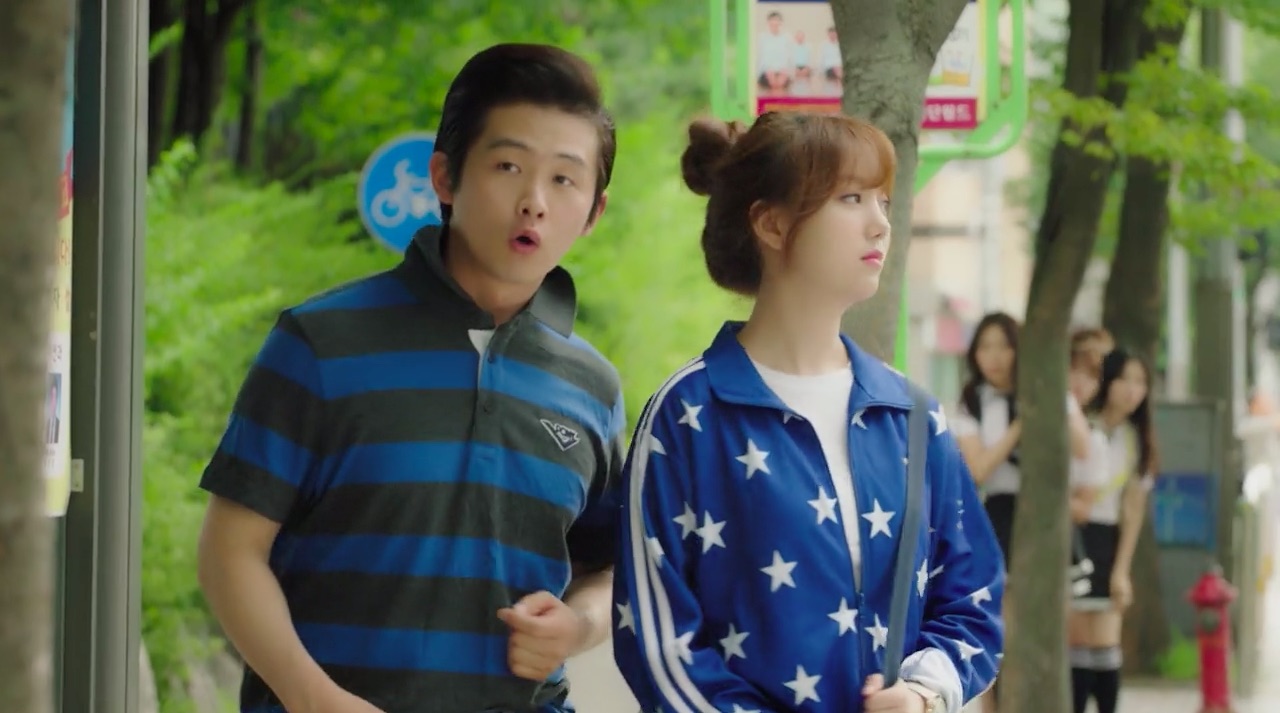 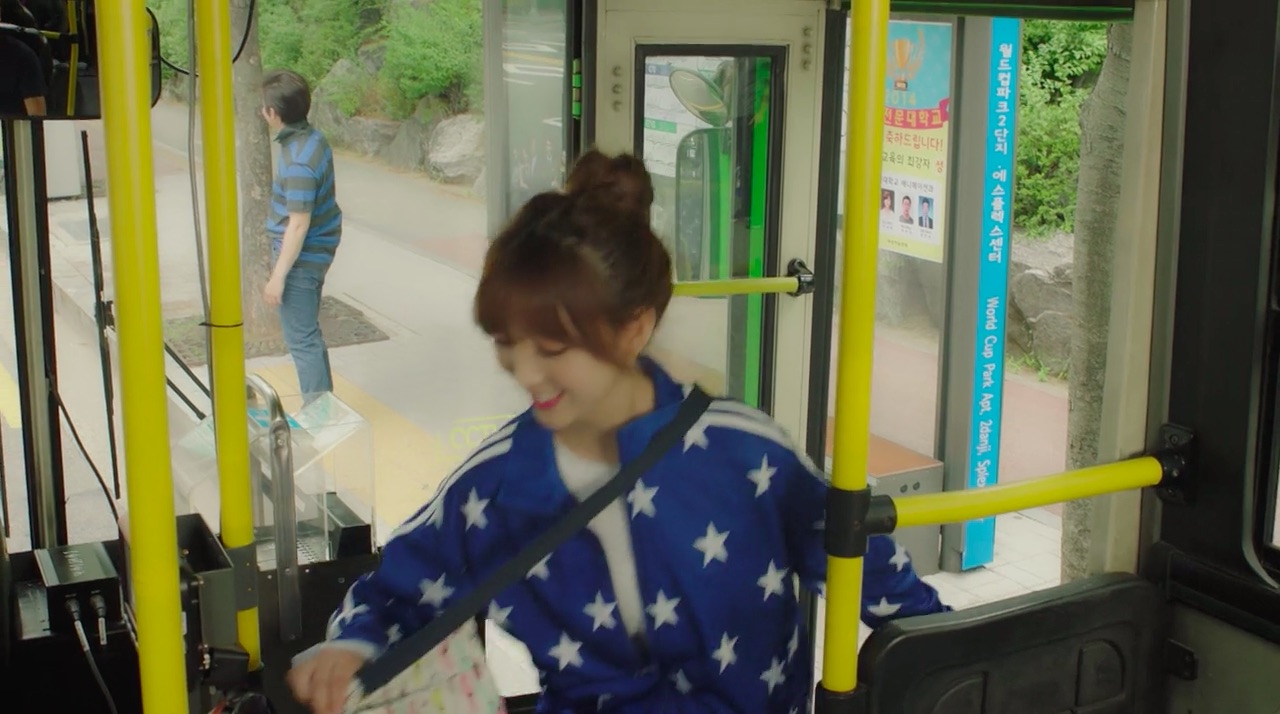 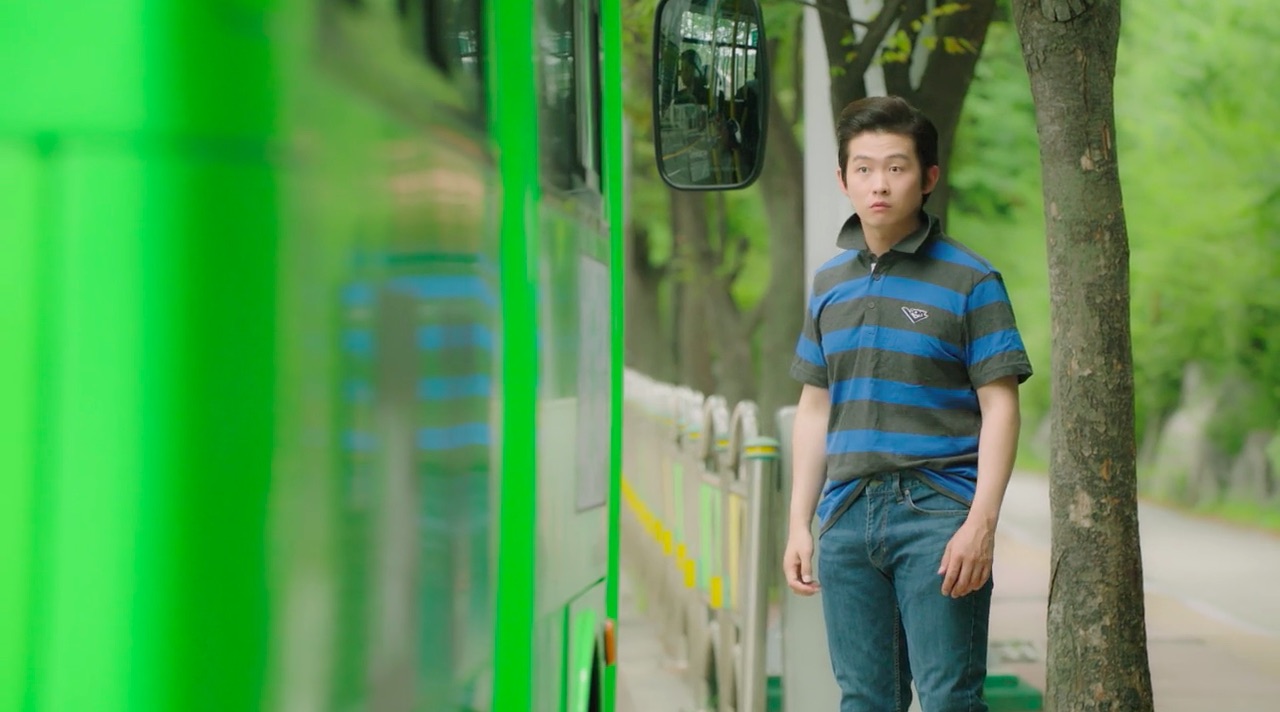 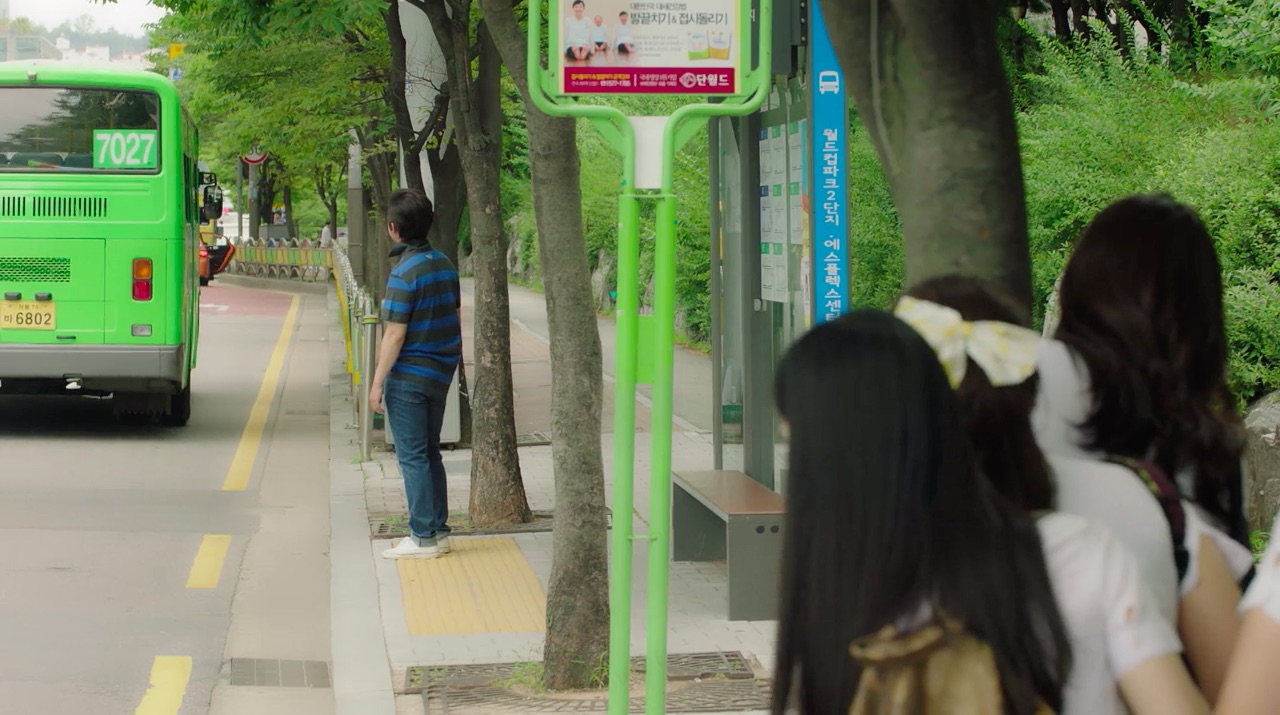 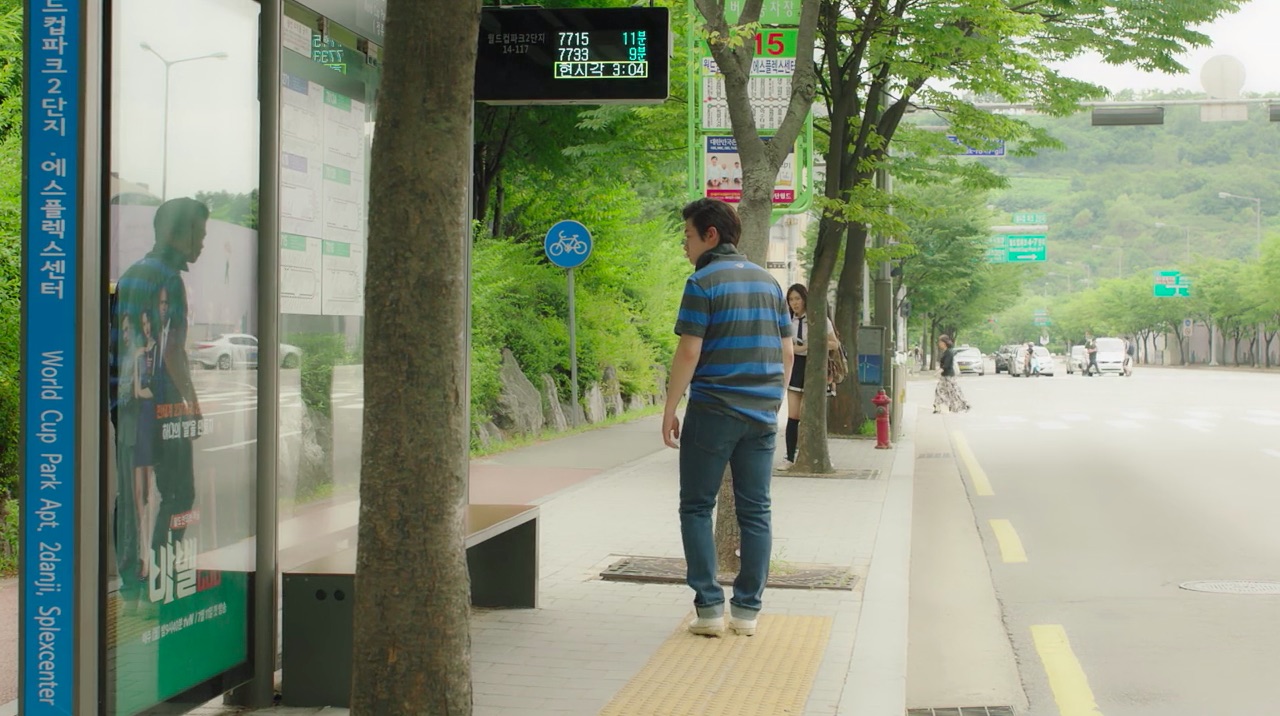 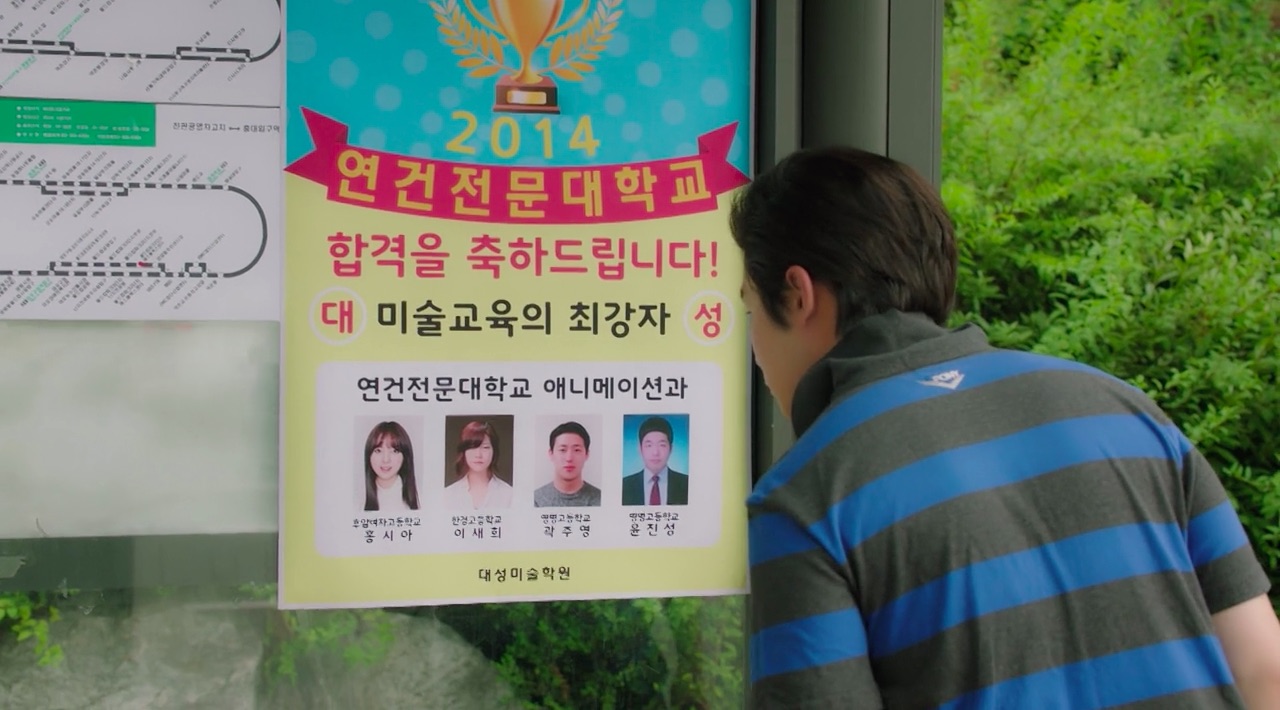 Cha Min (Kim Chang-hwan) accompanies Hong Si-ah (Kei from Lovelyz) to this bus stop in episode 6 of Matching! Boys Archery (매칭! 소년 양궁부) (2016, Naver TV Cast), and she gets on the bus while he’s in the middle of a monologue. After she leaves, he sees her photo on a publicity poster.