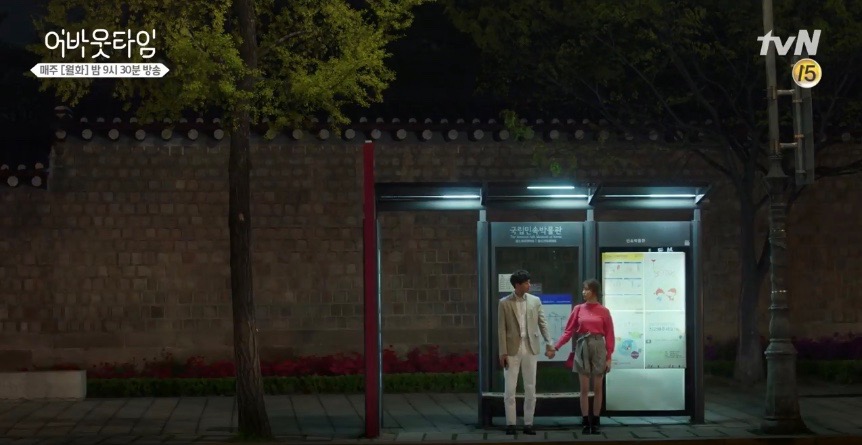 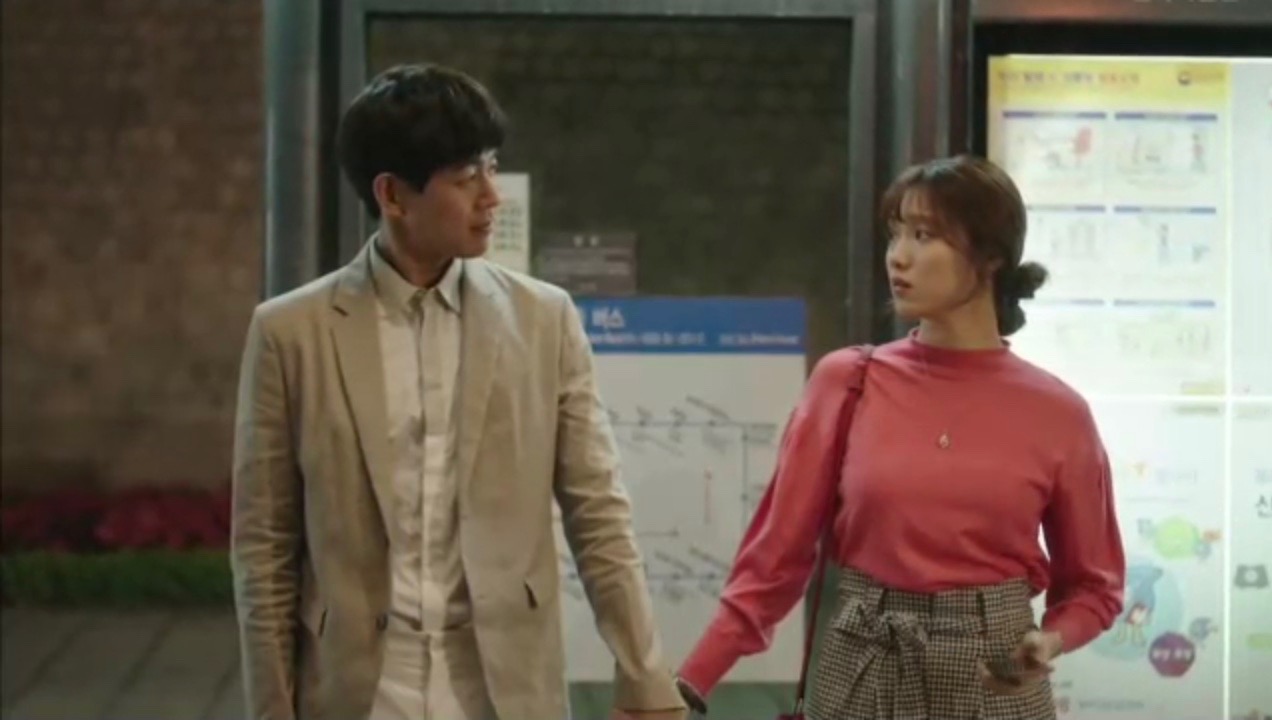 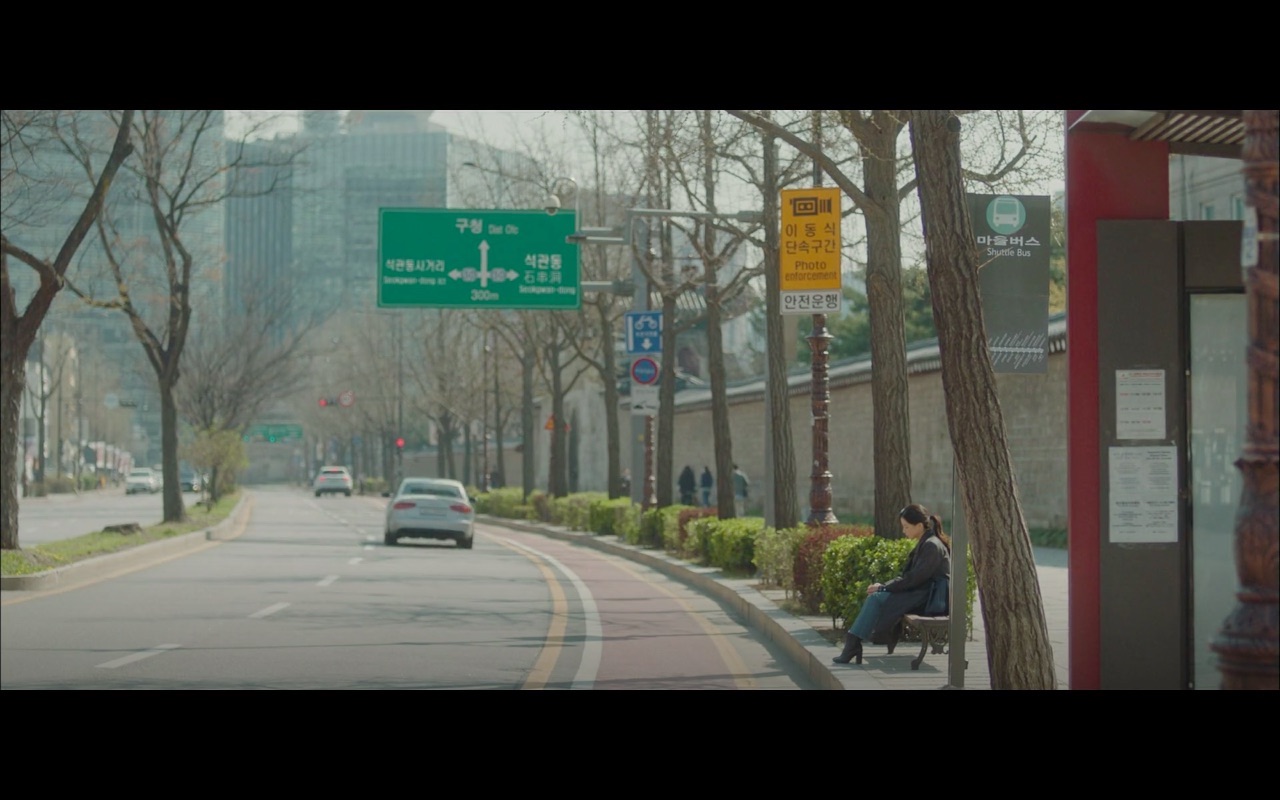 Yoon Ji-soo (Lee Bo-young) sits at a bench at this bus stop in episode 7 of When My Love Blooms/The Most Beautiful Moment in Life (화양연화 – 삶이 꽃이 되는 순간) (tvN, 2020), deep in thought. She then calls her best friend Yang Hye-jung (Woo Jung-won) from here.

After having a drink with Beth (Im Se-mi), Choi Michaela (Lee Sung-kyung) takes a walk outside of this same-named museum towards this bus stop in episode 6 of About Time (멈추고 싶은 순간: 어바웃타임) (tvN, 2018). She thinks about Beth’s warning for her to move out of Lee Do-ha’s (Lee Sang-yoon) house. At this bus stop, Do-ha calls her but she doesn’t answer so he texts her asking where she is and why she isn’t responding to his call. She lies that she’s at the bus stop near his company building but she’s actually at where he is. He holds her hand and they take a bus home together.

Bus Stop National Folk Museum [국립민속박물관 정류장] serves — as the name says — the National Folk Museum of South Korea [국립민속박물관]. It is located in Seoul’s neighborhood Sejongno [세종로] in the Jongno District [Jongno-gu/종로구] and carries the number 01540. In the preview for episode 6 of About Time, the name of the bus stop has not been erased yet but in the actual episode, it already is.

— submitted by Toni
— When My Love Blooms added by Mich KDL 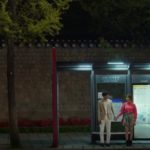 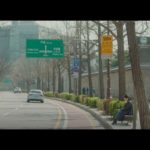