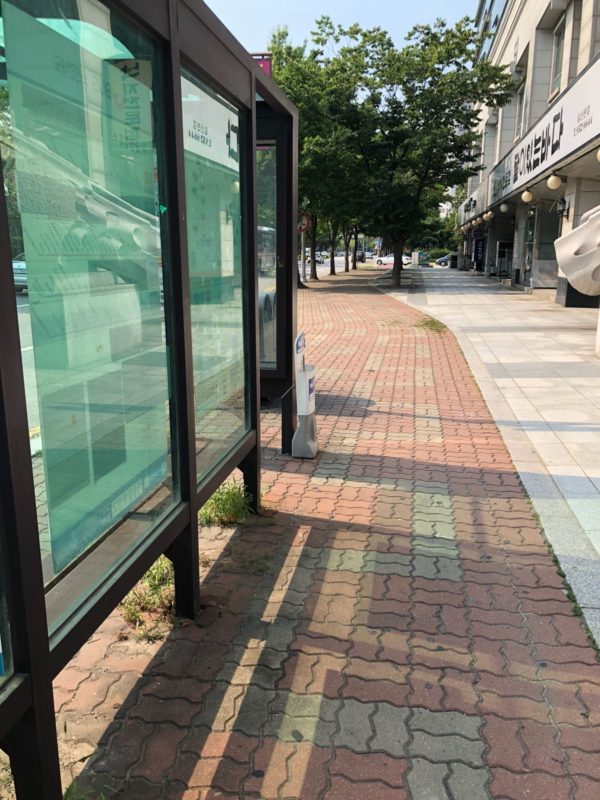 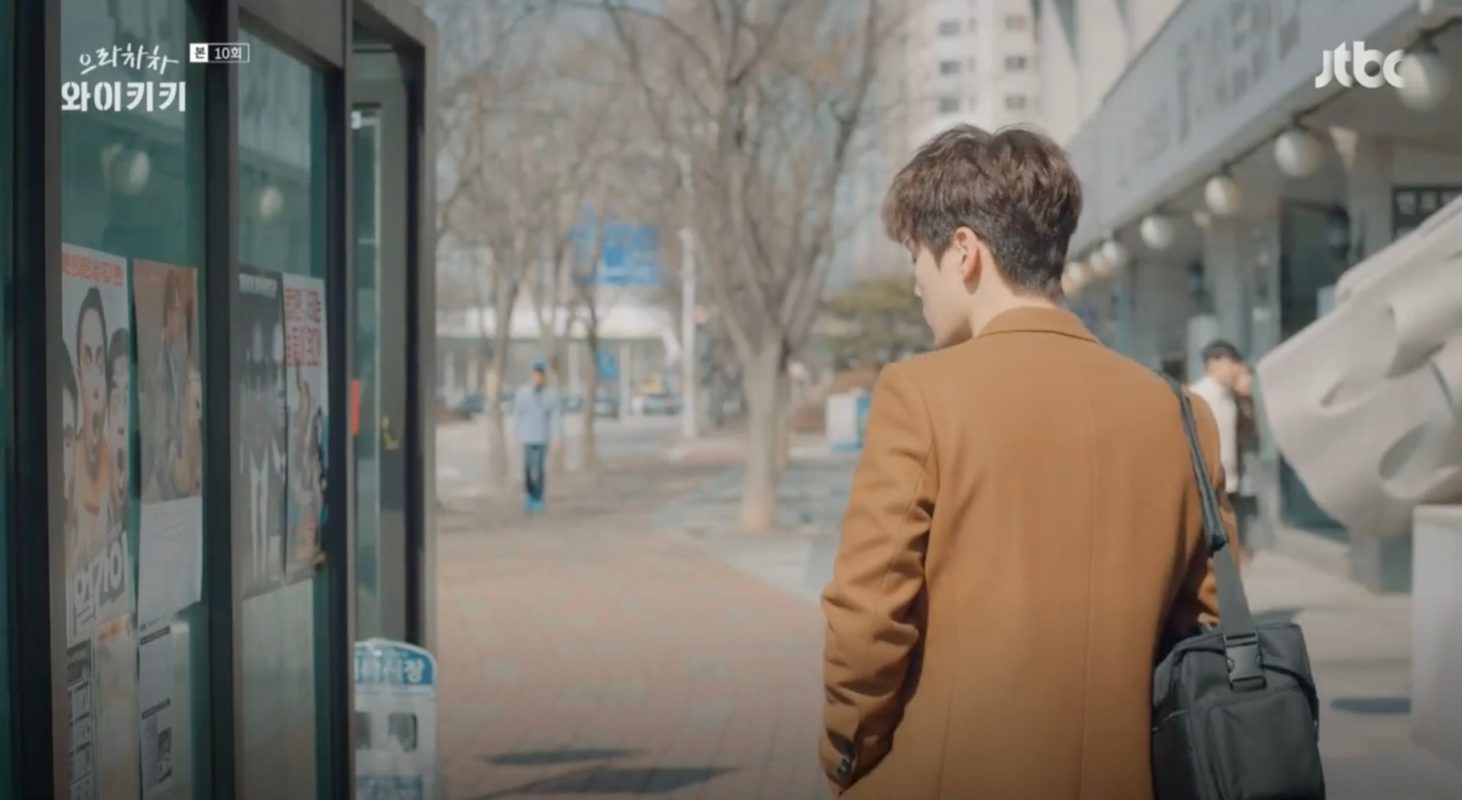 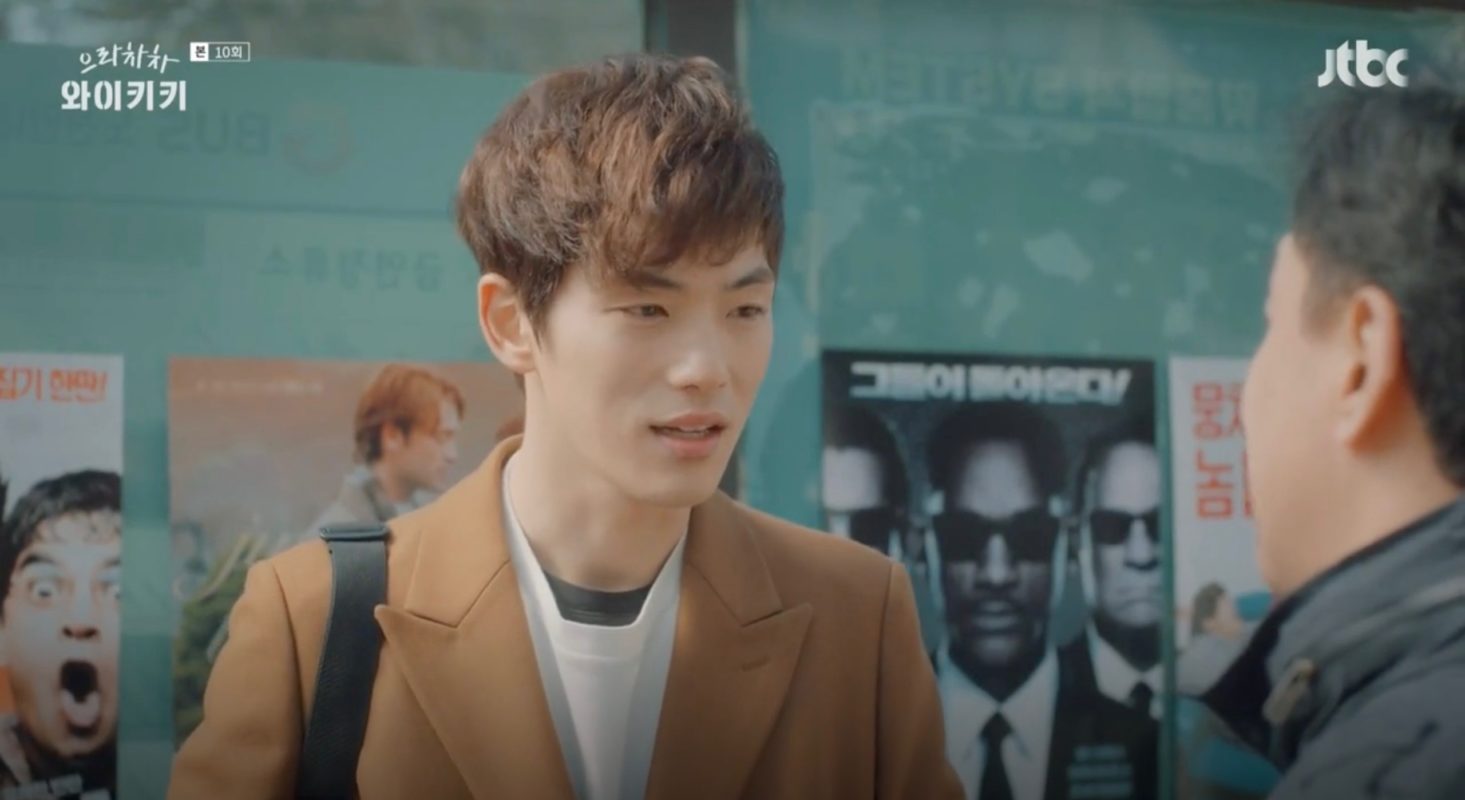 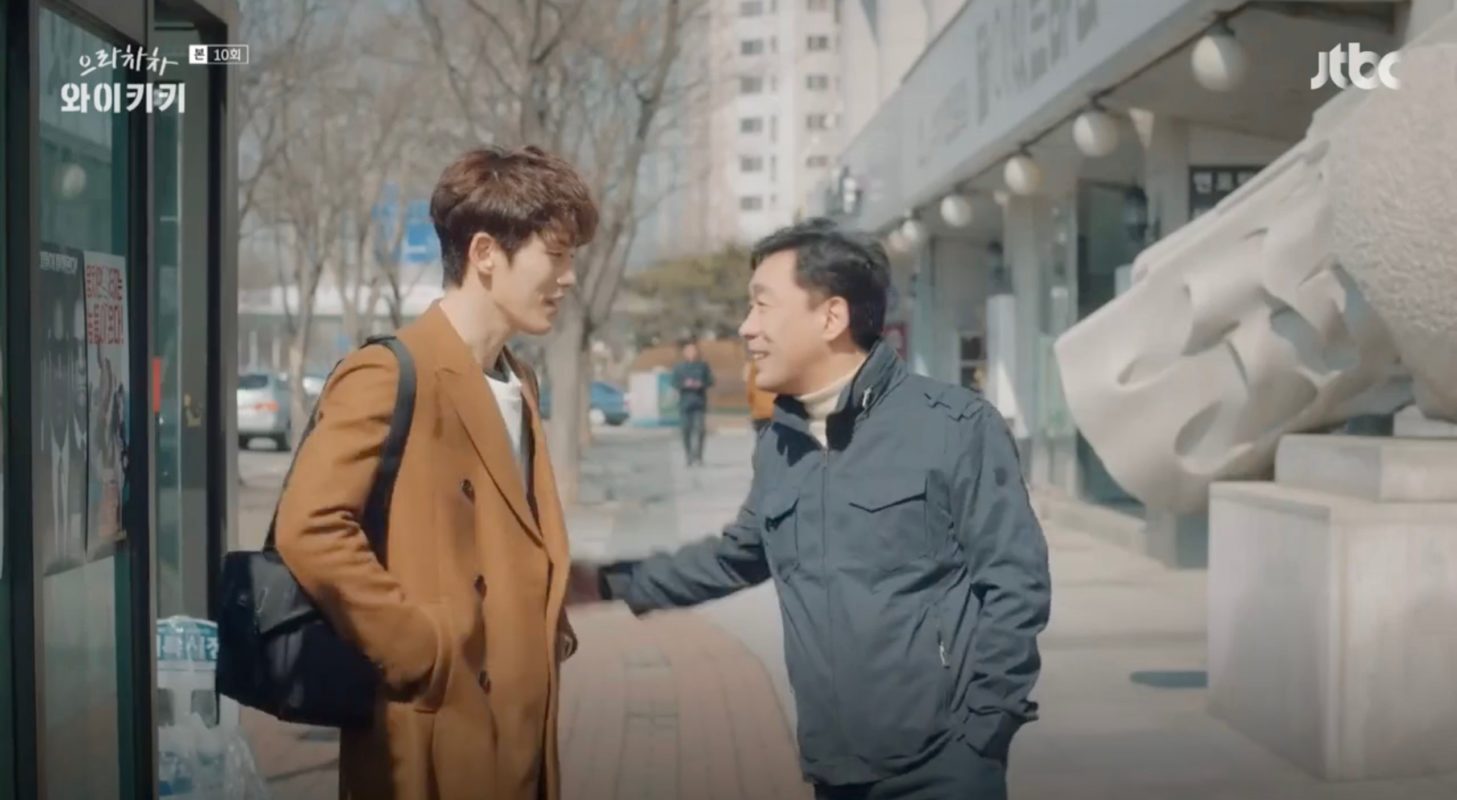 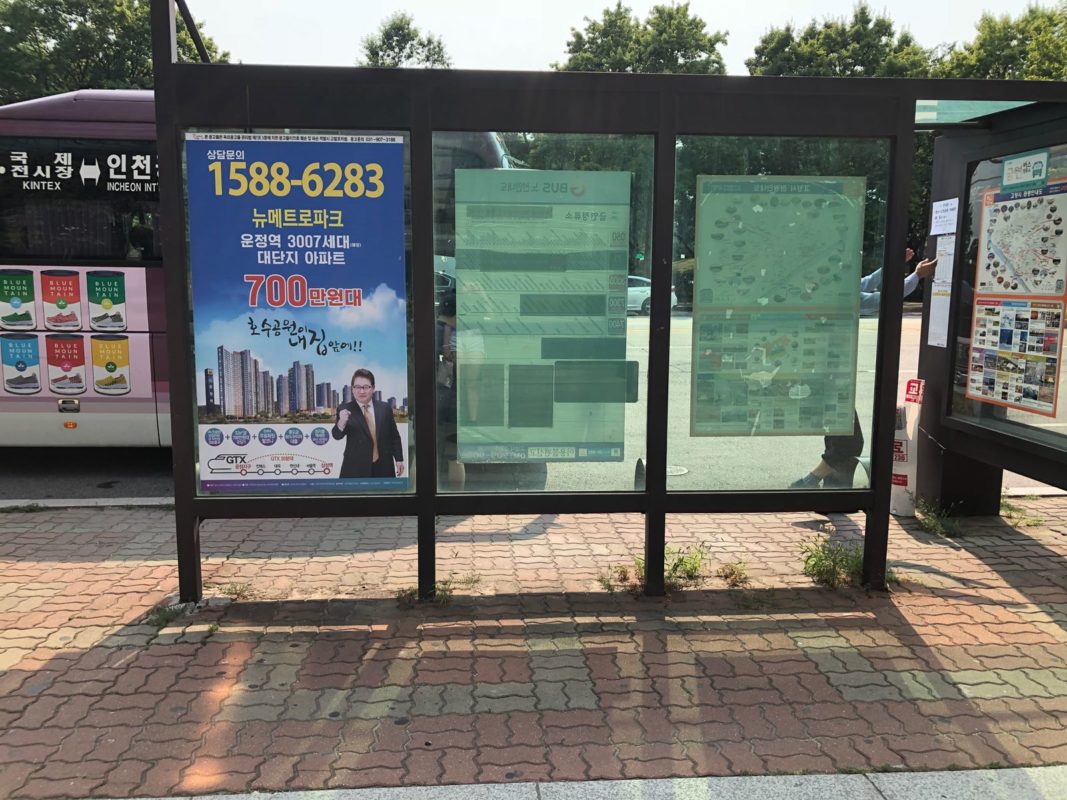 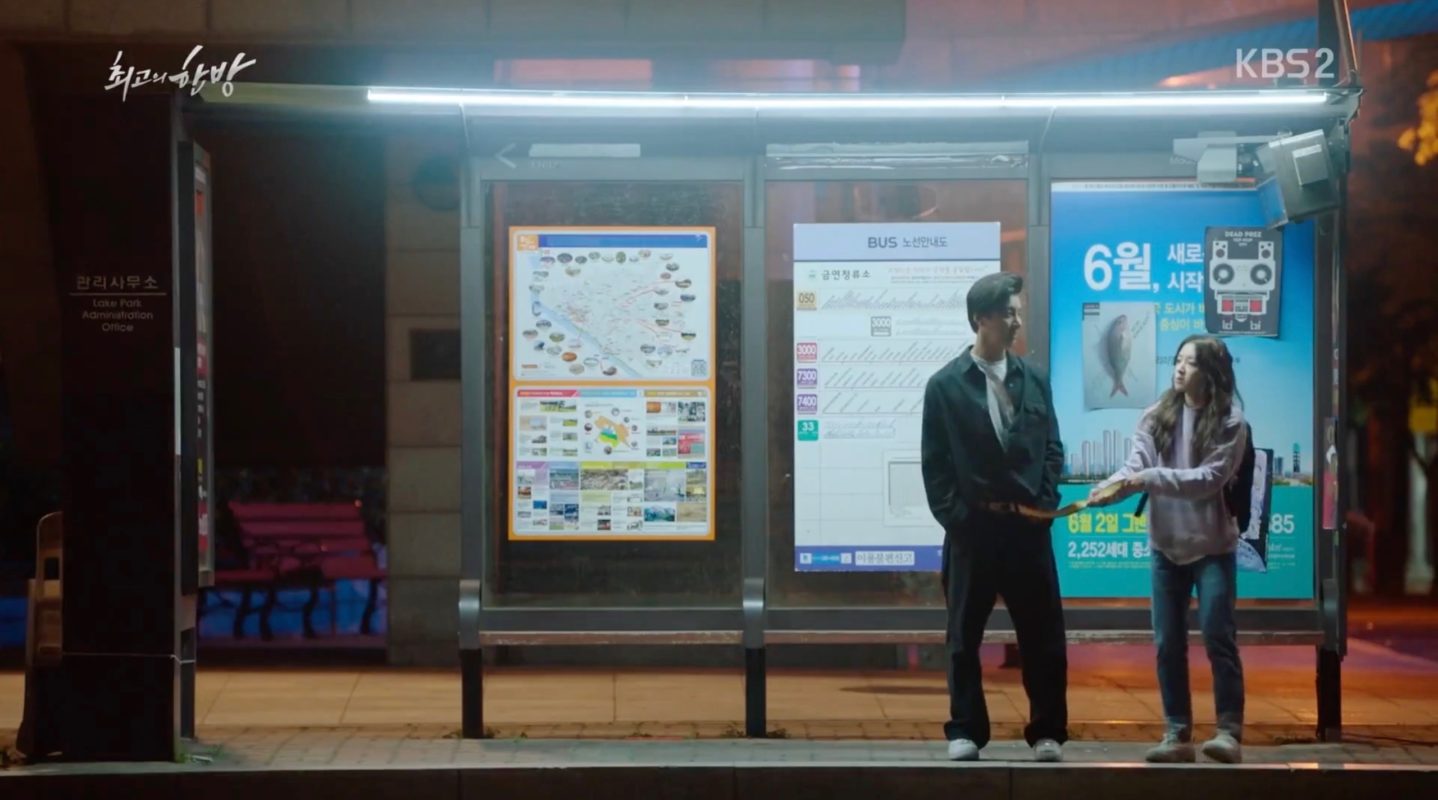 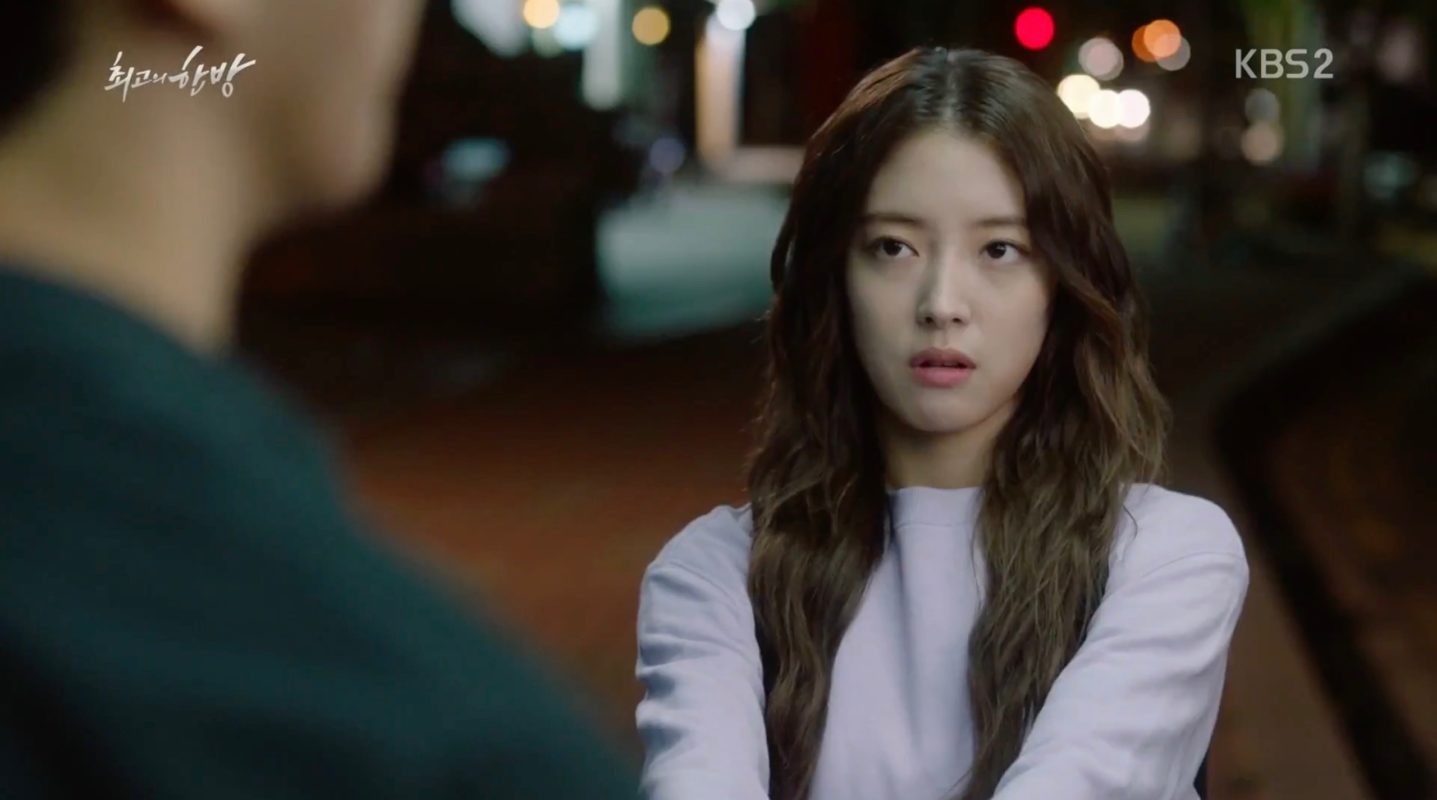 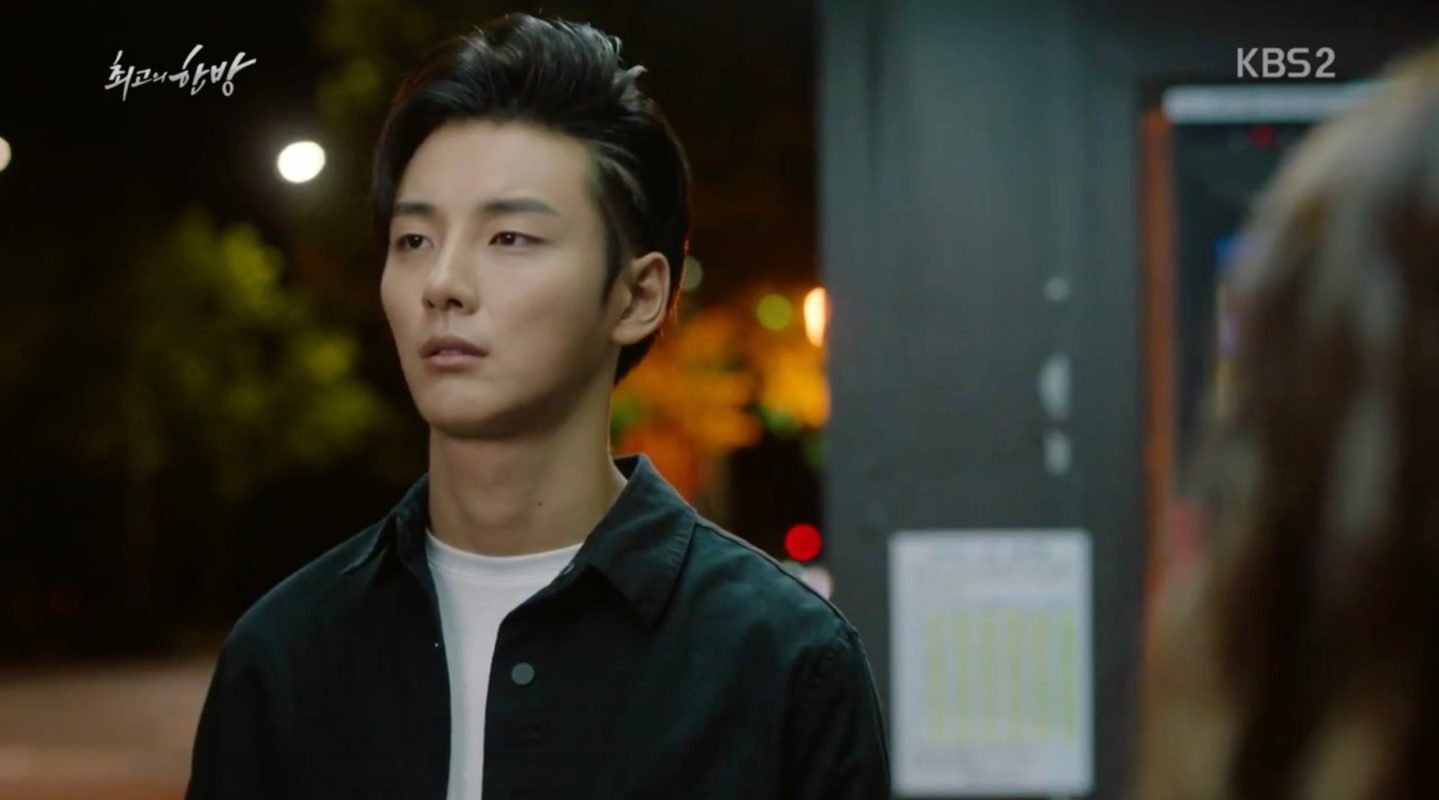 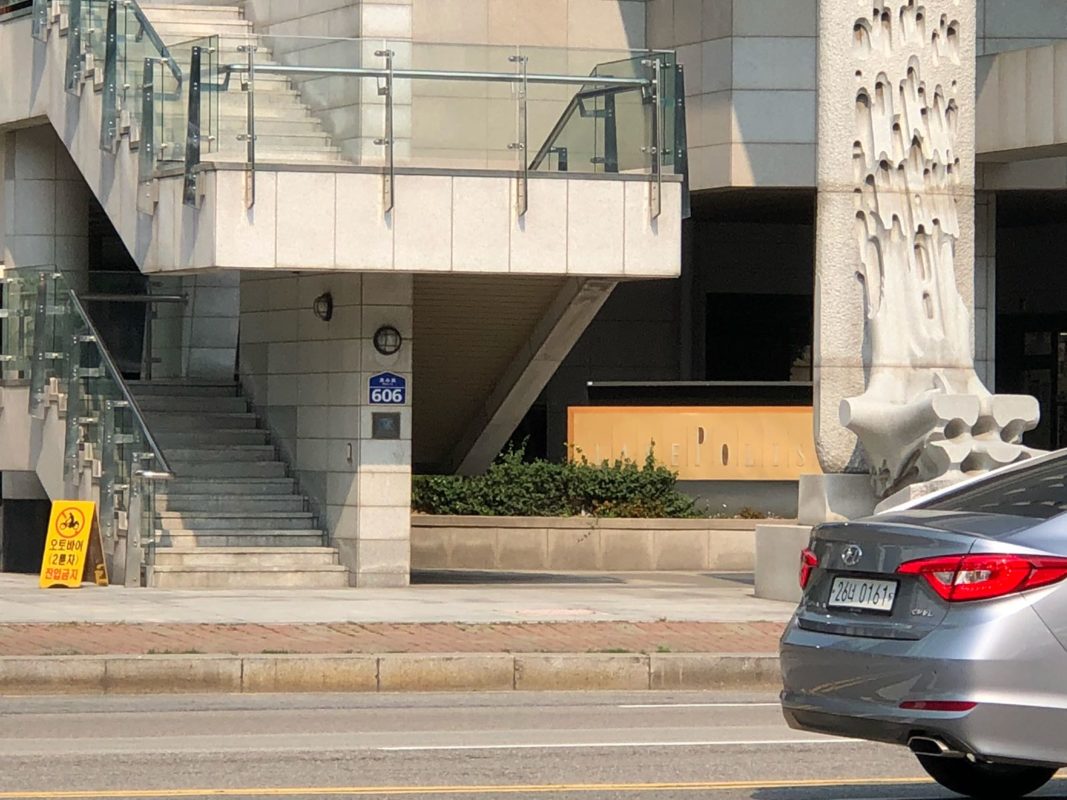 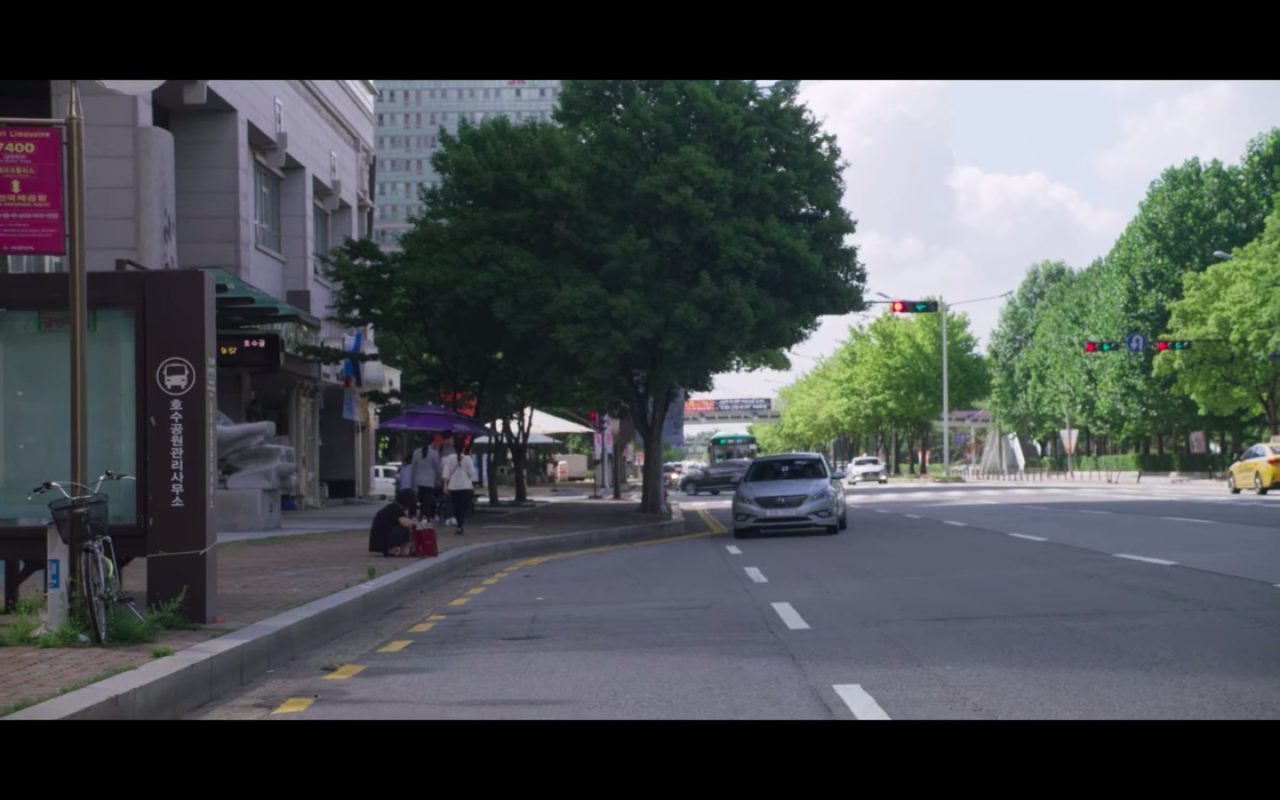 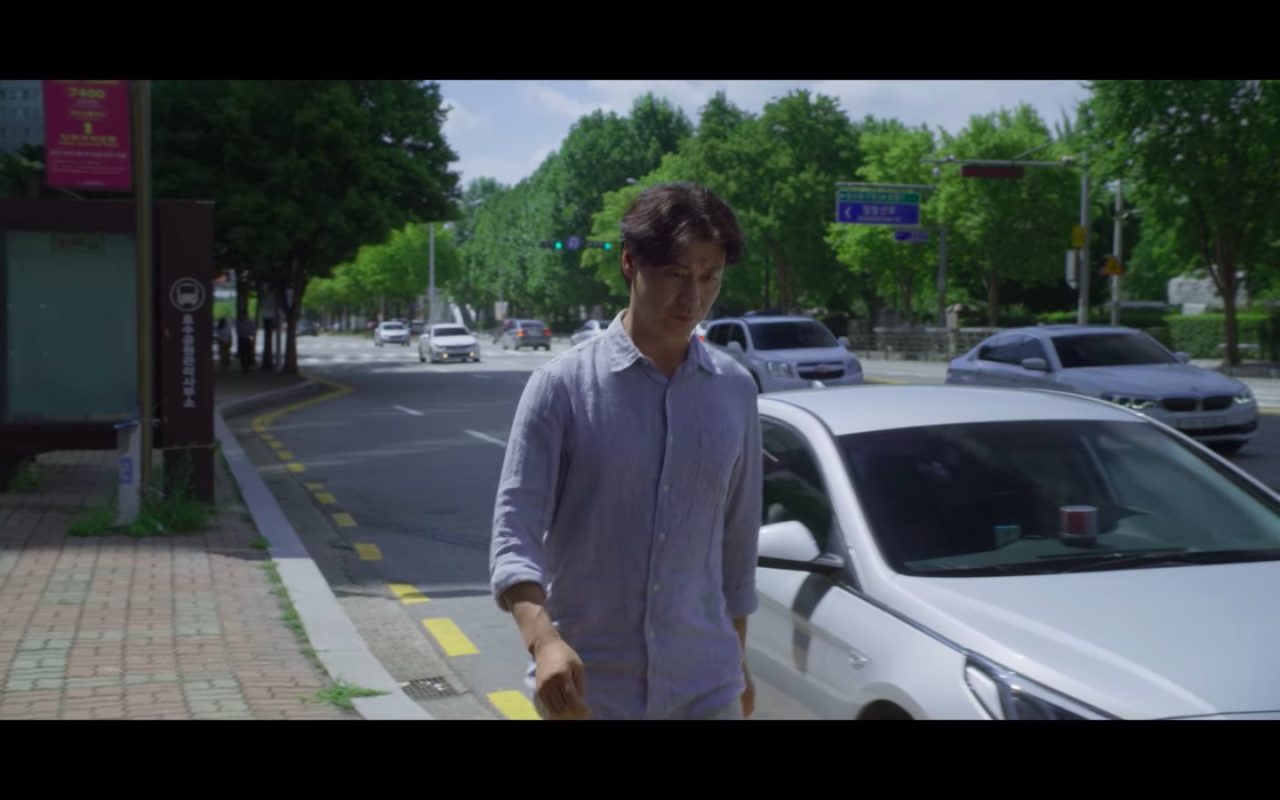 It is at this bus stop that Kim Dong-gu (Kim Jung-Hyun) sees posters of the Three Idiots and where he meets the film director in episode 10 of Eulachacha Waikiki/Laughter in Waikiki/Welcome to Waikiki (으라차차 와이키키) (JTBC, 2018).

When coming back from their trip, Yoo Hyun-Jae (Yoon Si-Yoon) and Choi Woo-Seung (Lee Se-Young) get off at this bus stop in Seoul in episode 8 of KBS2 The Best Hit (최고의 한방) (2017).

Bus Stop Daewoo, Samsung Officetel [대우.삼성오피스텔] is on the same bus line no. 33 (from one station to the other it is a 15 minute ride).